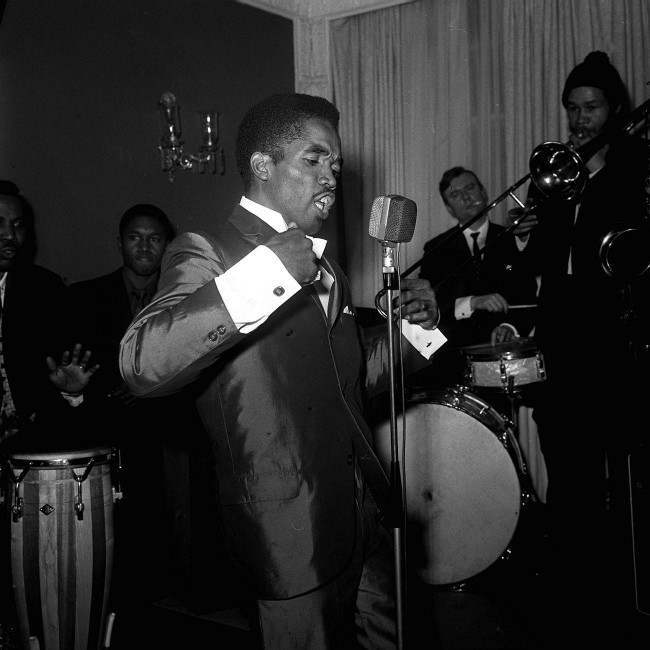 : It’s the Blue Beat style as demonstrated by Prince Buster (25) at a reception at the May Fair hotel in London. Blue Beat music is based on a West Indian blues style known as ‘Ska Blues’. Buster is here for radio and TV appearances and has brought a Blue Beat hat (a trilby) as gift for Prince Charles. Date: 27/02/1964

SKA music gets into your bones.

In is essay The Chop On The Upbeat, John Jeremiah Sullivan looks at the birth of ska, the music that make you dance – and that anyone can dance well to:

Once, writing about Bunny [Wailer], I spent the better part of a week getting completely out of my mind and surfing through songs, trying to pinpoint the emergence, from the chrysalis, of the ska sound. I wanted to be able to hold the evolution of it in my head, just for a minute, to say how it happened, session by session. You can’t really do it. Even when you know everything, I mean. There were too many active participants, too many shared influences, you’re inside an echo chamber with two hundred people shouting. Also there’s a weird fuzzy period between the rhythmic shot over the bow of “Easy Snappin’” (1957? 1958?—we’re not even sure) and 1960–61, when a little cluster of very ska–like songs gets recorded, in not entirely certain order. 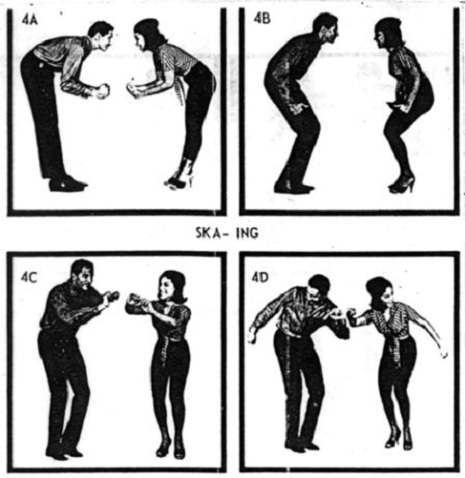 At one point, at the end of a small-hours’ binge, I thought I might have a tenuous hold, but it crumbled like a sand sculpture. The only claim—call it a glimmer—that proved retrievable from the experience later was a strong suspicion that the minor 1961 hit “Pine Juice,” a Dodd-produced instrumental by Clue J. and His Blues Blasters (who sort of morphed into the Skatalites), was the first undeniable ska song, i.e., the first song that, if you were to blast it from car speakers at one end of a field, and put fifty DJs at the other, they’d say, that’s ska.

Tracing the roots of ska is no easy thing. Did it emerge from Jamaica’s African and Afro-Caribbean sources, Indians, Chinese,  the British, brass bands and German oom-pah-pah orchestras? Other things?

Sullivan picks one name from dozens to investigate further: 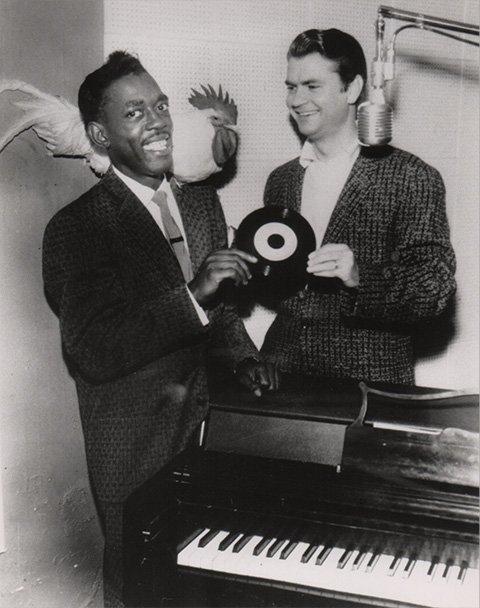 Maybe the least expected of the factors that went into making ska in those years, and the one many would argue that most nearly approached it in sound, leading most directly to its birth, came not from Jamaica at all, or even from the Caribbean, but from West Tennessee, and more specifically from South Memphis, and more specifically than that, from the band called the Beale Streeters, and most specifically of all from the right hand of their pianist and sometime singer-songwriter, a Memphis native named Rosco Gordon…

Chris Blackwell was interviewed about ska in 1964—so a source close to the beginning both in time and familiarity—and he told the writer that “Towards the end of the ’50s Jamaicans got keen on rhythm and blues, particularly a record called ‘No More Doggin’,’ sung by Rosco Gordon . . . They got a hold of this beat, cheered it up a bit, added some lyrics and called it ska.”

In short, the more you get into the evidence, the more the claims for Rosco Gordon’s supremacy as a ska progenitor seem not out of proportion, and the less crazy it feels to say that, in a sense, ska was born in Tennessee.

So that is ska. And this is ska, the sound that the 2 Tone label brought to the masses, including young would-be rude boys like me in North London.

Sit back and listen to the soundtrack of a youth well spent. 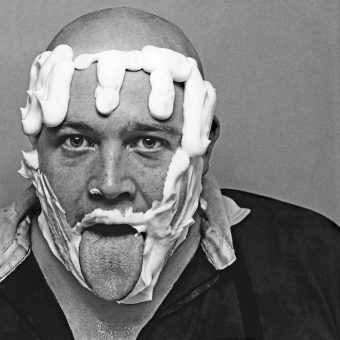 Rock Against Racism: Photographs Of The Music Revolution