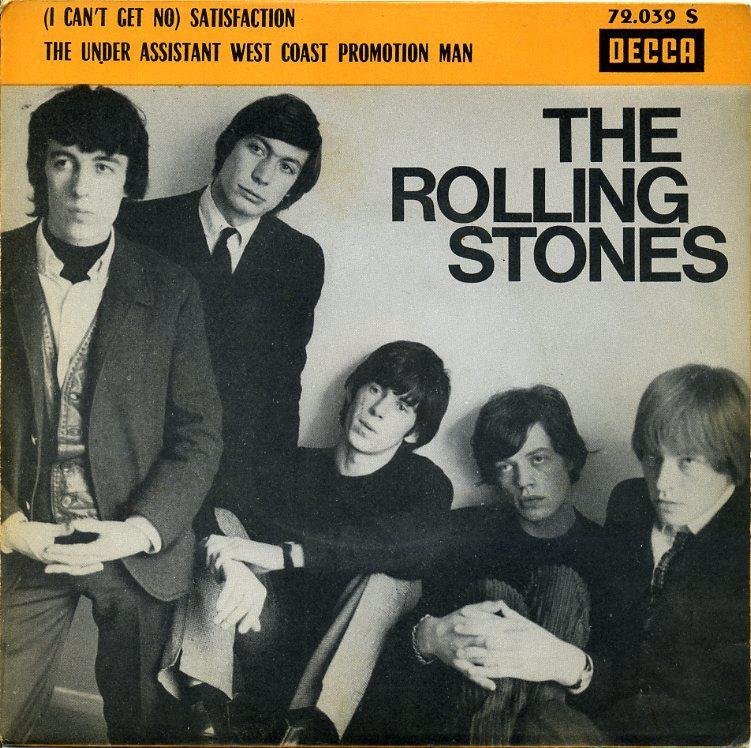 Keith: We recorded ‘Satisfaction’ at RCA studios in Los Angeles. This time everything went right. Charlie put down a different tempo and, with the addition of a fuzz box on my guitar which took off all the treble, we achieved a very interesting sound.”

Mick: We cut ‘Satisfaction’ in Los Angeles when we were working there. We cut quite a lot of things and that wa just one -contrary to some newspaper reports, it took us just half an hour to make. We like it, but didn’t think of it as a single.”

Quotes from ‘Rolling Stones: Off the Record’ By Mark Paytress 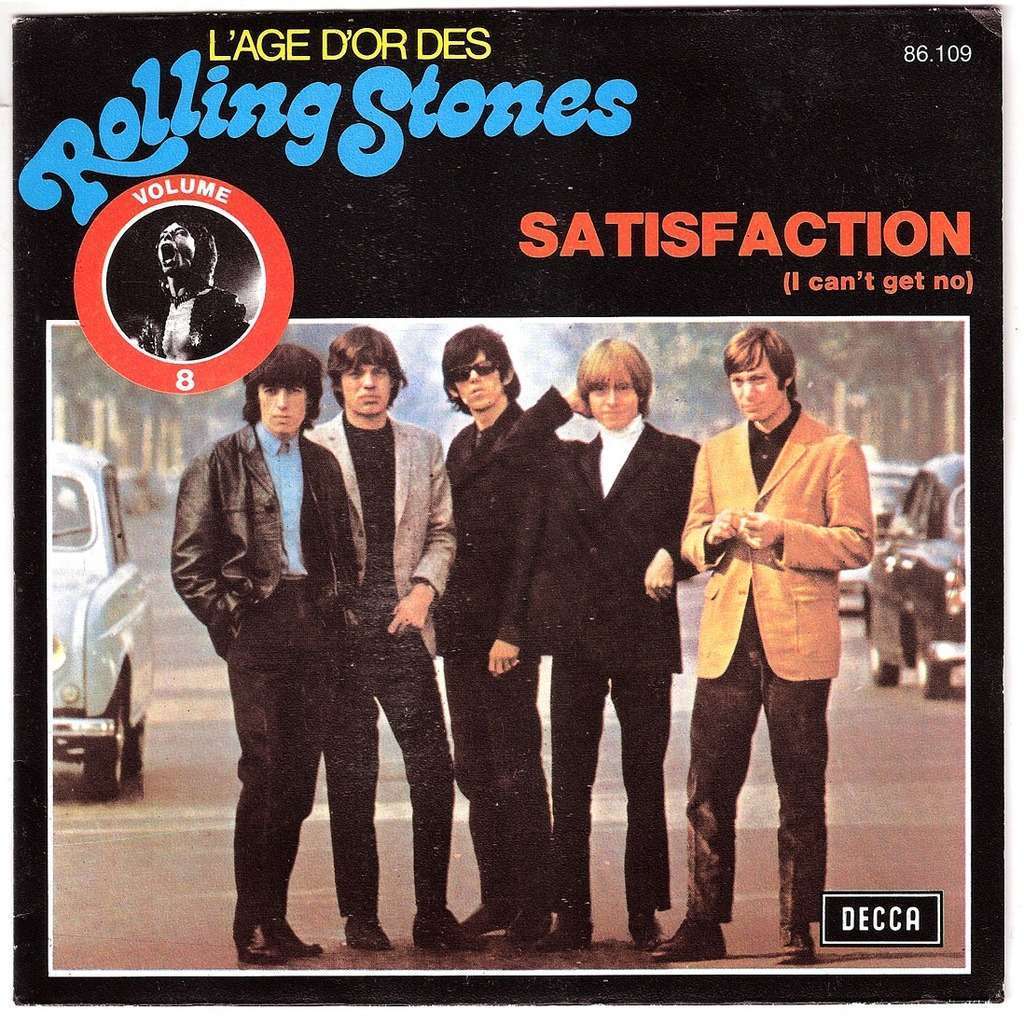 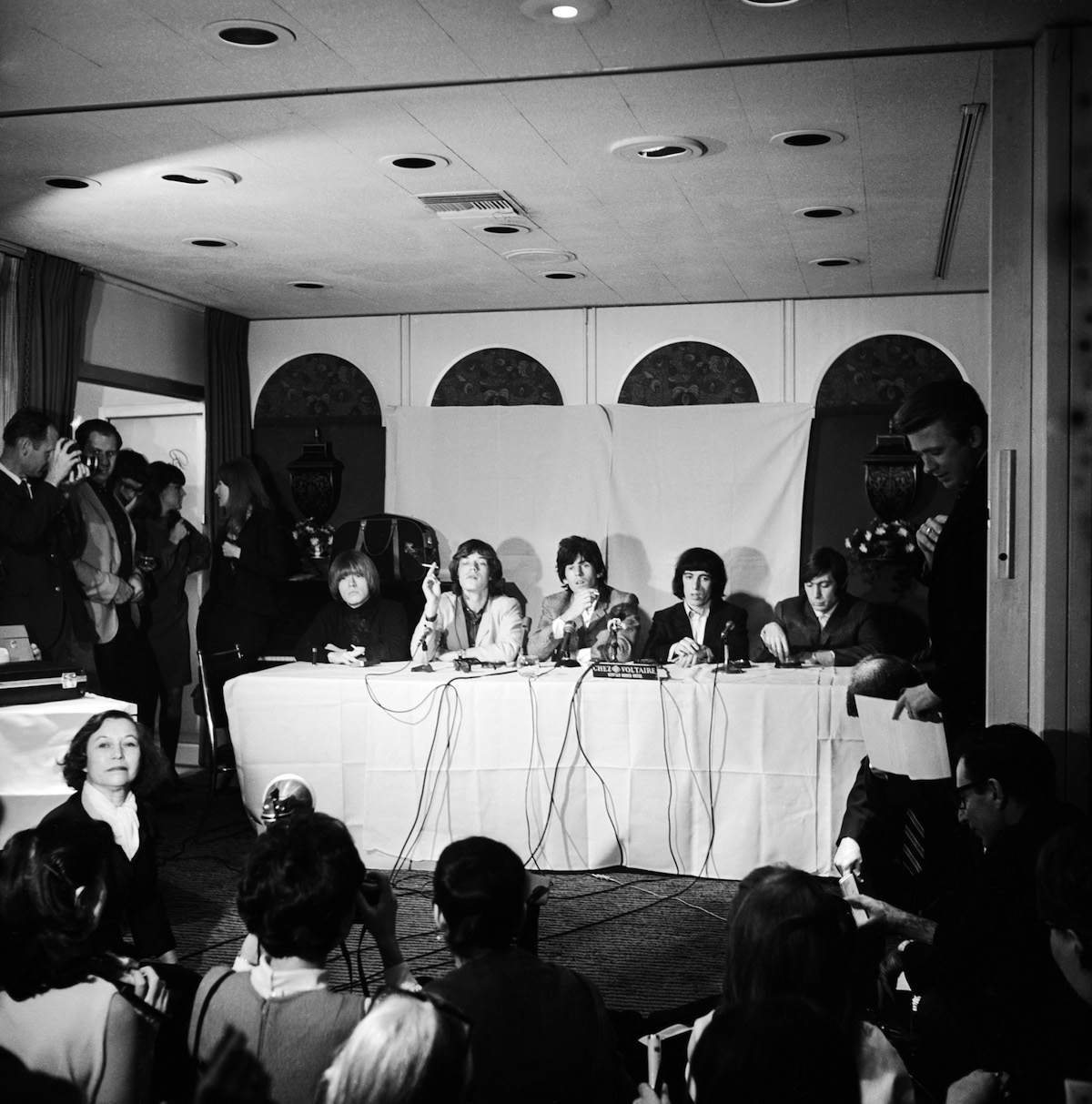 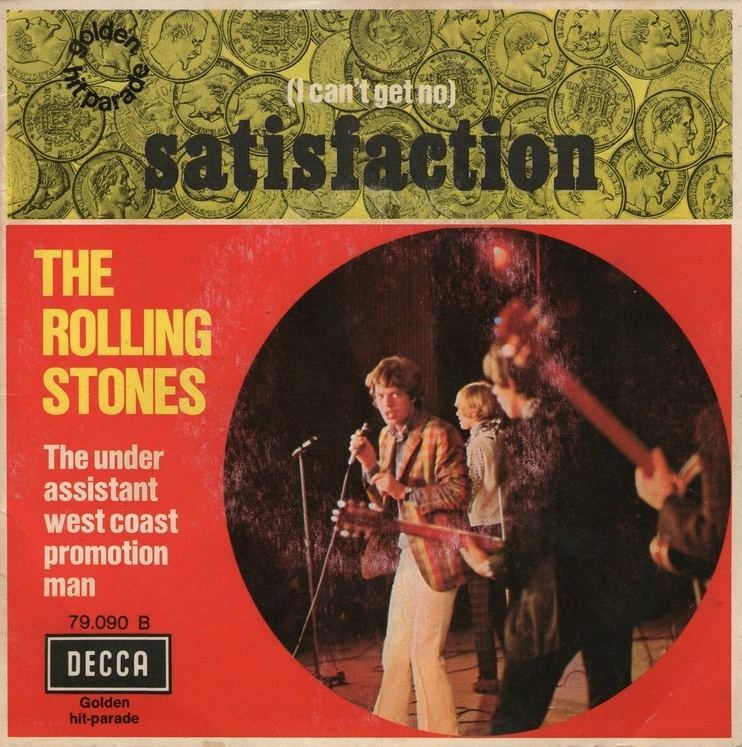 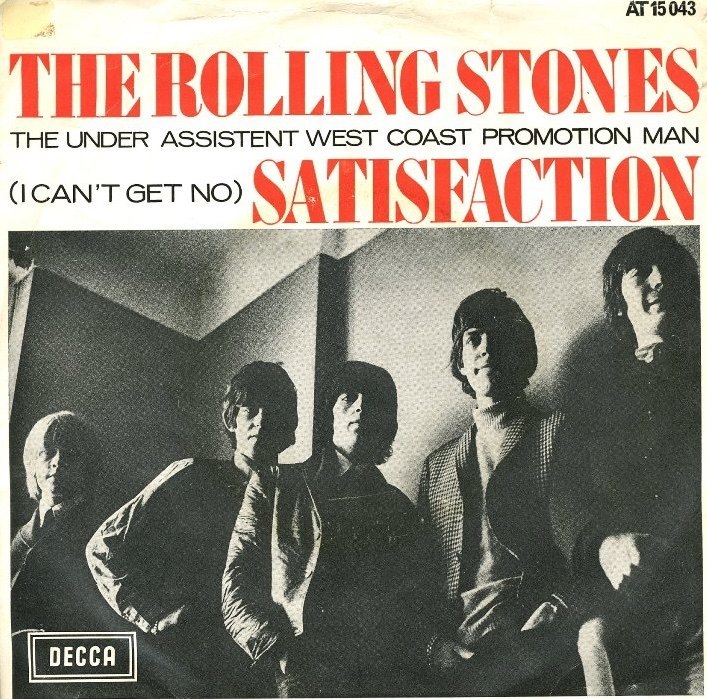 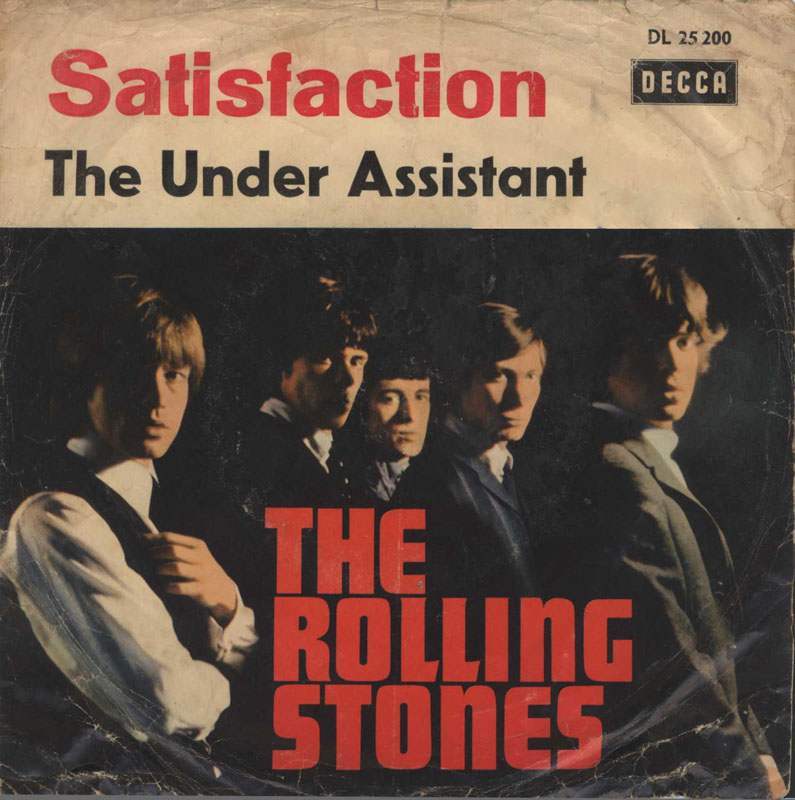 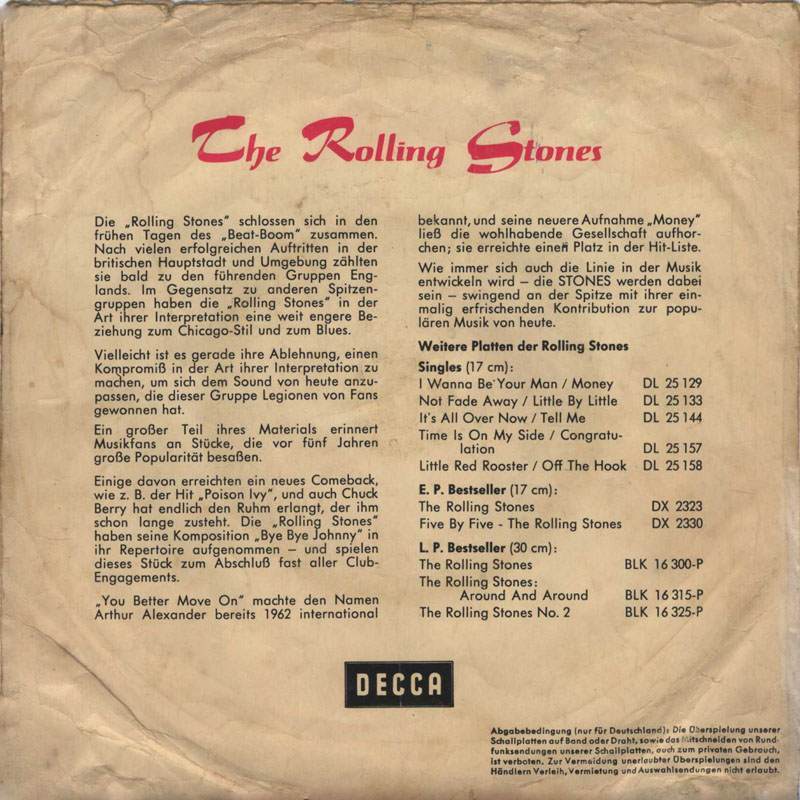 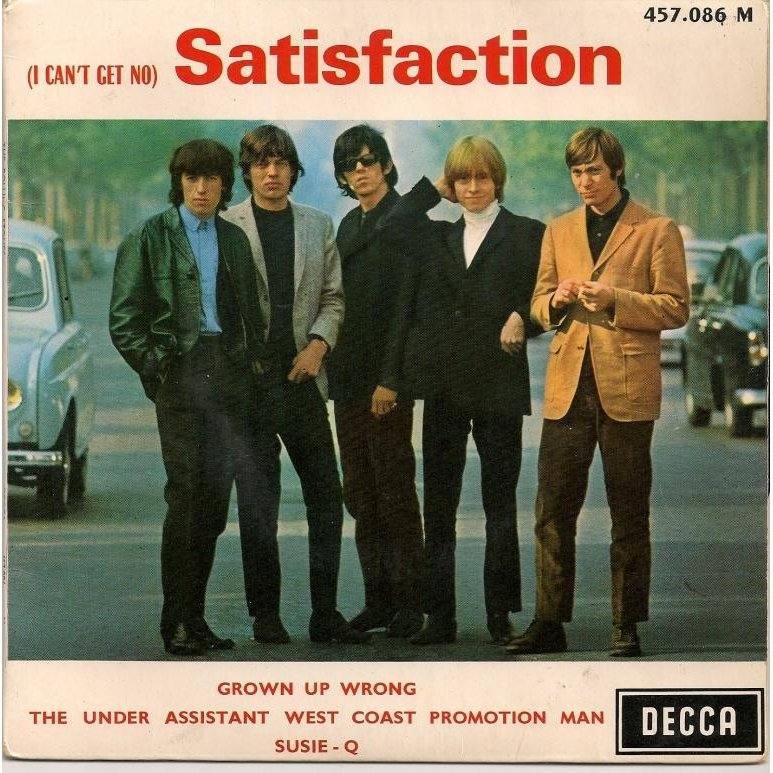 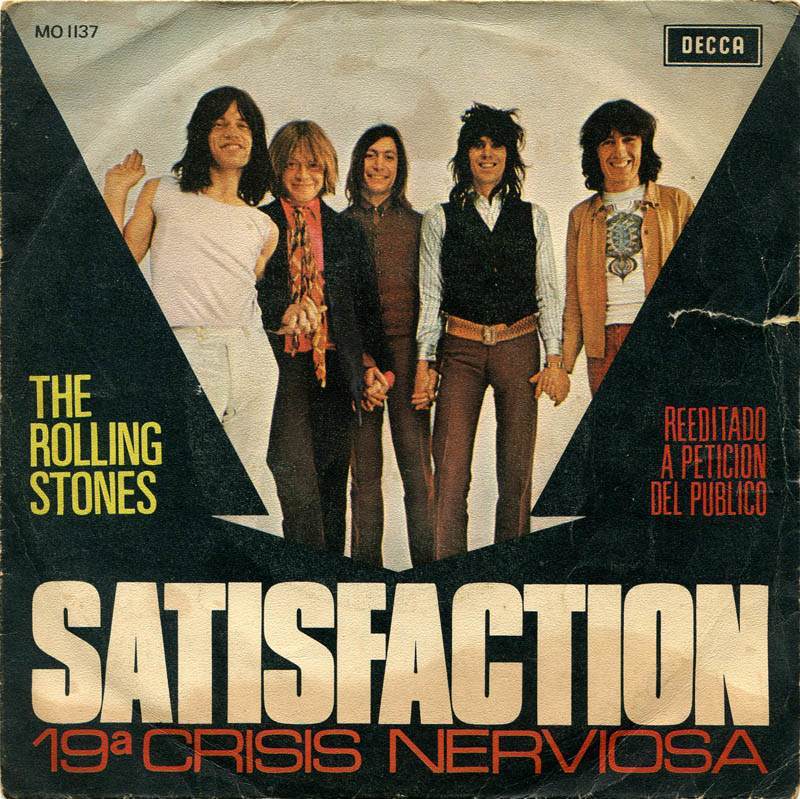