In 1944, Picture Post photographer Haywood Magee boarded an Armstrong Whitworth Whitley bomber at RAF Ringway, Cheshire, England. Already onboard were men of the 10th Battalion Parachute Regiment. As one paratrooper prepared to jump, Magee handed him a camera with the instructions to aim it at his face, don’t drop the thing and click. The resulting images, which you can see below, are blurred and grainy but engaging, not least of all because they might well be the first selfies taken by a British soldier. The images were published in the magazine’s March 18, 1944 issue under the headline: “A Paratrooper Makes a Jump – And We Jump with Him.” Well, we watch: 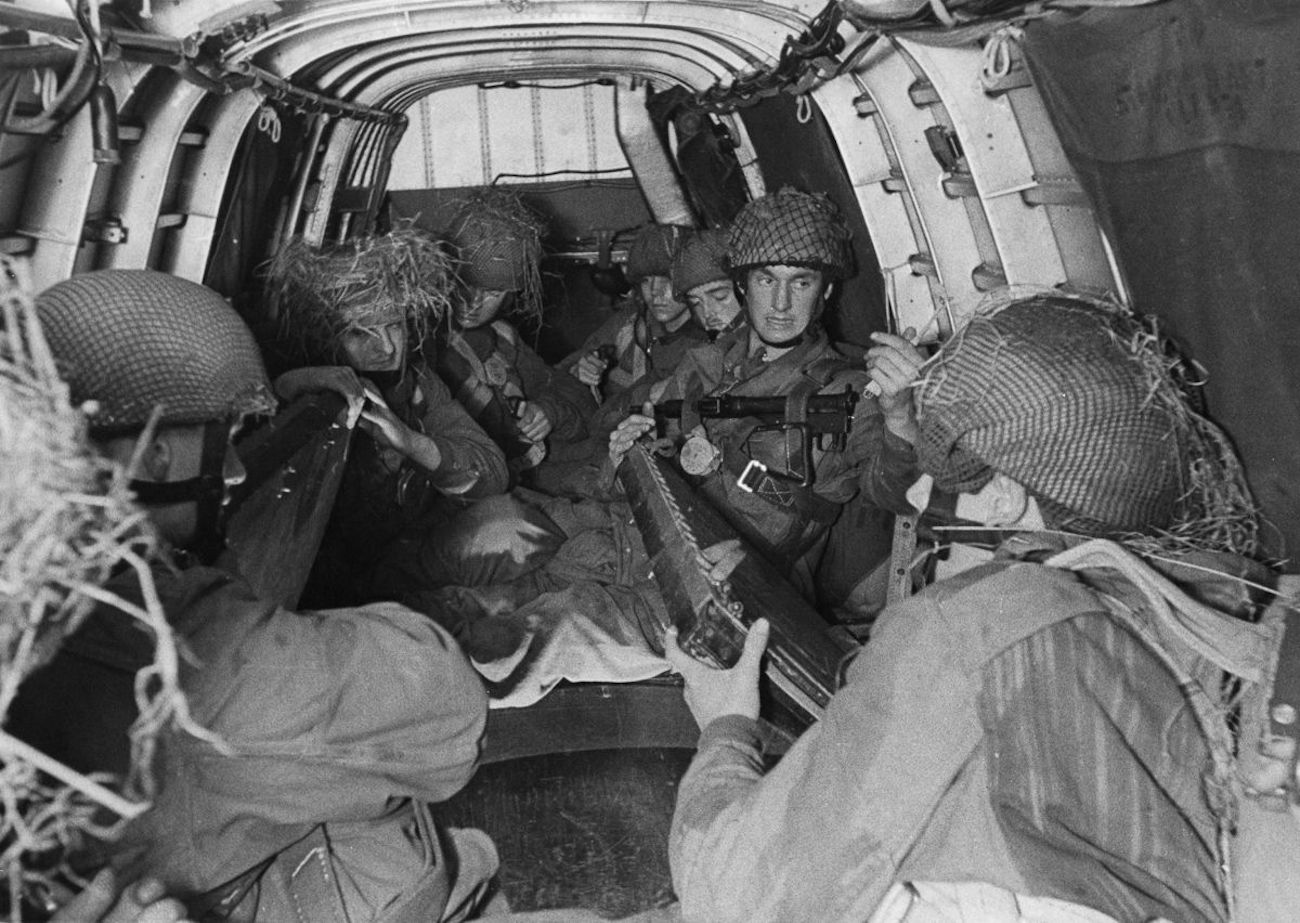 The battalion was formed by transferring the 2nd Bn. Royal Sussex Regiment to an airborne role in January 1943. The Battalion took part in Operation Market Garden and suffered considerable losses in the defence of the Ooesterbeek perimeter. 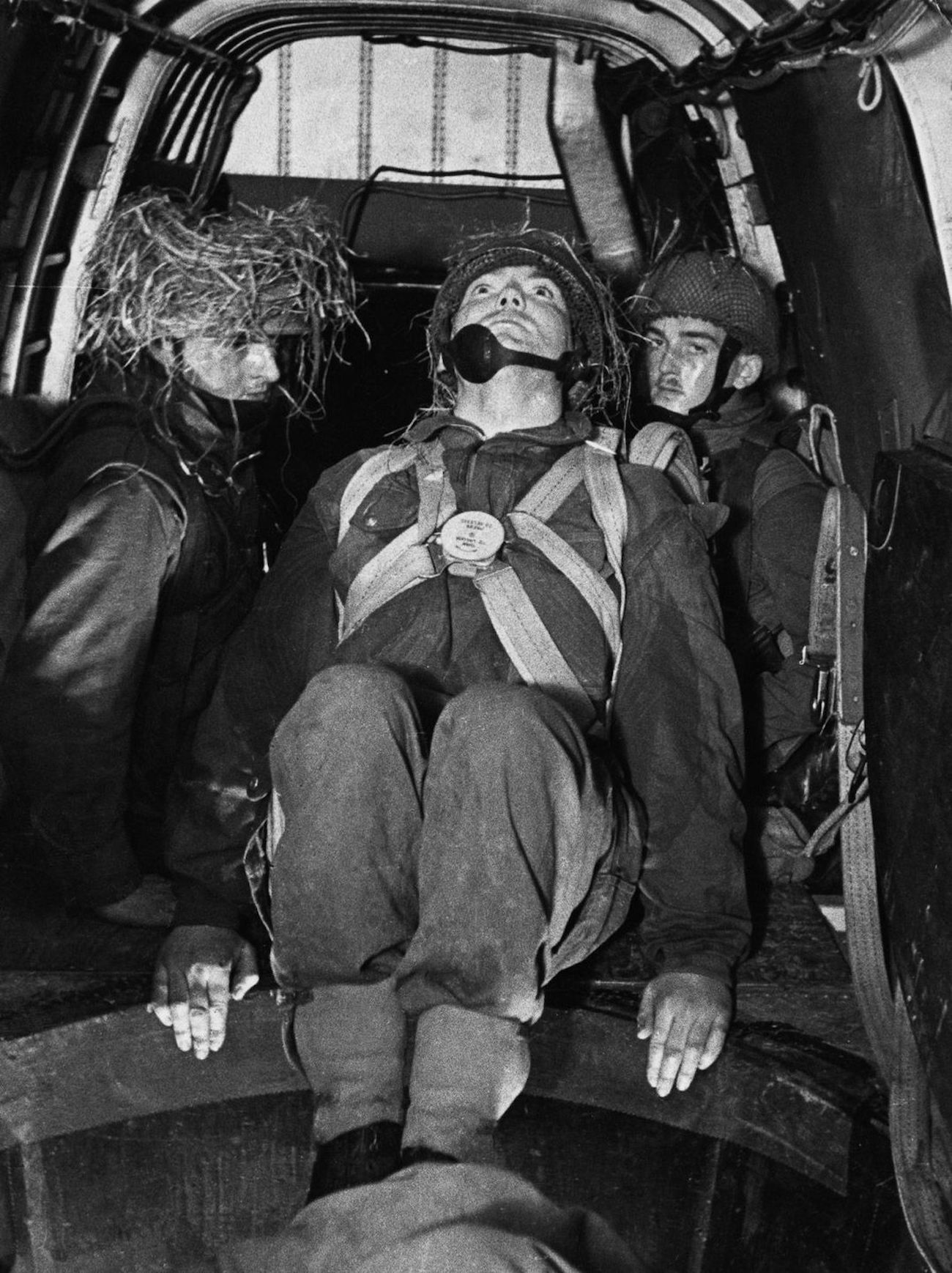 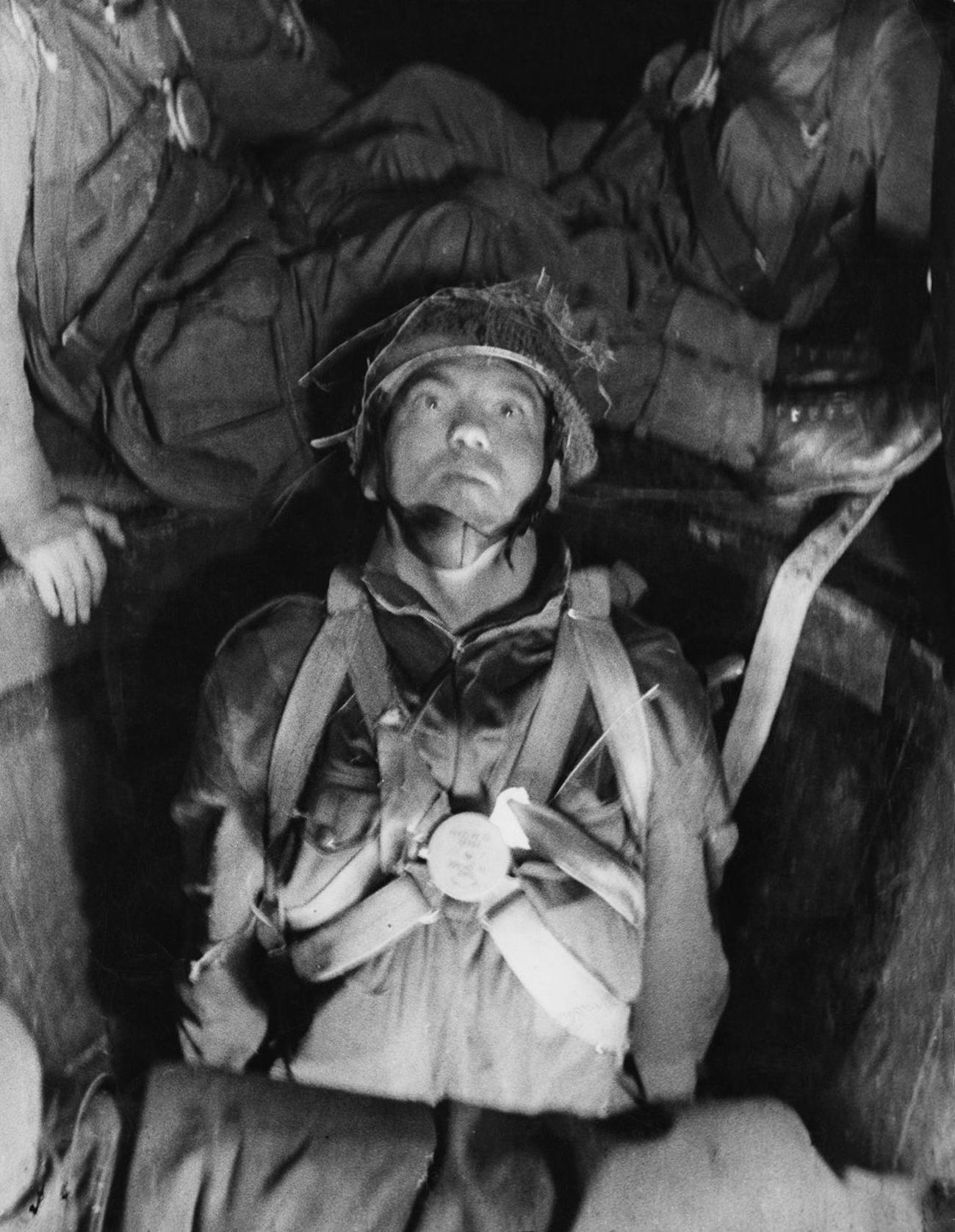 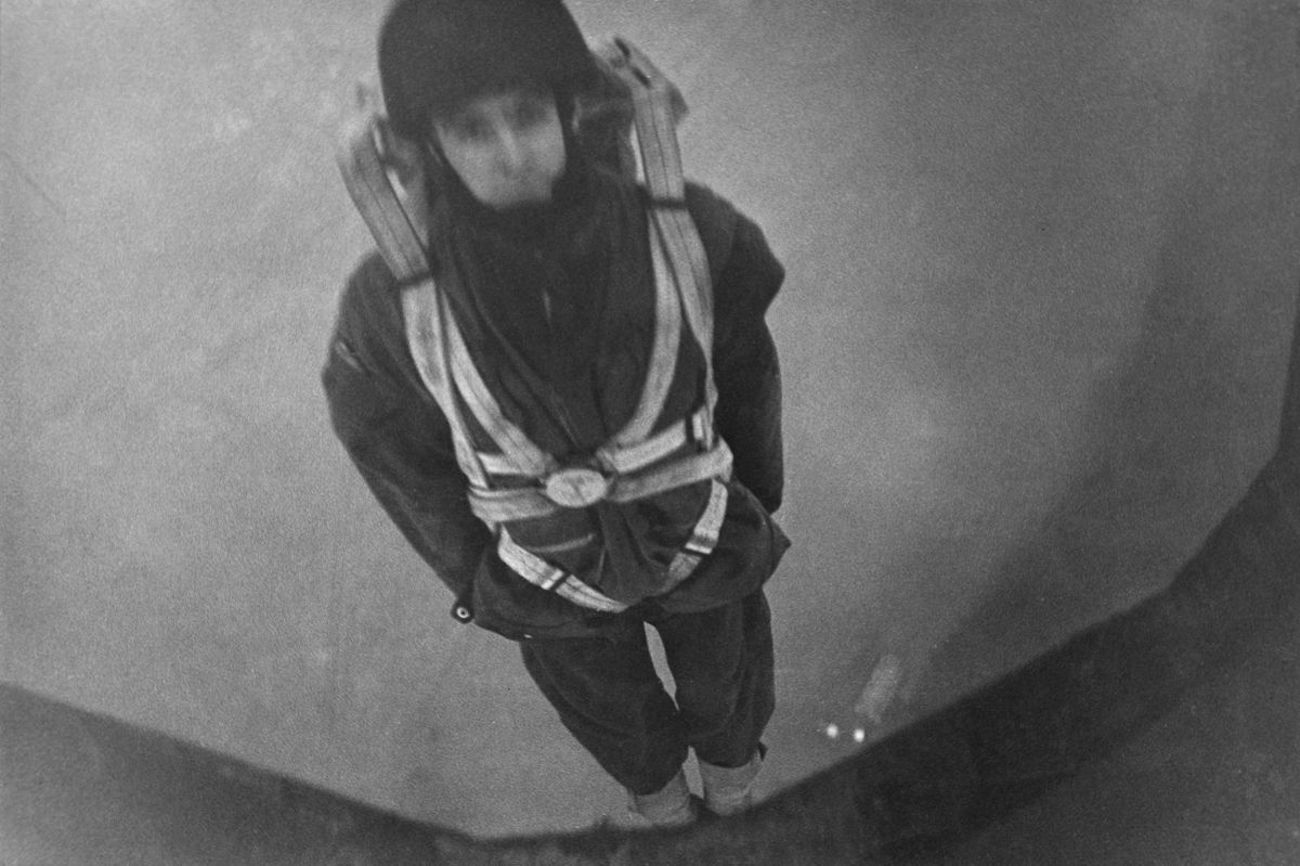 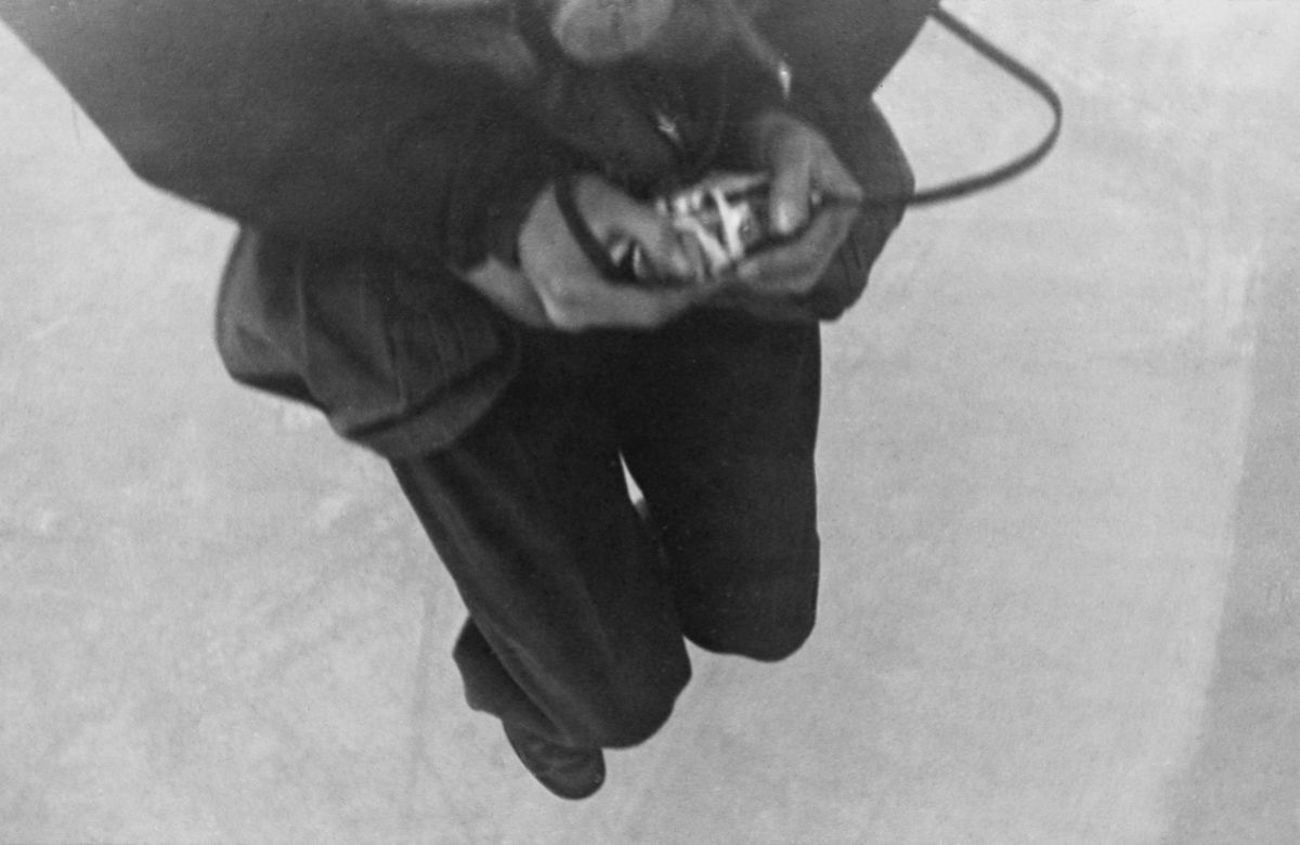 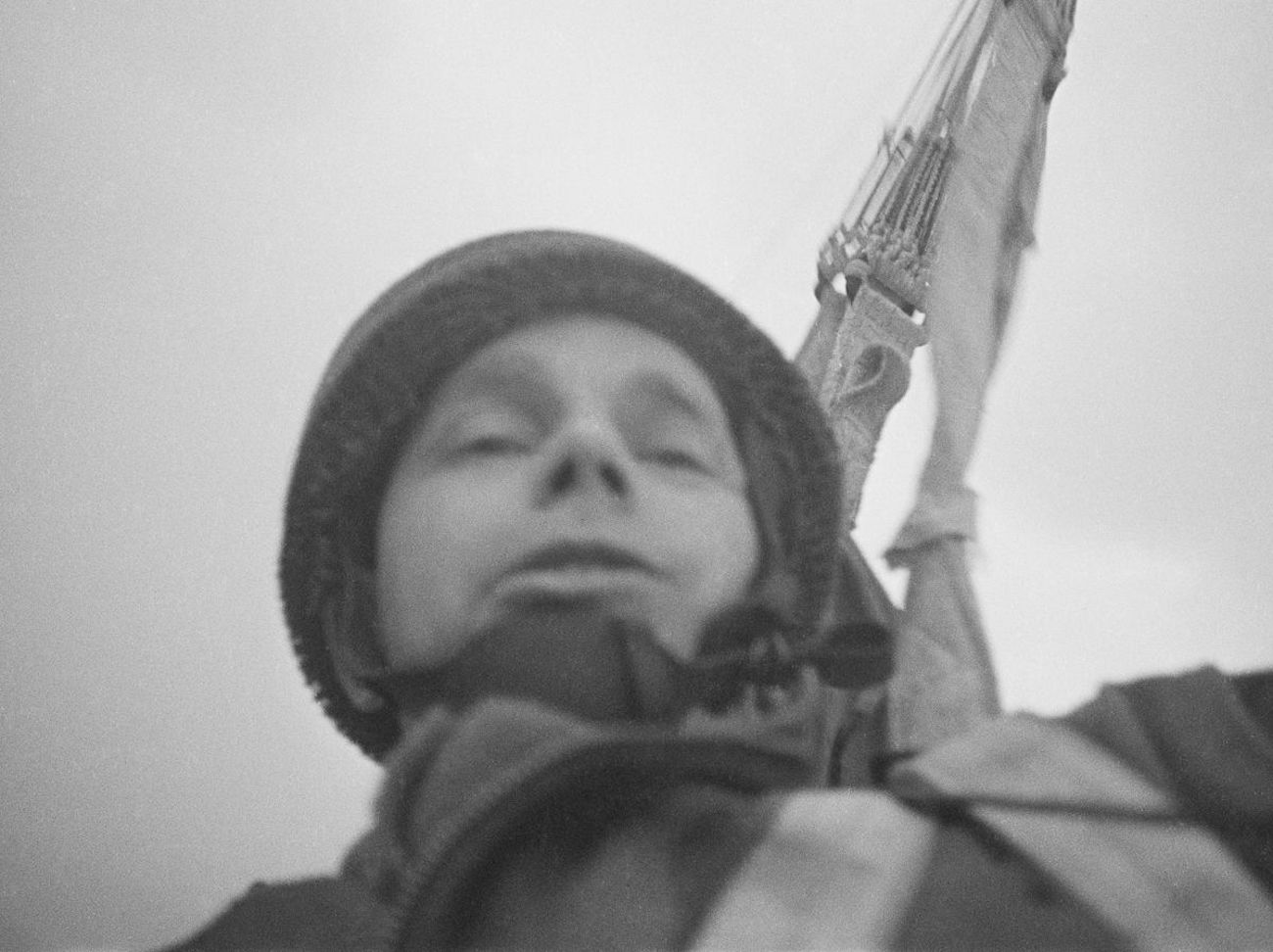 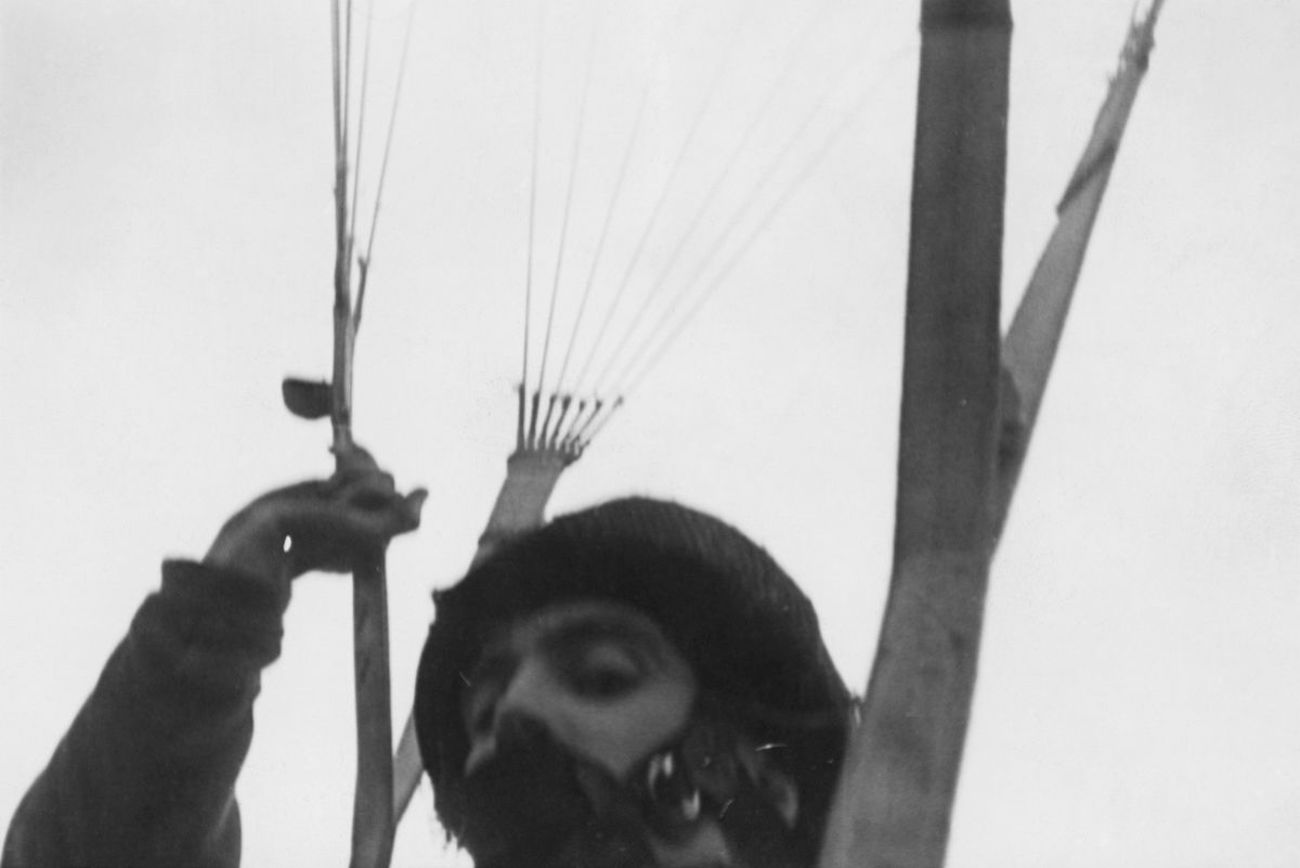 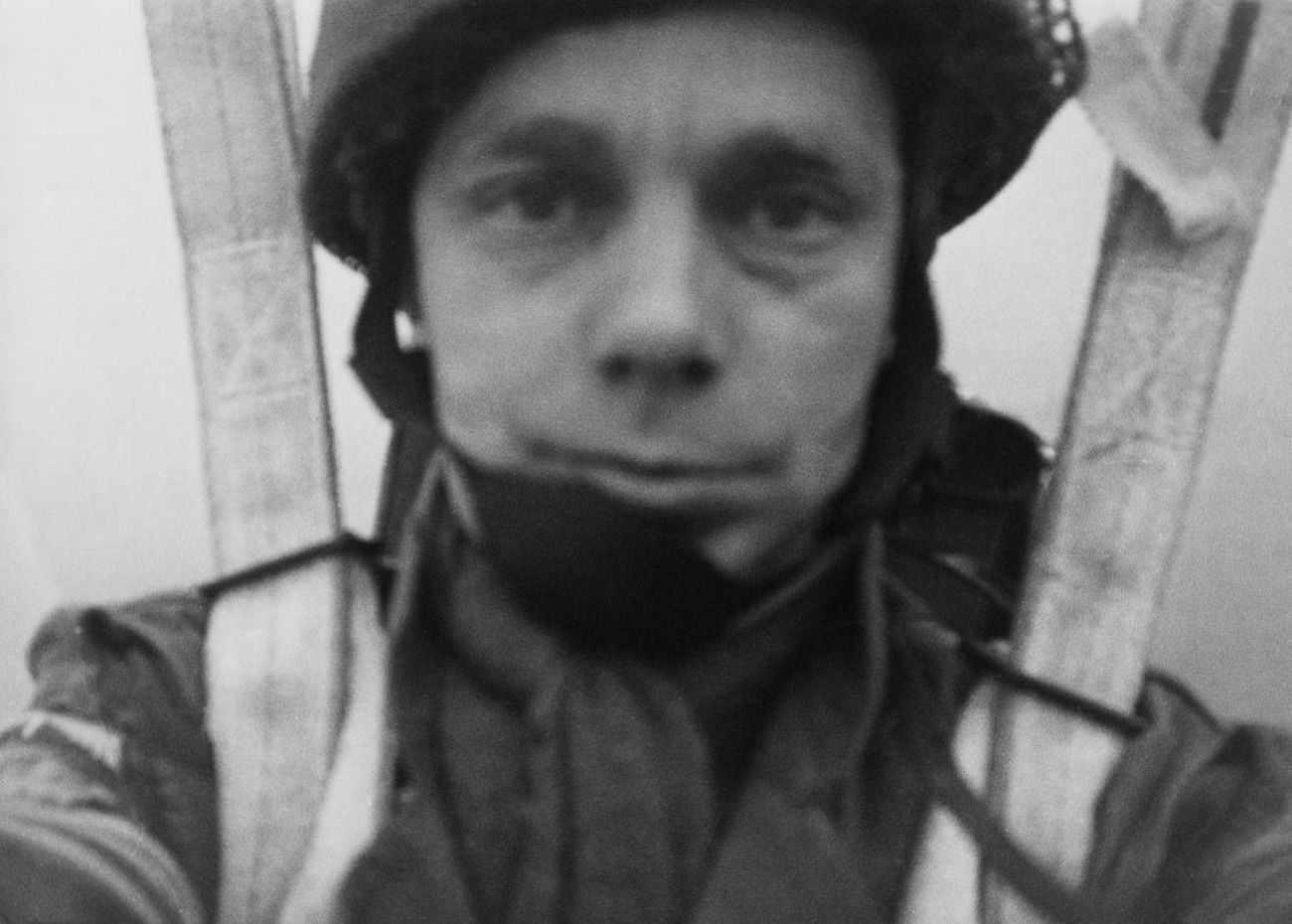 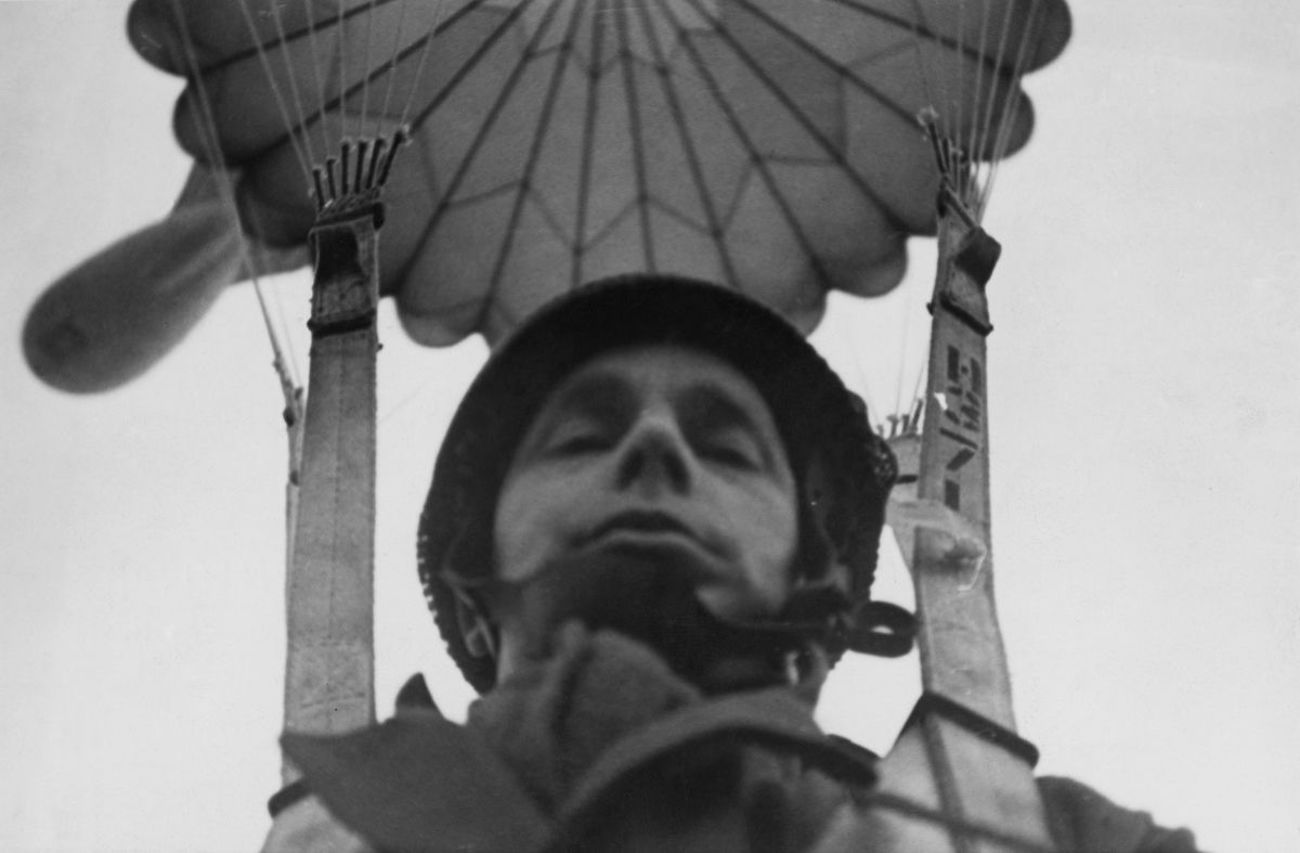 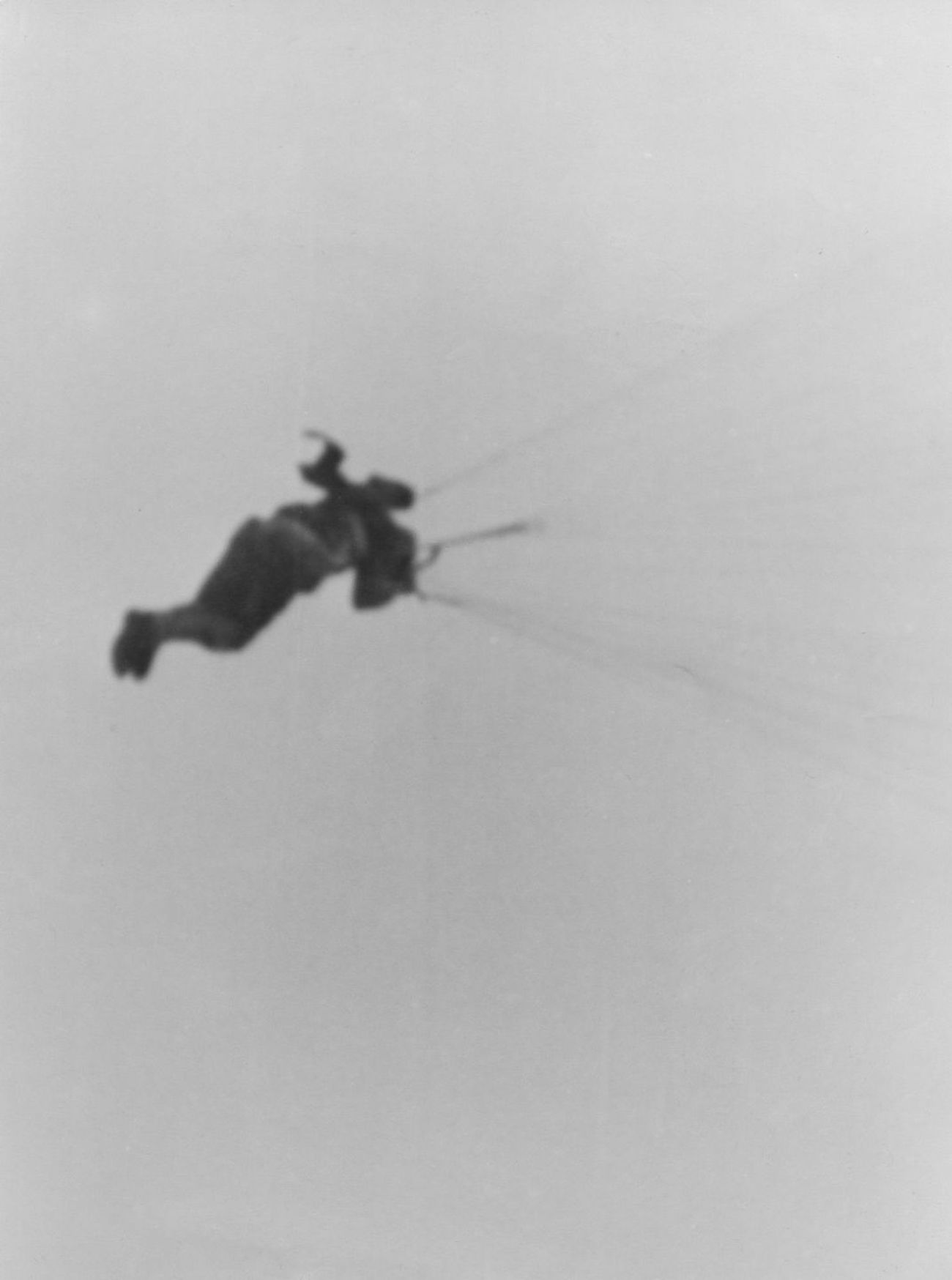 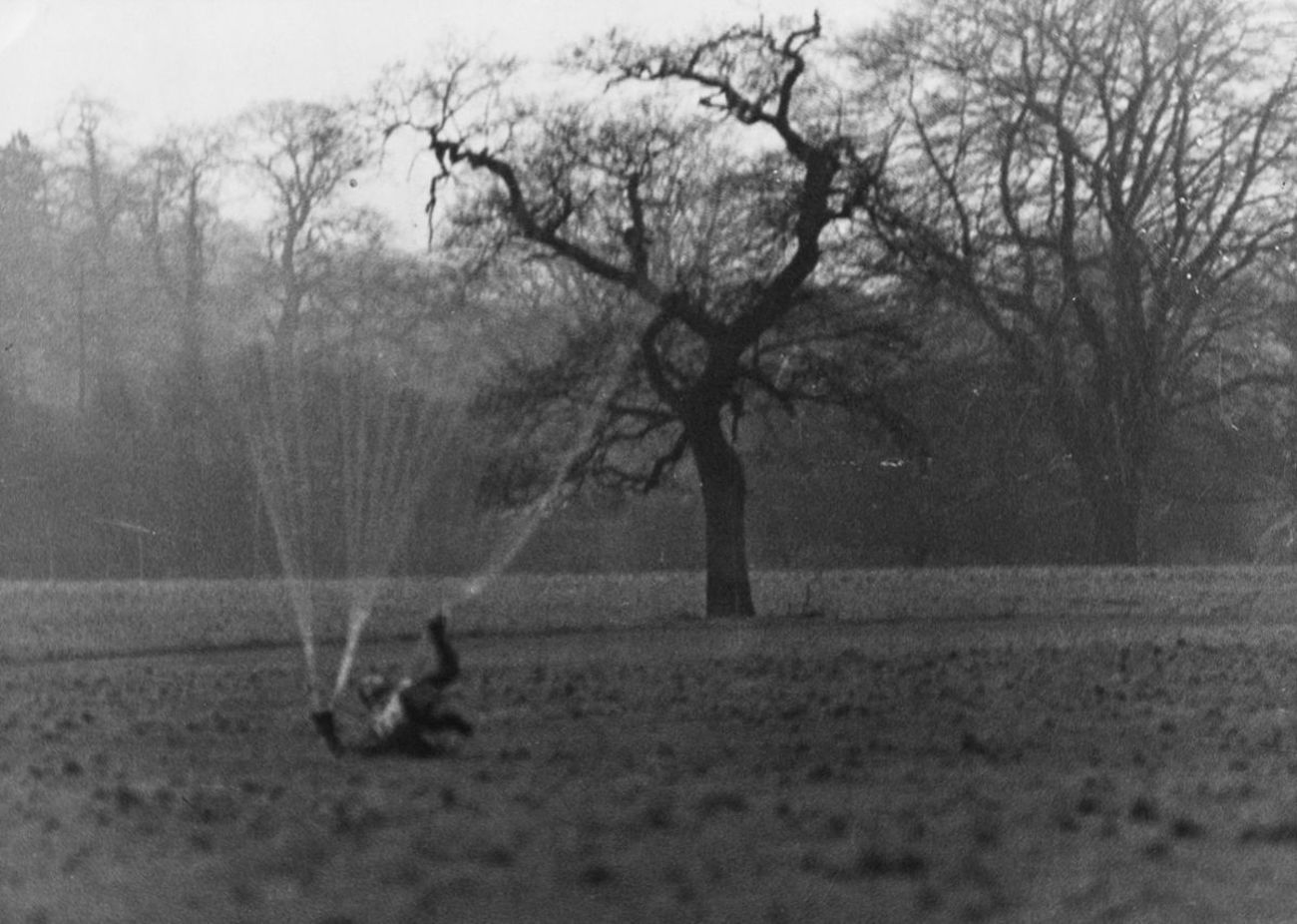 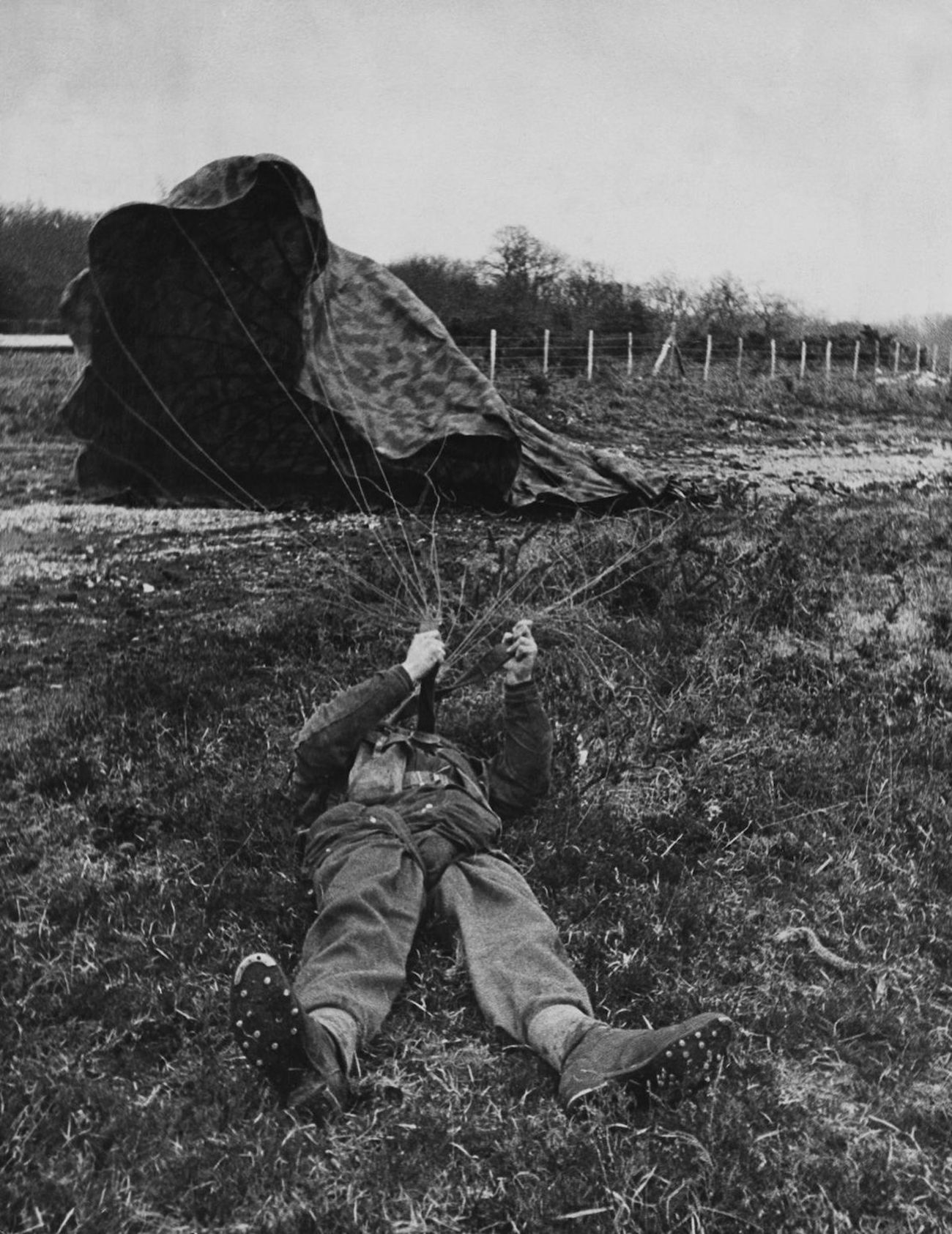 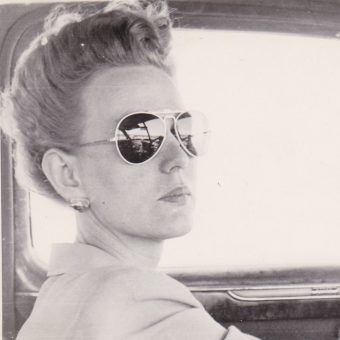 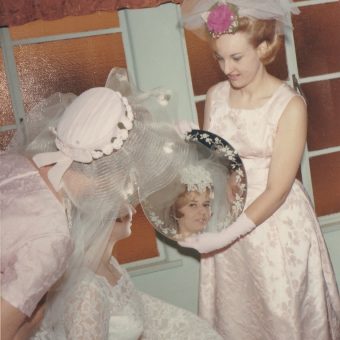 All Brides Are Beautiful : Vintage Snapshots Of Their Big Day