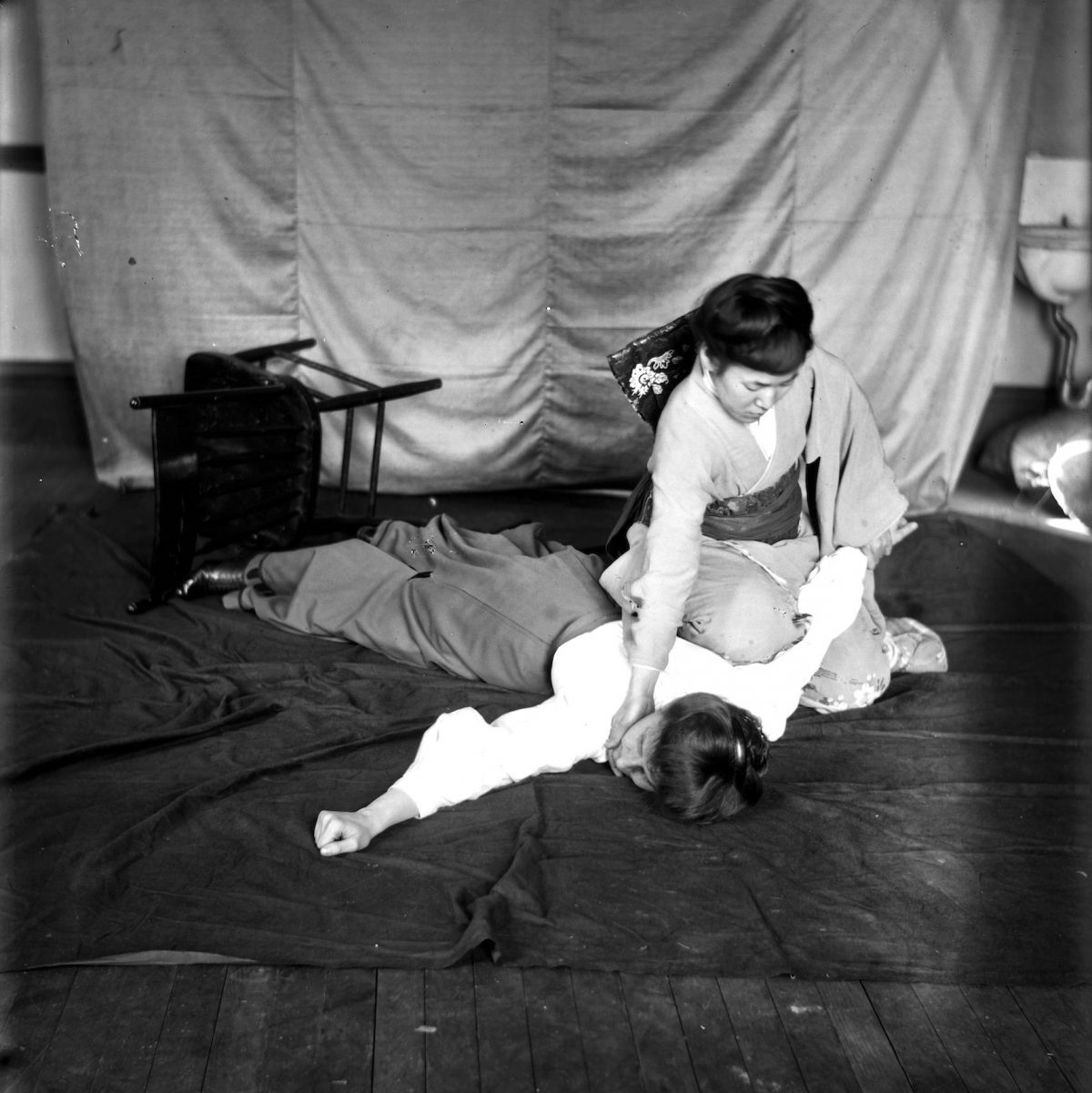 In 1906 Emily Diana Watts, also known by her married name as Mrs Roger Watts, wrote The Fine Art of Jujutsu. It wasn’t the first book on jujitsu for women but it was the first book, written in English, on Jujitsu by a woman. At the time Watts was teaching a class of fifteen boys at Prince’s Skating Rink in Knightsbridge on Montpelier Square.

Emily Diana Watts (1867–1968) was among the first female instructors of the Japanese art of jujutsu in the Western world. She was also an innovator in the field of physical culture. Born into a wealthy family in England during the latter Victorian era, she studied dance from a young age. By 1903 Watts had developed a strong interest in jujitsu and joined the Golden Square dojo of Sadakazu Uyenishi and Akitaro Ono. By 1906 she was teaching her own classes and also published a book, “The Fine Art of Jujitsu”, which is notable for having been the first book in the English language to detail Kodokanjudo kata.

In 1914 Watts produced another book, “The Renaissance of the Greek Ideal”, presenting an original system of calisthenic exercises inspired by ancient Greek statuary and artwork. On the strength of this work, she was inducted into the French Institut Marey and the American Institute of Archeology. Watts spent much of the subsequent four decades touring the international lecture circuit, performing demonstrations of her system. It must have done her good because Mrs Emily Diana Watts died in 1968 at the age of 101. 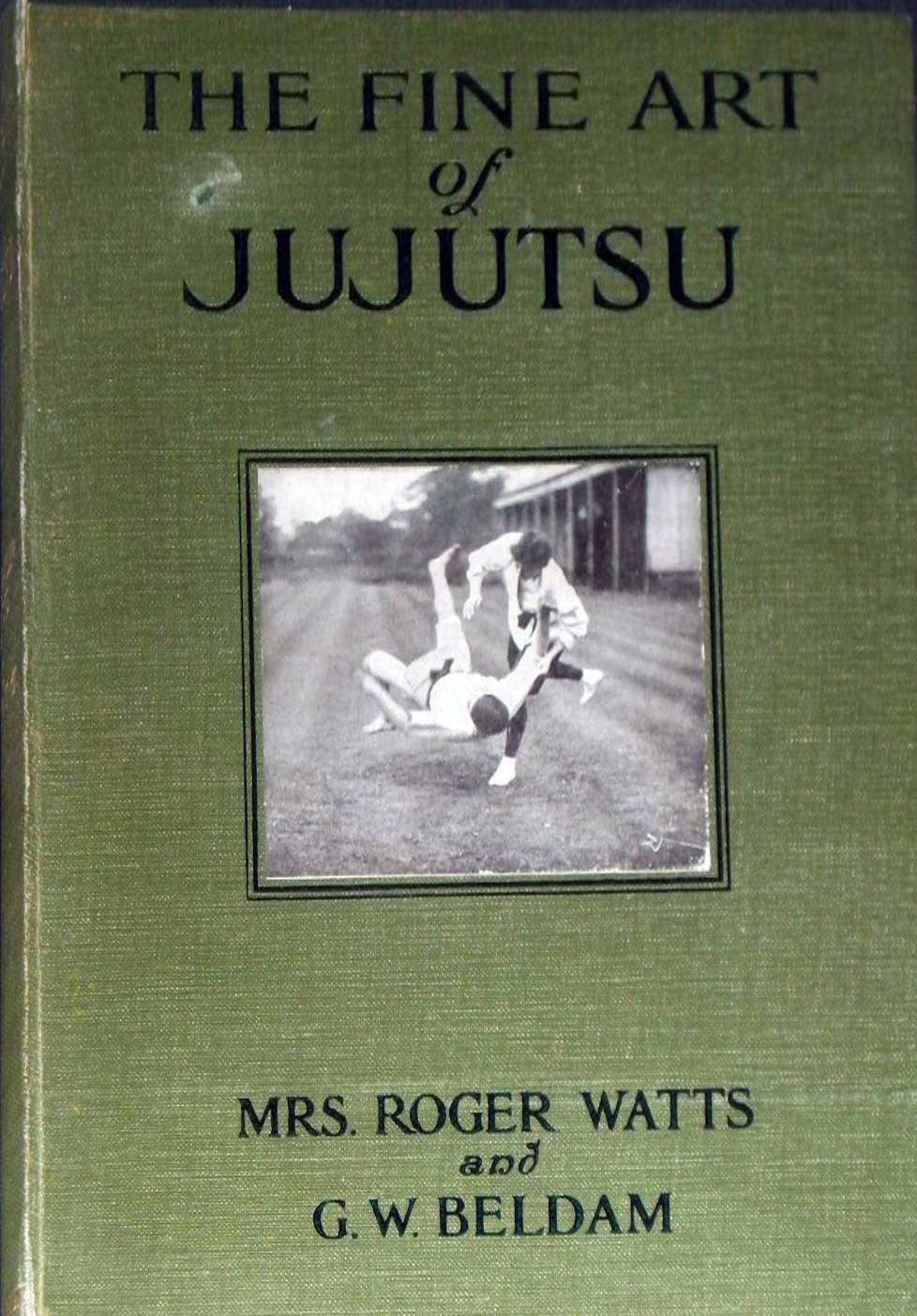 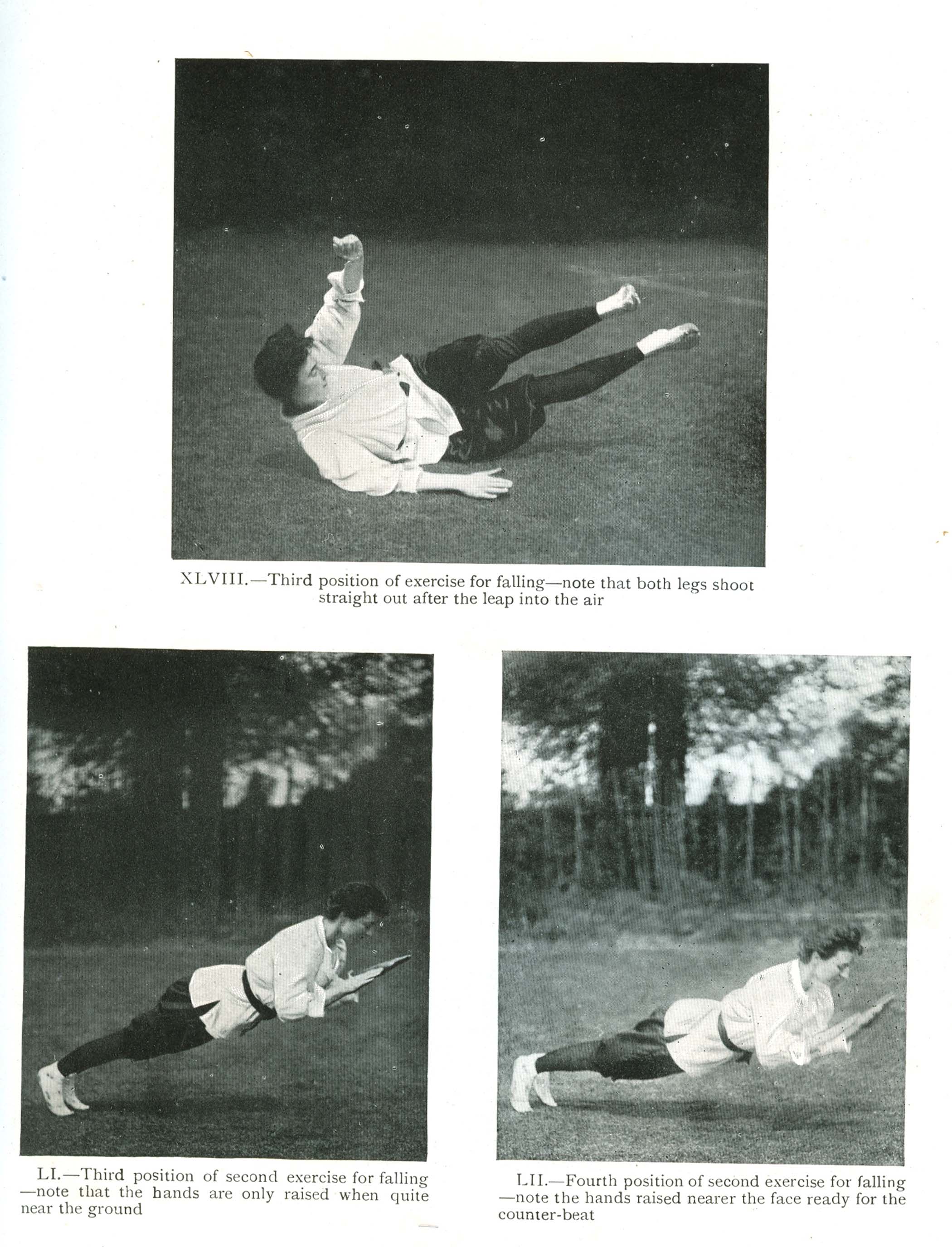 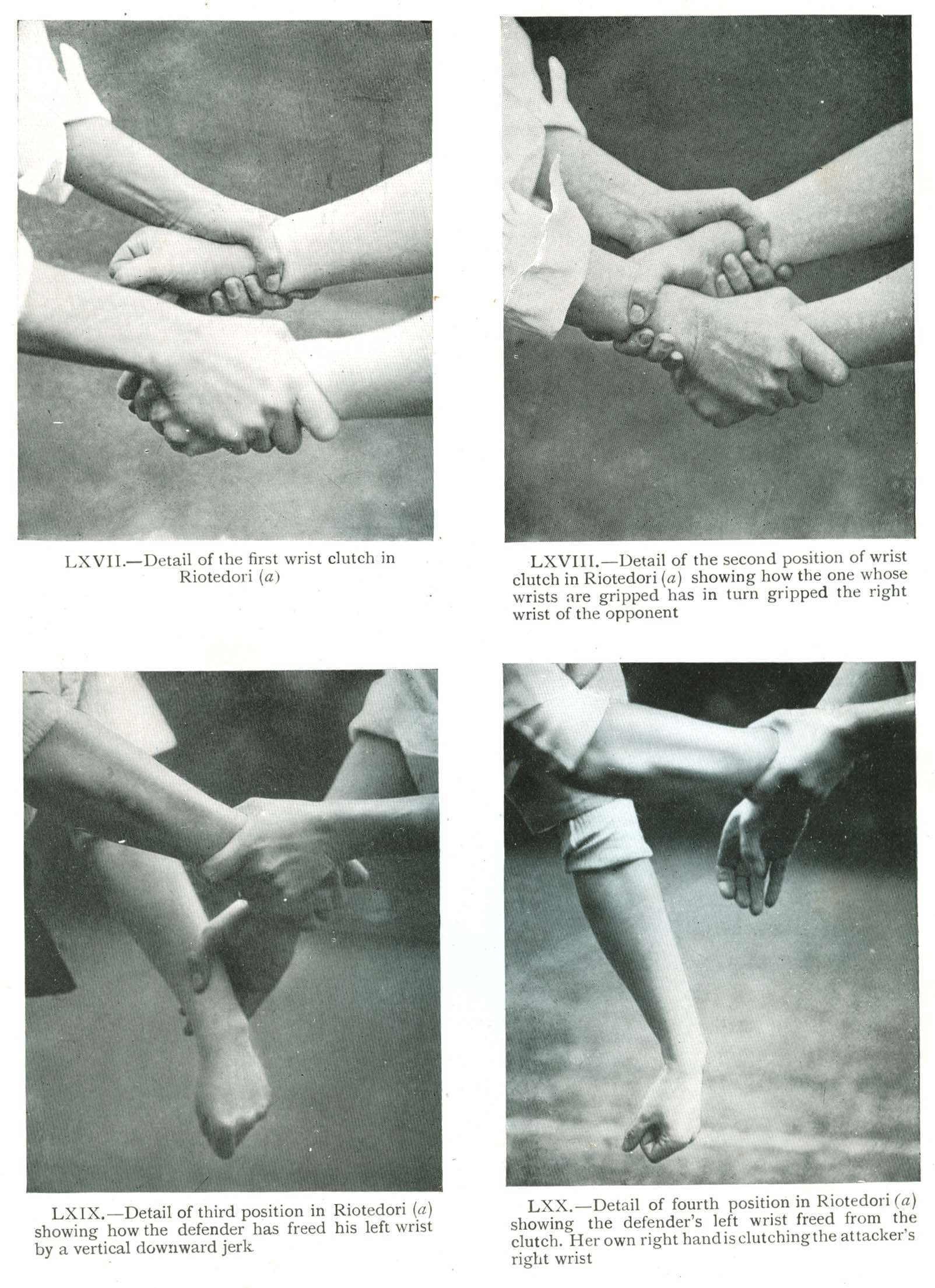 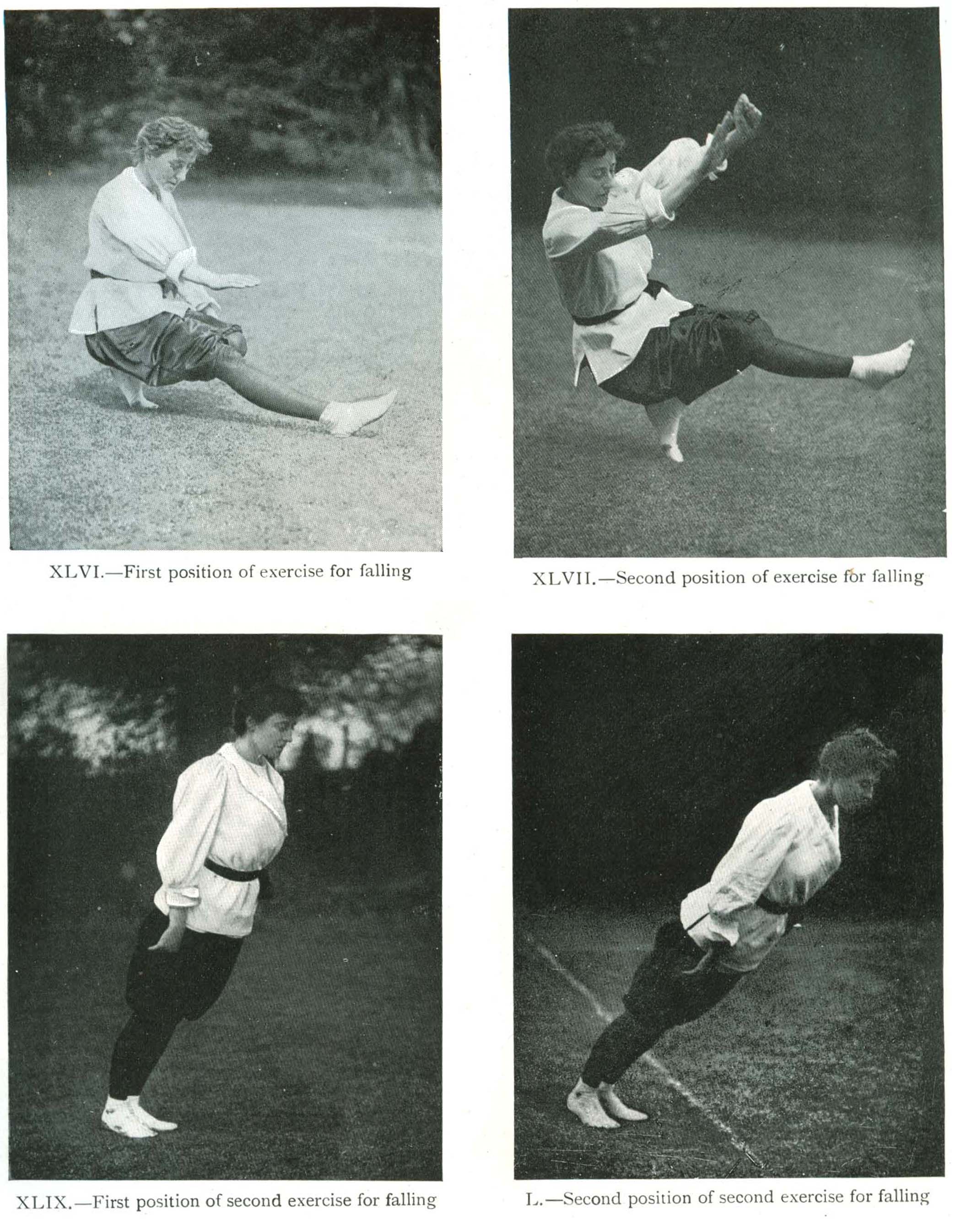 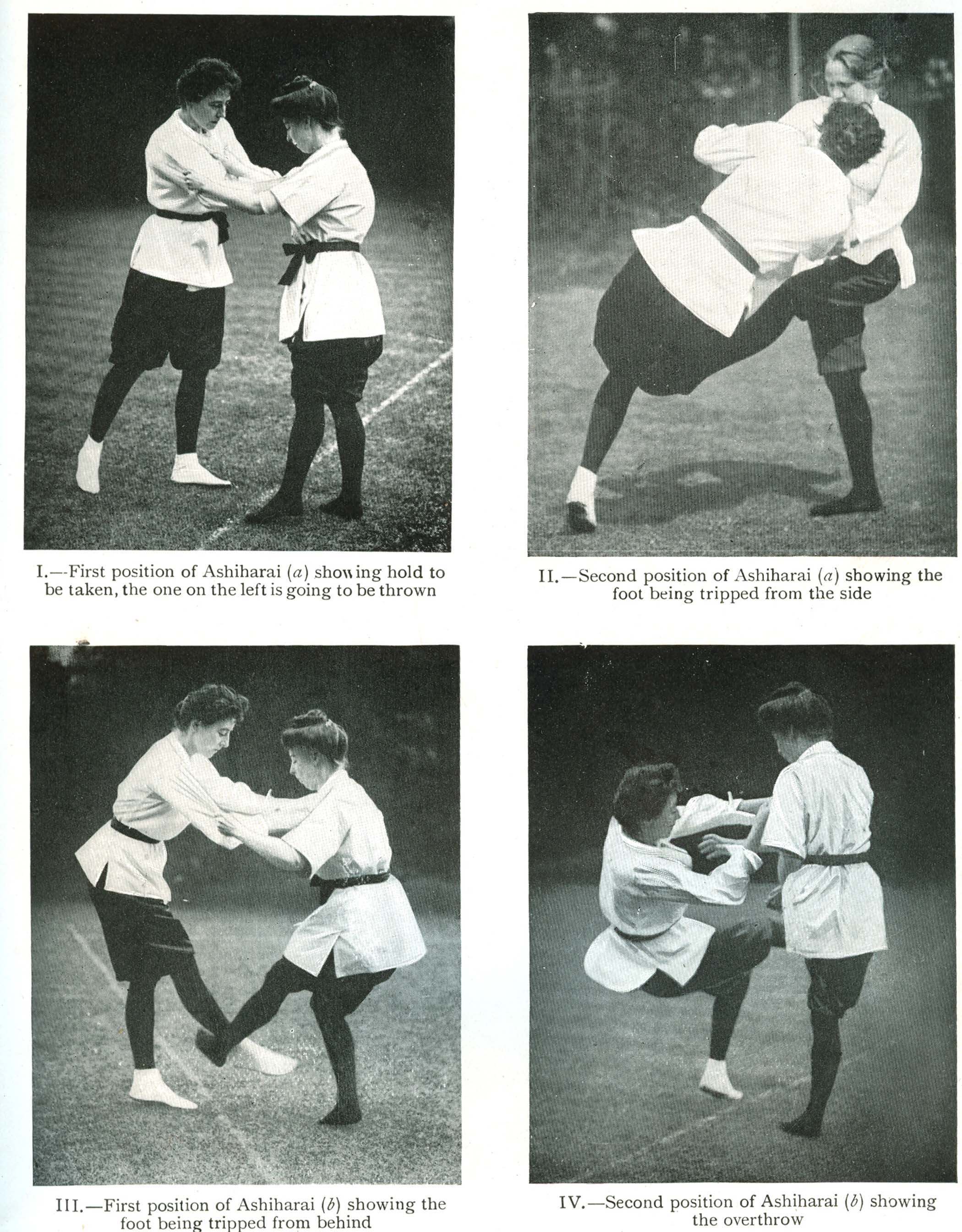 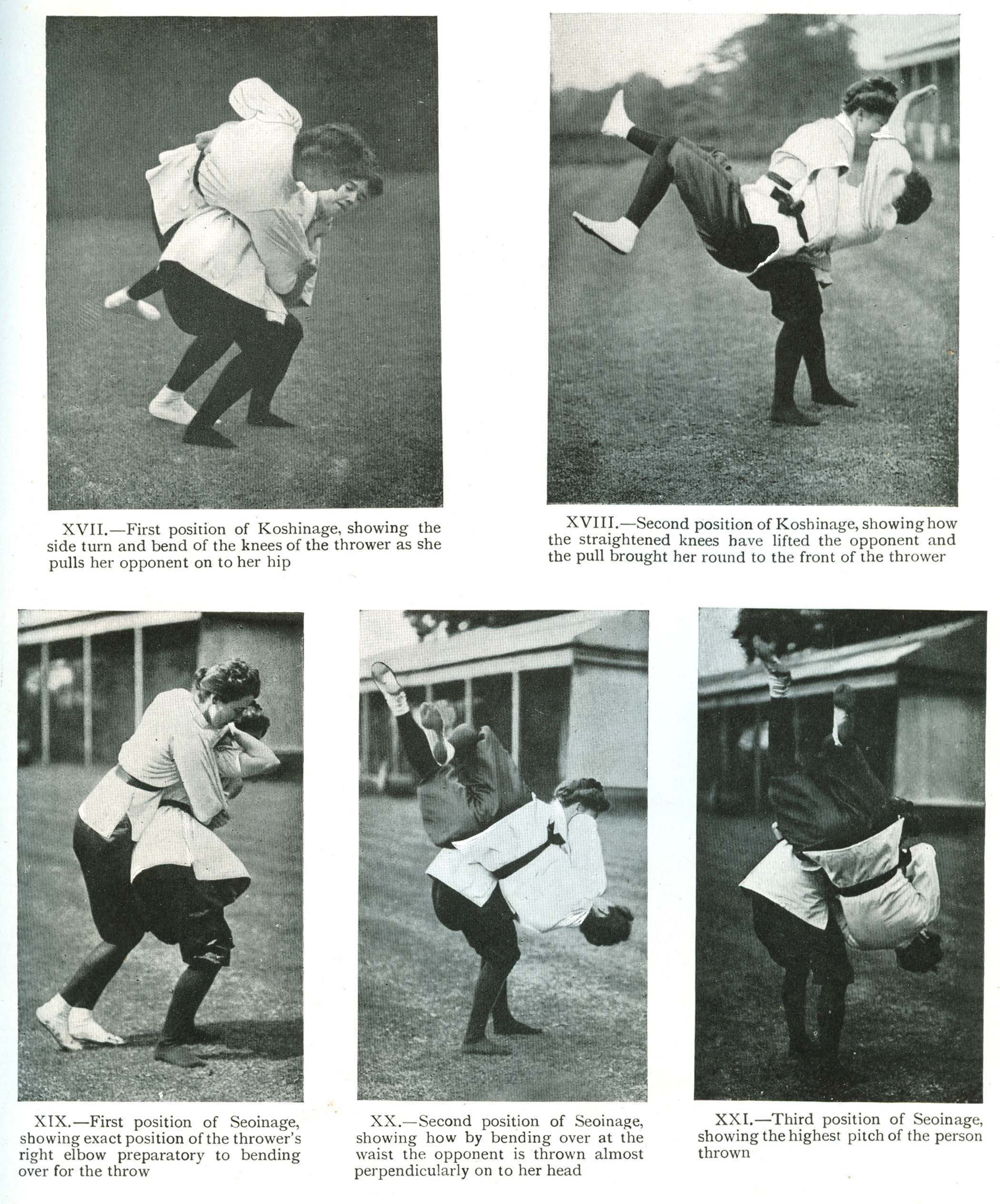 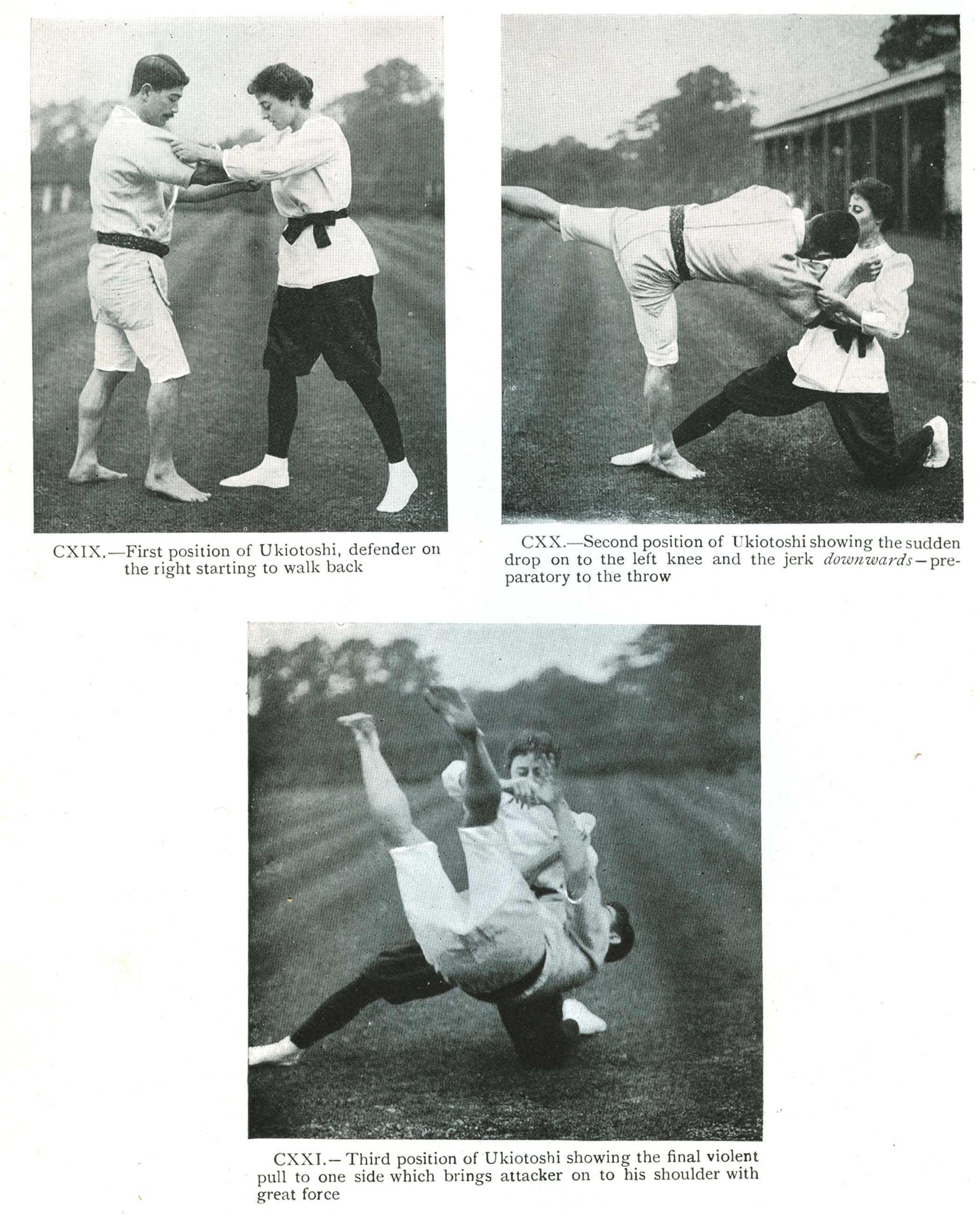 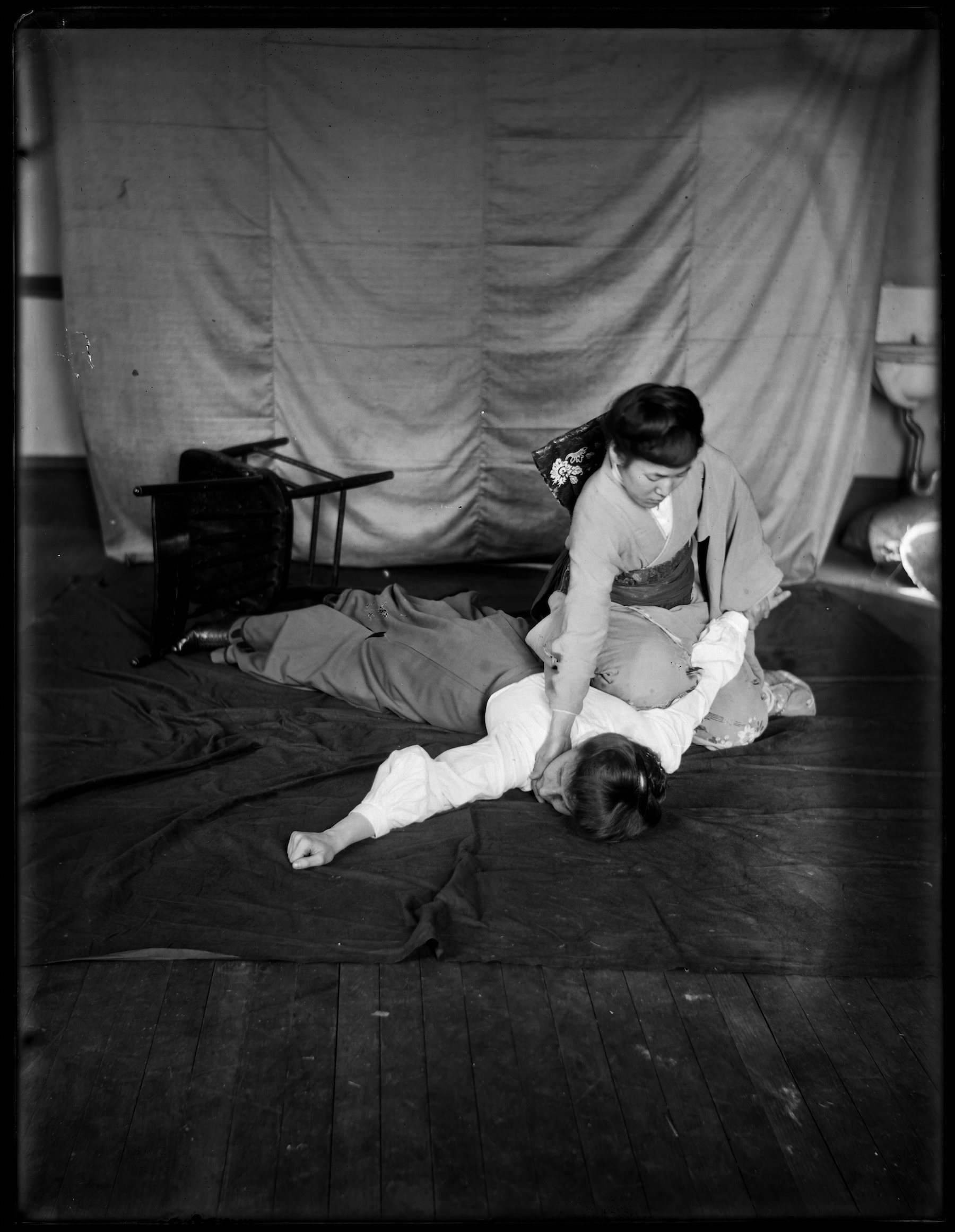 In the years preceding the First World War the suffragette Emmeline Pankhurst was protected by a 25-strong bodyguard of women trained in the martial art of jujitsu. They were taught by a woman, just four feet eleven inches tall, called Edith Garrud.

Garrud had started working with the suffragettes a few years before in her own women-only training hall, initially in Golden Square in Soho but later in the East End. She also taught her suffragette students how to use wooden Indian clubs which could be concealed in their dresses and used as a reply to the truncheons of the police. Garrud once said that a woman using jujitsu had ‘brought great burly cowards nearly twice their size to their feet and make them howl for mercy.’ 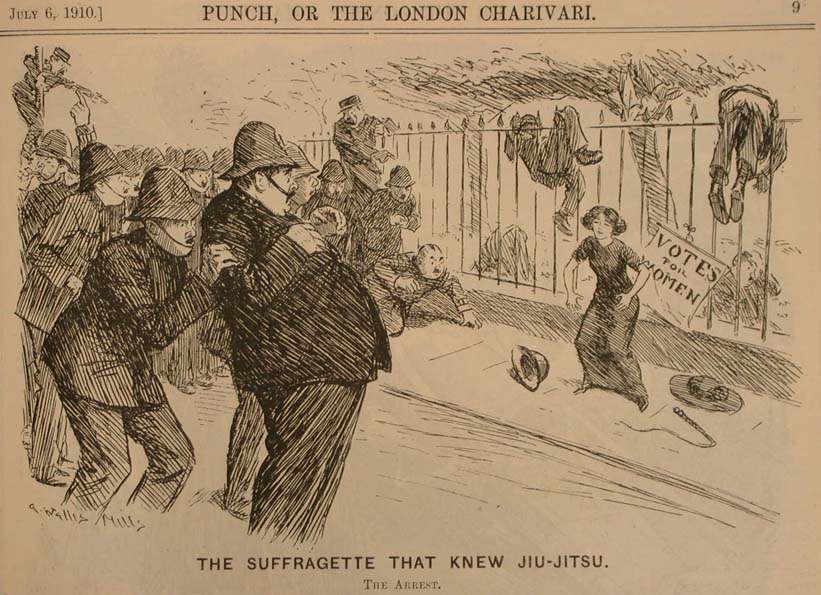 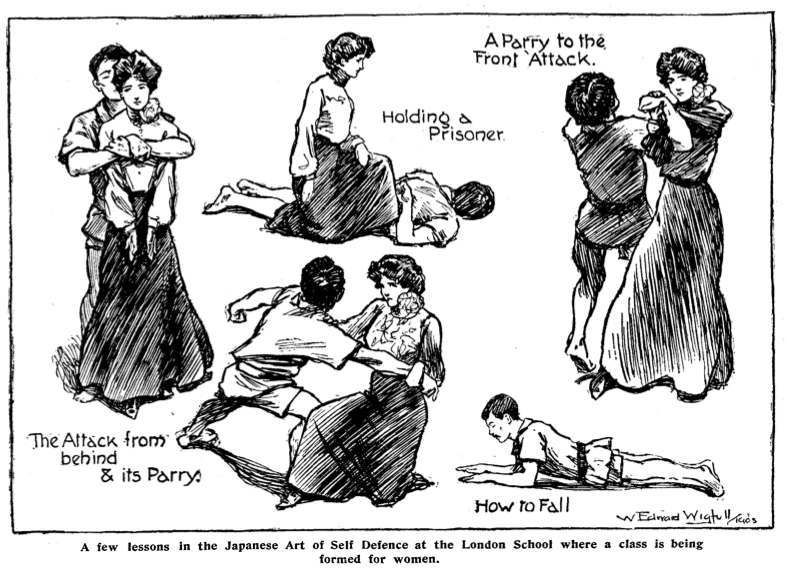