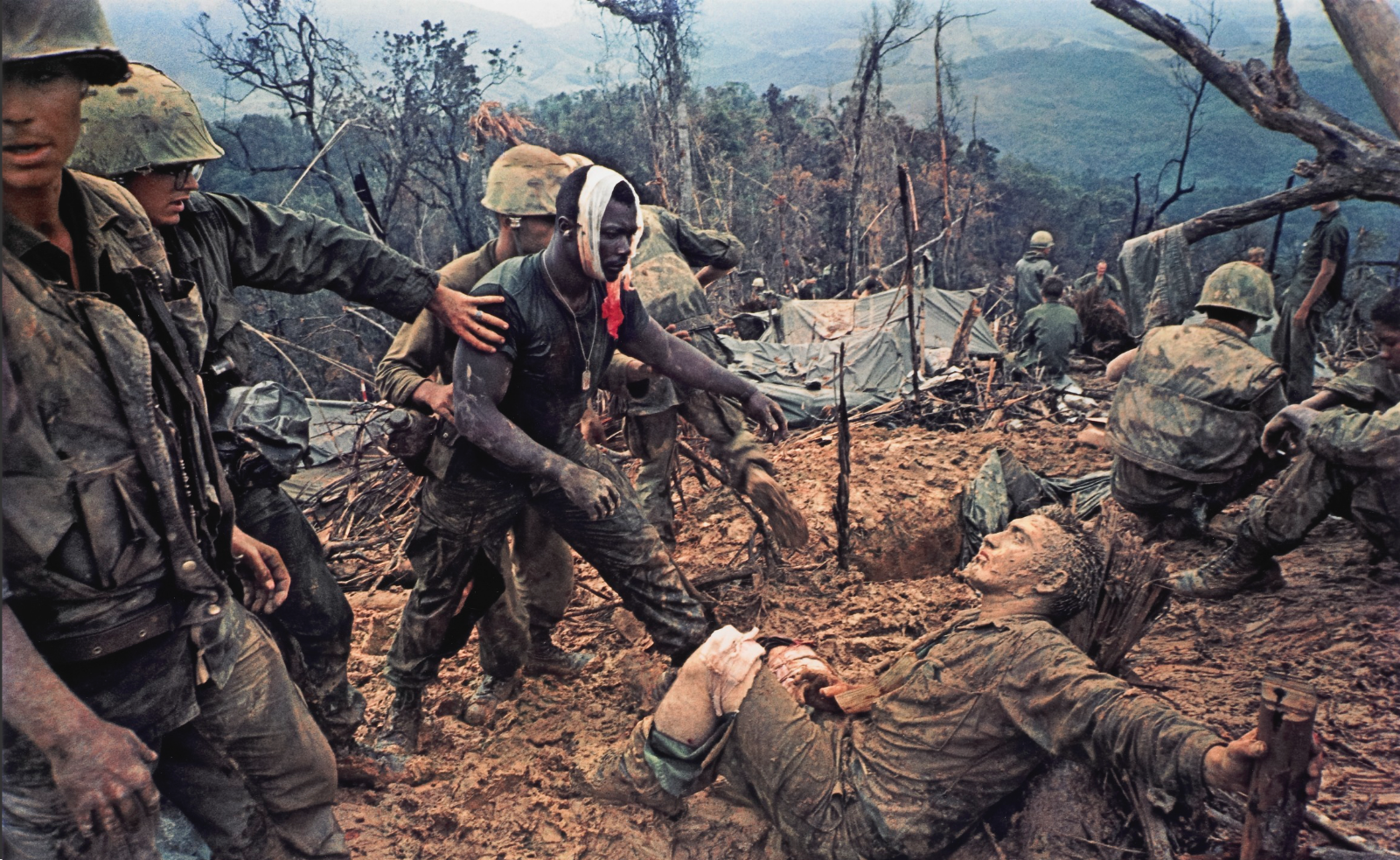 “That’s my father with his hand reaching out!! ” said Josh Hadley when he noticed a photo on our Facebook Page of Mutter Ridge, Nui Cay Tri, South Vietnam, October 1966 by Larry Burrows (1926-1971). Josh invited his father, Jerry Hadley, to tell us more. “That’s SP5 Jerry Hadley, Oxford, Alabama, seen with his hand out second from the left. He was 19.” 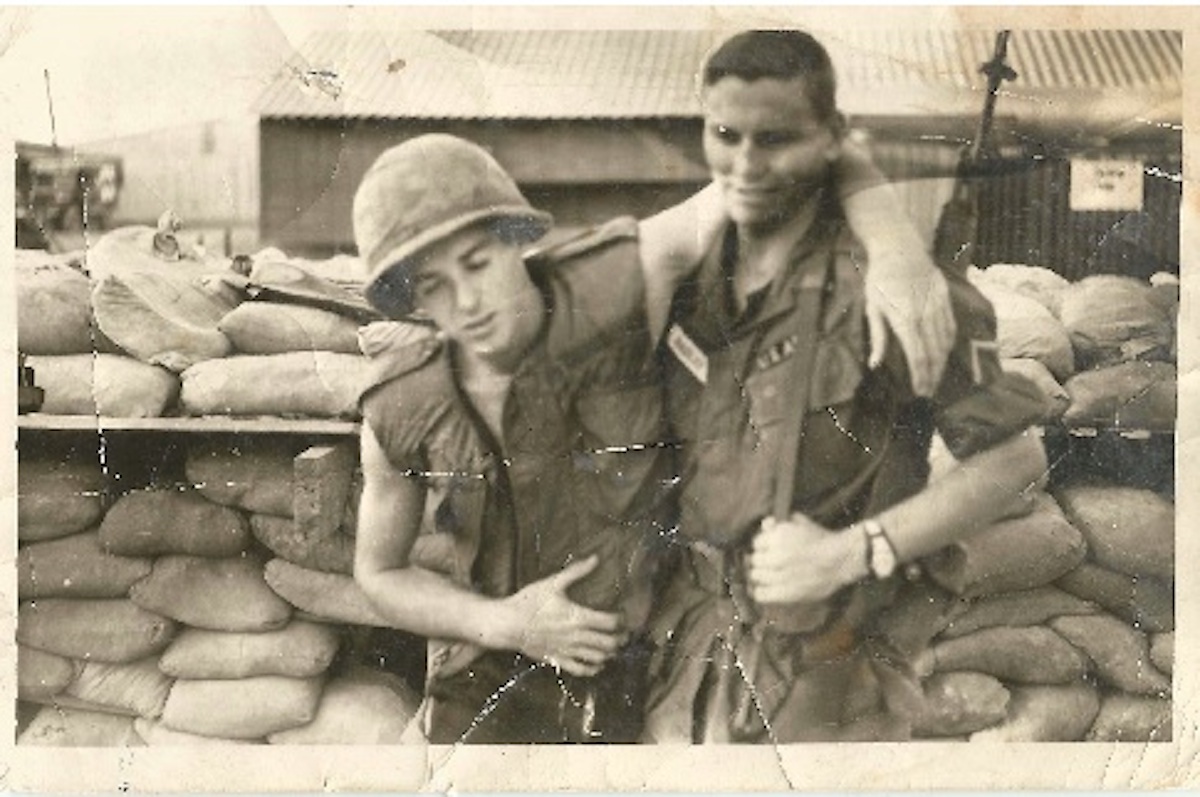 “Me on right – no helmet – helping wounded in a base camp in Dian, Vietnam” – Jerry Hadley

“I don’t remember the exact moment in time that the picture was taken,” says Jerry, “however I do remember that day because there was a battalion aid Station at Mutter Ridge. We (special ops 45, 3rd battalion, 4th marines) had one of our marines killed (Kia). There were at least three hills surrounding mutter ridge that were being contested by the enemy (VC).

“The nearest place we could take the body of marine to be transported was the battalion aid Station at Mutter Ridge, our nickname for the place officially named Bamboo Ridge. We took the body to the battalion aid station, while we were there the Station came under heavy mortar fire. as a medic all I remember is trying to stay alive and save as many of the wounded as I could.

“The only other name in the pic I can remember is Gunny Sgt Jeremiah Purdie [fourth from left with the head bandage].” 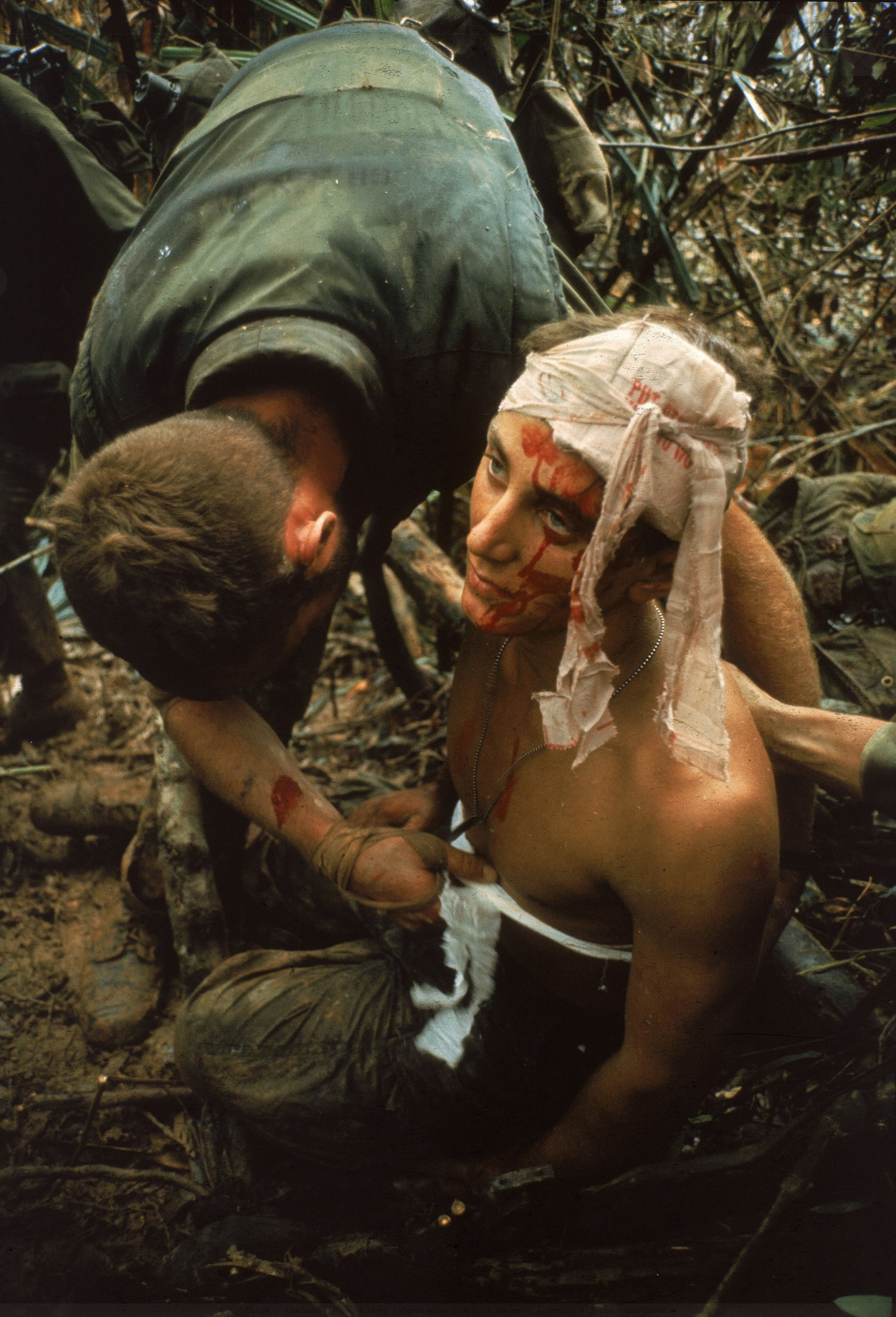 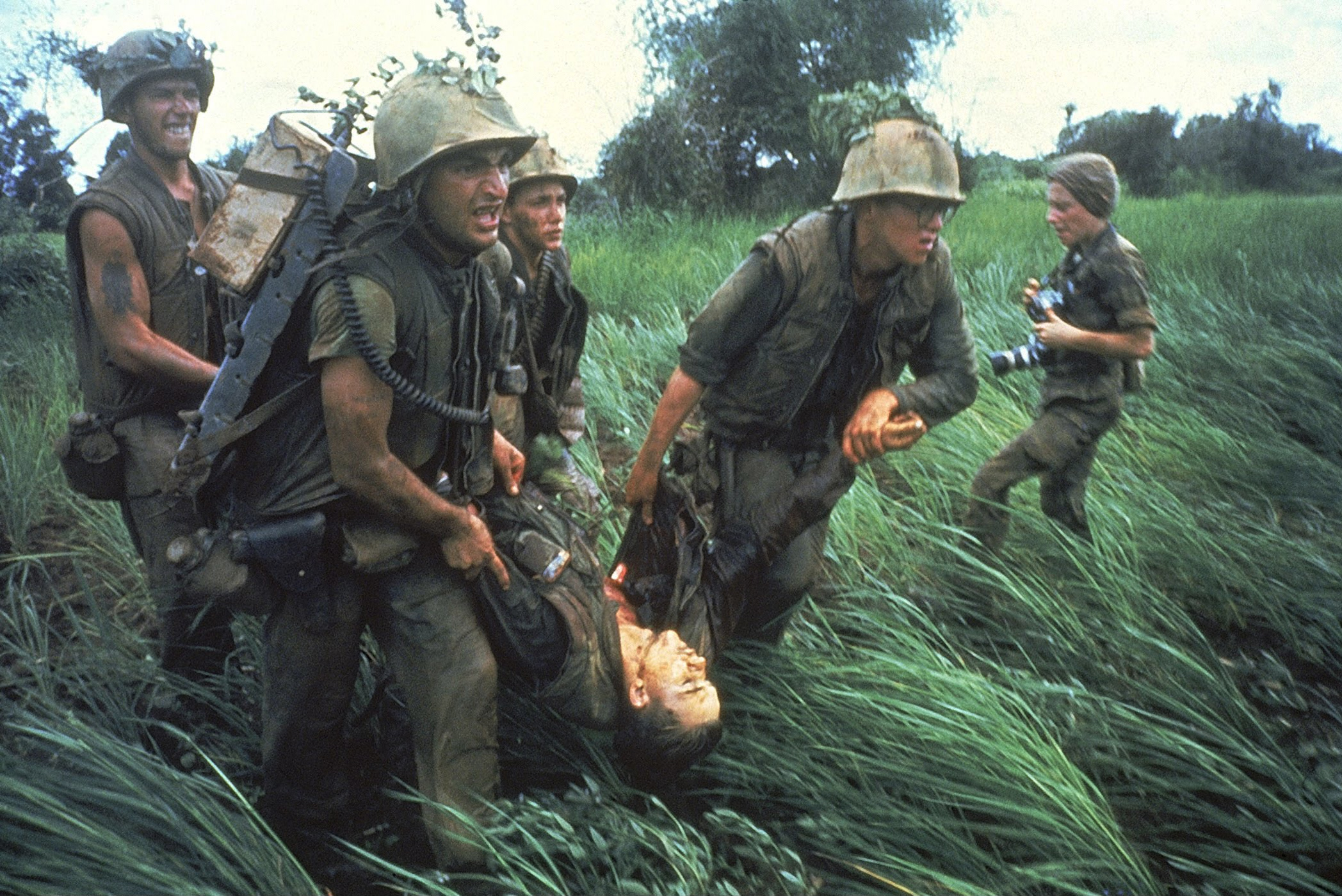 Jerry second from the right (Via)

“I said medic not corpsman because I was army medic not navy corpsman. Marines normally used corpsman, but I had combat medic training, mid level security clearance and survival school, because of that they chose me as their doc.” 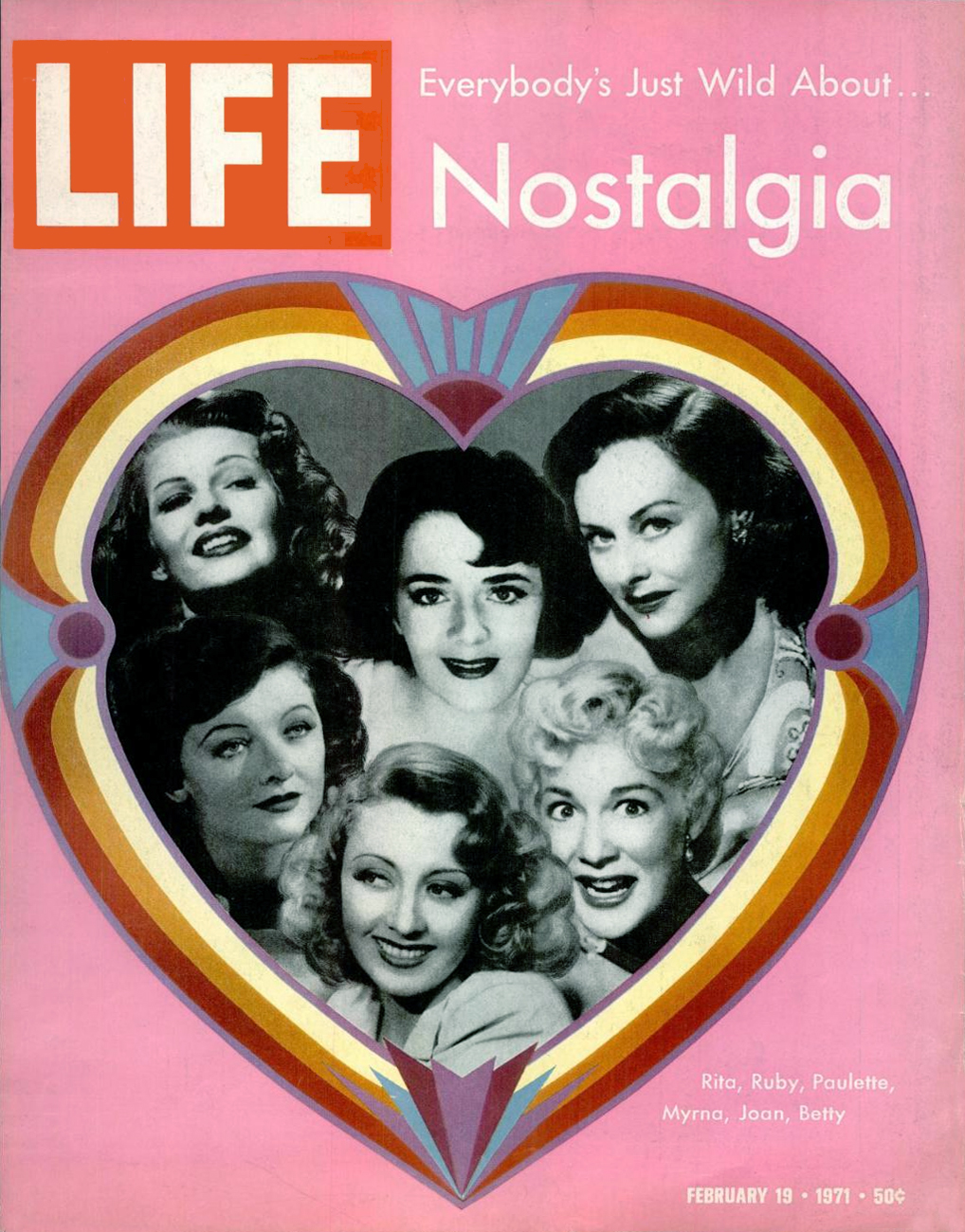 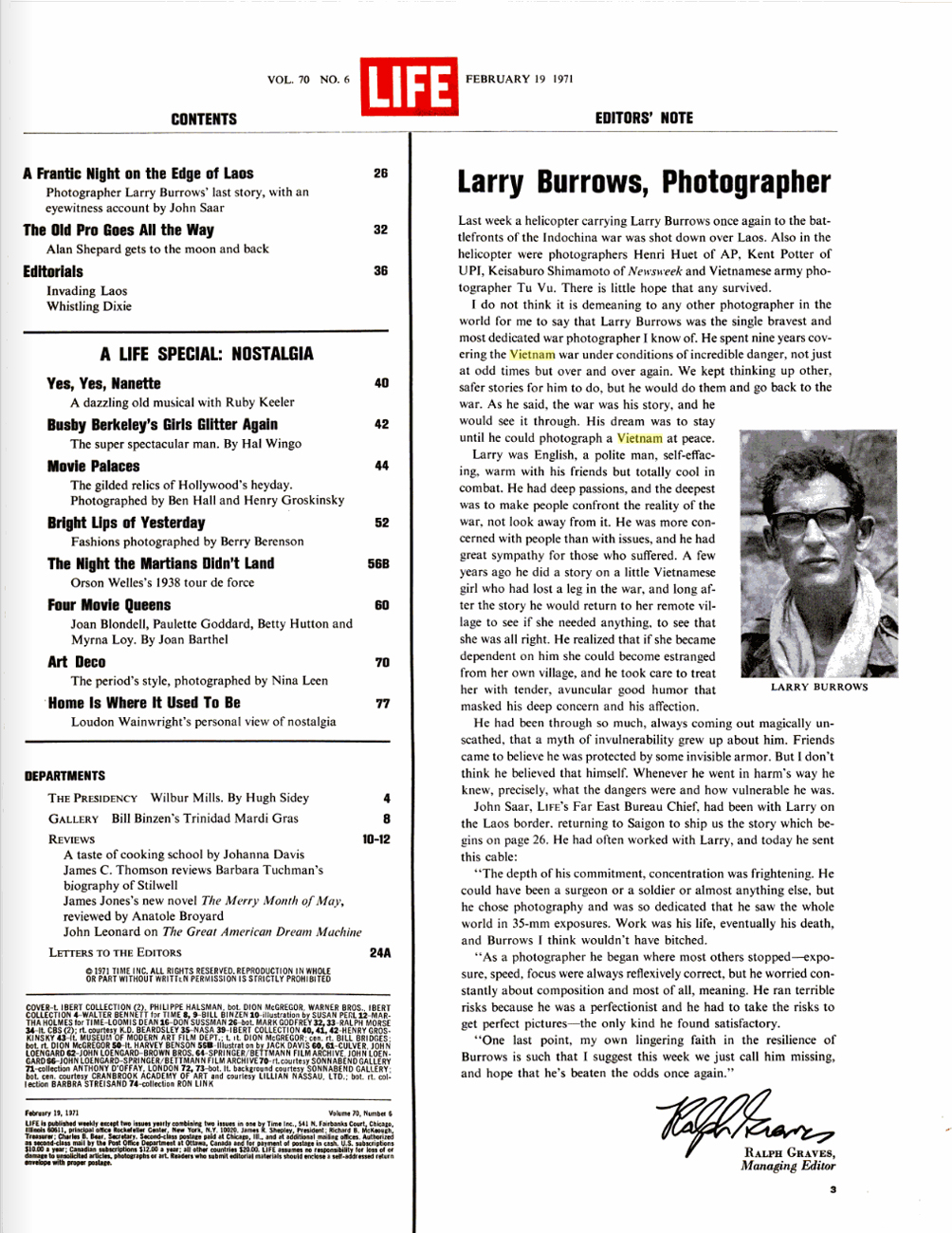 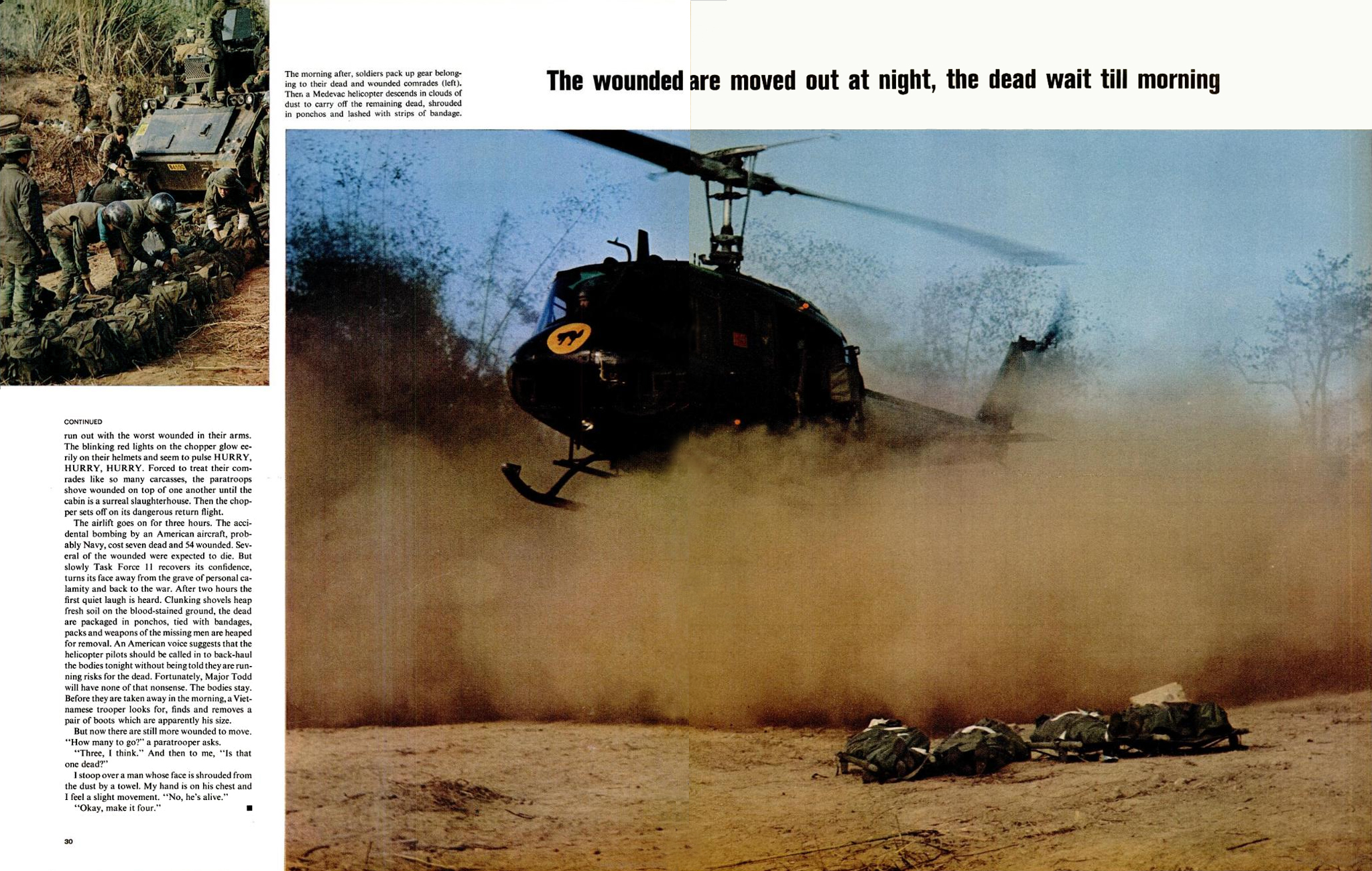 “This is probably the most famous pic from the Vietnam era. It has been in over countries 150 publications worldwide, such as: Time magazine Sept 25th 2017 issue, Life magazine Feb 1971 (where it appeared first), the sixth grade history book American Journey, displayed at the Museum of Modern Art NYC, the War Remnants Museum in Ho Chi Mihn, Vietnam, just to name a few.

“Larry Burrows took this pic on his first trip to Vietnam. During his third trip to Vietnam he was killed. After his death a lot of his pics were published. I’m in several of them.” 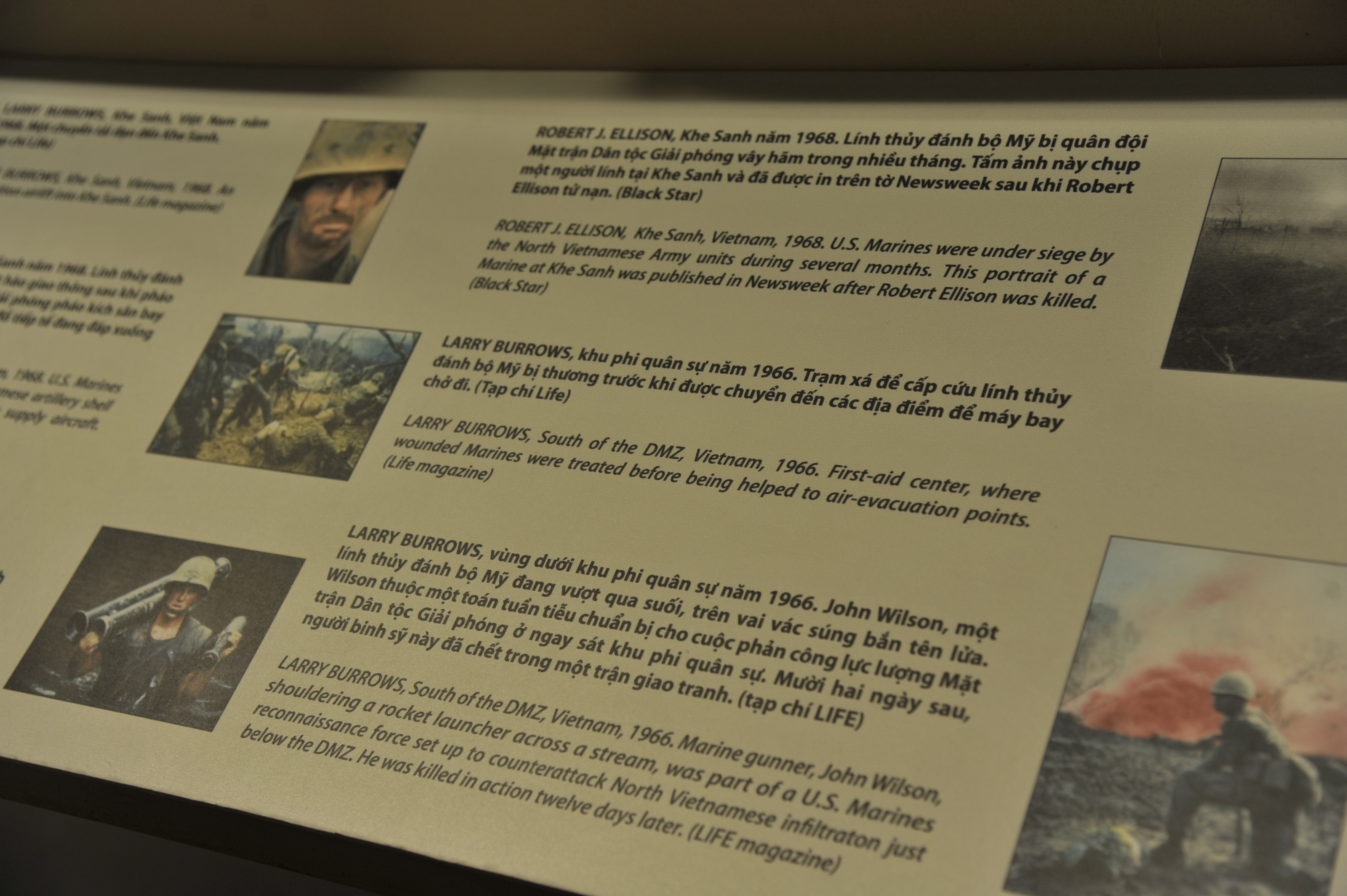 At the War Remnants Museum, Vietnam 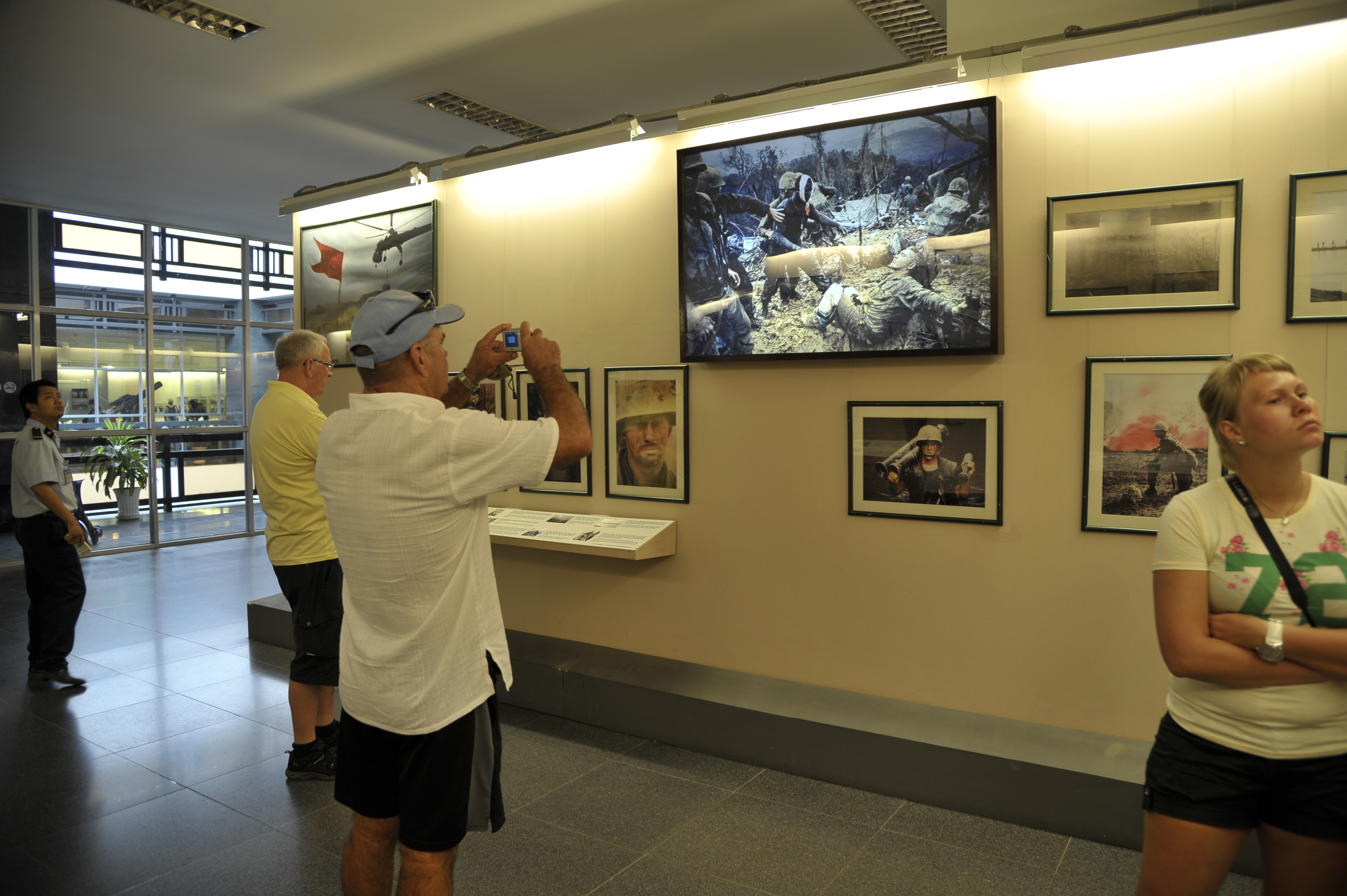 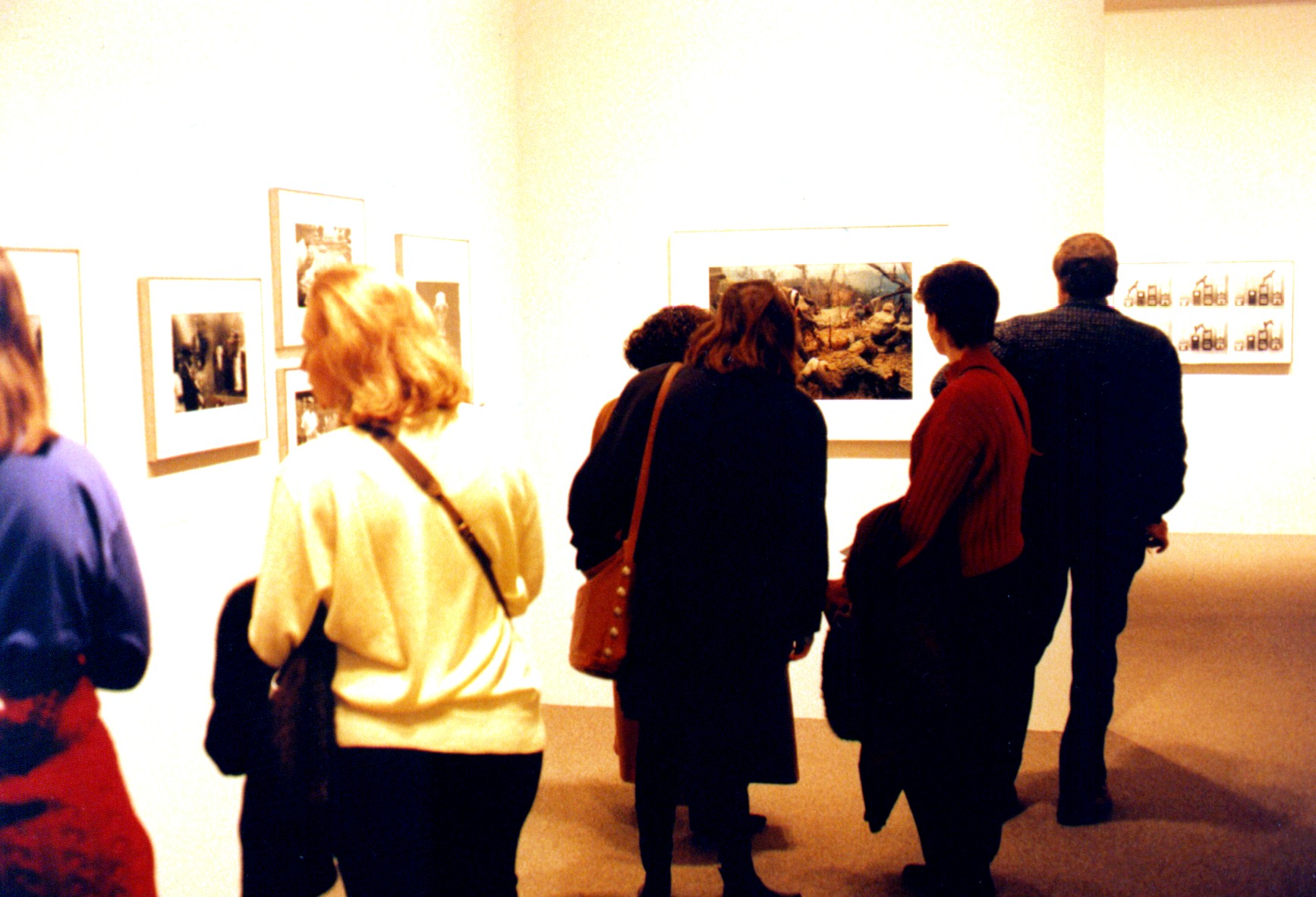 Looking at the image known as ‘Reaching Out’ at Moma, NYC 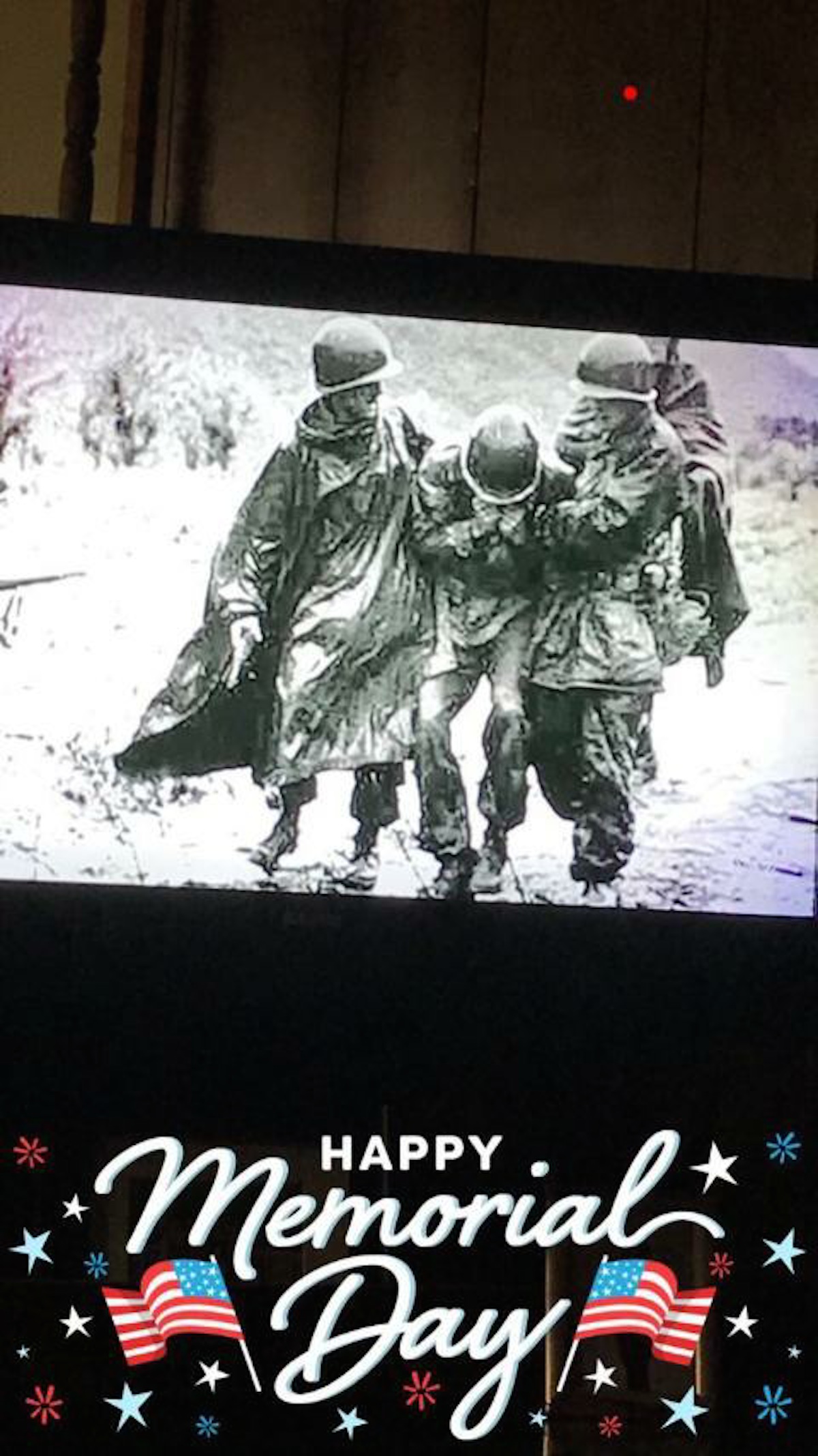 This is a photo of the tv. Memorial day tribute on Monday night raw wrestling. I the guy on the right

“I’m 70 year old dental technician living in Oxford, Alabama. Then I was assigned to First Infantry Division, First Medical Battalion, 257 Medical Detachment, attached to Special Ops 45 3rd Battalion, 4th Marines. We were involved mostly in covert operations so I can’t give a lot of details. We didn’t exist officially).” 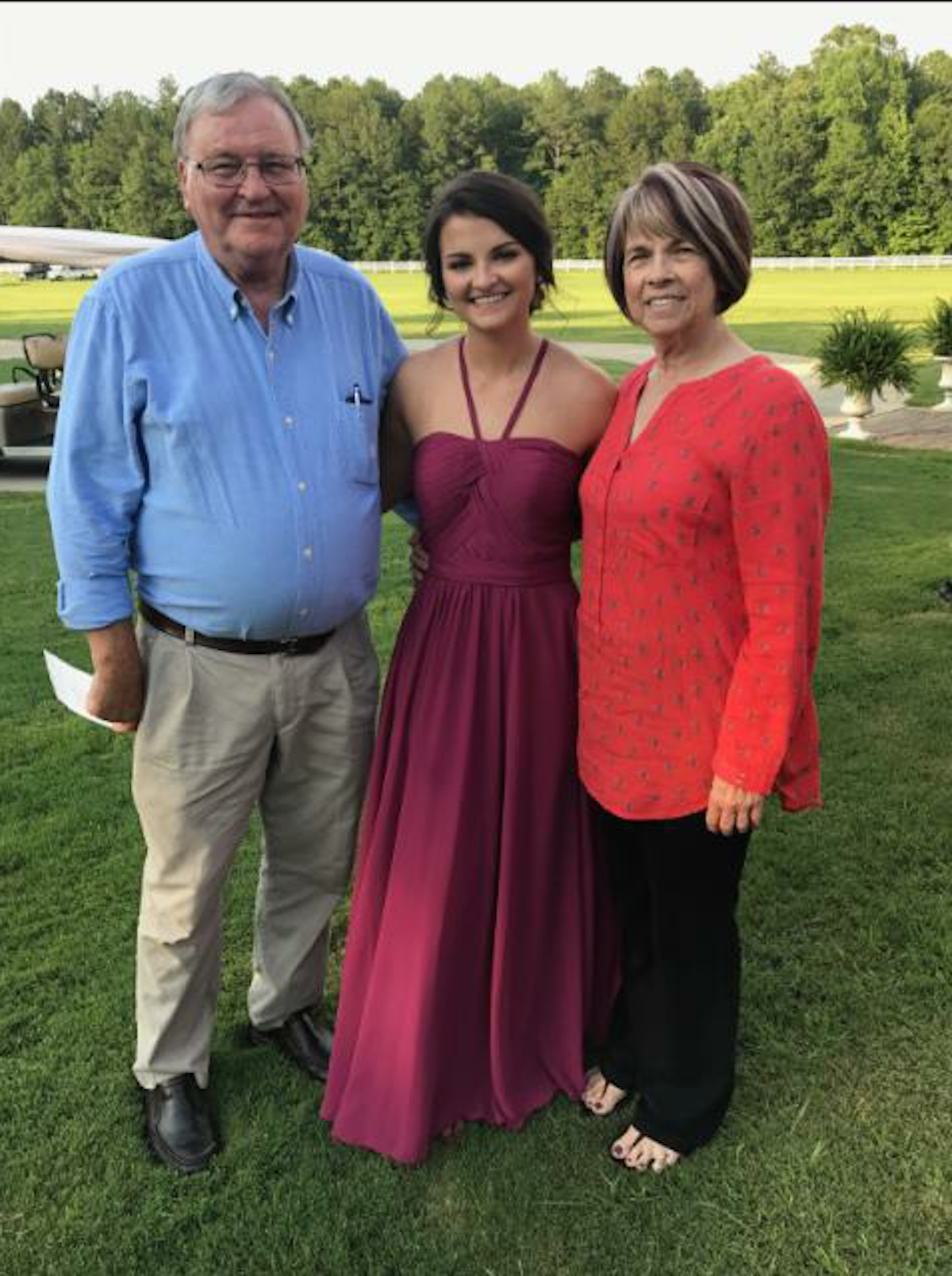 Me, Madison my oldest granddaughter, Jean my wife of 52 years. We have 3 children, 2 living sons, 1 daughter deceased, 6 grand children ages 2-21. 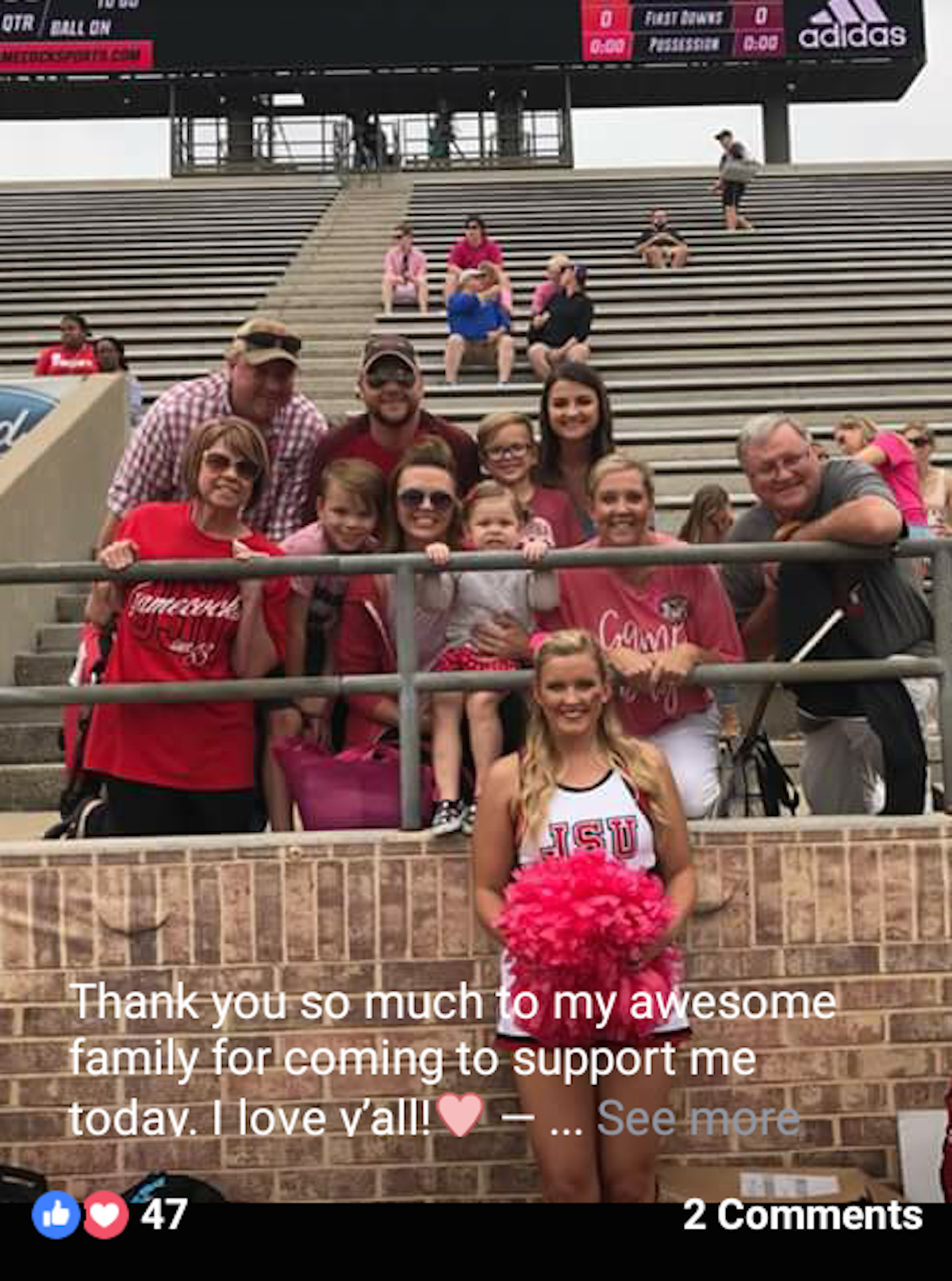 Me, wife, kids, and grandkids at Jacksonville State University football game. My middle granddaughter Hilary is cheerleader there 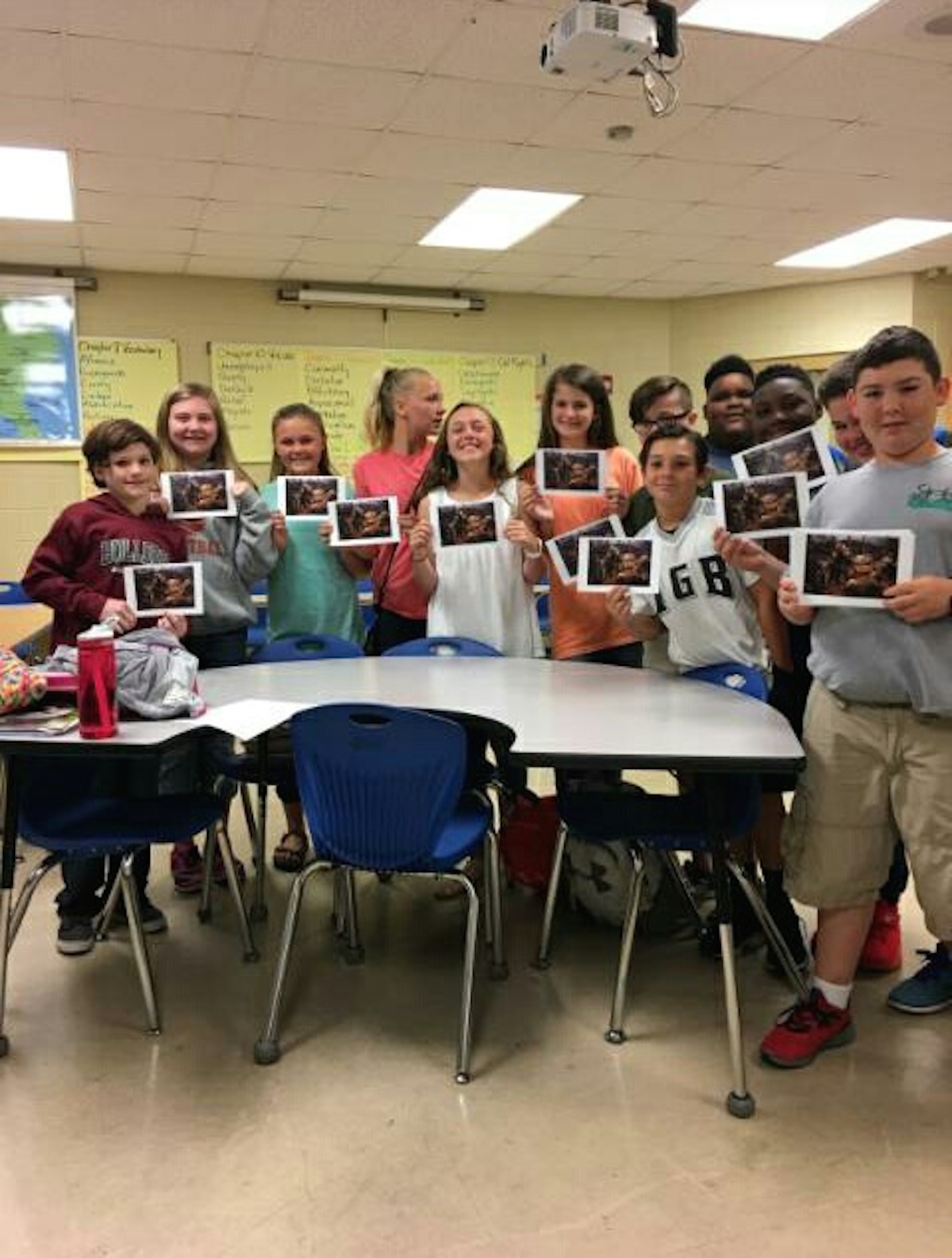 Presentation to sixth grade class Williams elementary school Pell City Alabama. They use the American Journey history book American that the pic is in. Over 400 n that class all received autographed pic. Here are a few of them

“These pictures of the galleries in New York city, Vietnam and England were taken by my client Dr David Cummings. He travels the world taking pictures and visiting galleries, museums etc. I’ve never seen them in person.” 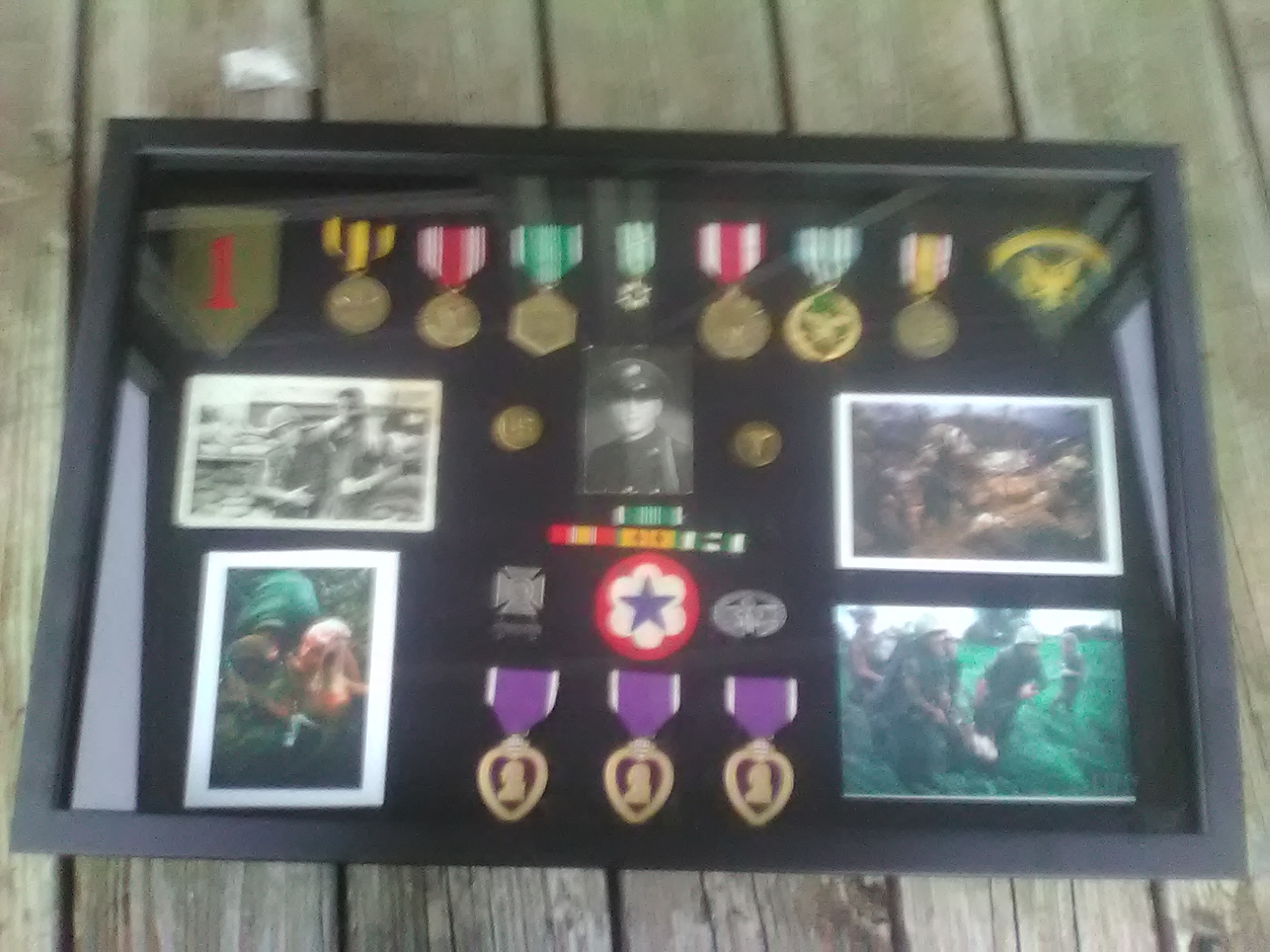 Shadowbox of my medals 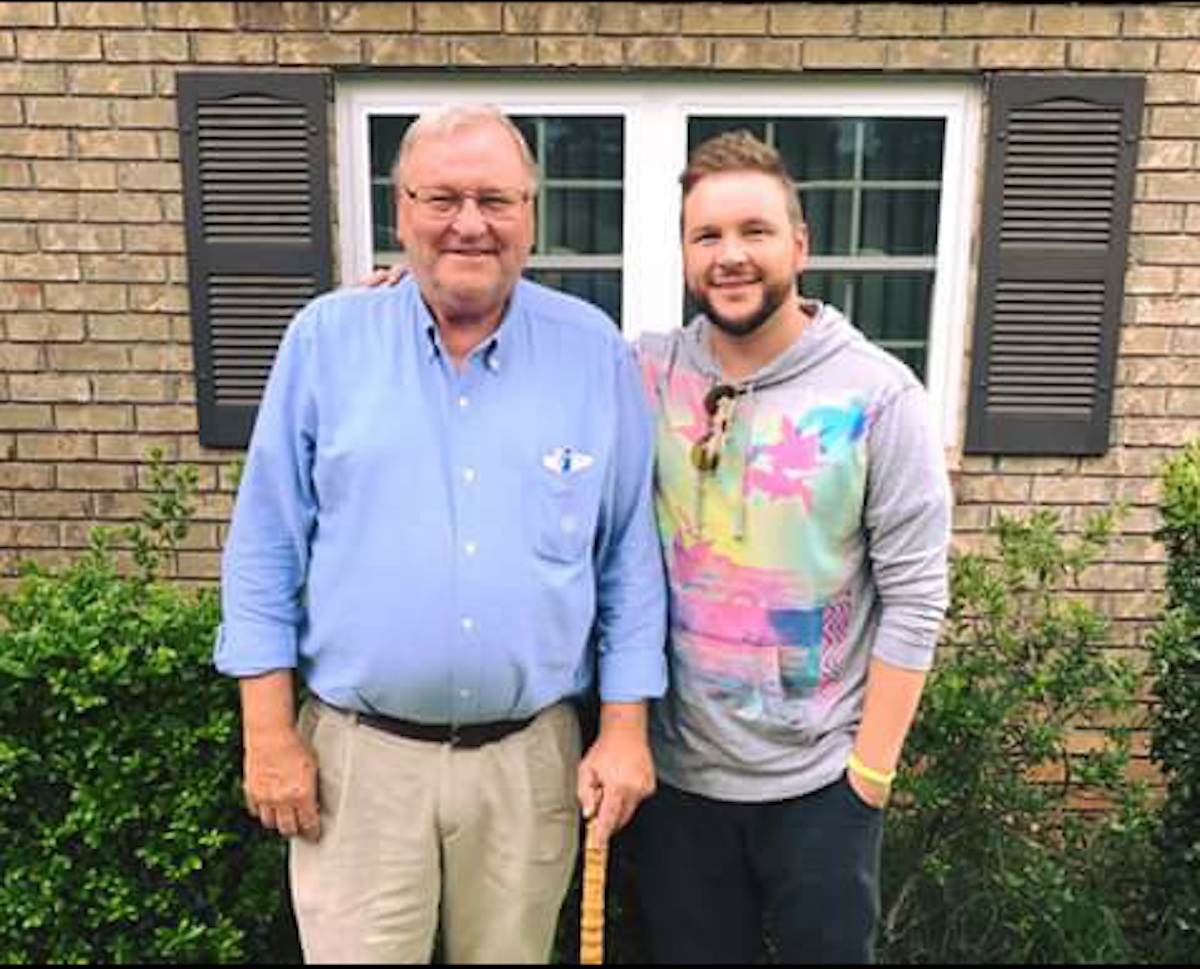 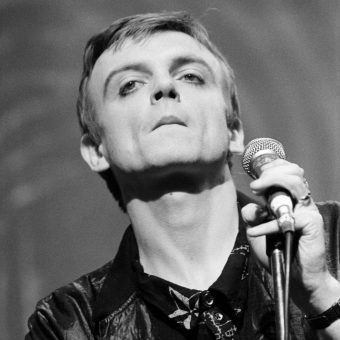 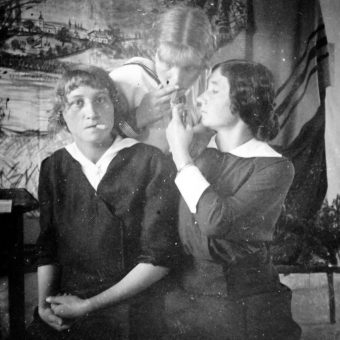