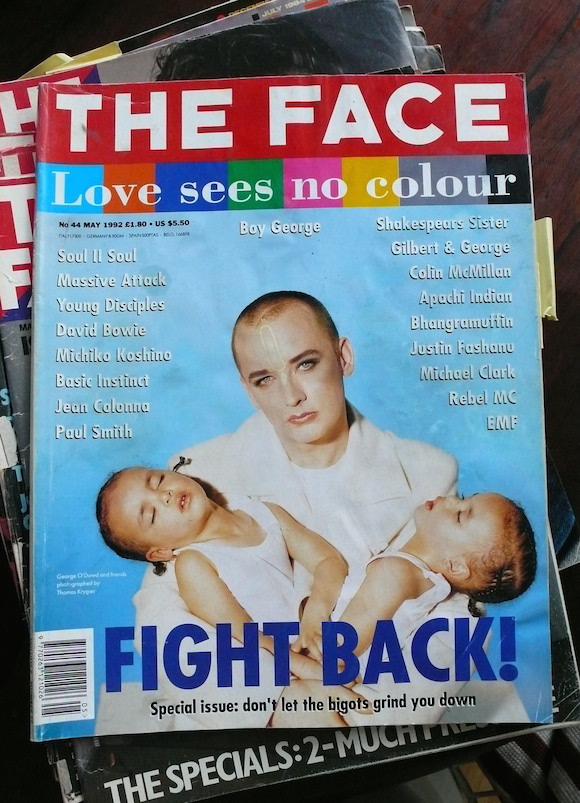 From time to time I’m going to be turning over information and images here as I go through the process of writing my book Legacy: The story of The Face.

I spent an enjoyable and enlightening few hours interviewing former editor Richard Benson; during our conversation it became clear that one of the turning points in the history of this significant magazine occurred with the spring 1992 publication of the issue headed Love Sees No Colour.

This coincided with the High Court judgment against the magazine in the unfortunate libel case brought by actor/singer Jason Donovan on the grounds that he had been branded a liar and a hypocrite as a result of the inference that he was gay. 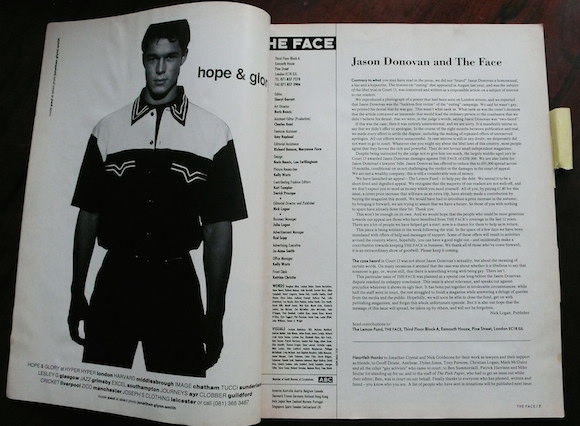 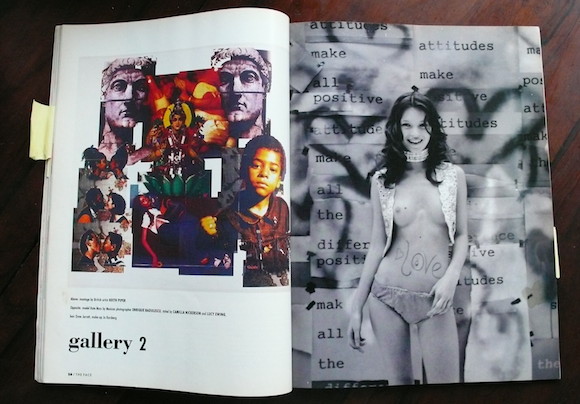 The theme of tolerance had been hatched by Benson’s predecessor Sheryl Garratt long before the dispute reached, in publisher Nick Logan’s words, “its unhappy conclusion”.

In terms of the magazine’s narrative, the issue affirmed The Face’s position as the lightning rod of the progress of popular culture in the inclusive 90s. 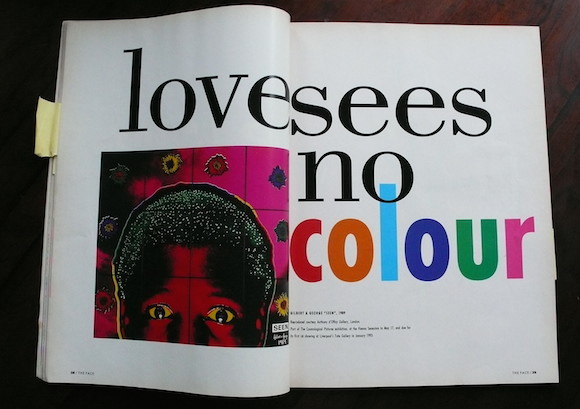 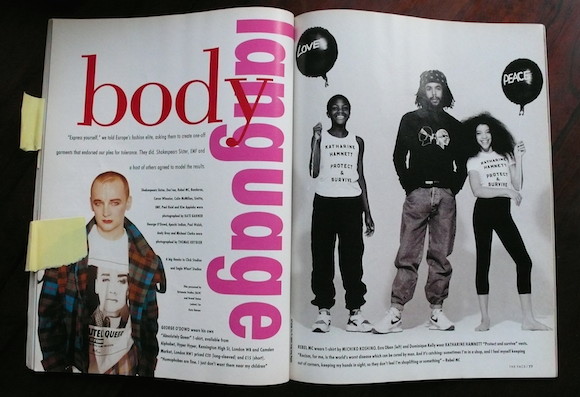 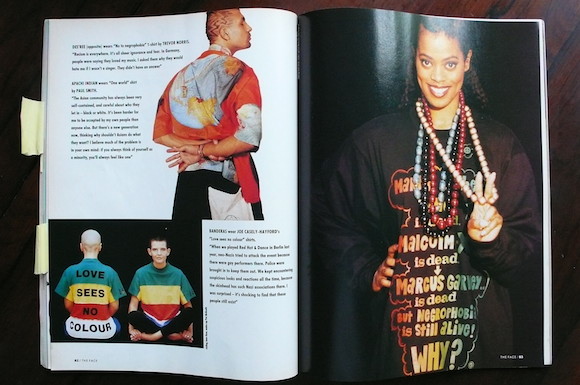 Designed by Boris Bencic and Lee Swillingham, the issue tipped the hat to those figures who had played a part in the 80s story – Boy George, Paul Smith, Leigh Bowery – and also hit the mark with the generation setting the pace for the new decade, whether it be Joe Bloggs, Kate Moss or Martin Margiela.

Produced in an all-hands-to-the-pump atmosphere, with Logan and Garratt in daily court attendance and the all-too-real prospect of forced closure as a result of the huge legal bills resulting from the Donovan case, The Face May 1992 is a cracking issue, one which stands up as a consummate example of journalistic excellence achieved under duress.

Legacy: The story of The Face is published by Thames & Hudson in autumn 2017.