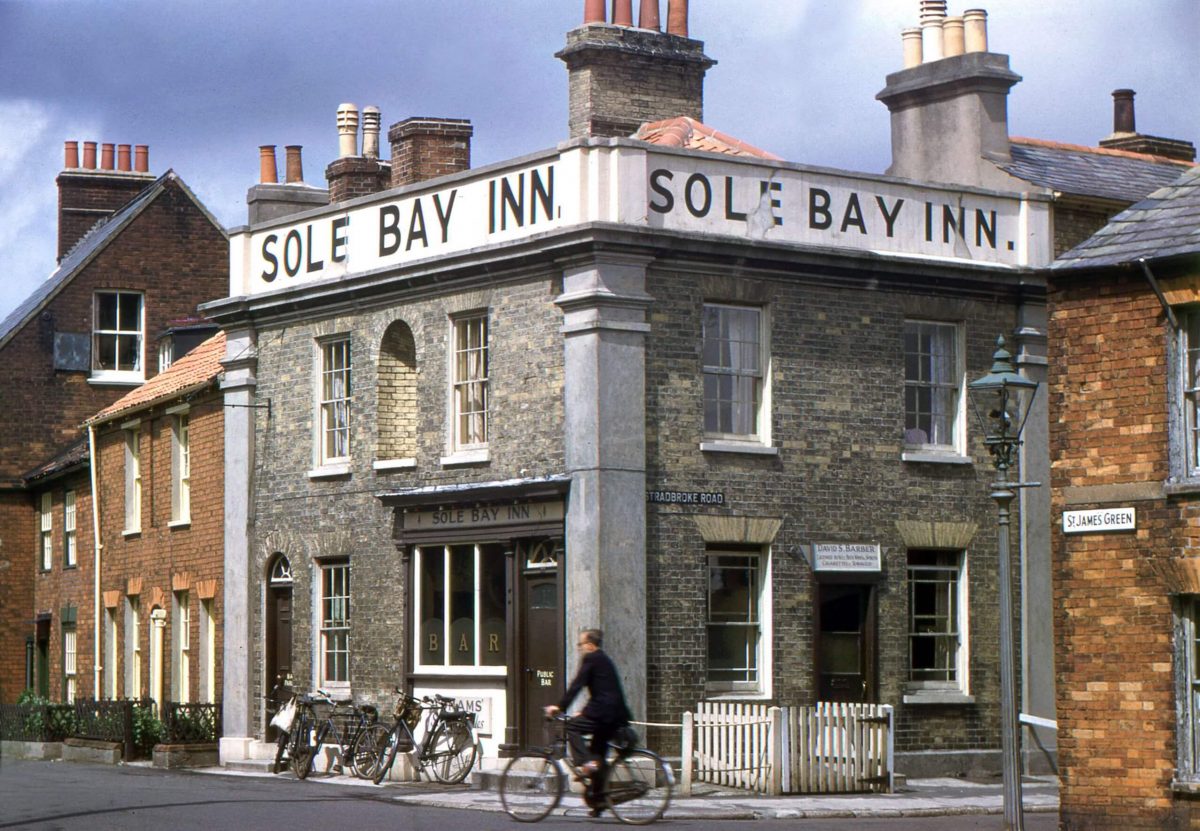 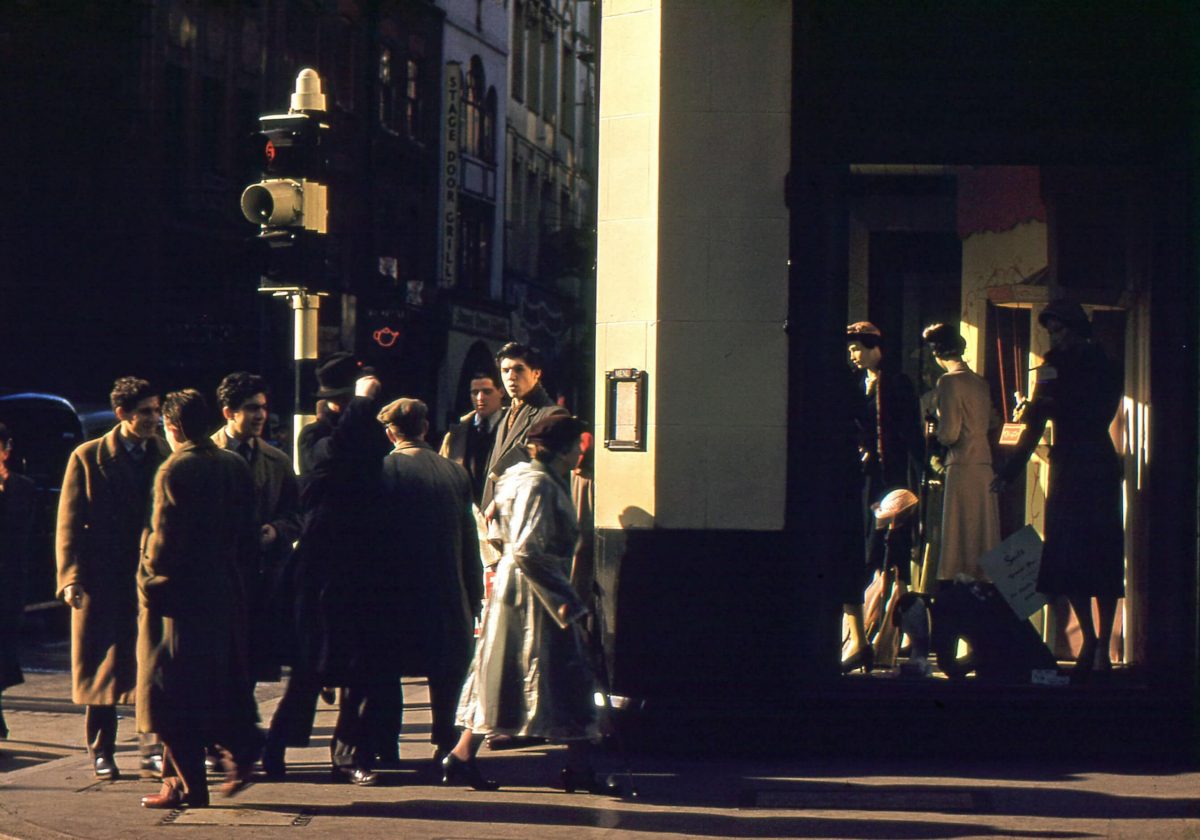 Hardwicke Knight took extraordinary photographs of Britain during the 1950s. From street scenes that showcase bustling, post-war London life to touching rural portraits of Knight’s family on Dorset Beach, in Yorkshire and other places of scenic beauty across the Britain, Knight captures a moment in time in British culture. These photographs come from a new limited edition book Hardwicke Knight Through the Lens that looks at Knight’s life and career and also celebrate and resurrect the magic of 1950s Kodachrome.

Hardwicke Knight was born in Stoke Newington three years before the start of World War One. After leaving school at the age of 16 he worked for the National Union of Teachers as an advertising clerk, among other duties organising tours for holidaying teachers and accompanying tours of French battlefields.

Soon after the start of WW2 joined the Friends’ Ambulance Unit on nursing and fire watching duties. Knight was later seconded to the Emergency Medical Services’ plastic surgery unit at the Gloucester City General Hospital as a medical photographer.

In 1957 he and his family emigrated to New Zealand where Knight took up the position of director of the medical photographic unit of the Otago Medical School and Dunedin Public Hospital. In 1965 he was elected president of the New Zealand Institute of Medical Photographers. 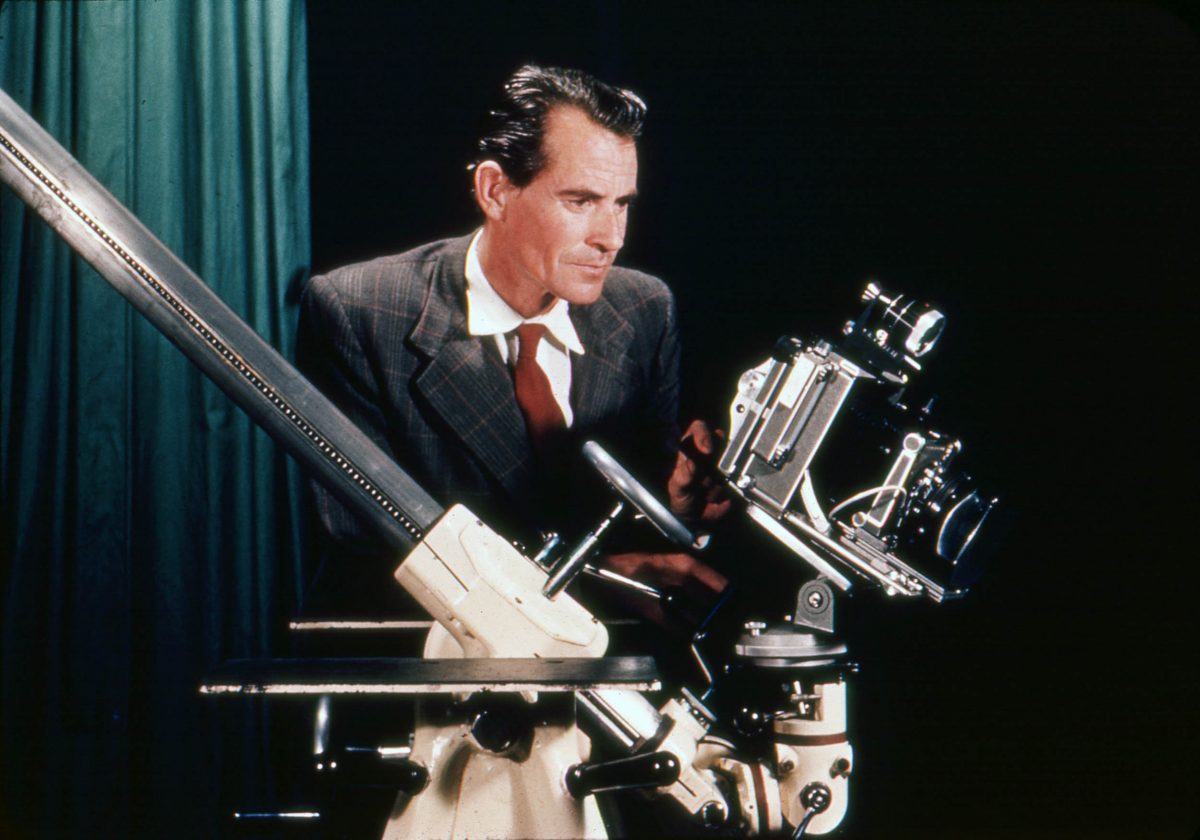 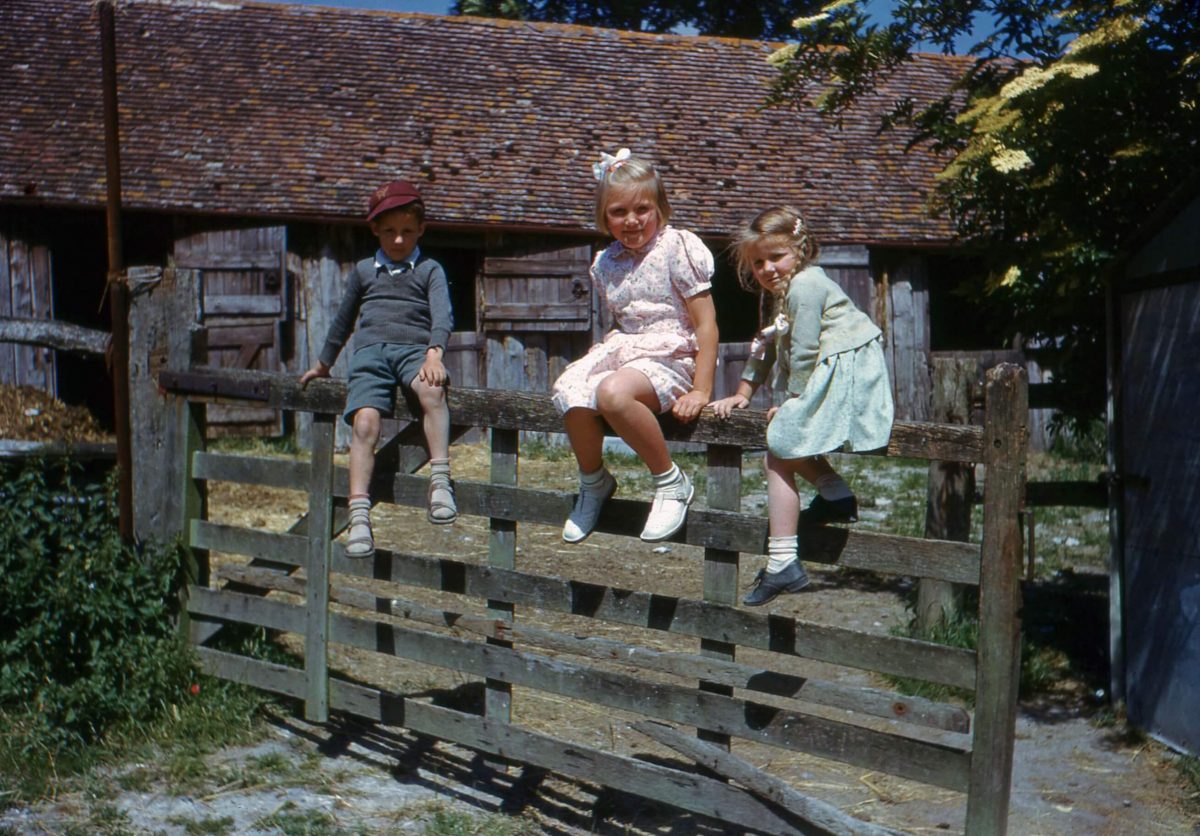 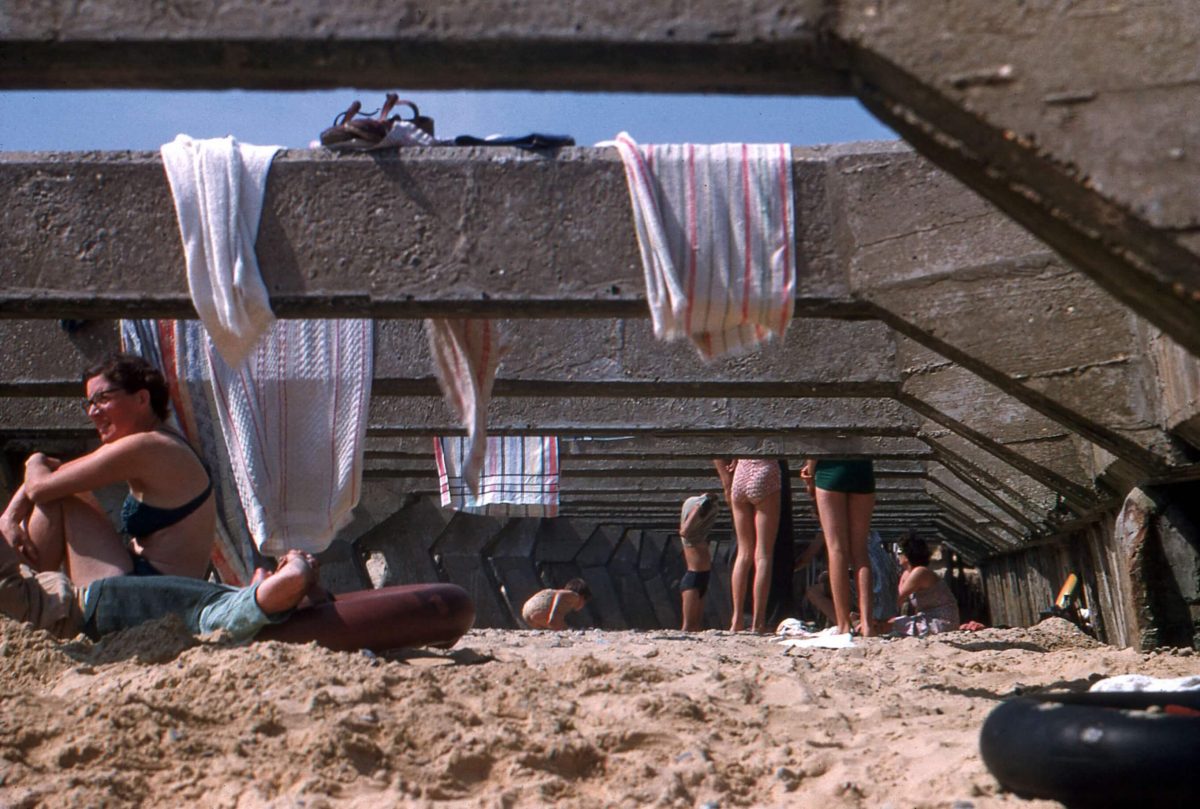 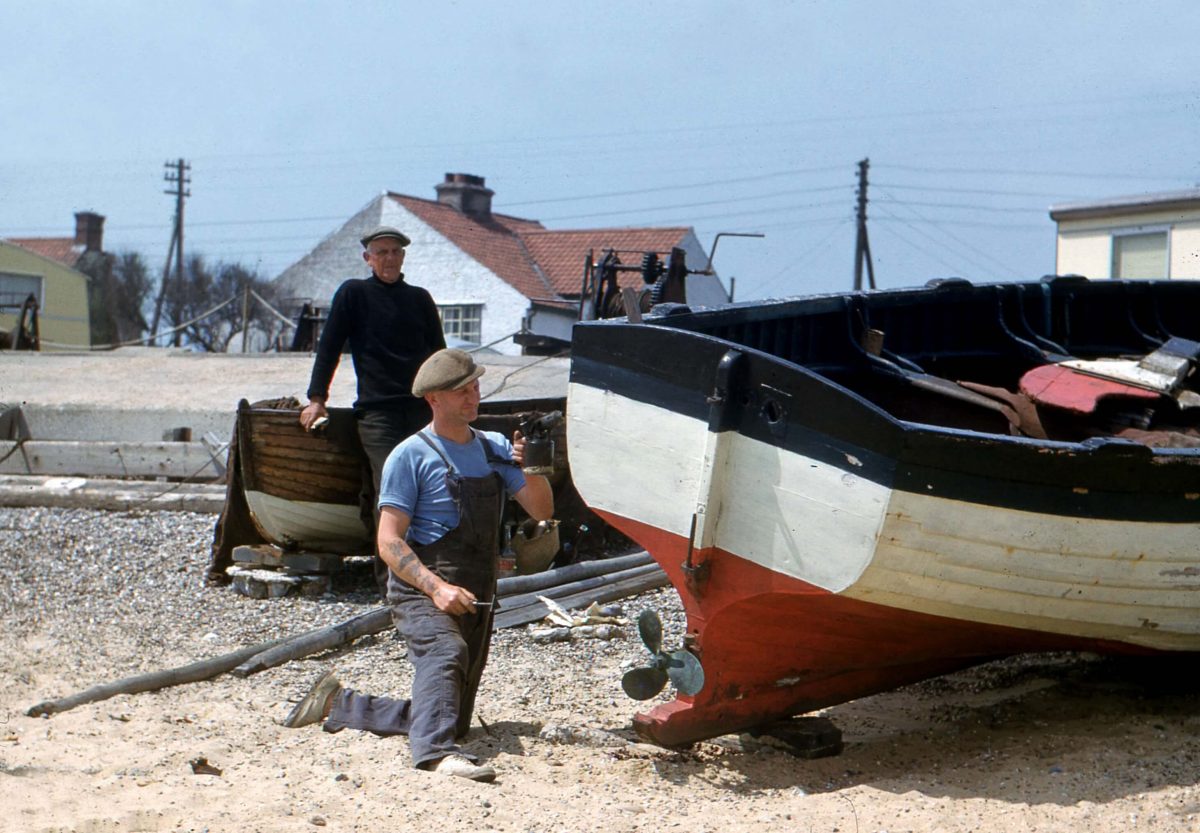 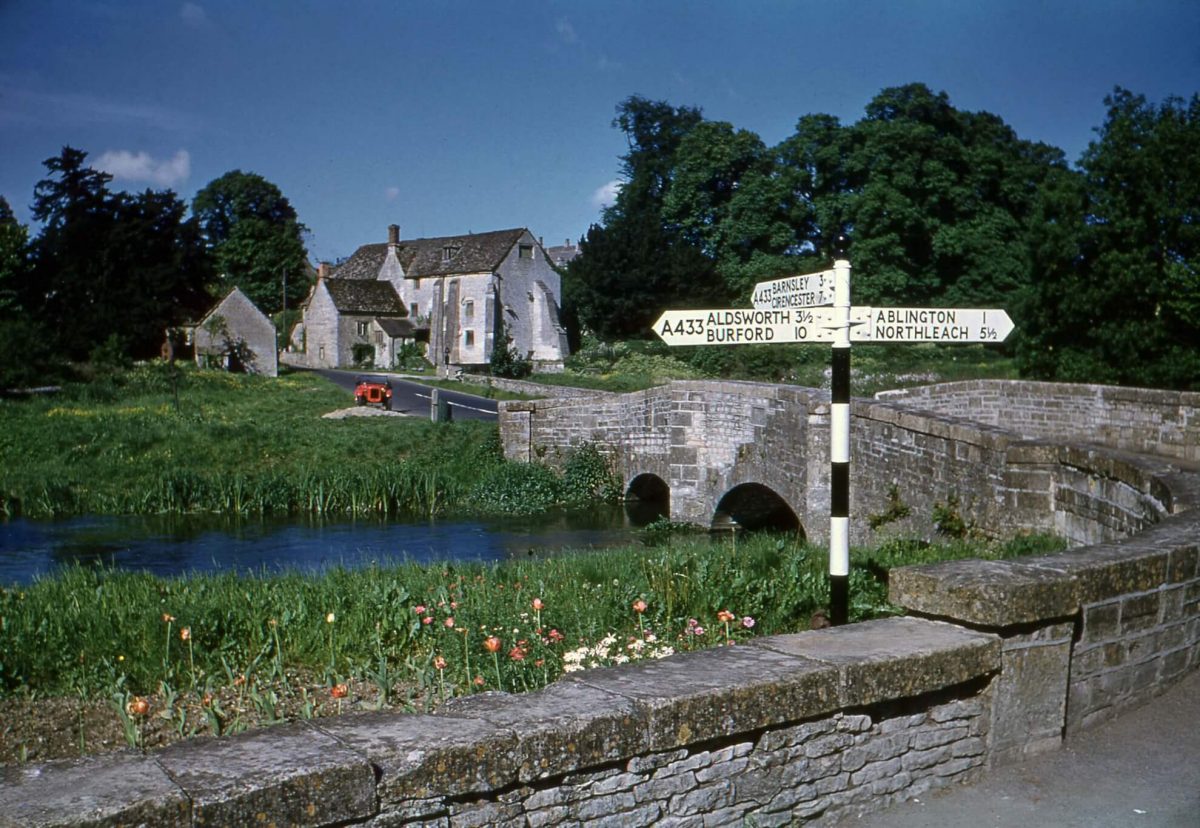 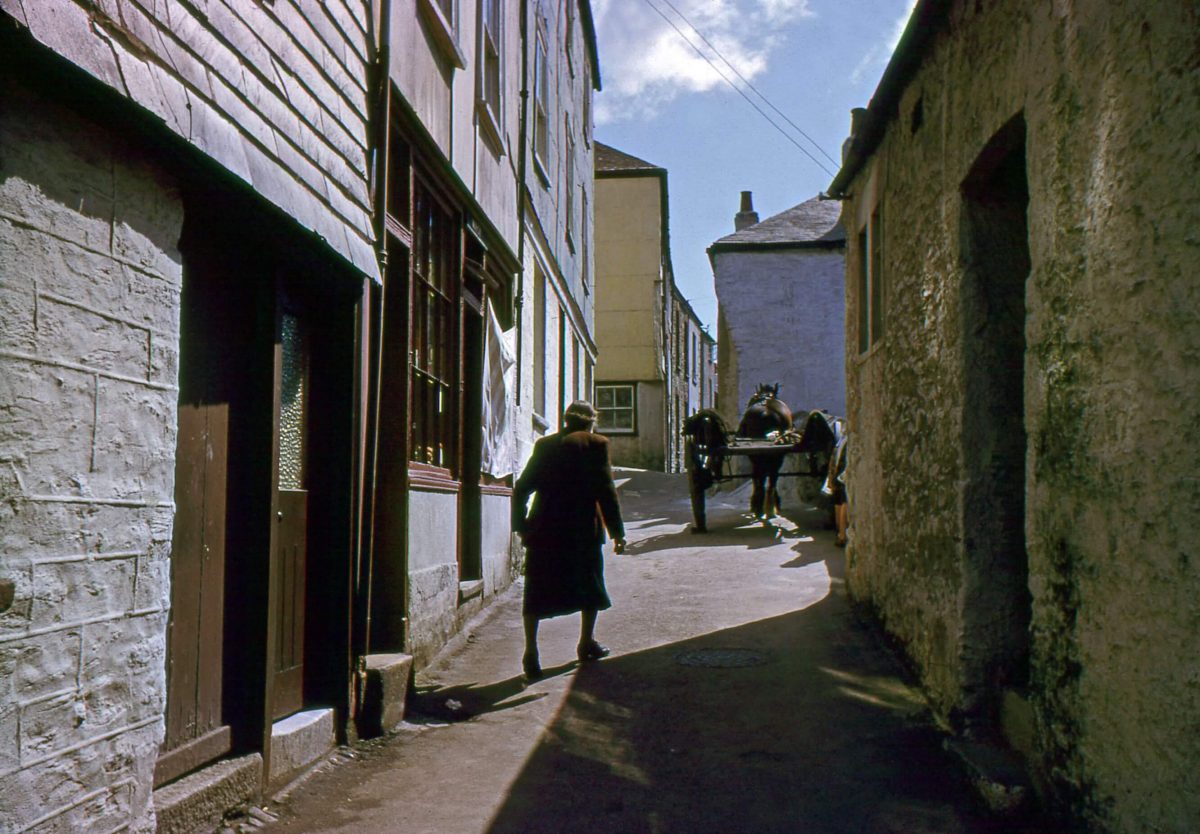 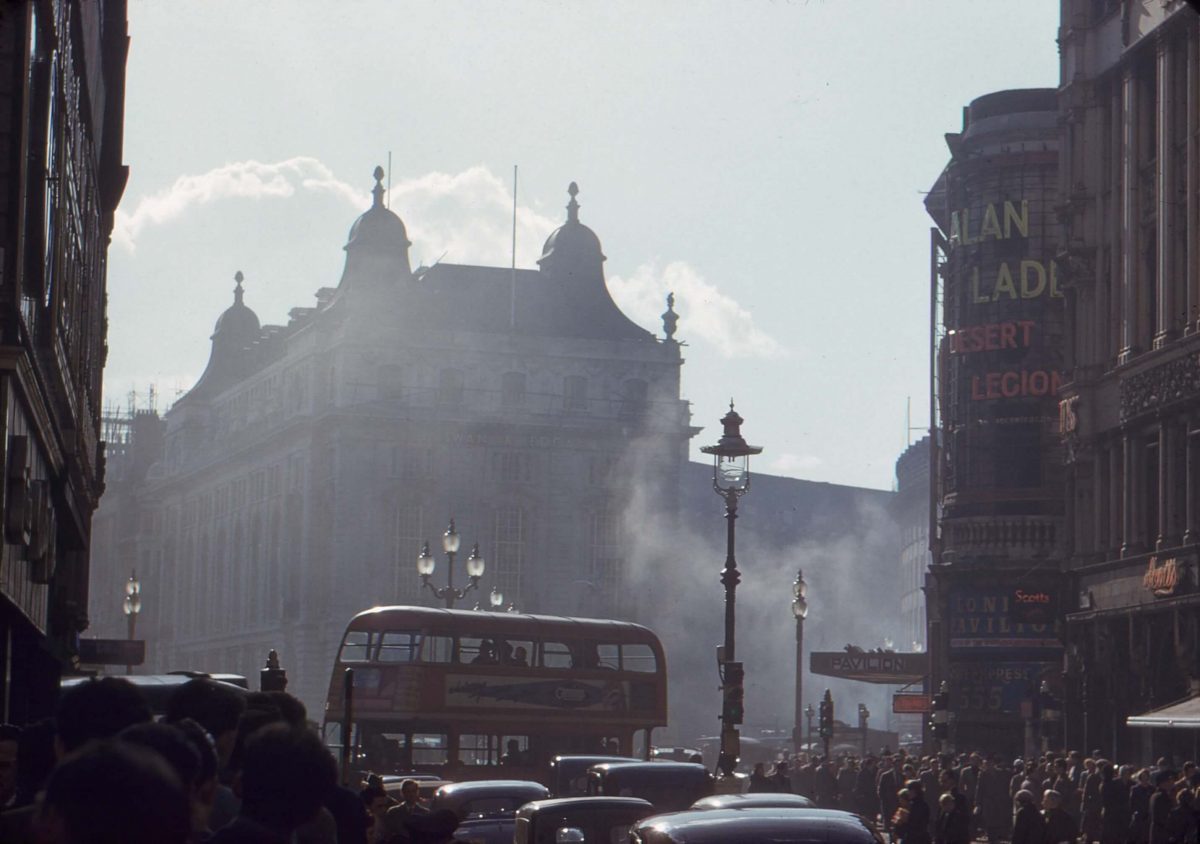 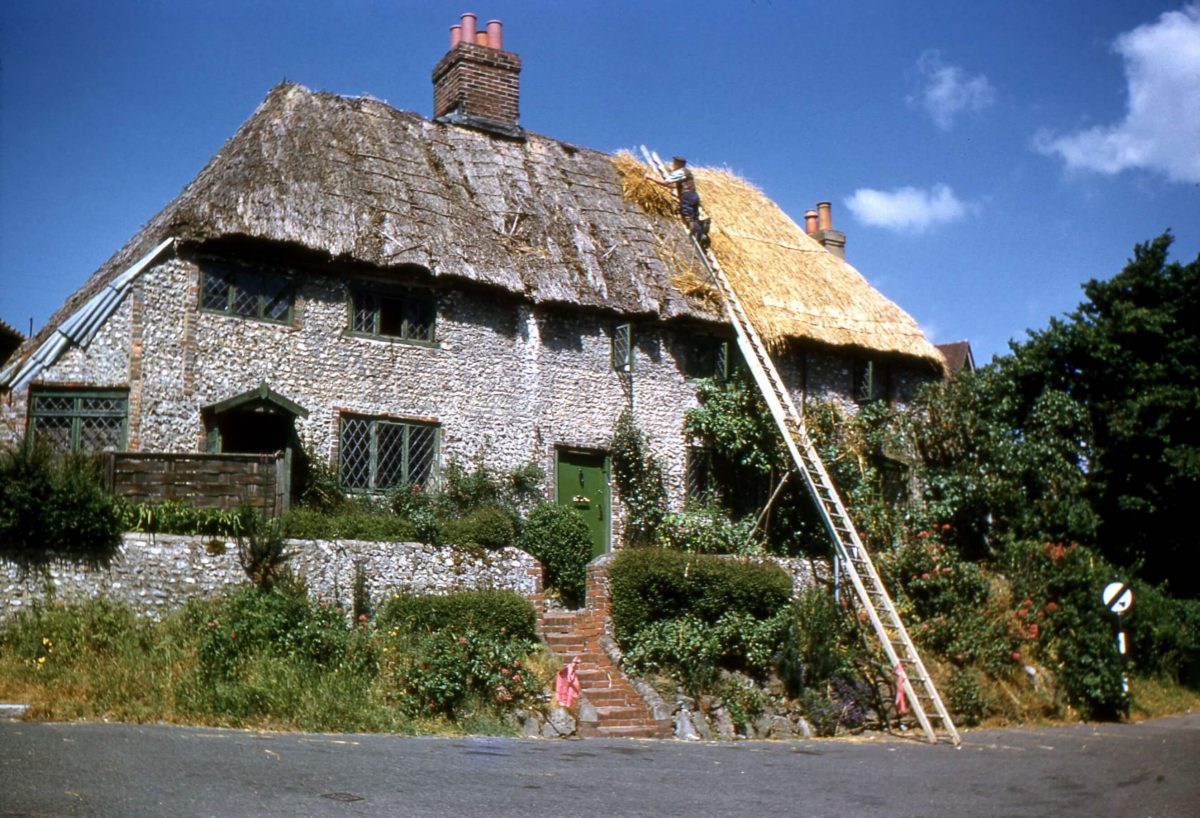 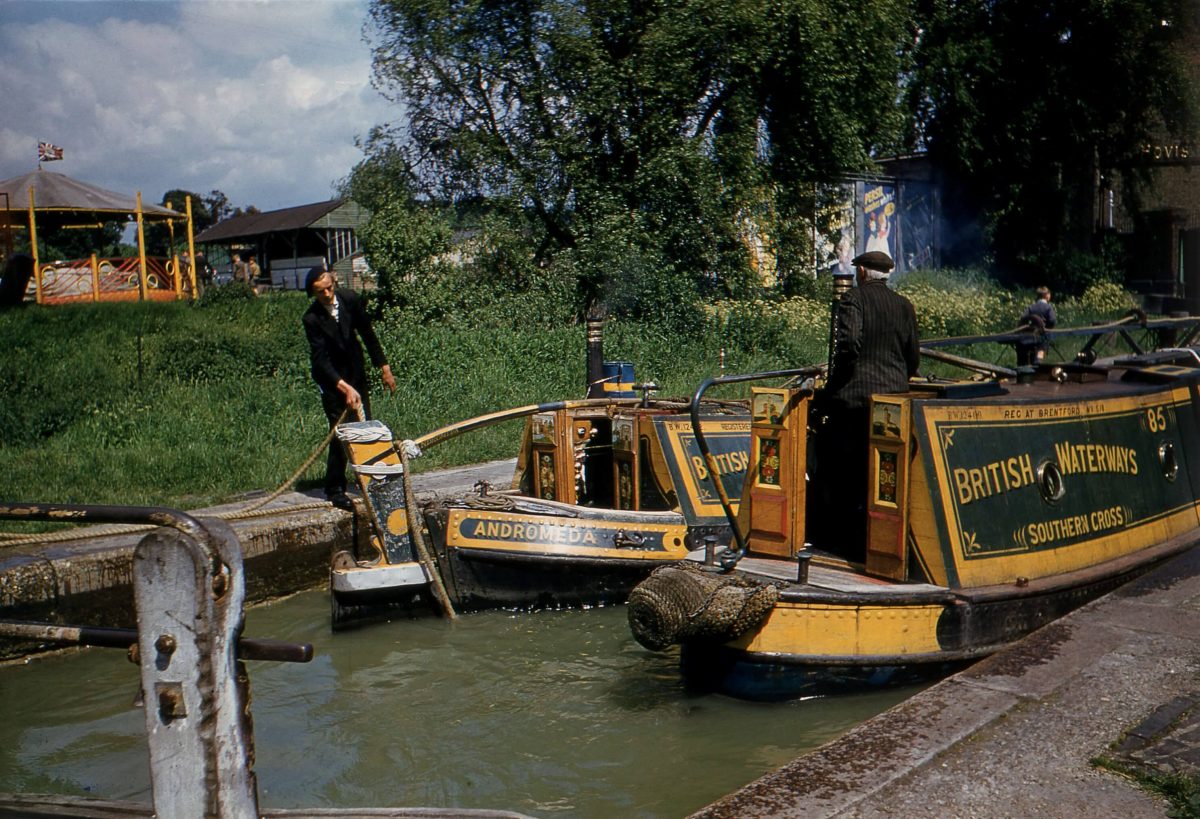 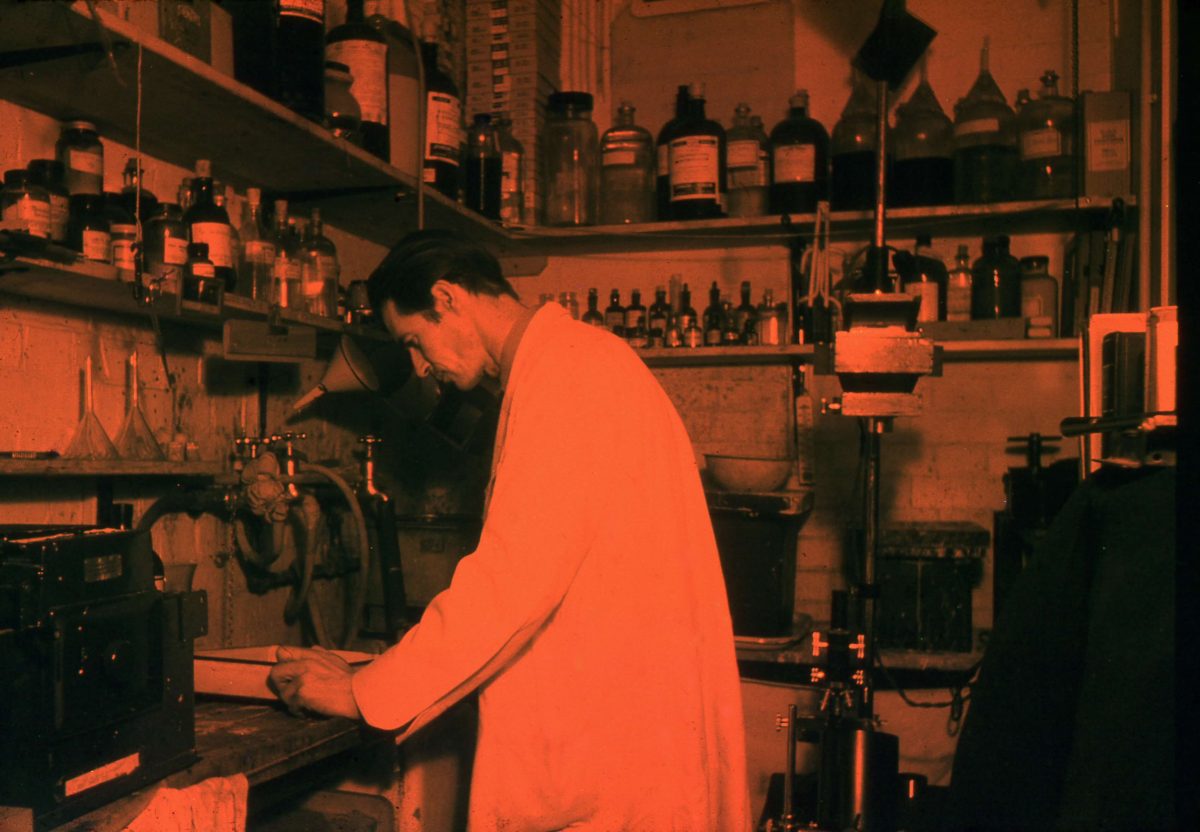 Hardwicke Knight Through The Lens is a compilation of more than 200 kodachrome slides that came into the possession of New Zealand archivist David Murray and HAVE NOW BEEN published together with photo enthusiast and web designer Sean Naghibi of award-winning London based August Studio. The book provides the reader with a snapshot of life Knight’s life in England before he travelled to New Zealand. These slides have been published in this limited edition book for the first time anywhere around the world.

Hardwicke Knight Through the Lens is a limited edition of 100 – published by August Studio. To purchase the book go to hardwickeknight.com 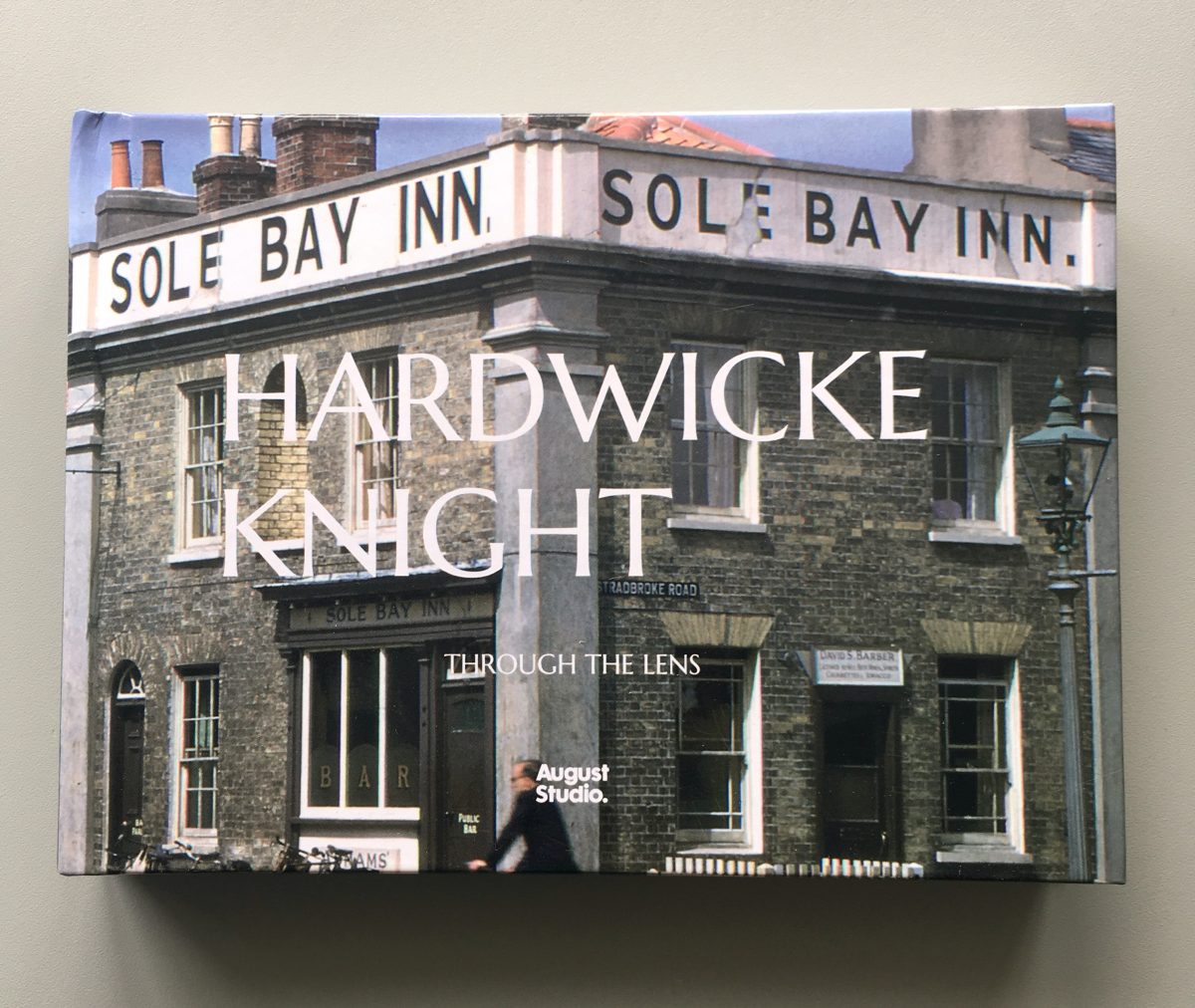 Hardwicke Knight Through The Lens published by August Studio