IT’S 30 years since the Brixton riot. On April 11, 1981, weeks after 13 young black people had been killed in a fire at a house party in New Cross, London – an act of suspected arson for which no-one has been arrested – a riot broke out.

Days before the riot, police had embarked on Operation Swamp, which, as the Mt’s own website says, “resulted in a significant number of black youths being stopped and searched”.

In 1978 Margaret Thatcher made an infamous speech asserting that Britain “might be rather swamped by people of a different culture”.

The language was deliberate. White men were stopping and searching black men in the “swamp”.

Black people made up just 6 percent of London’s population in the late 1970s.

In just four days the police stopped 943 people and arrested 118 – over half of them black. That added to the anger.

PC Margottia (L 643) tried to assist a black youth who had been severely stabbed. The young man [Michael Bailey] thinking he was being arrested, broke away with the encouragement of three other youths. Two more officers caught up with him, gave him first aid and summoned an ambulance by radio. Before it could arrive, a crowd of black youths hustled him out of police protection and took him to St Thomas’s Hospital by car.

Six people were arrested and 6 police officers injured as bricks and baton blows are traded. The rumours of the police ‘arrest’ of a black victim gathered pace. One day later, Brixton erupted. Molotov cocktails were thrown for the first time on mainland Britain. Fires were lit. Police in clip-on ties, belt buckles and heavy DM boots ran and charged. No-one died.

These are the photos: 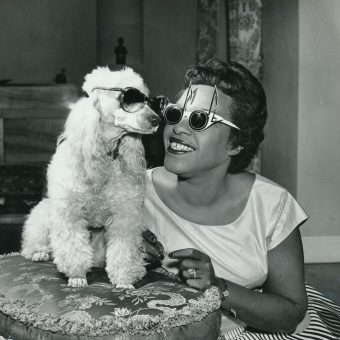 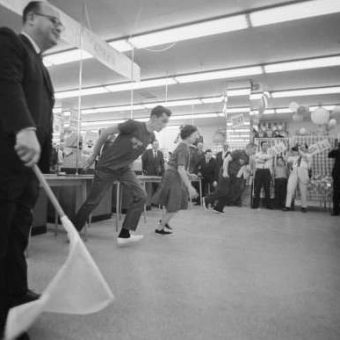