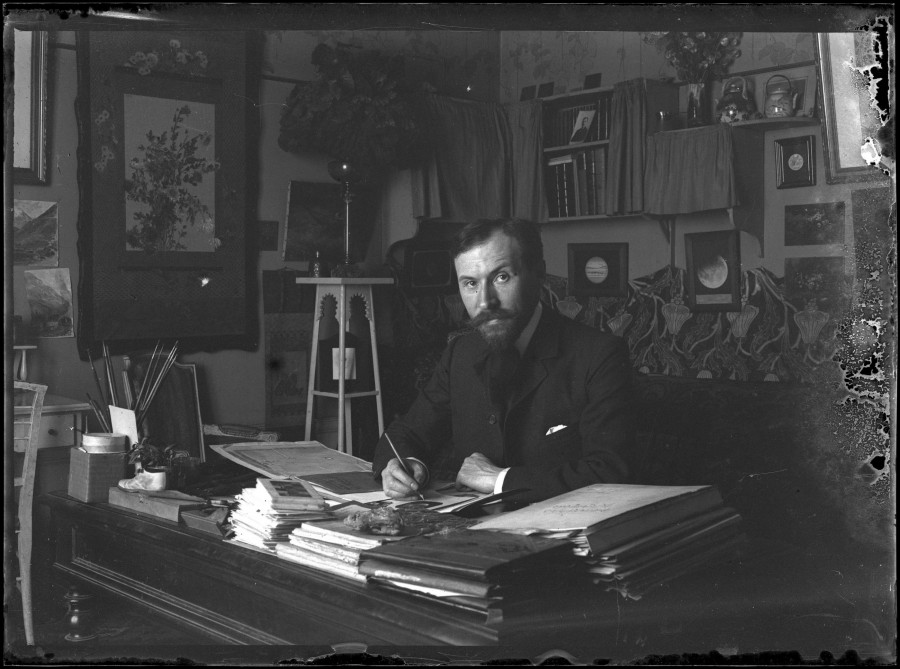 When not painting imaginings of the moonscape and spaceships, French astronomer and artist Lucien Rudaux (1874–1947) wondered what mankind would look like if evolution “had taken a different turn”. Rudaux depicted his ideas in illustrations for the 1938 magazine article ‘The Bizarre, Human-Animal Hybrids Imagined’.

Written by naturalist and science-fiction novelist Rene Thevenin (1877 – 1967), the article foresaw future humans blessed with physical characteristics more associated with other creatures.  “We can console ourselves by saying that these additions – if we had them – wouldn’t add much to our general attractiveness,” they quipped. But to a Sea-Shell Man, a Sea-Shell Woman might appear dreamy.

The article appeared in a May 1938 issue of The American Weekly, a sensationalist Sunday newspaper supplement published by Hearst Corporation. 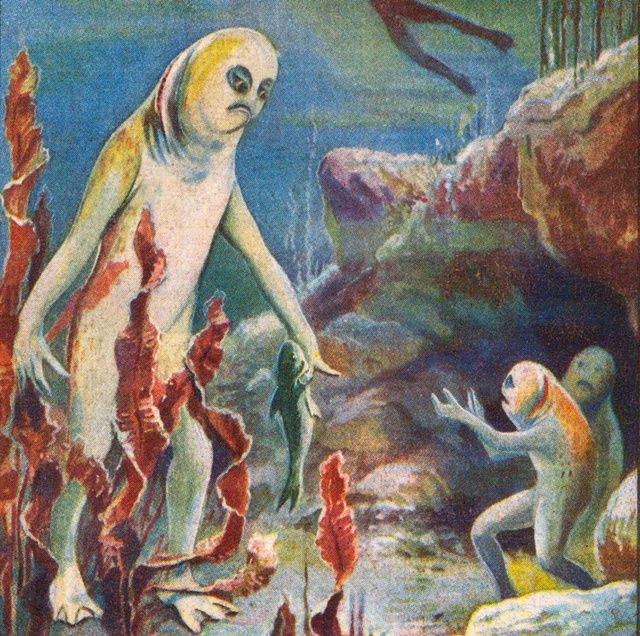 “Man’s looks wouldn’t be improved any with fish gills” 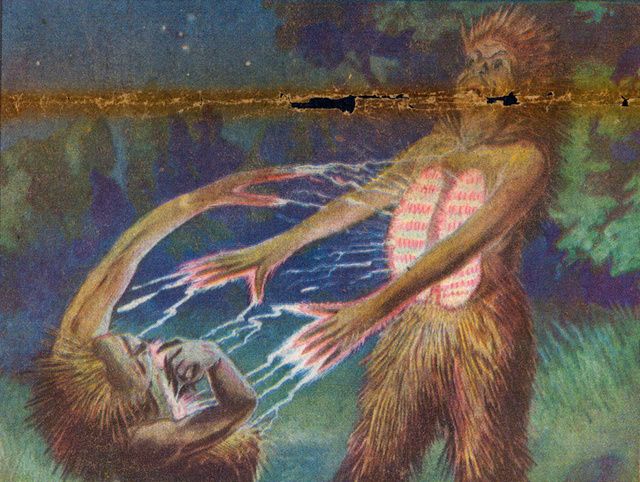 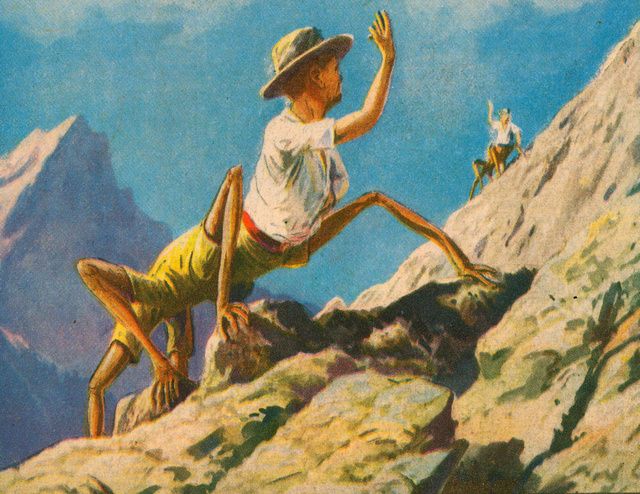 Bug-Men – “but with twenty or fifty pairs of legs, like some centipedes have, would probably be a nuisance.” 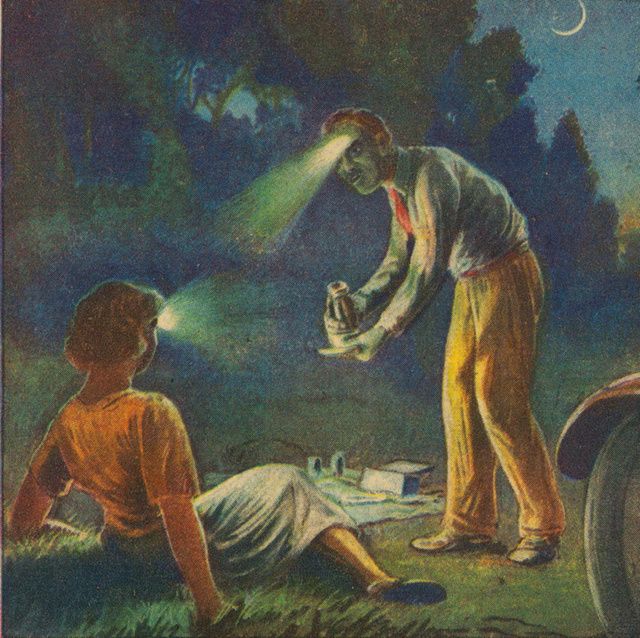 “Firefly Men would always have light, which would be produced as a cell secretion like fat or perspiration. Theoretically there is nothing to prevent men from producing light; it would be very useful, too.” 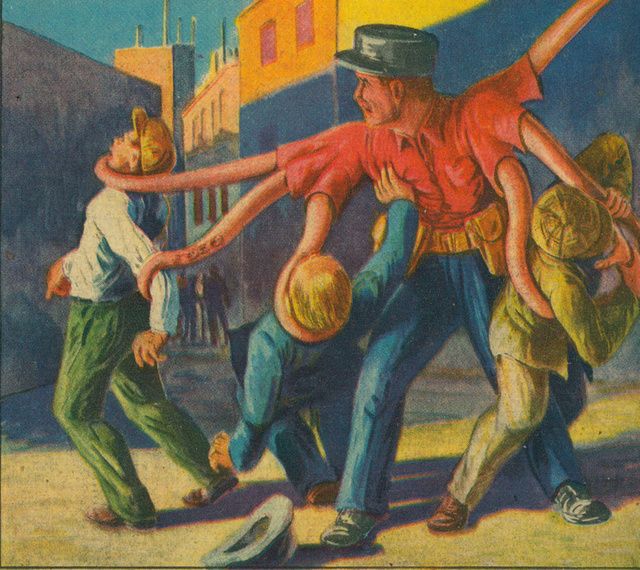 Octopus-Man maintains law and order – “it would be useless to try to escape from them.” 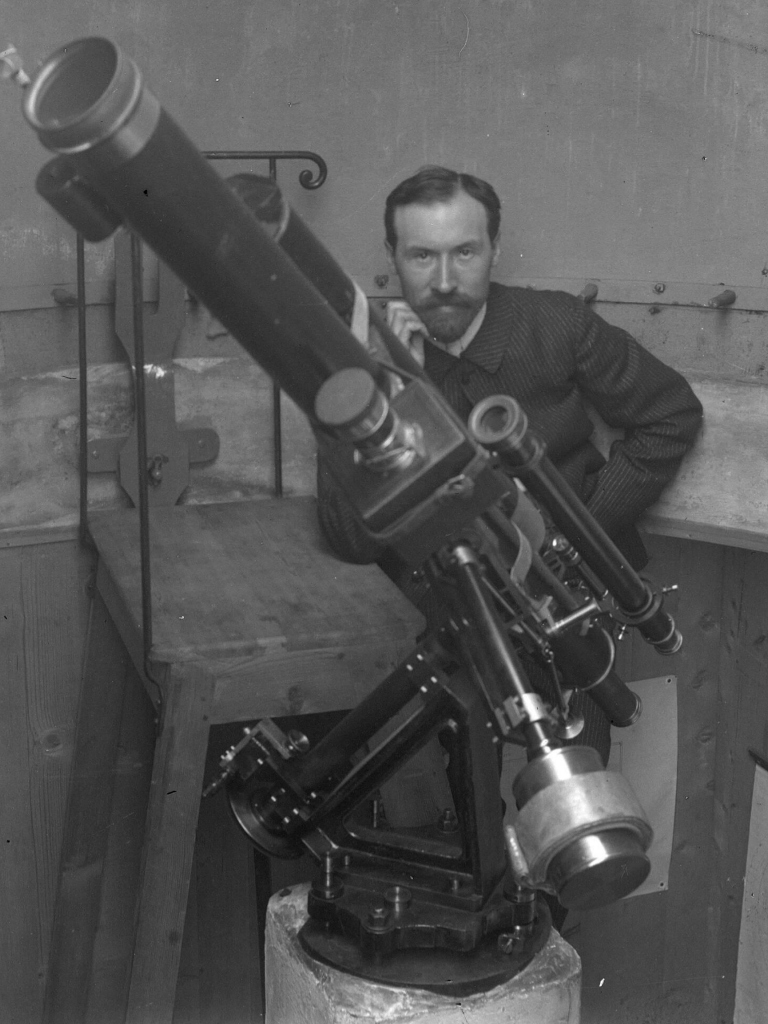 Lucien Rudaux in his small observatory, on July 1, 1903