“To see takes time, like to have a friend takes time”
– Georgia O’Keeffe 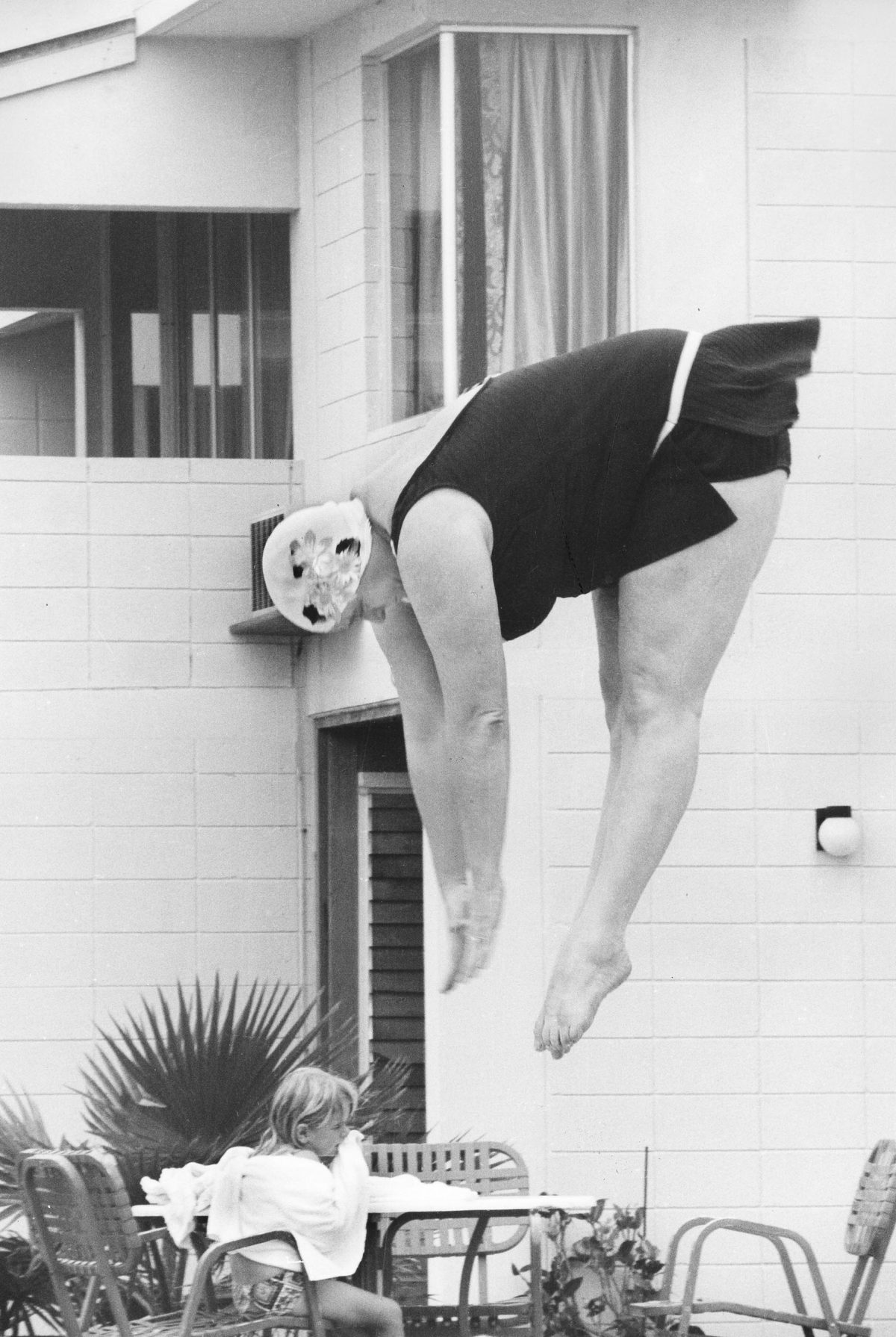 Florida is “Times Square with alligators”. So goes one comment on Michael Carlebach’s terrific photographs of the Sunshine State, taken when he worked as a photojournalist for the Miami Herald as well as a staff photographer for The Village Post in Coconut Grove and a teacher at the University of Miami. “I’ve spent most of my life photographing across America, often on assignment. But I never developed much fondness for the swirling events that preoccupy the media, and even less for the incendiary characters who elbow their way into our lives whether we like it or not,” says Michael in the introduction to his book Some of Us. “Although I’ve covered plenty of news events, I much prefer to spend my time looking for what has been or soon will be forgotten or overlooked. It is a way of making sense of my country by purposefully ignoring the obvious, looking instead for pictures on the periphery.”

Michael’s images are laced with humour and odd juxtapositions. He shows us snapshots of life that allow us to imagine the stories in between. As with all the best journalism, he succeeds in his mission to show not tell. We get to see things we might have missed or only glimpsed.

Michael’s pictures are an antidote to shaming images we see throughout social media, those pictures taken on smartphones and shared to mock and deride the subject. Those pictures succeed in drawing attention only to the taker’s insecurities, fears and lack of faith in humanity. Michael’s affection for his subjects is clear. He notices us, with all our complexities and absurdities. There’s no hierarchy. Everyone else is just some of us. 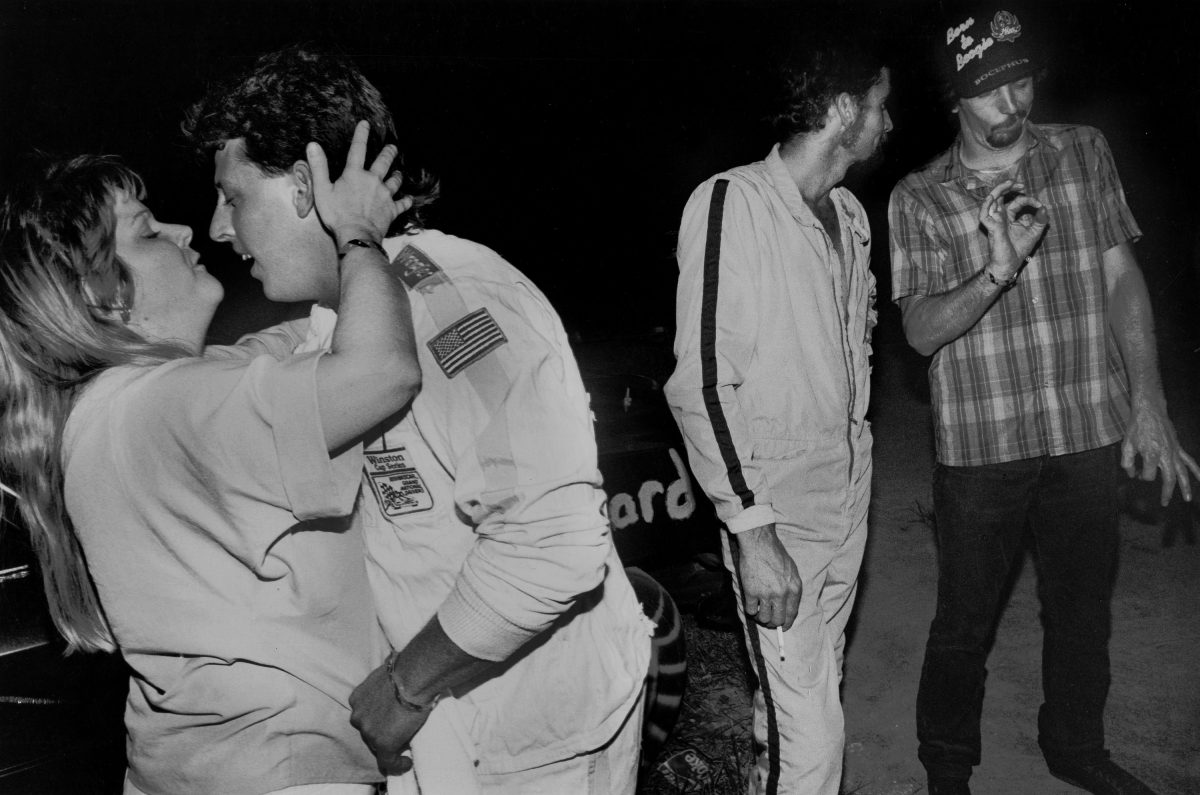 “Like all photographs, these are taken out of context. Actually, that’s always been the main attractions of photography for me: the camera’s ability to isolate and preserve what is only fleetingly in front of it. Photographs thus confer a kind of instant immortality where none exists. My pictures may also refute the pundits and politicians who speak with puffed-up authority about “the American people” as if such a group could be so easily defined and is eager to be stereotyped. The ability of photojournalists and reporters to cover hard news in exquisite and horrifying detail no matter where or when it occurs sometimes makes it difficult to see what is going on right in front of us. My photographs insure that these people, places, and moments, most of them not exactly newsworthy, do not disappear without a trace.” 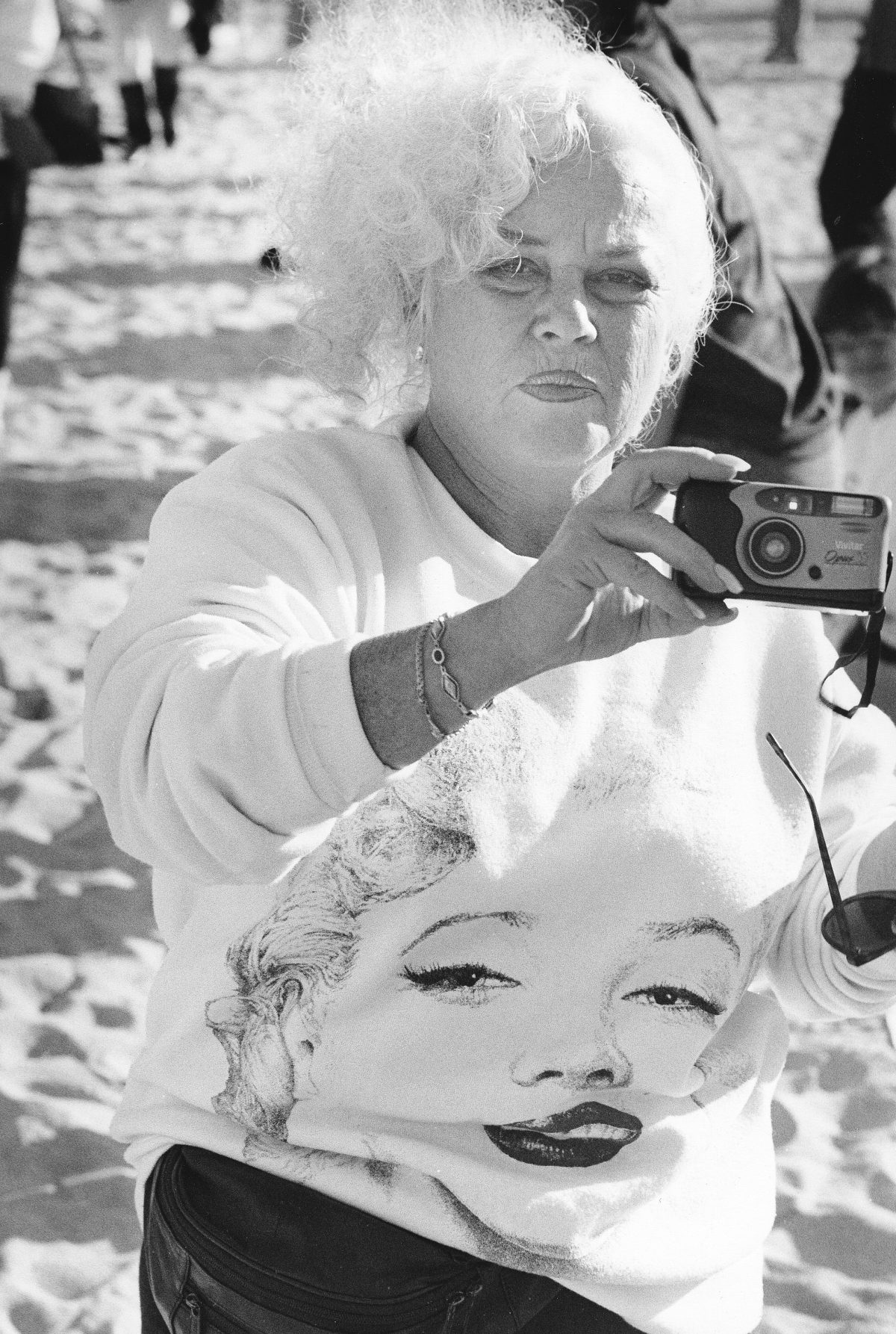 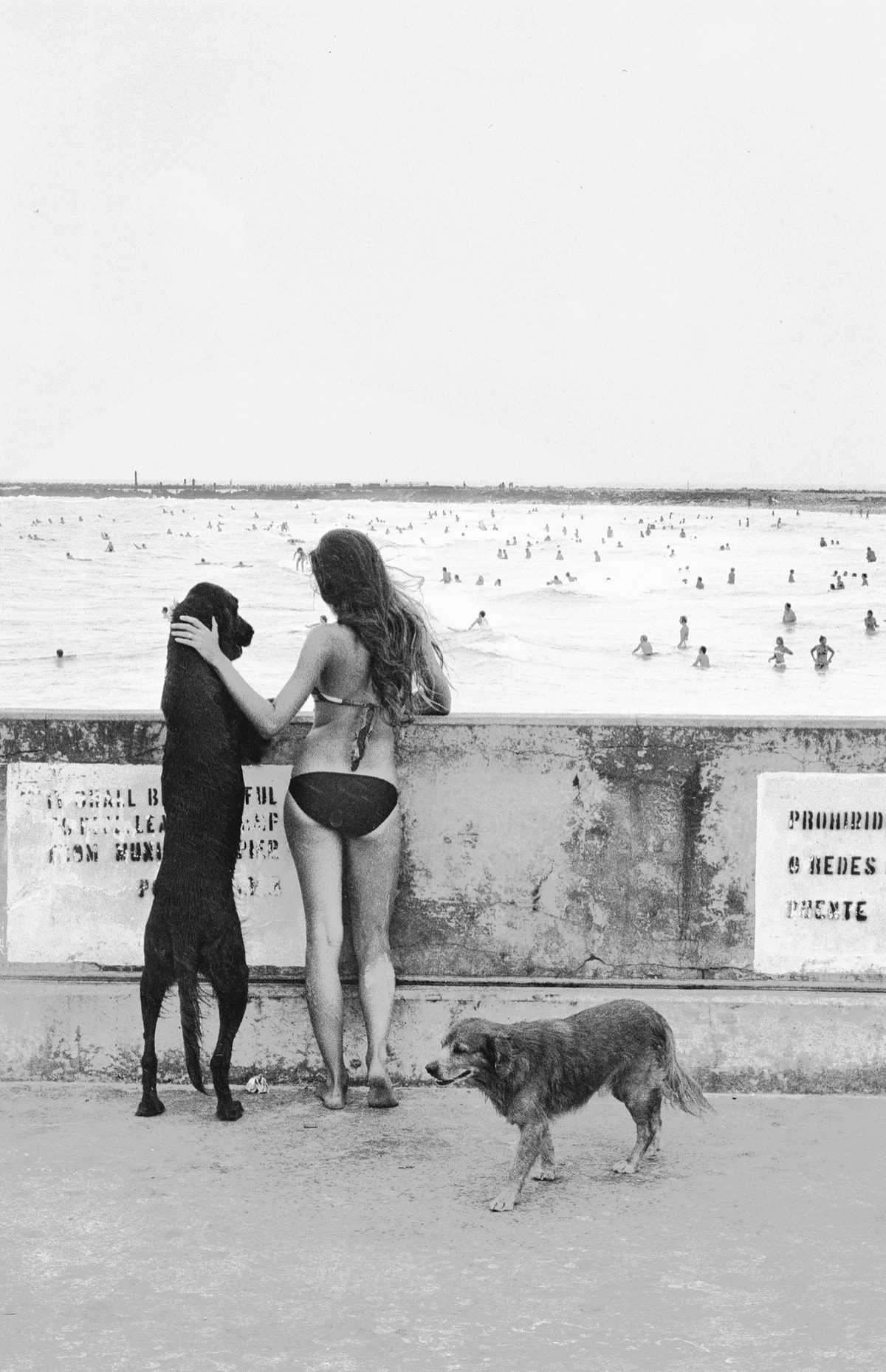 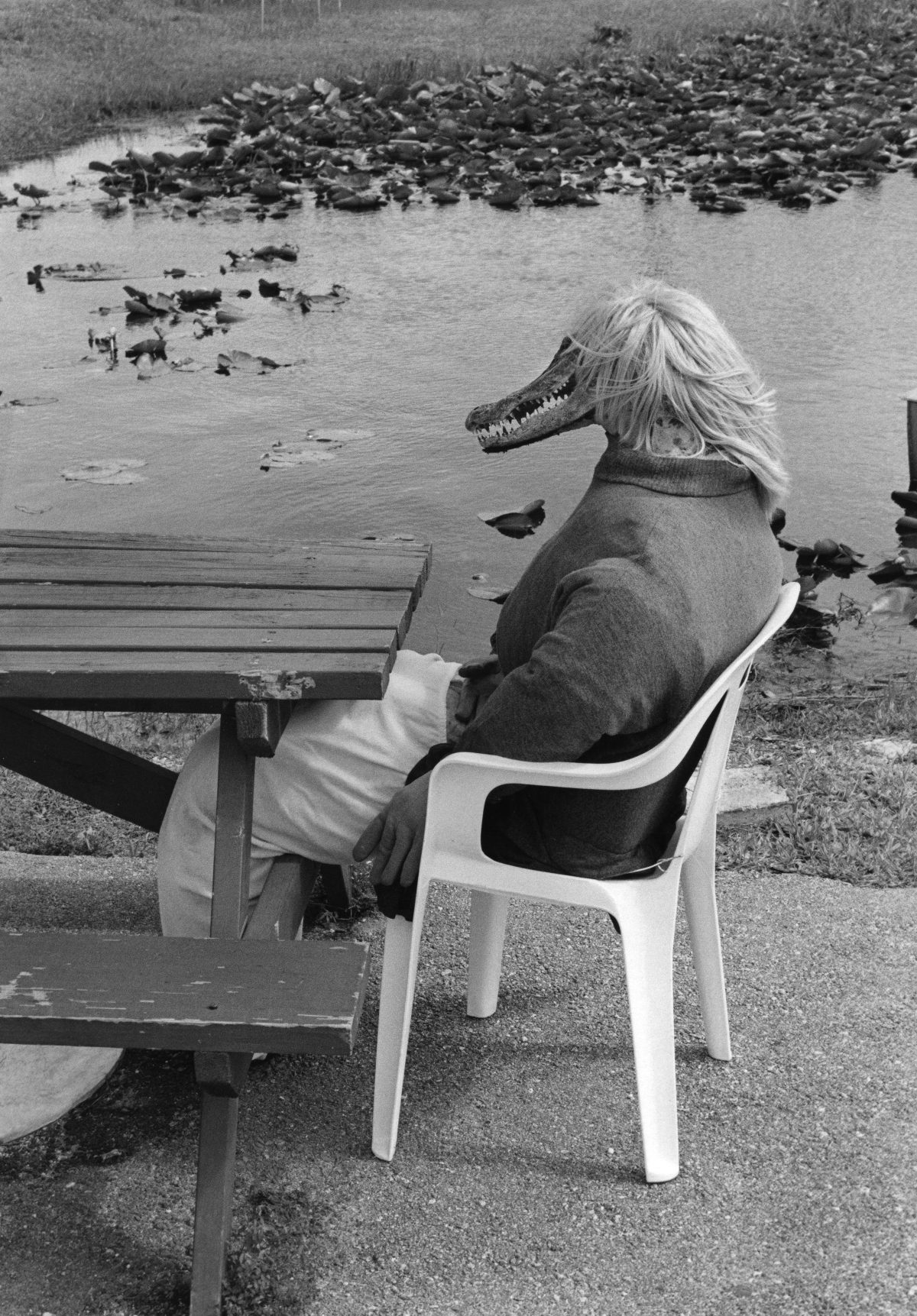 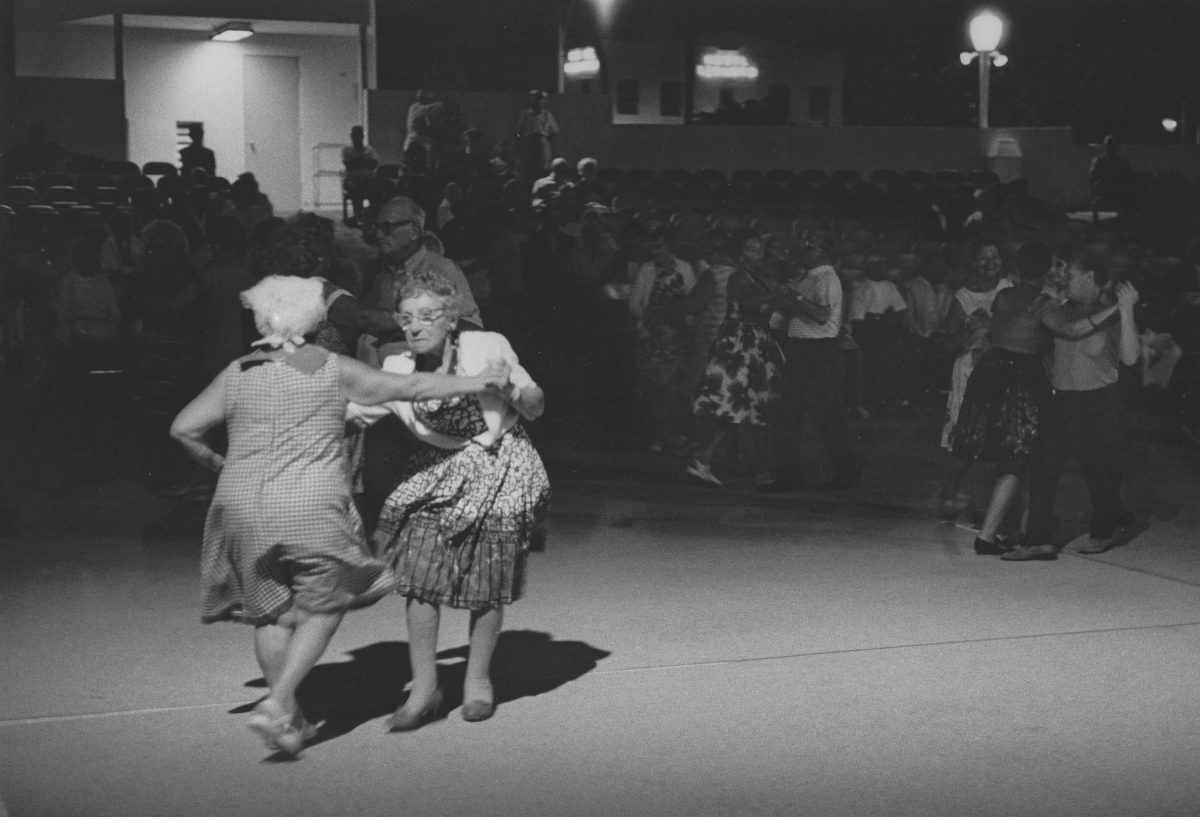 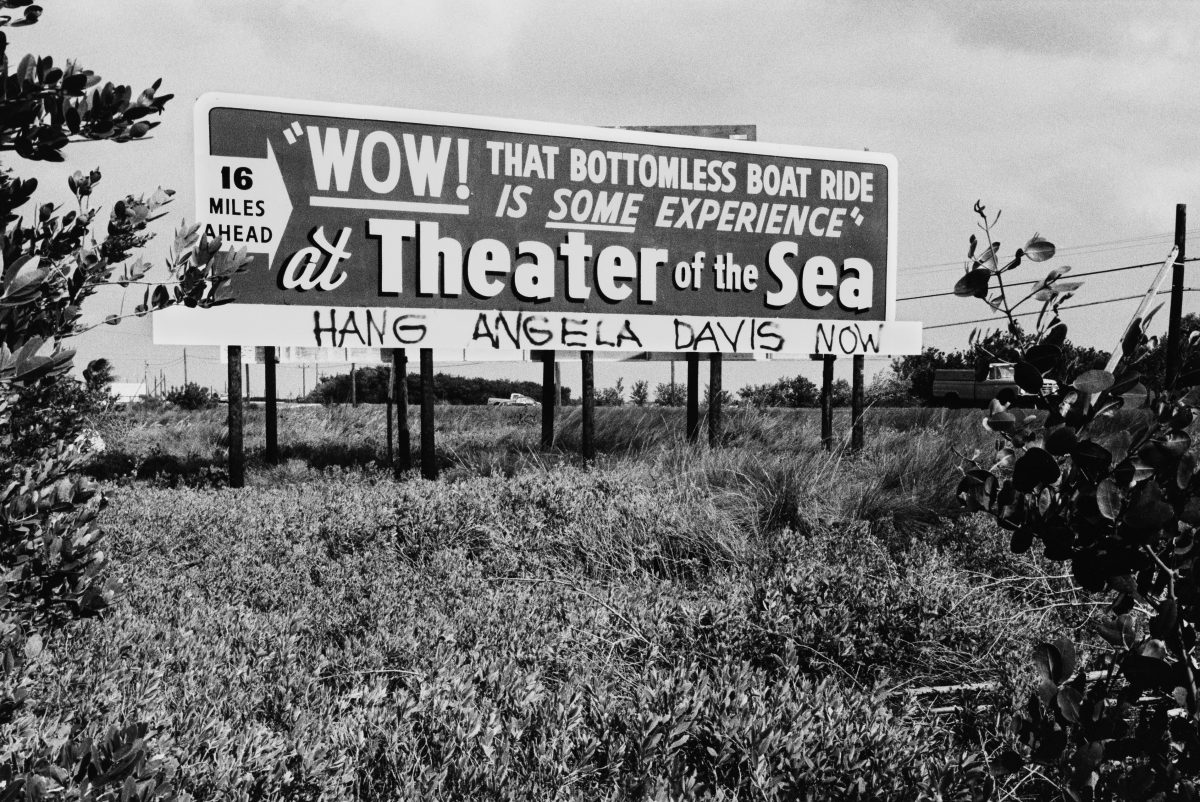 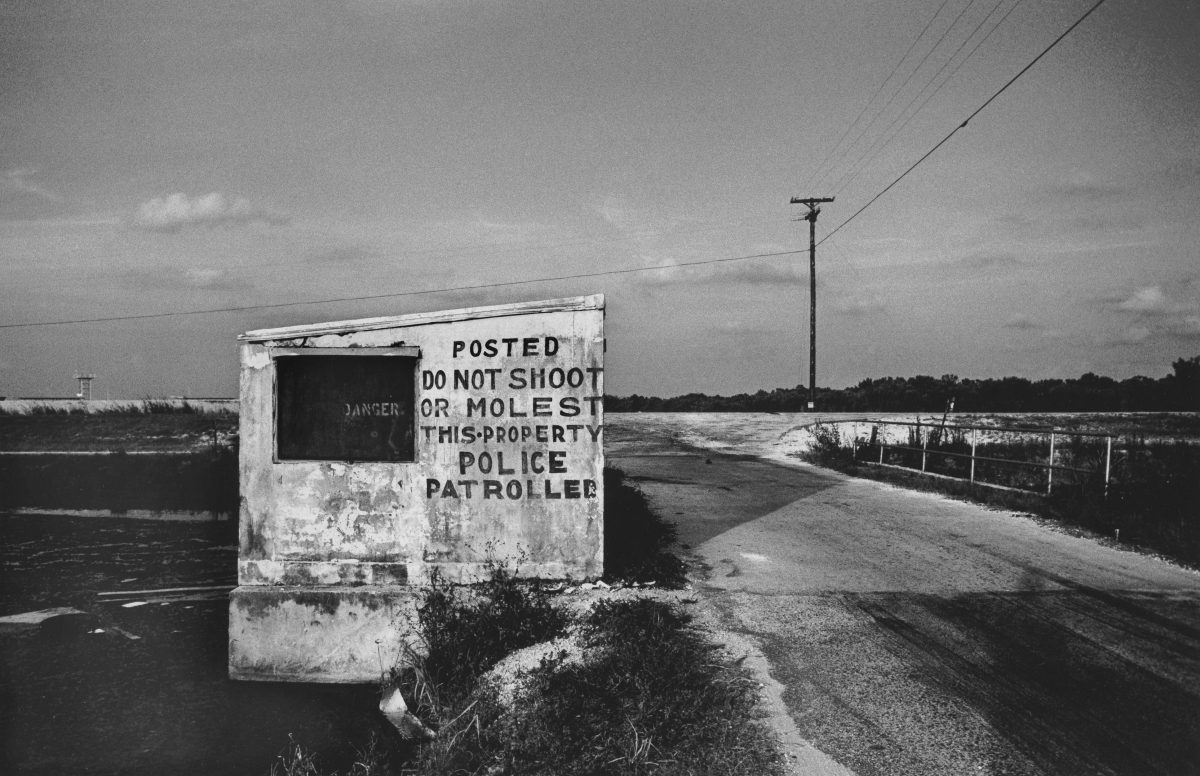 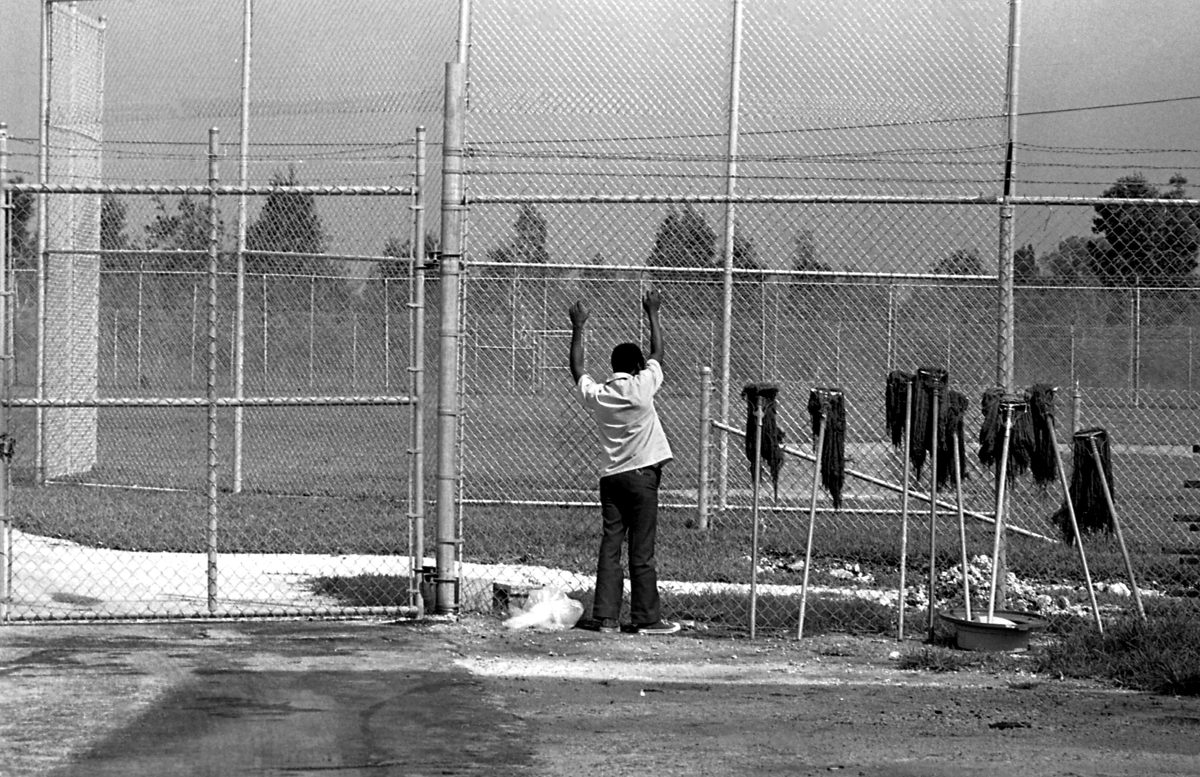 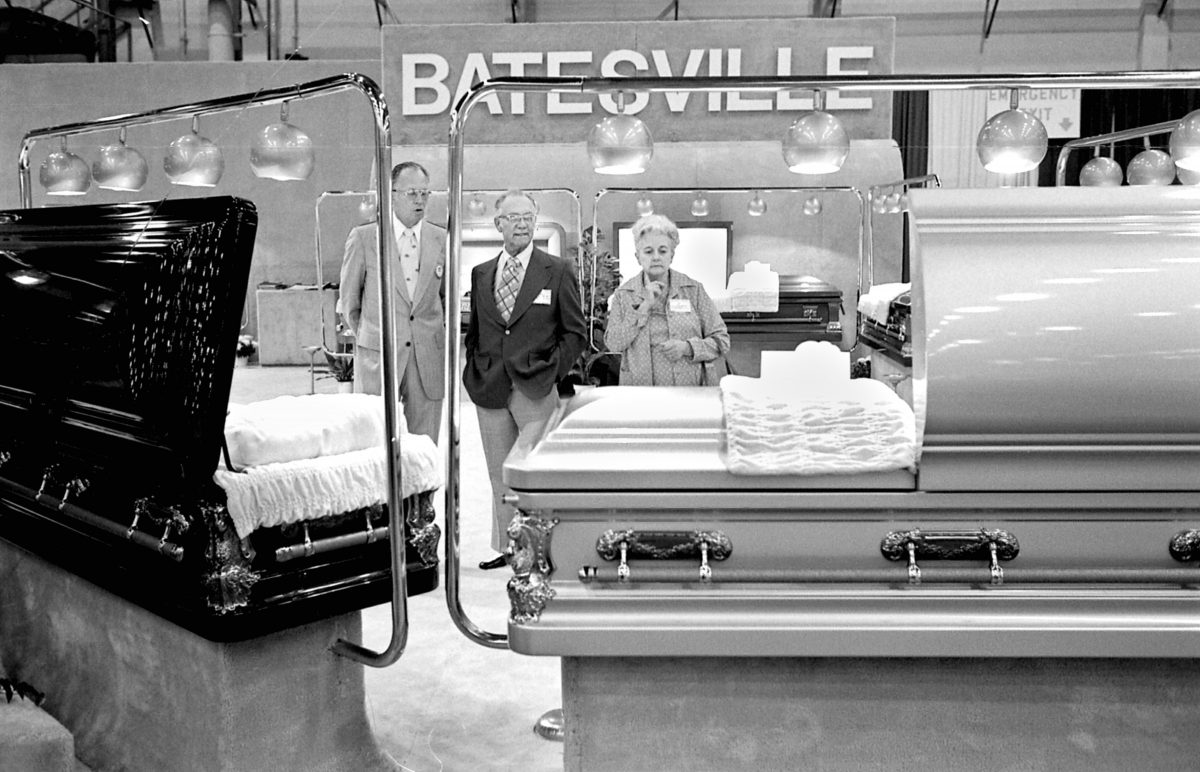 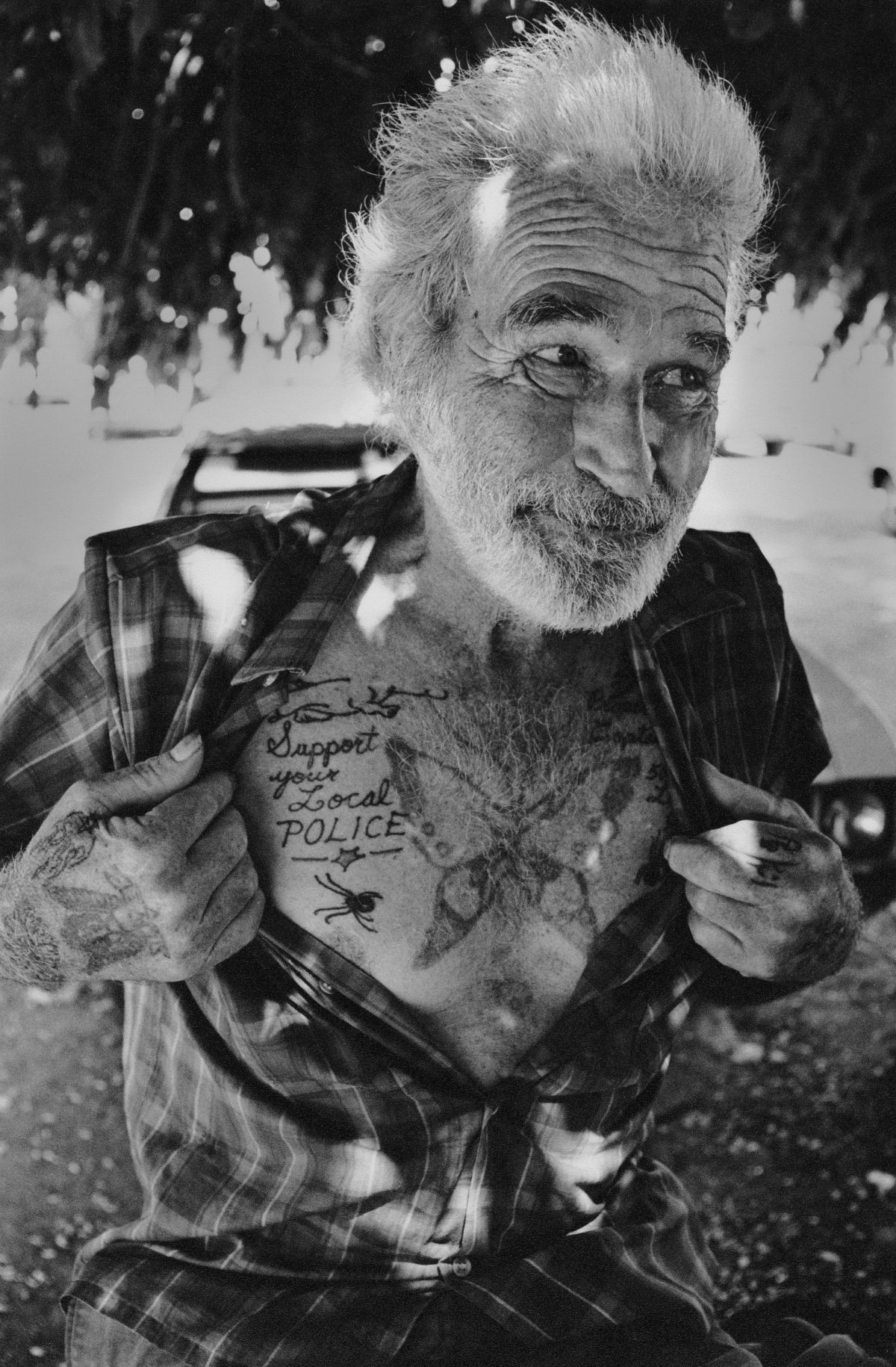 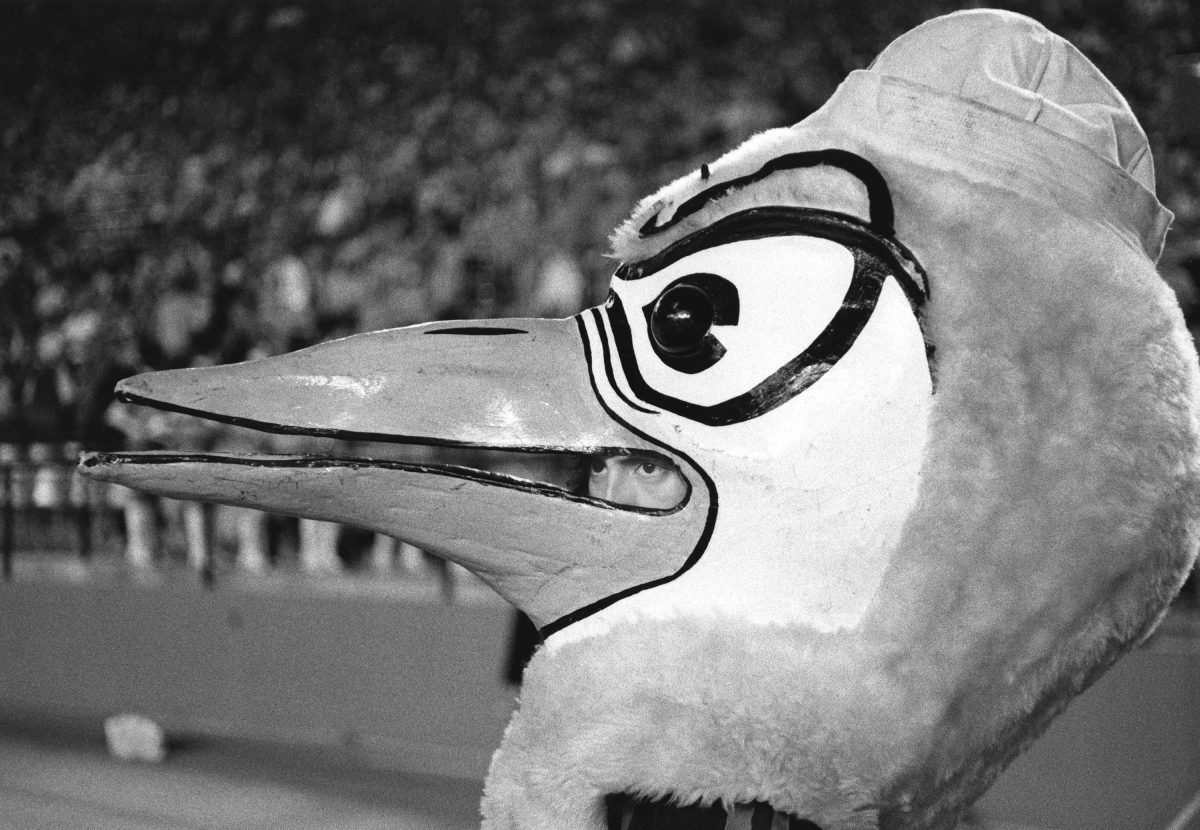 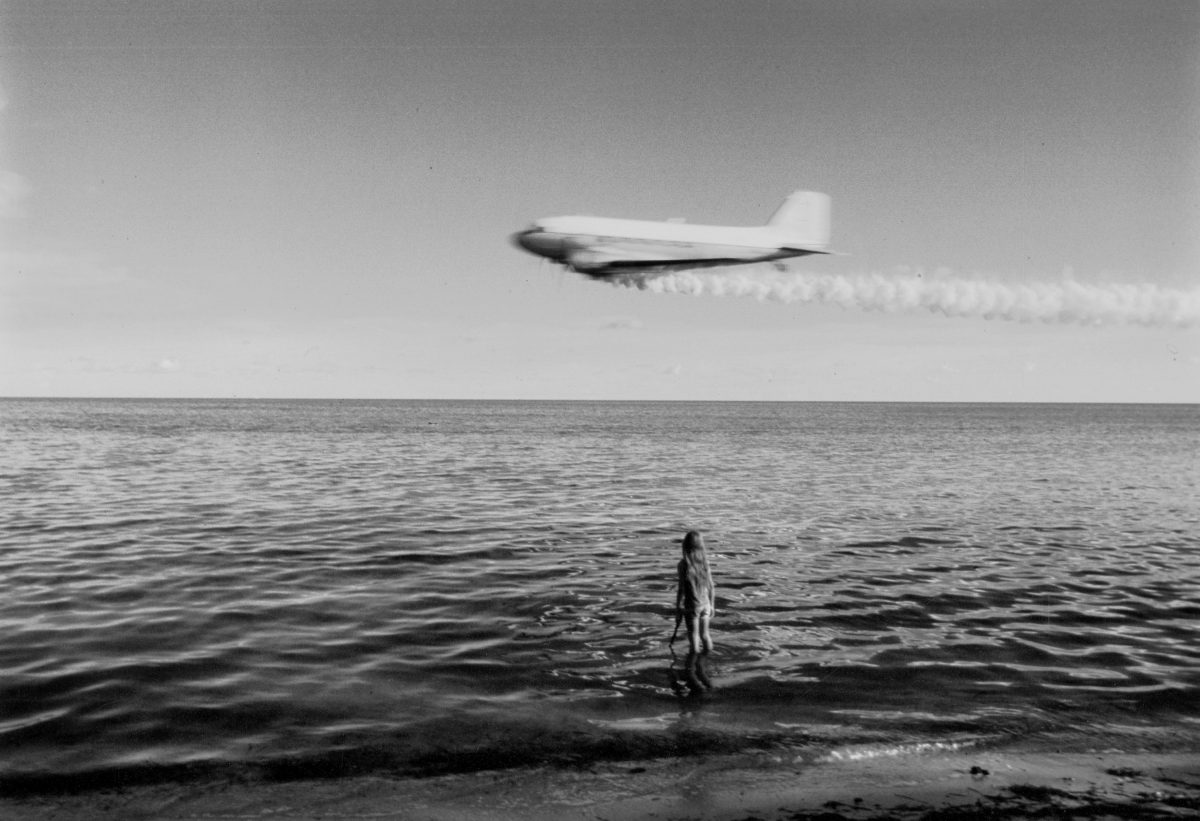 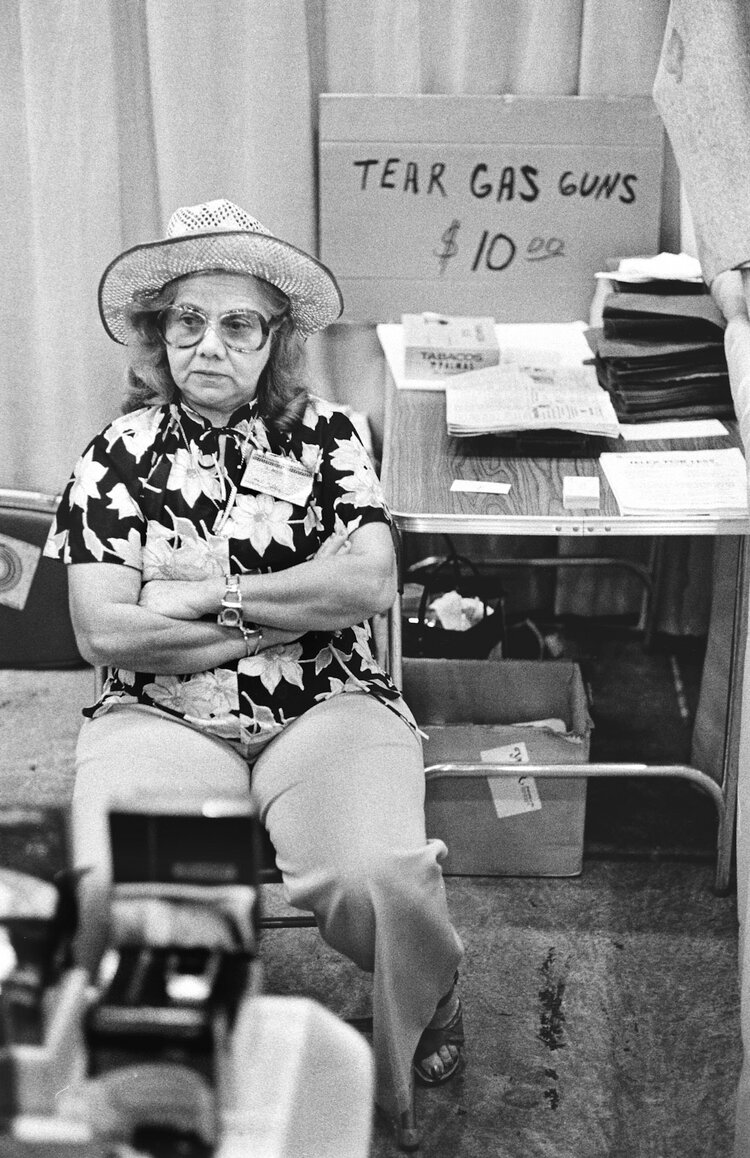 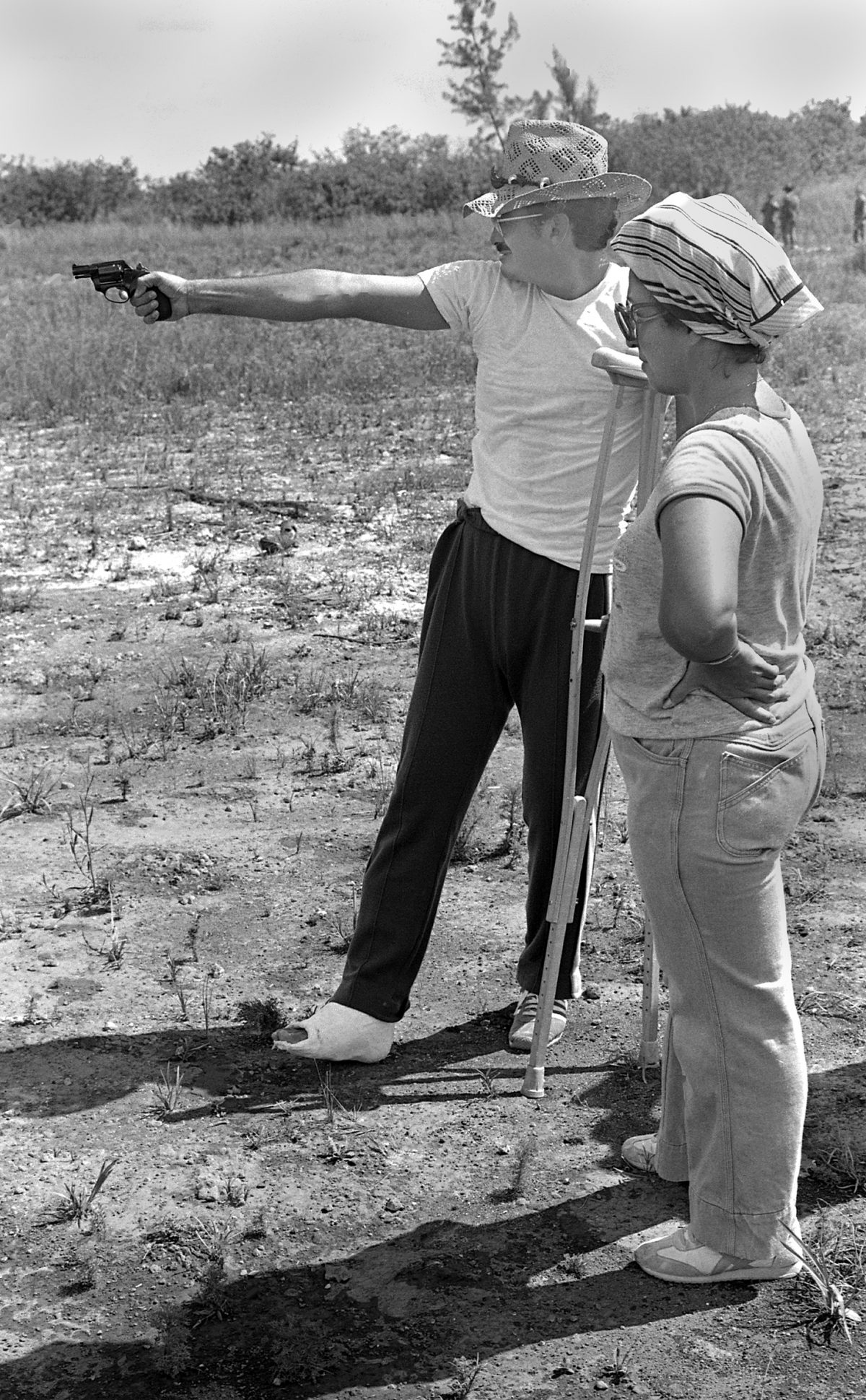 For anyone interested in photojournalism, Michael’s book The Origins of Photojournalism in America is a great resource.