Roger Steffens is an authority on Bob Marley and the Wailers. He owns a huge archive of Marley and reggae memorabilia at his Los Angeles home. He also has a great eye for a photograph. The collection of pictures taken by himself, his first wife US war correspondent Tim Page (he inspired Dennis Hopper’s character in Apocalypse Now) are being digitised. They cover Steffens’ service in the Vietnam War, his year-long stint in Morocco and his first visit to Jamaica in 1976. And they are wonderful. 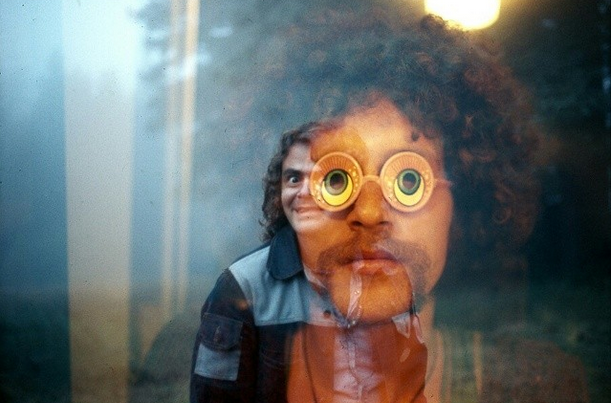 He tells the Jamaica Observer:

“The huge acceptance of my non-reggae art has been a tremendous surprise for me… At the age of 72, I realize that now is the ‘someday’ in my life that I’ve always been dreaming of: to someday have enough time to go over the 300,000 images I’ve shot and do something important with them.”

In the mid-1990s, Steffens’ daughter, Kate, began to organize and catalog her father’s slides. And then, in 2012, his son, Devon Marley, decided to digitalize the collection and scanned 40,000 of the images.

The collection is rife with double exposures:

“I thought it was a fresh roll, and when we got it back it was really weird, [Kovic] had shot a refugee woman holding a baby in her arms in Cambodia and I had shot most of my roll in an antebellum mansion in Cincinnati… And I shot these gorgeous stained glass windows and one of them had a pair of oval-shaped eyes like insects and out of those eyes was the refugee woman and her baby and I thought, my God I wish I could take credit for this but maybe this is a way of seeing the world a bit differently now.”

His daughter Kate came up with the book’s title:

“I don’t know exactly why; maybe because my wife and I met on an acid trip in a pygmy forest in Mendocino under a total eclipse of the moon on Memorial Day in 1975.” 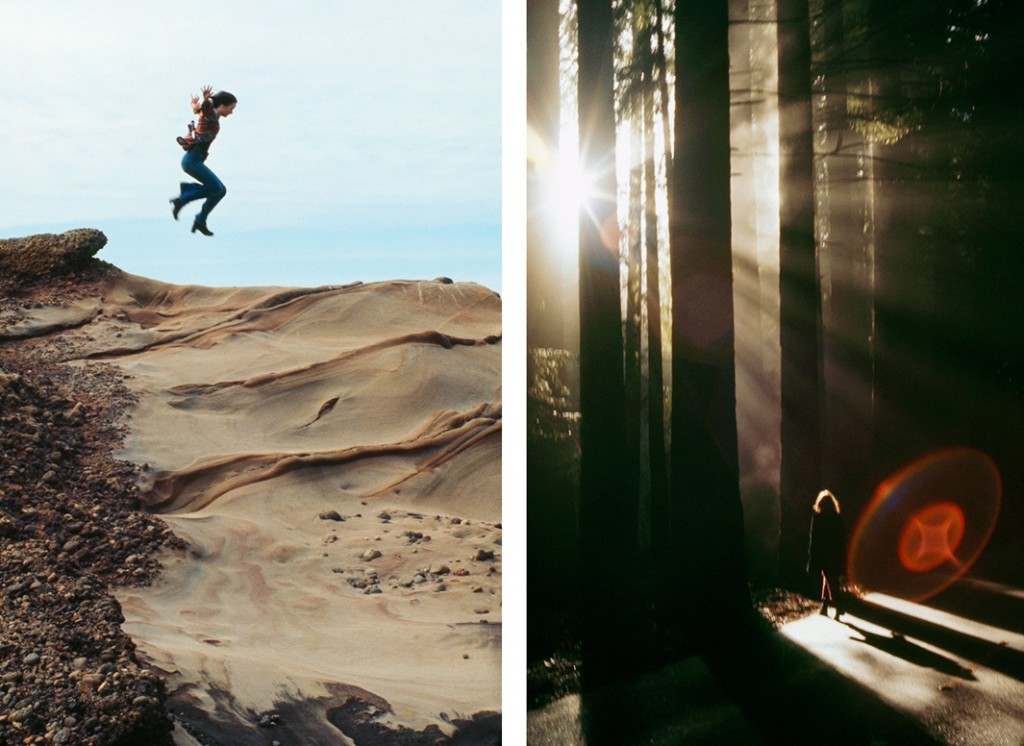 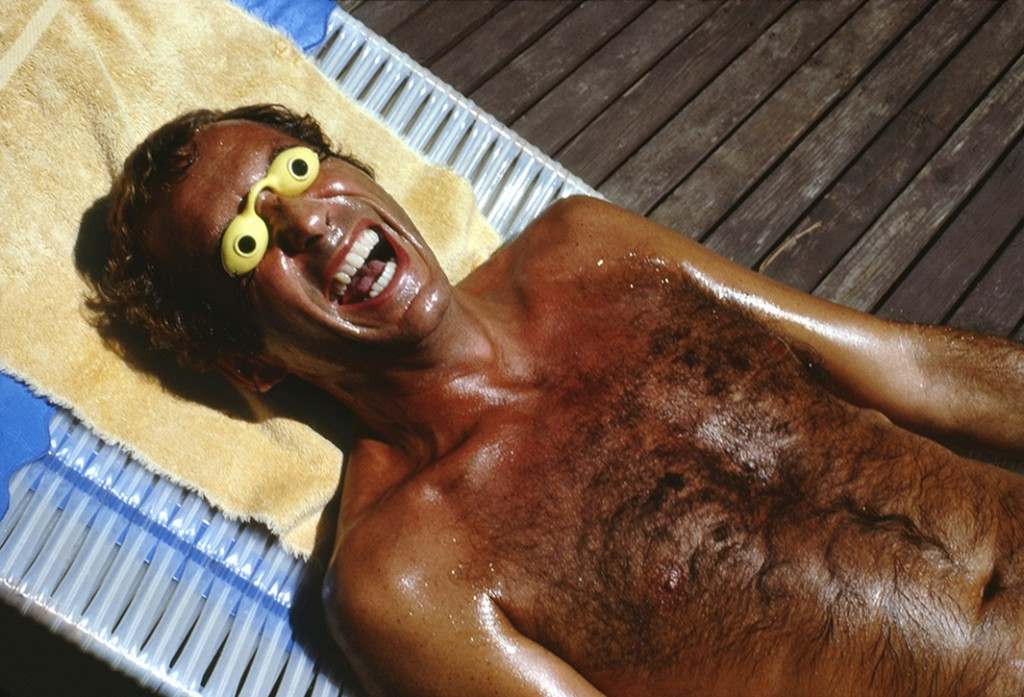 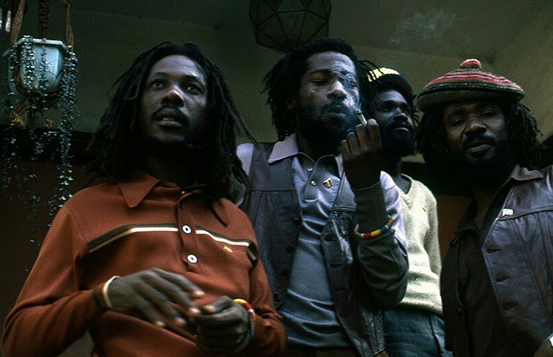 The Wailing Souls on the porch of our old apartment. Silverlake, CA. September 1981. 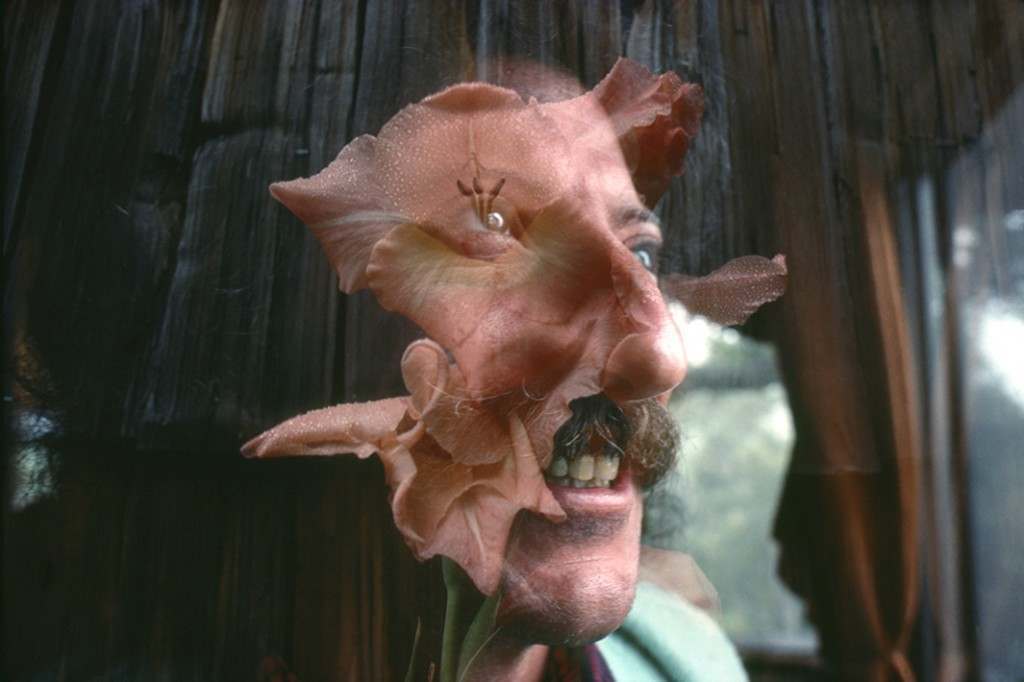 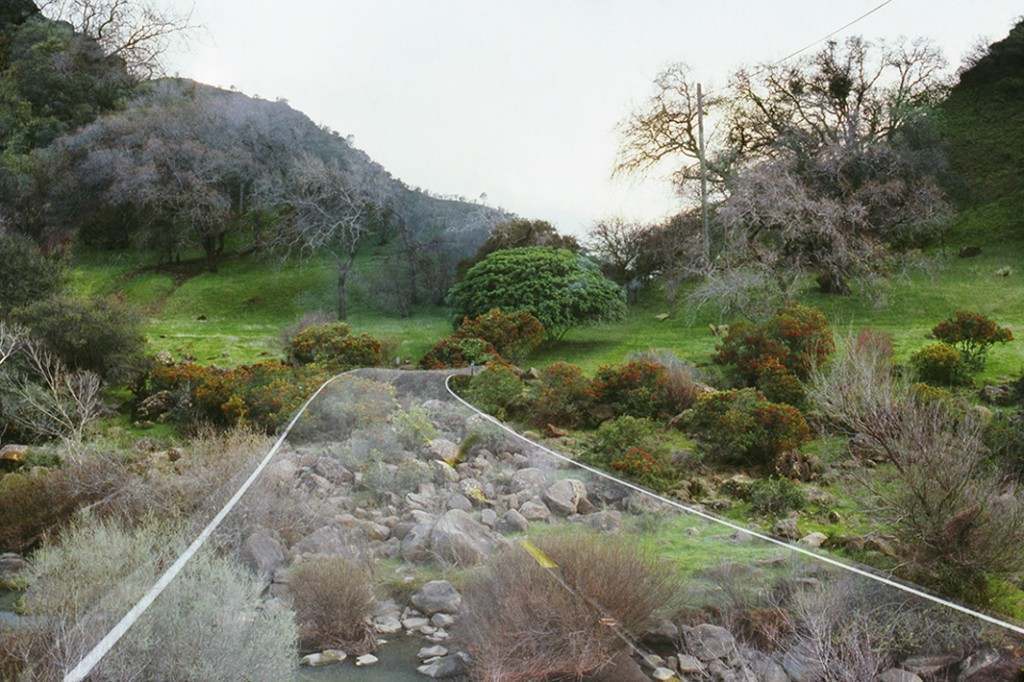 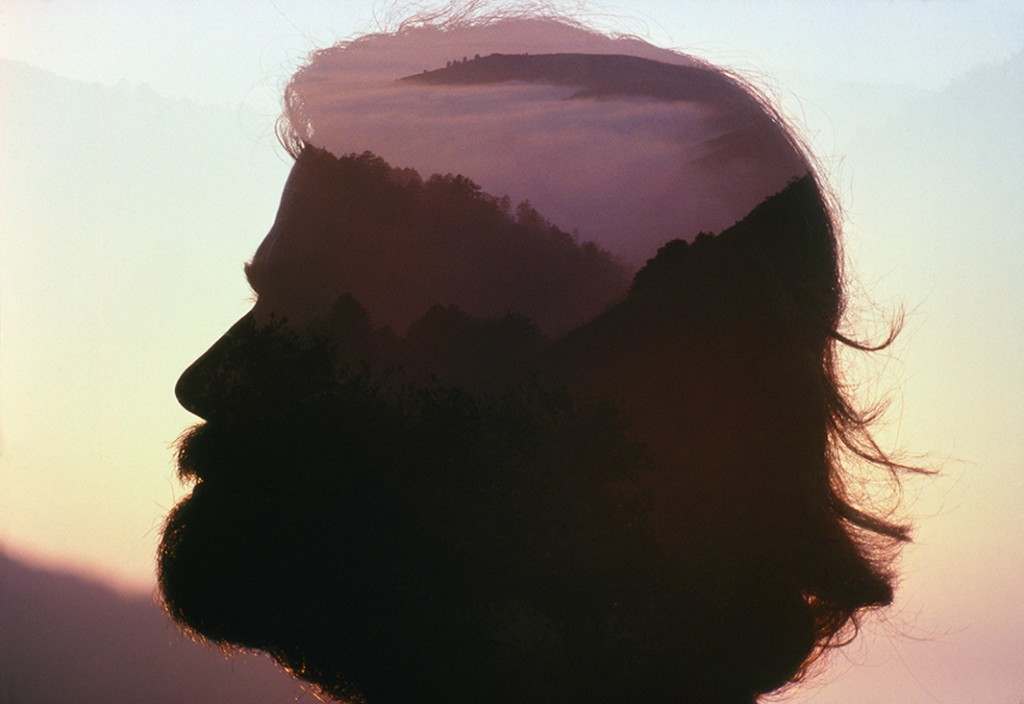 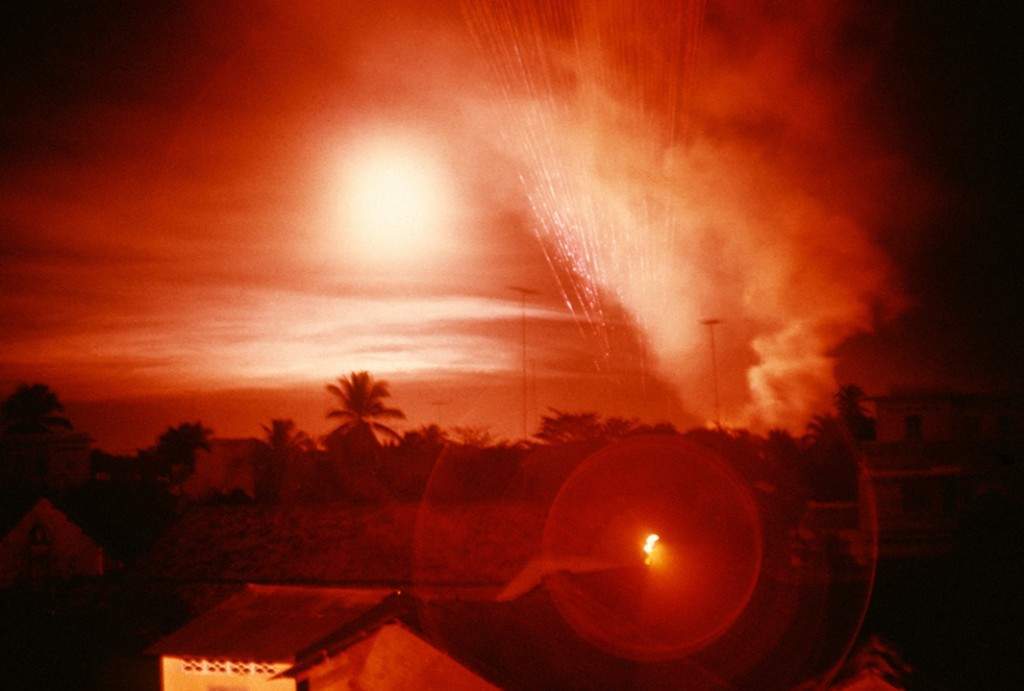 Tet Offensive, Saigon. Overhead a helicopter gunship fires 5,000 bullets a minute. Every Every fifth bullet is a red tracer that helps direct fire to its target.Vietnam, February 1968 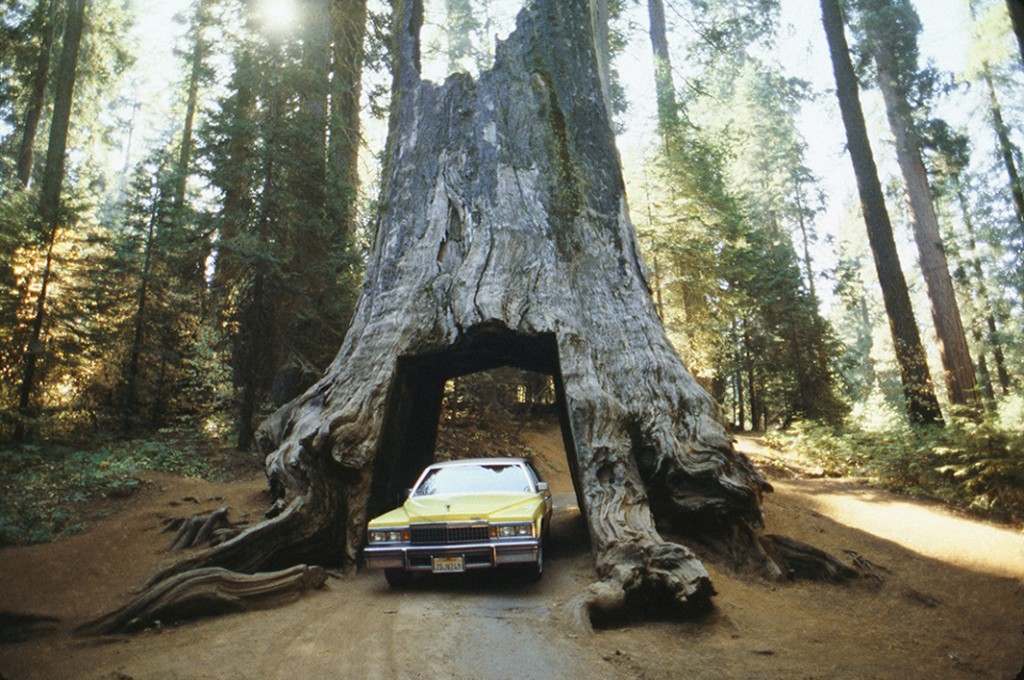 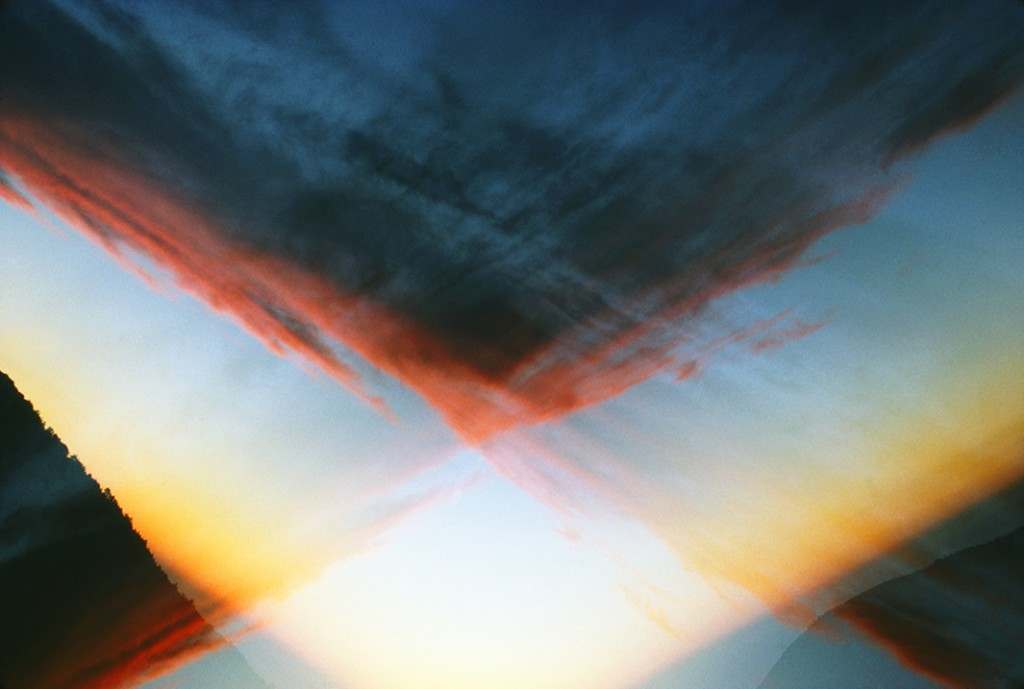 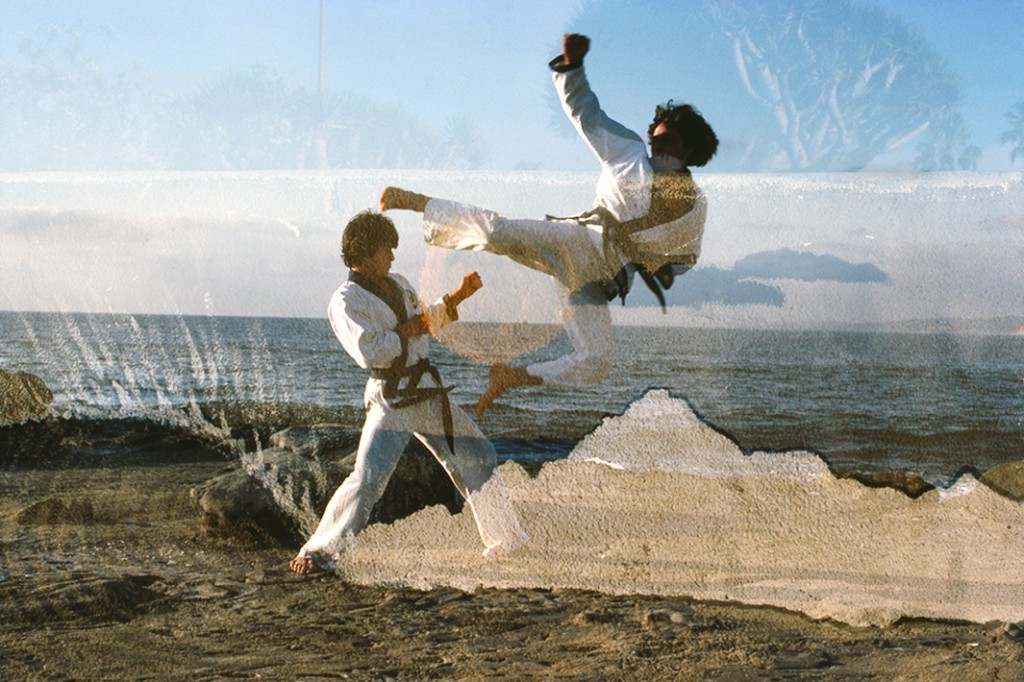 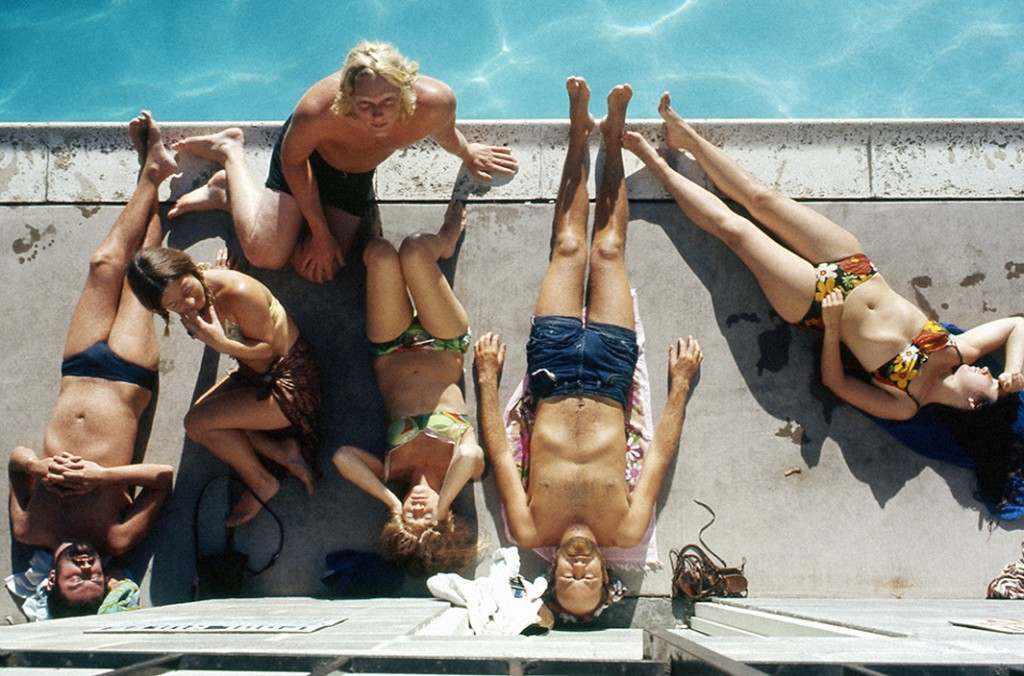 A book of the photos, The Family Acid, contains 80 images and text by both Kate and Devon. It will be out later this year.

Dig out your photos and send them in. Stories should not remain in boxes…