“Most of the students had no interest or excitement for high school, and I was finding it really difficult to work there,” said Joseph Szabo, whose photographs of his art and photography students at Malverne High School on Long Island capture the thrill and anxiety of the teenage years – high school’s indelible marks. “After a couple of months I kind of reached crisis point and I knew something drastic had to change… I decided that if I was going to be there any length of time I would have to make my classes as interesting and fun and exciting as possible, so I brought my camera to class to photograph the students in an attempt to connect with them. And that made all the difference.” 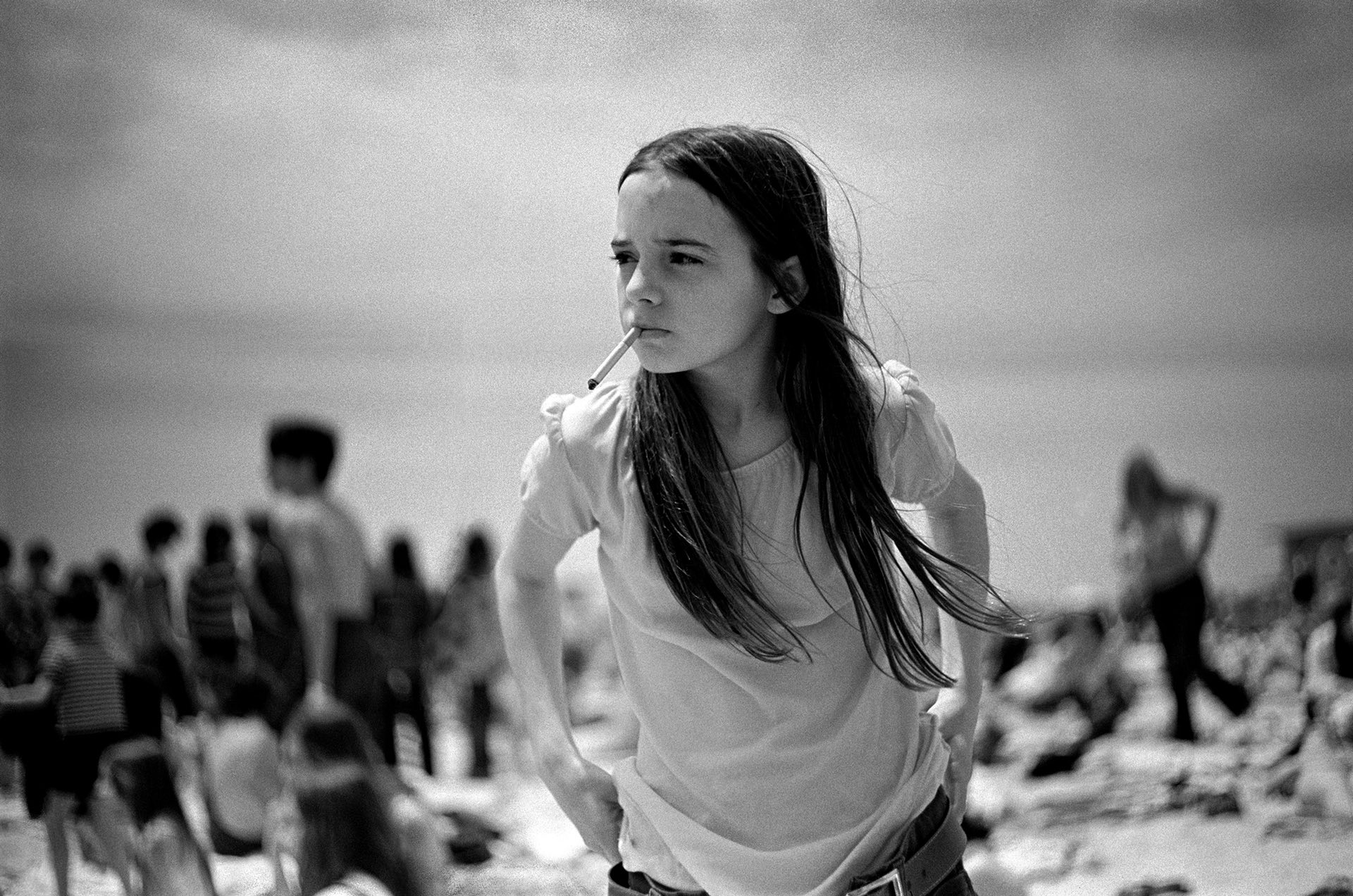 “When [the students] were sad or upset or not quite right with the world, I shared a feeling with them about that. And when they were excited and thrilled I was tuned into that, too. If I ever started to experience burnout, which is common for teachers, I would photograph the students more to stay connected with them. It kept me young. And that was a wonderful thing because by the time I retired the students couldn’t believe that I was going. They just wanted me to continue.” 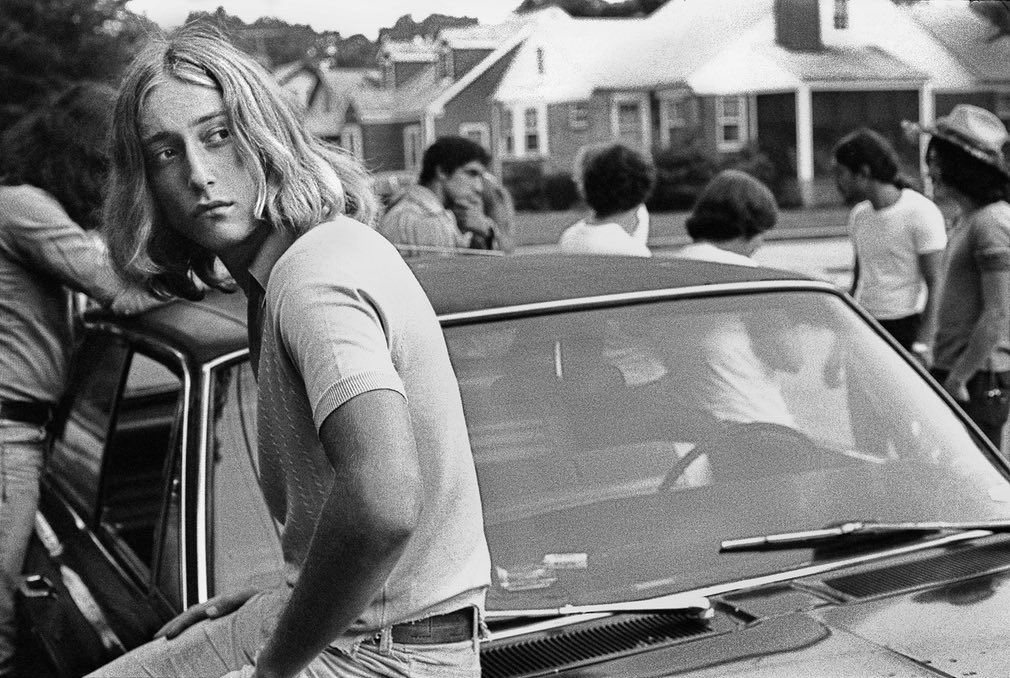 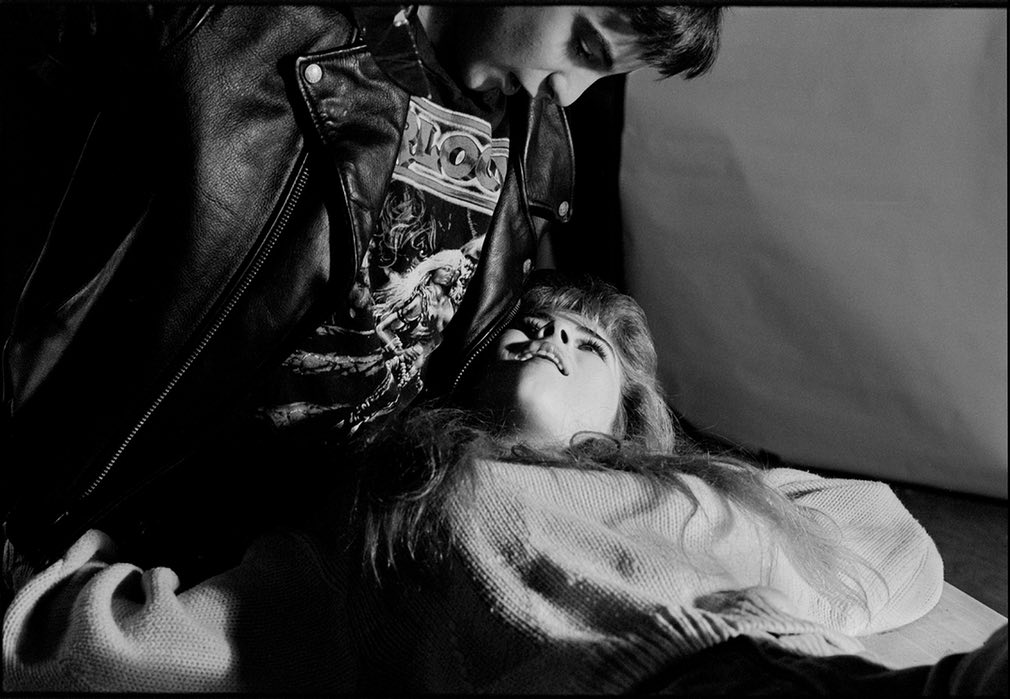 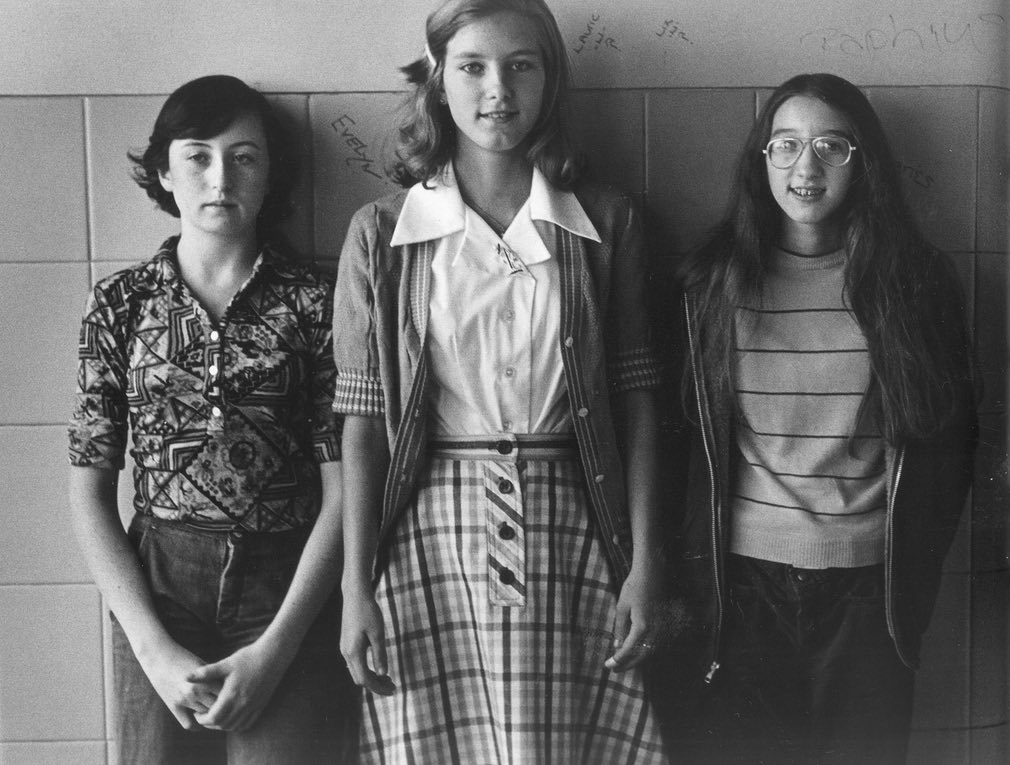 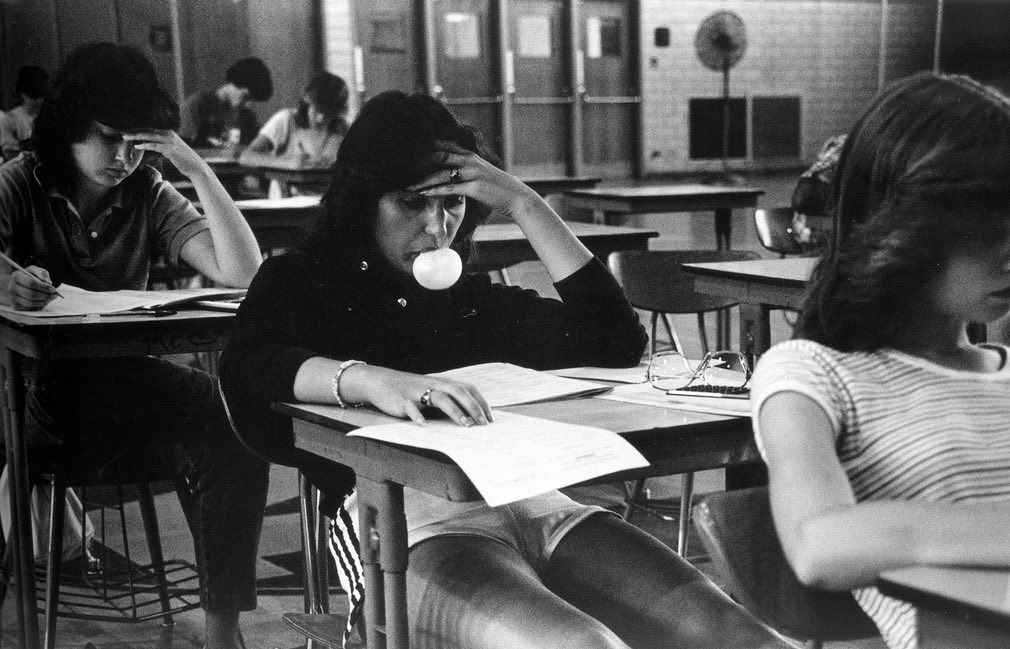 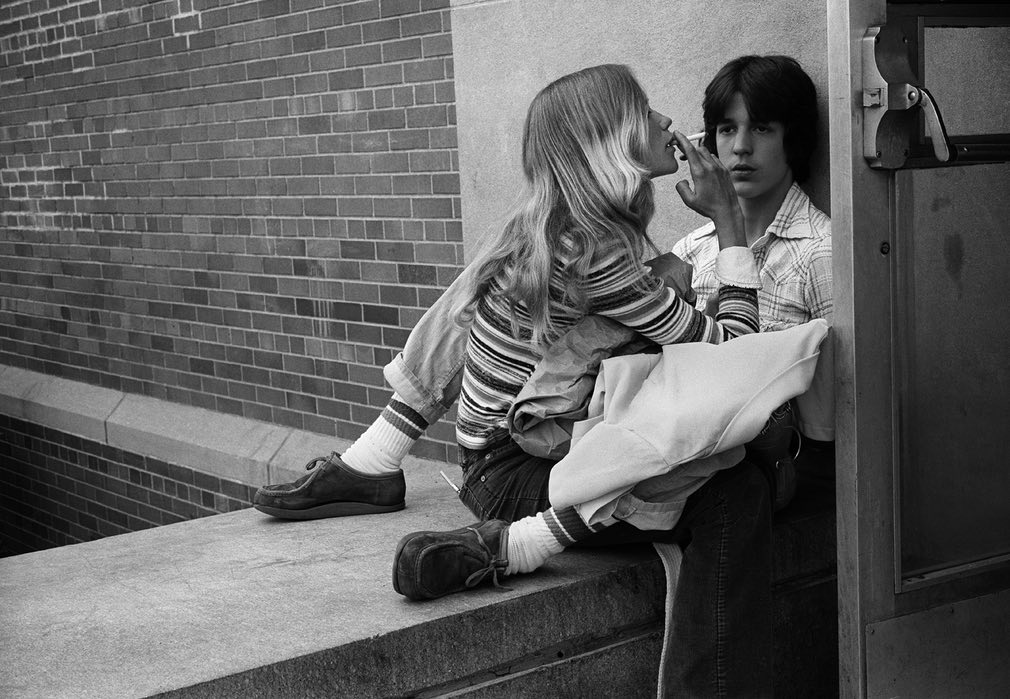 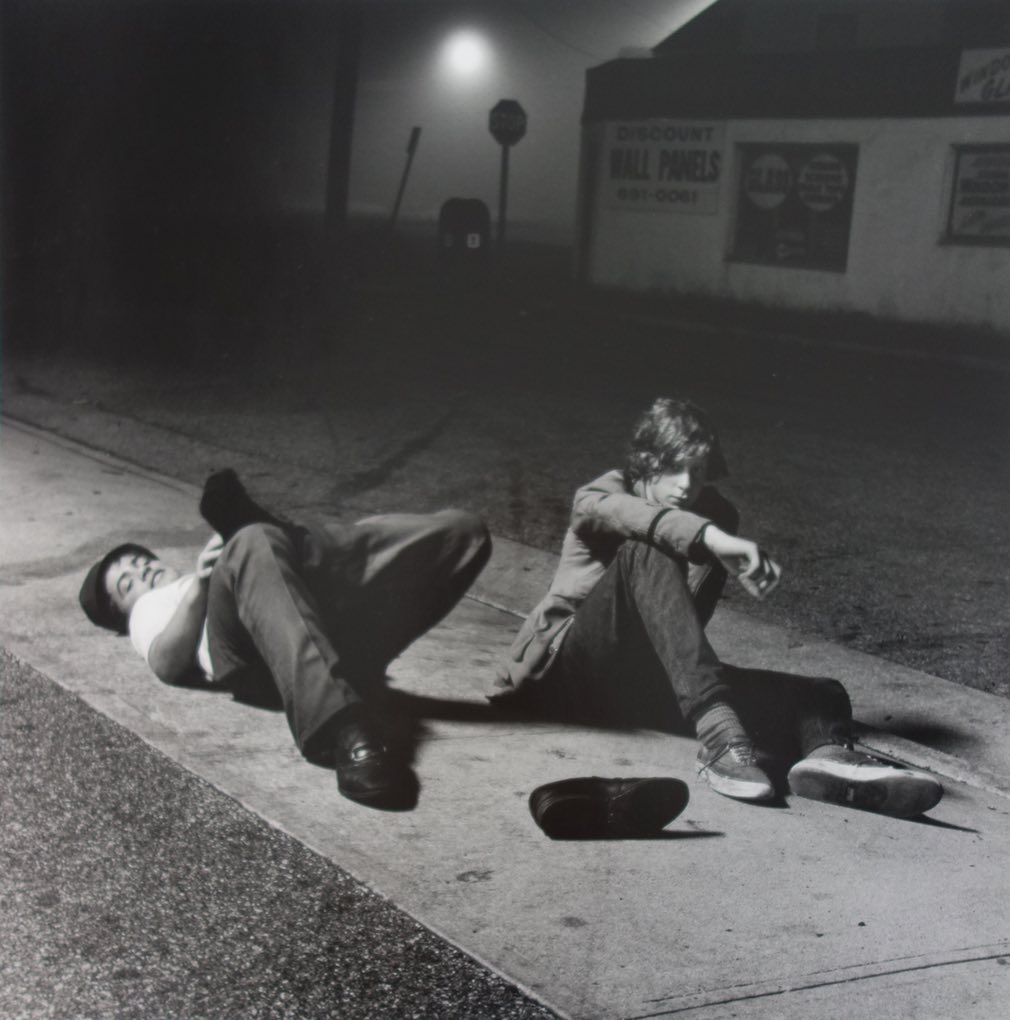 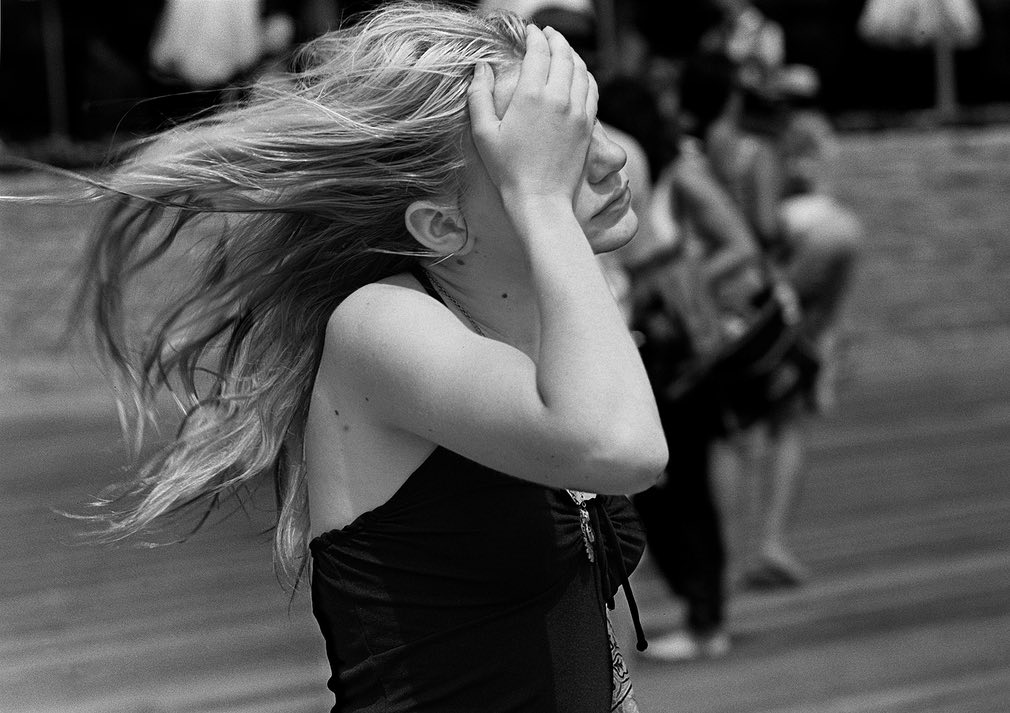 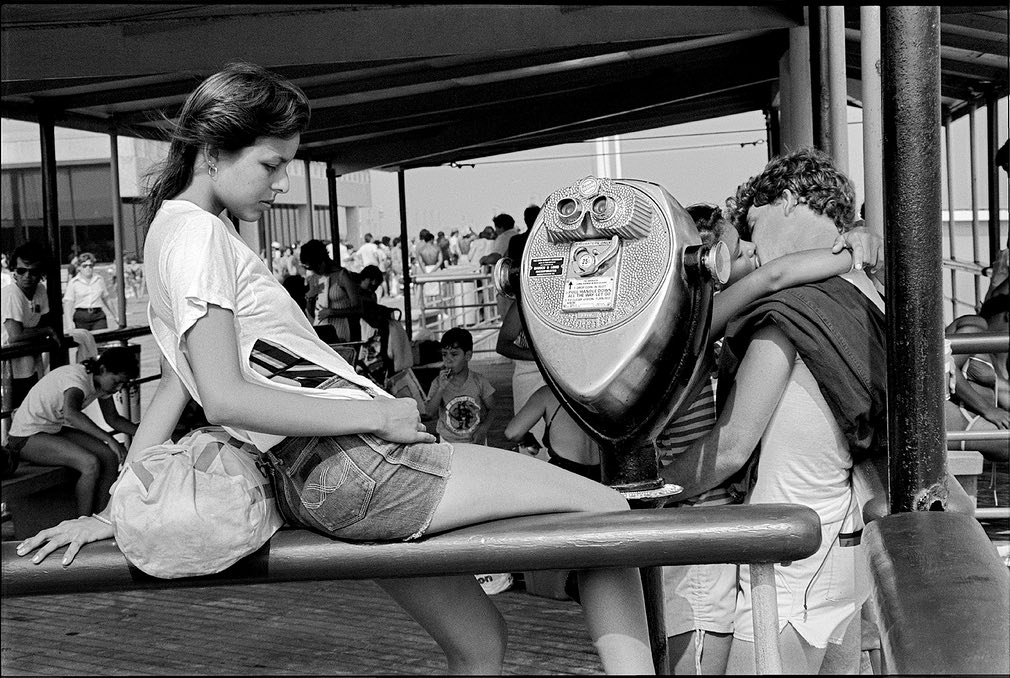 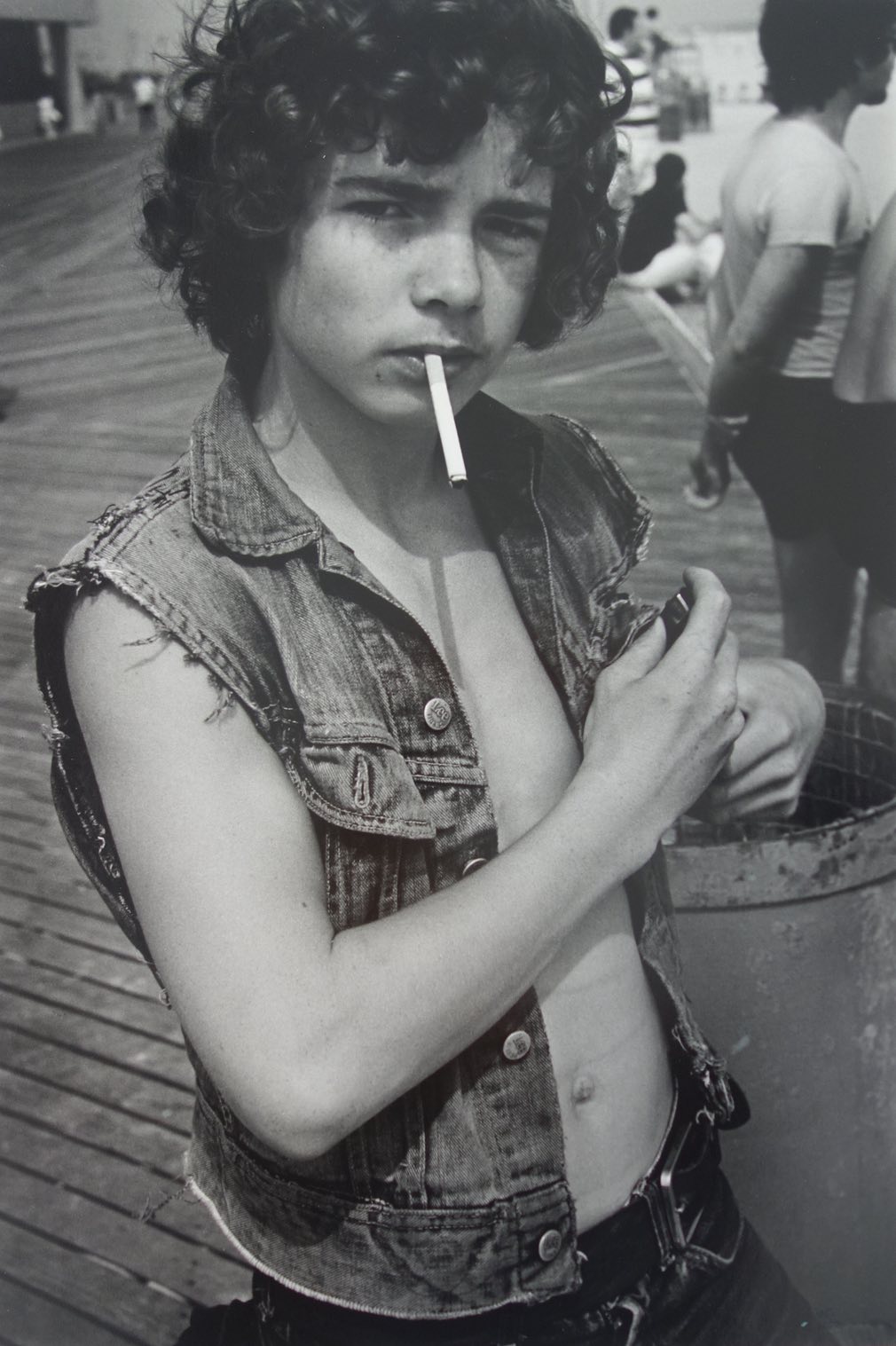 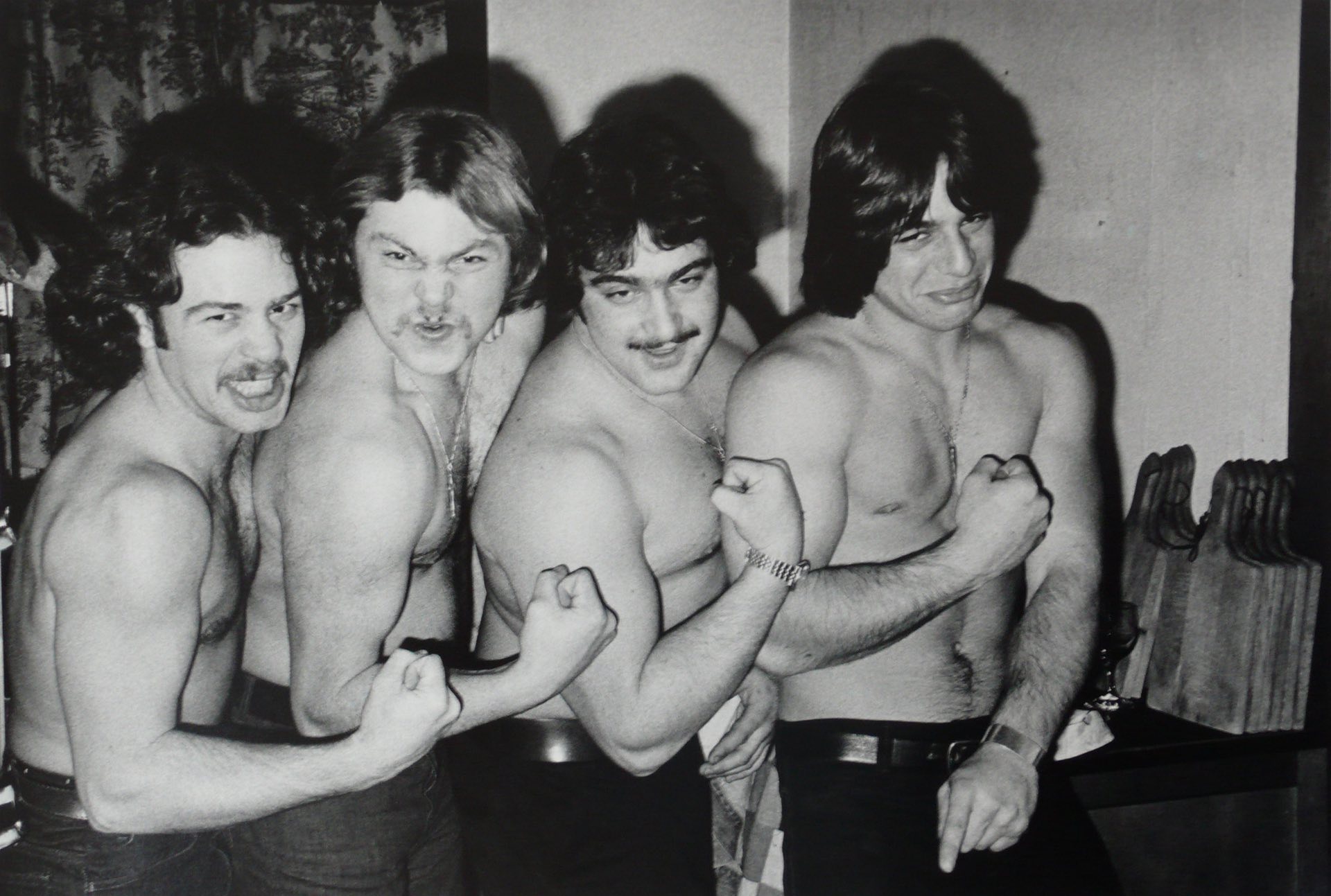 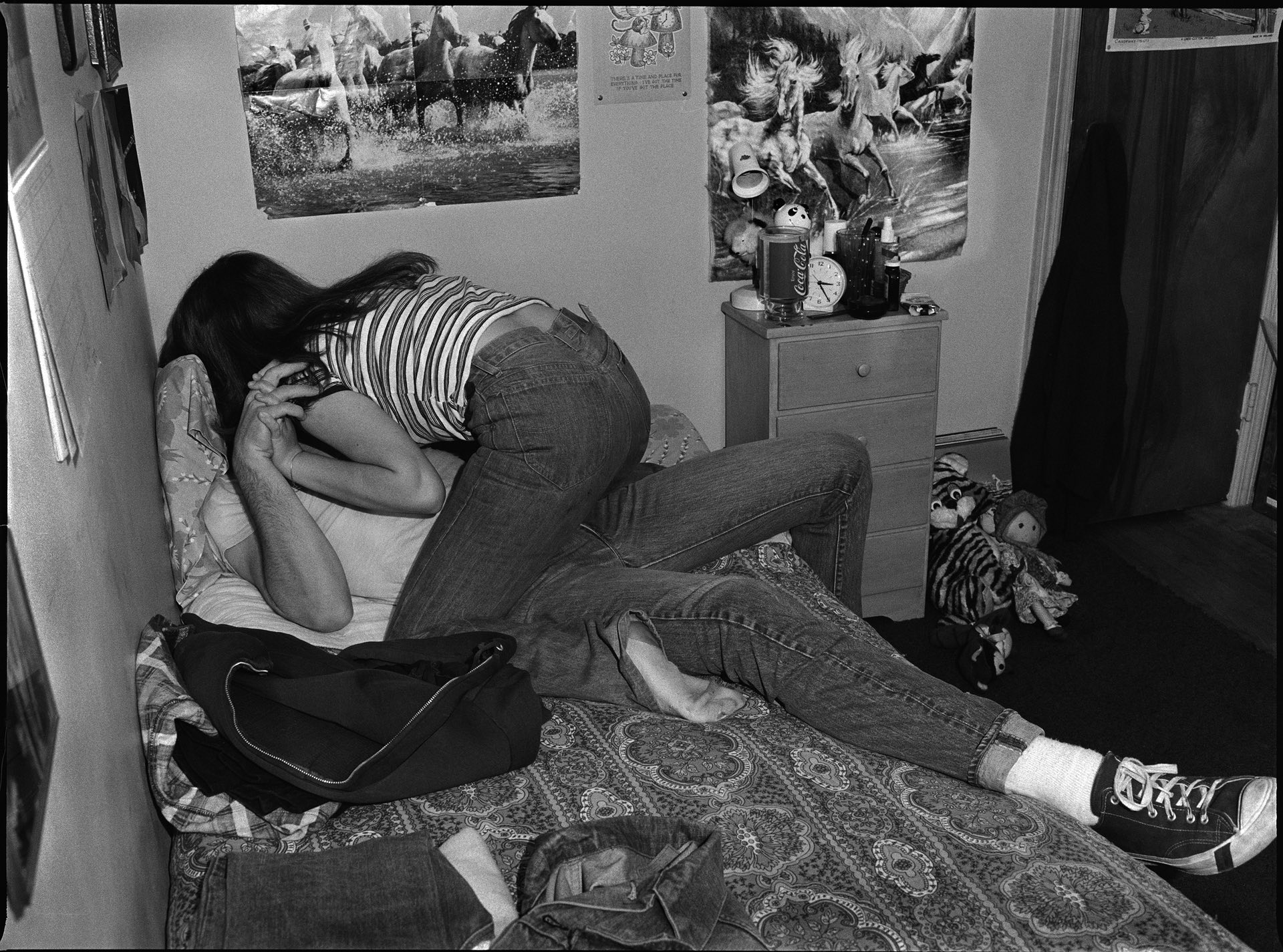 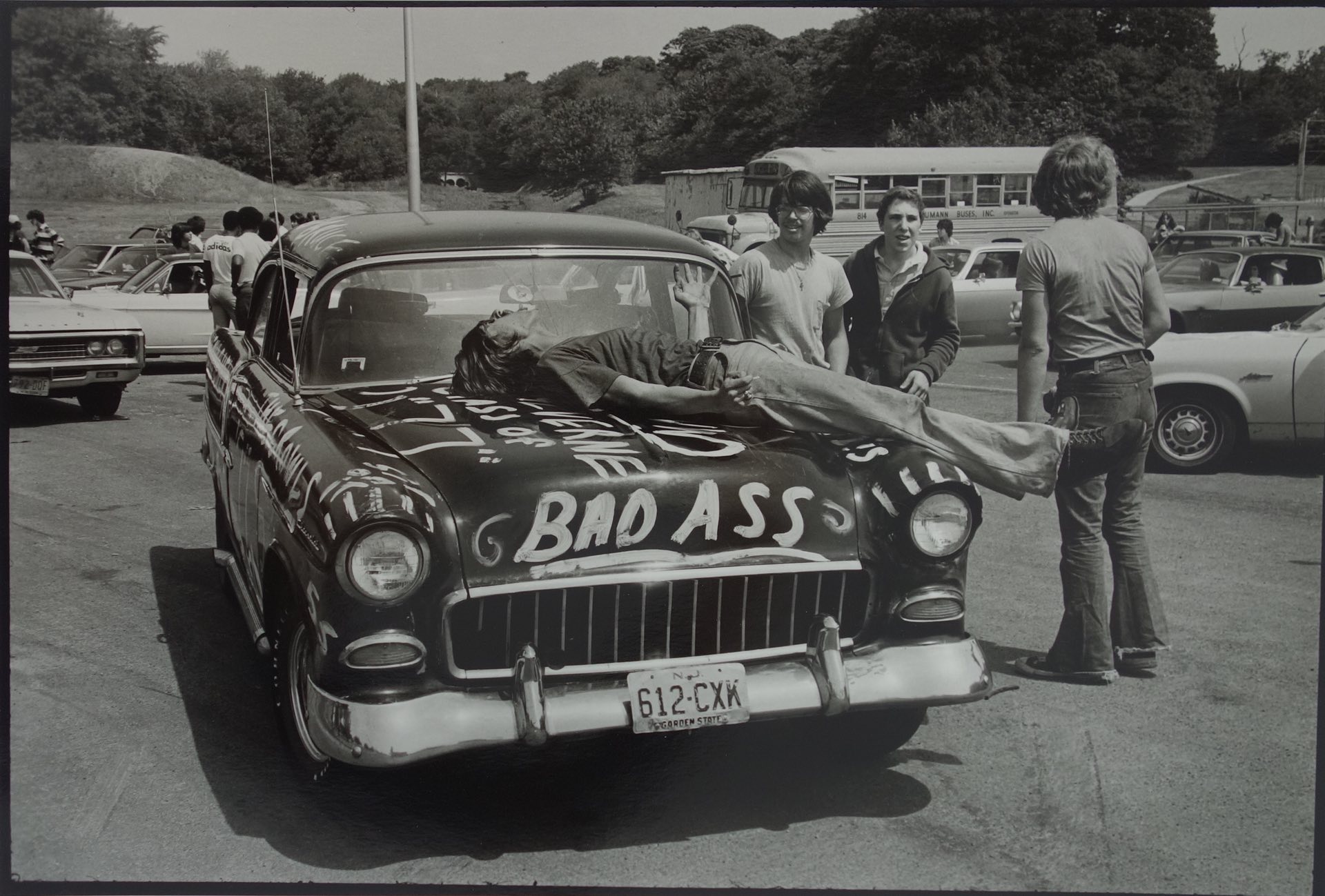 See the Joseph Szabo show Untethered at the Michael Hoppen Gallery, London, until 20 May. All images copyright: Joseph Szabo.