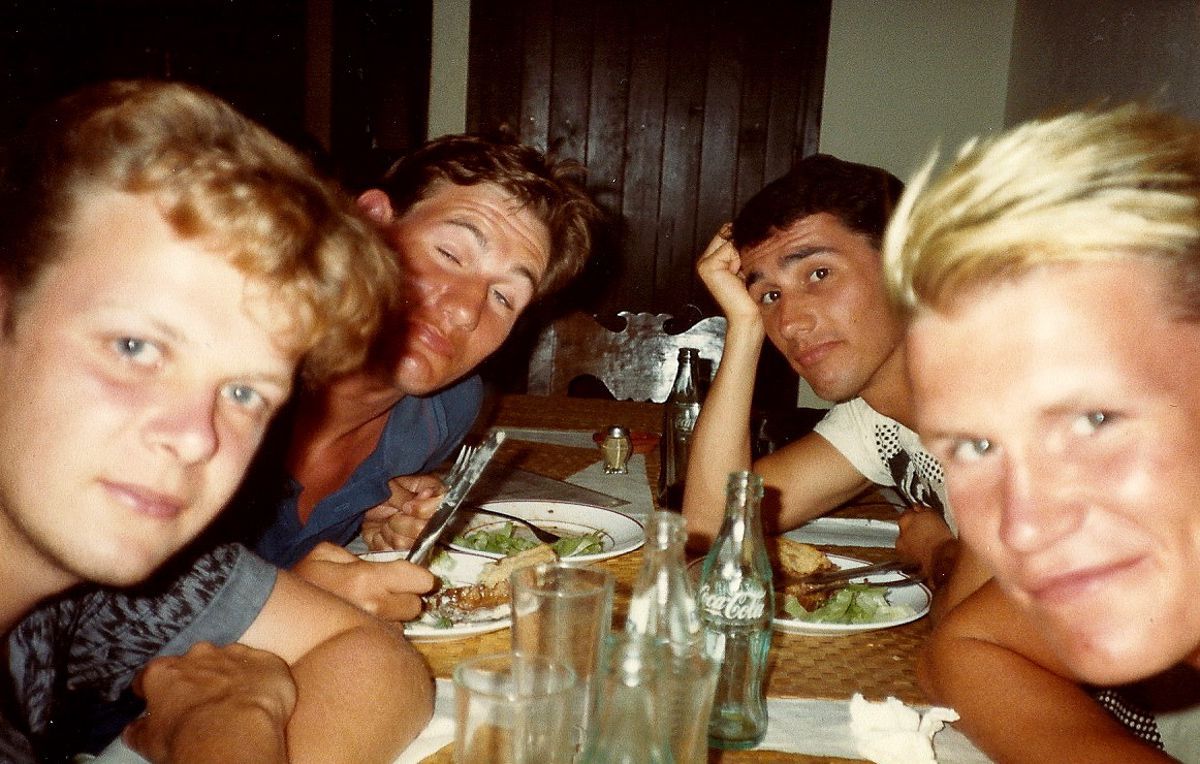 It’s July 1984. Friends Lee Fowler and Mark Charnock are on a fortnight’s holiday in Ibiza, the Spanish party island in the Mediterranean Sea. As Mark and his friends got drenched in sun and drowned in foam at a rave, back home in England, Frankie Goes to Hollywood are at Number 1 with their Two Tribes, and again at number 3 with the risqué Relax, sandwiching Neil from the Young Ones and his cover version of Traffic’s 1967 shoegazer Hole in My Shoe. In the cinema, The Muppets Take Manhattan and Prince’s Purple Rain are playing. John McEnroe is Wimbledon tennis champion, Geraldine A Ferraro is celebrating winning the Democratic VP nomination, Vanessa Williams, the first African American Miss America, is getting sacked for besmirching the reputation of pageantry after nude photos of her appear in Penthouse magazine, and soap opera Santa Barbara is beginning a nine-year run on NBC TV. 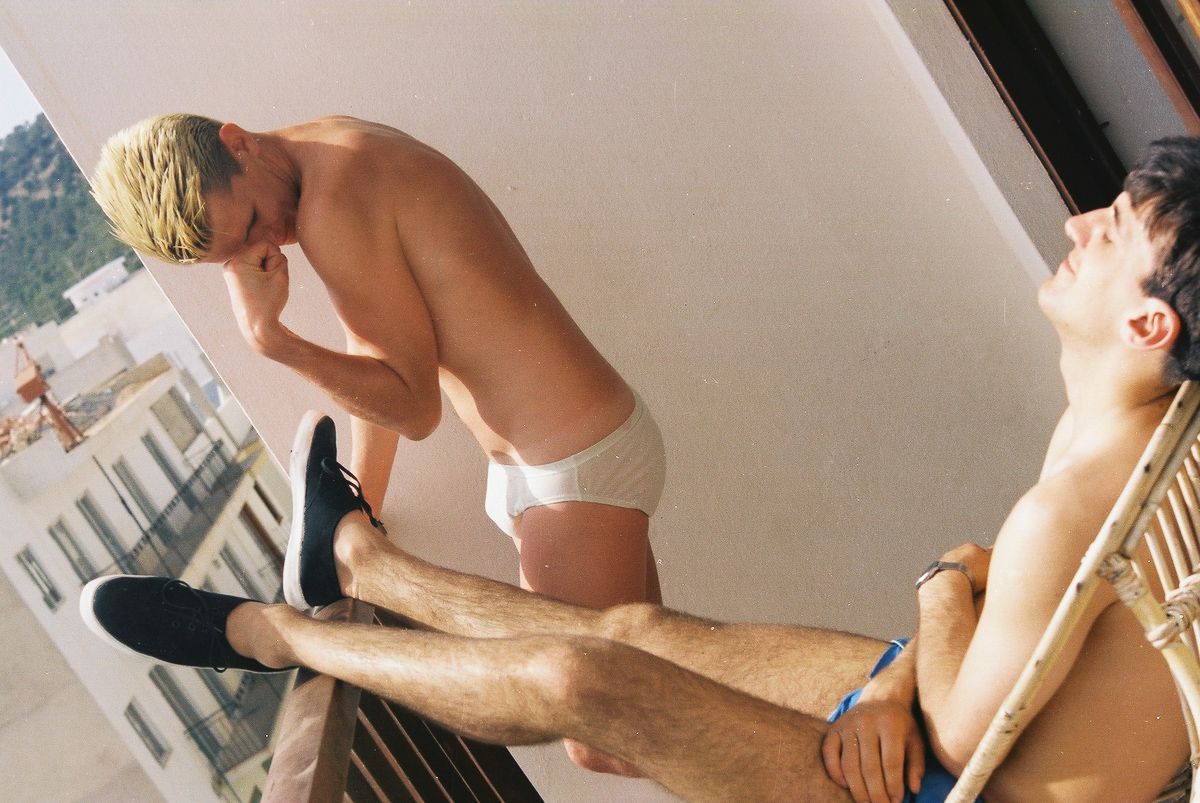 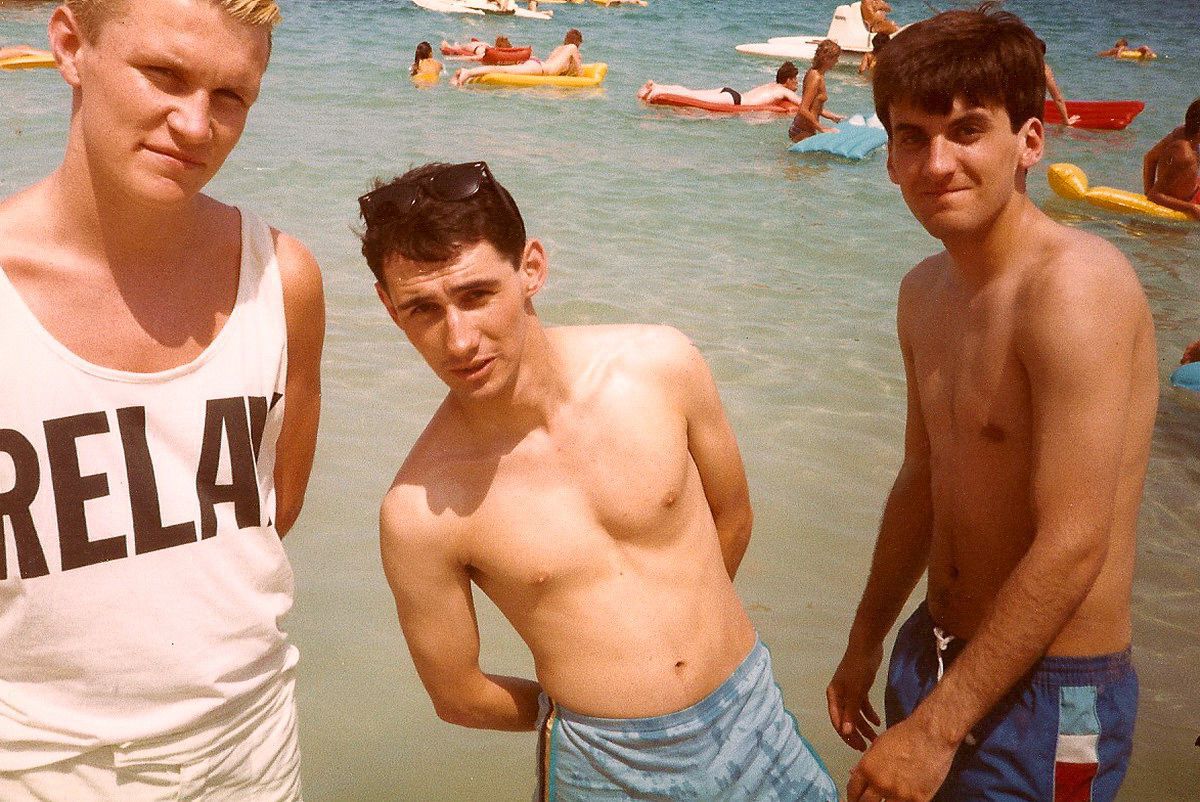 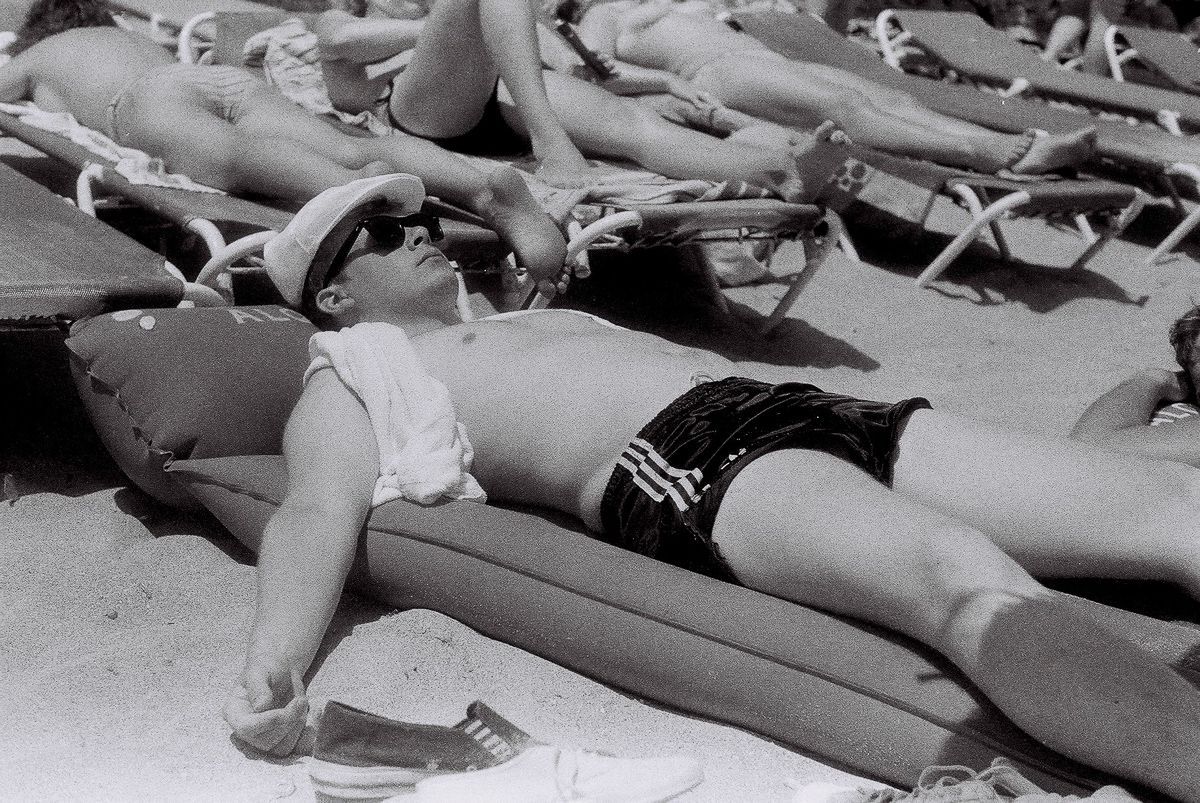 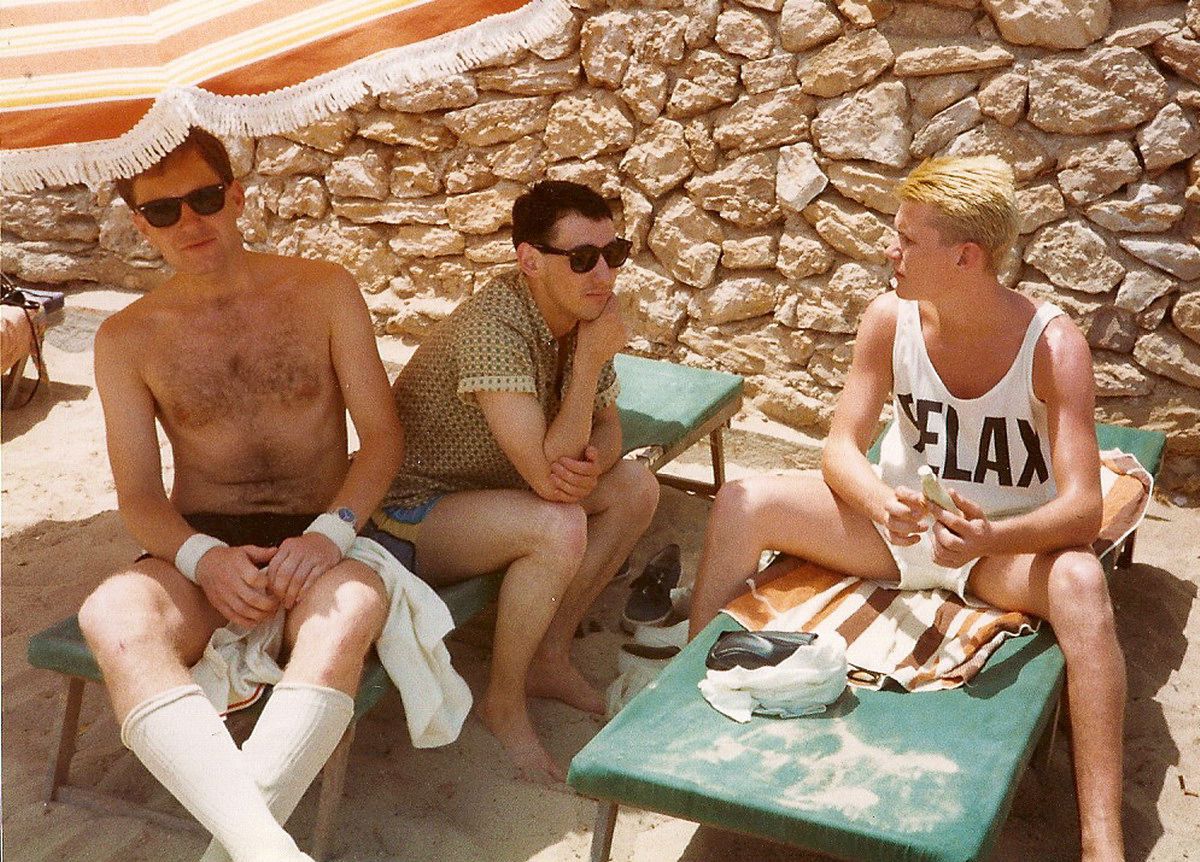 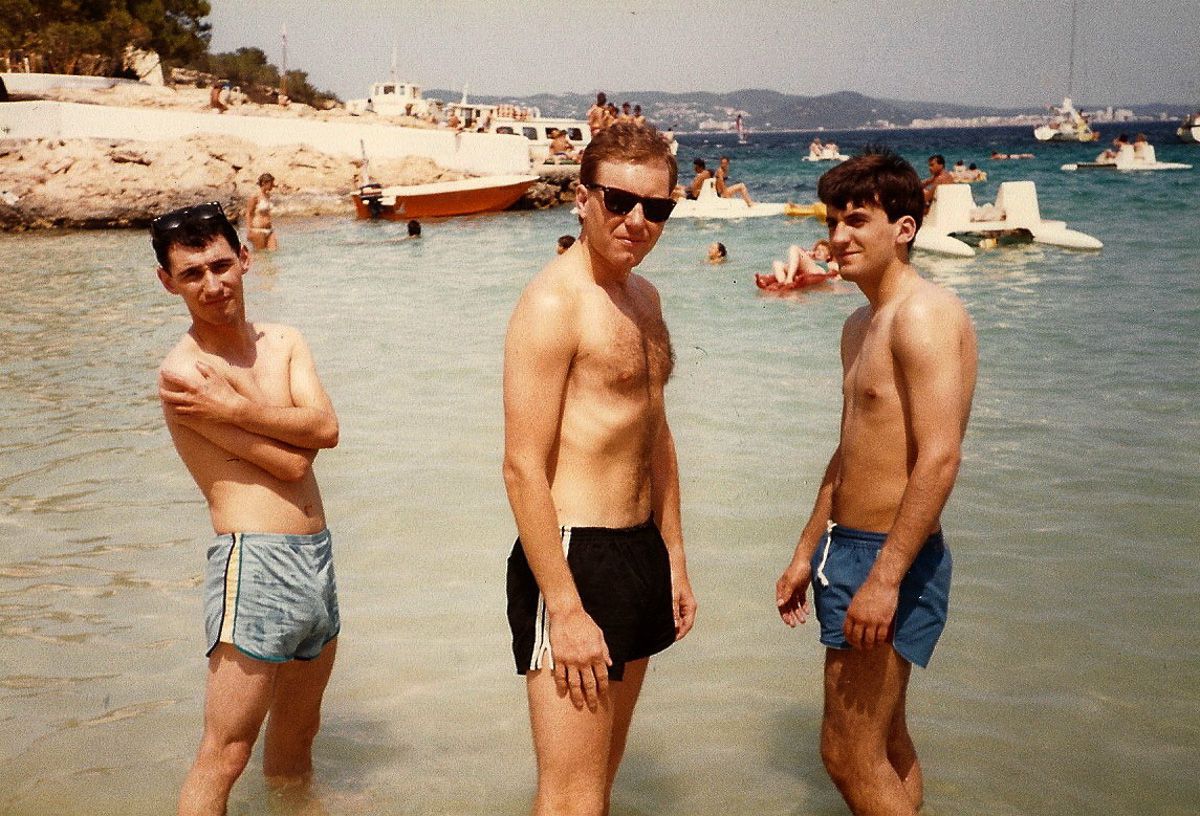 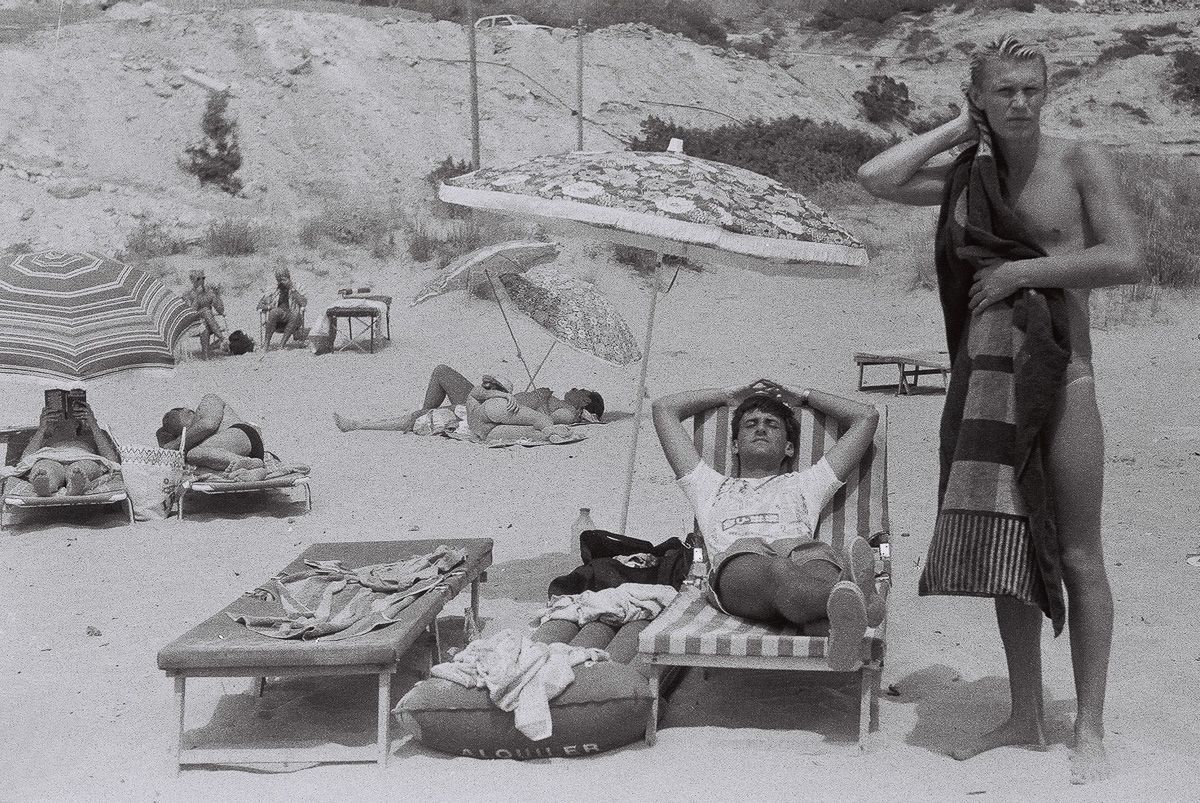 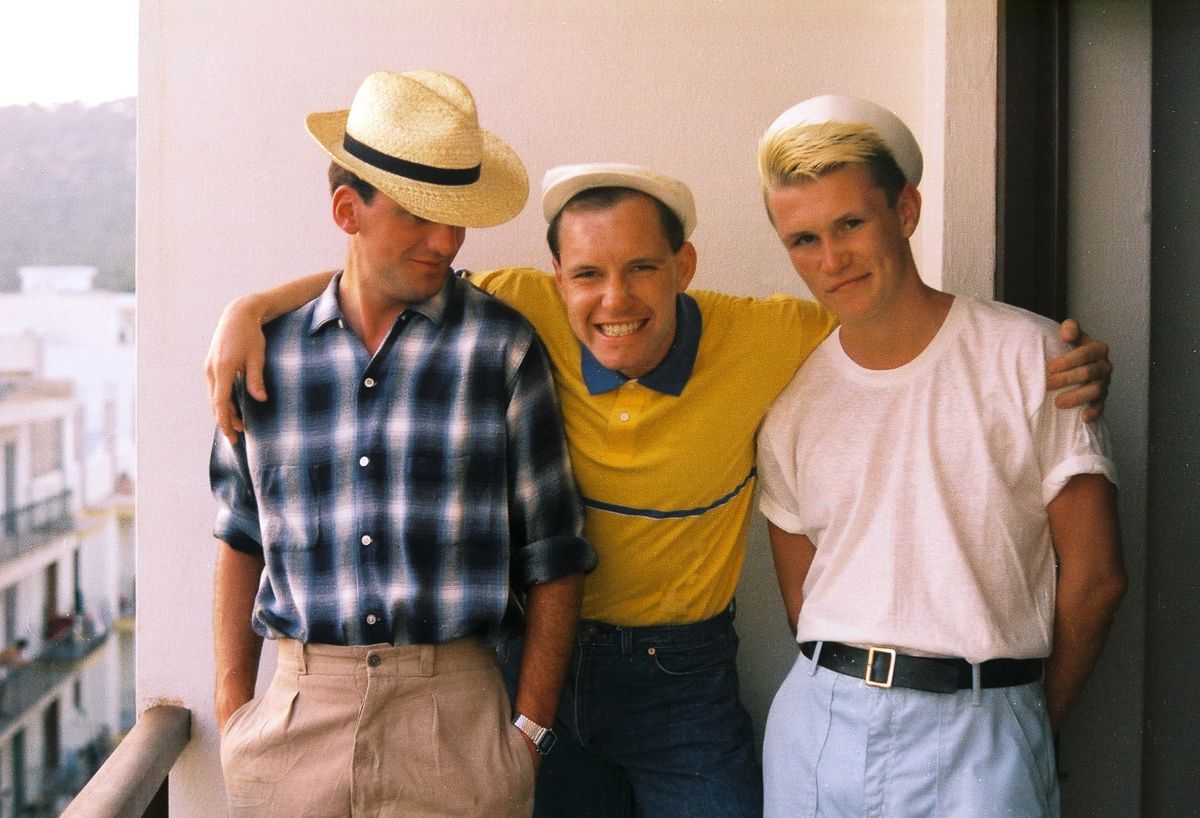 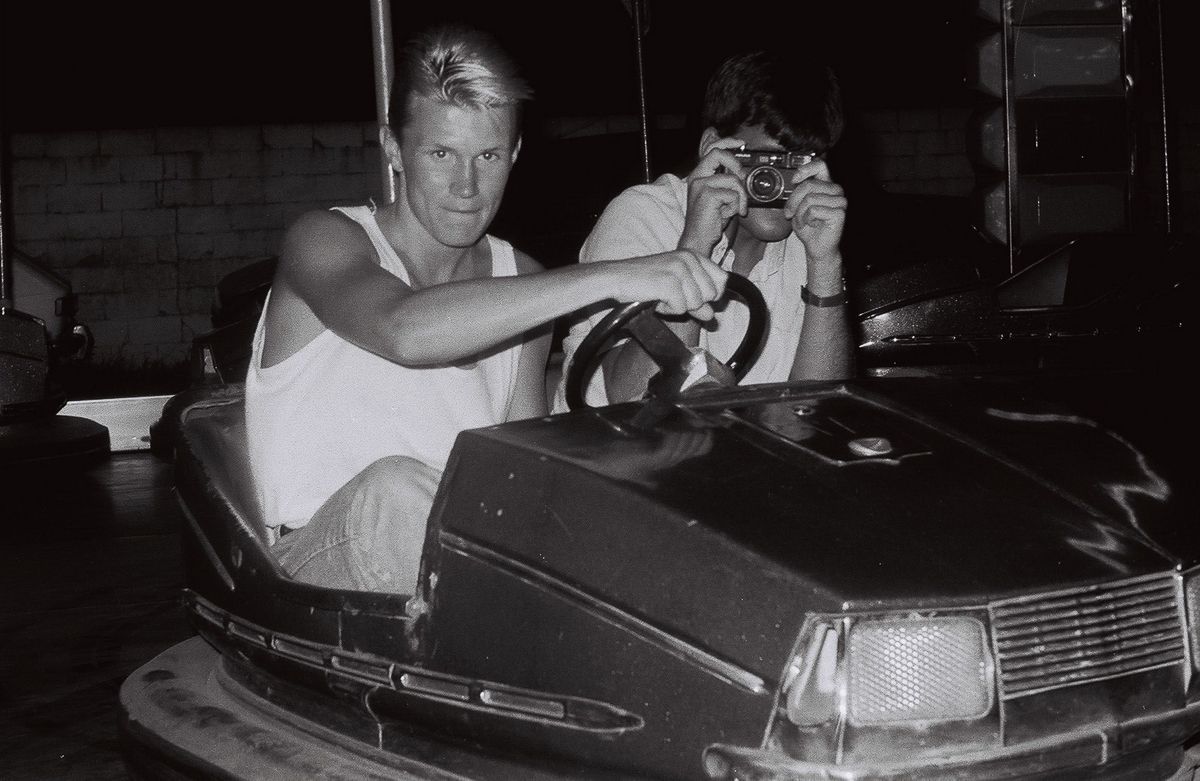 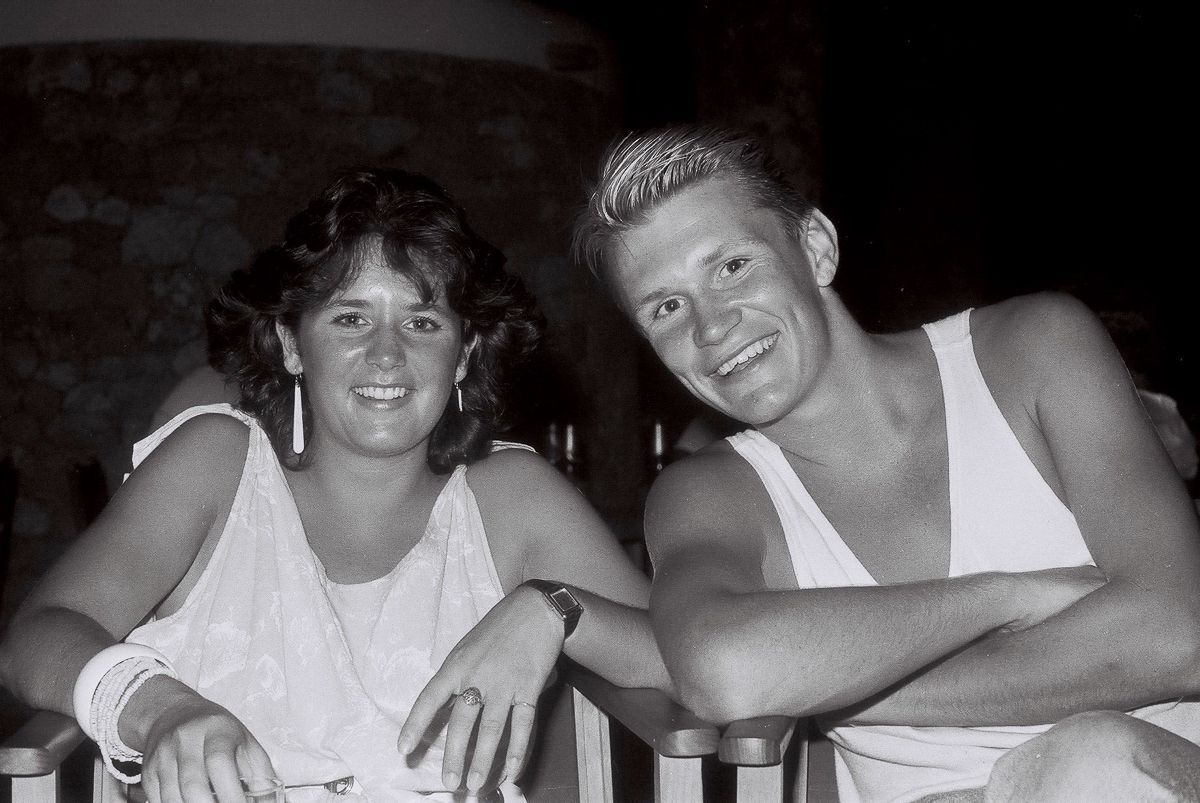 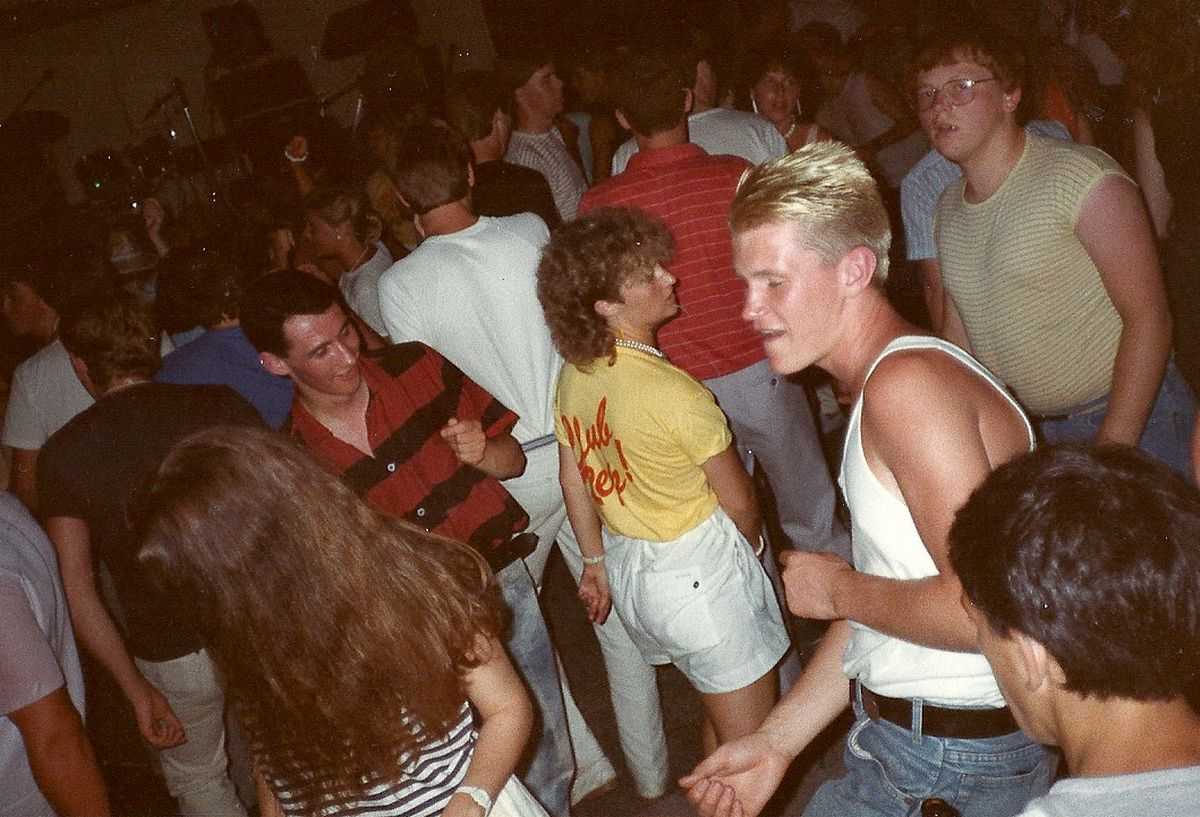 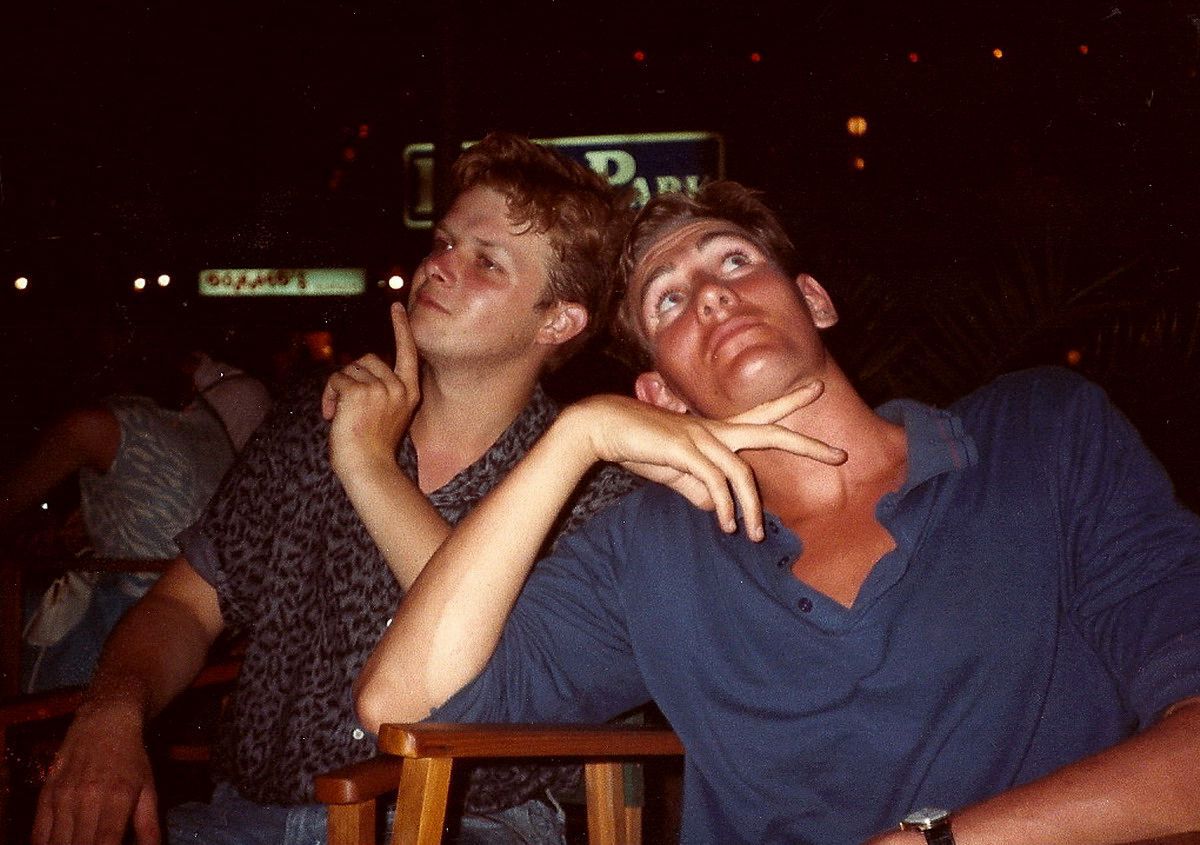 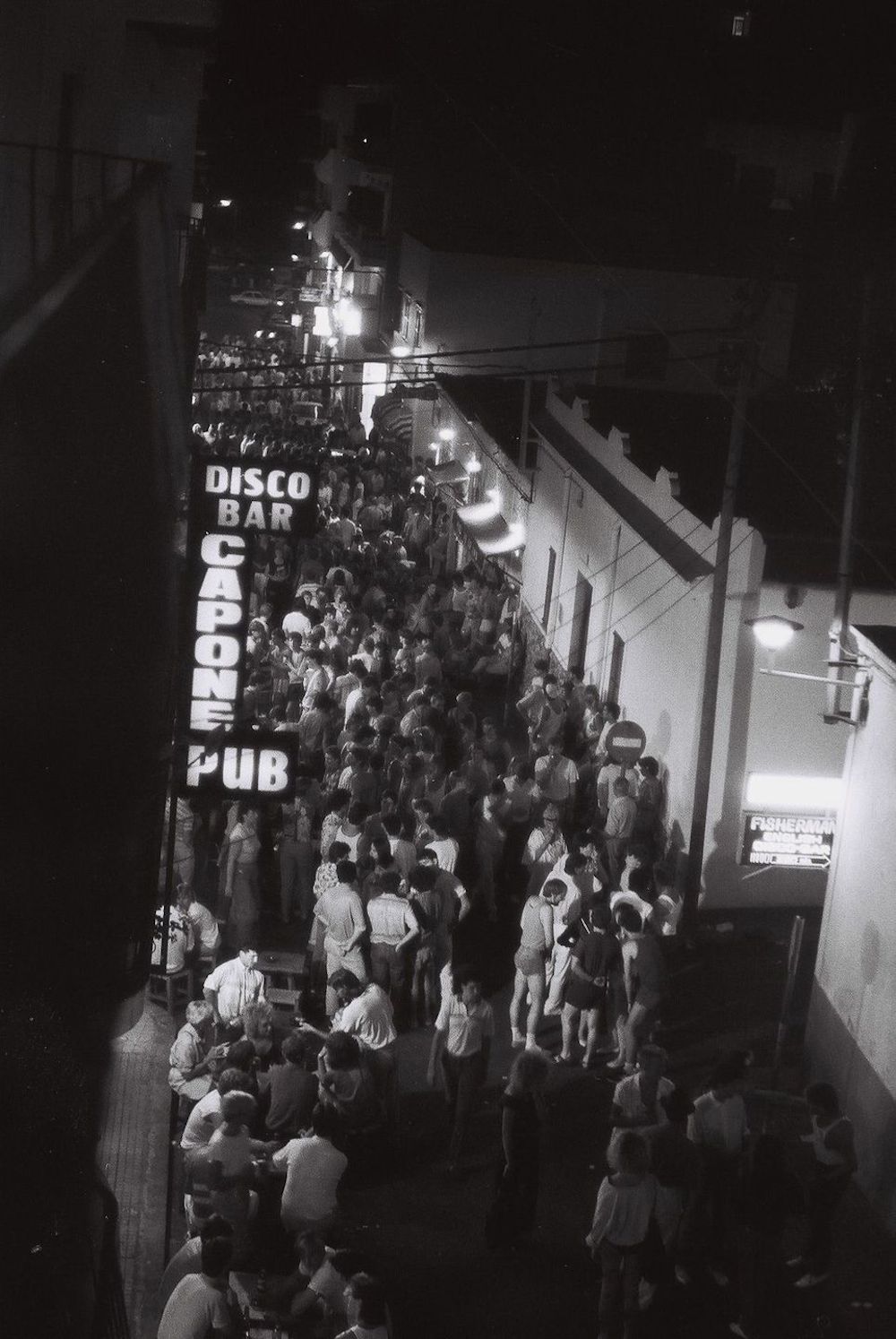 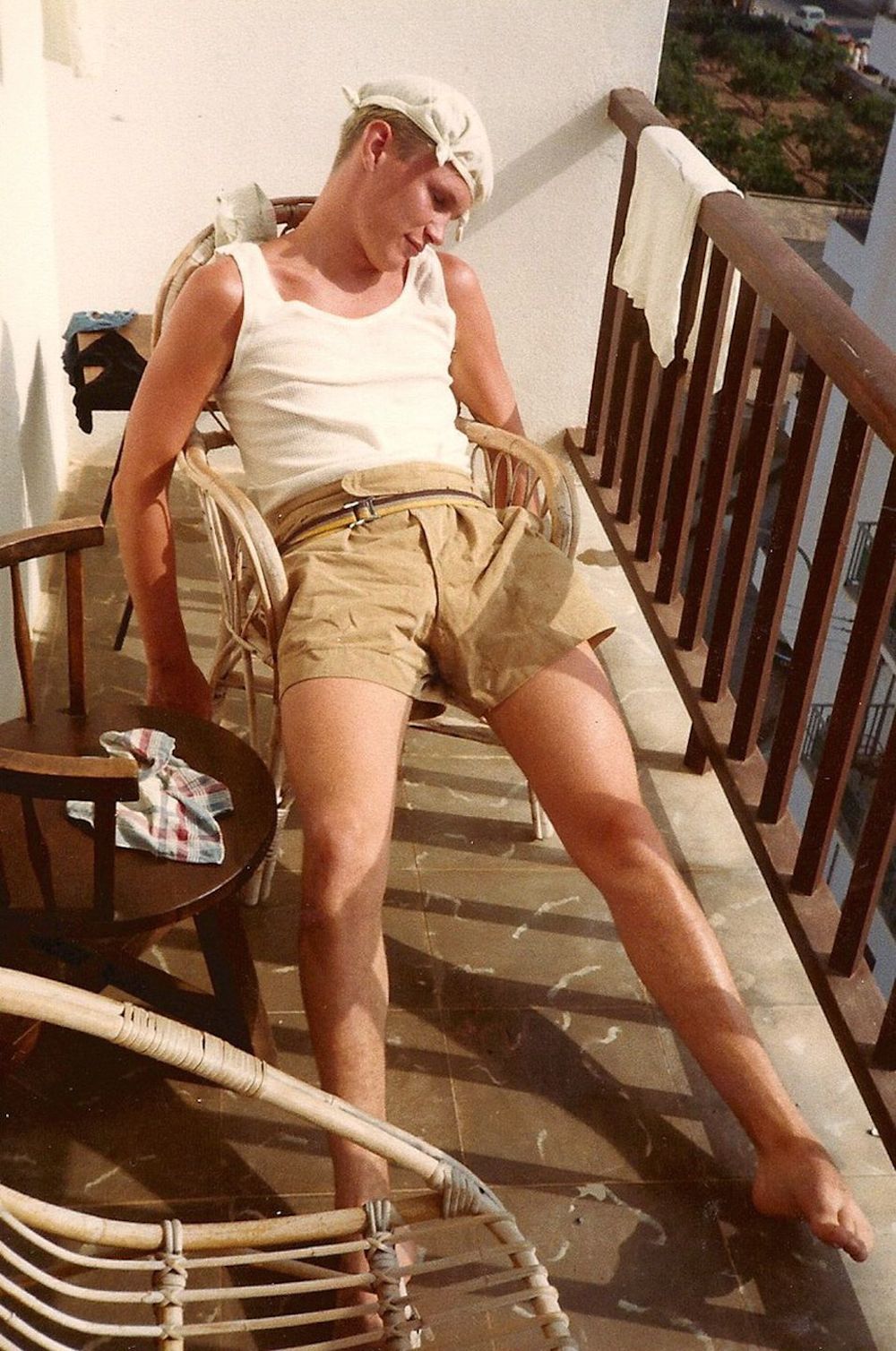 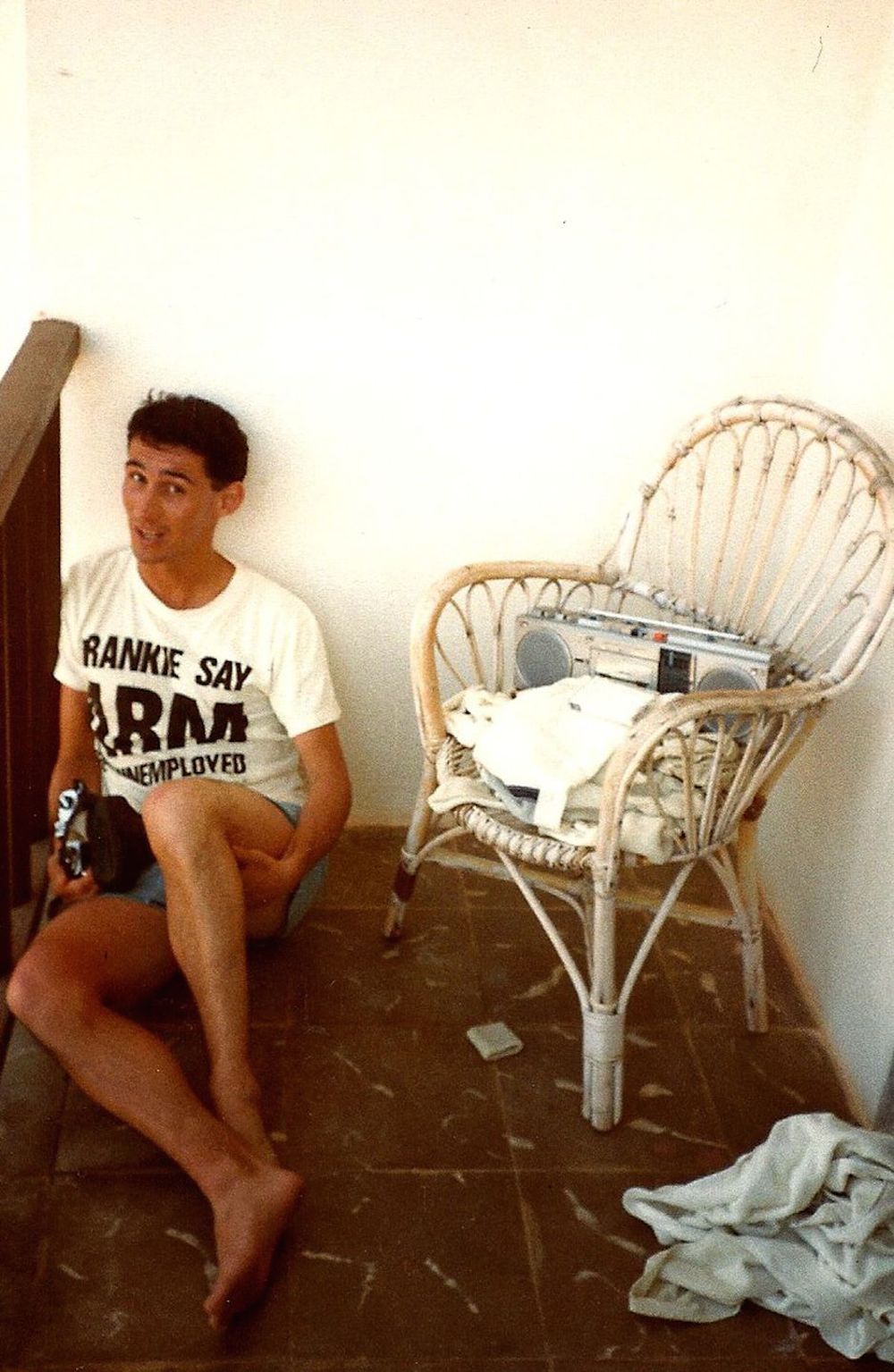 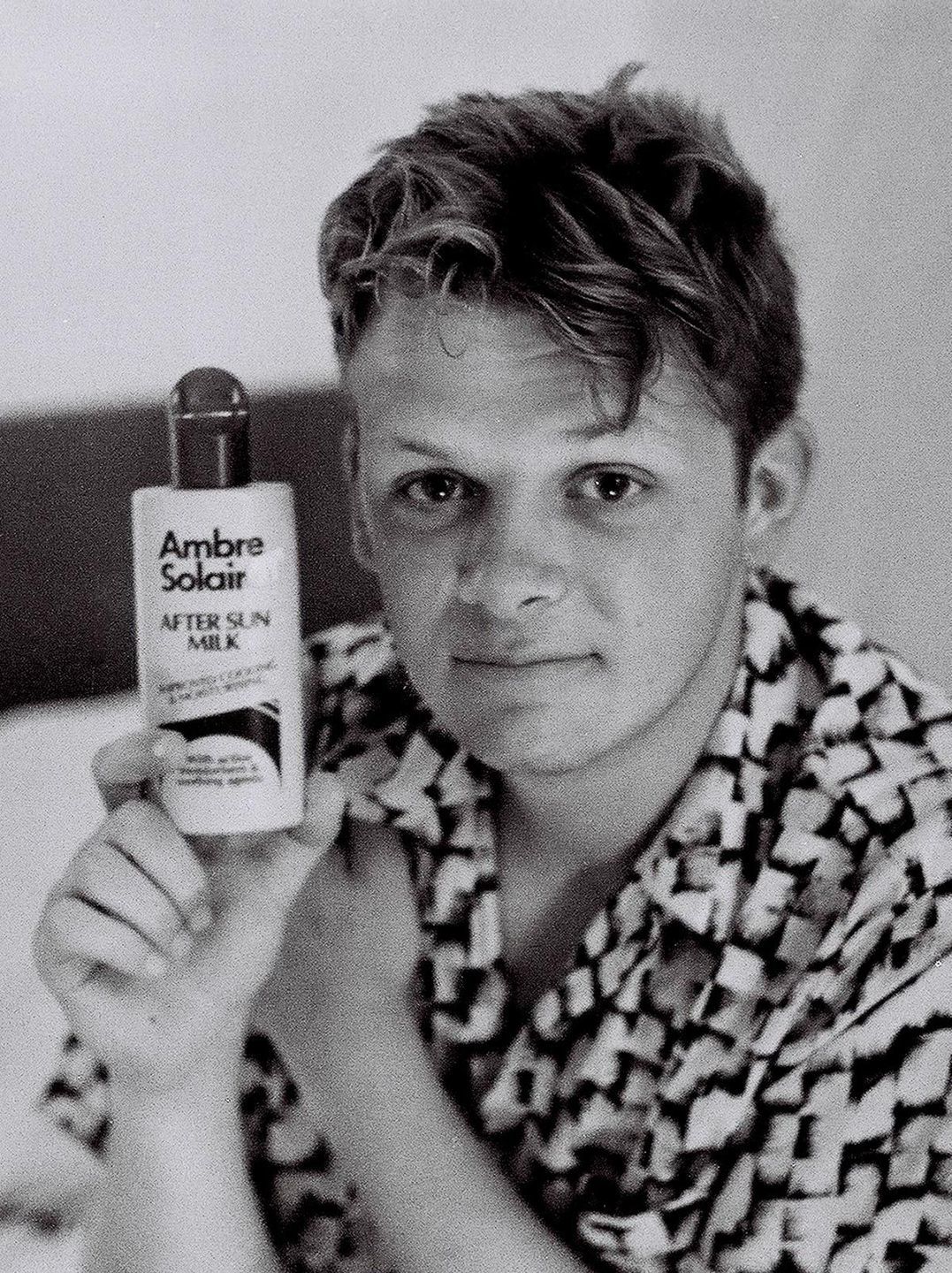 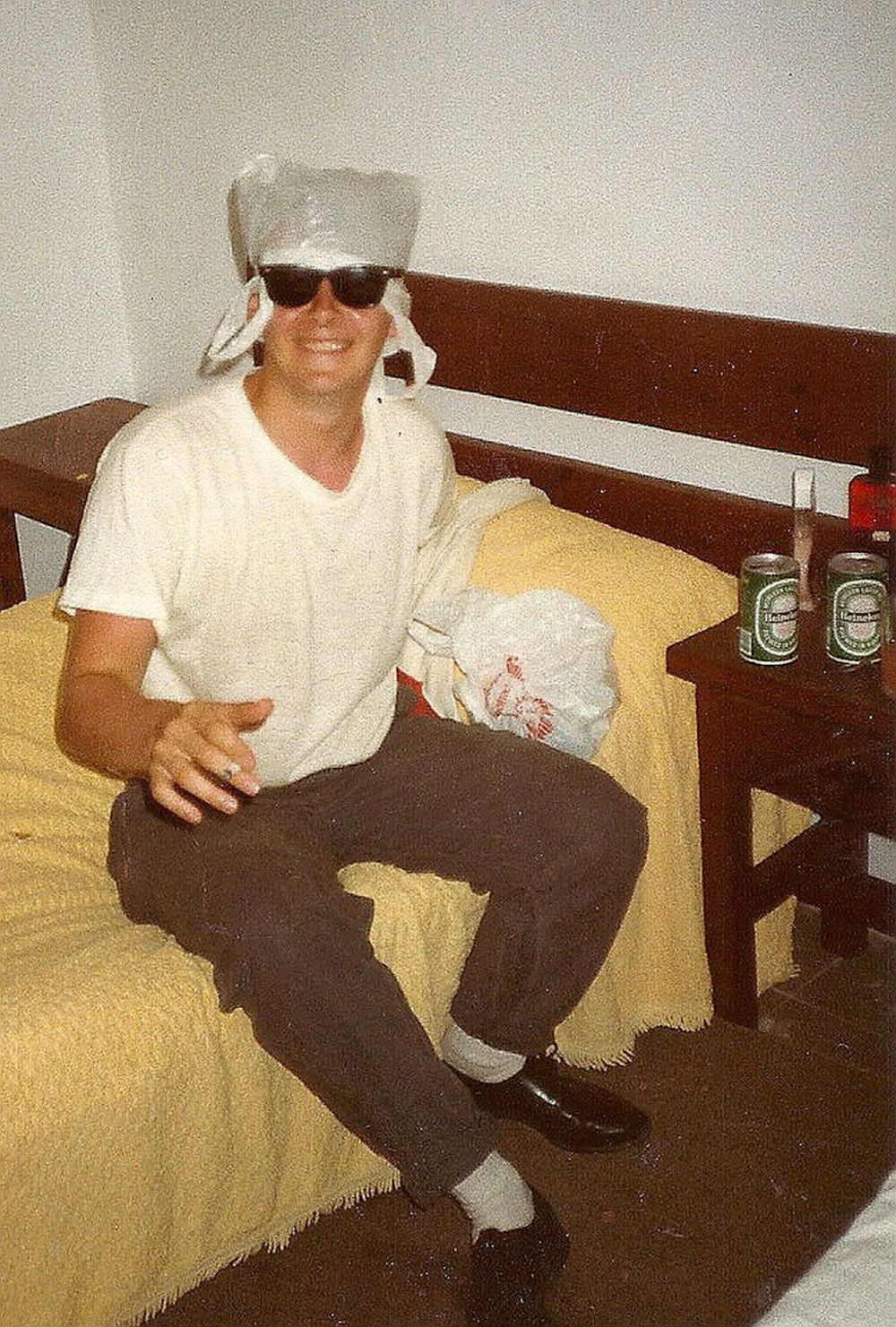 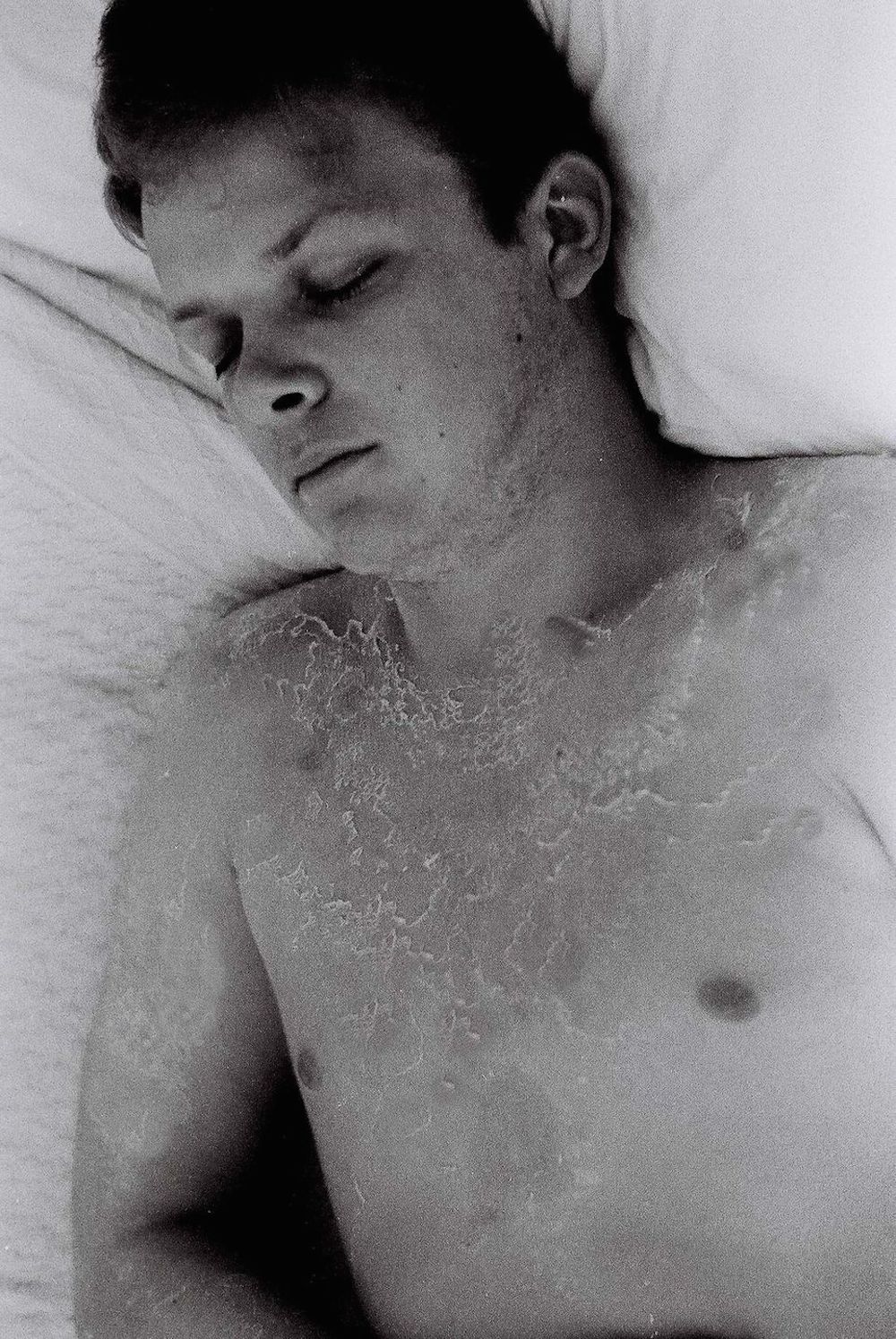 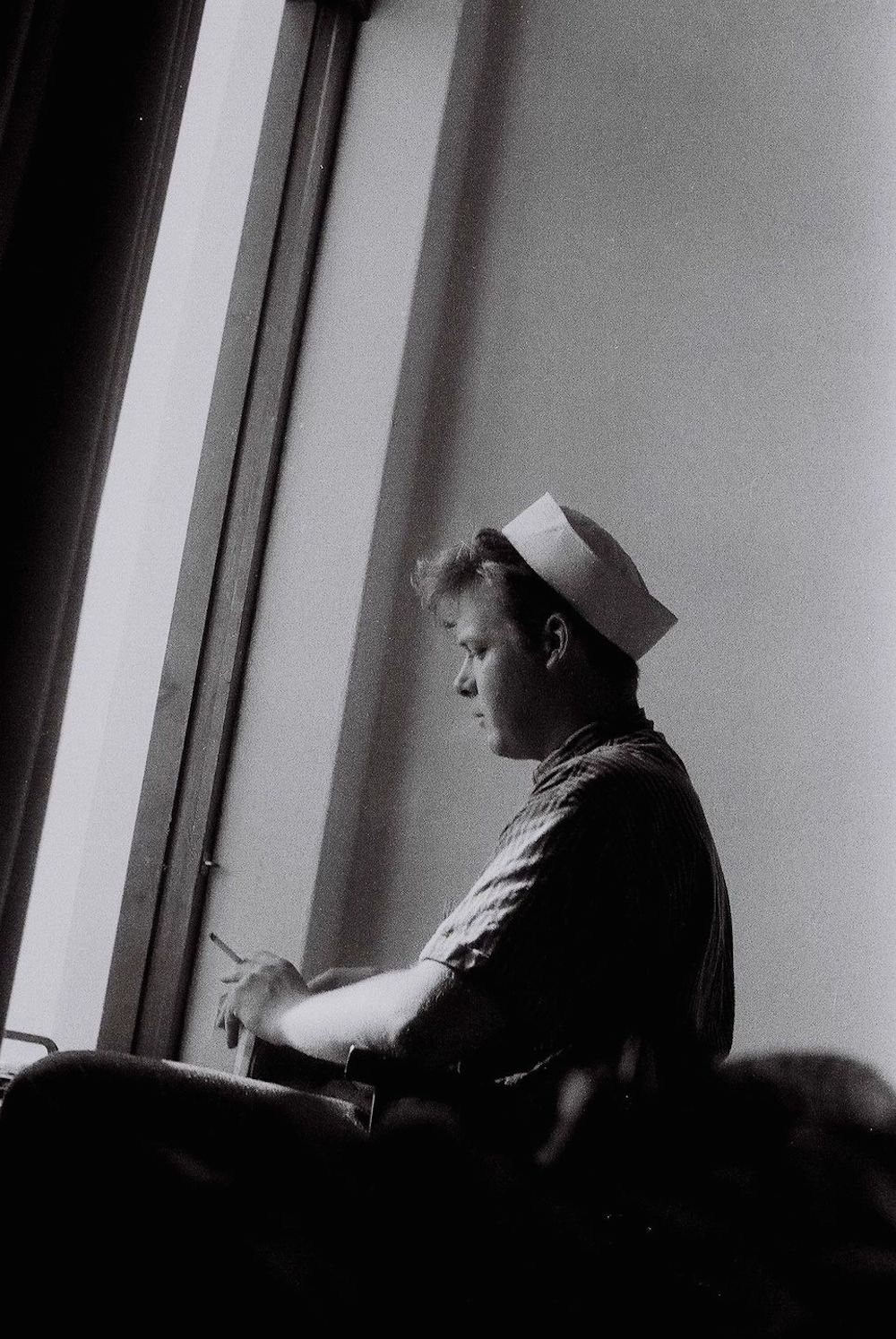 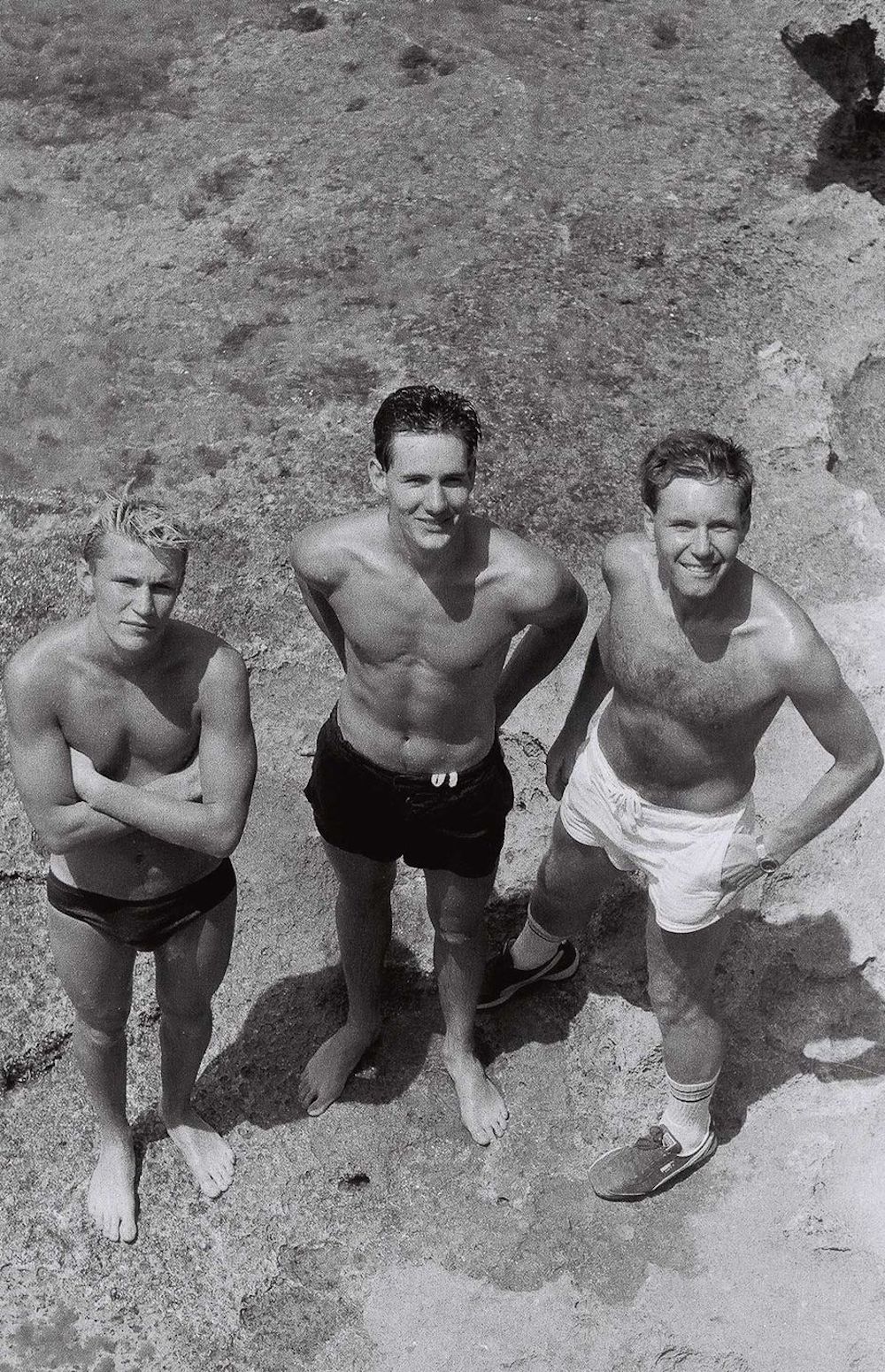 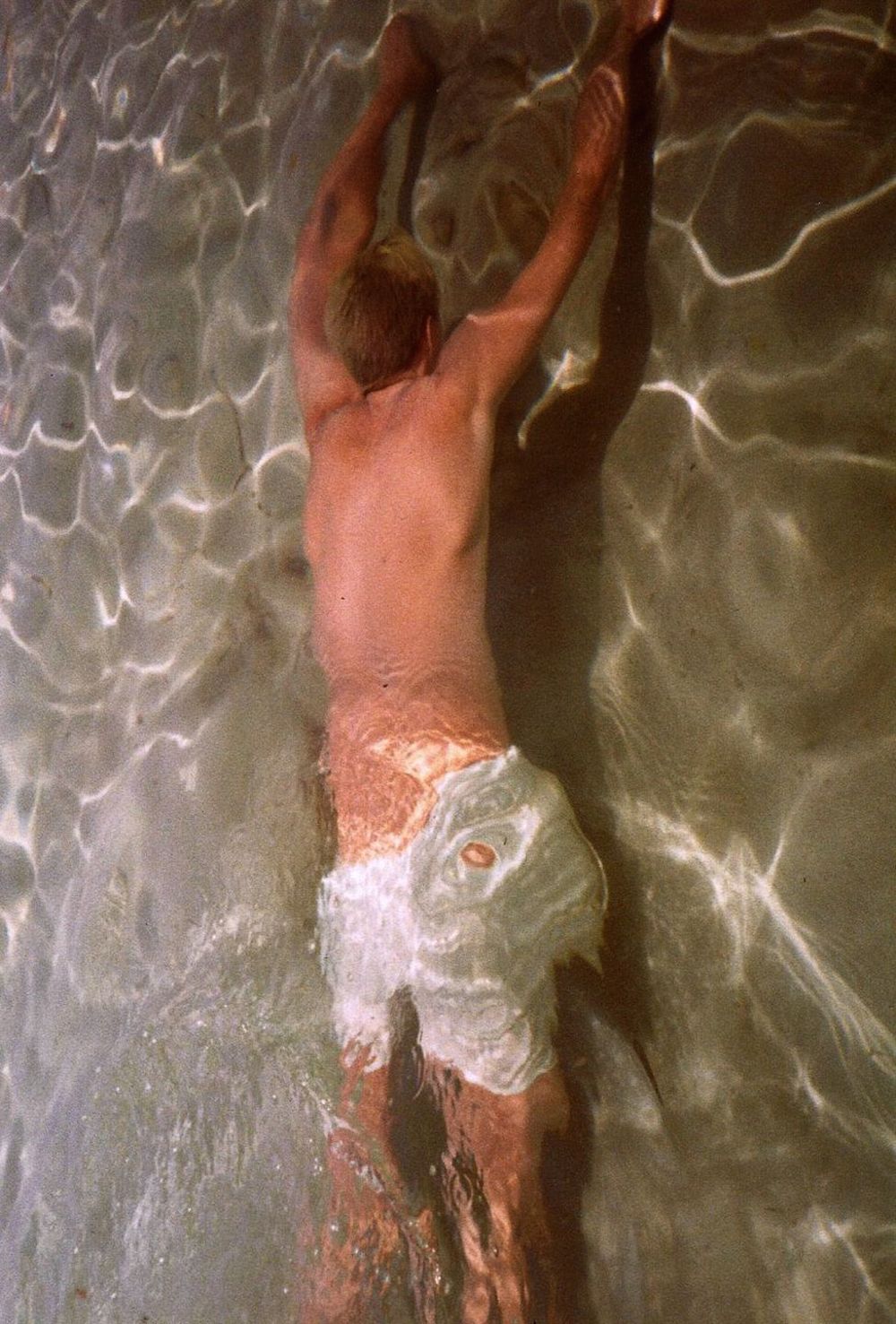 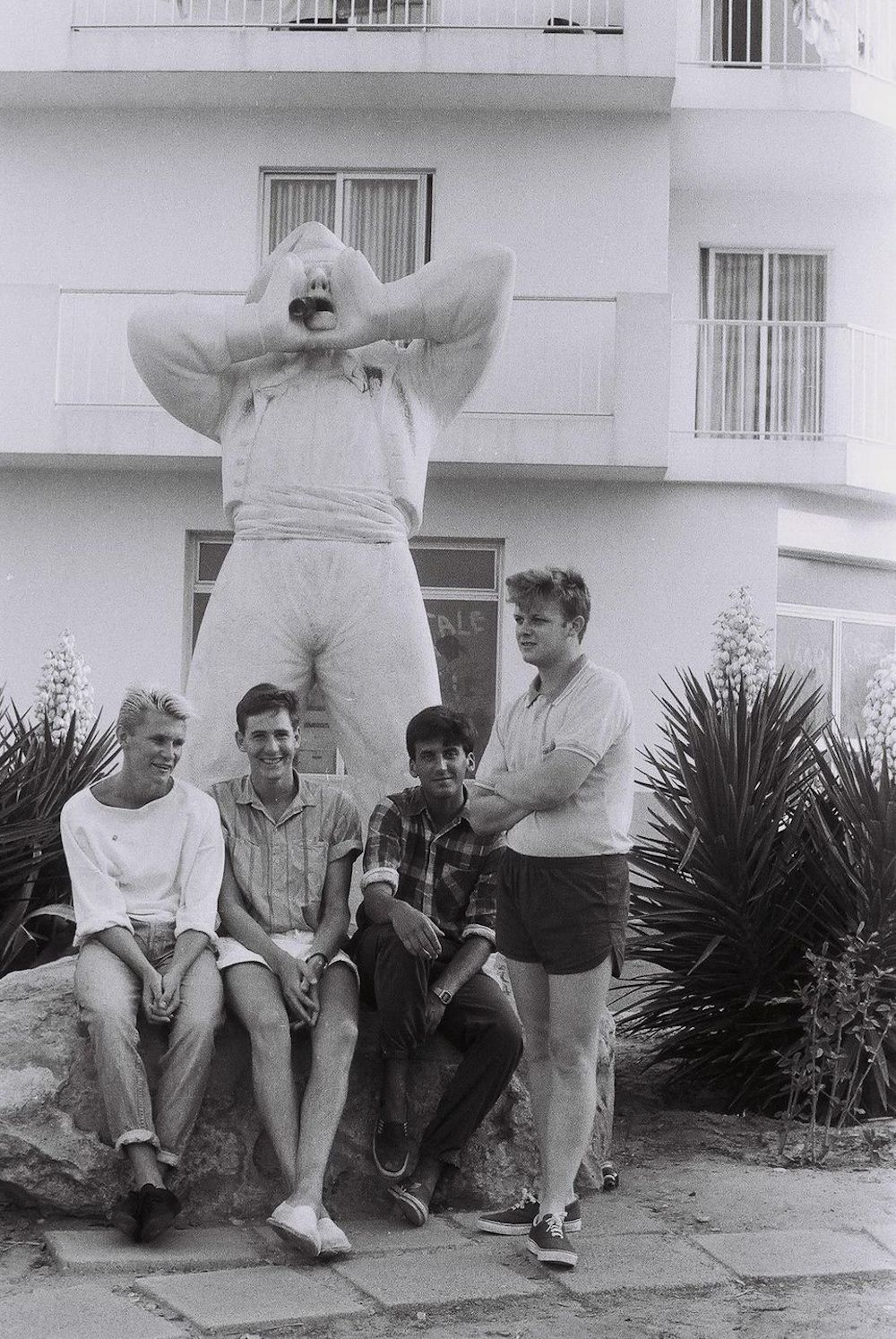 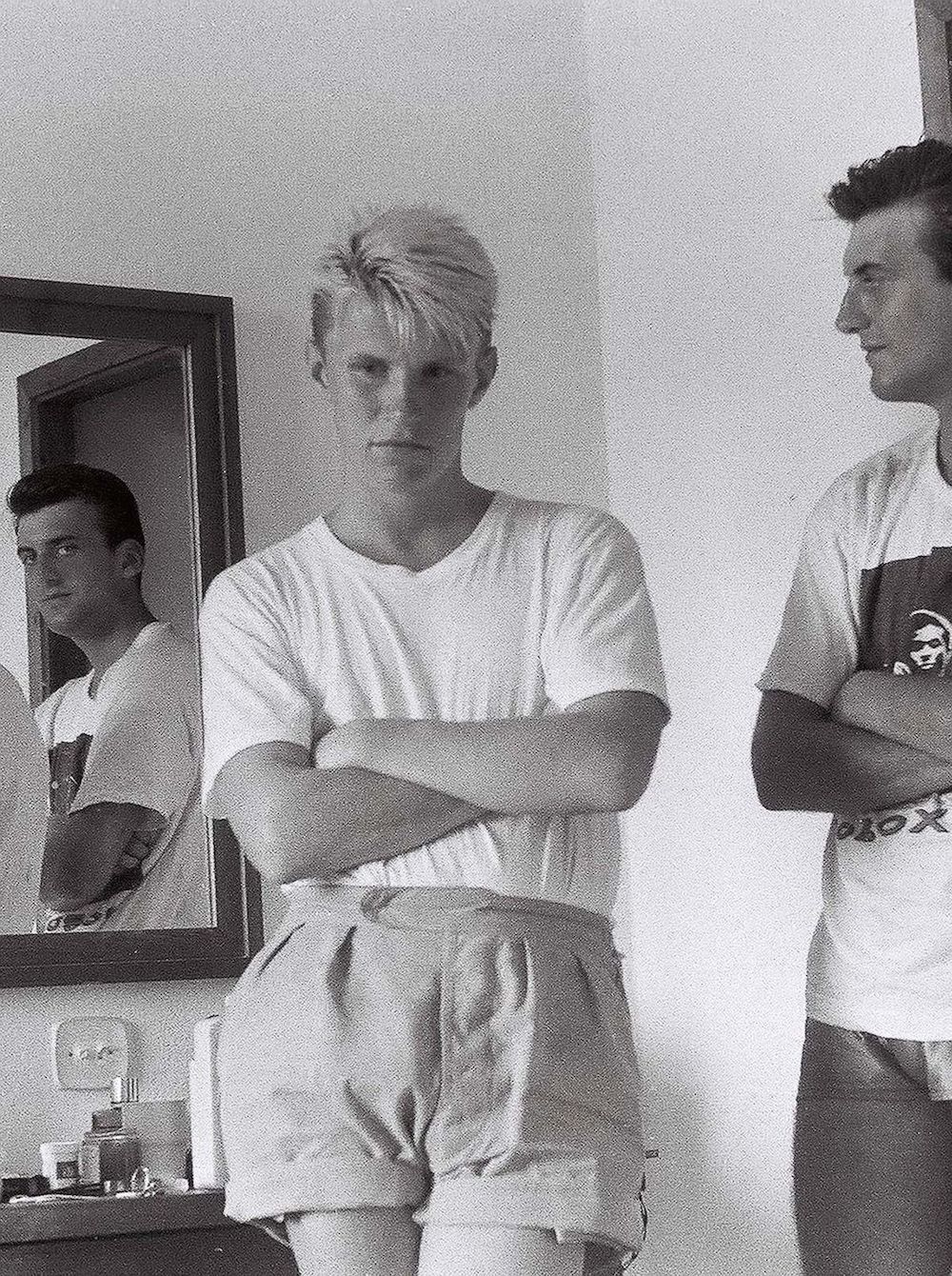 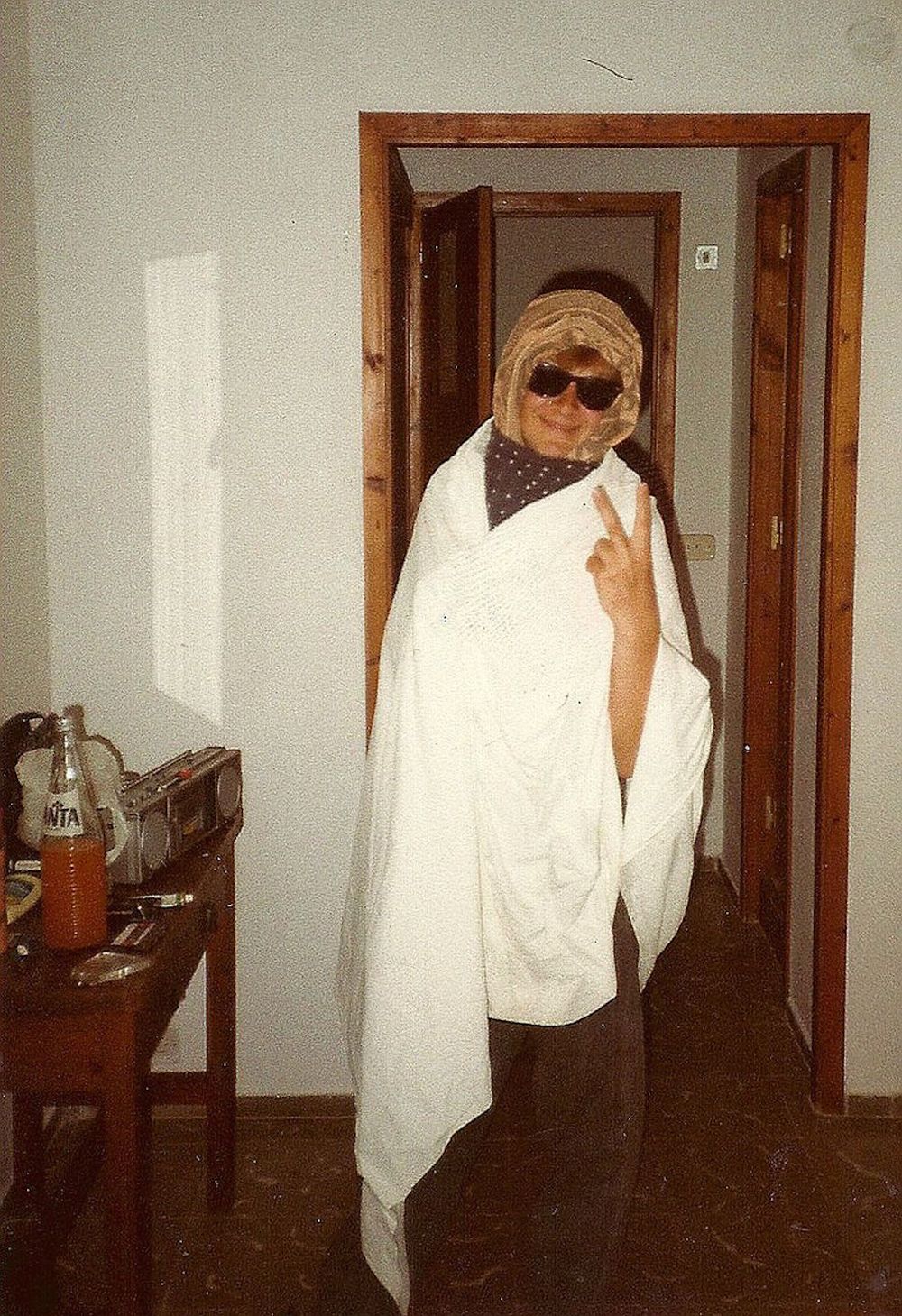 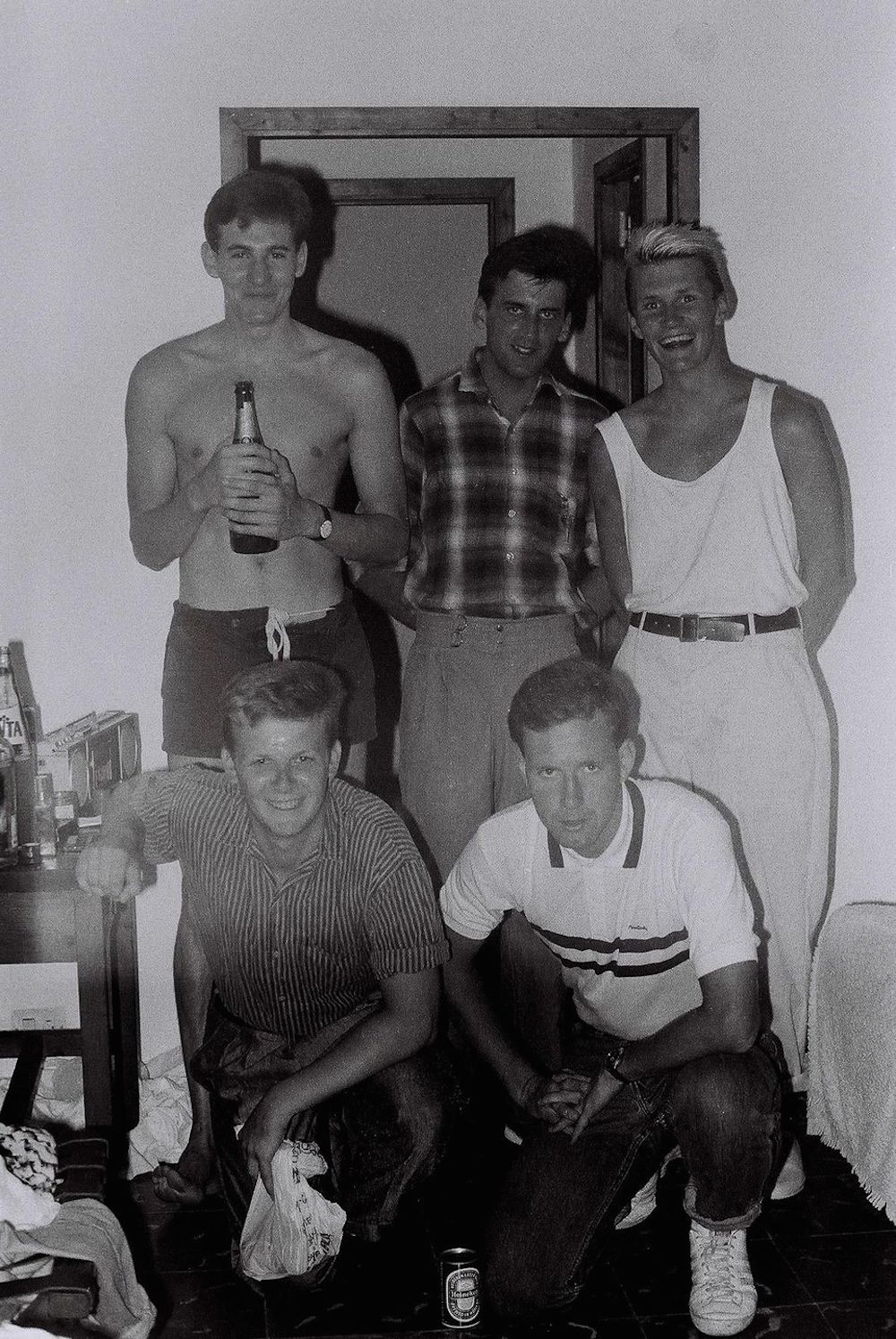