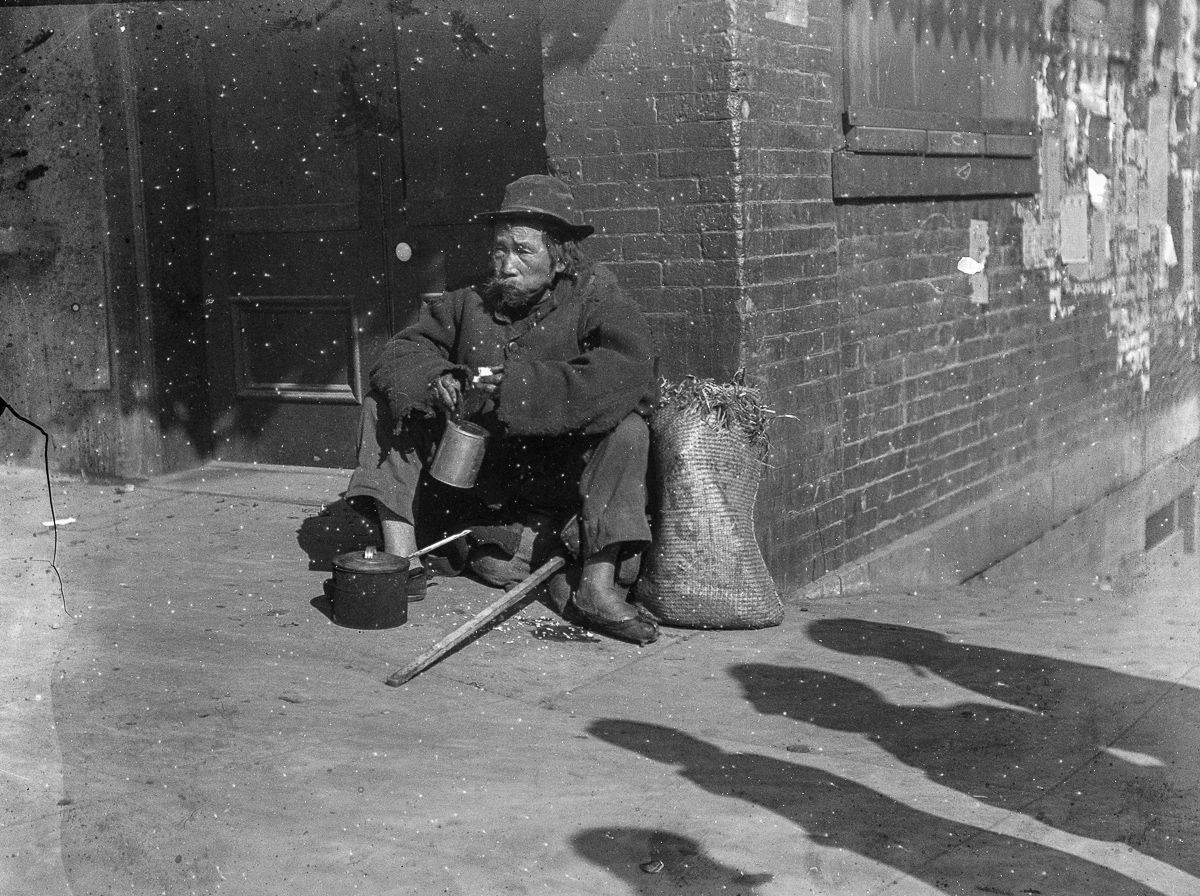 Between 1896 and 1906, Berlin-born naturalised American Arnold Genthe (1869-1942) took pictures of street life in San Francisco’s Chinatown. Genthe, who ran a photographic studio in Chinatown, would wander the area taking often covert pictures of anonymous subjects. An early proponent of street photography. Genthe’s pictures were nearly lost when earthquake and fire struck the city in 1906. Happily, he had locked his work inside a bank vault which survived the destruction. Genthe’s extraordinary photos can be seen here and are now about the only representation of the area before the devastating earthquake.

On August 28, 1850, at Portsmouth Square, San Francisco’s first mayor, John Geary, officially welcomed 300 “China Boys” to San Francisco. By 1854, the Alta California, a local newspaper which had previously taken a supportive stance on Chinese immigrants in San Francisco, began attacking them, writing after a recent influx that “if the city continues to fill up with these people, it will be ere long become necessary to make them subject of special legislation” 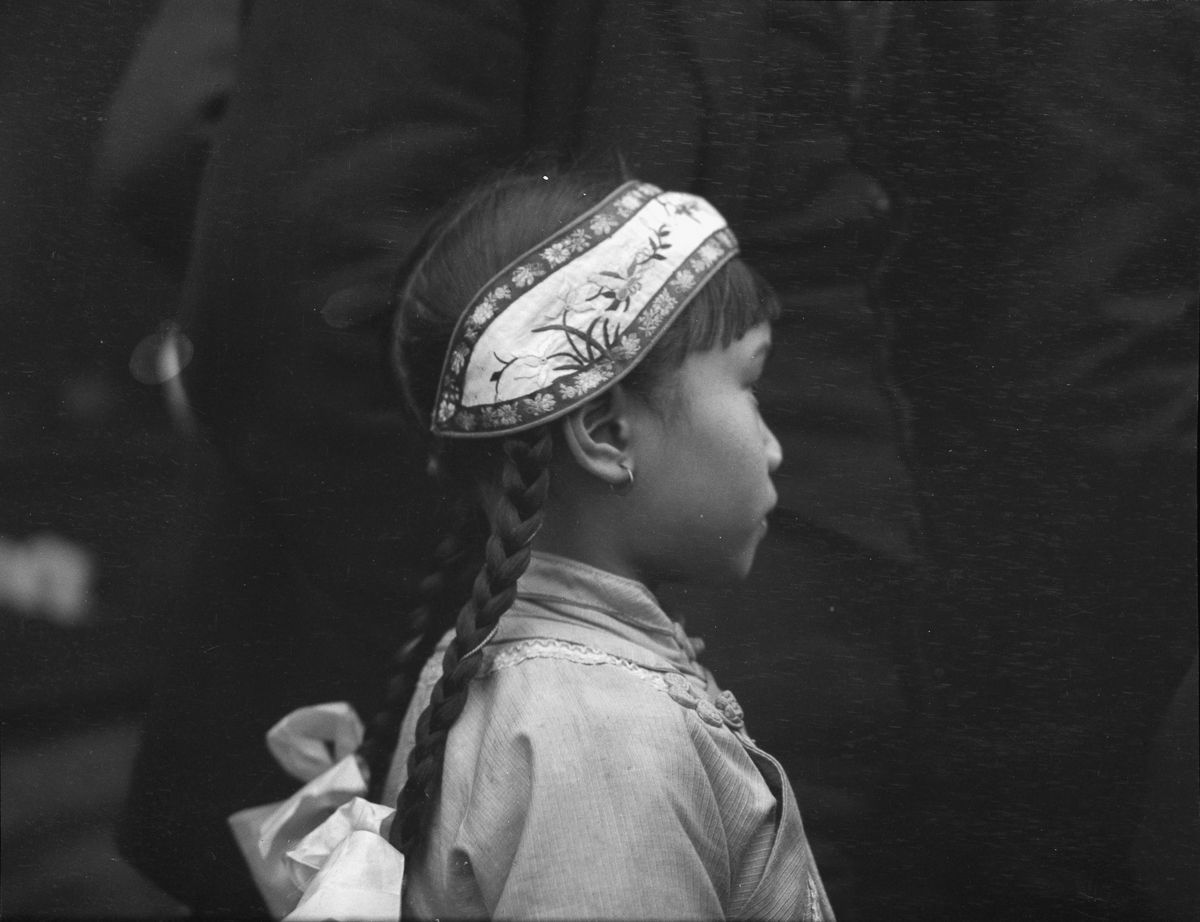 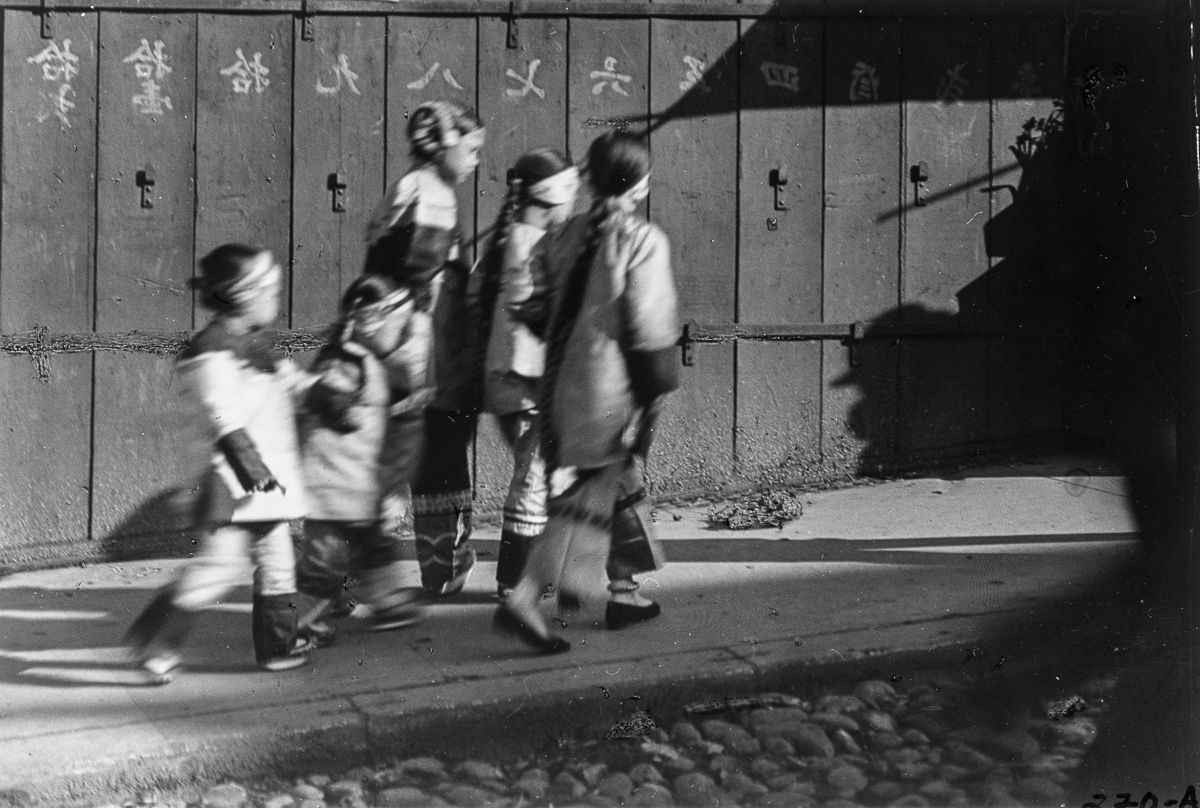 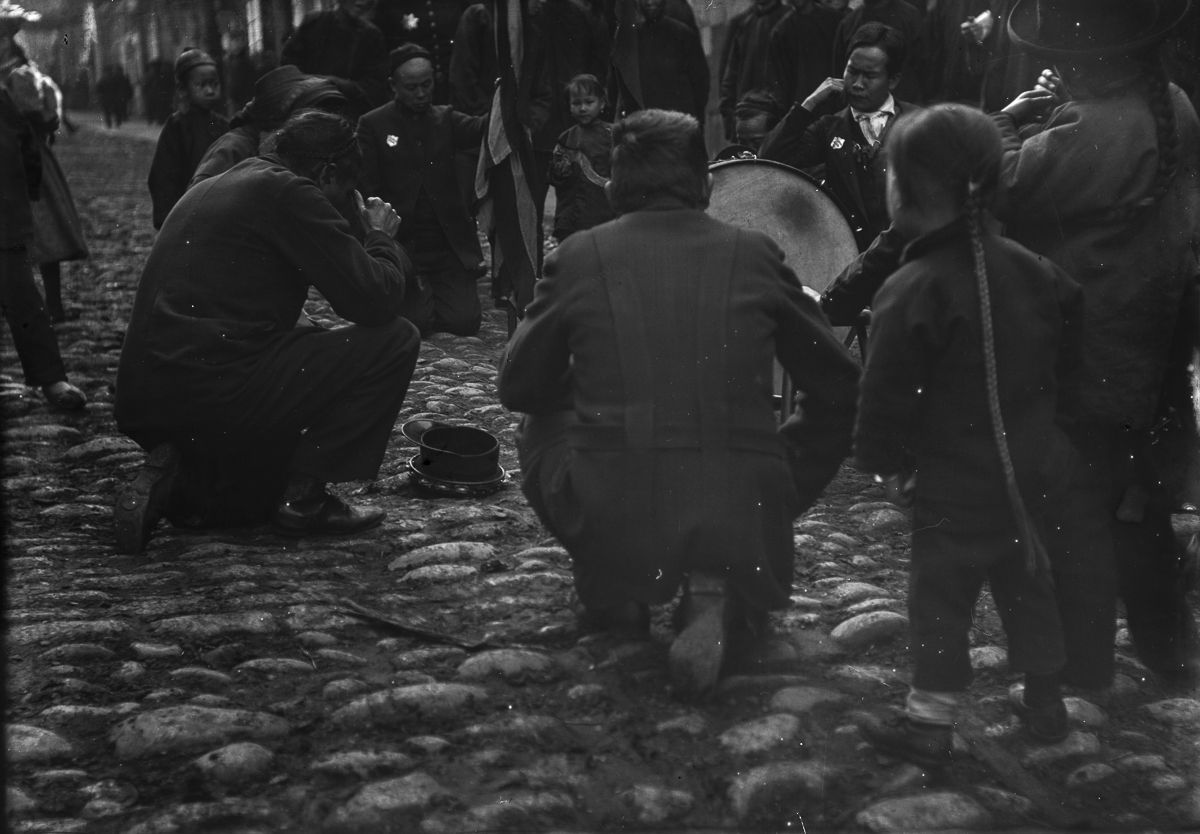 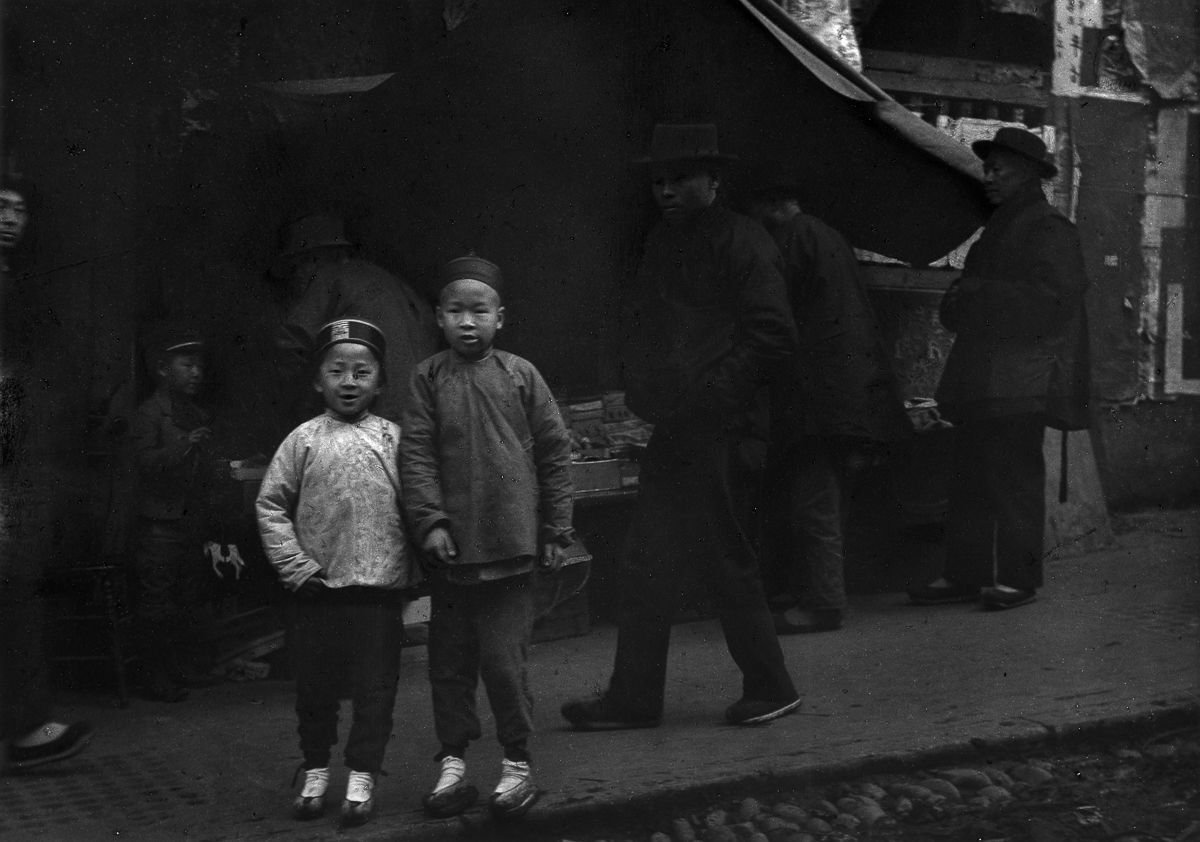 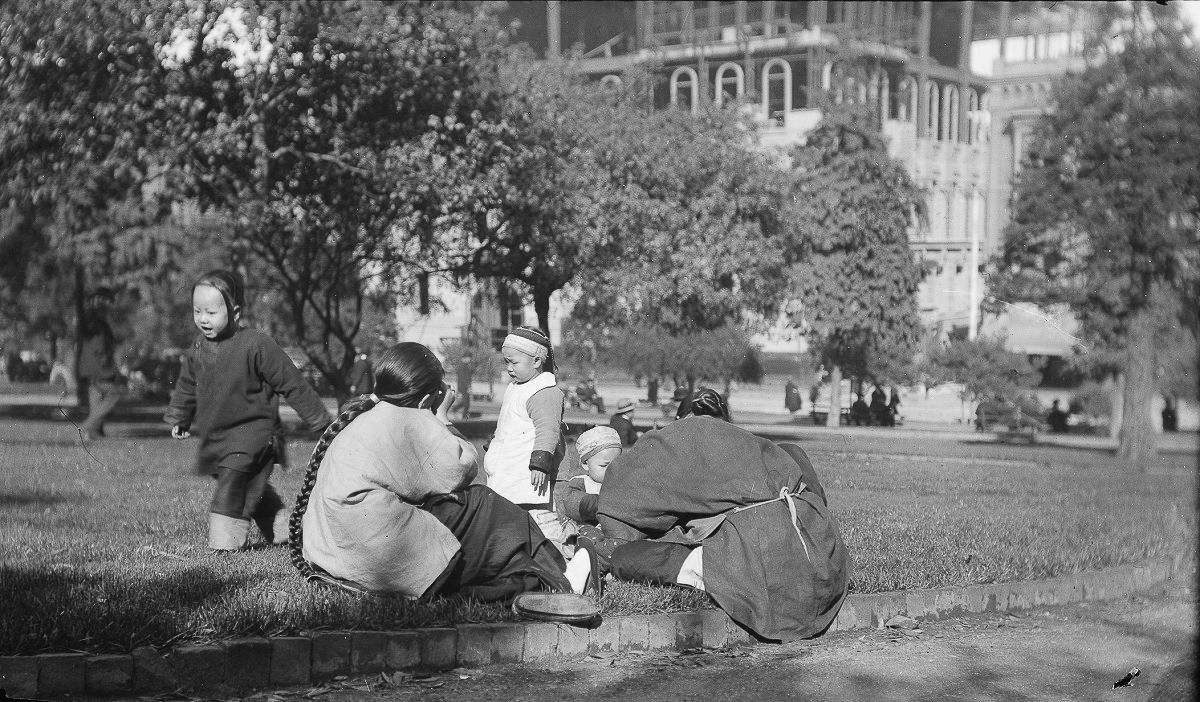 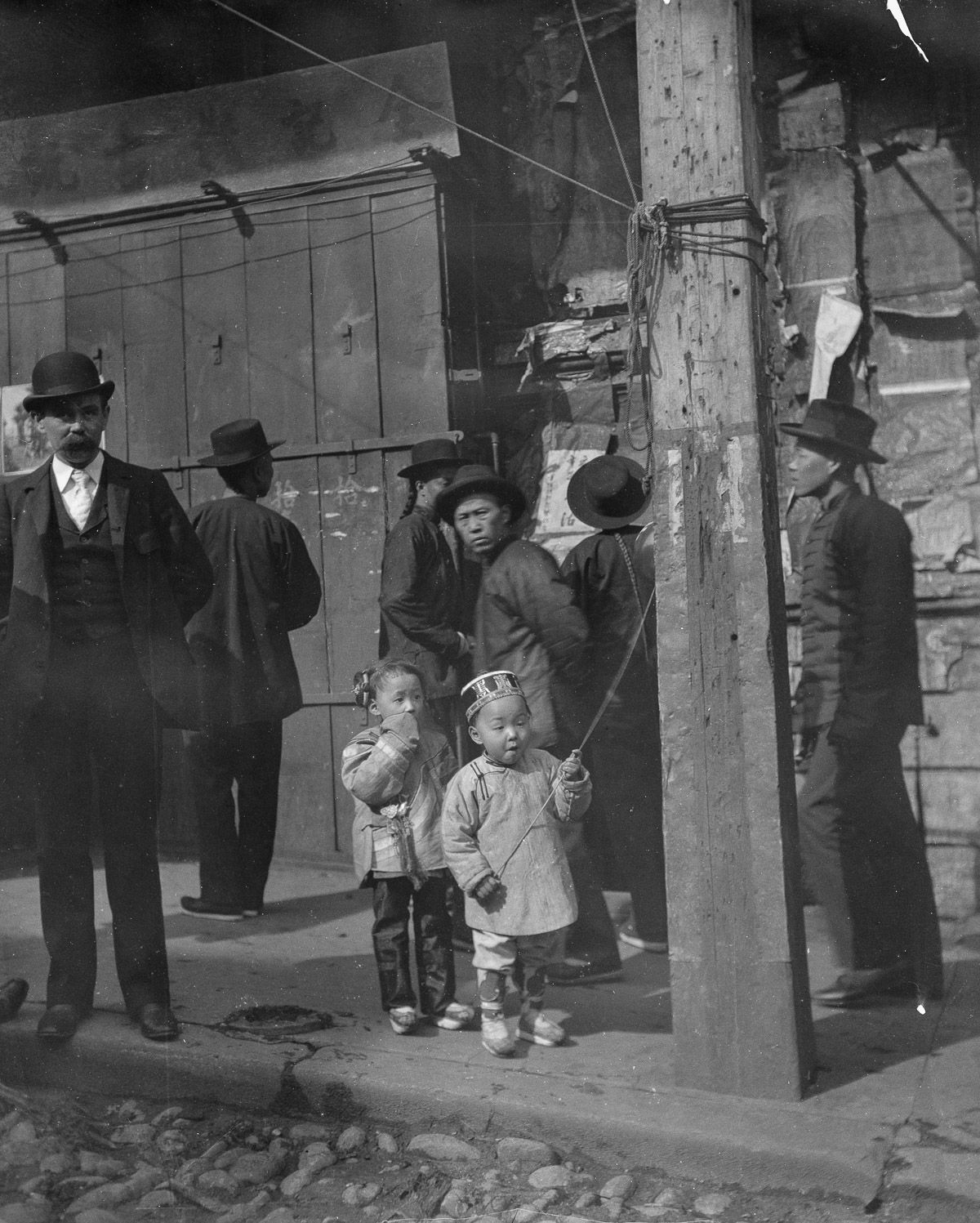 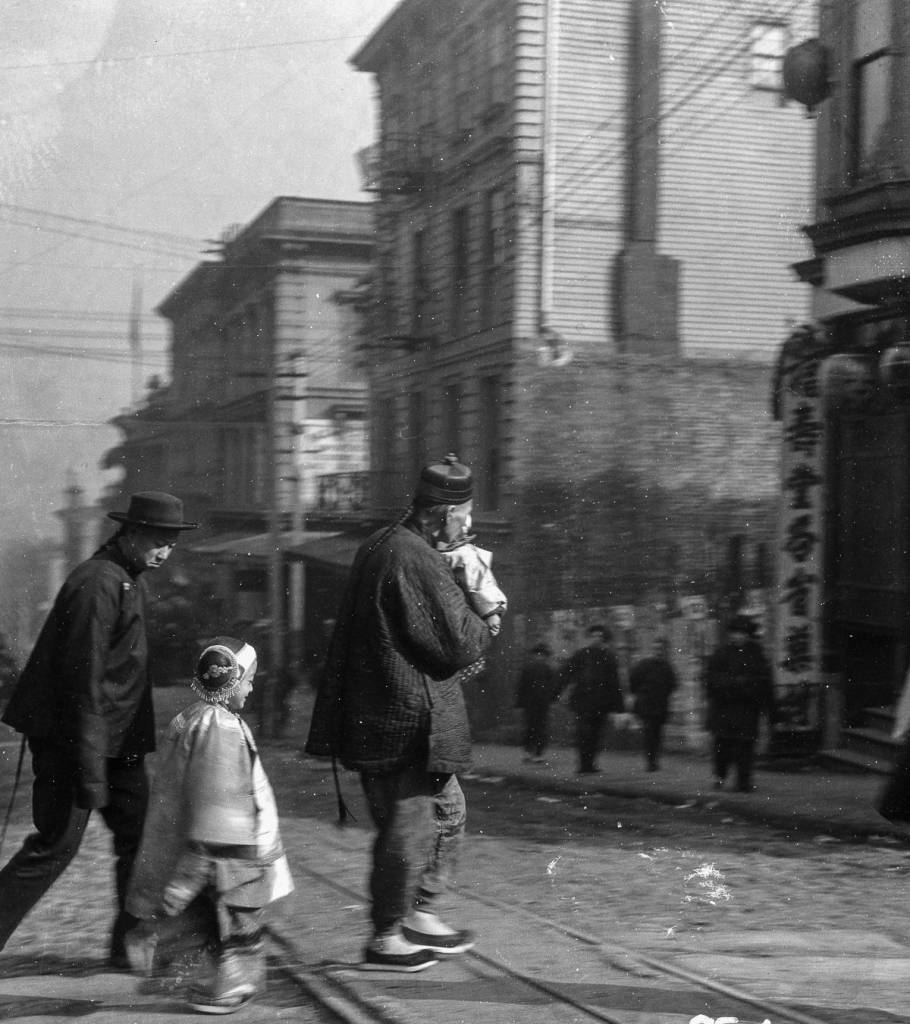 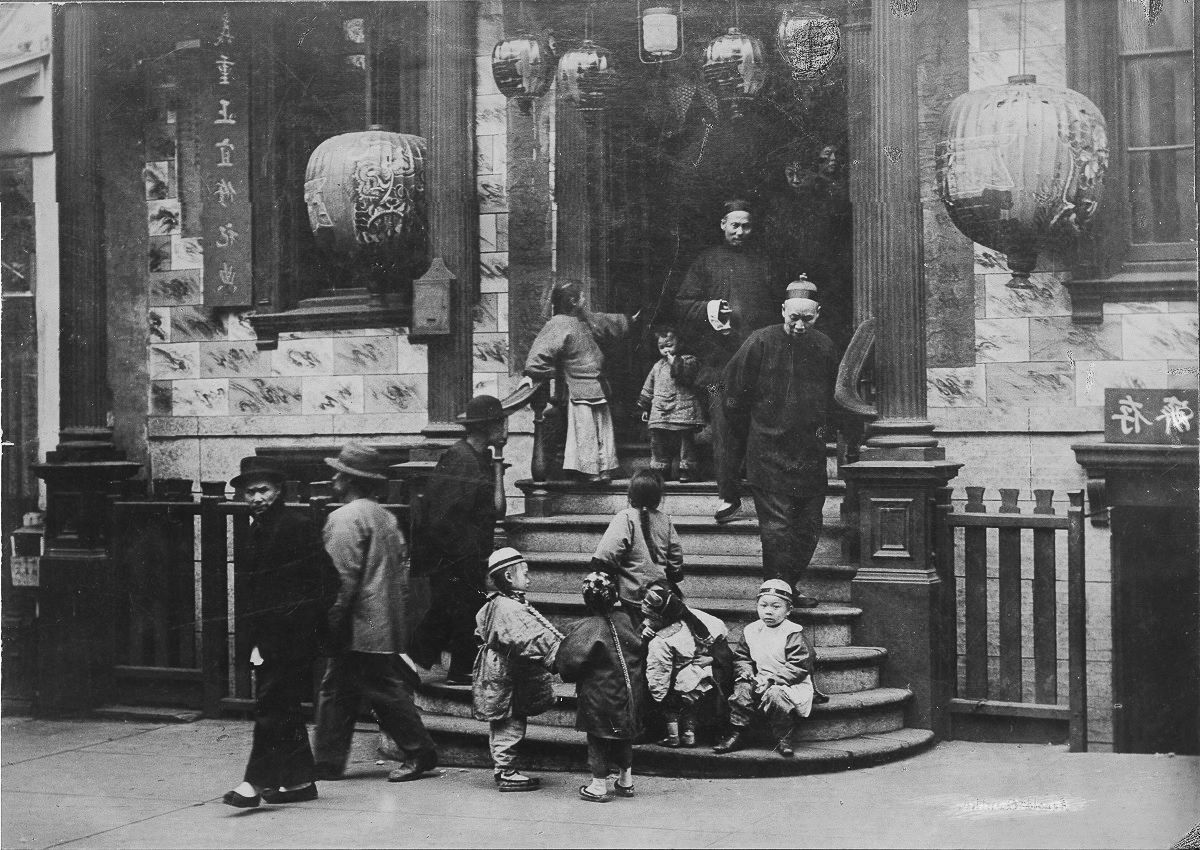 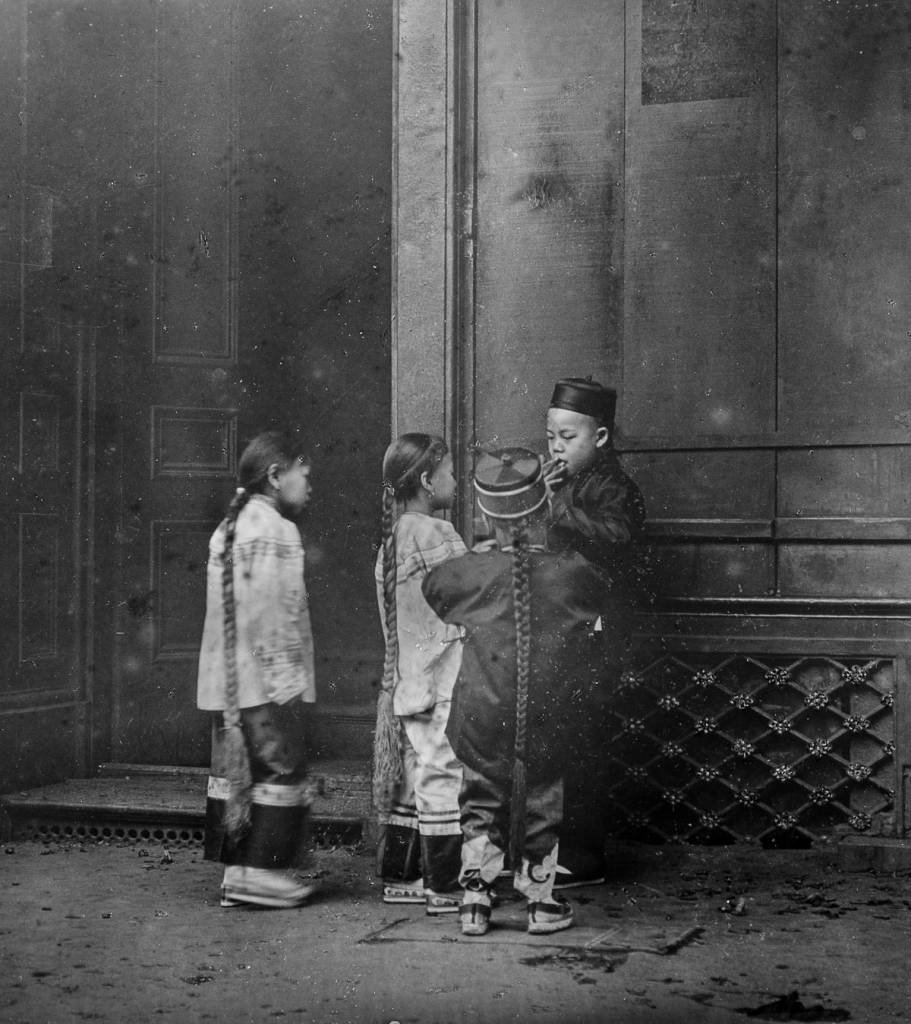 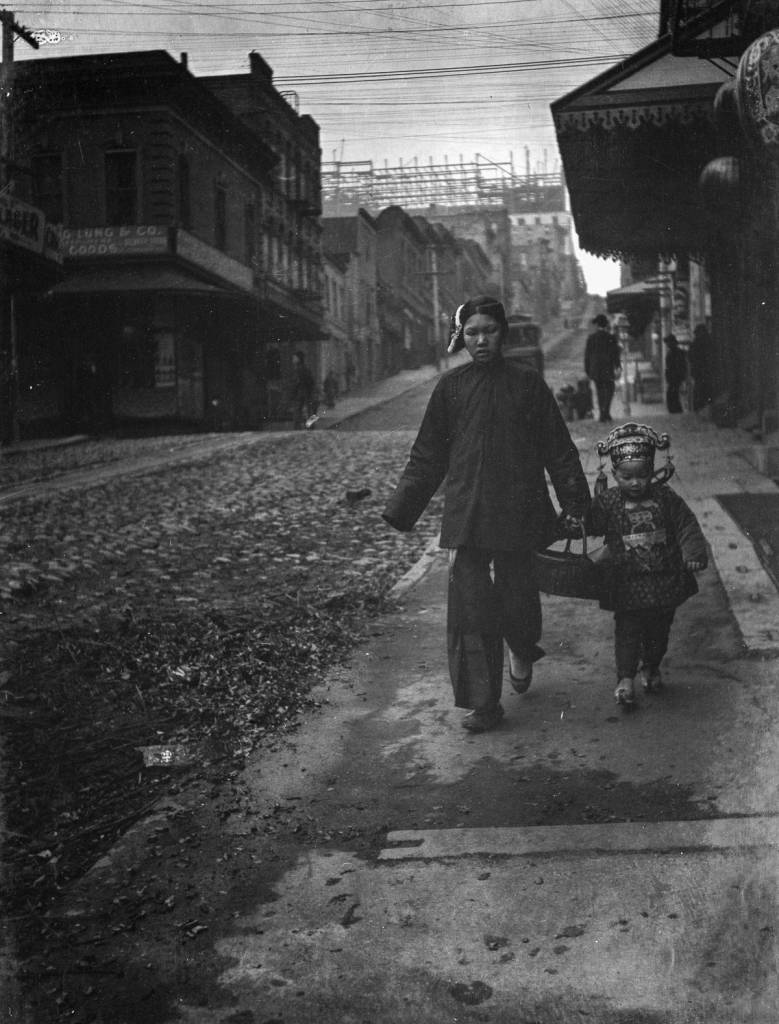 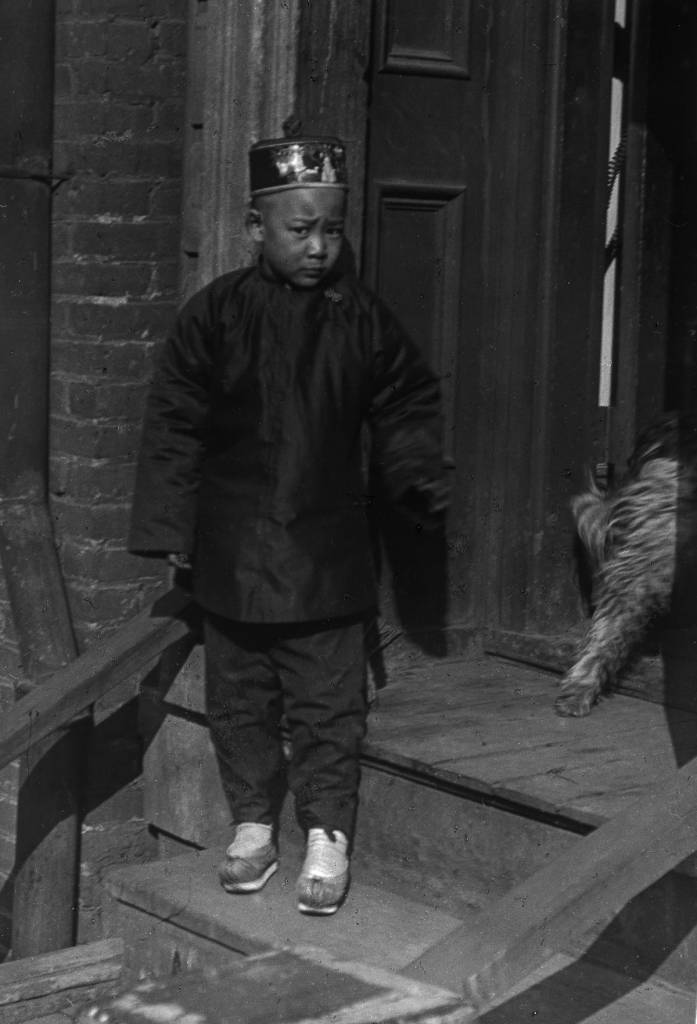 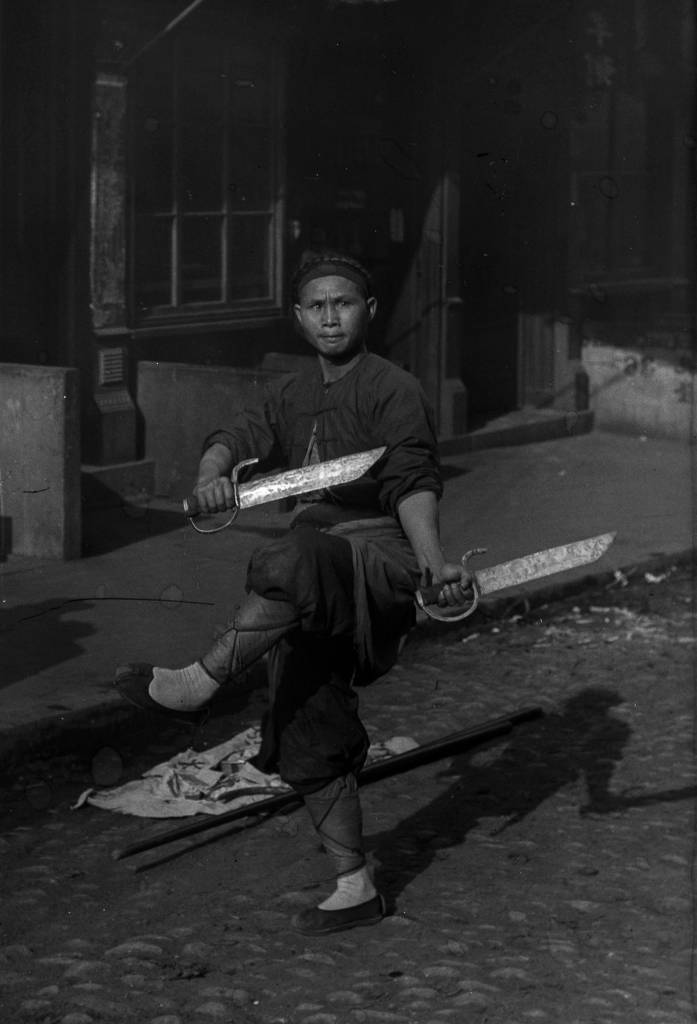 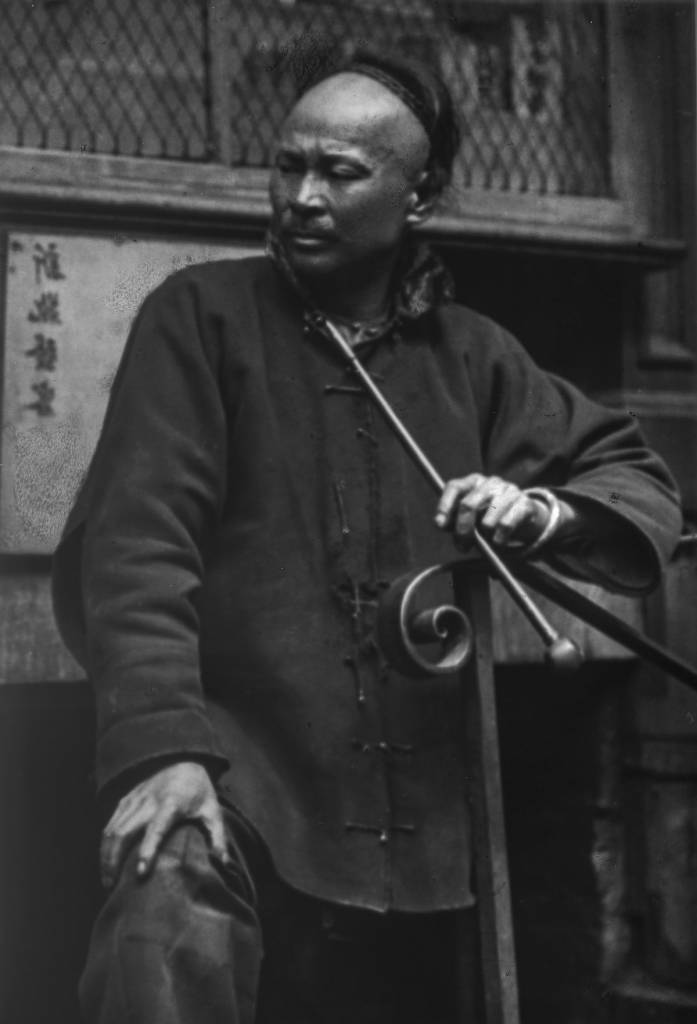 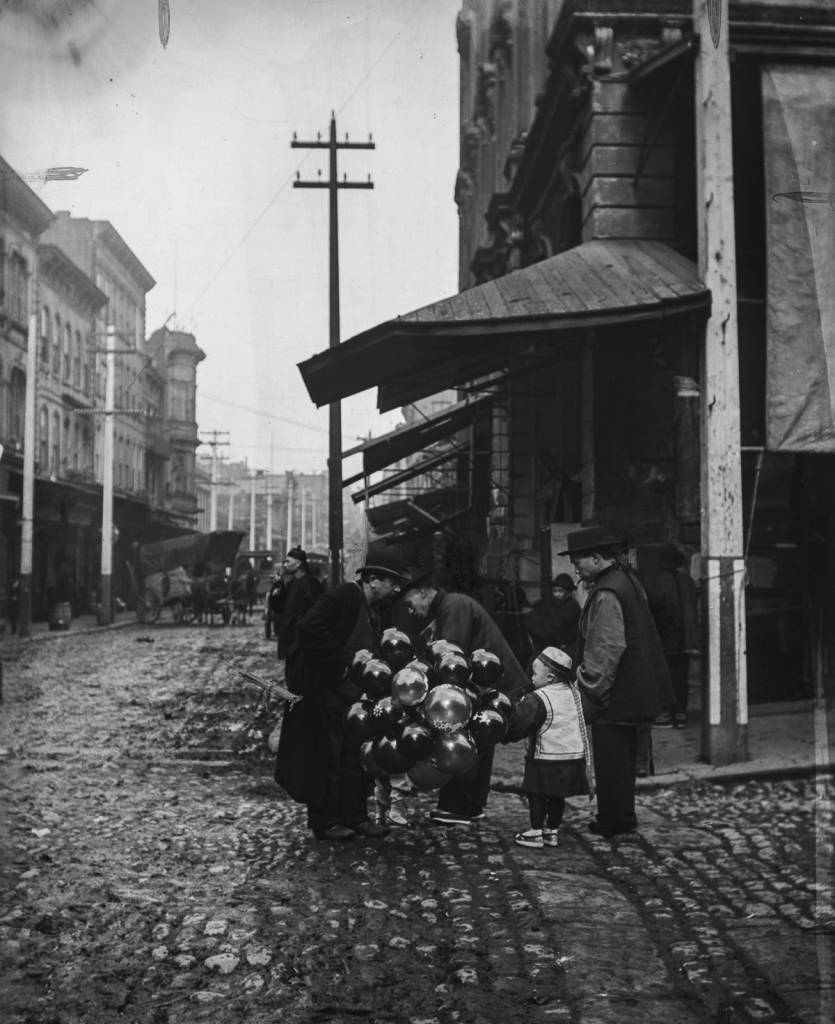 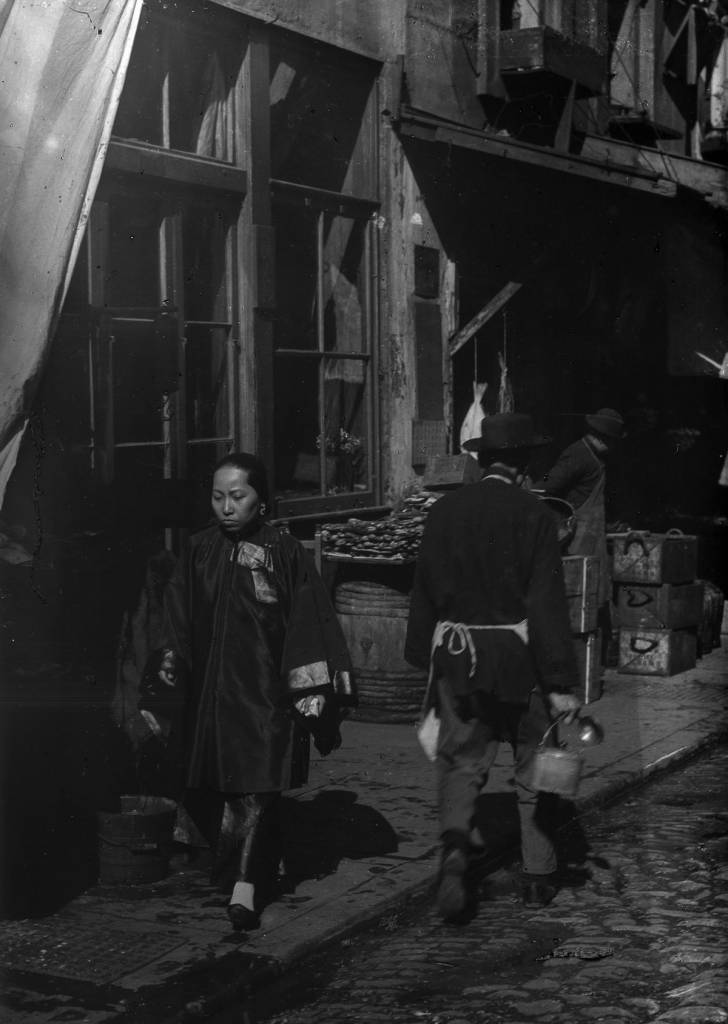 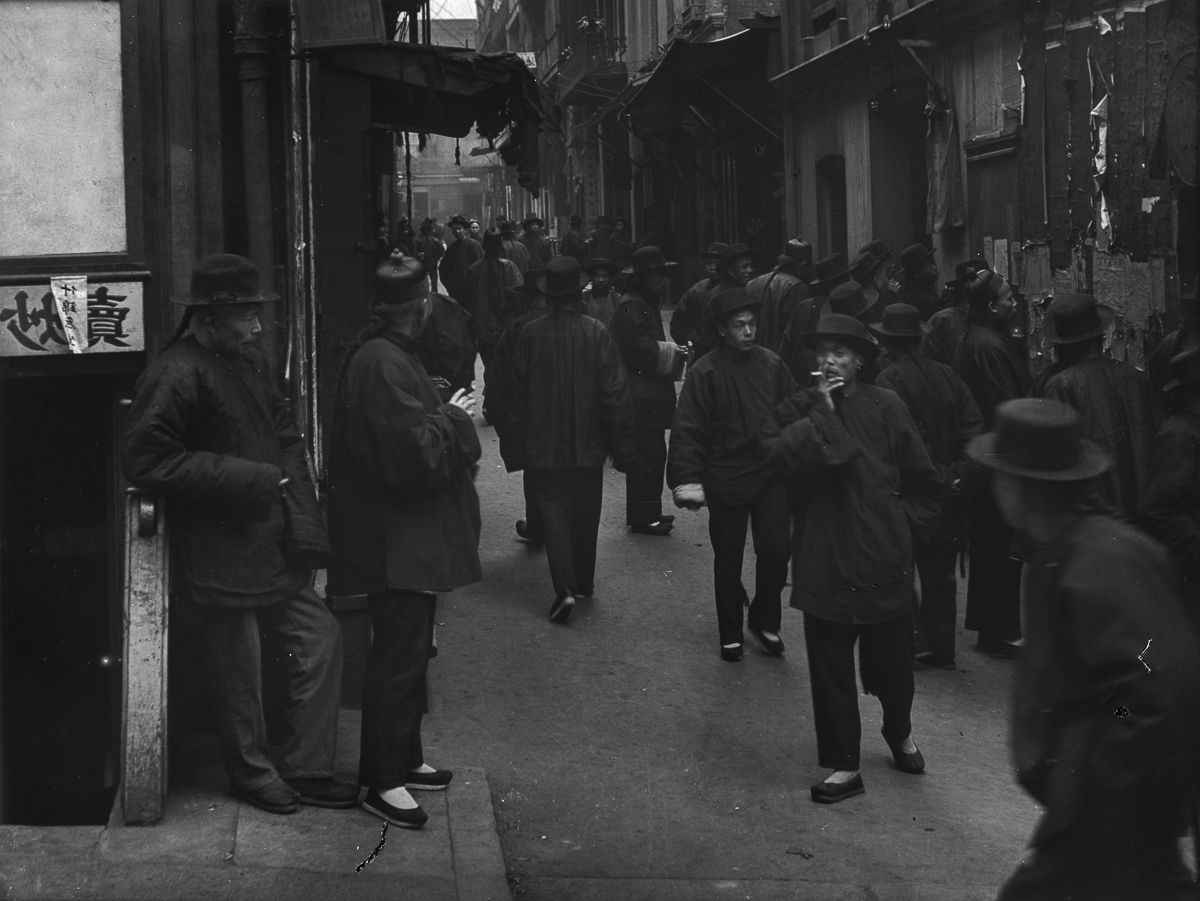 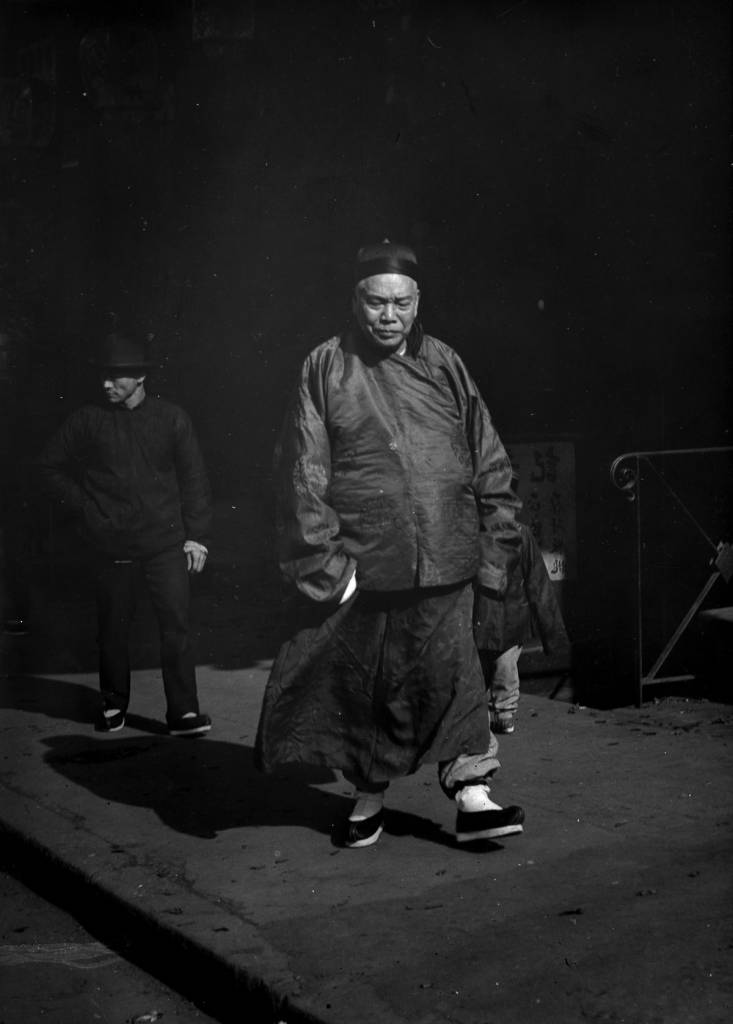 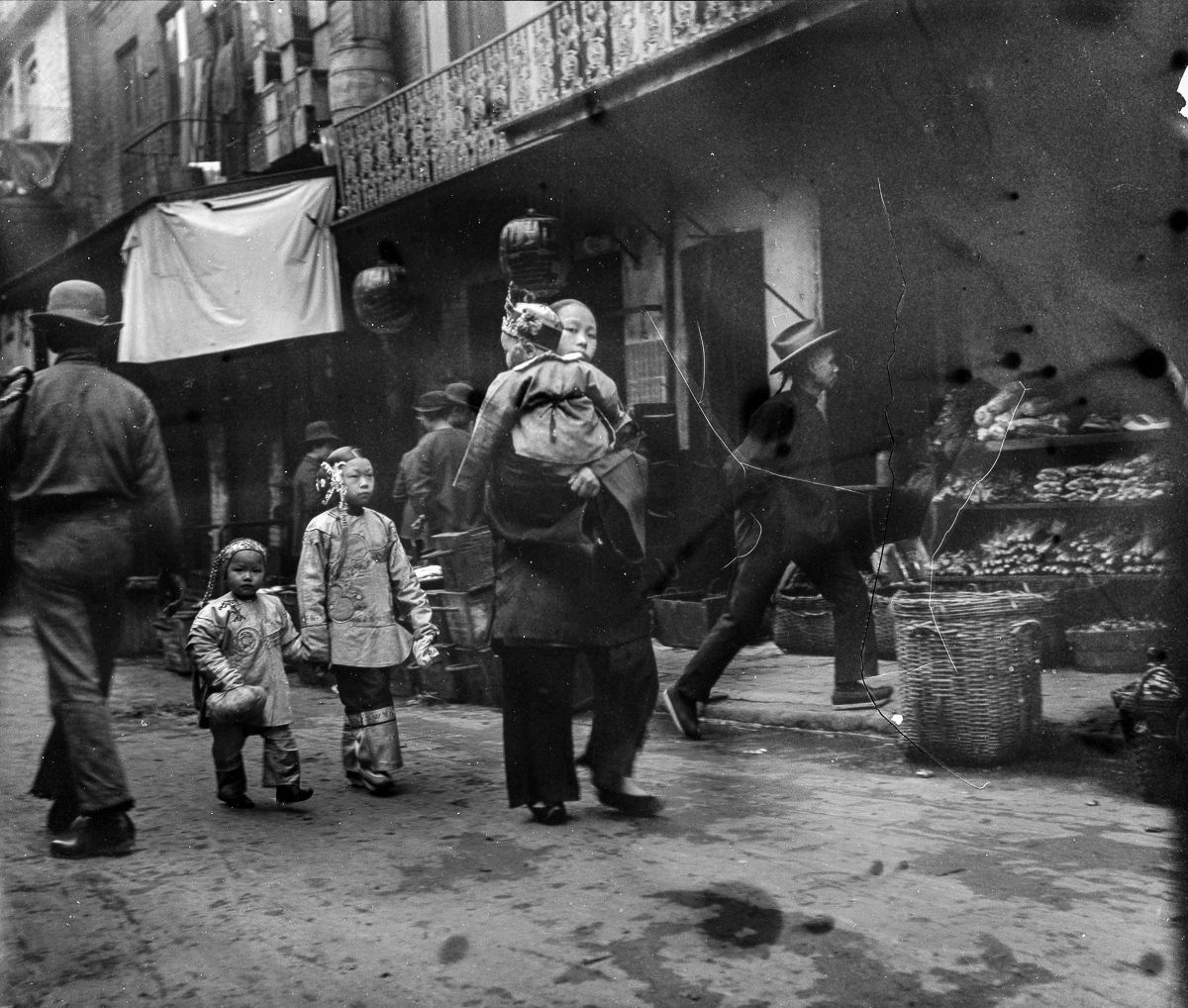 Via The Library of Congress