Alan Denny took us back to Stoke Newington in the London borough of Hackney to see ‘The Winter of Discontent’ – a name taken from the first line from William Shakespeare’s Richard III  to explain a period of nationwide industrial unrest. Now we see more of this part of Hackney in the late 1970s.

There’s the band Bad Manners playing at Stoke Newington Common Festival in 1979. Two punks look on. One with a duty to offend wears a jacket bearing the insignia ‘SS’. Up the road, Hassidic Jews walk past the tinned up shops and an advert for Speedway at Hackney Stadium. ‘Glory to God in Hackney,’ says the sign on a church. 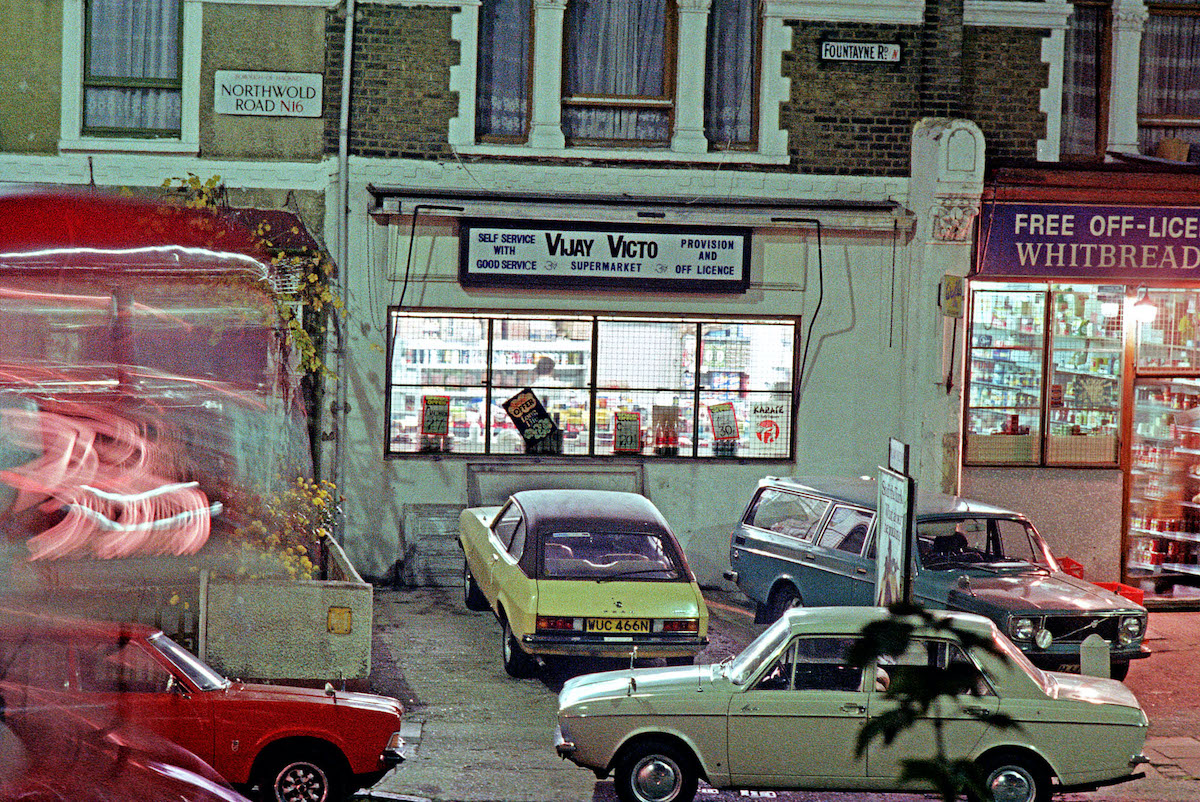 Northwold Road – Fountayne Road in 1978. The view from 20 Stoke Newington Common as a number 73 bus takes the corner

In some pictures, we see the funeral of Michael Ferreira, a 19 year old black man born in Guyana who’d come to Hackney in 1971 to live with his mother and sisters. In the early hours of 10th December 1978, Michael and his friends got into a fight with white teenagers on Stoke Newington High Street. Michael was stabbed. He made it to the local police station. From there he was later taken to St Leonard’s Hospital in Homerton. But he was already dead.

Mark Sullivan, a 17 year old street market trader from Kingsland Road, was given a 5-year prison sentence for stabbing Michael. The trial judge said that Sullivan was not motivated by racism. Michael Ferreira’s family and friends believed the police had taken much too long to call an ambulance and that this needless delay contributed to Michael’s death.

But that was then… 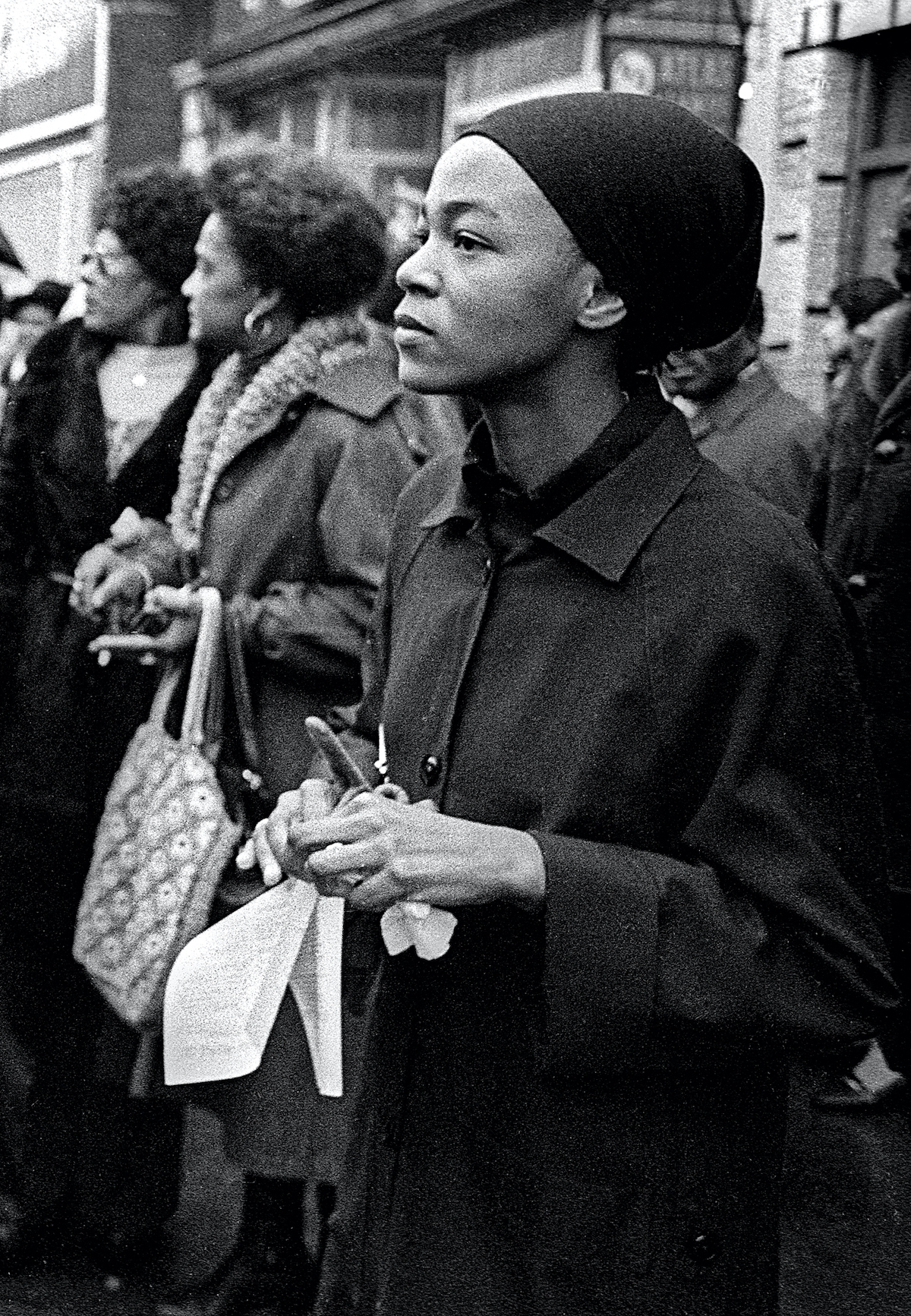 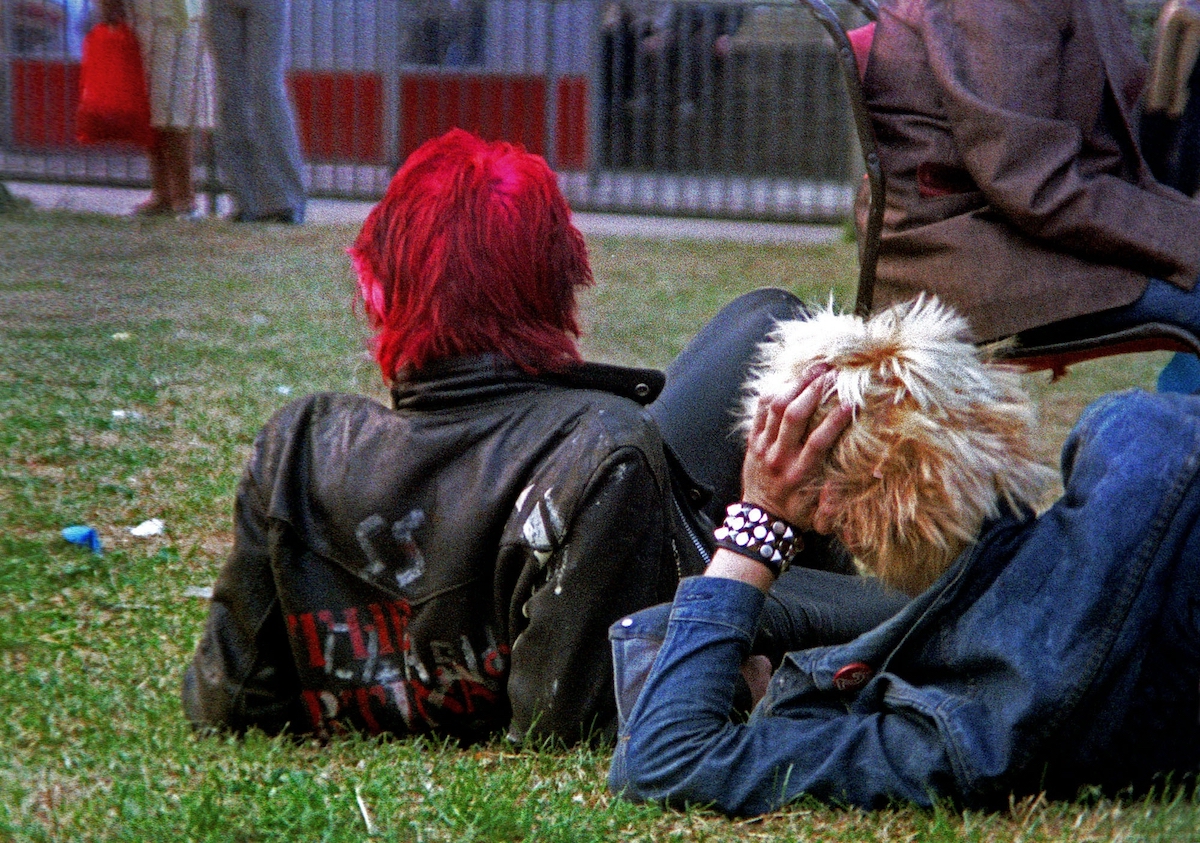 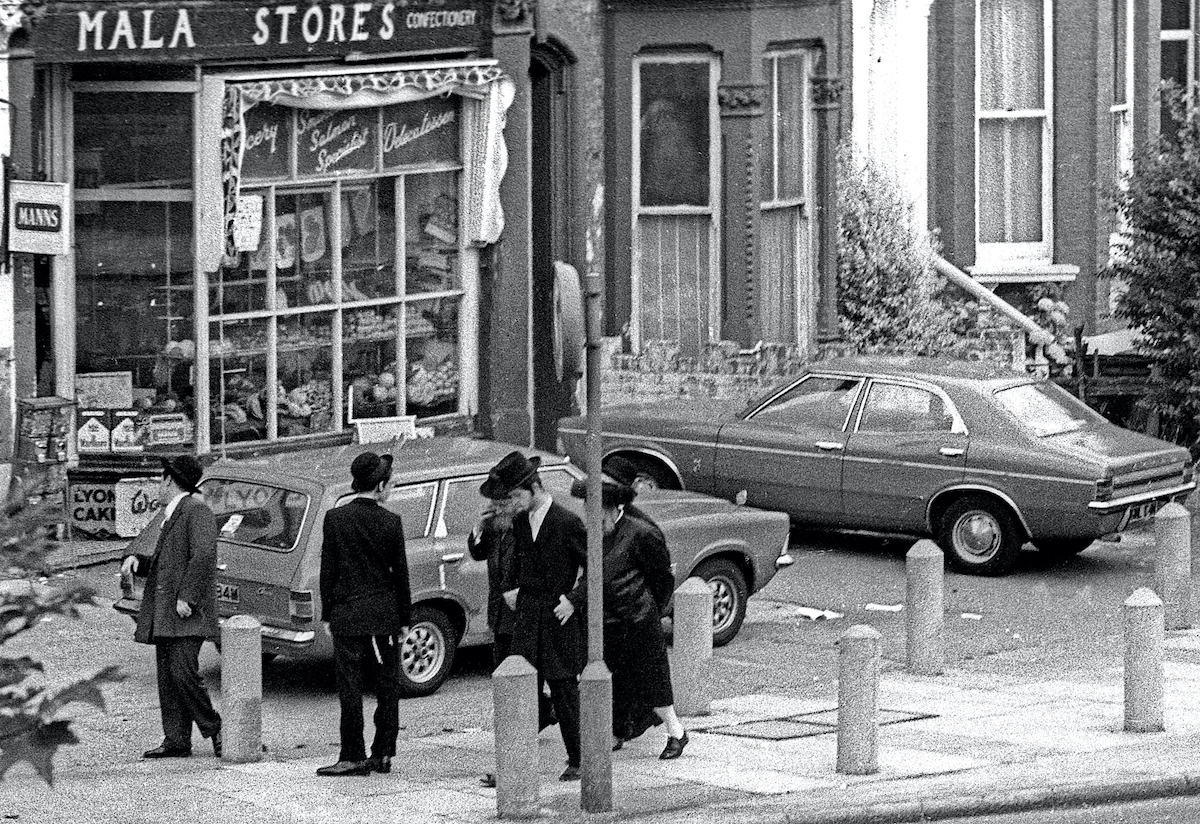 The rumours do the rounds. The policeman allegedly sold drugs from the back of the pub by Sandringham Road, the so-called frontline. “The funny thing about it was you could buy cannabis from there any time of day,” says Denney. “It was apparently controlled by the police. The police would arrest dealers, confiscate their stuff and allegedly re-sell it through ‘police-approved’ dealers. It was a racket that went on well into the 1980s. There were a couple of enquiries; a few people got arrested, including some officers.”

In 1992, MPs in the House of Commons debated an early day motion:

That this House condemns those nasty, vile and corrupt police officers at Stoke Newington police station who have been engaged in drug trafficking and perverting the course of justice; is appalled that these officers should have betrayed the trust of people in Hackney in general as well as the trust of those who live in and around Sandringham Road, particularly those represented by the Montague Residents Association; notes that these officers have made a mockery of the way in which Hackney Council has co-operated with the police to get rid of drug dealing in Sandringham Road; notes that it now seems certain that at meetings and by letter Chief Superintendent Roy Clarke from Stoke Newington police station has misled the honourable Member for Hackney South and Shoreditch about the true nature of the problems because he himself has been duped by his own police officers; believes that this is a savage reflection of the greed and corruption of Tory Britain; and calls on the Home Secretary to set up an independent judicial enquiry. 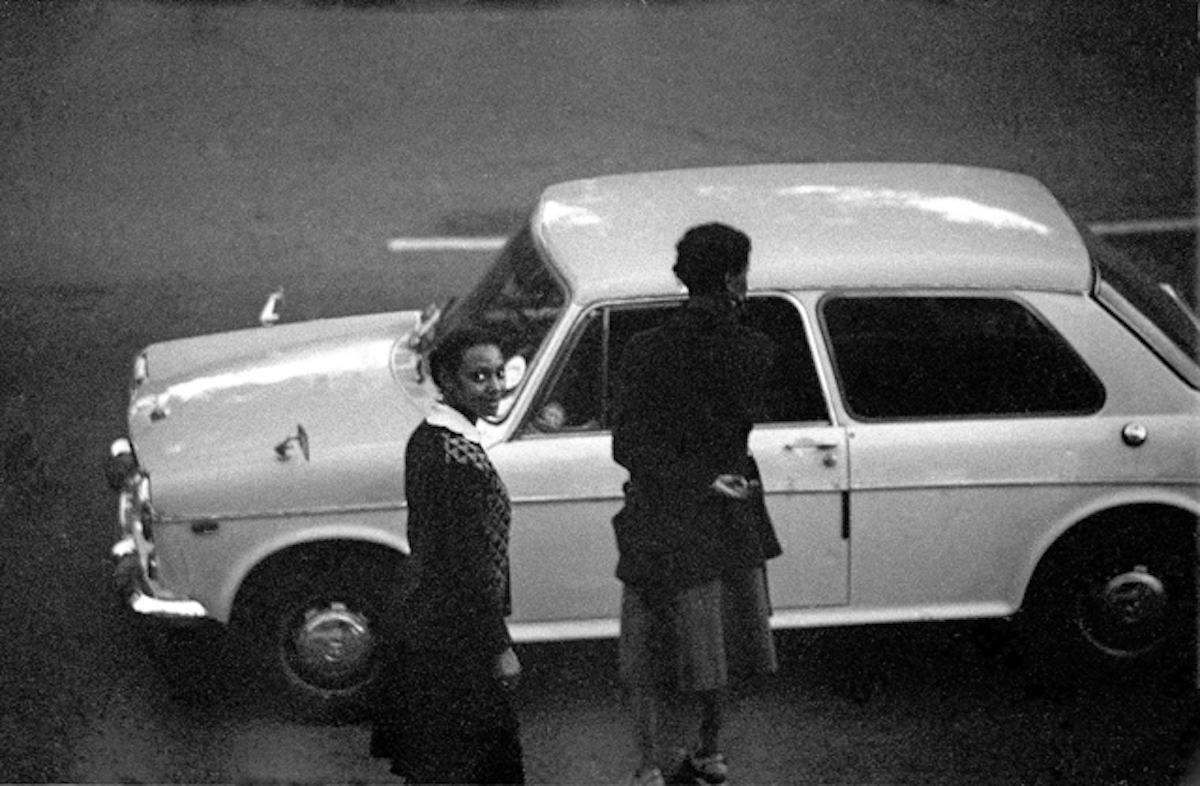 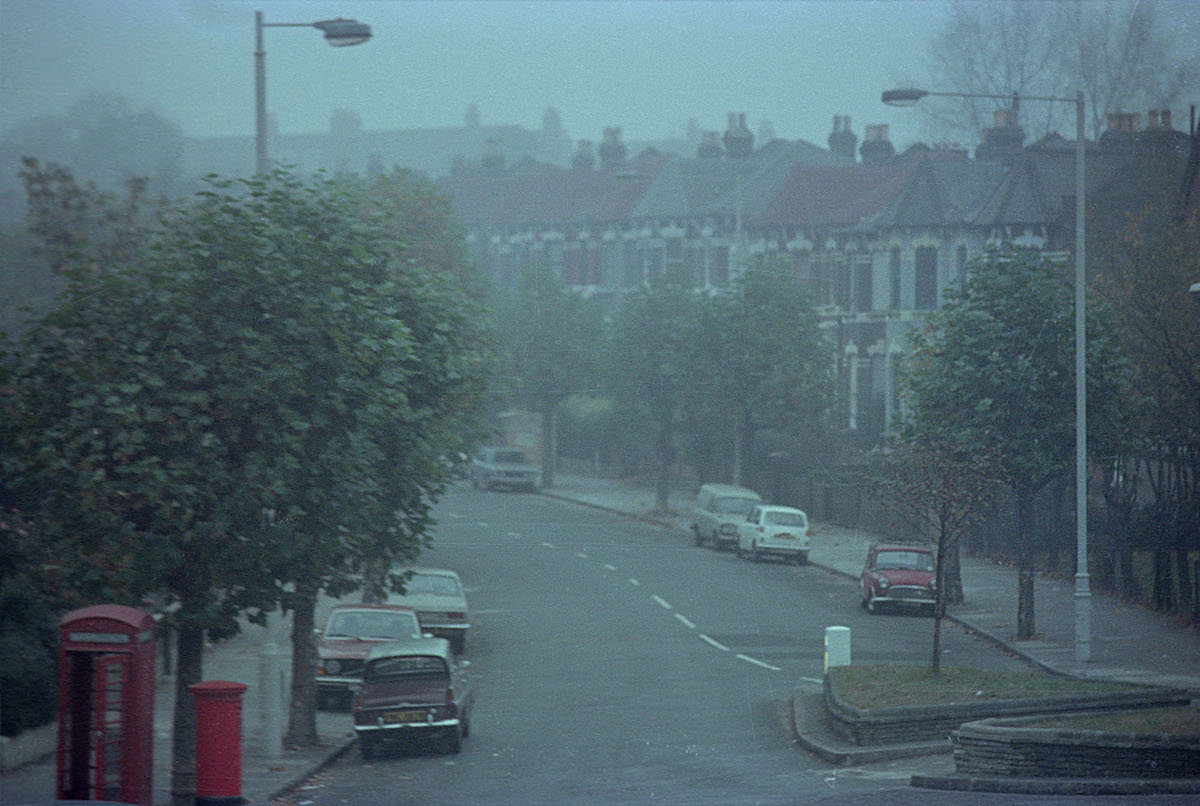 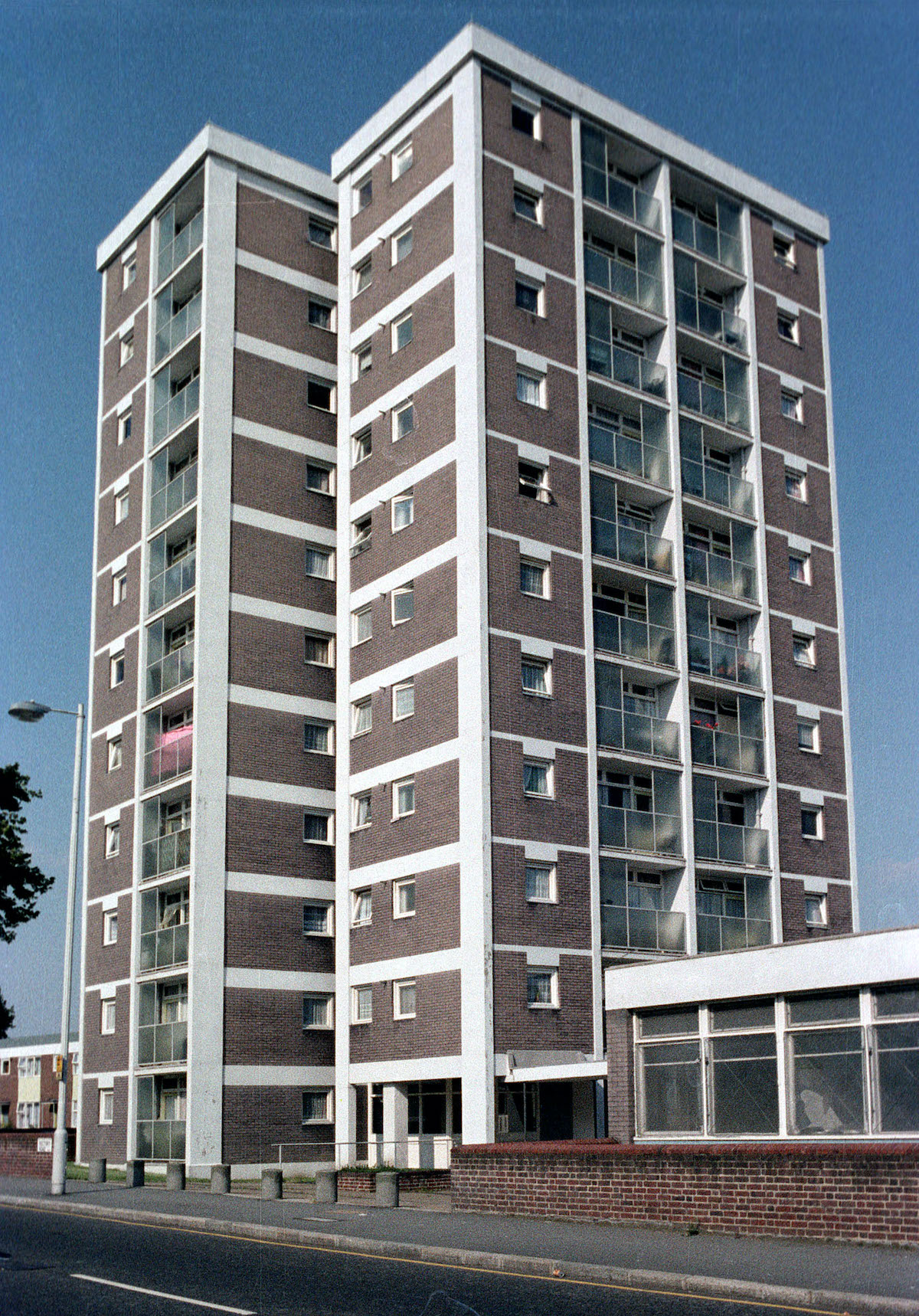 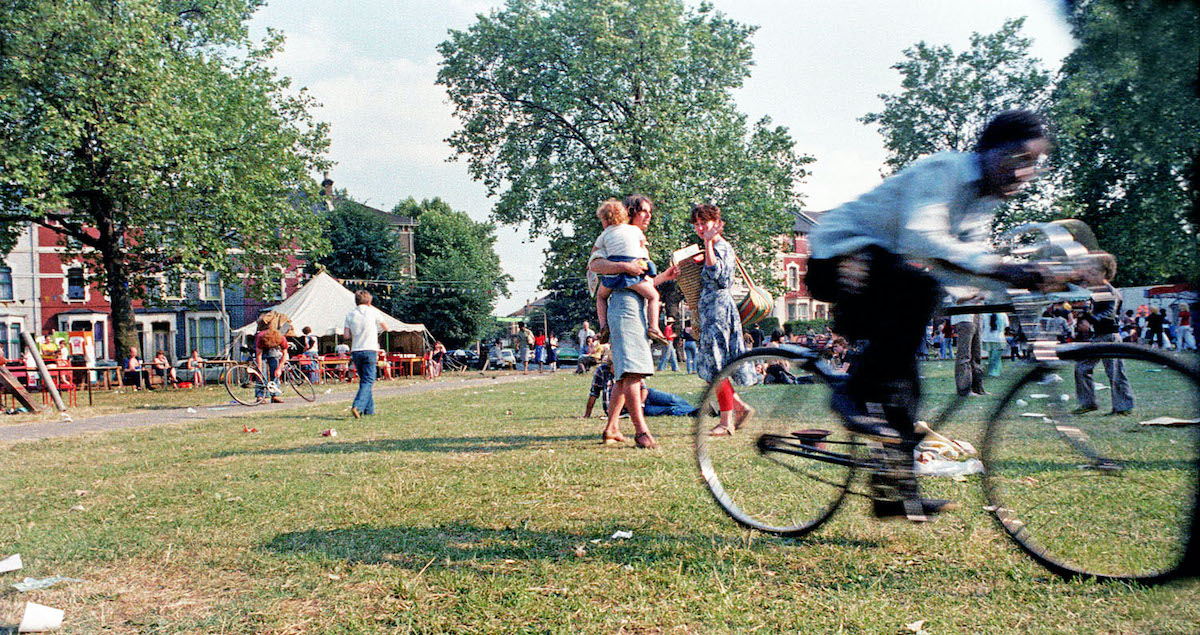 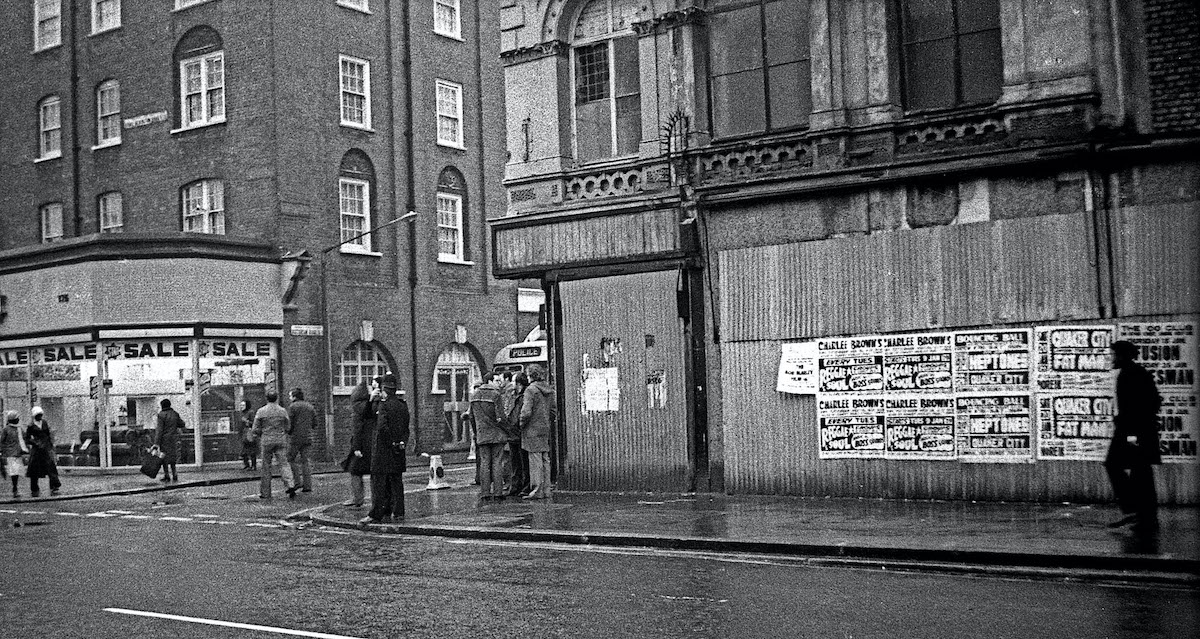 Michael Ferreira’s funeral 1979 – a group of plainclothes policemen wait on the corner of Victorian Road. 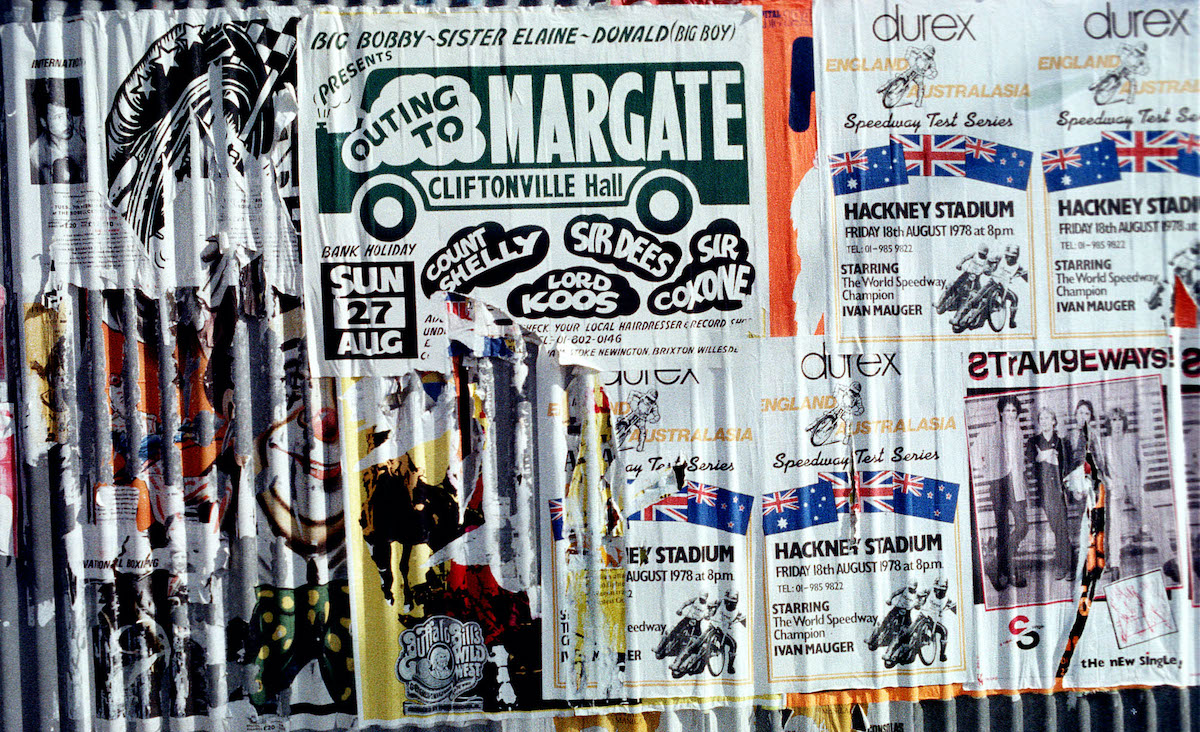 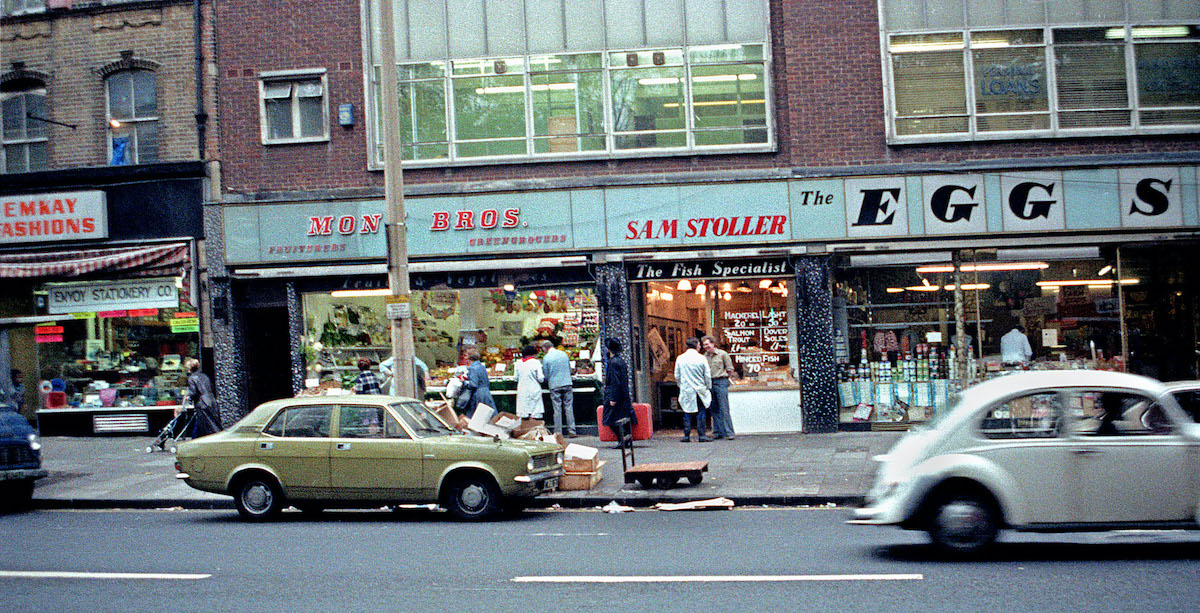 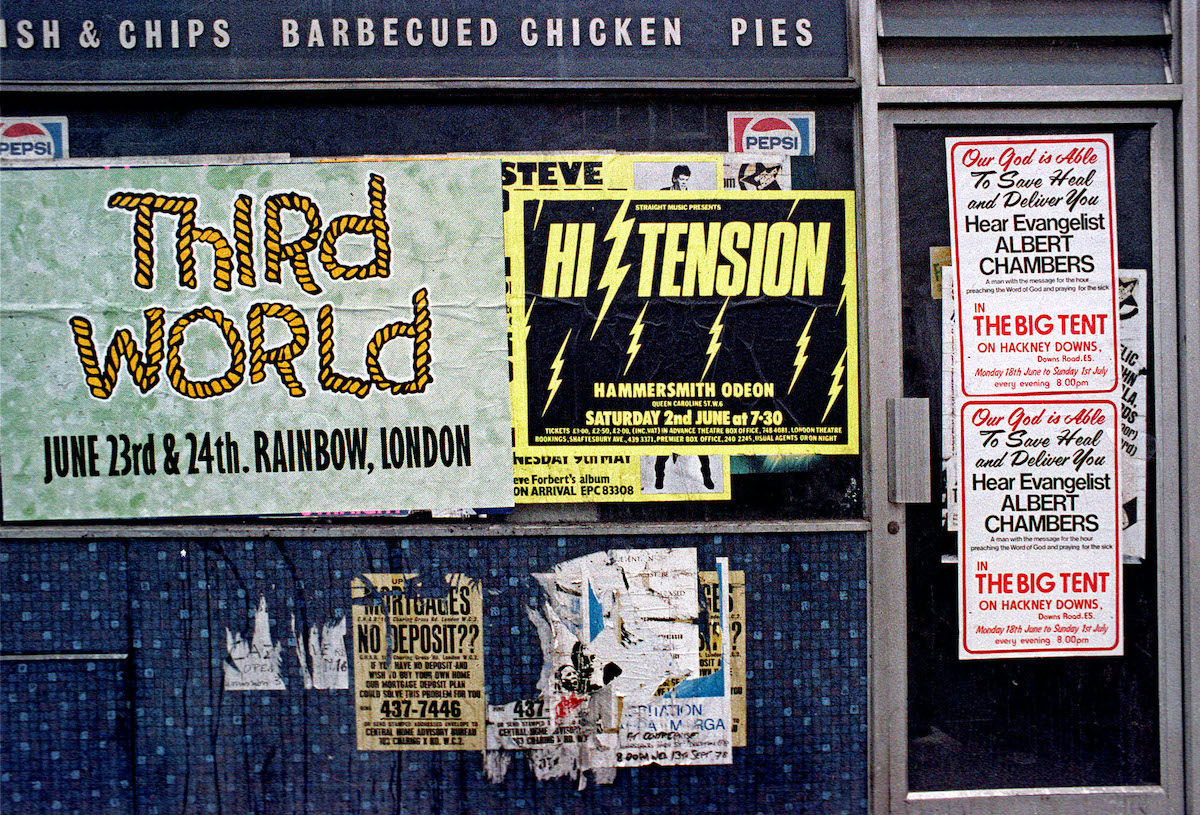 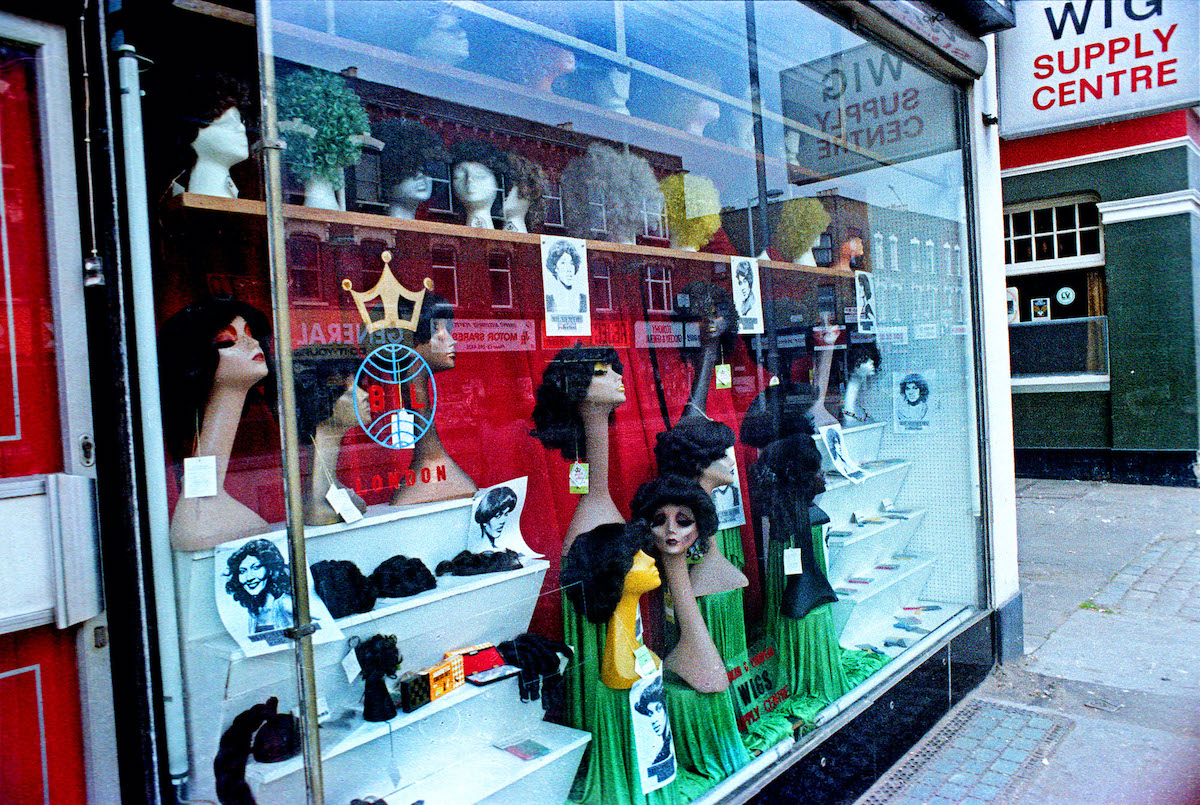 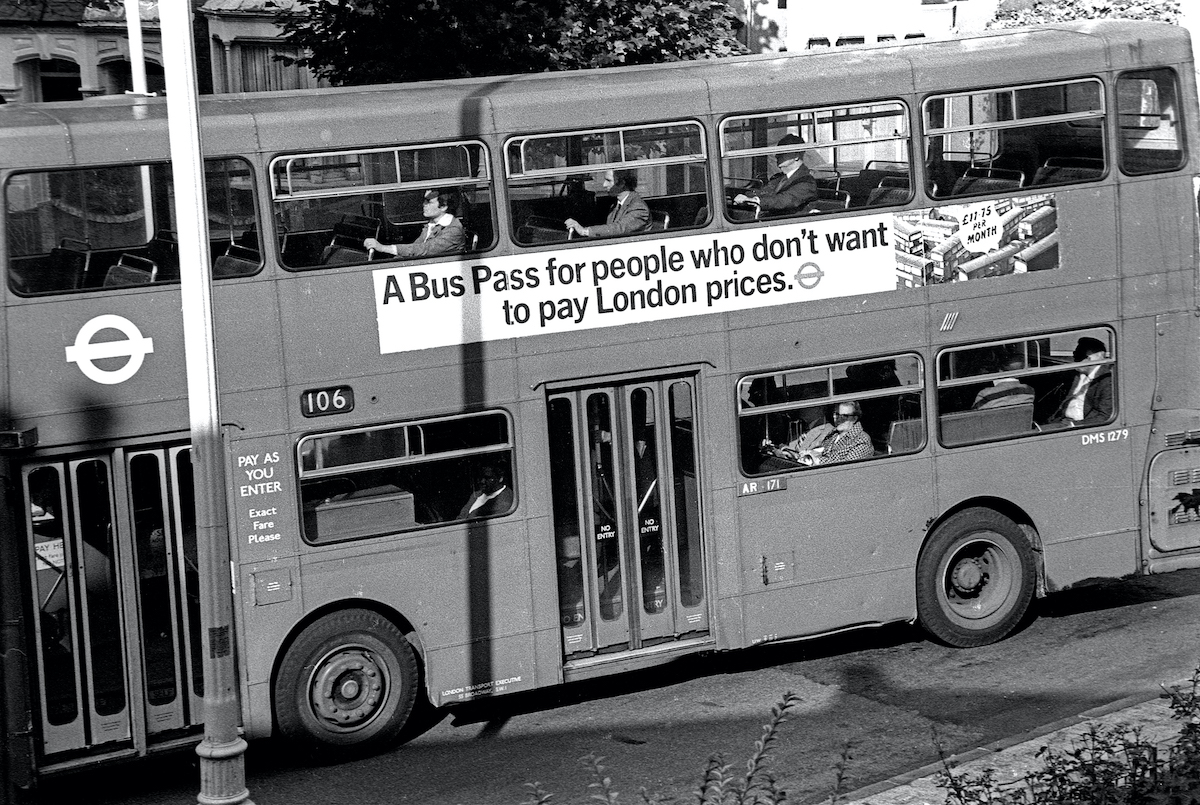 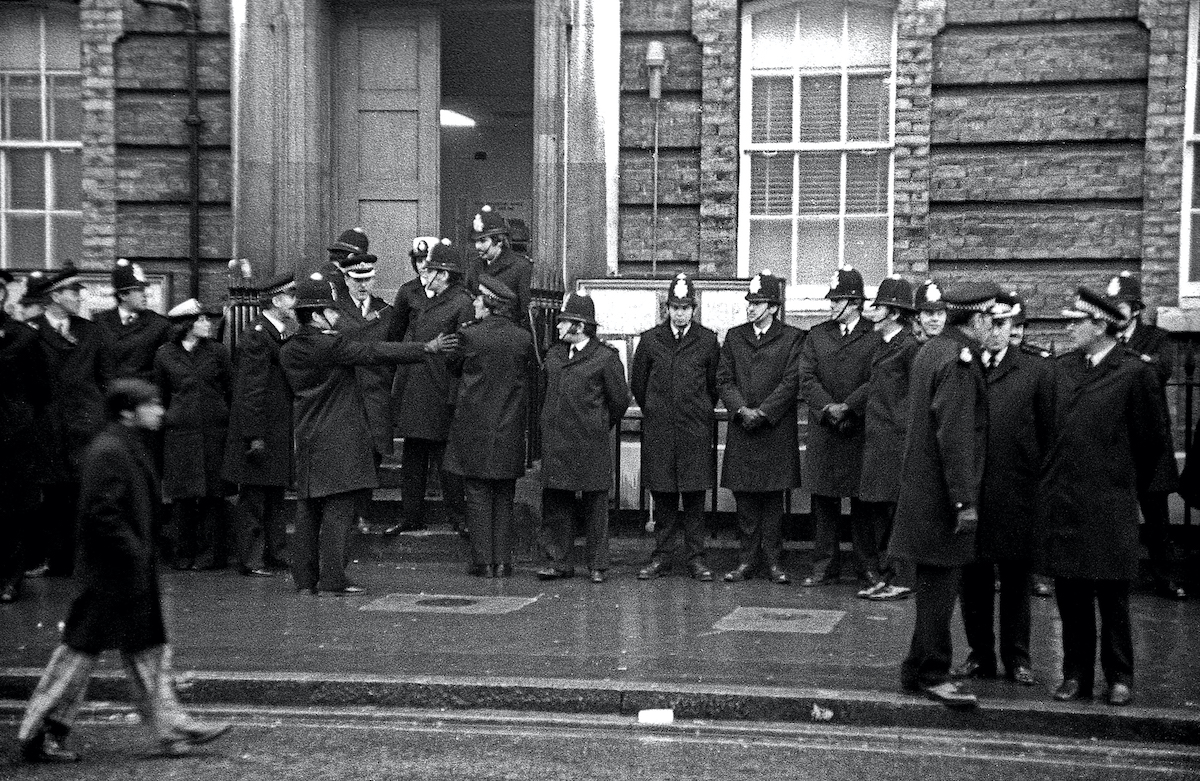 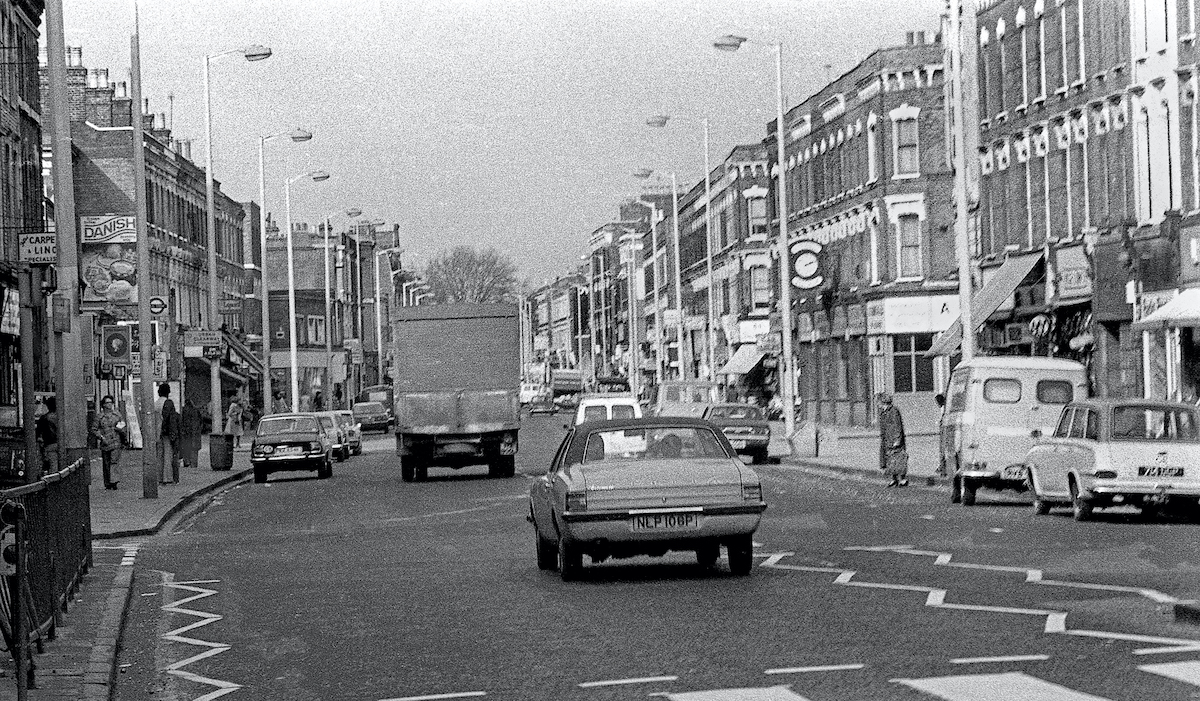 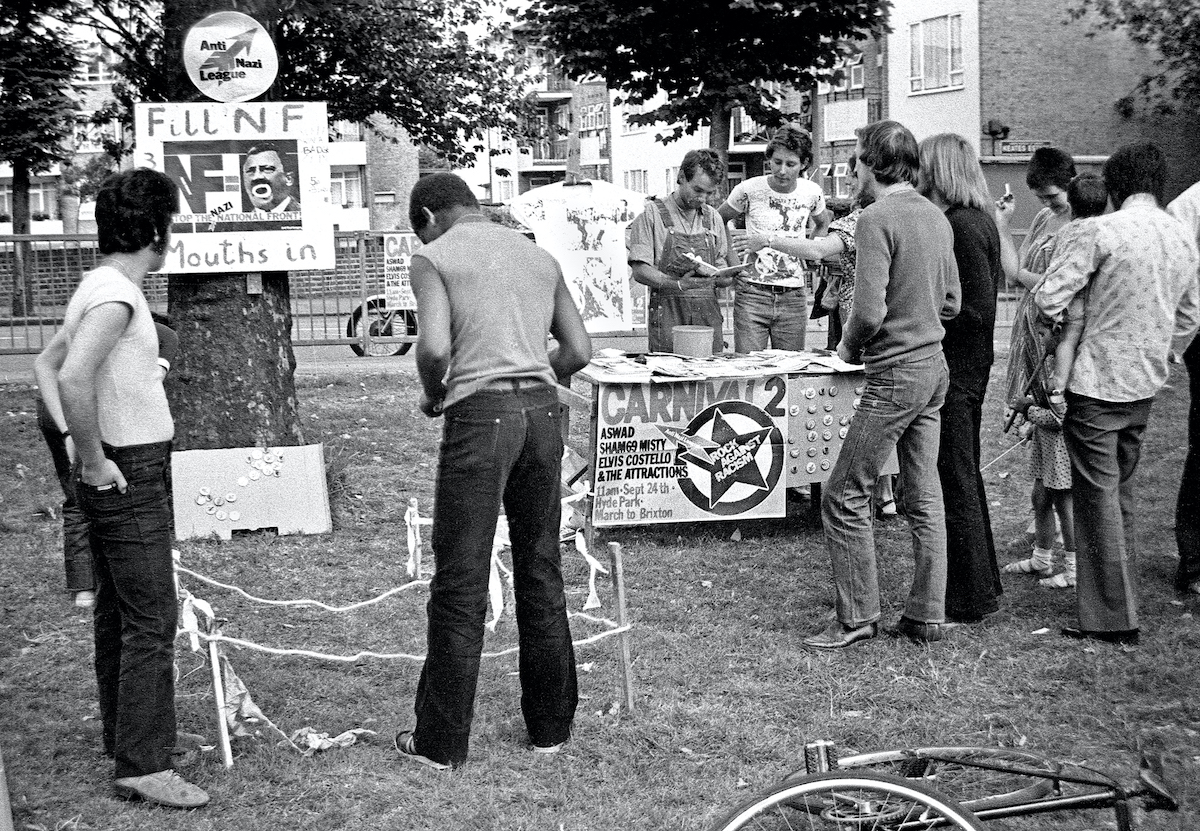 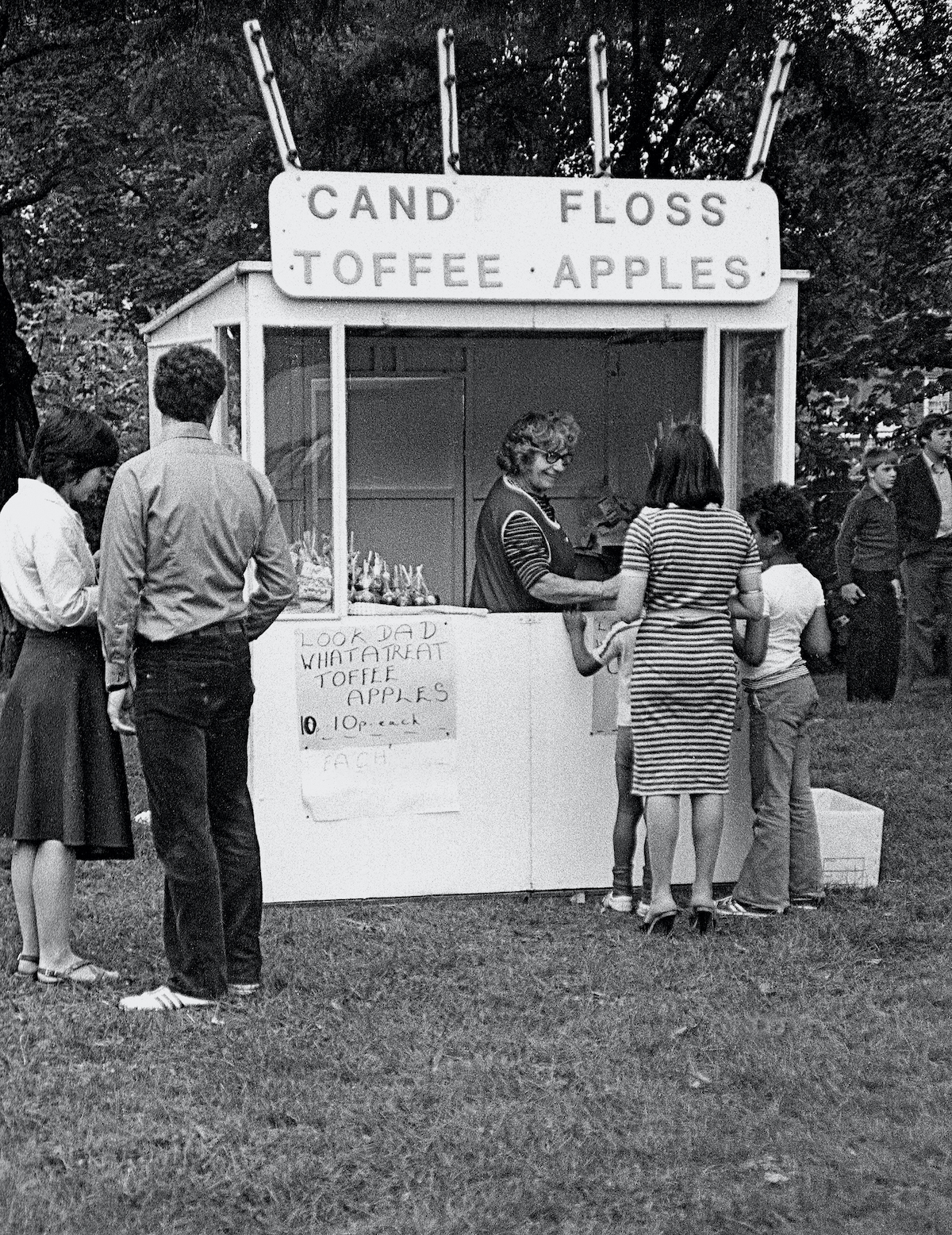 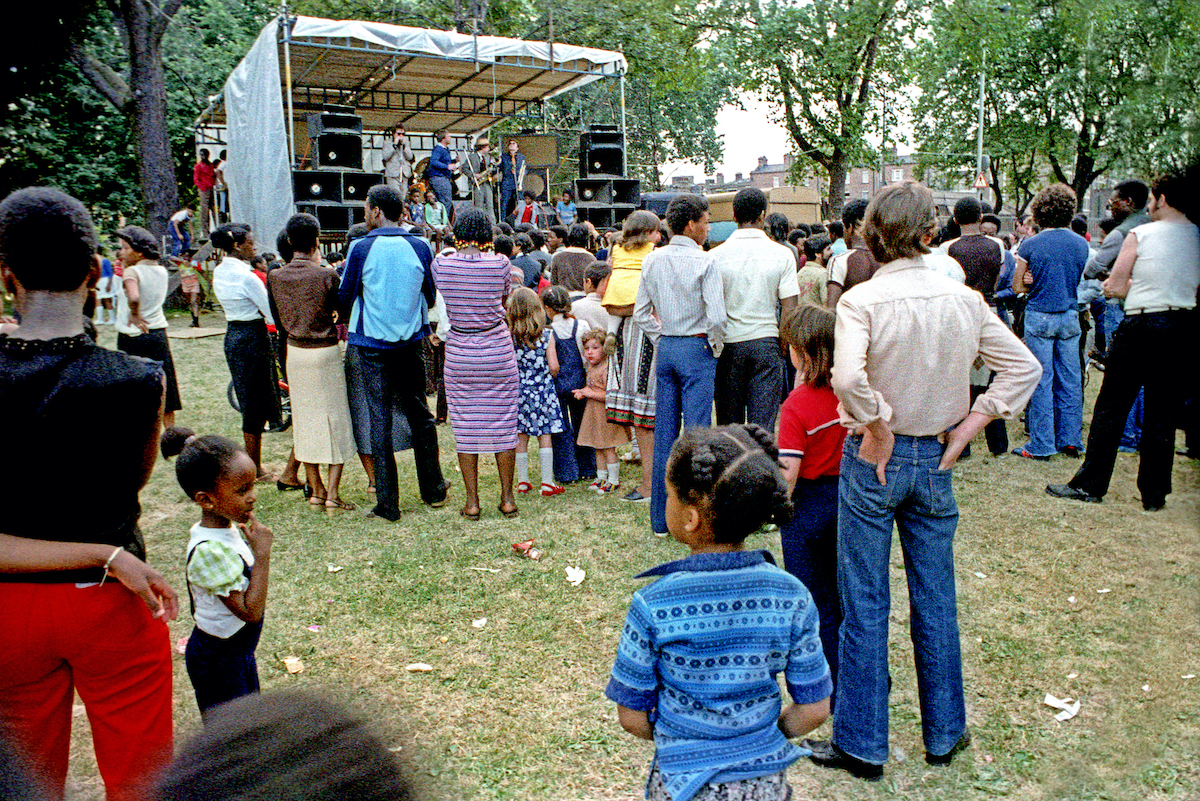 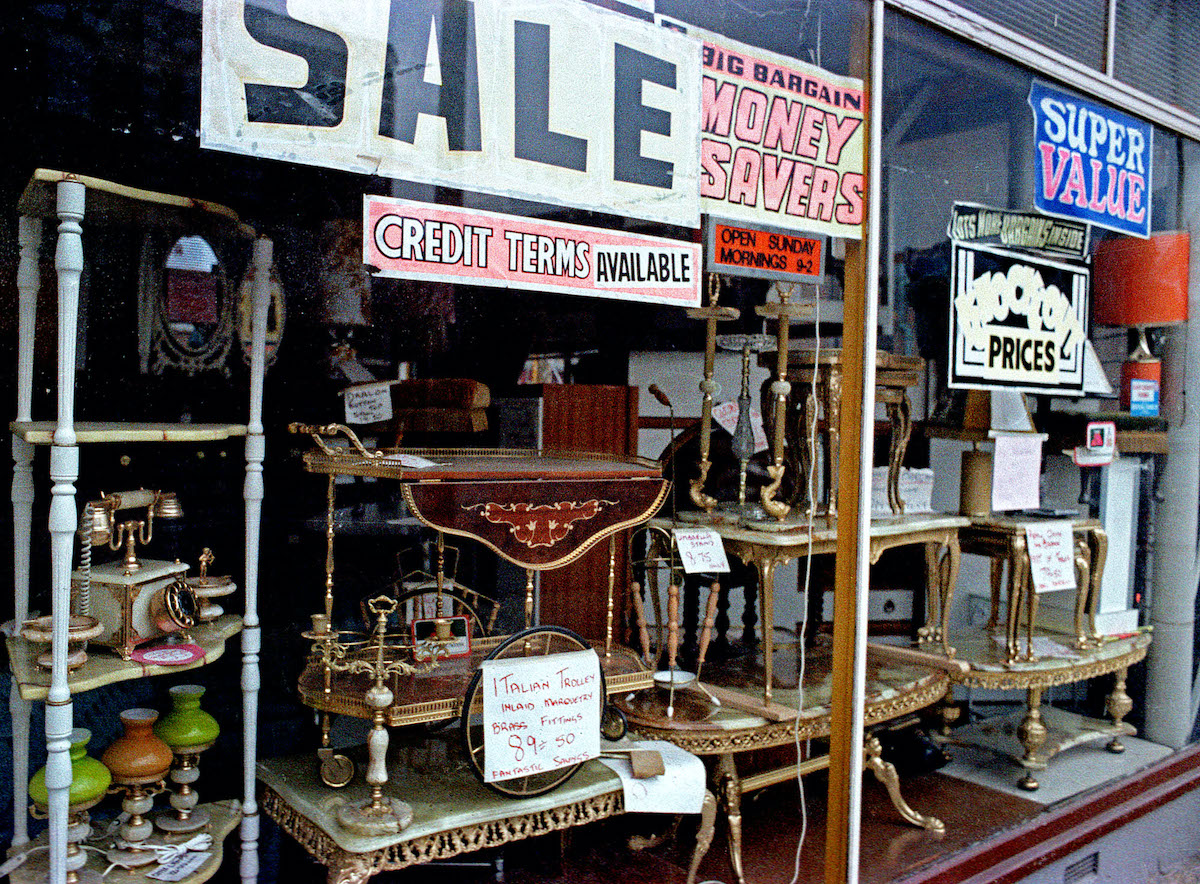 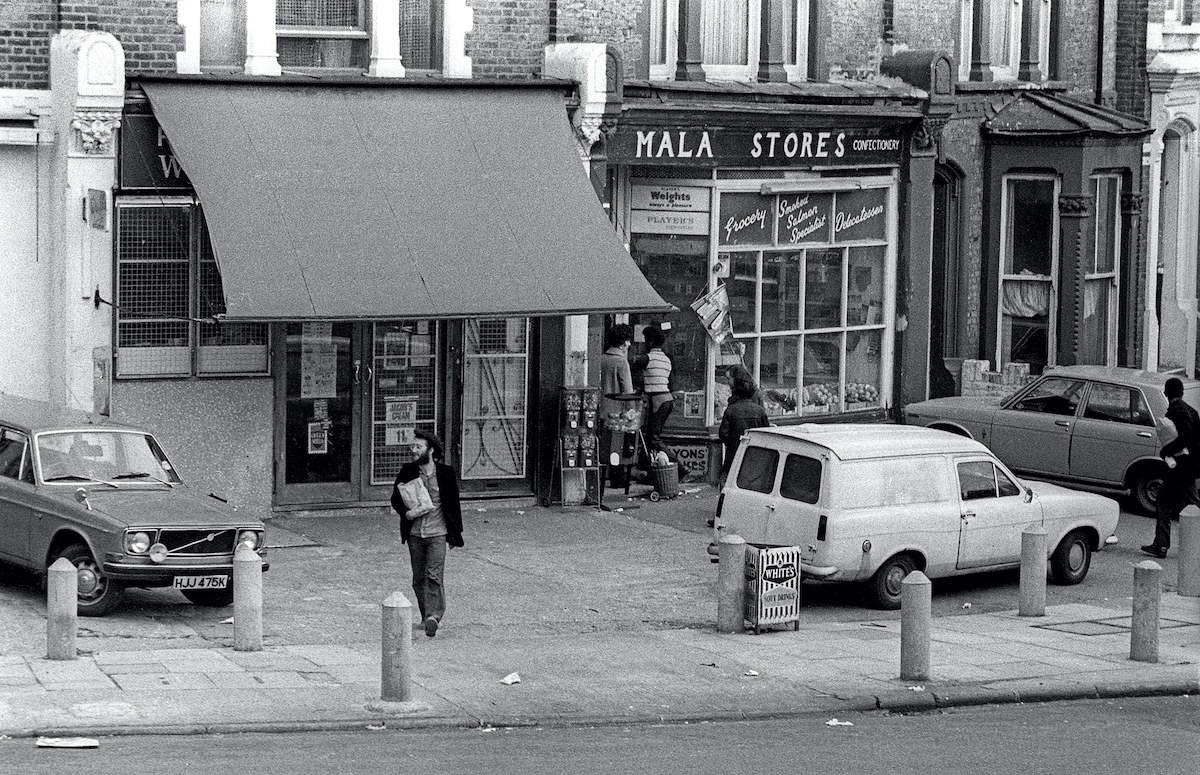 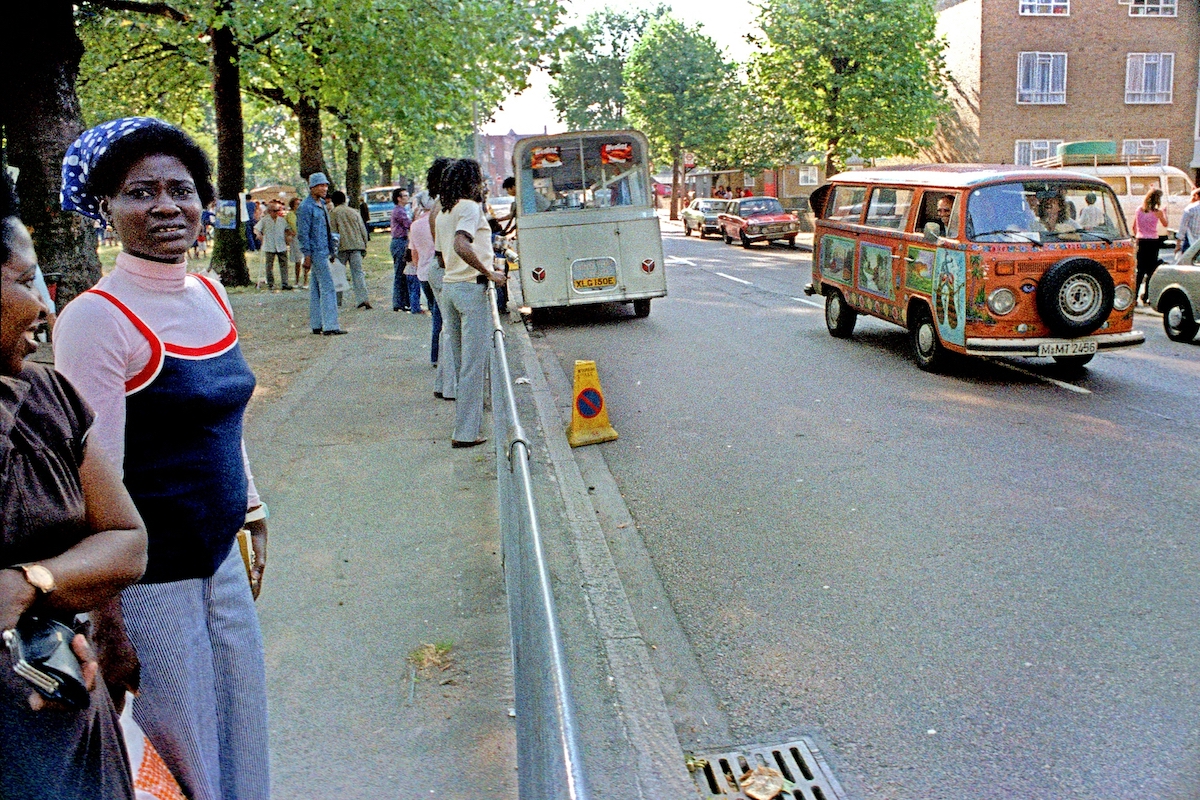 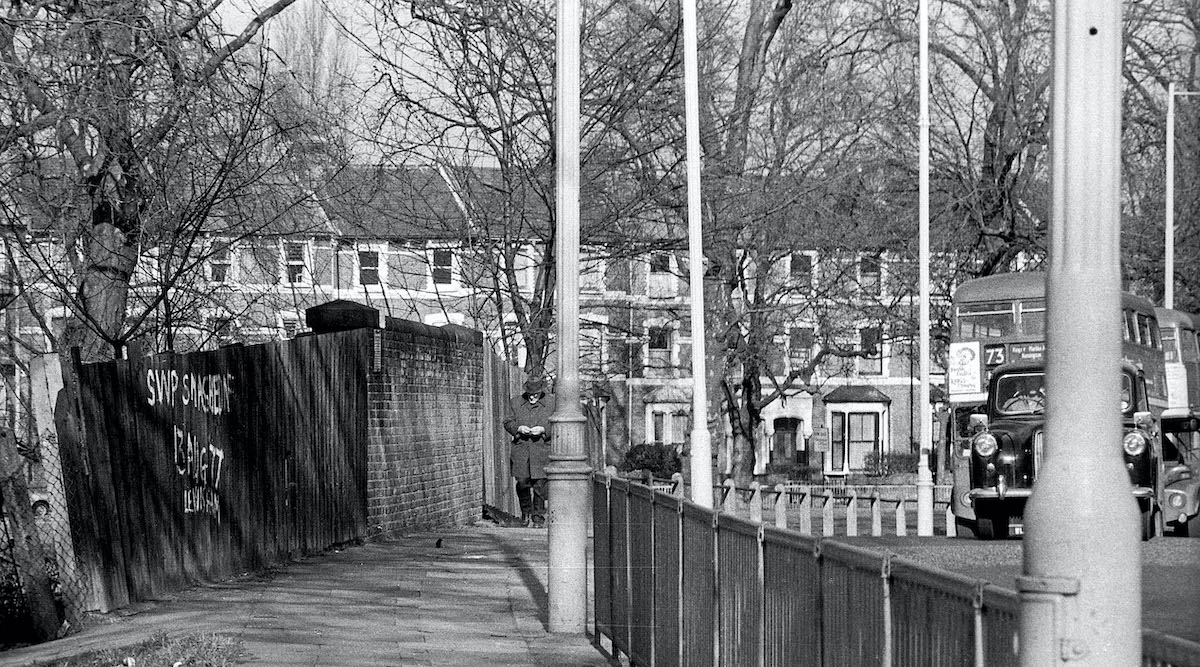 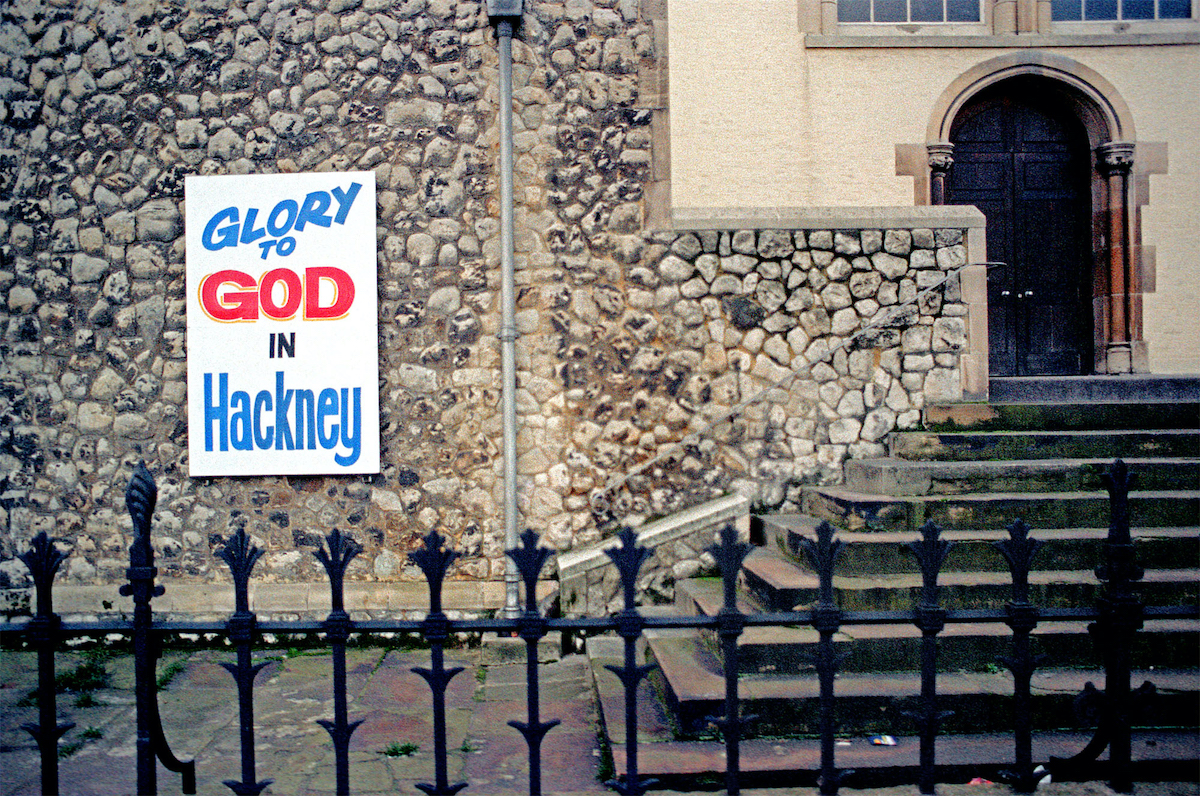