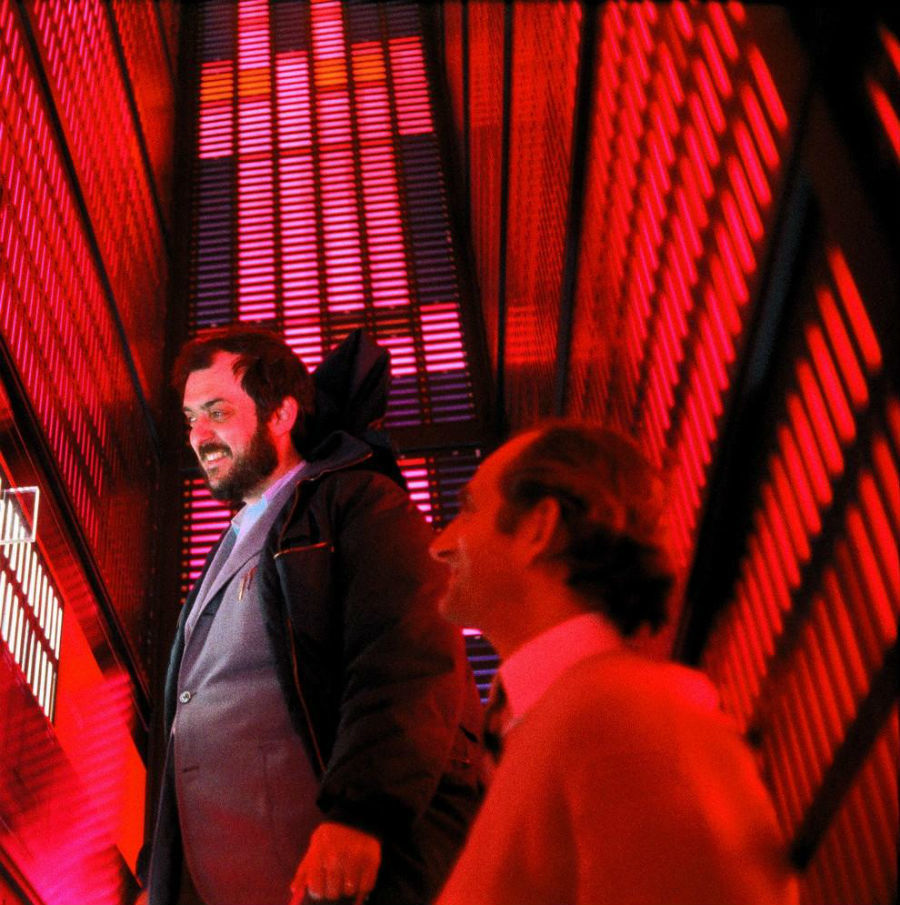 Pick a colour between one and ten. Double it. Add three, and subtract the colour you first thought of. And the answer’s red. Or it would be if we lived in Stanley Kubrick’s film world, for red was one of the director’s favourite colours– the one he used most frequently to signal conflict (psychological, emotional, physical) at key moments in (most) of his films.

Take for example: Dave Bowman confronting the wayward computer Hal in 2001: A Space Odyssey (though one can hardly imagine these scenes being as effective in blue or green…); or the red jumpsuit worn Adrienne Corri in A Clockwork Orange; or Ryan O’Neal and the Red Coats in Barry Lyndon; or the background design and furnishings that haunt Jack Nicholson in The Shining; or its lurid use in Eyes Wide Shut.

Interactive Designer Rishi Kaneria, who previously made a “supercut” of Pixar’s use of colour in ROYGBIV, has now made a “supercut” from various scenes of Kubrick’s work that were underscored by his use of red. 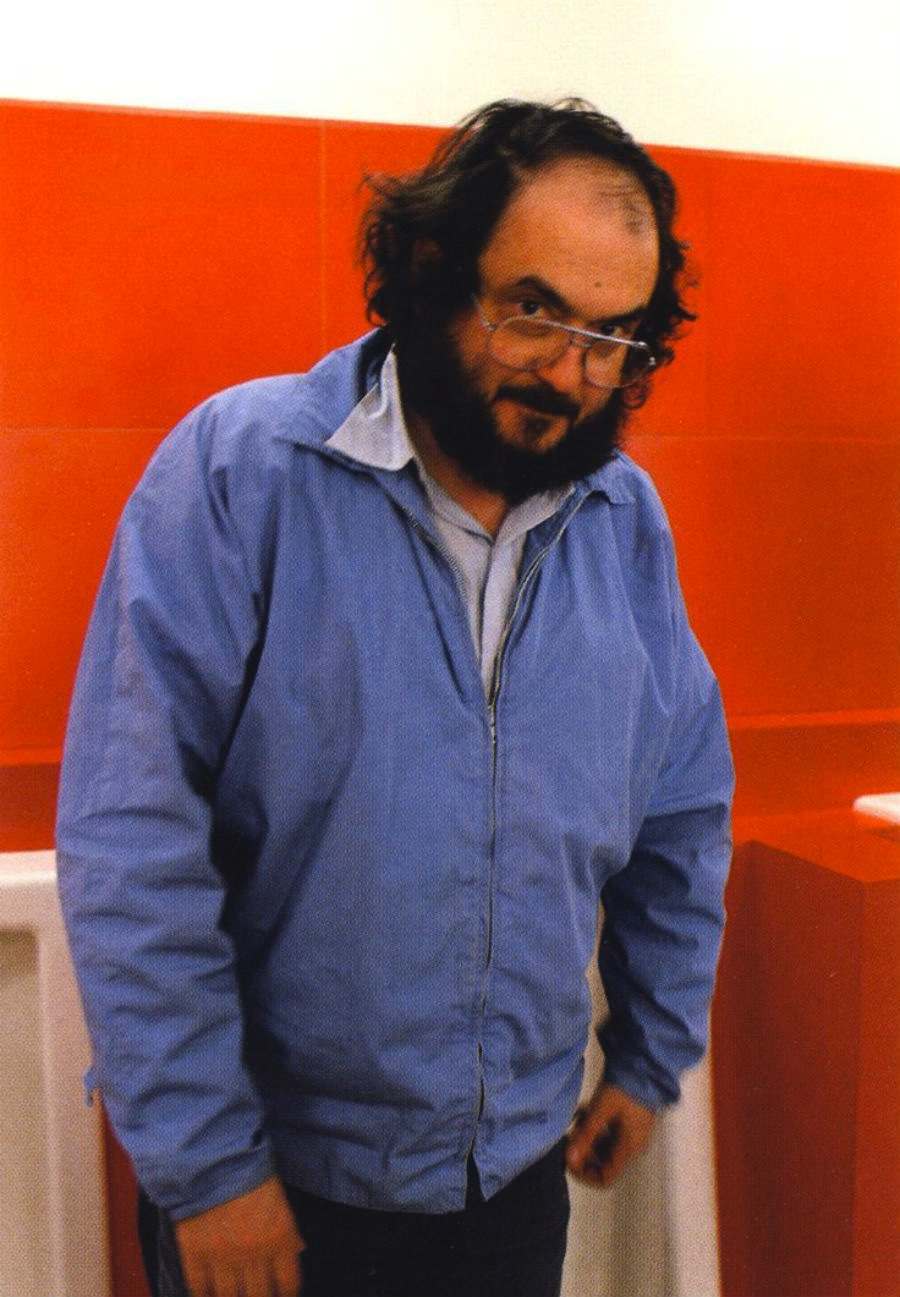