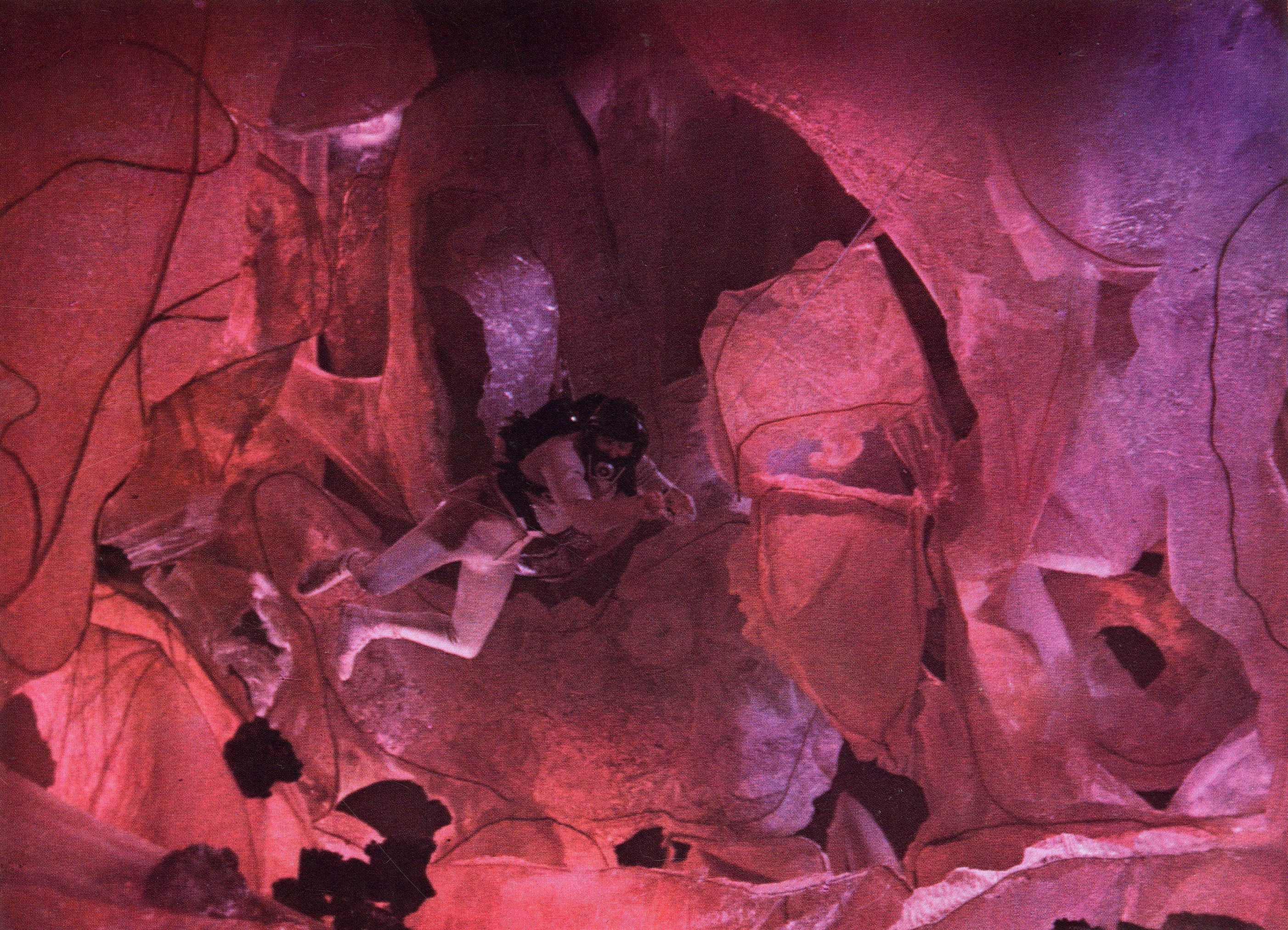 This summer, Marvel introduces a diminutive superhero to general audiences with Ant-Man (2015) starring Paul Rudd.  The teaser trailer, released last week, suggests that this hero will possess a keen sense of humor about himself, and his tiny stature. 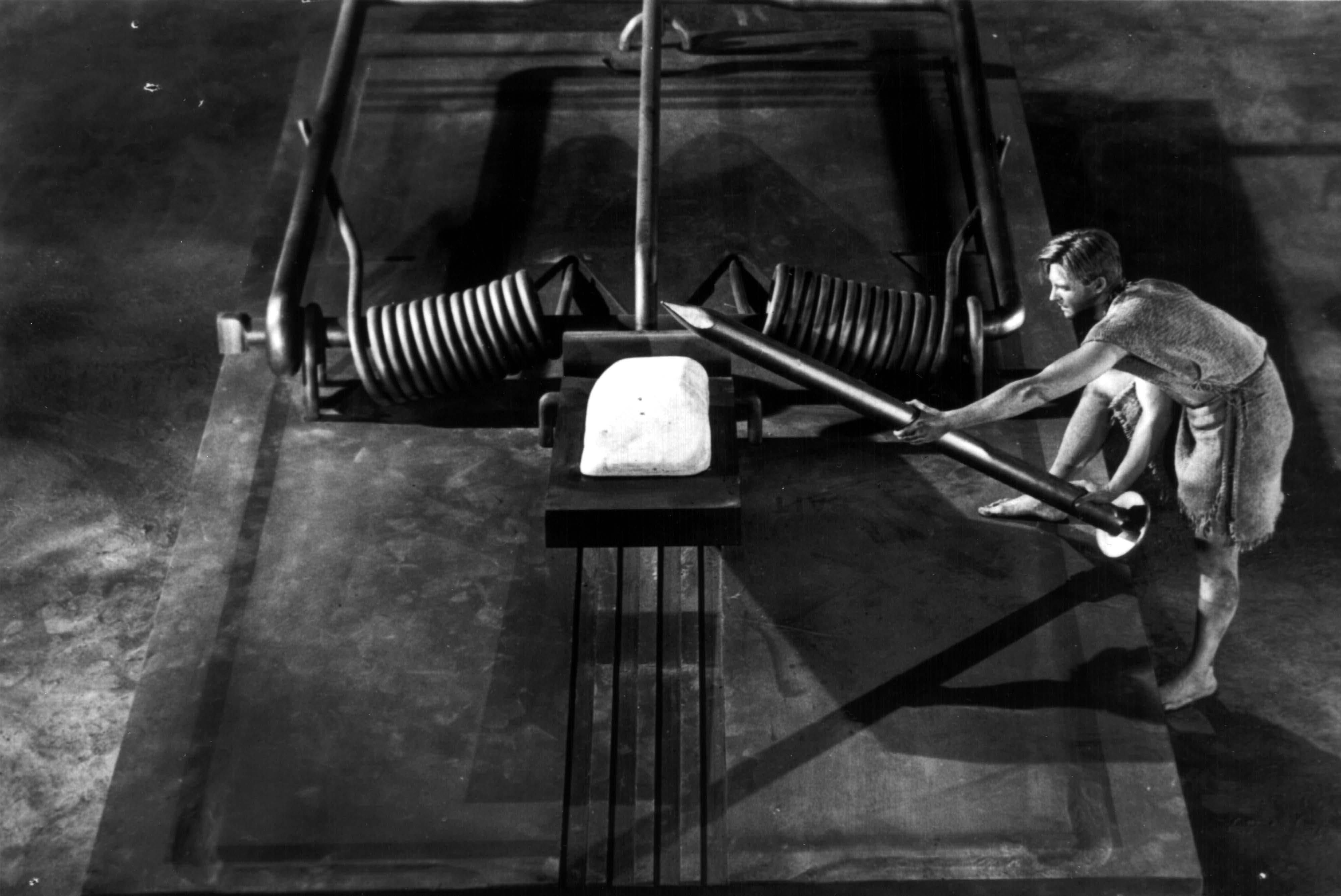 In the history of film and television, however, other heroes have also grappled with being, well, vertically challenged.

Here are a few of the most memorable pint-sized or miniaturized heroes in pop culture history.

In this film from director Ernest B. Schoedsack, a triumvirate of scientists are summoned to the jungle-based laboratory of the strange and insane Dr. Thorkel (Albert Dekker), and then miniaturized using radiation.  Once shrunken, they must brave the dangers of the wild local environment, as well as those posed by the mad doctor.

In the Jack Arnold sci-fi masterpiece The Incredible Shrinking Man, Scott Carey (Grant Williams) is exposed to a radioactive cloud or mist, and begins to shrink. As he grows ever smaller, he fights to survive. As the film ends — after the intense battles with a house cat and spiders — things gets down-right metaphysical. Carey is now atom size, becoming, in some way, at one with the universe itself.

In The Incredible Shrinking Woman, Lily Tomlin plays Pat Kramer, a married American house-wife who, after using an experimental perfume product, begins to shrink.  Unlike her male counterpart from the fifties, Pat gets a happy ending of sorts and sees her normal size restored. There is, however, the possibility that she will become next The Amazing Colossal Woman…

In this classic sci-fi movie, a medical team shrinks down to microscopic size and is injected into the body of a dying scientist so as to repair the damage to his brain caused by an assassin. The team travels in a submarine called Proteus, and works for the C.M.D.F. (Combined Miniaturized Deterrent Force). The sub is destroyed in the film, and a saboteur is discovered, and then destroyed by antibodies.  The surviving crew completes its mission and evacuates…through the scientist’s eye duct.

In 1968, Filmation produced a cartoon spin-off of the 1966 film of the same title. The series followed the adventures of Commander Kidd, biologist Erica Lane, Professor Birdwell and a scientist named “Guru” as they used their miniaturized vessel, Voyager, to save the world.  In this case, C.M.D.F. stood for Combined Miniature Defense Force.

This Gerry Anderson series blends Supermarionation with live-action, and features Father Unwin, a priest and secret agent for BISHOP (British Intelligence Service Headquarters Operation Priest). Unwin is equipped with a device called a “Minimiser” which can be used to turn agents pint-sized…no more than two feet tall, for spying missions. The series ran for thirteen episodes.

In this Sid and Marty Krofft Saturday morning series of the seventies, a trio of travelers crash a plane on the remote island of mad scientist Dr. Shrinker (Jay Robinson), who promptly shrinks them.  When they escape from his laboratory, he spends the rest of the series attempting to re-capture them.

In the Tom Baker era, the fourth incarnation of the Time Lord took a “fantastic voyage” of sorts. When infected with a sentient virus called “The Swarm,” the Doctor had to create a clone for himself and his companion, Leela, miniaturize them, and then send them inside his own sick, failing body.

Last year, the miniaturization trope was revisited in the era of the 12th Doctor as Peter Capaldi’s Time Lord incarnation had to be miniaturized (alongside companion Clara [Jenna Coleman]) to go inside and a repair the most evil creature in the universe: a Dalek.

In this fantasy comedy from Disney, inventor and father, Wayne Szalinsky (Rick Moranis…) accidentally shrinks his kids Amy and Nick — as well as his neighbor’s kids — and the miniaturized youngsters must survive the hazards of the suburban backyard.

In this episode of Star Trek: Deep Space Nine (1993 – 1999), Chief O’Brien (Colm Meaney), Dr. Bashir (Alexander Siddig), and Lt. Dax (Terry Farrell) are miniaturized along with the Runabout Rubicon. They shrink at just the right time, however, since forces of the Dominion soon attack and board the Defiant and “one little ship” is the only hope of turning the tables.