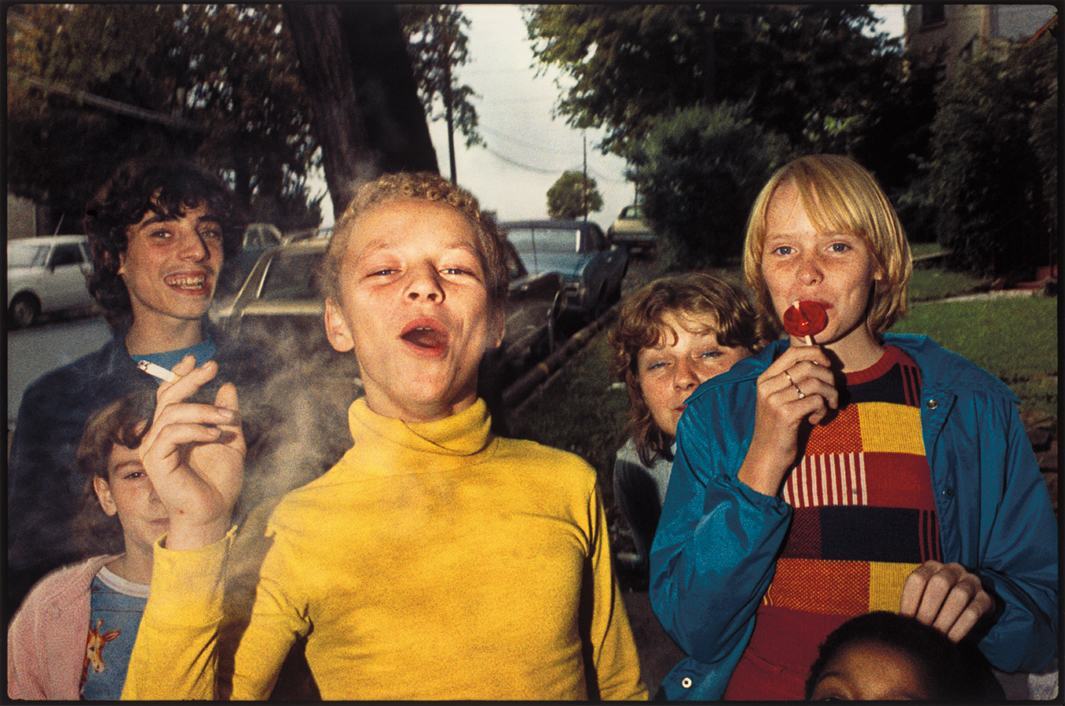 Mark Cohen’s photographs of people in his native Wilkes-Barre and other working-class Pennsylvania locations were taken fast and surreptitiously – he held the flash light in one hand and the camera away from his face. He got up close and the bright lights flicked on. The photograph is taken before the subject can tense up and pose. Speed and movement are evident in his work. The pictures are full of life.

He explains another benefit?

“If you’re very close to people and someone takes a swing at you, you don’t want to have your head behind a viewfinder because you can’t be aware of the situation.” 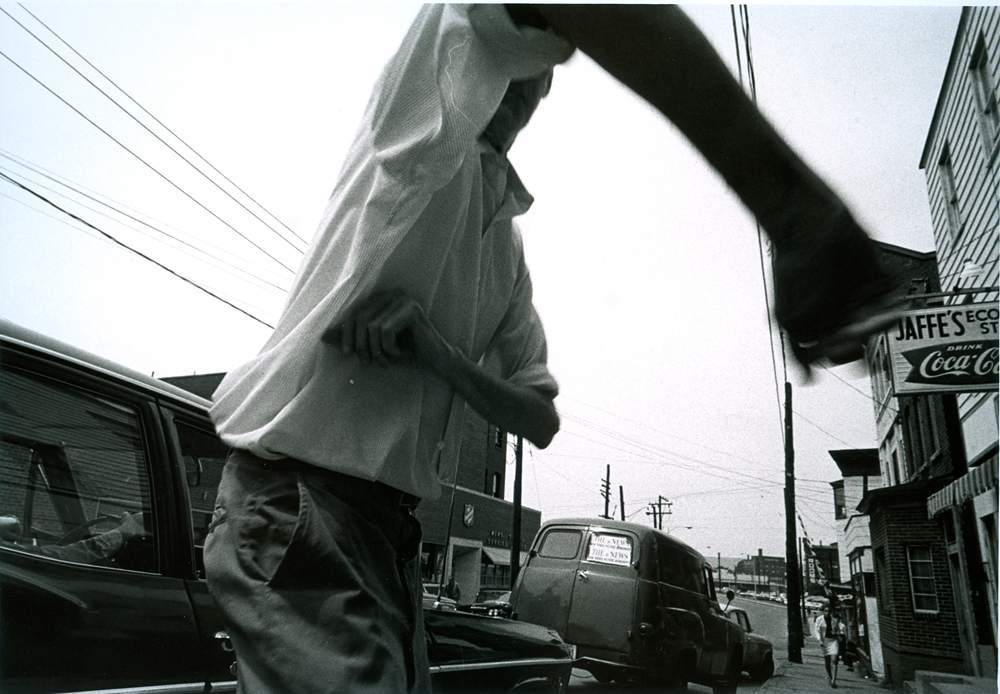 Cohen shot from the hip in so-called “grab shots”.

“If you have your camera up to your eye, you can’t keep track of what’s going on. By holding my camera down here [he gestures to his waist] I can suddenly take pictures. There’s no conversation. I’m not interested in having to explain myself. I’m just using people on the street in the most transitory way.” 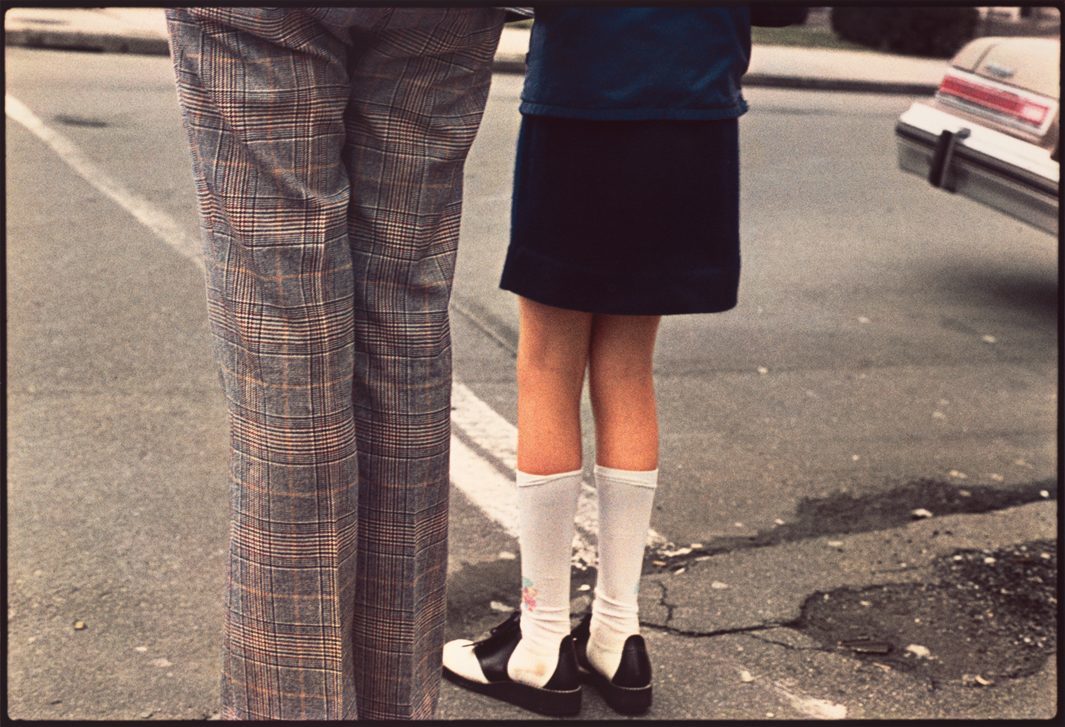 In this video, Cohen explains how he does it: 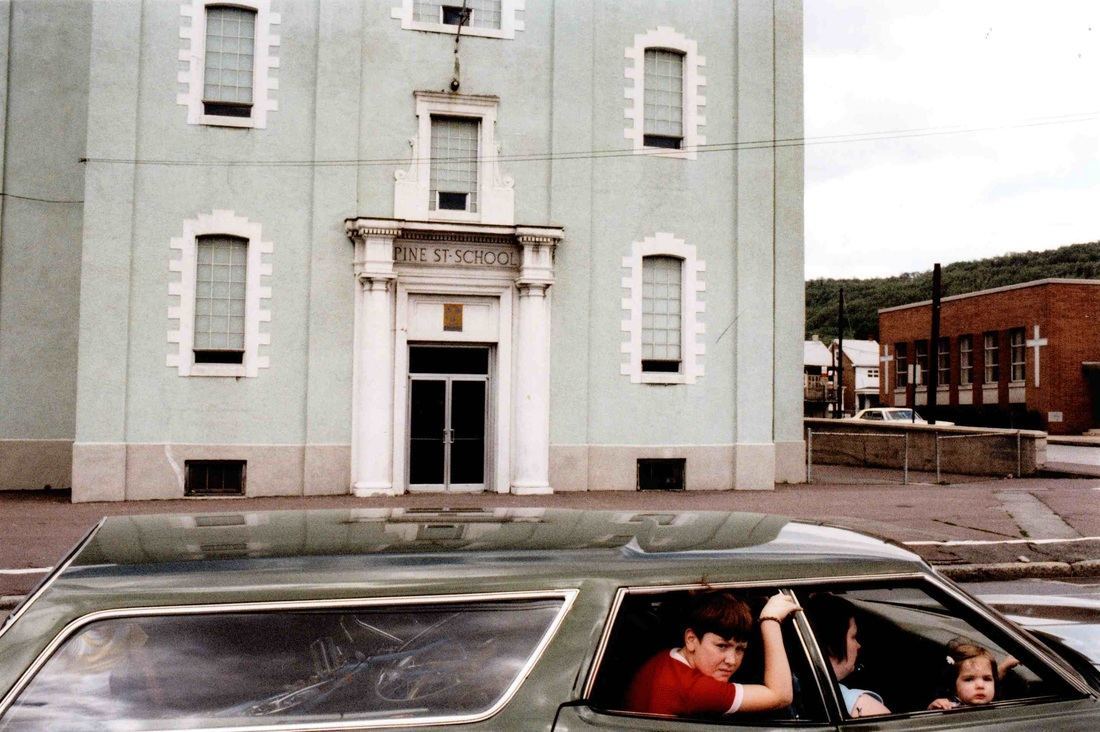 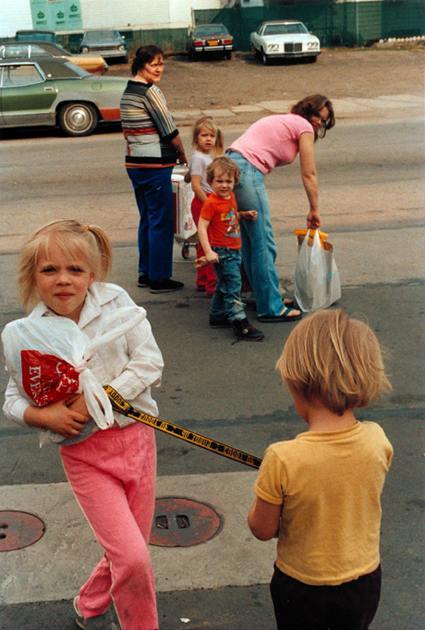 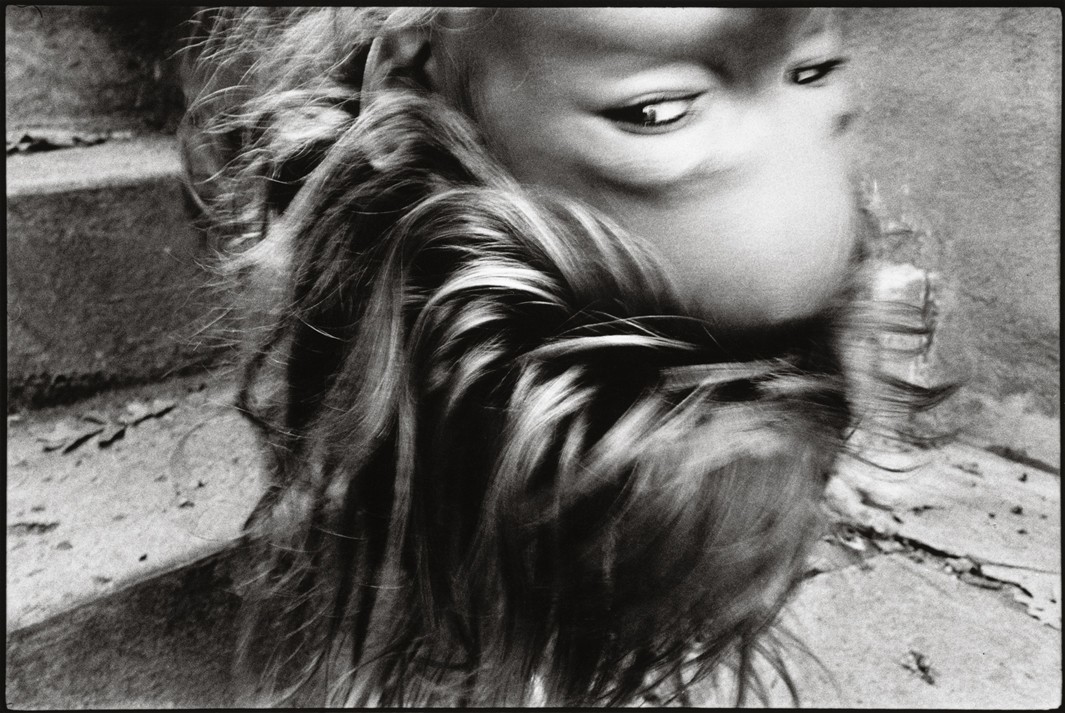 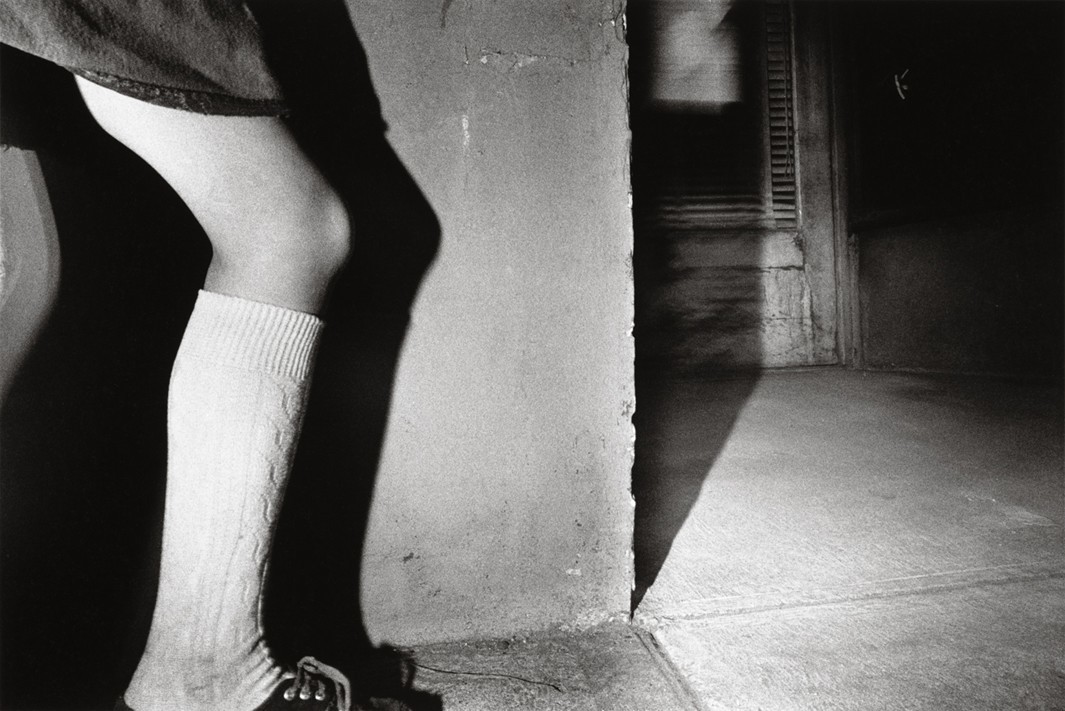 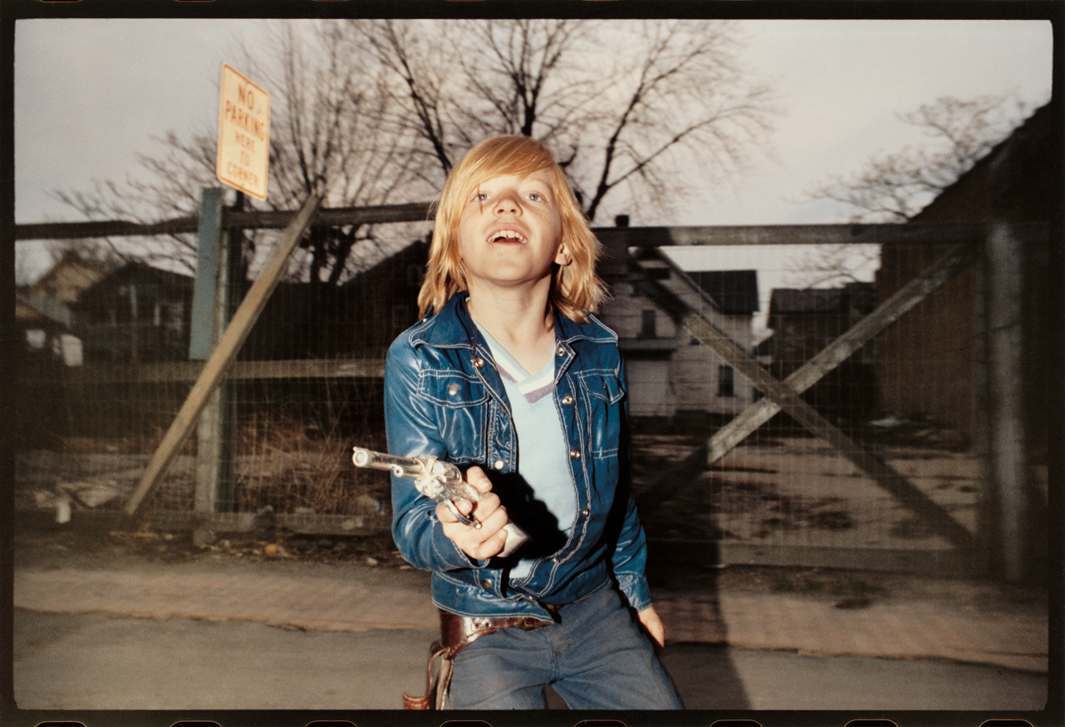 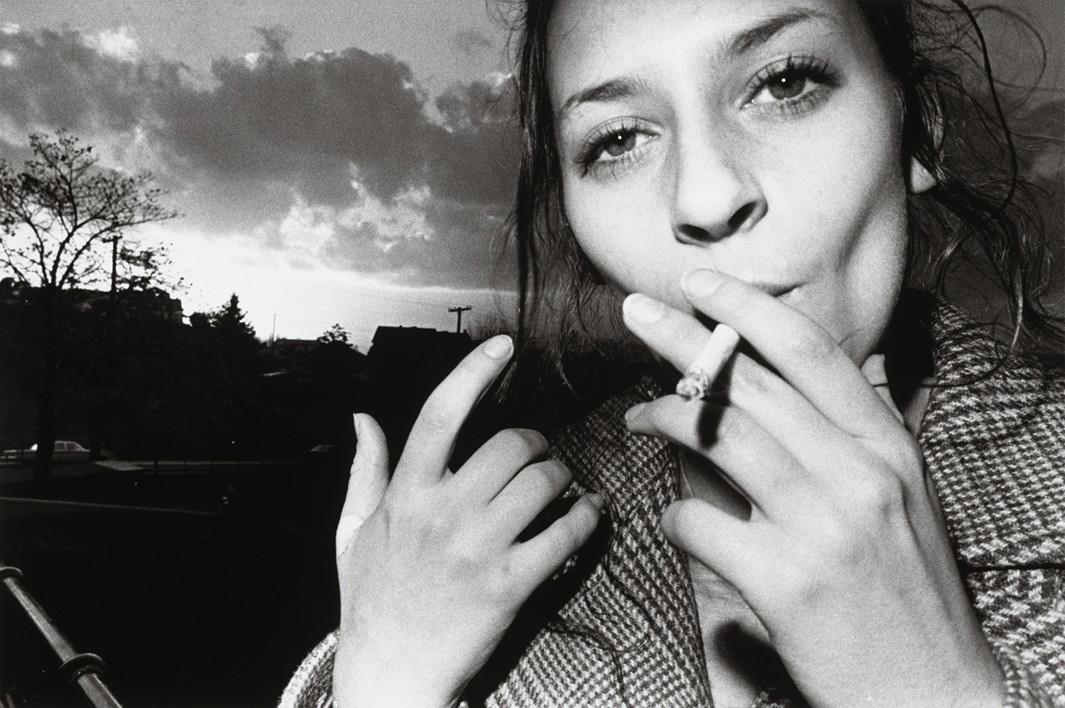 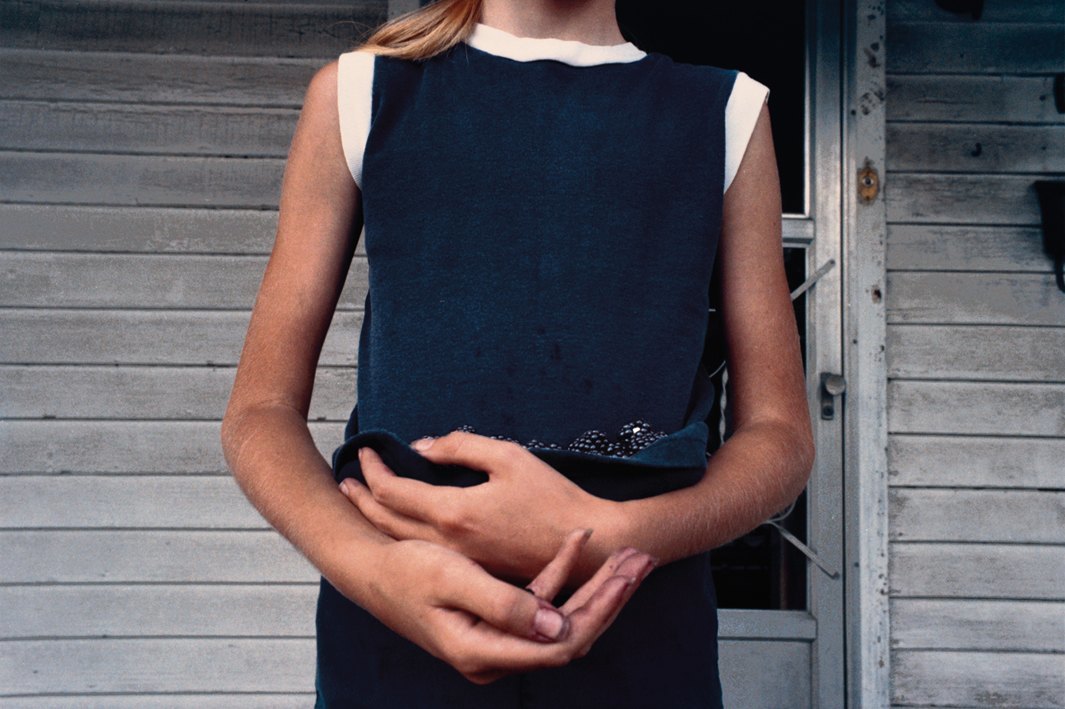 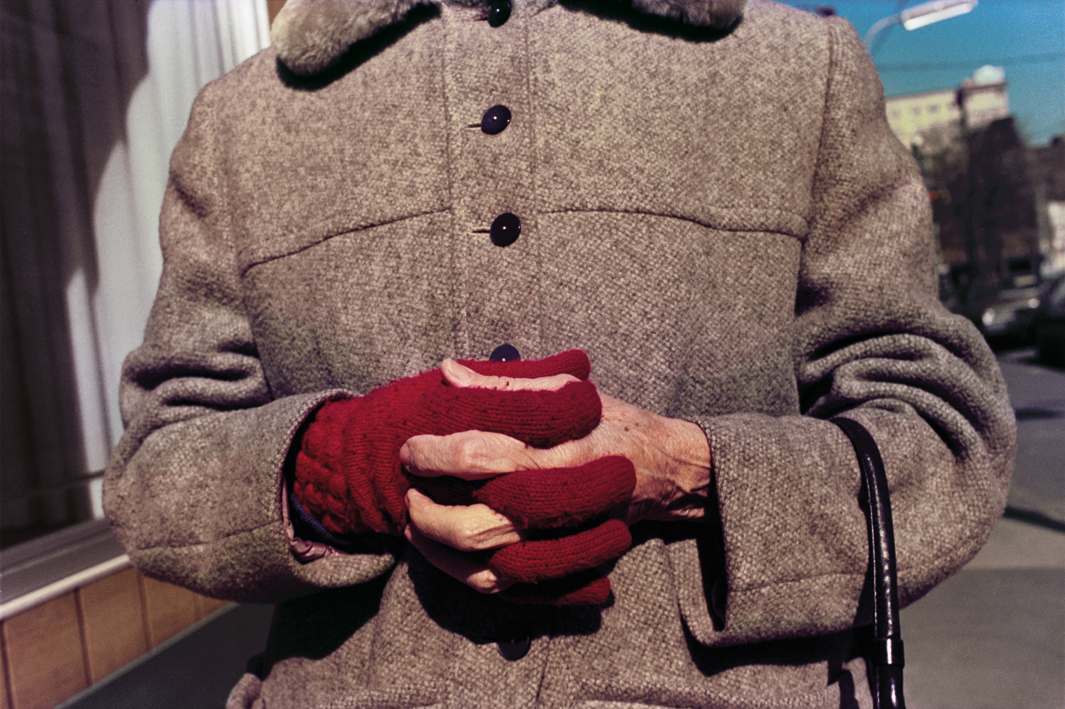 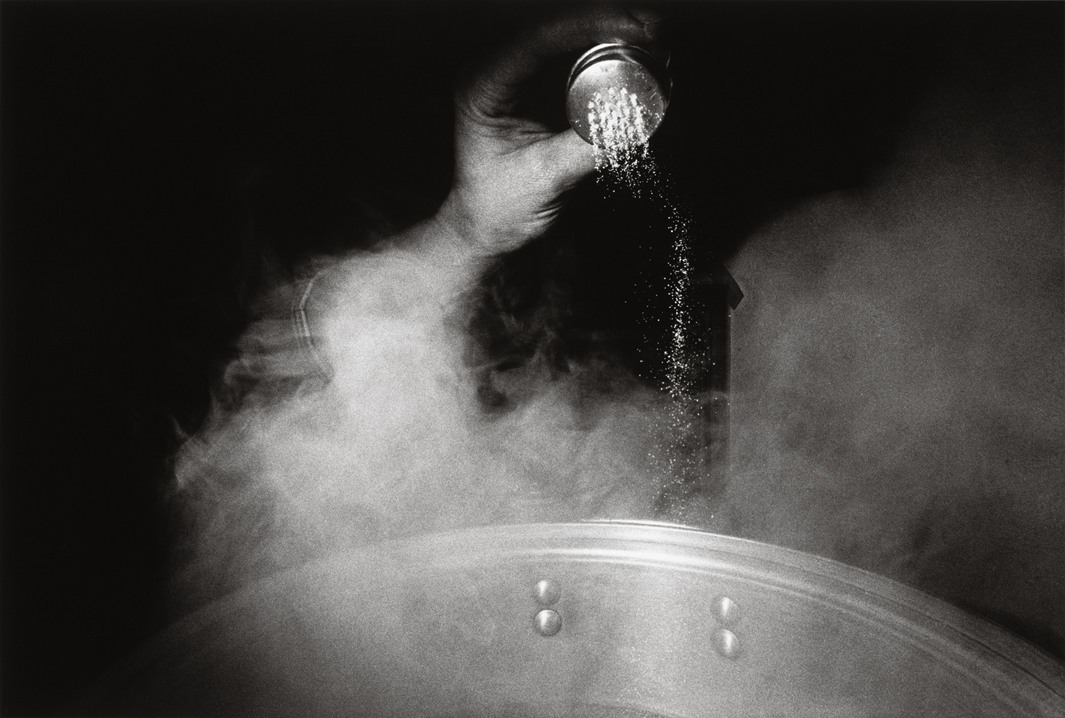 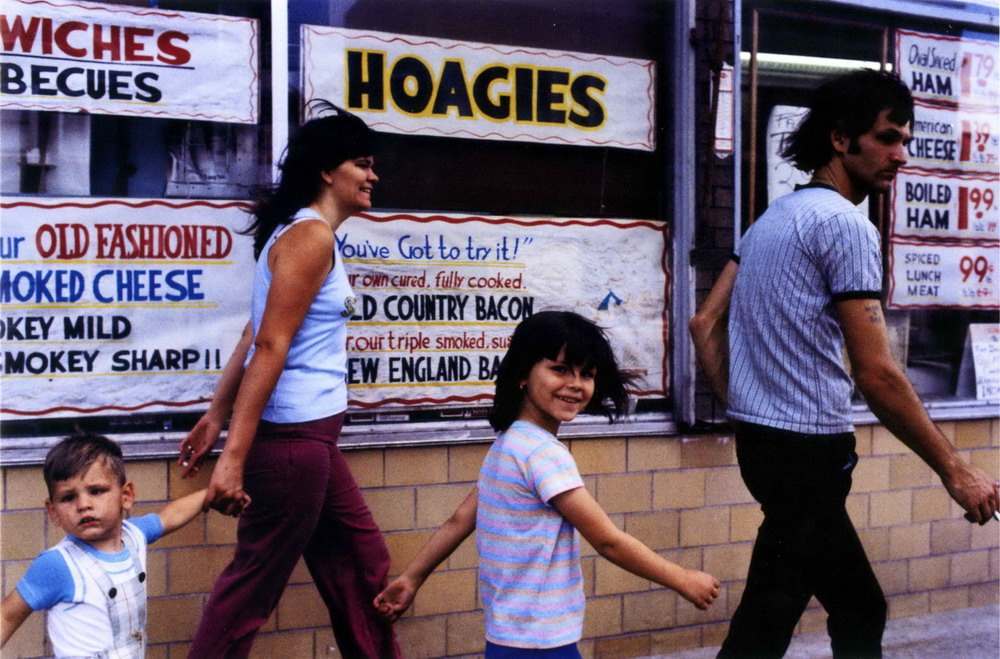 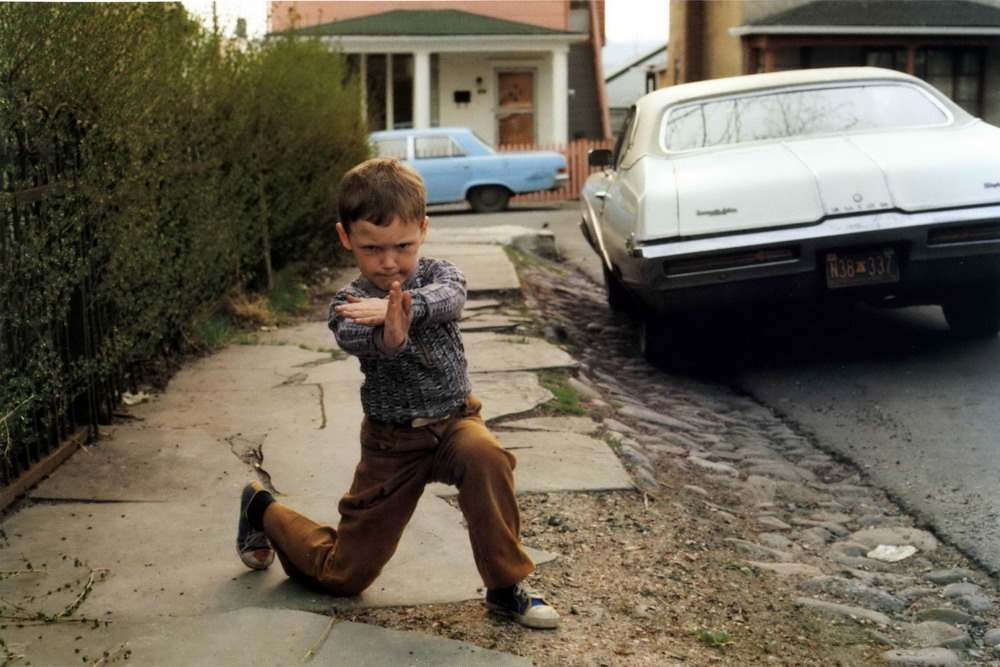 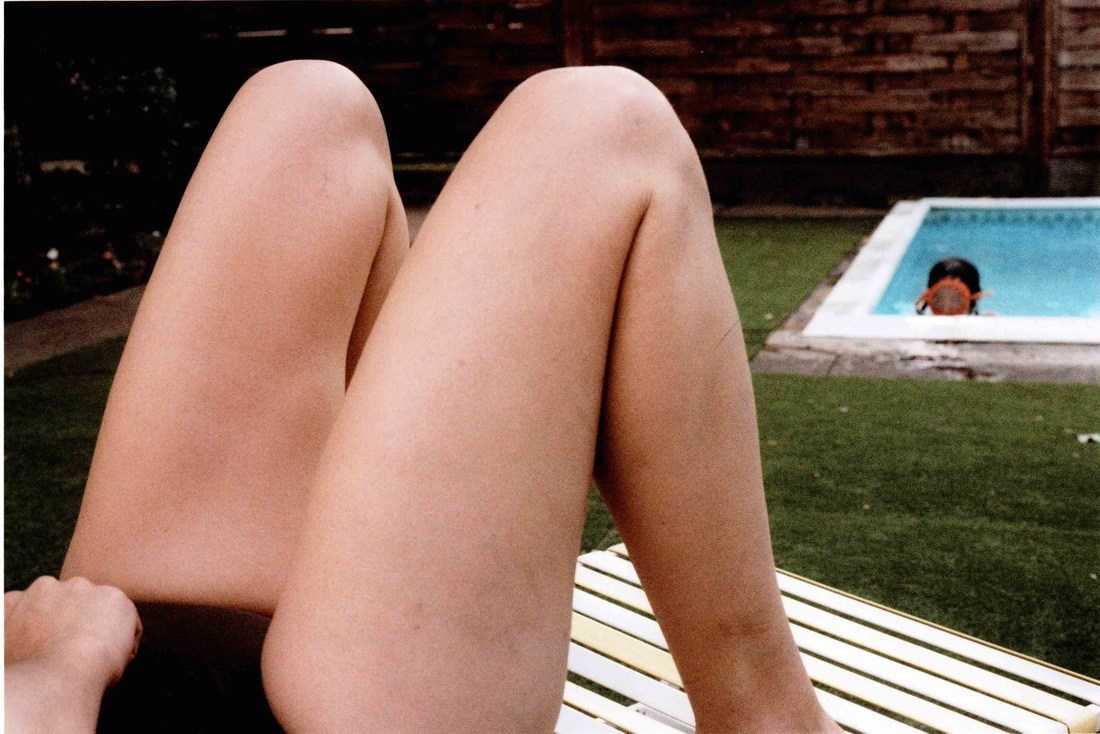 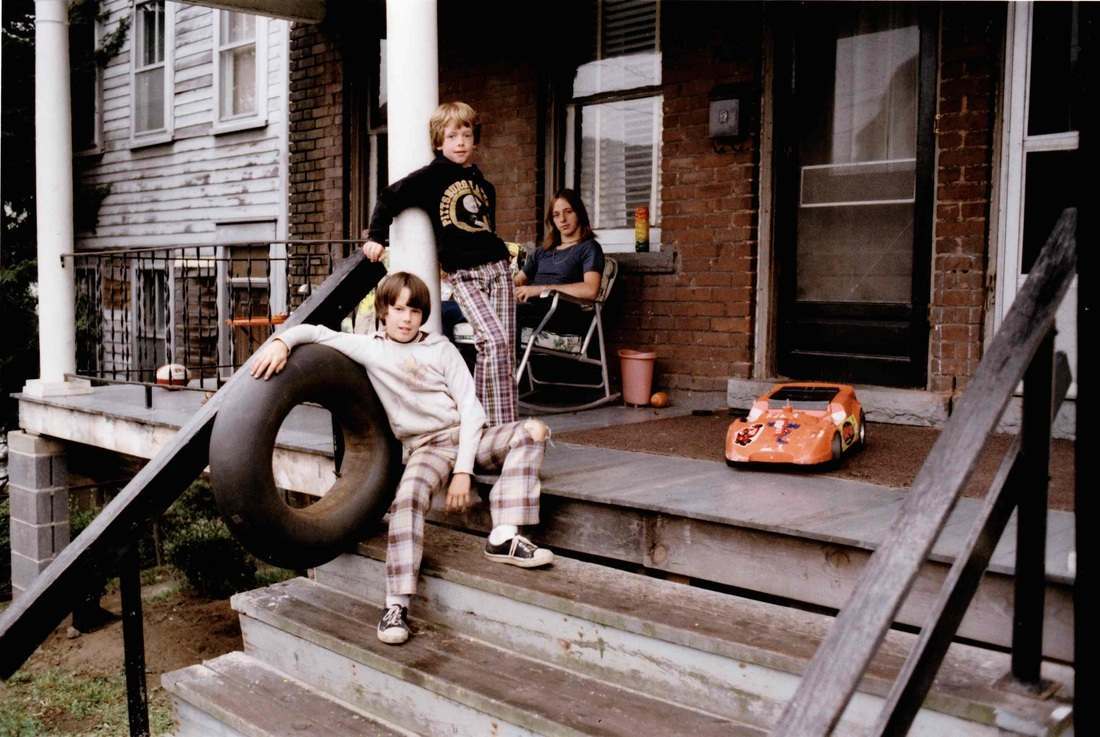 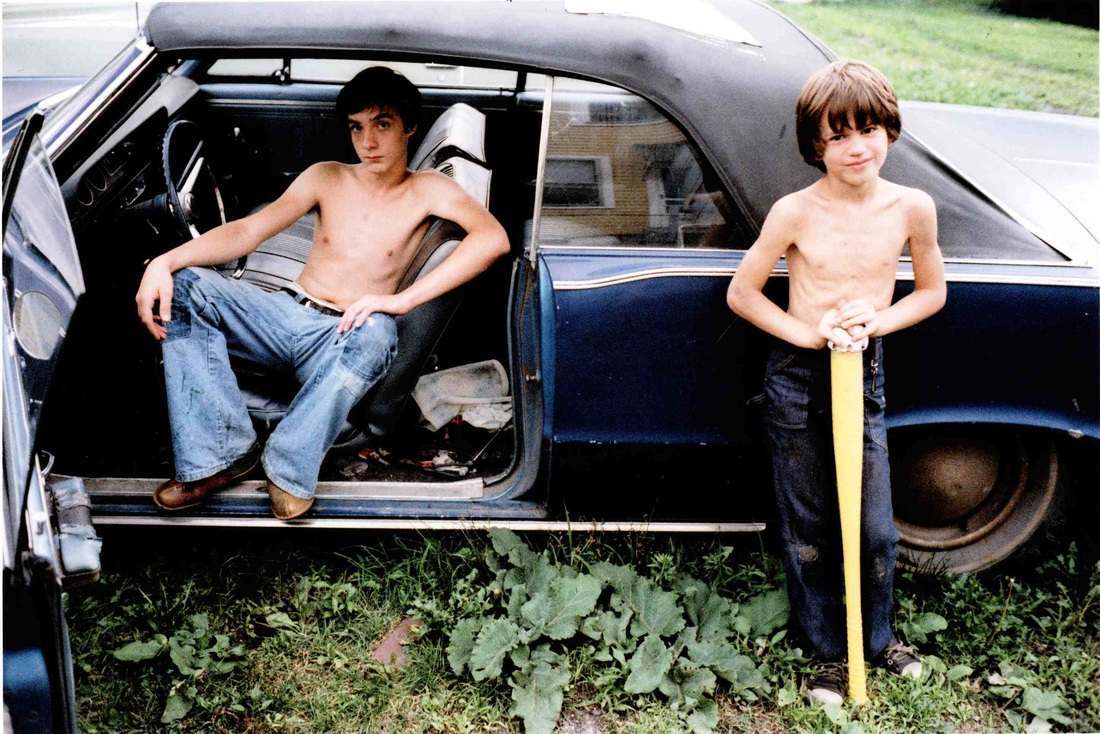 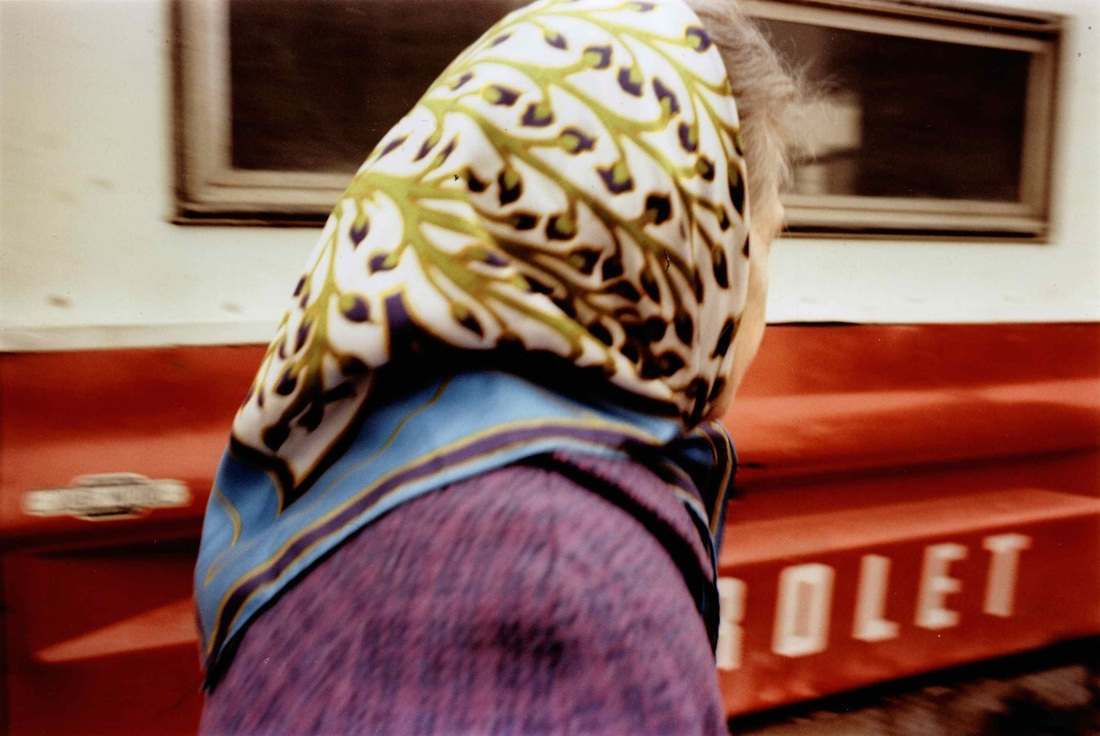 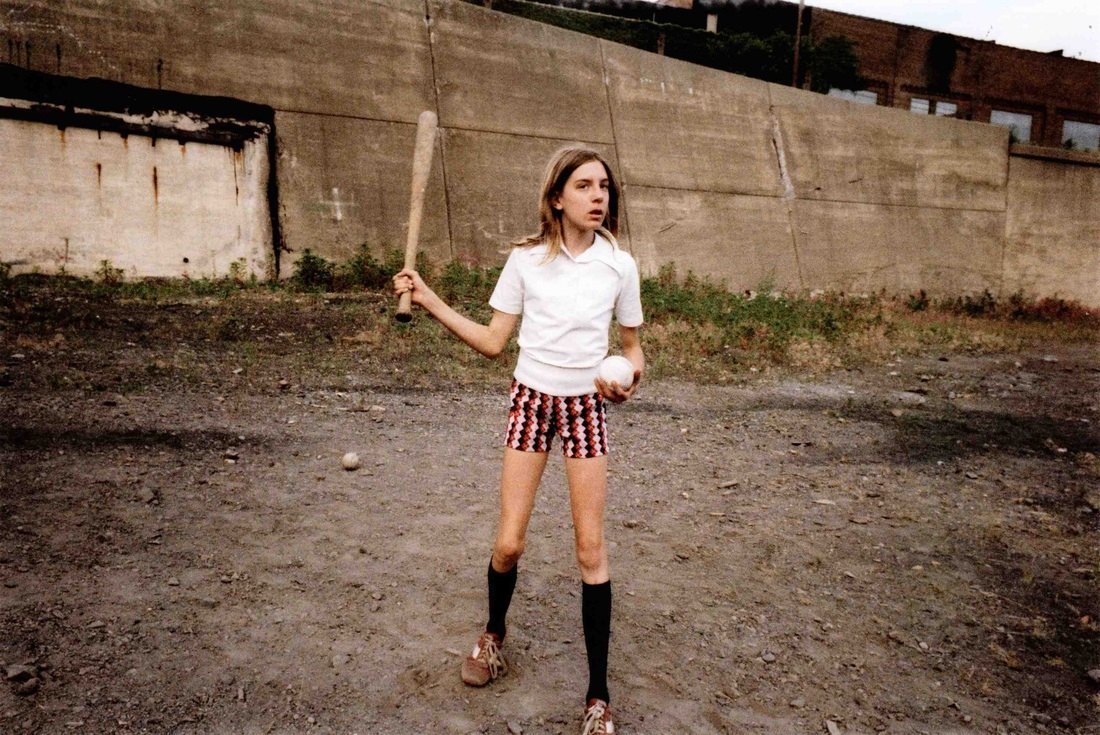 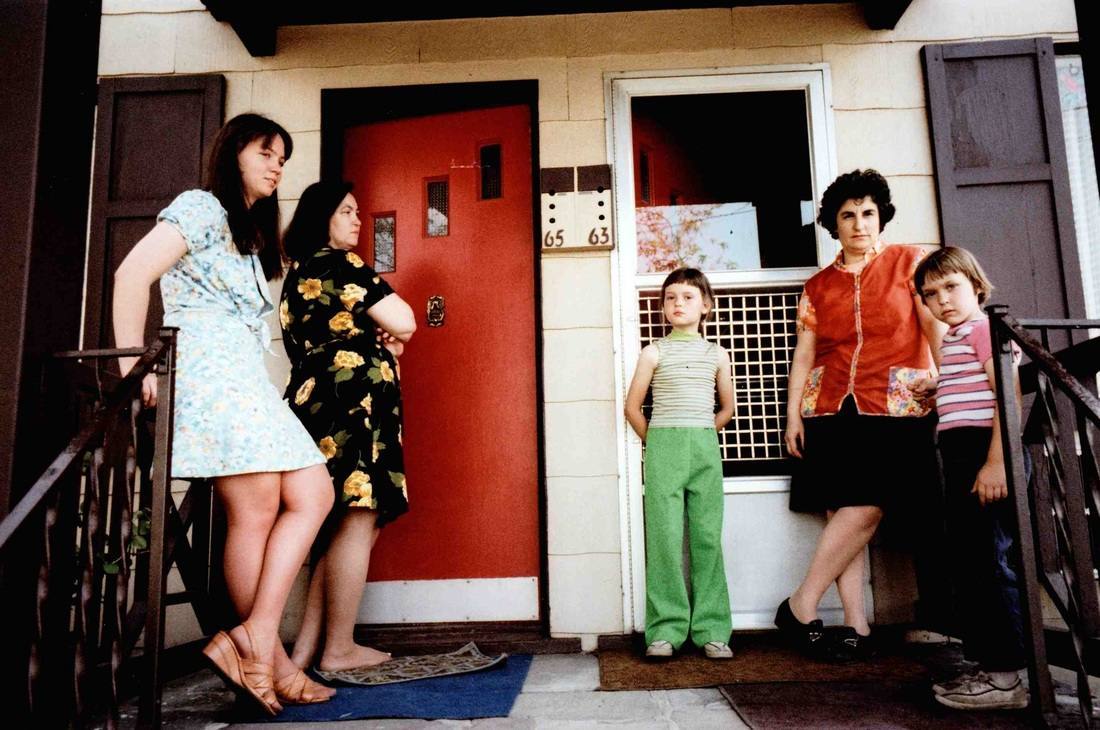