For what we do presage is not in grosse,
For we are brethren of the Rosie Crosse;
We have the Mason Word and second sight,
Things for to come we can foretell aright. 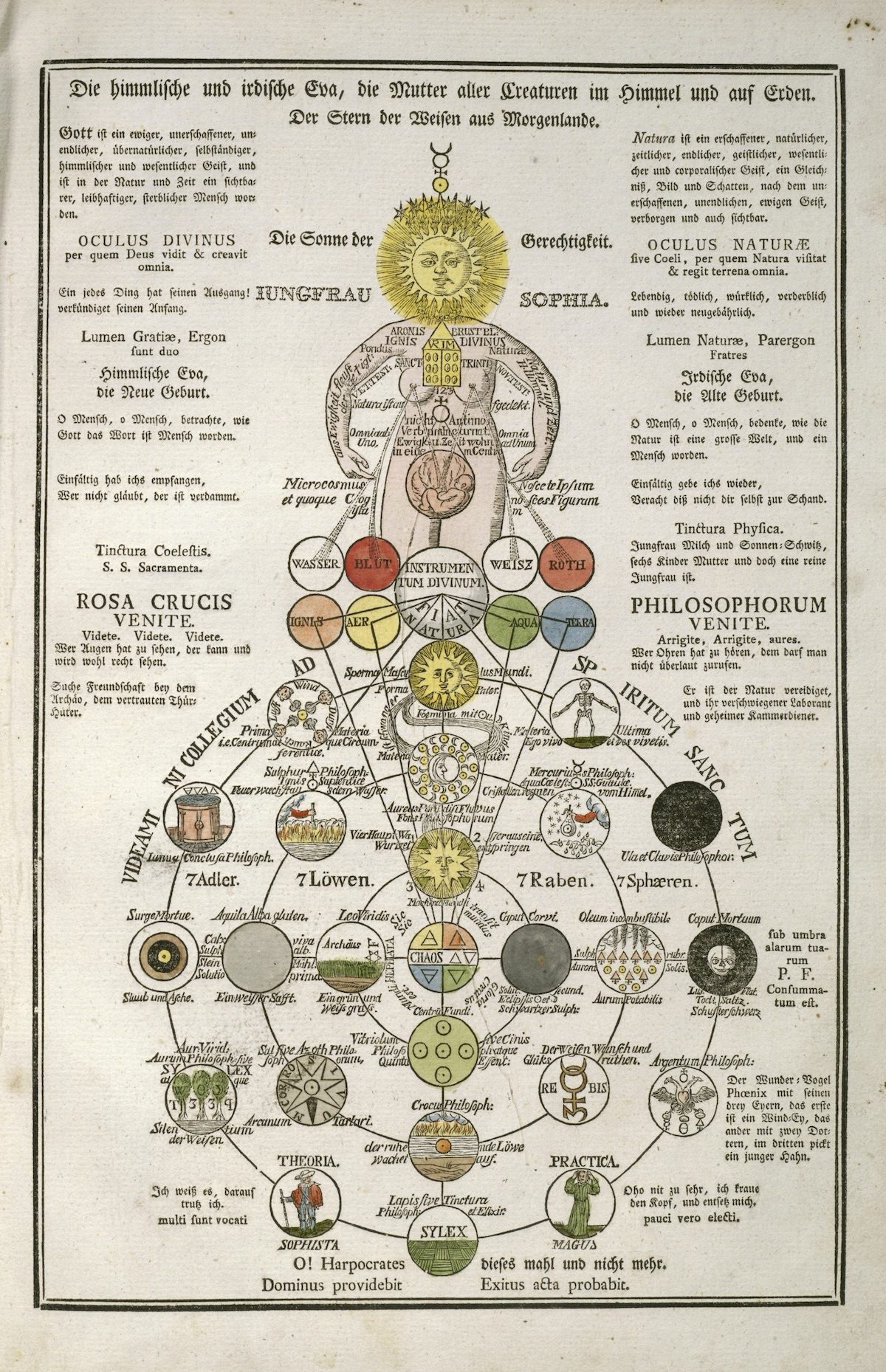 These pages are from the  work ‘Secret Symbols of the Rosicrucians from the 16th and 17th Centuries’ (original title: ‘Geheime Figuren der Rosenkreuzer, aus dem 16ten und 17ten Jahrhundert). Published in Germany in 1785-1788, the compendium drew on 17th century alchemical sources such as Adrian von Mynsich, with mystical pieces from Valentin Weigel, and Abraham von Franckenberg’s works on Jacob Boehme. It was a popular influential source of Rosicrucian ideas, albeit through an 18th century perspective.

Here was an attempt to know and influence the future, and communicate with the gods. To hit on the universal truth. This is transformative alchemy mixed with appropriation explained in charts, through which, as the Rosicrucian manifestos had it, you can know of the “universal reformation of mankind”, through a science allegedly kept secret for decades until the intellectual climate might receive it.

This alchemy, magic, esoteric knowledge and fortune-telling is ready to burst out and escape heavily policed religion, cultures and society. The book’s art has been tasked with causing important magic to happen.

The work resonated with many. Seventeenth-century occult philosophers such as Maier, Robert Fludd, and Thomas Vaughan interested themselves in the Rosicrucian world view. According to the historian David Stevenson, it was influential on Freemasonry as it was emerging in Scotland.

In later centuries, many esoteric societies have claimed to derive from the original Rosicrucians. Rosicrucianism is symbolized by the Rosy Cross or Rose Cross. The most influential of these societies has been the Hermetic Order of the Golden Dawn, which derived from Societas Rosicruciana in Anglia and counted many prominent figures among its members. The largest is the Rosicrucian Order, AMORC a multinational organization based in San Jose, California. 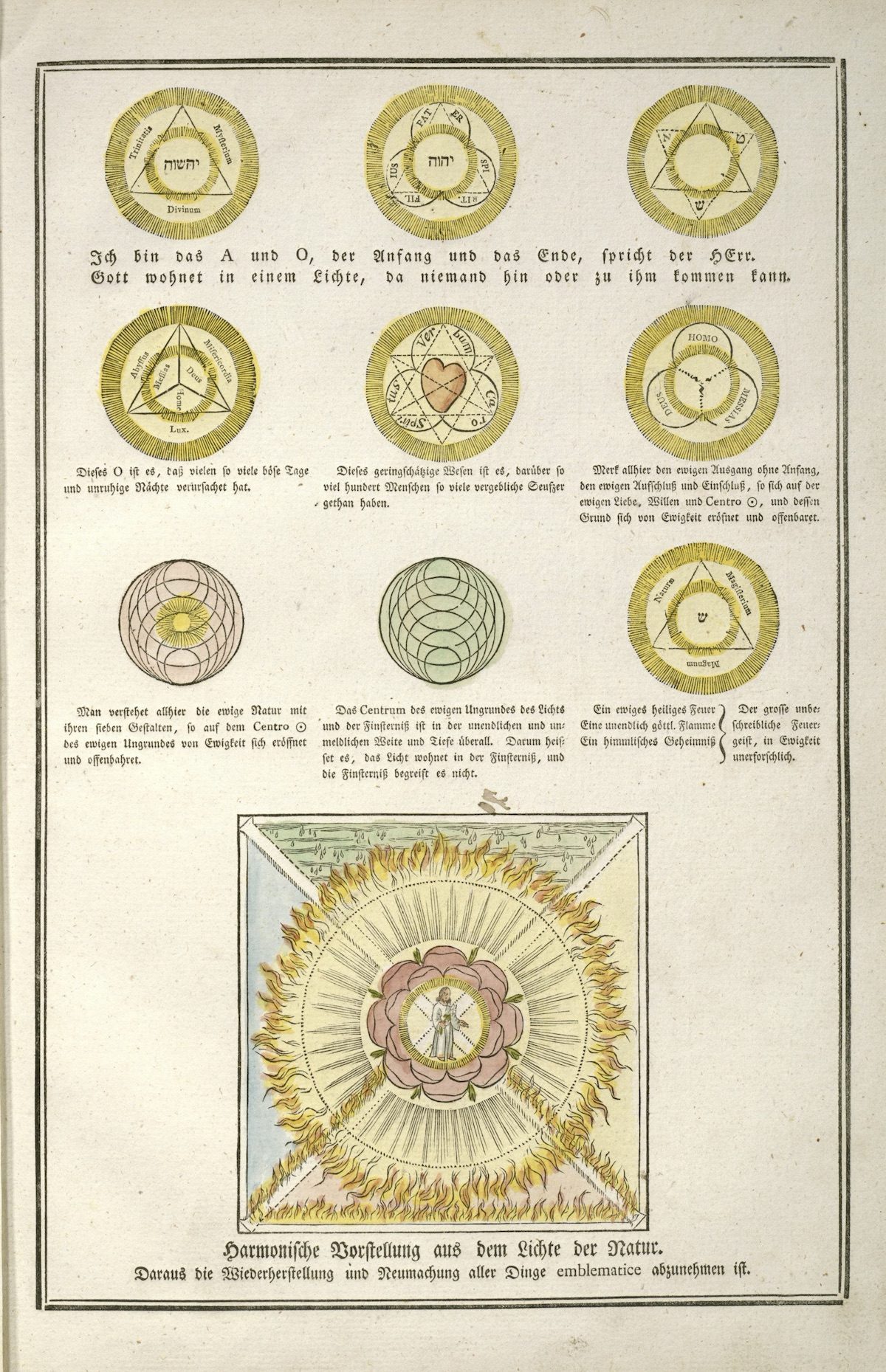 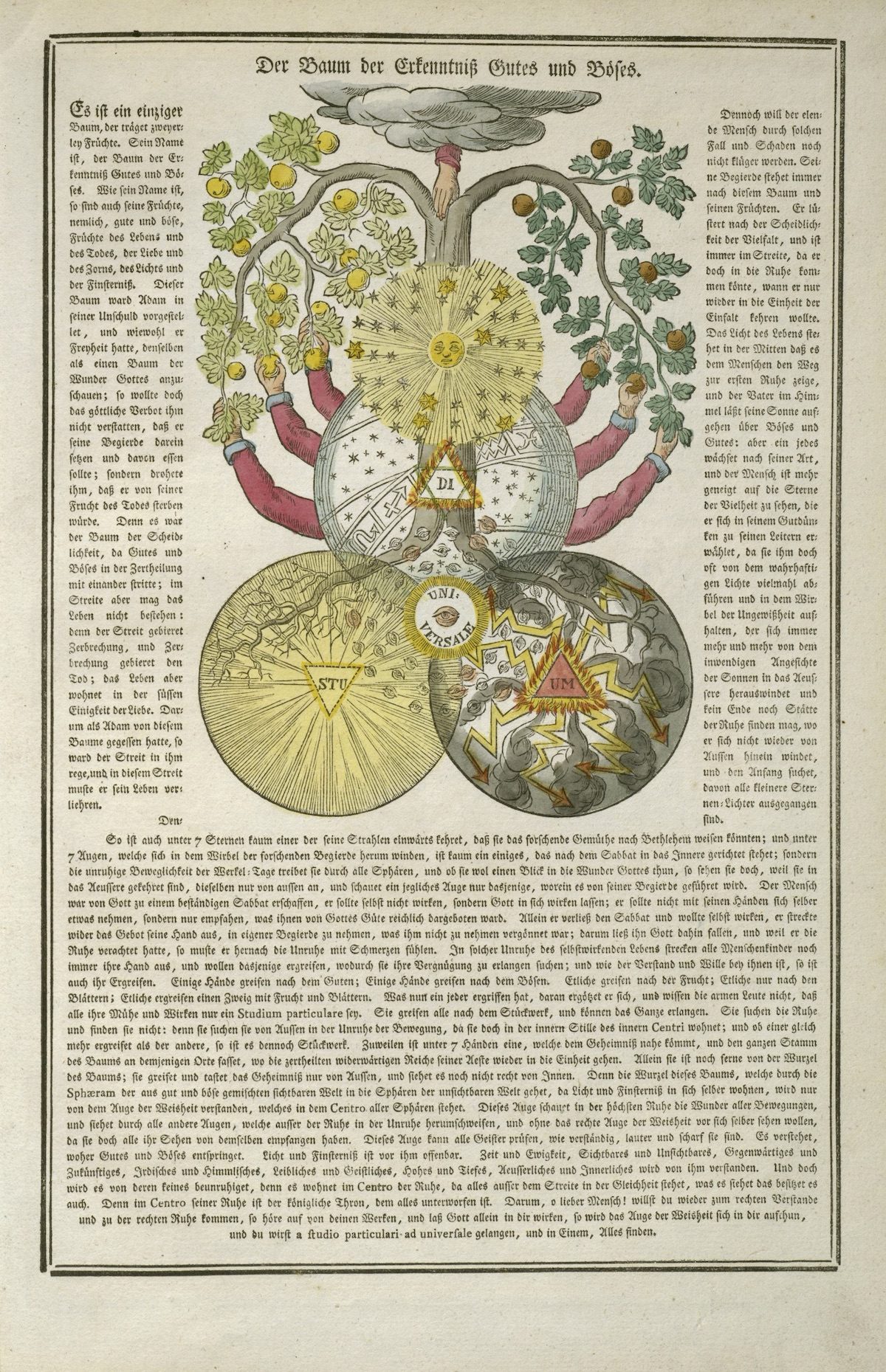 The Tree of Good and Evil Knowledge

There is one tree bearing two kinds of fruits. Its name is the tree of the knowledge of good and evil. Like its name, are its fruits: namely, good and bad fruits of life and death, of love and hate, of light and darkness. This tree was put before Adam, and even if he had in his innocence the liberty to look upon it as a tree of God’s wonders. God’s prohibition did not allow him to place his desire in it and eat of it, but threatened that (if he would do so) he would die from its fruit. For this was a tree of division where good and evil battled with each other: but in a battle there can be no life: For battle brings forth destruction, and destruction brings forth death, life lives in the sweet unity of love. Therefore, when Adam ate from this tree, a battle started within him, and in this battle he lost his life.

Nevertheless wretched men will not learn through such fall and damage. His desire is still for that tree and its fruits. Man is always desirous to have the division of manifold things, and man is always battling, when he could return to the unity of simplicity, if he only would come in peace. Life’s light stands in the middle to point out to men the way to this first rest, and the Father in the heaven lets his Sun rise over good and evil: But everything grows after its own fashion, and man is only too apt to look upon the stars of the manyfoldness, and in his own discretion, to choose them for his ladders, though they make him stray many times from the true light, and detain him in the whirlpool of uncertainty. This whirlpool of uncertainty leads more and more out of the innermost face of the Sun into the outer (world) and can find neither end nor place of rest, unless it leads from the outer (world) back again and seeks the beginning, from which all the smaller star-lights originated. (Via Levity) 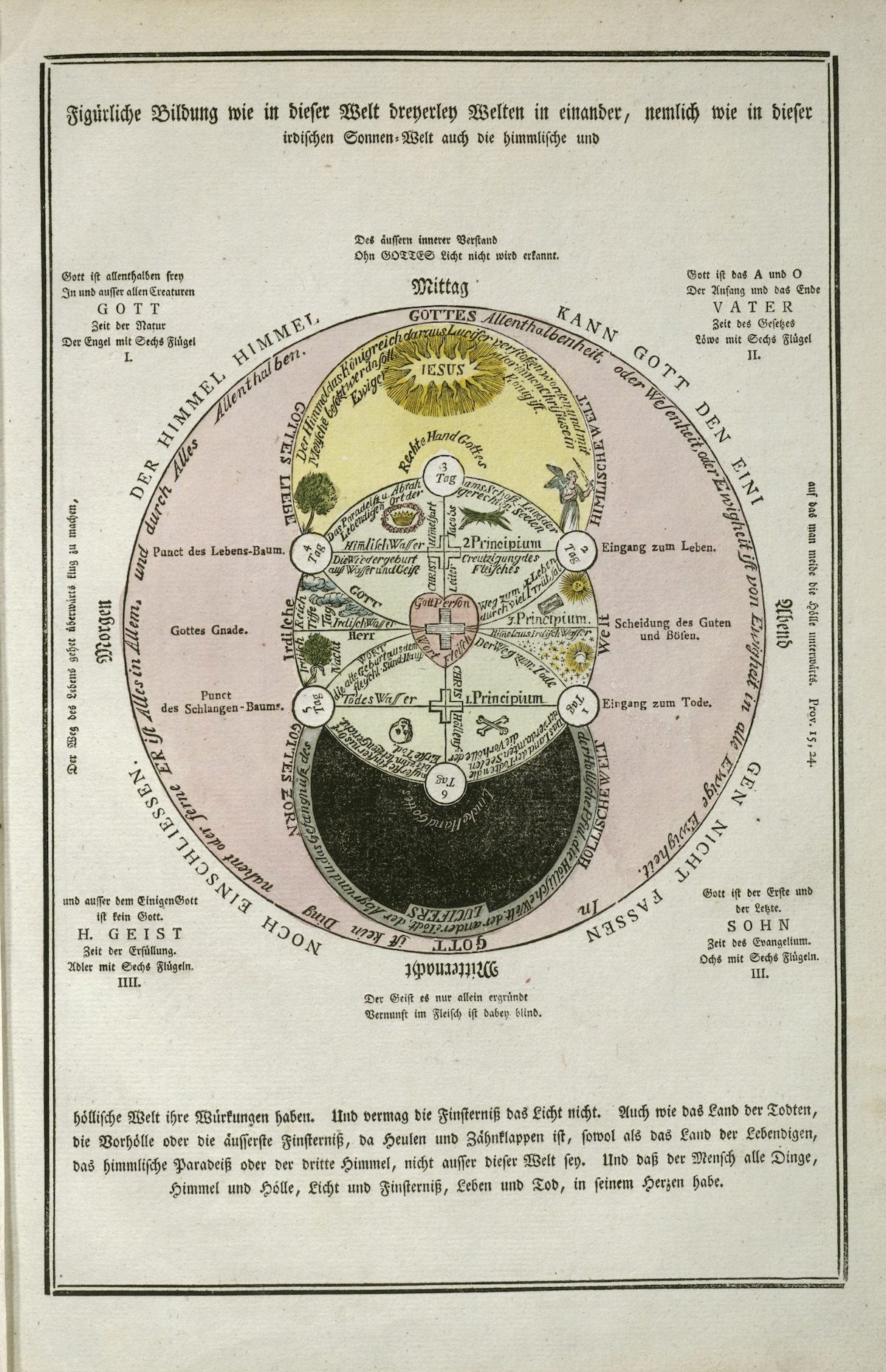 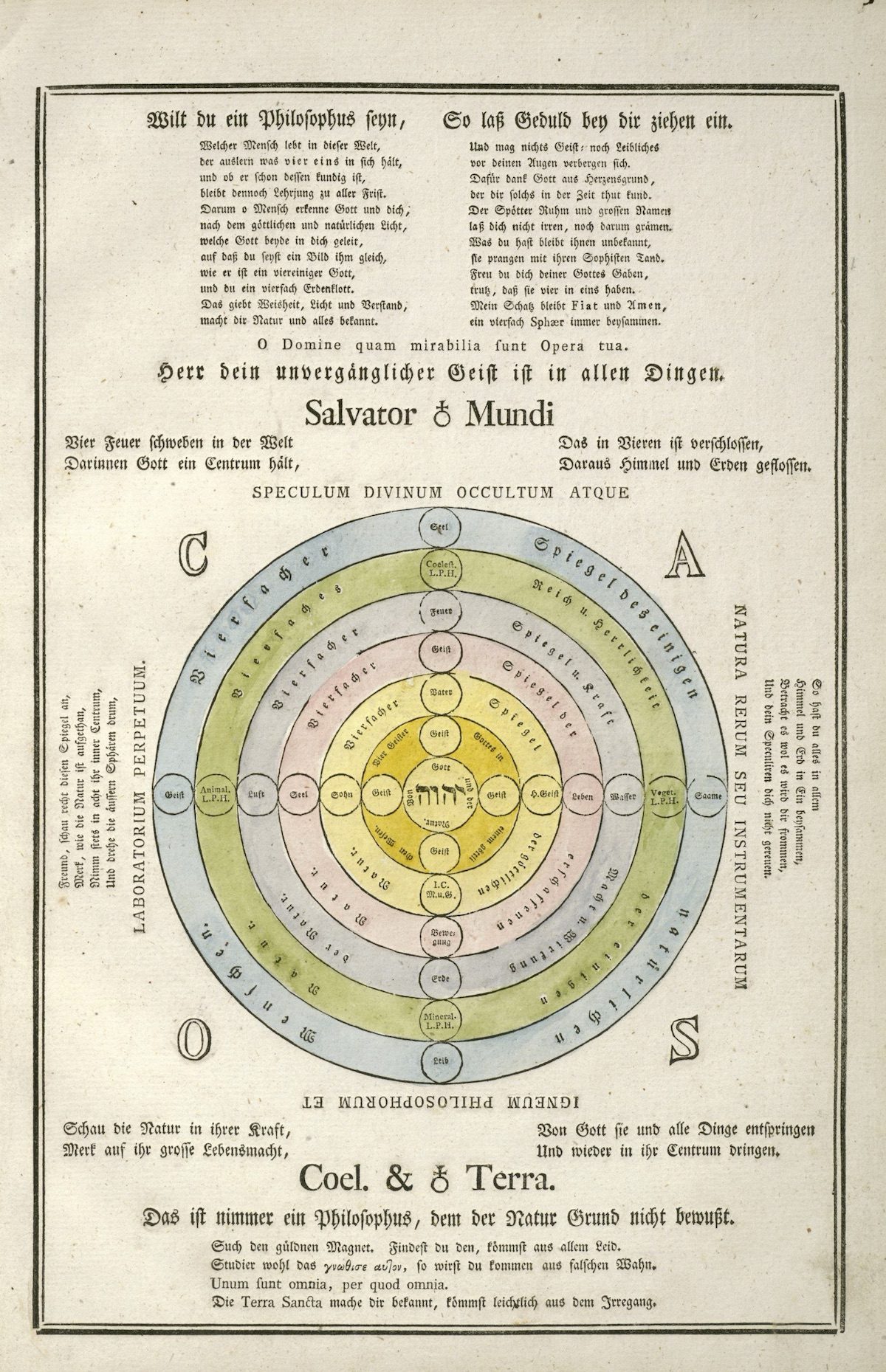 Look well for the golden Magnet. If thou findest it thou wouldest get rid of thy sorrows.
Study well the law ‘Know thyself’, that thou may not be deceived any more.
Unum sunt omnia, per quod omnia.
Make known to thee the Terra Sancta, so that thou mayest not go astray. 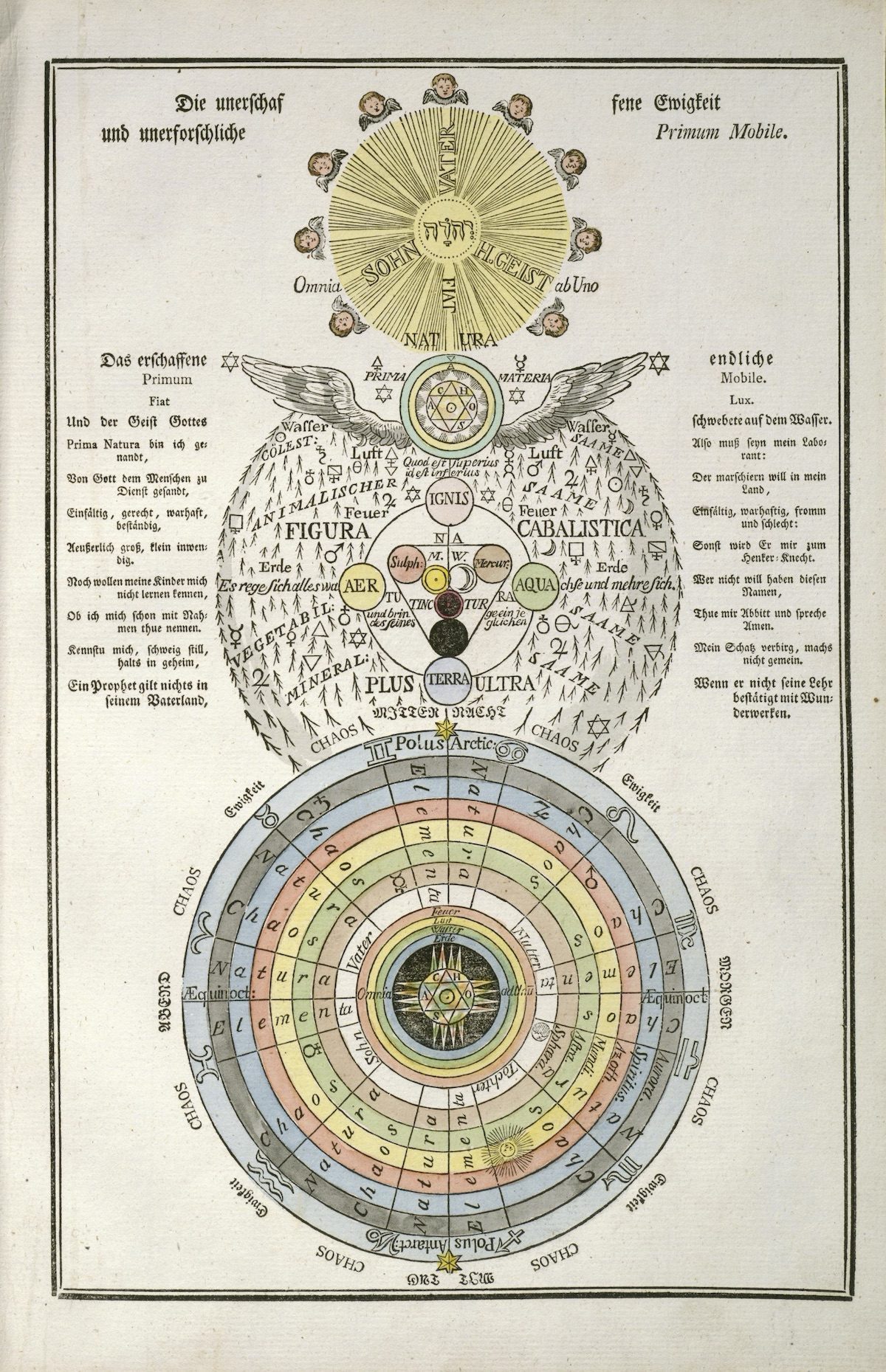 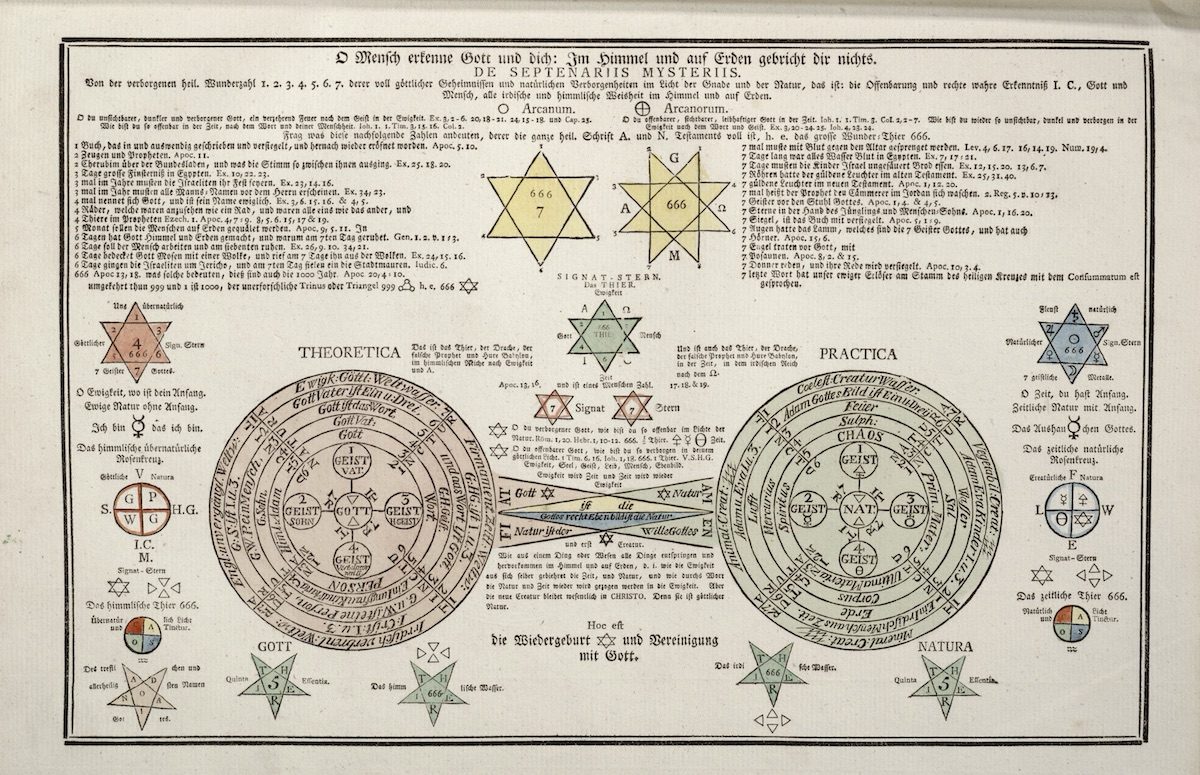 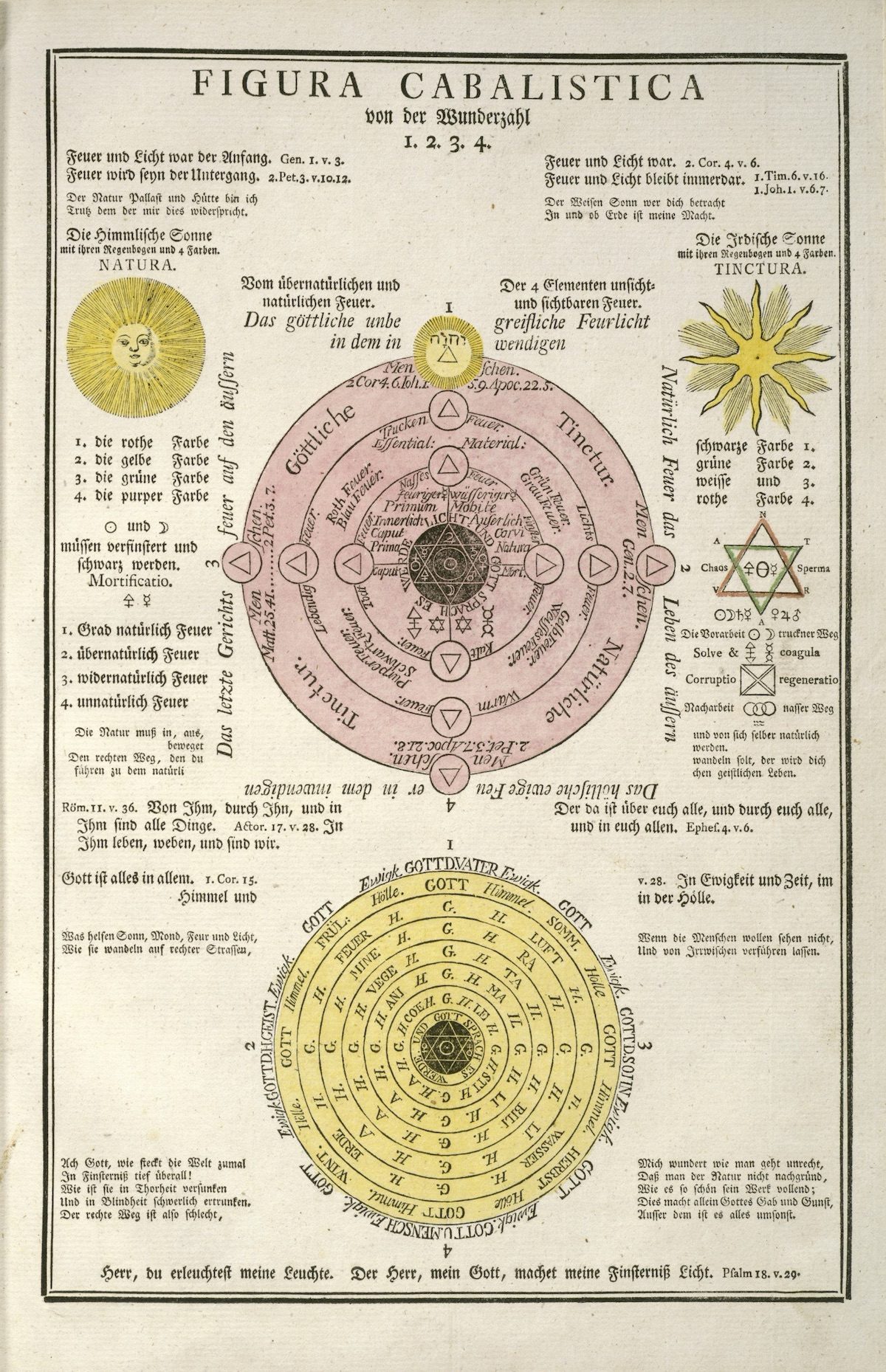 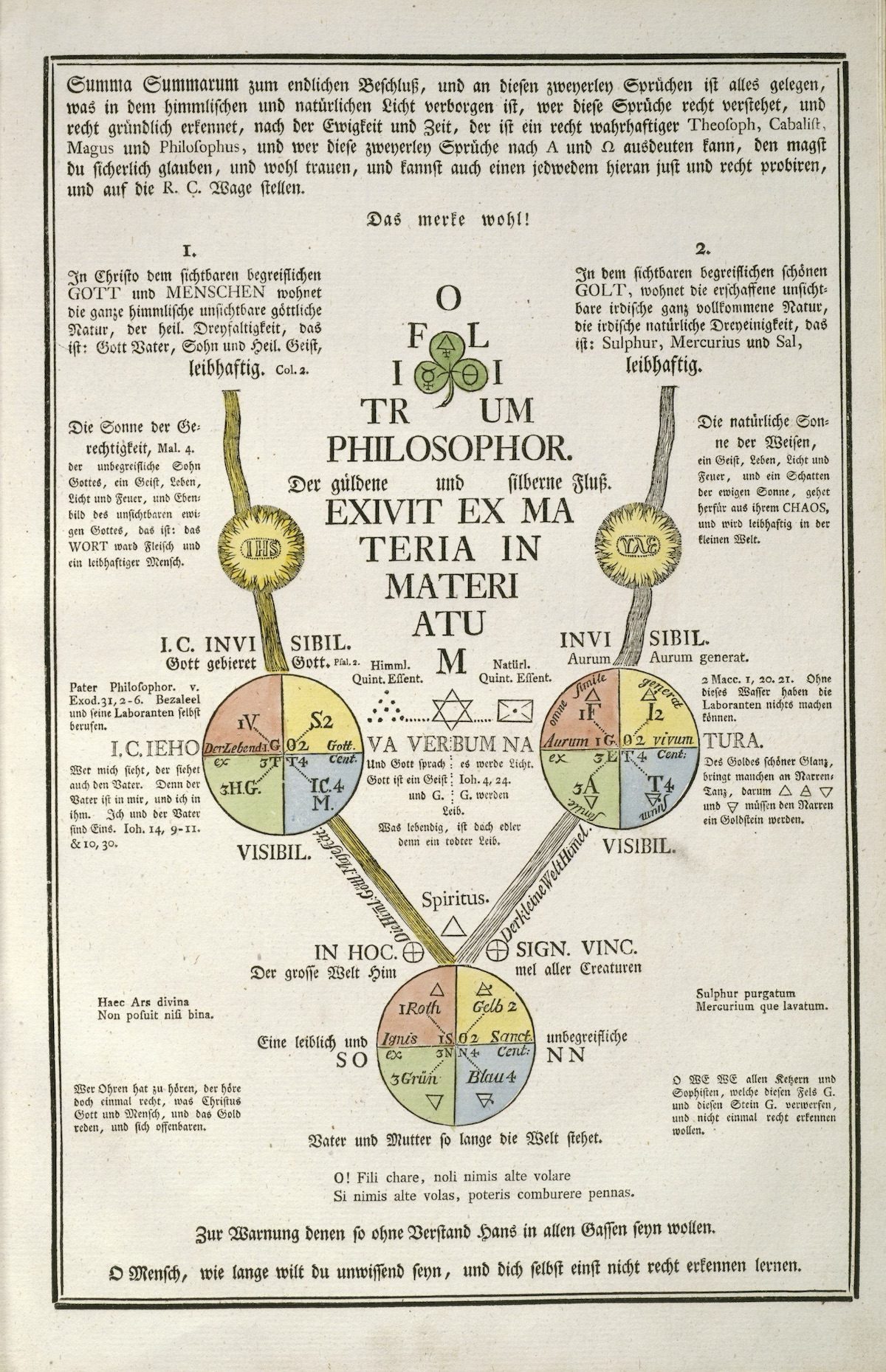 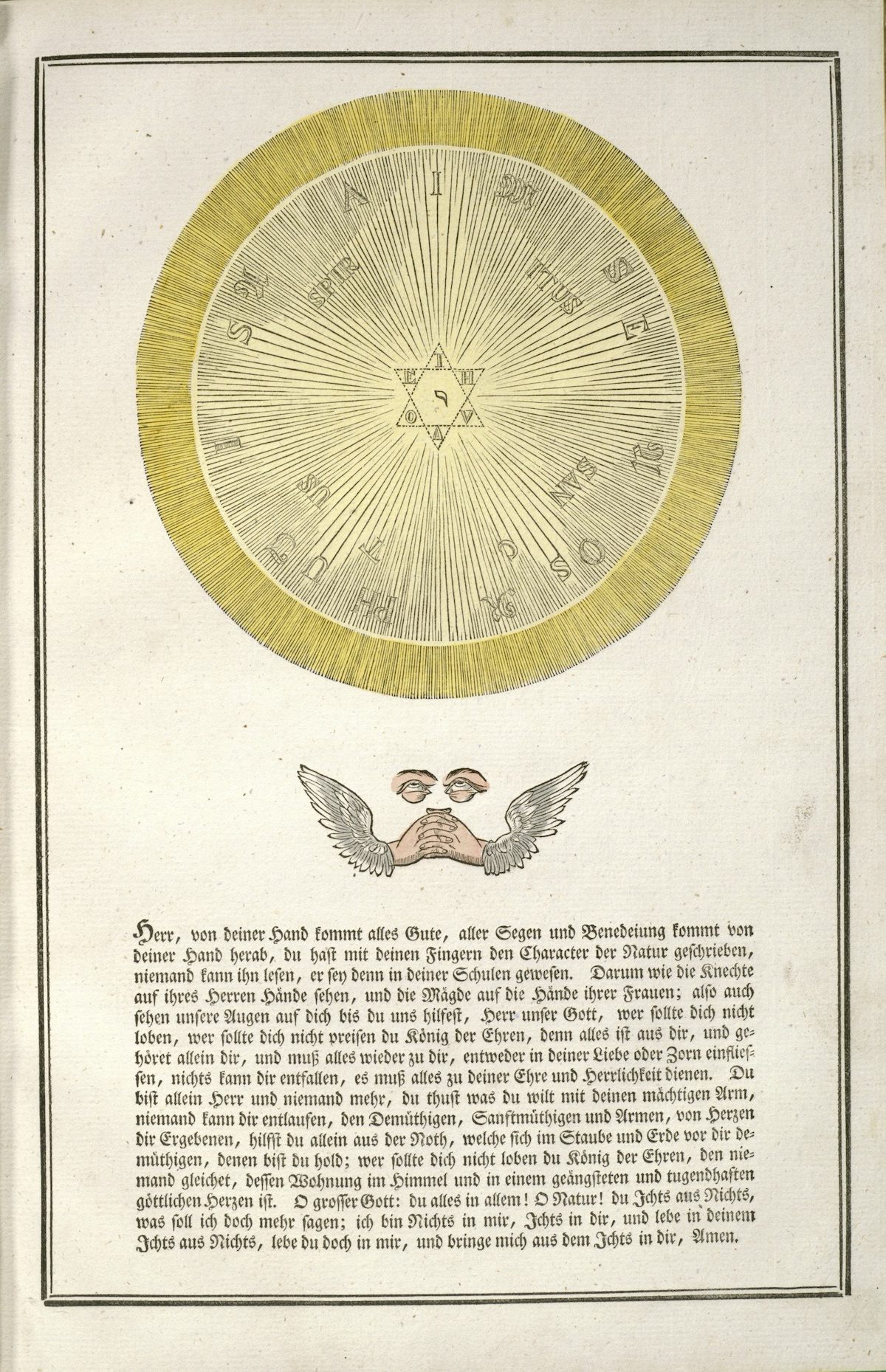 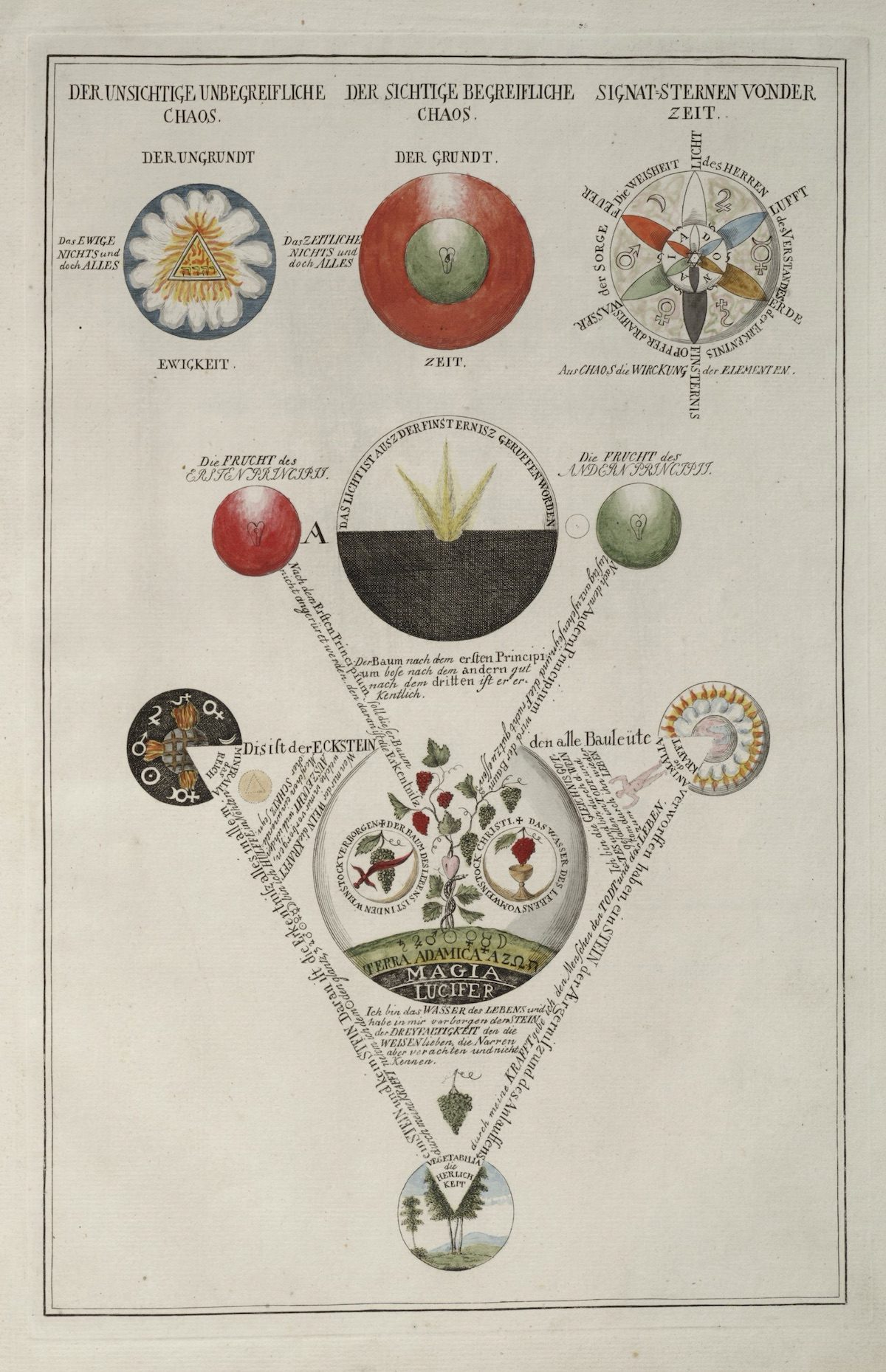 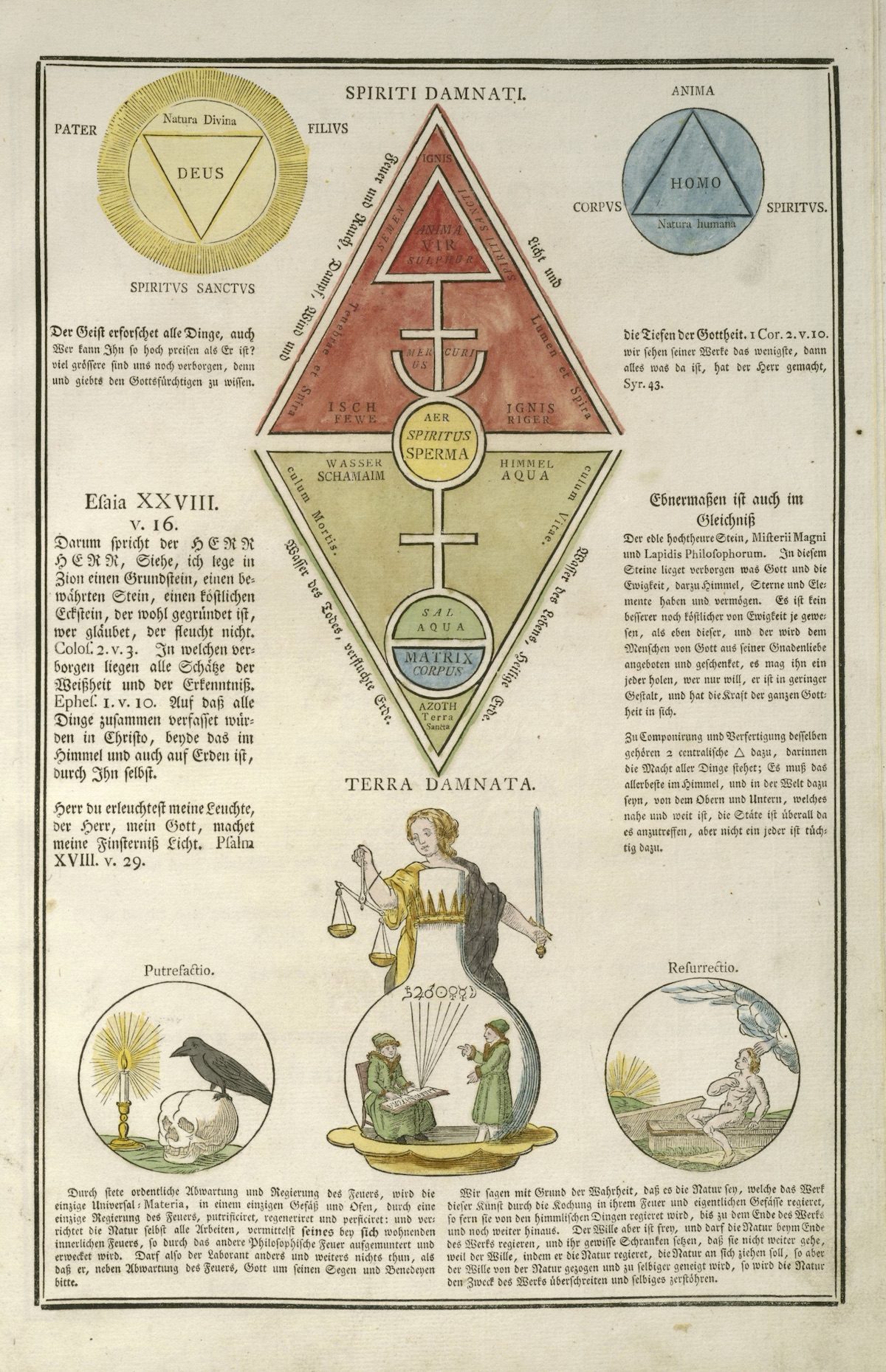 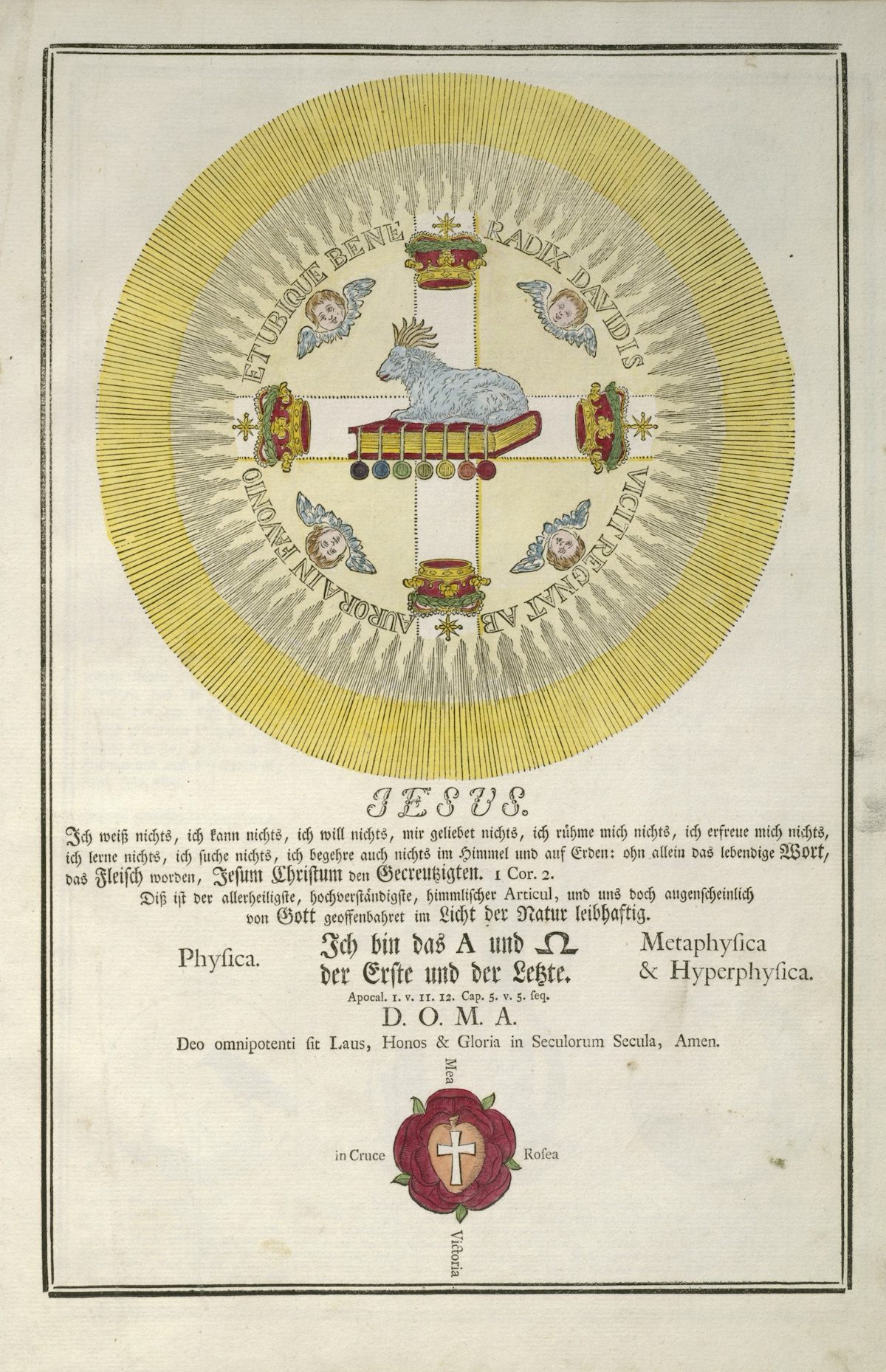 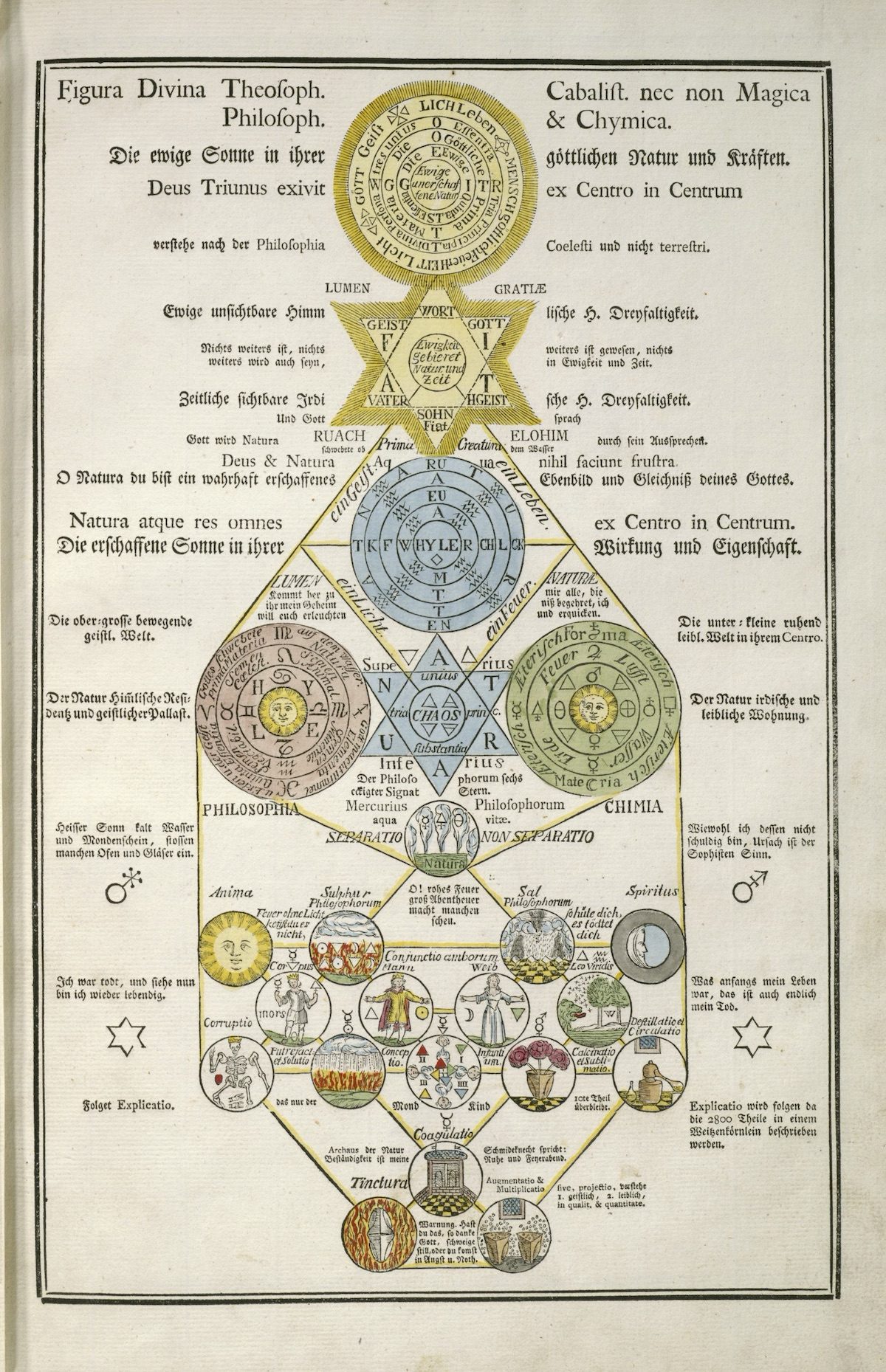 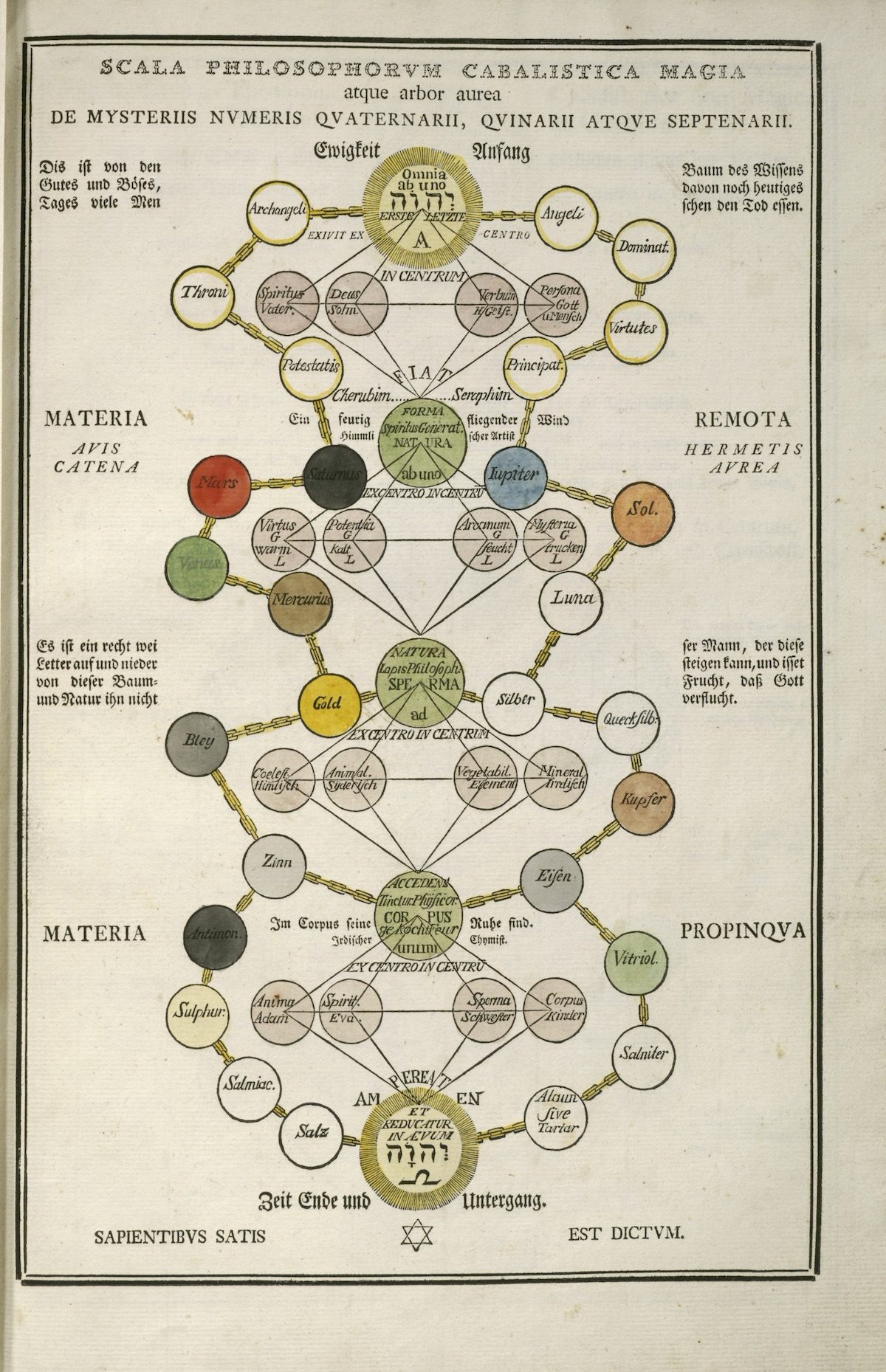 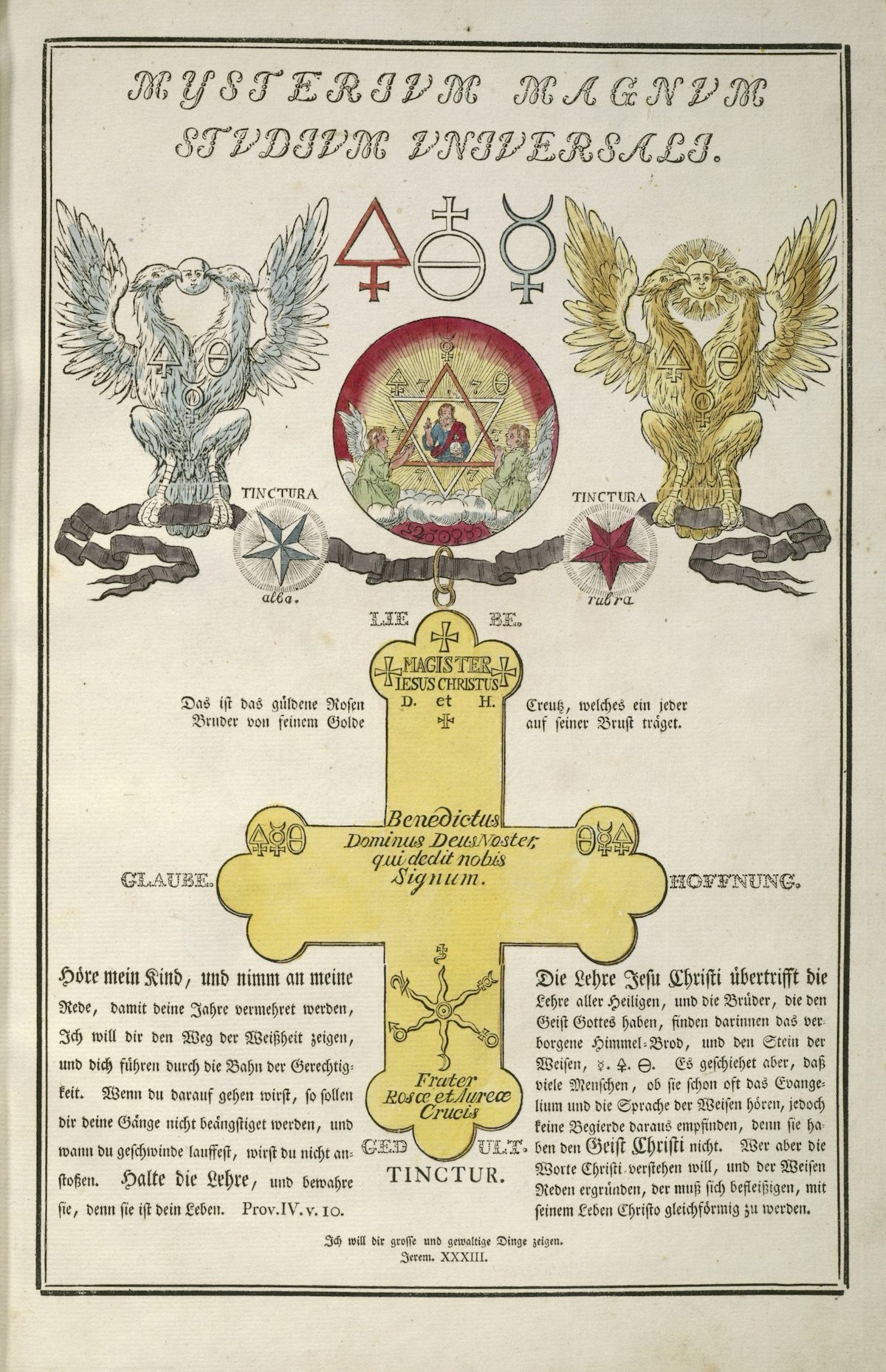 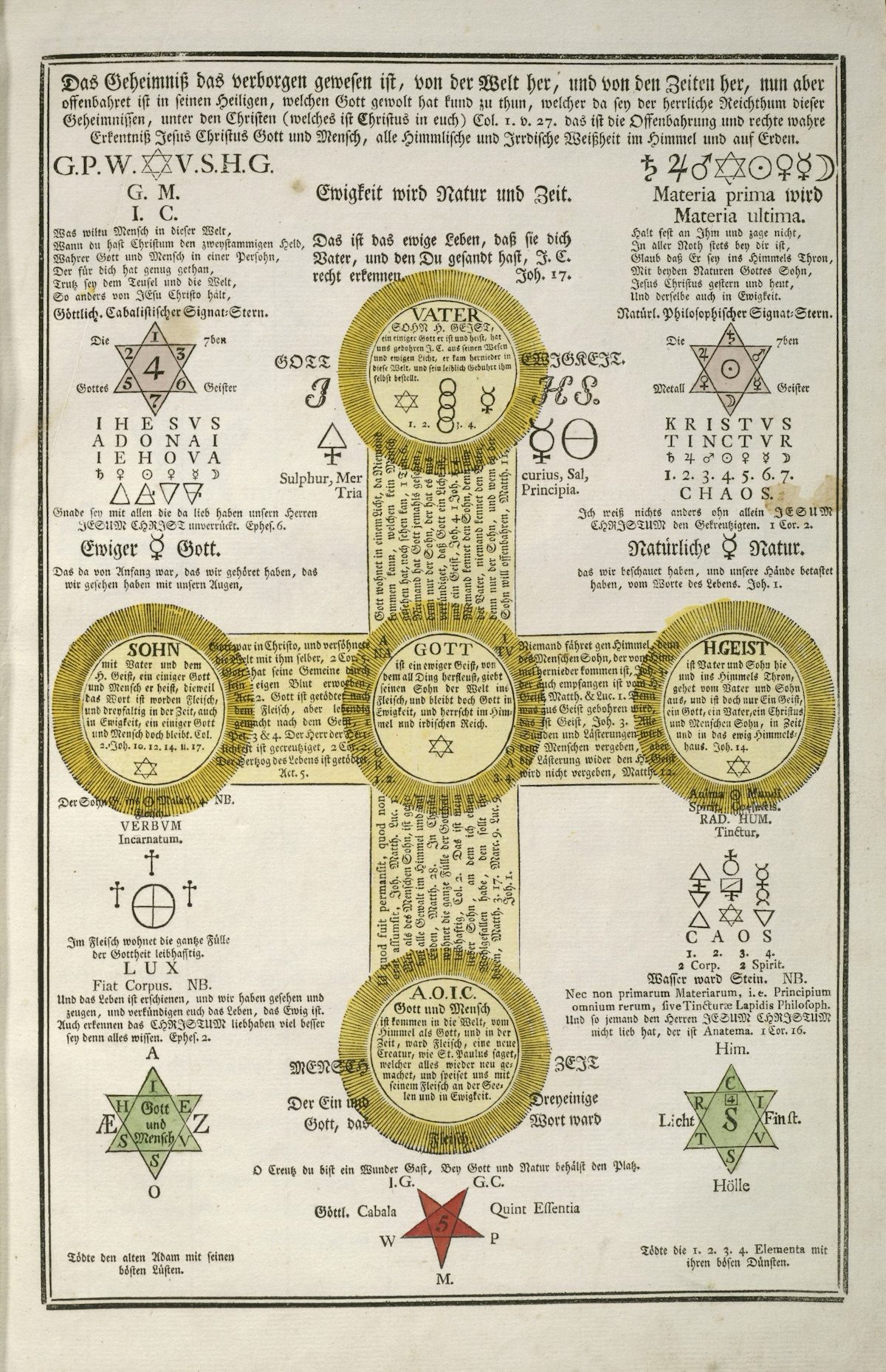 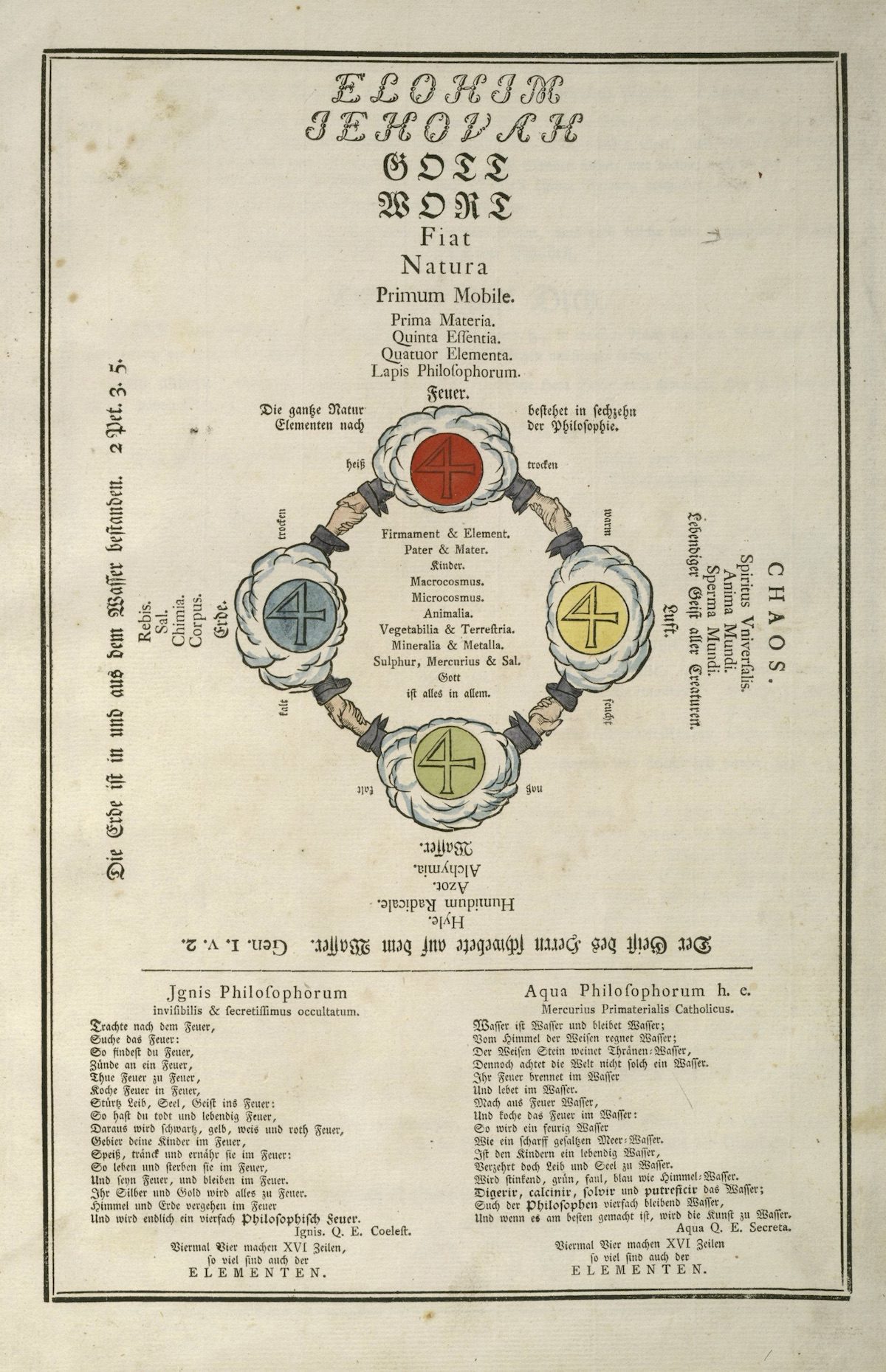 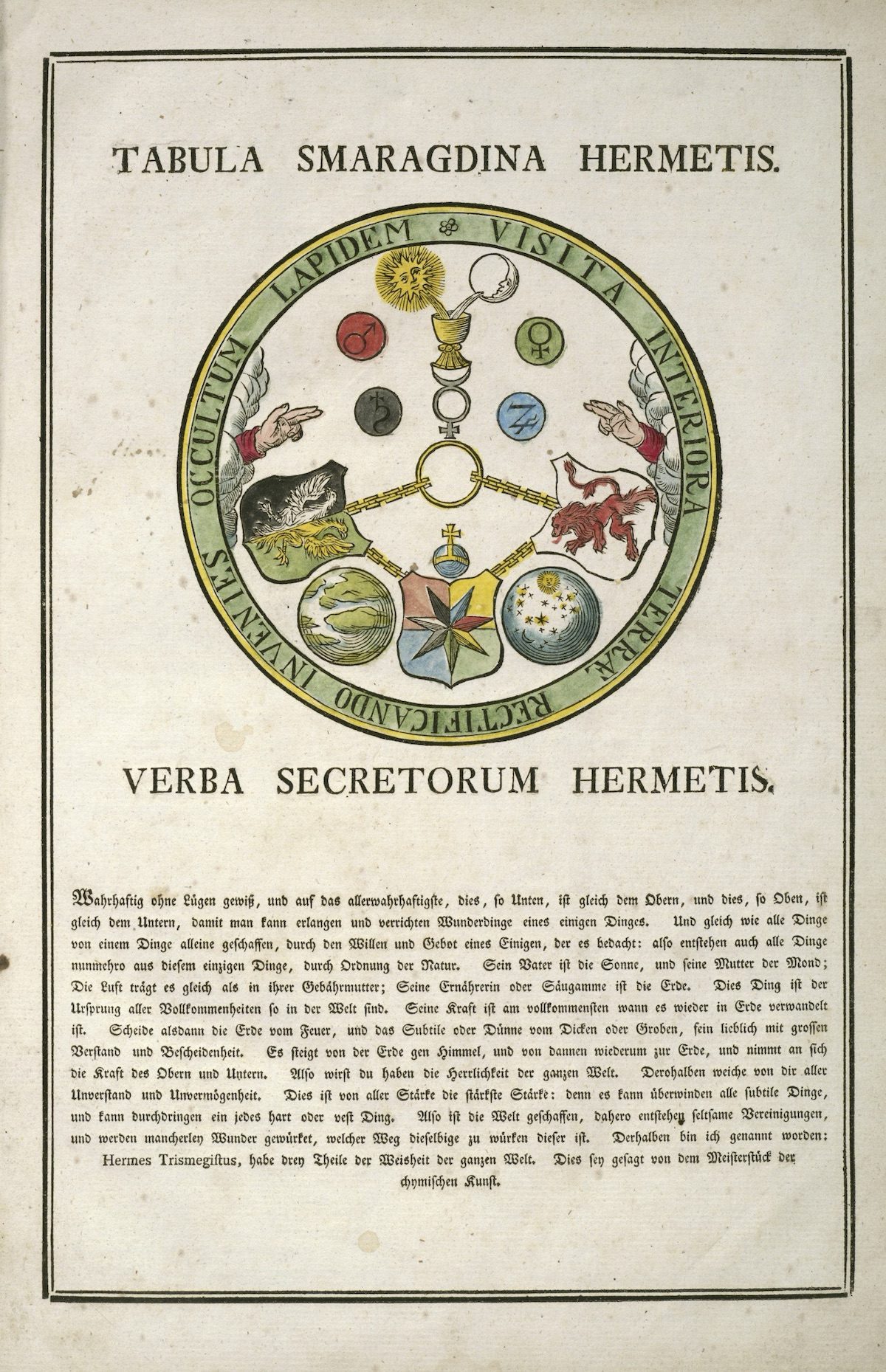 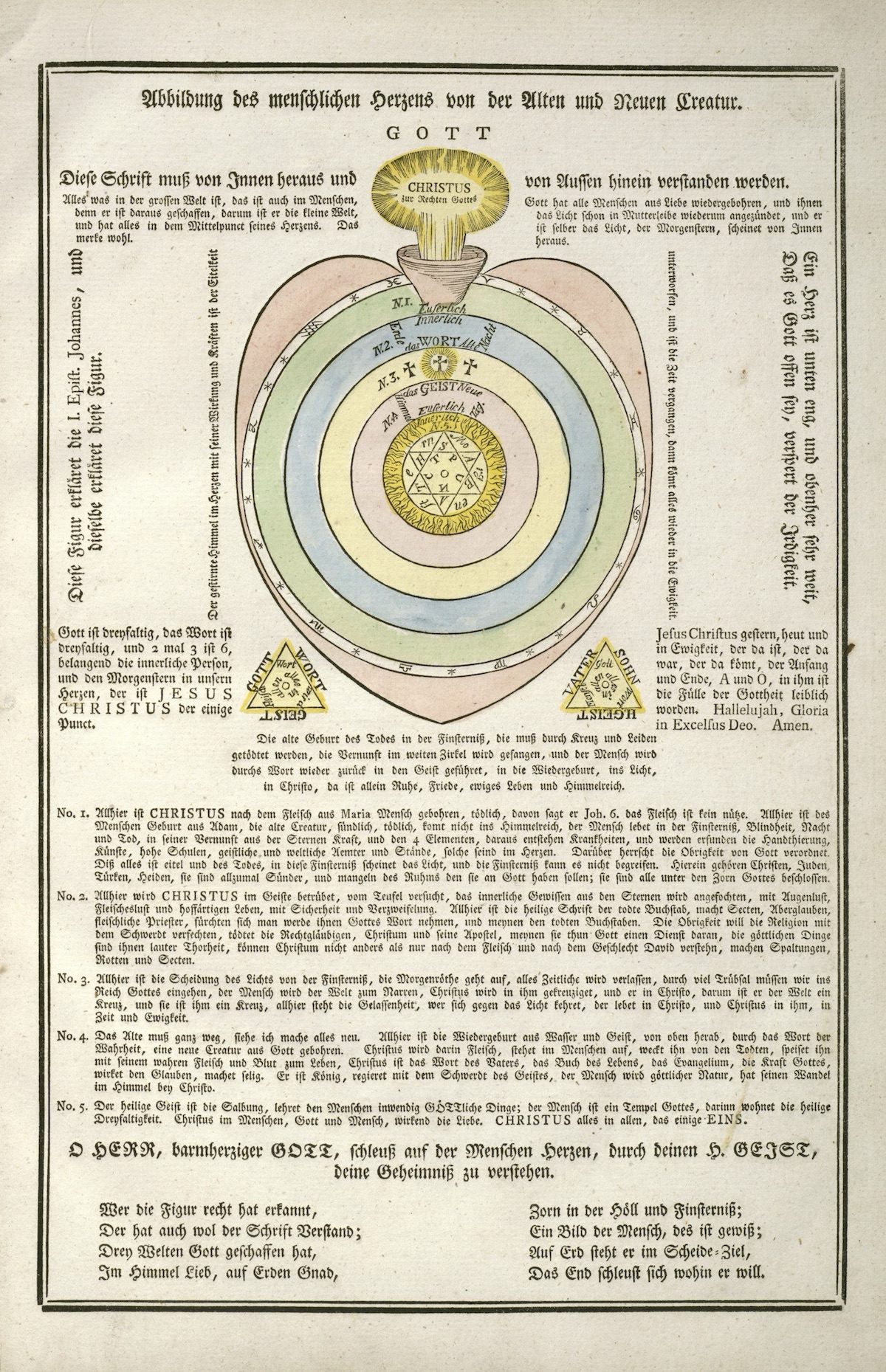 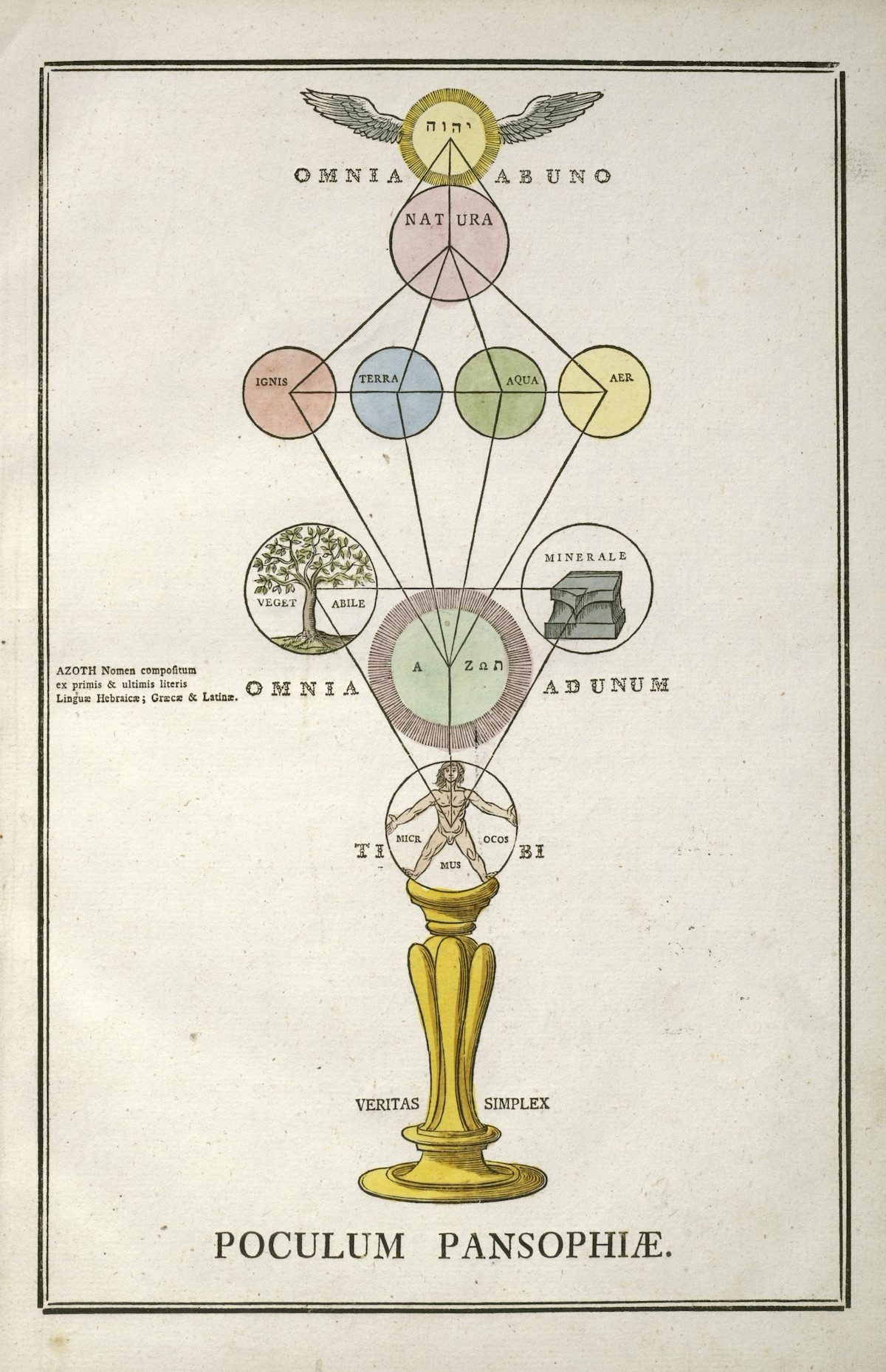 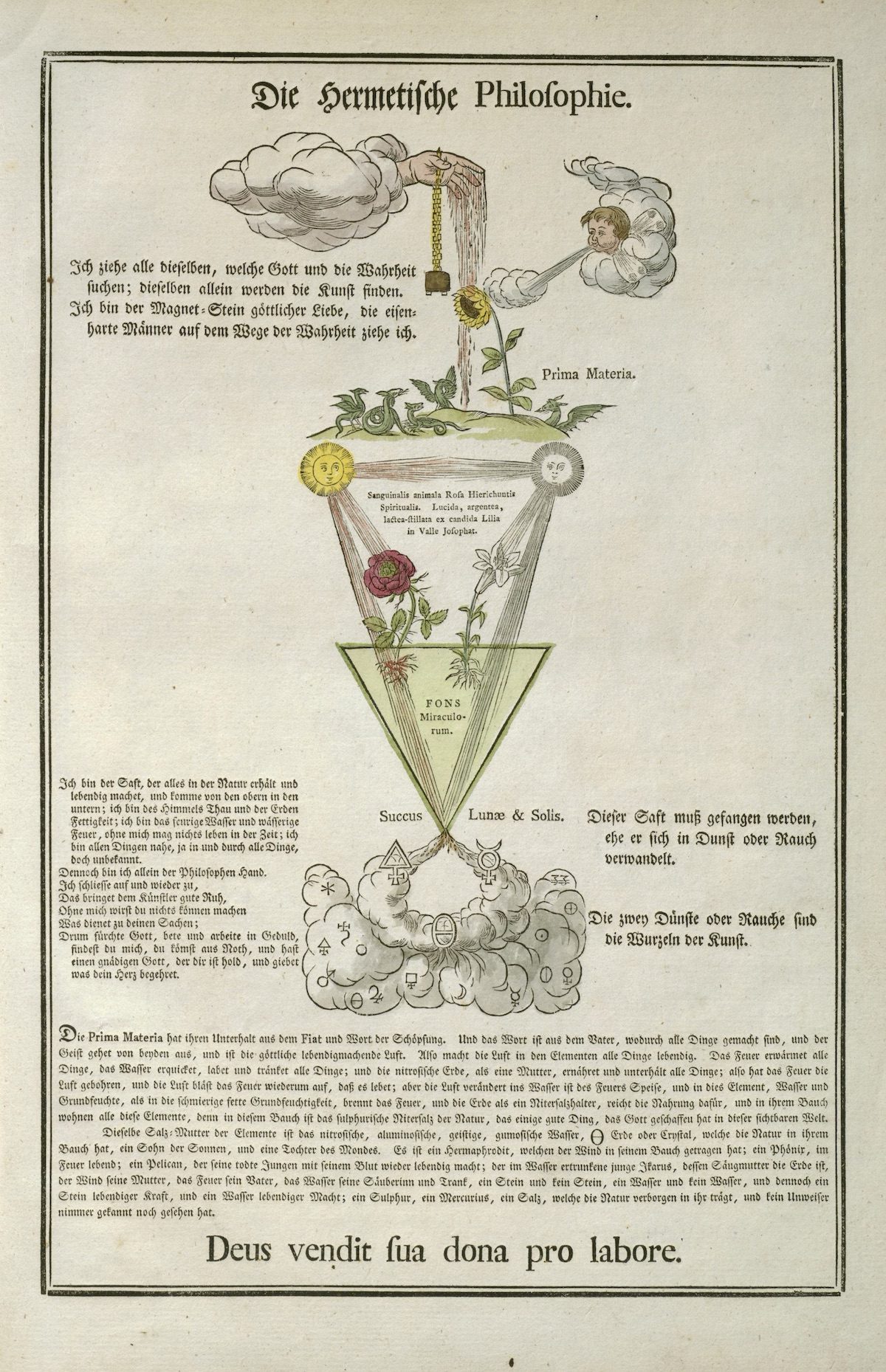 I am the moisture which preserves everything in nature and makes it live, I pass from the upper to the lower planes; I am the heavenly dew and the fat of the land; I am the fiery water and the watery fire; nothing may live without me in time; I am close to all things yea; in and through all things, nevertheless unknown.
Nevertheless I only am in the grasp of the Philosophers.

I unfold and fold up again,
Bringing contentment to the artists,
Without me thou canst do nothing
Furthering any of your affairs.

Therefore fear God, pray and work in patience, if you find me your want would cease and you have a merciful God who befriendeth thee and giveth thee whatever thy heart may desire.
This moisture must be caught lest it should change into vapour or fume.
The two vapours are the roots of the art. 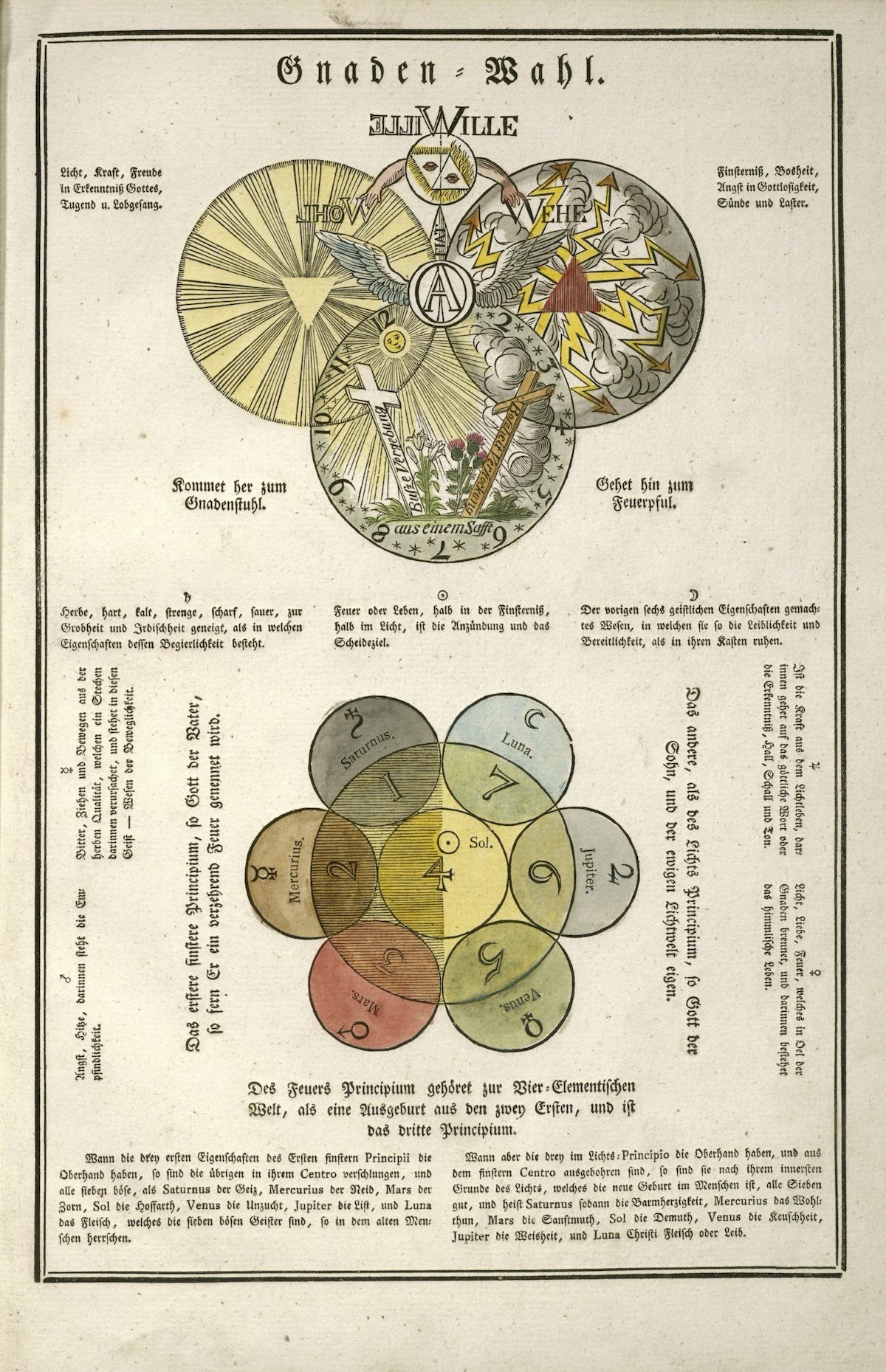 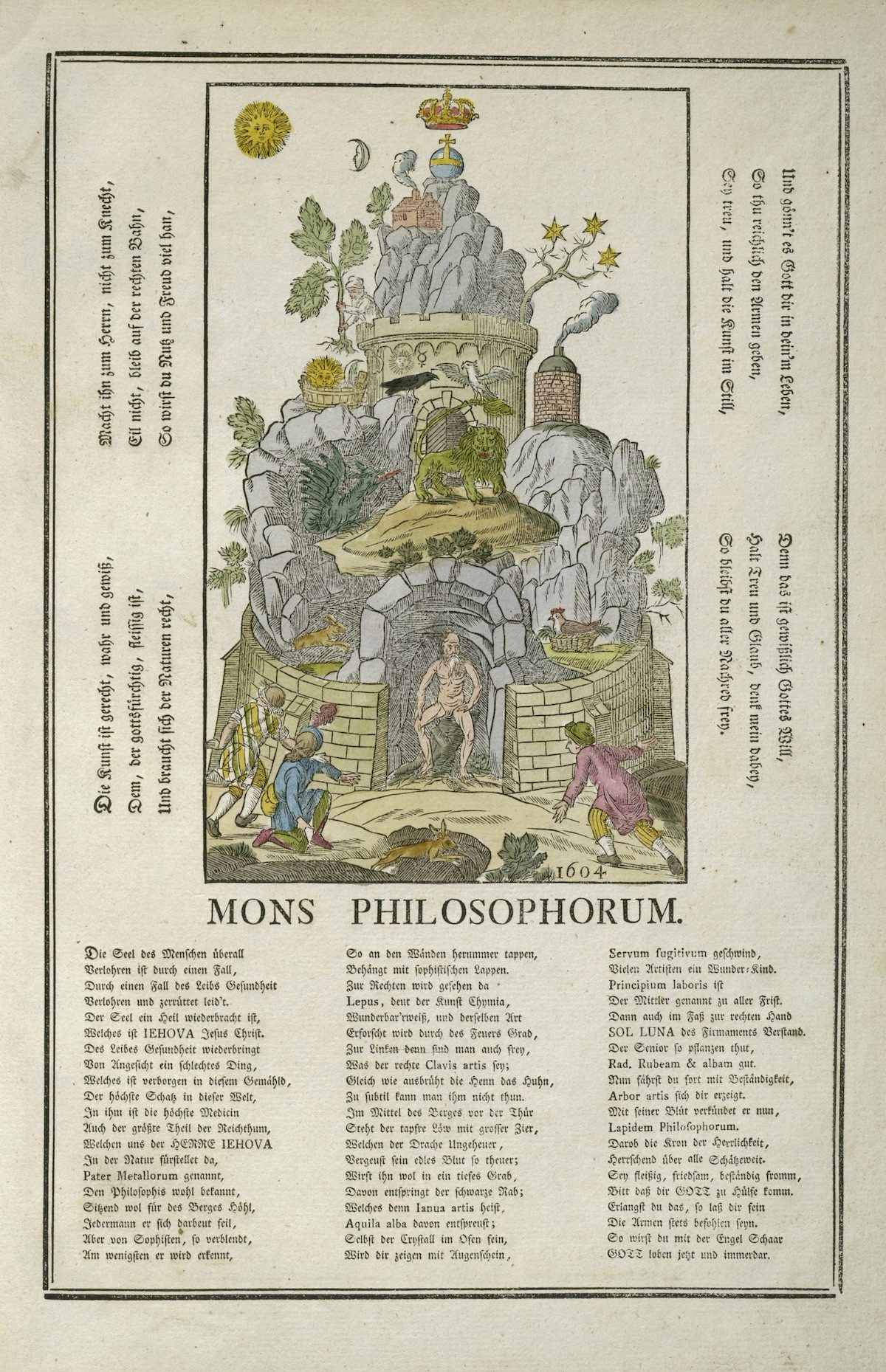