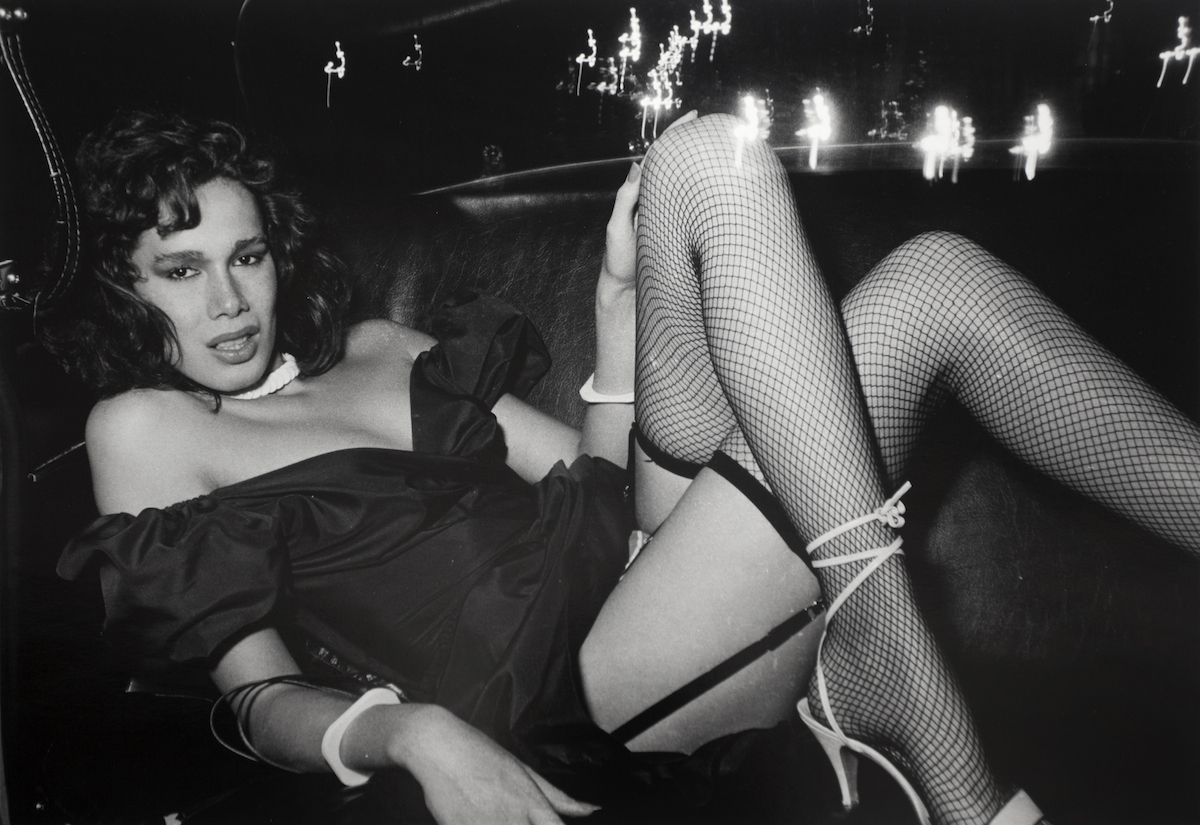 In 1980, Ryan Weideman needed to pay the rent on his West 43rd Street apartment took to driving a cab around New York City. Schooled at the California College of Arts & Crafts, Weideman turned his eye on the passengers riding in his cab. Did he ask to shoot them? Nor always. Sometimes the flash “accidentally” went. One time he just said, “Don’t move, I’m a photographer” and started shooting. 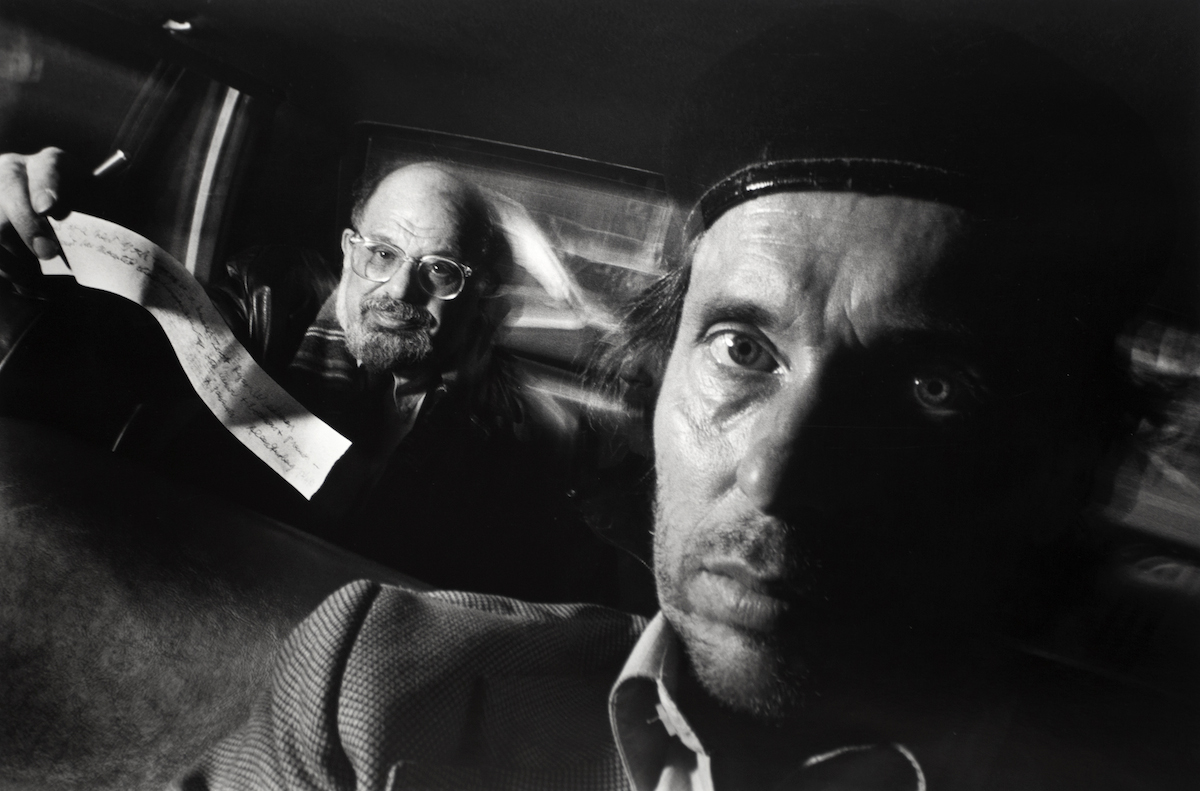 “Backseat of a New York Taxi is a human zoo. Ryan Weideman taxi-dermist has mounted these human species with humor and boldness and precision.”

“After the first week of driving a taxi I could see the photographic potential,” says Weideman. “So many interesting and unusual combinations of people getting into my cab. Photographing seemed like the only thing to do. The backseat image was constantly in a state of flux, thronged with interesting looking people that were exciting and inspired, creating their own unique atmosphere.” 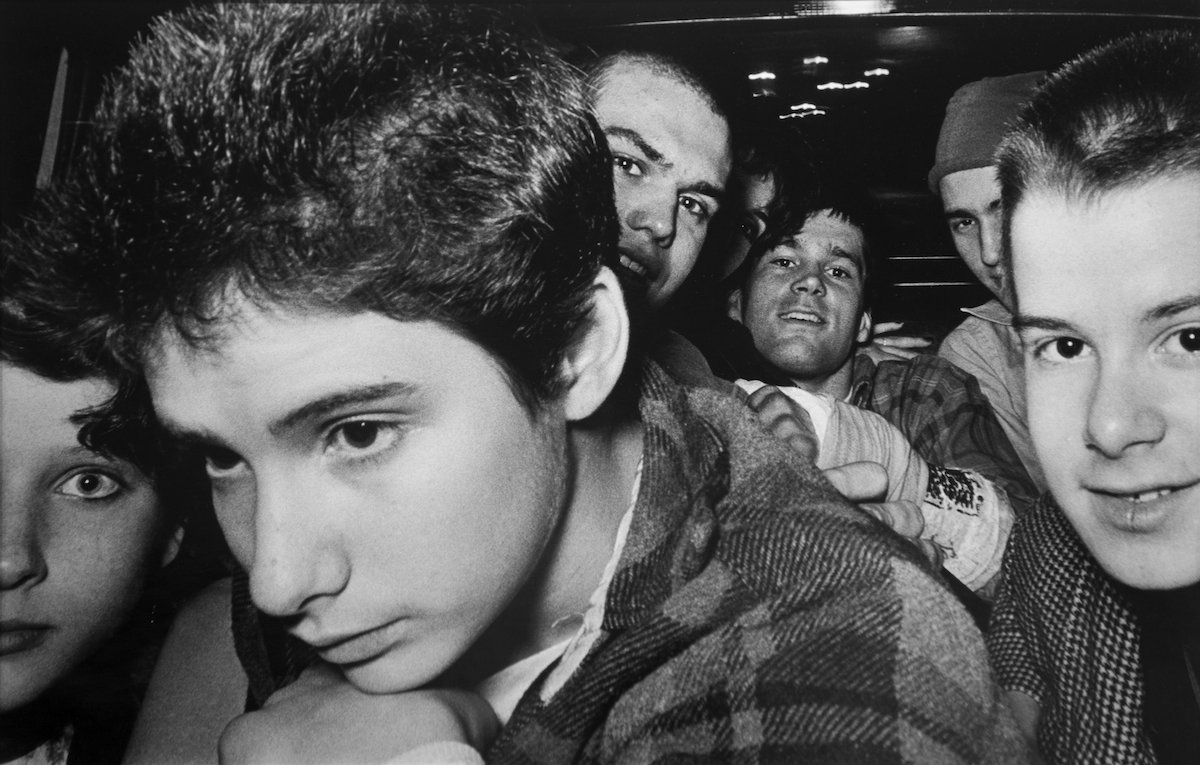 He recalls seeing a voluptuous woman walking down the street who reminded him of Ruby Duby Do [lead photo]. Running to catch up with her, he asked if she remembered being photographed in the back of a taxi, and to his delight, she did. “I told her to meet me on the corner of 9th and 43rd the next day and I would share my pictures of her. She was thrilled, and so was I. When I gave her some pictures, she thanked me, and as we parted. I watched her show the photos to the passersby as she walked away.” 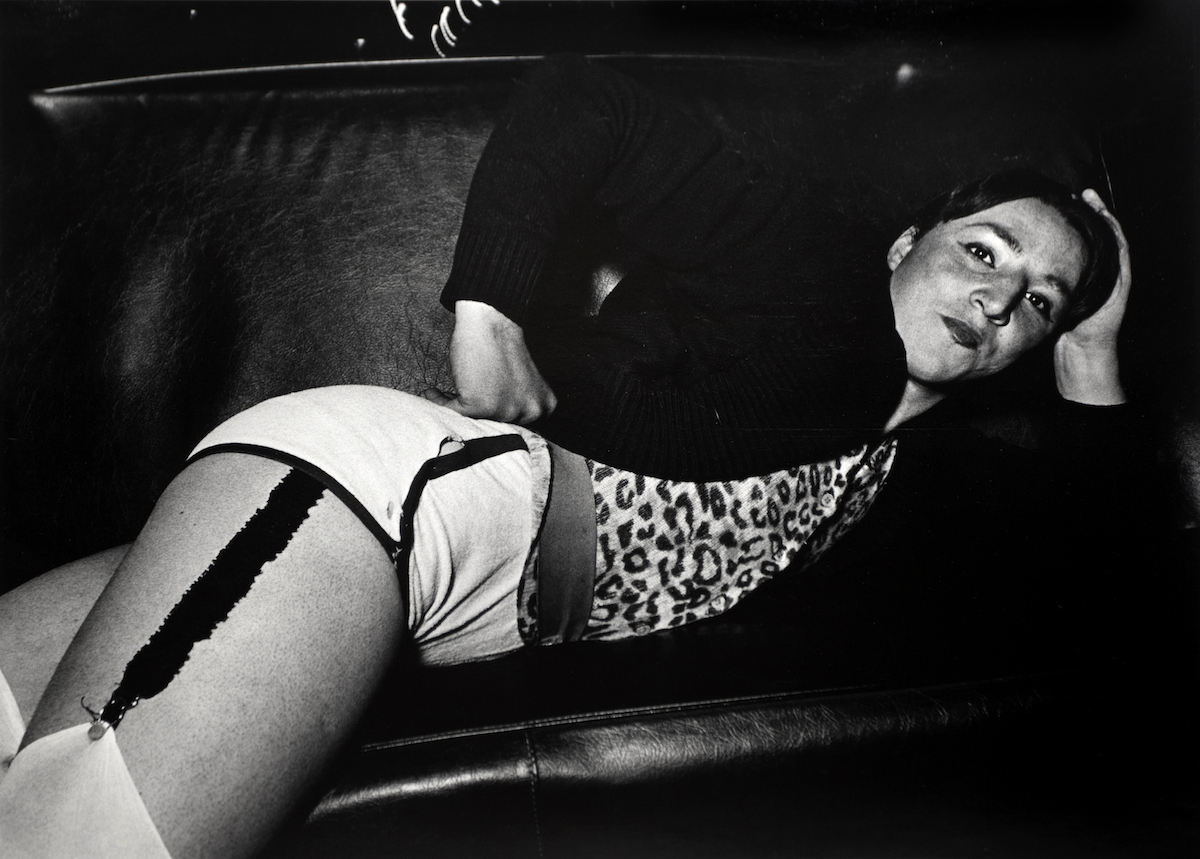 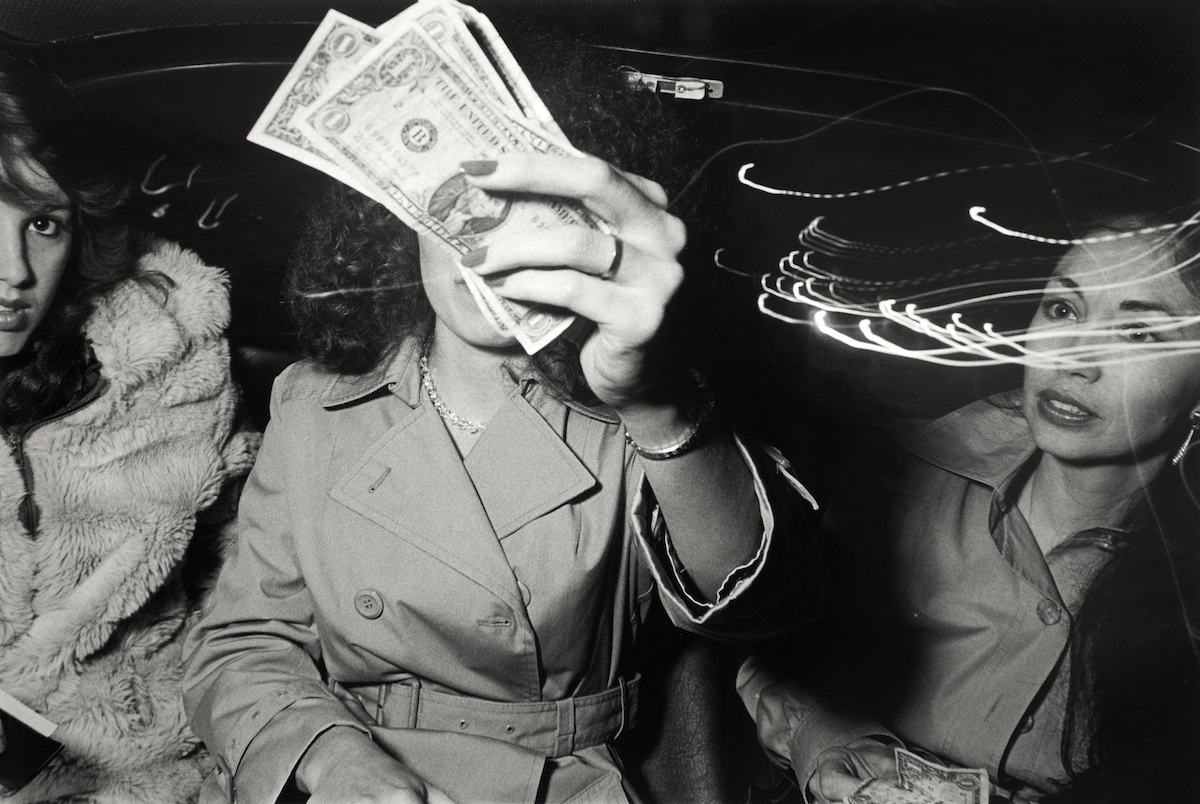 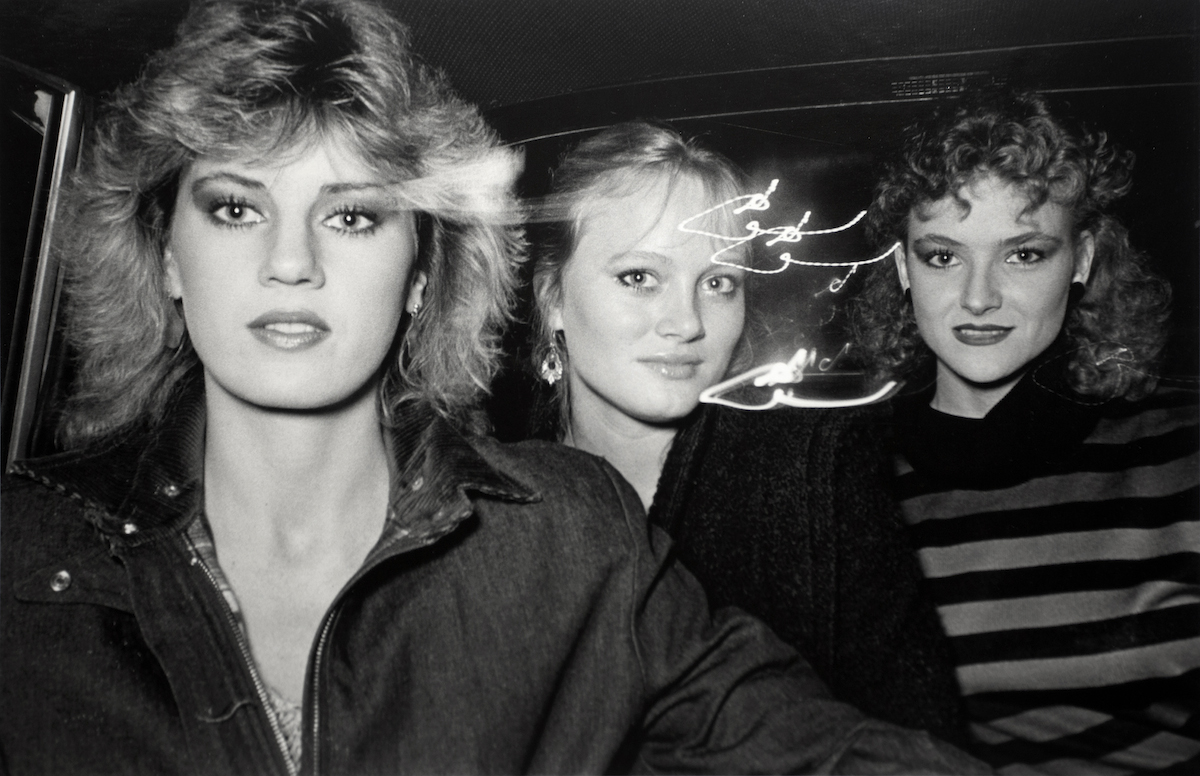 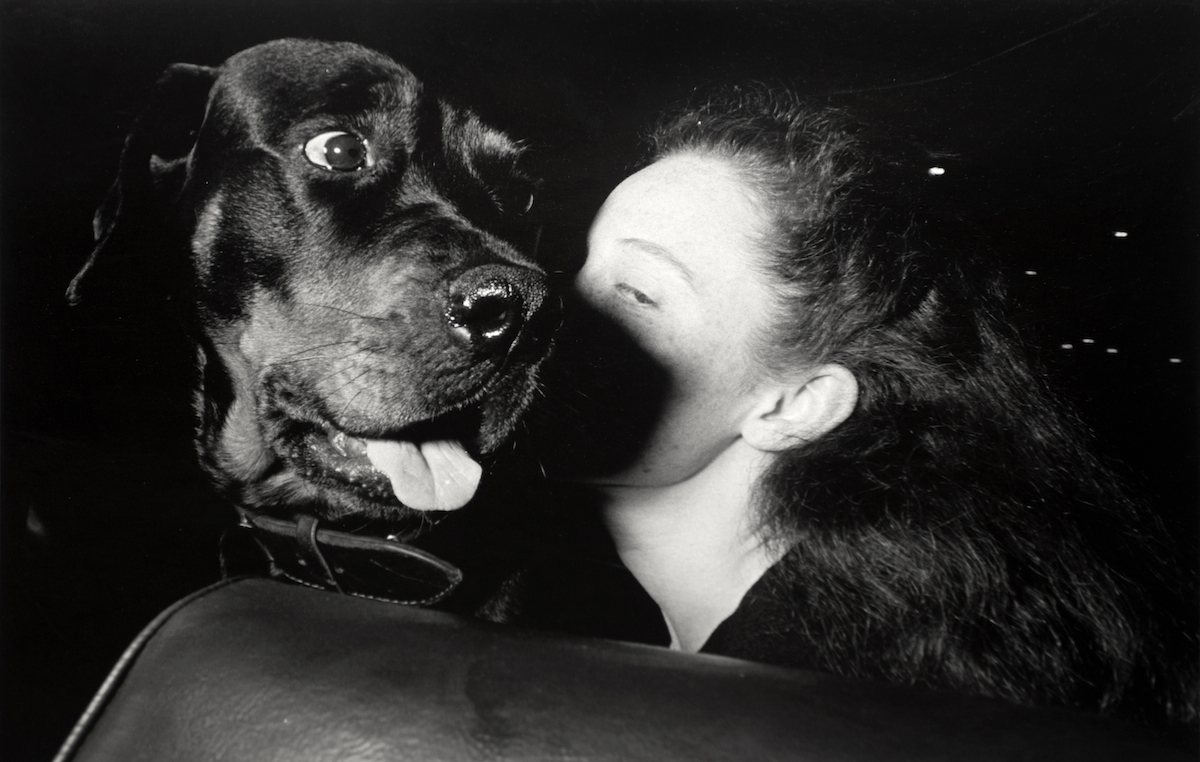 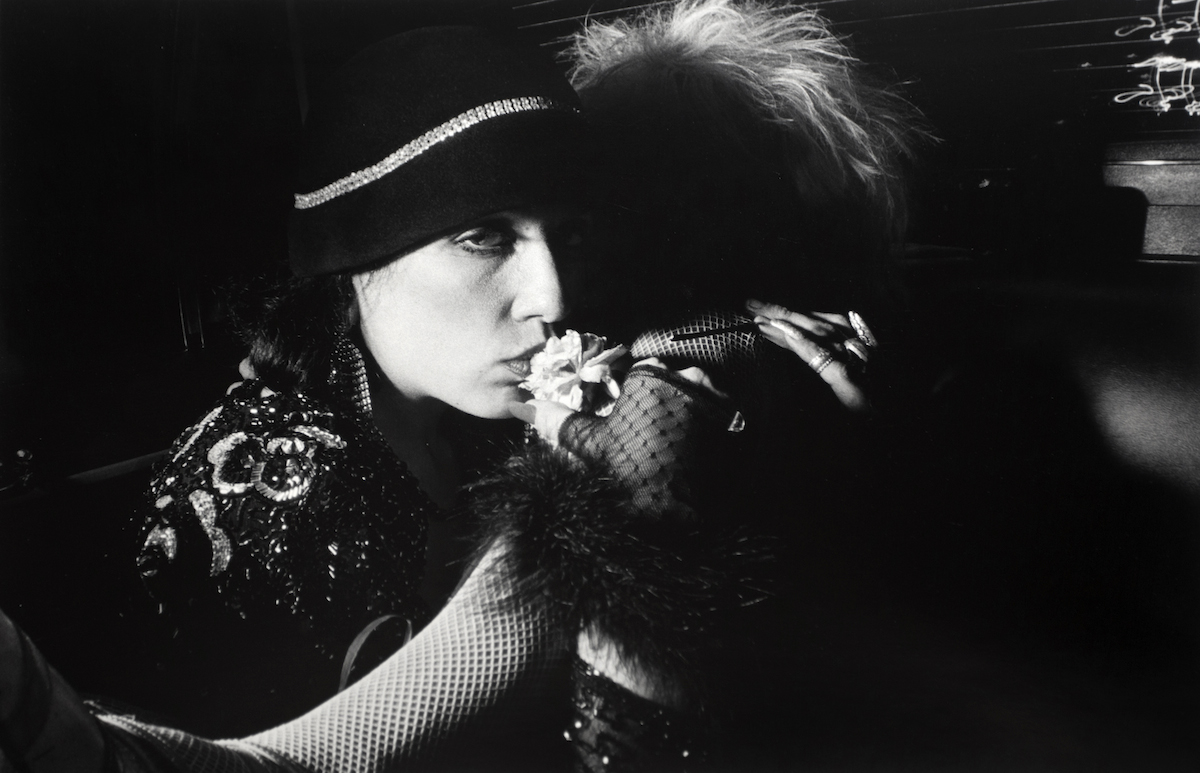 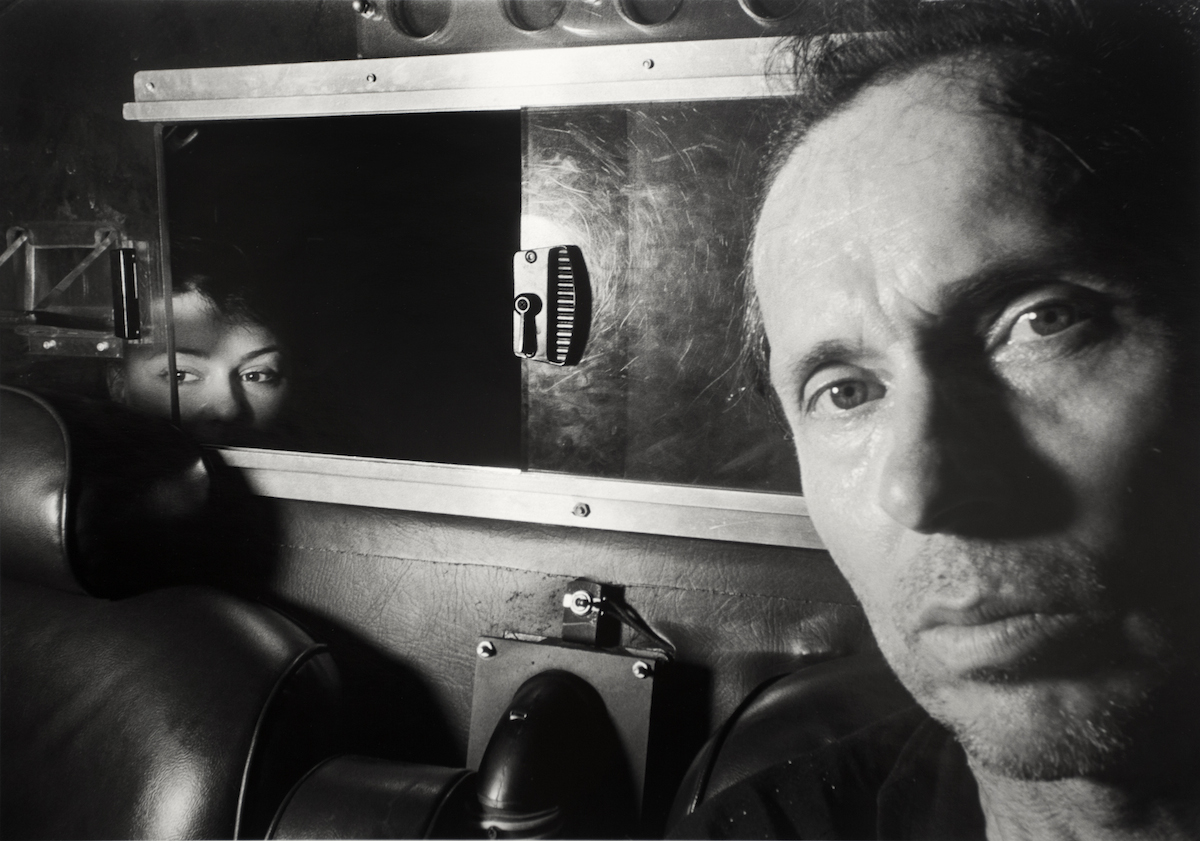 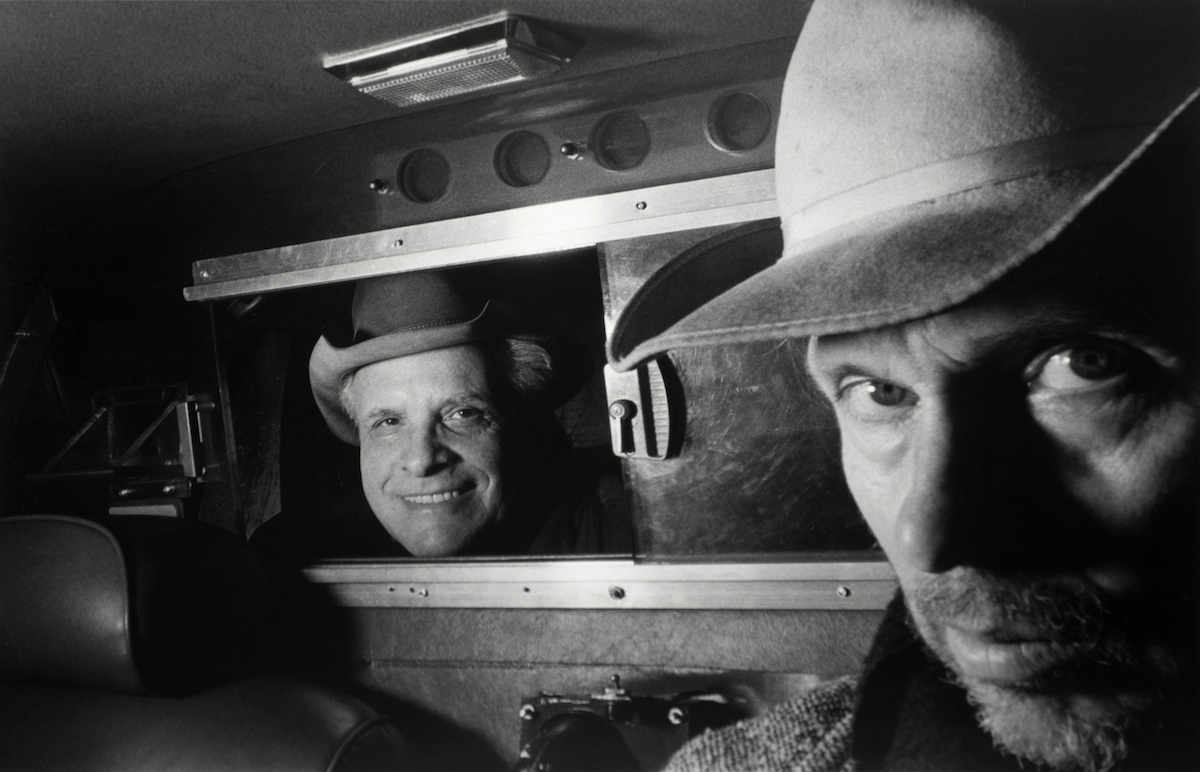 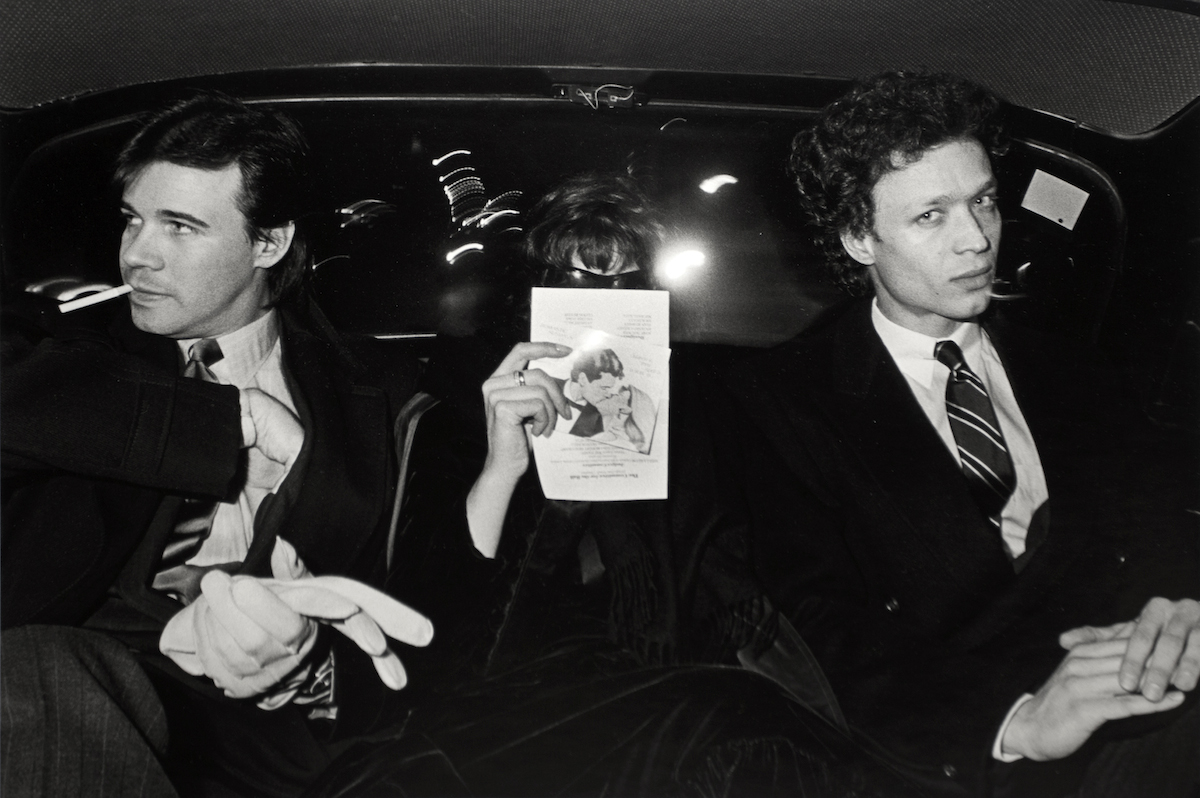 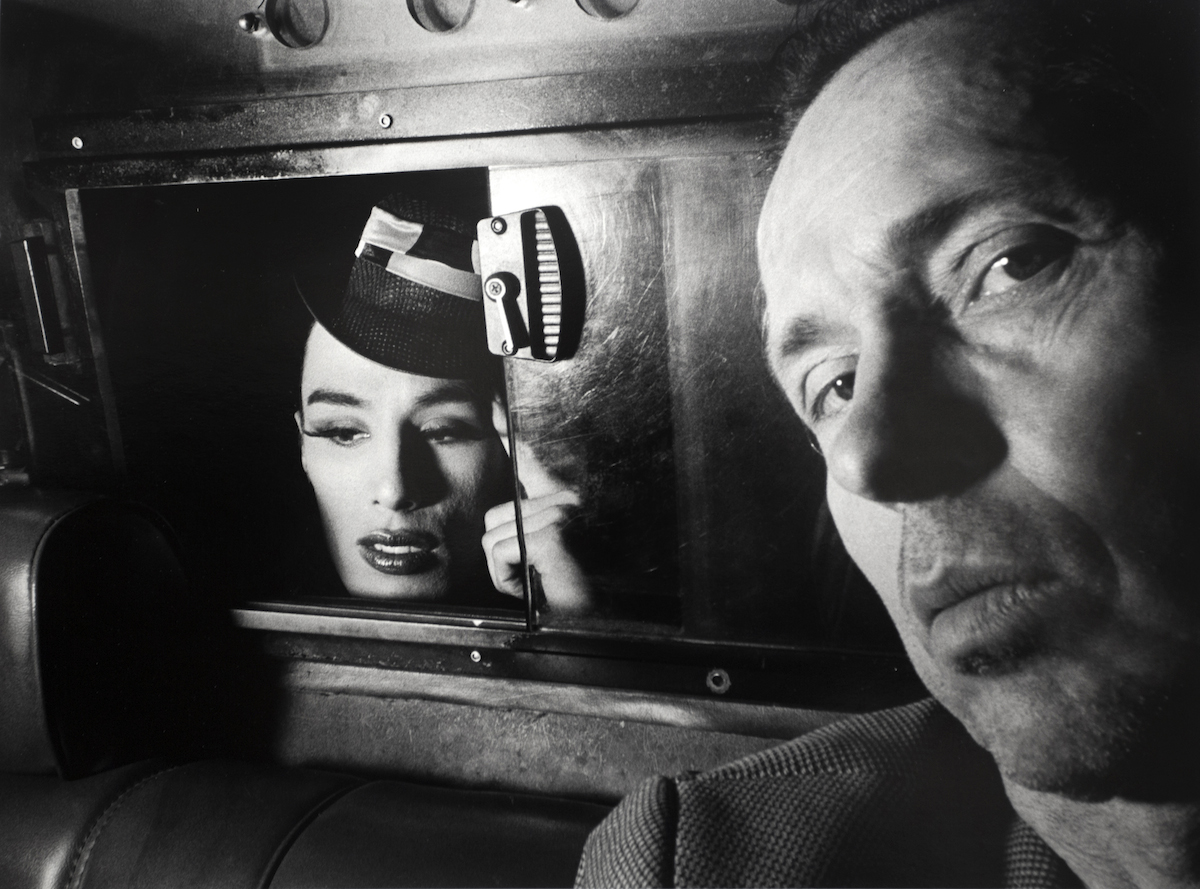