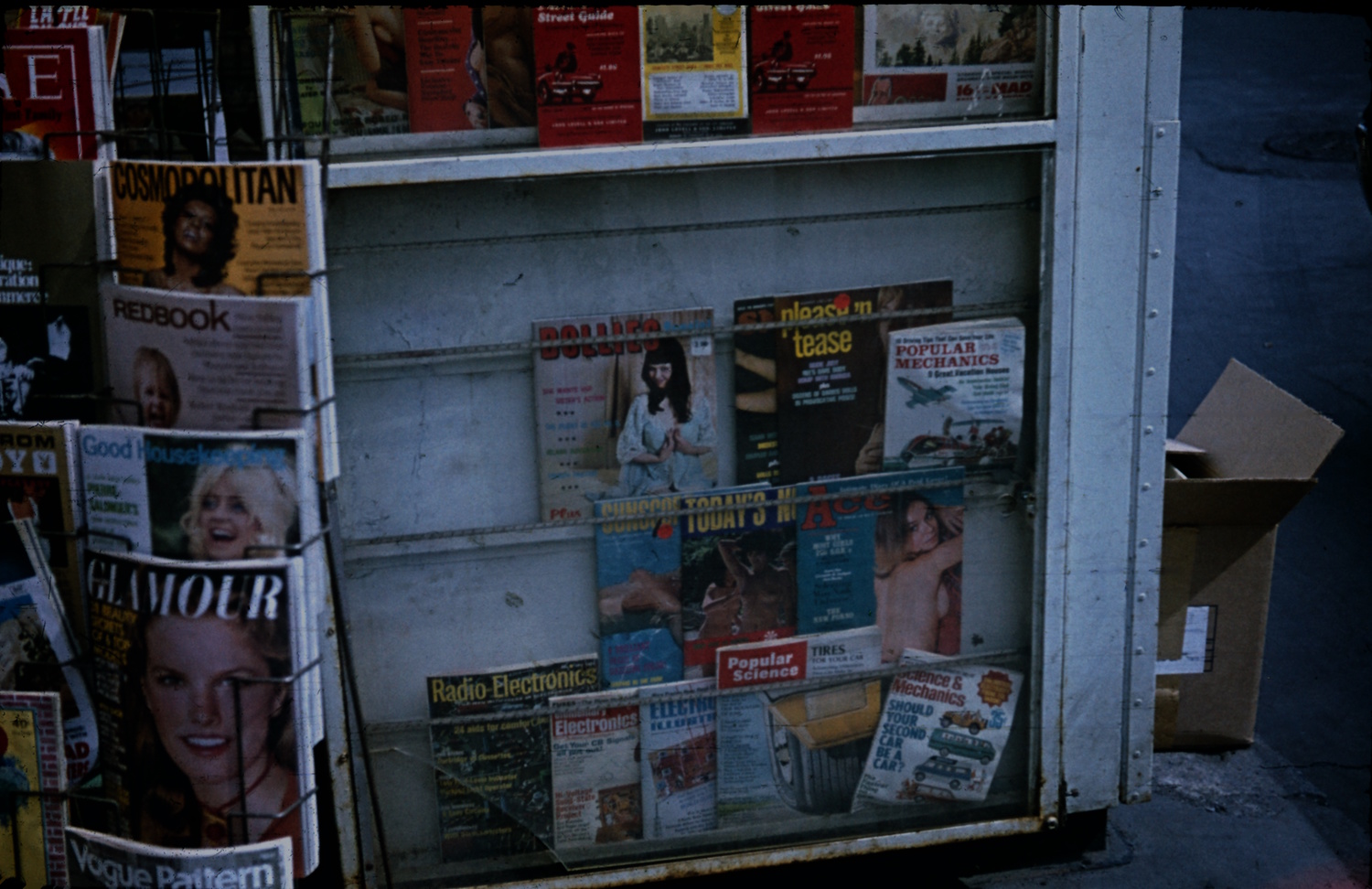 Alex Rasbash shares these snapshots from a trip to Paris, France, in 1970 – the same year he went to London.  You can also check out photos of his 1978 to trip to New York. 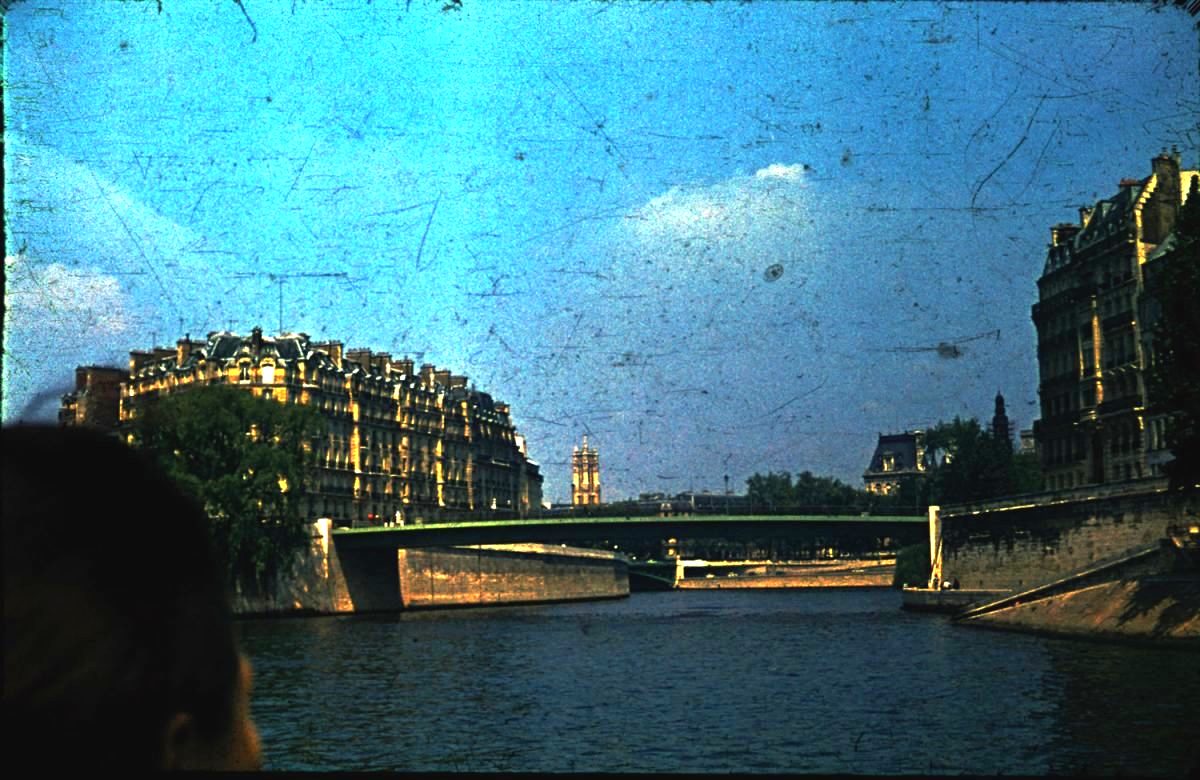 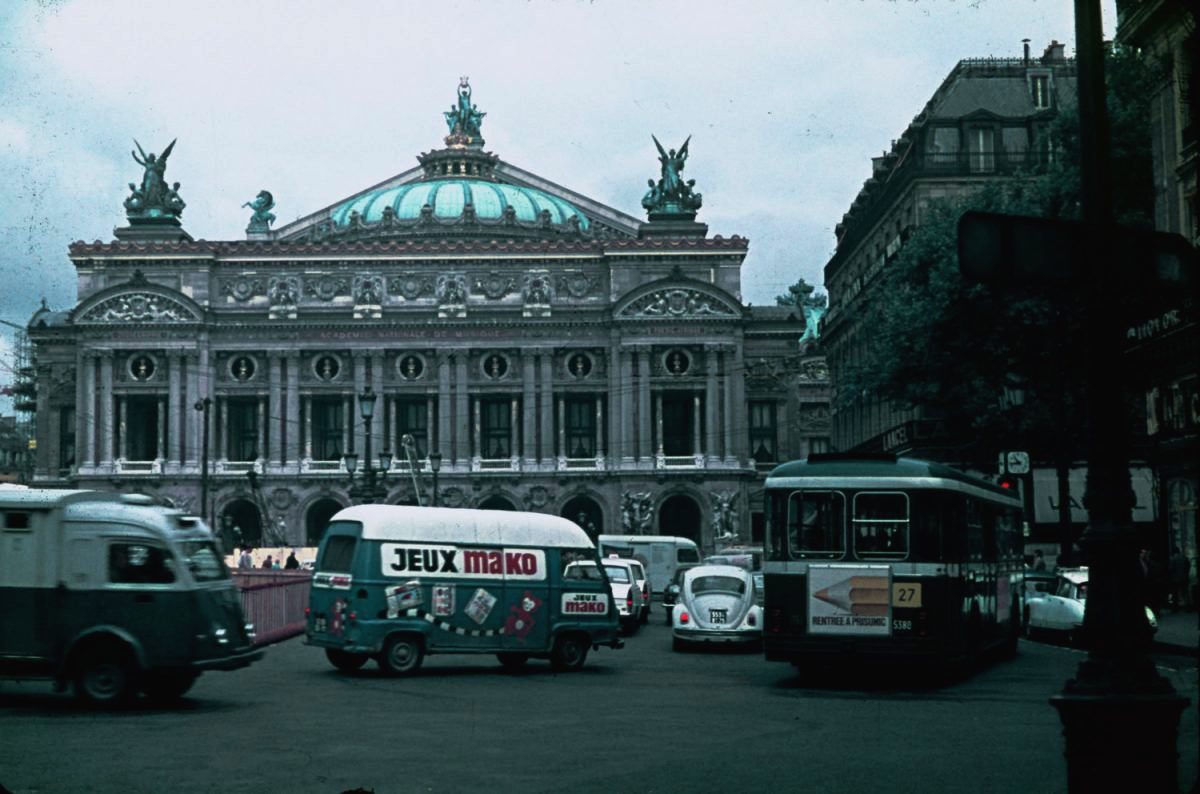 Have you ever been to Paris in March?
Done the Eiffel tower and the arch?

– Alice Gold dreams of being a Runaway Love 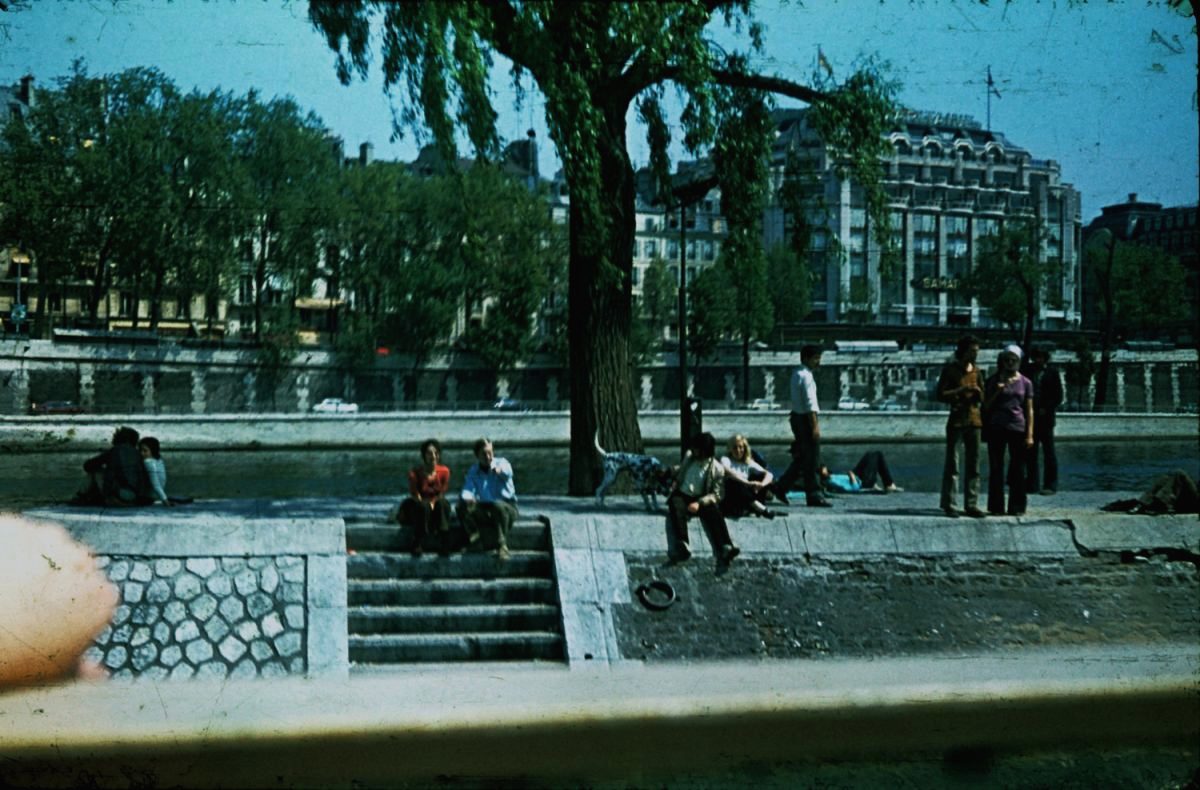 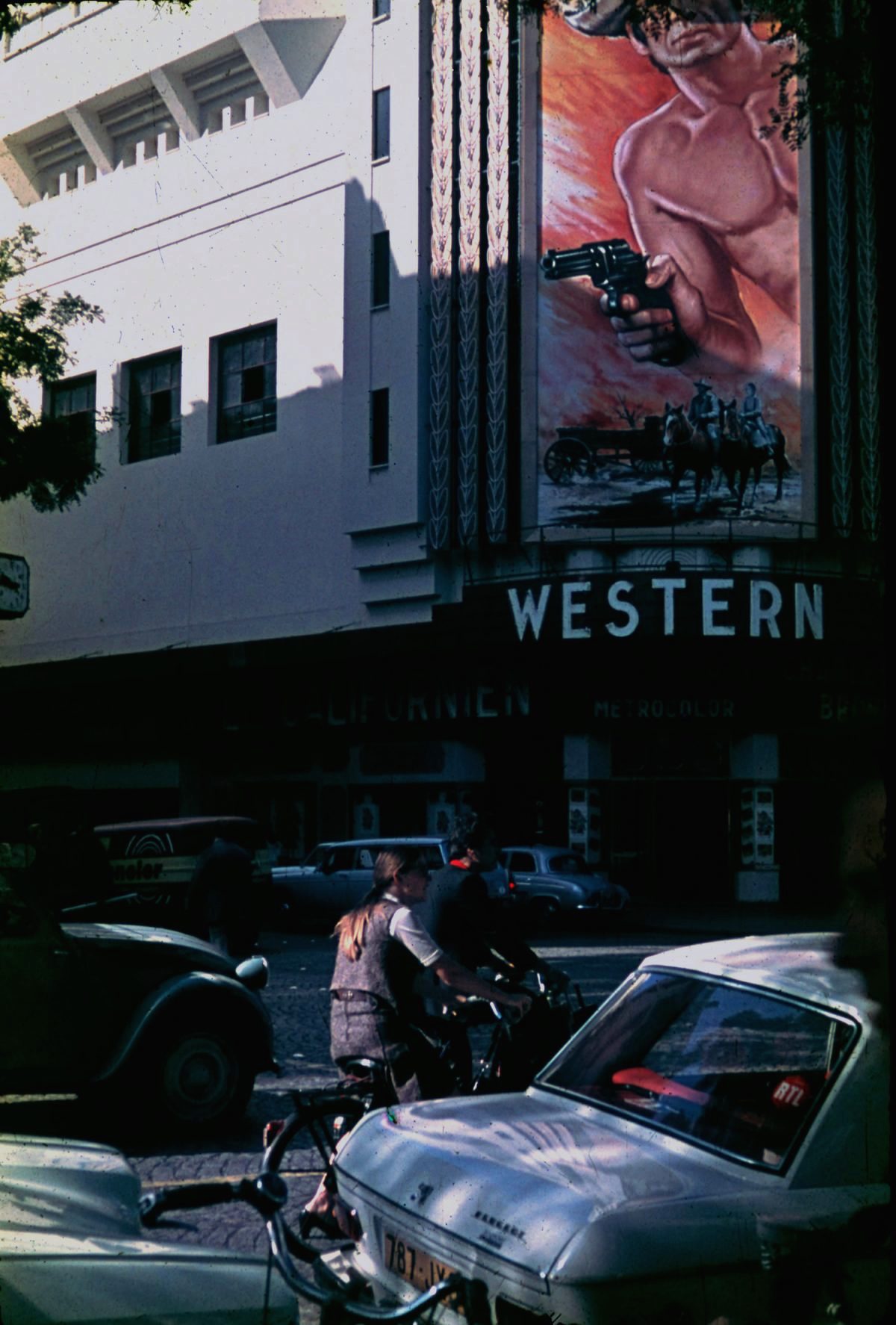 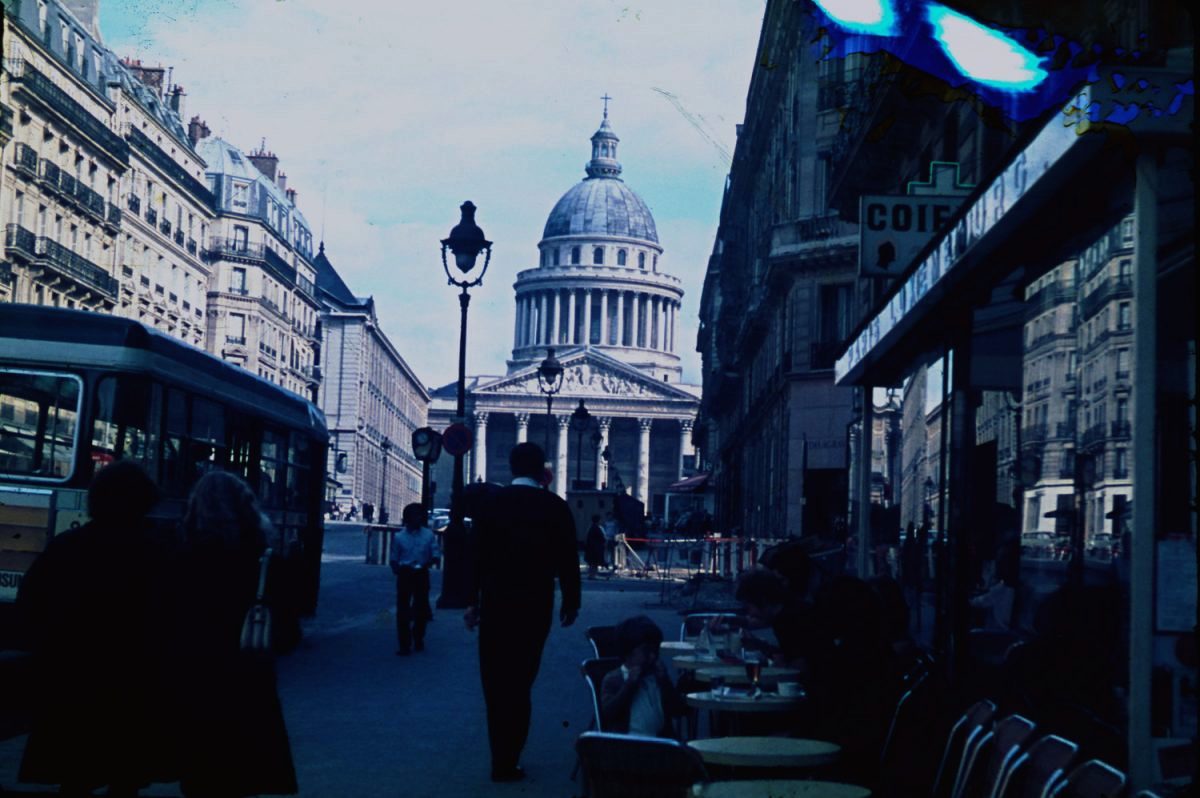 “If you are lucky enough to have lived in Paris as a young man, then wherever you go for the rest of your life, it stays with you, for Paris is a moveable feast.”
― Ernest Hemingway, A Moveable Feast 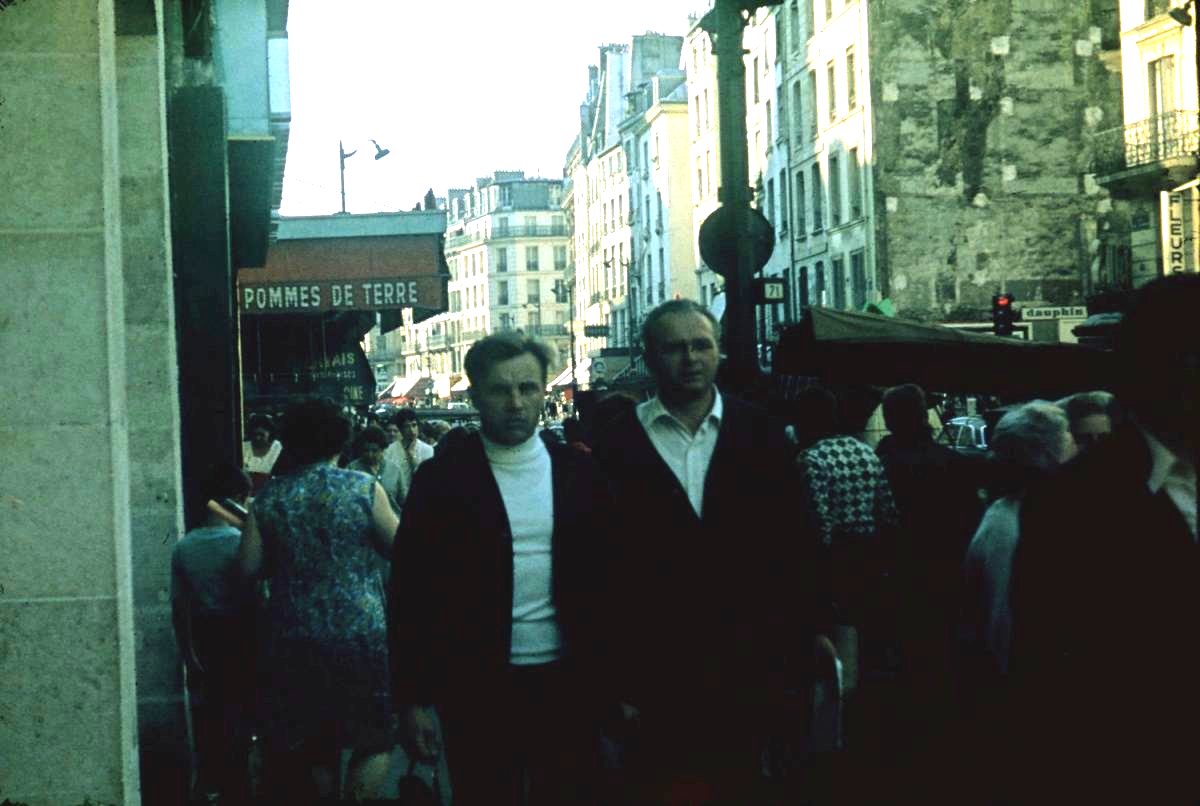 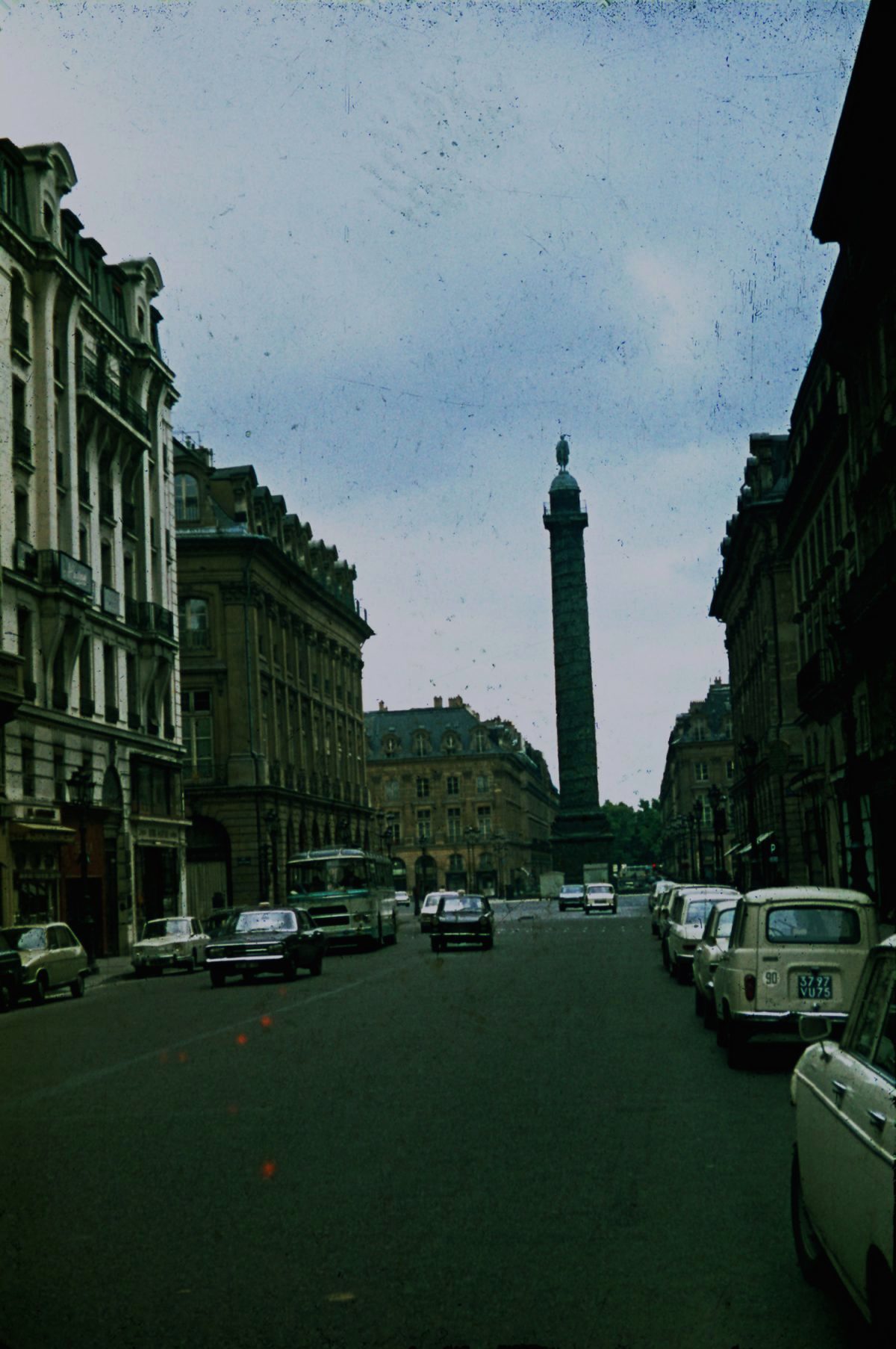 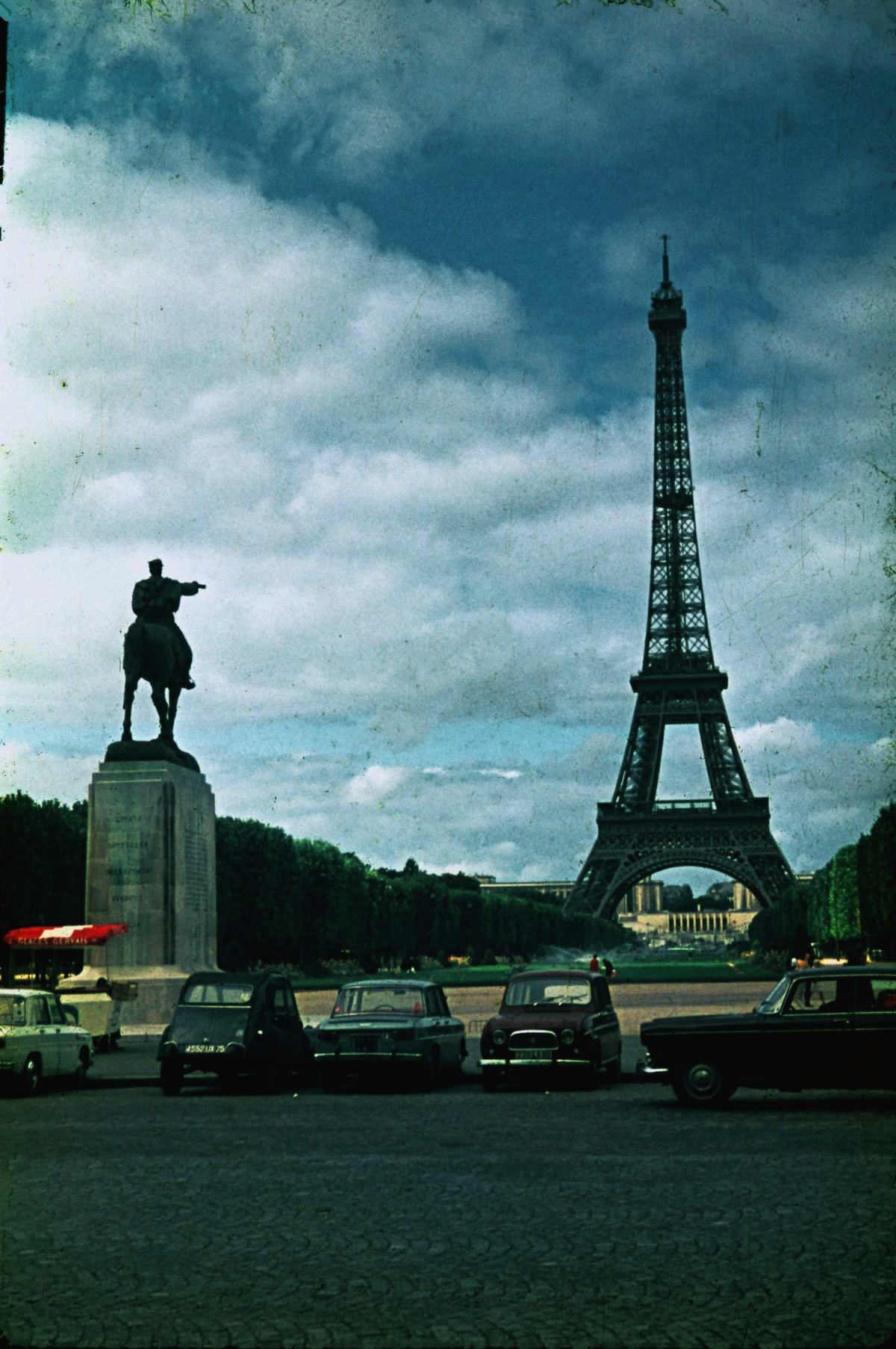 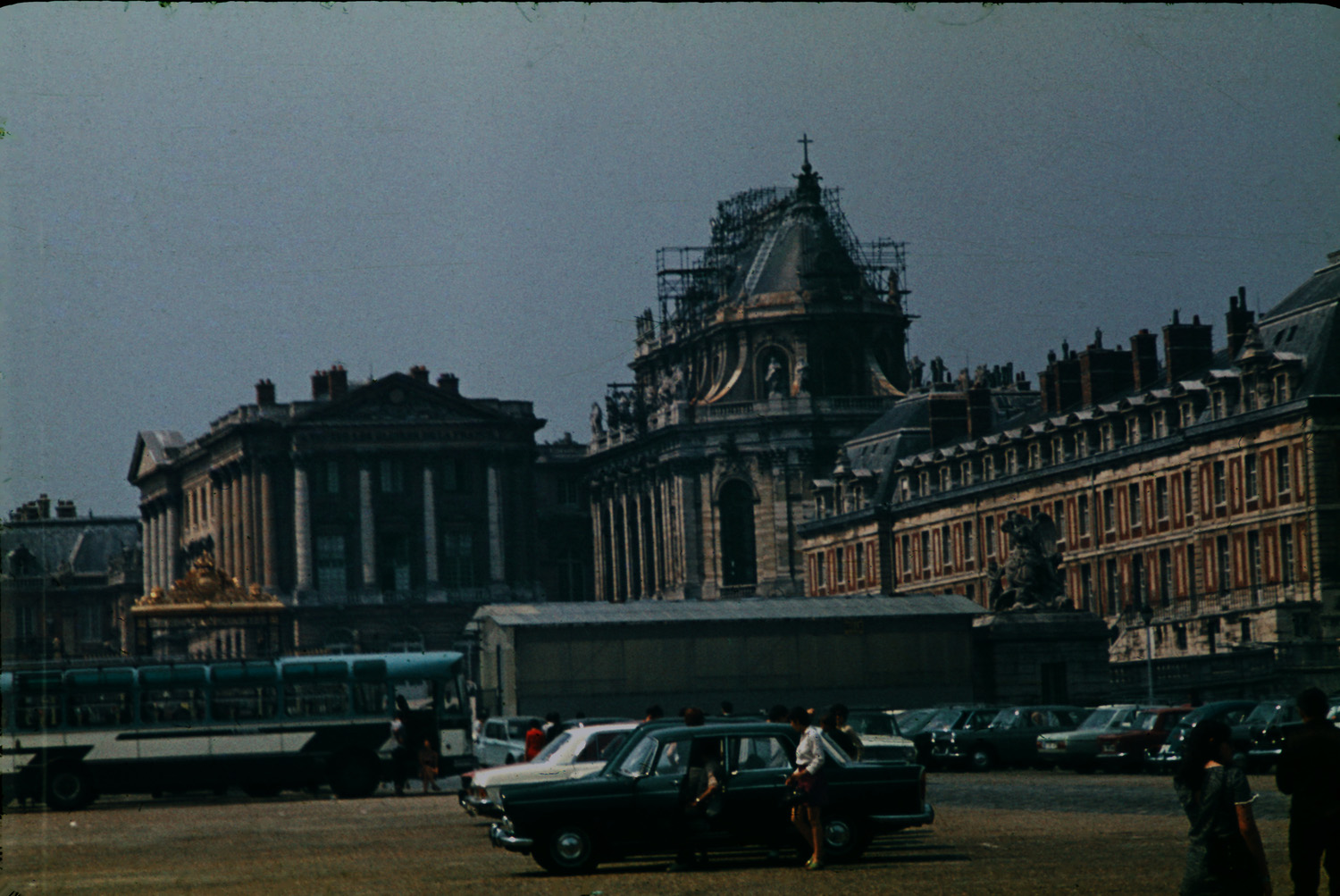 “There is but one Paris and however hard living may be here, and if it became worse and harder even—the French air clears up the brain and does good—a world of good.”
― Vincent van Gogh 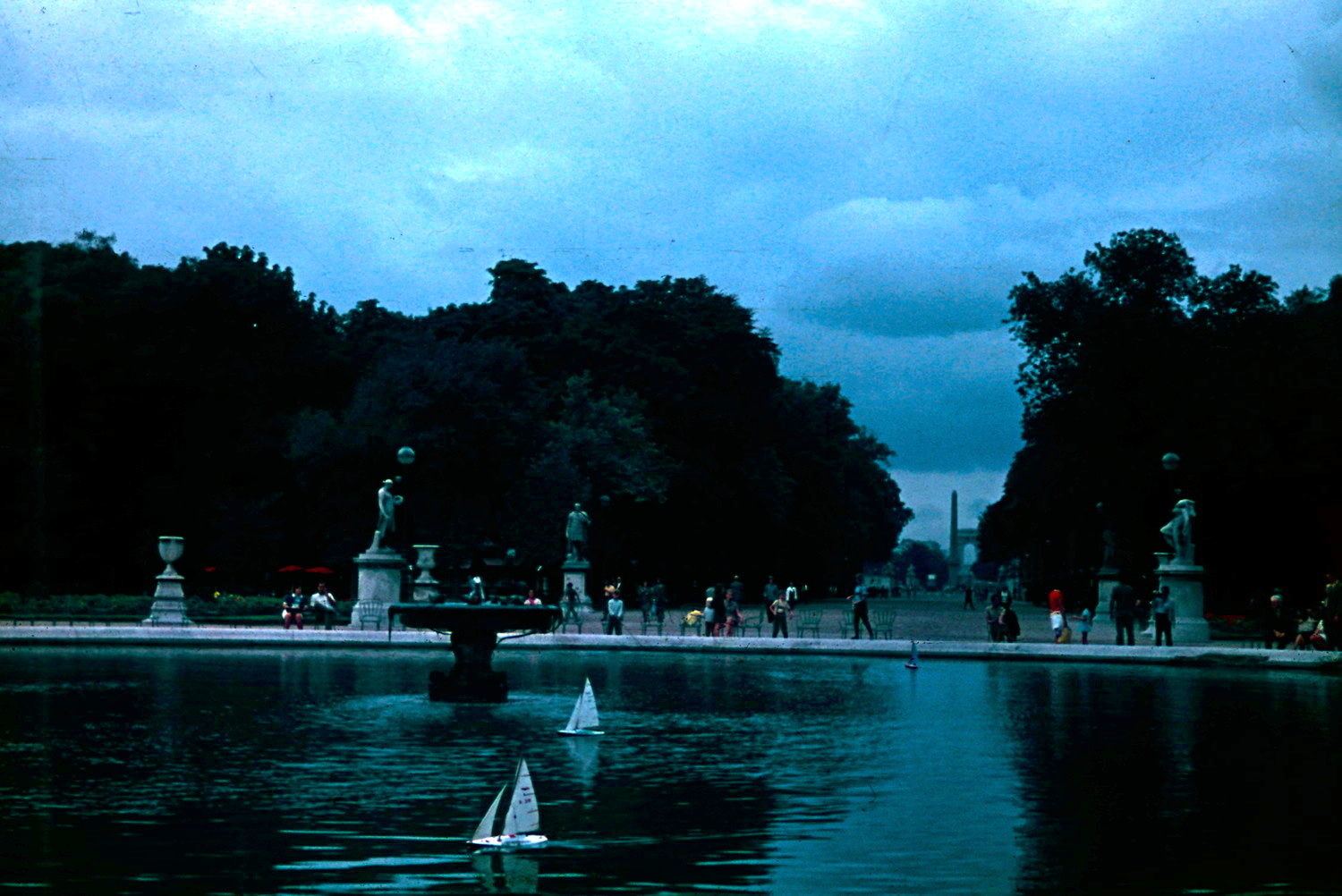 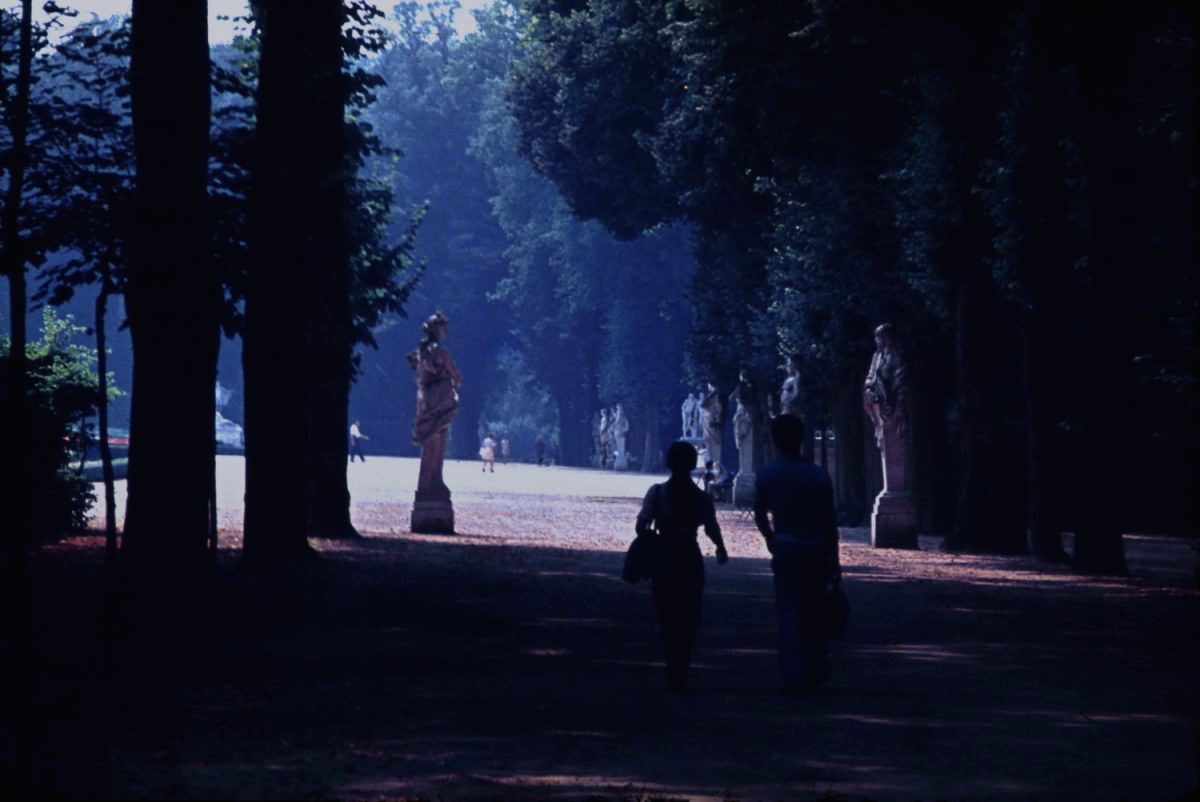 “In Paris the cashiers sit rather than stand. They run your goods over a scanner, tally up the price, and then ask you for exact change. The story they give is that there aren’t enough euros to go around. “The entire EU is short on coins.”

And I say, “Really?” because there are plenty of them in Germany. I’m never asked for exact change in Spain or Holland or Italy, so I think the real problem lies with the Parisian cashiers, who are, in a word, lazy.
― David Sedaris, When You Are Engulfed in Flames 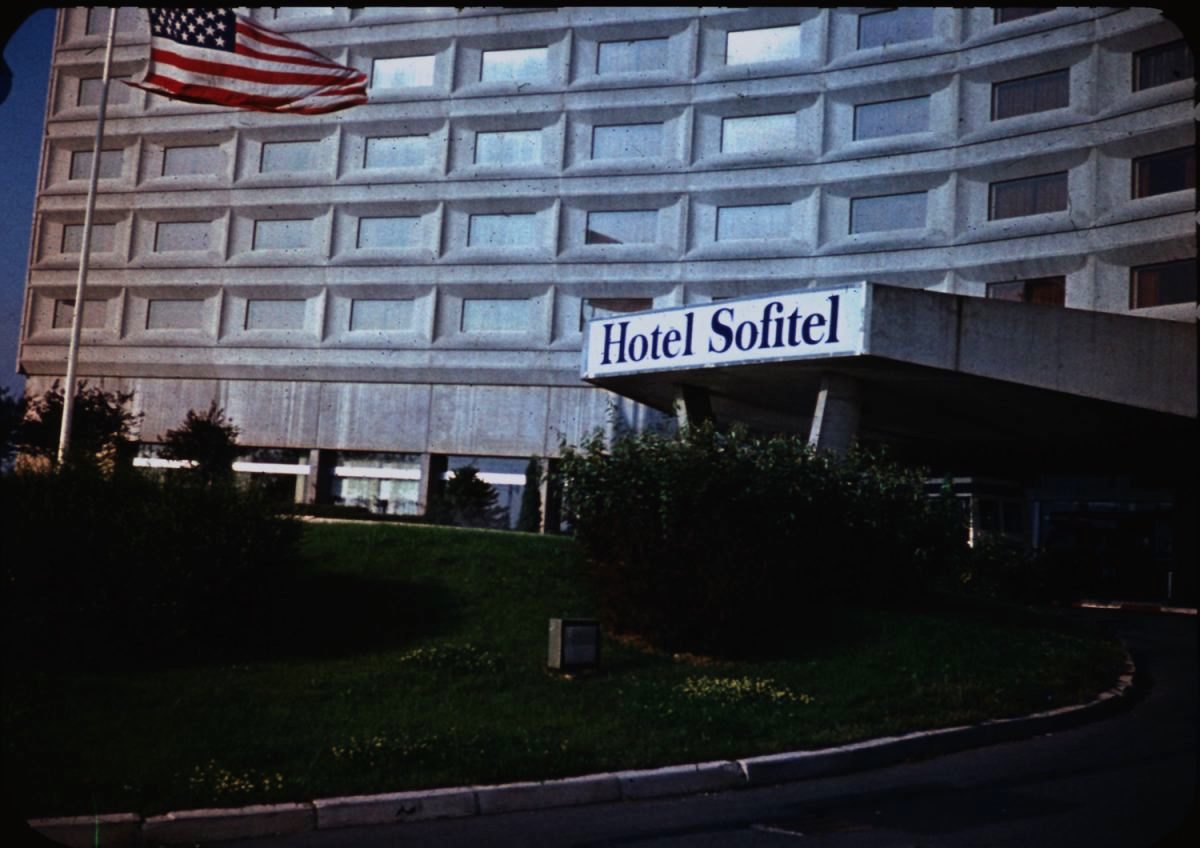 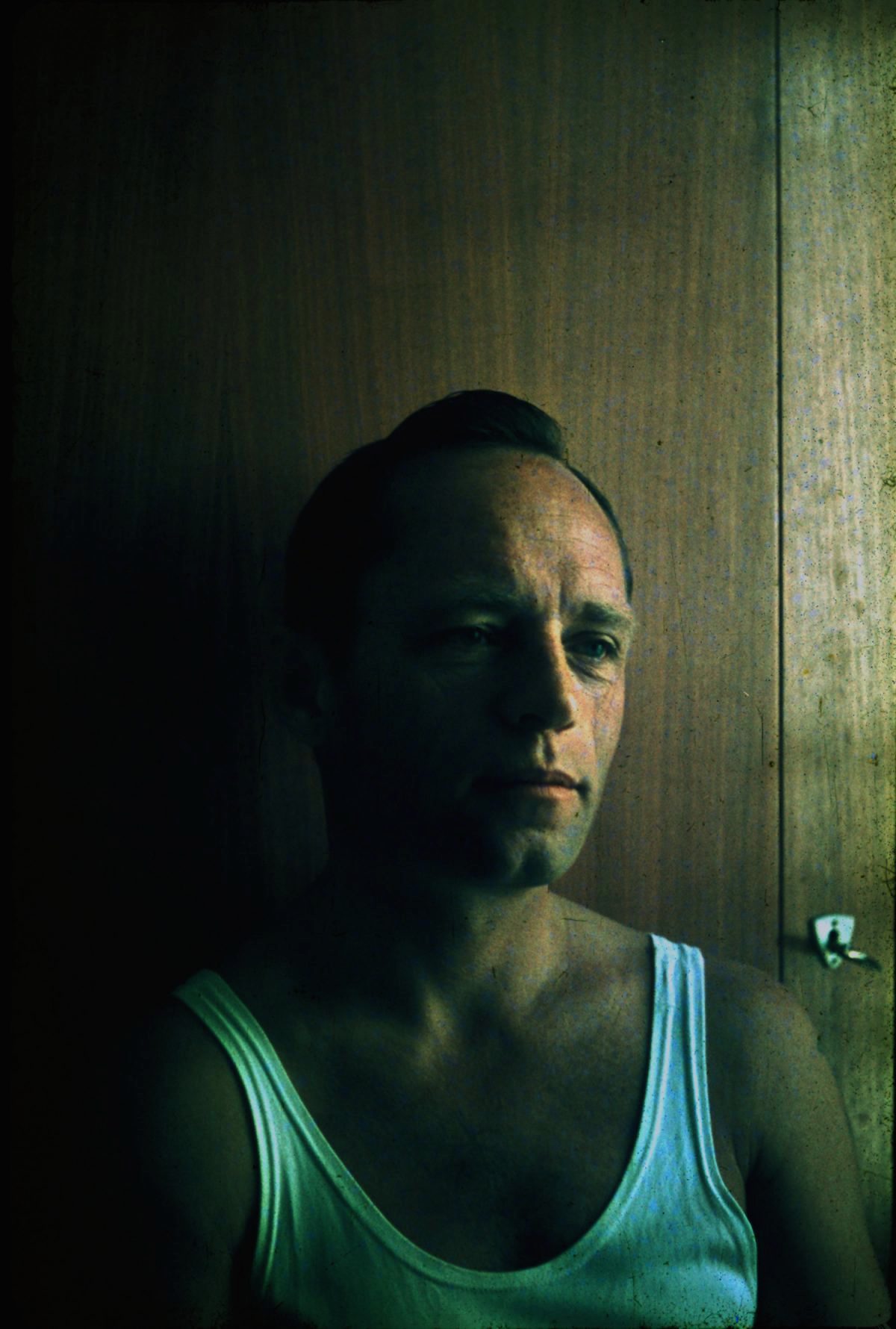 “The best of America drifts to Paris. The American in Paris is the best American. It is more fun for an intelligent person to live in an intelligent country. France has the only two things toward which we drift as we grow older—intelligence and good manners.”
― F. Scott Fitzgerald 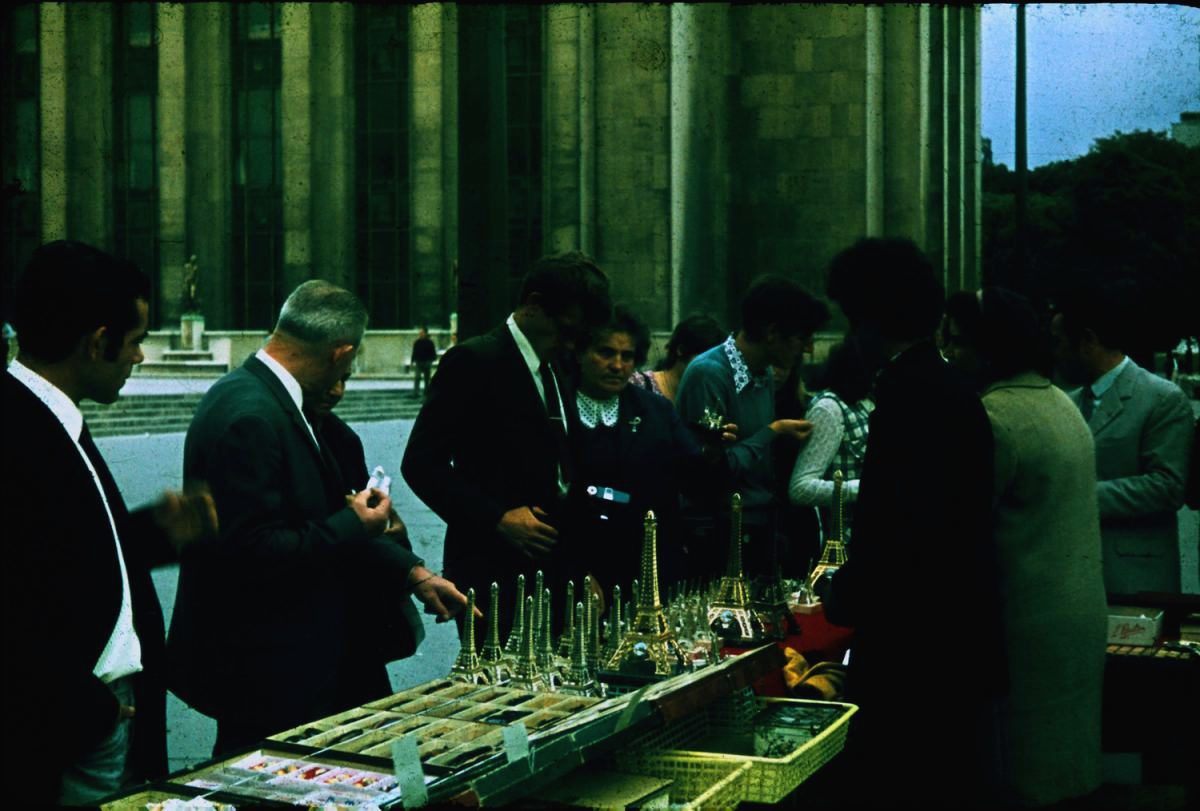 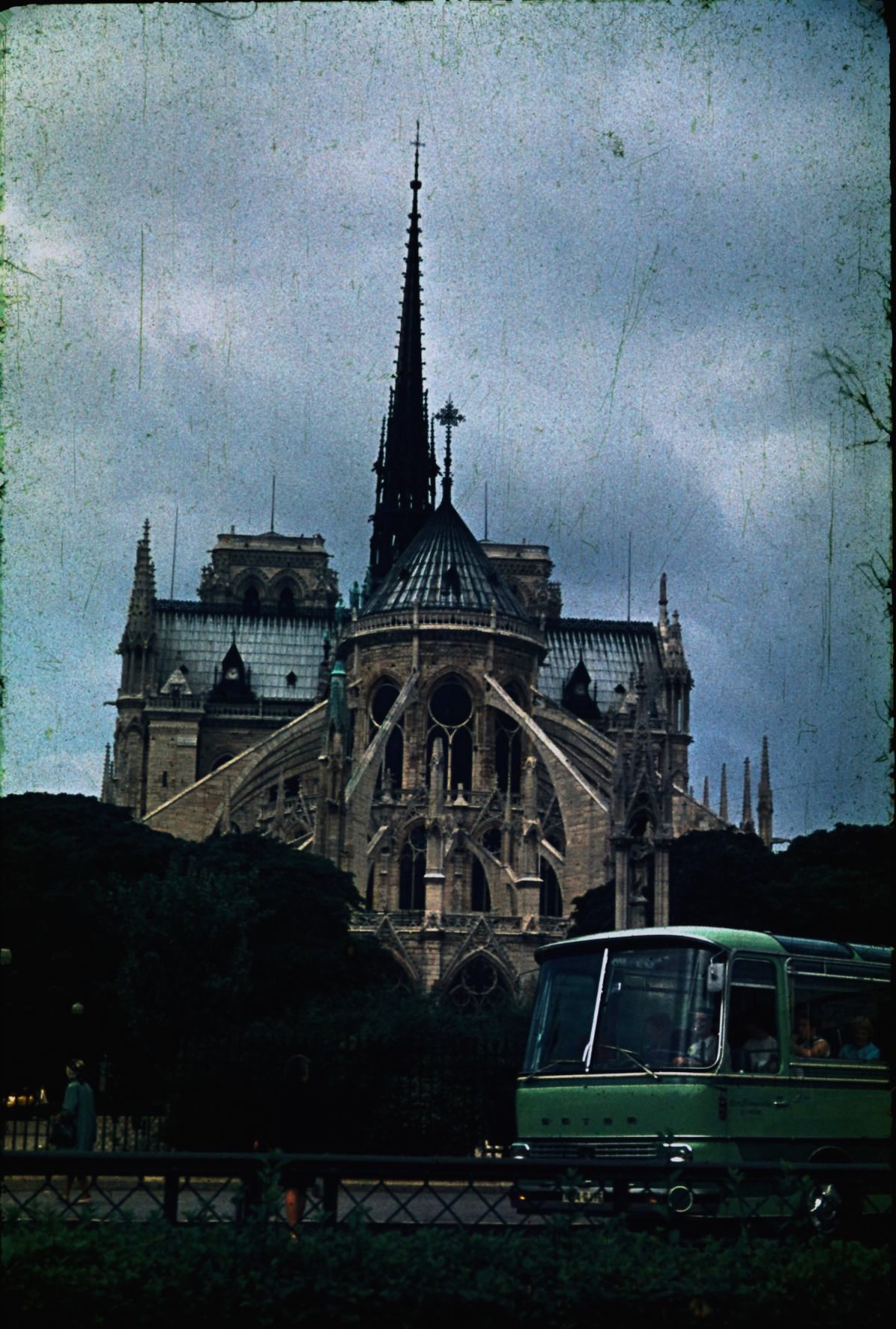 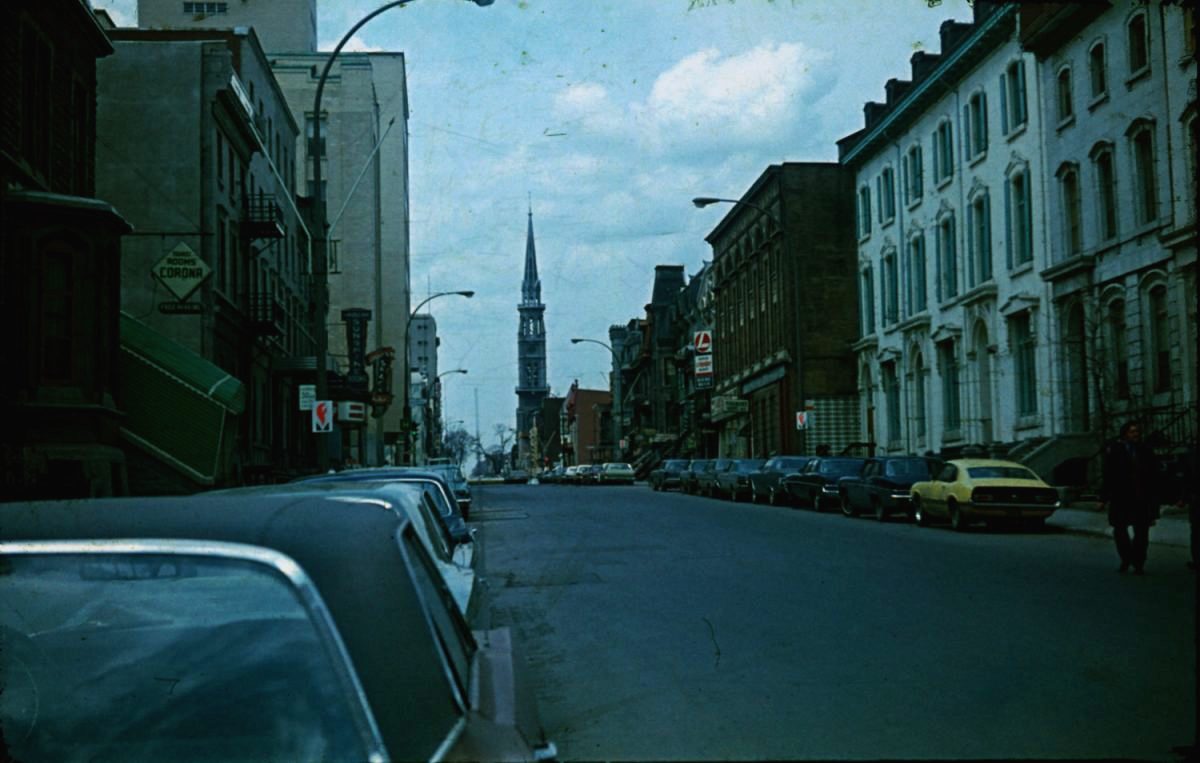 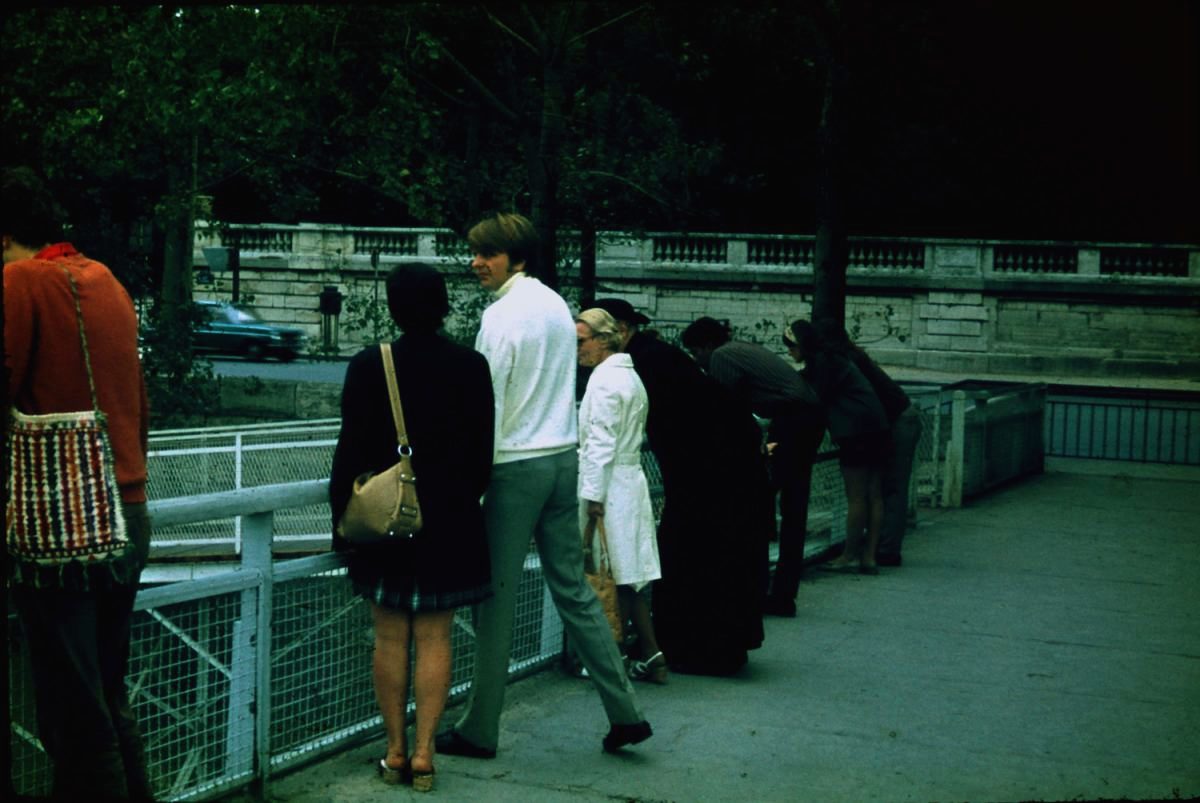