This version is a second attempt. Watch what you say about the body because that’s my wife! No seriously, that’s my wife. The head is that of a famous Hollywood sex object from the olden days. There was going to be a rustic pipe dangling from her mouth in keeping with Tess’s agrarian credentials. However somebody at the New York Times (fancy!) made the suggestion of a bottle of whisky and a smattering of pain killers. No pain killers (leaning too much towards MM reference), but here’s the whiskey…. with a comedy straw. My personal favourite of the covers.

Some joy there in the artist’s protective nature around his beloved’s embodiment of sweet Tess, the woman sensitive Thomas Hardy fears, loves and despises for having been with a man other than her husband – the woman the good natured, true and kind want to see brutally punished by a fiend. 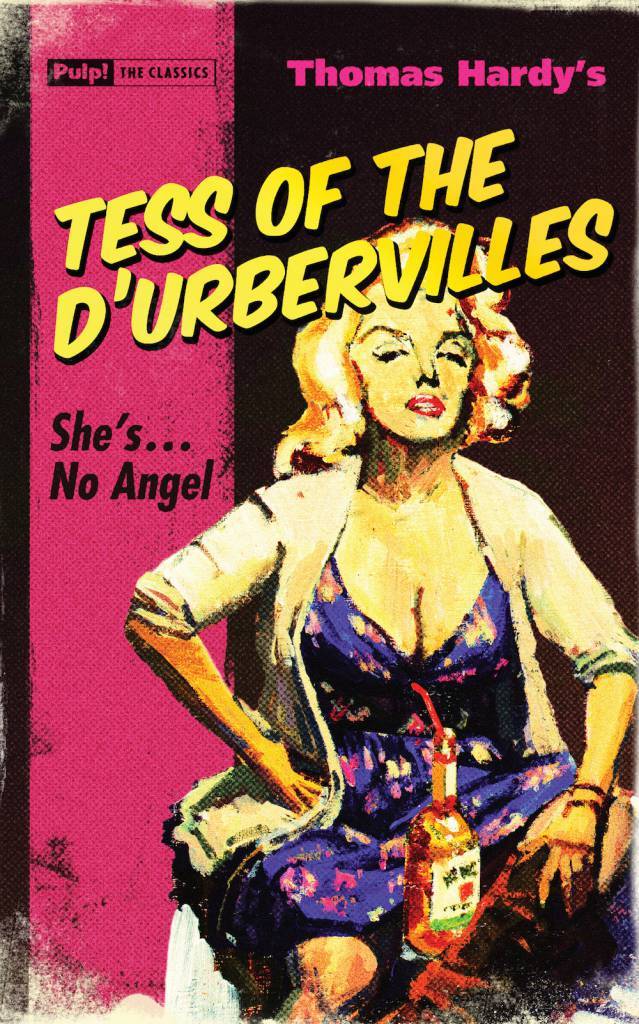 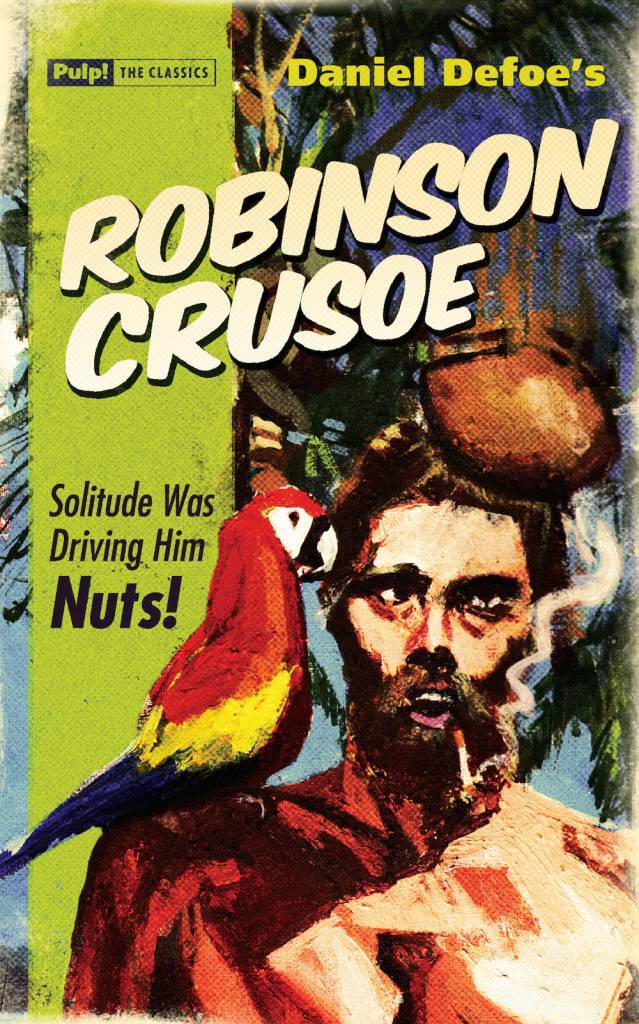 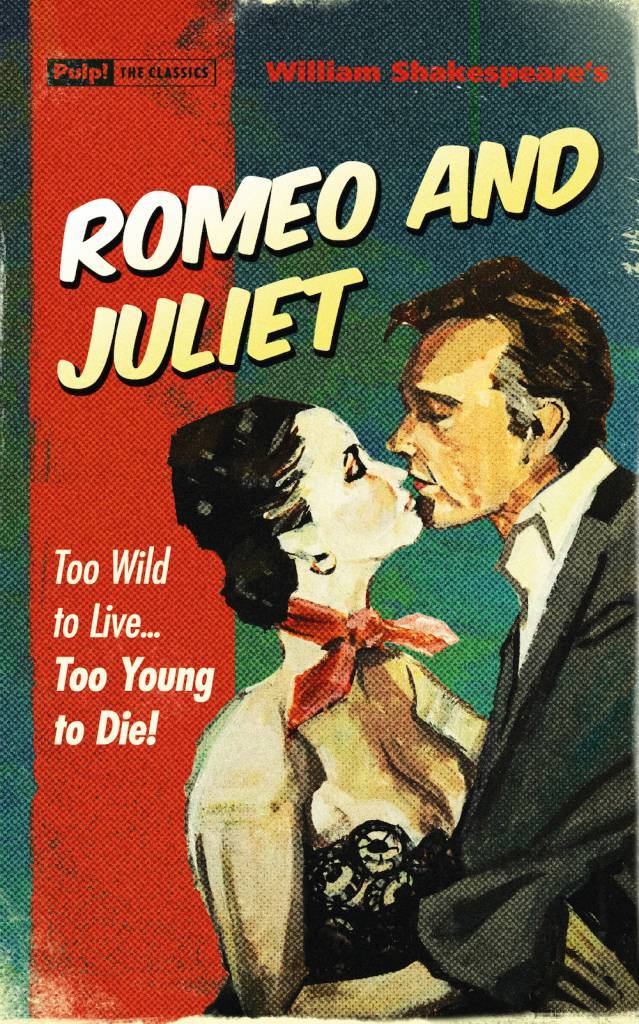 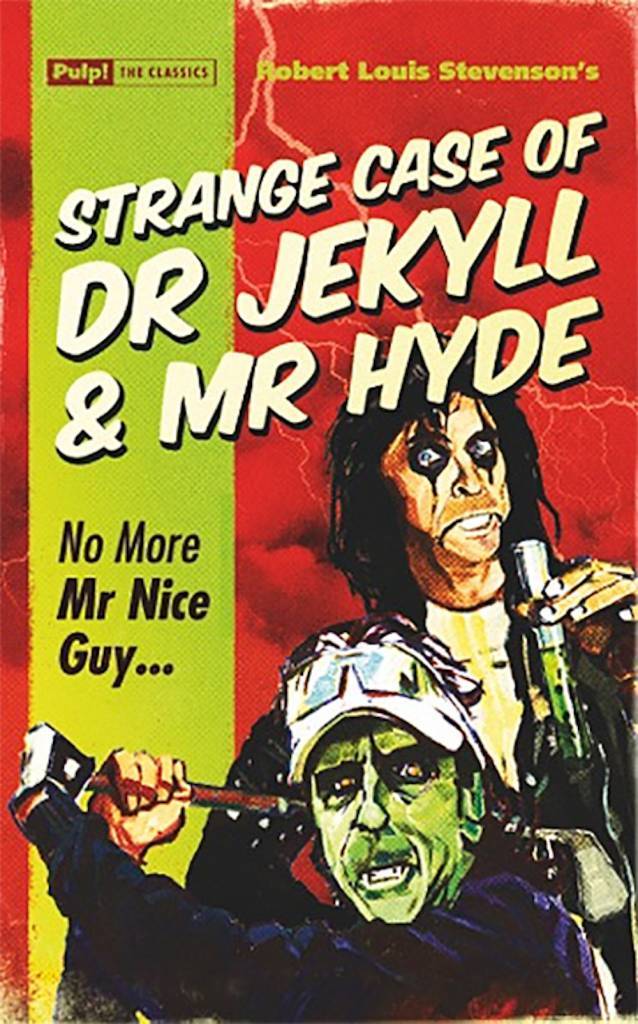 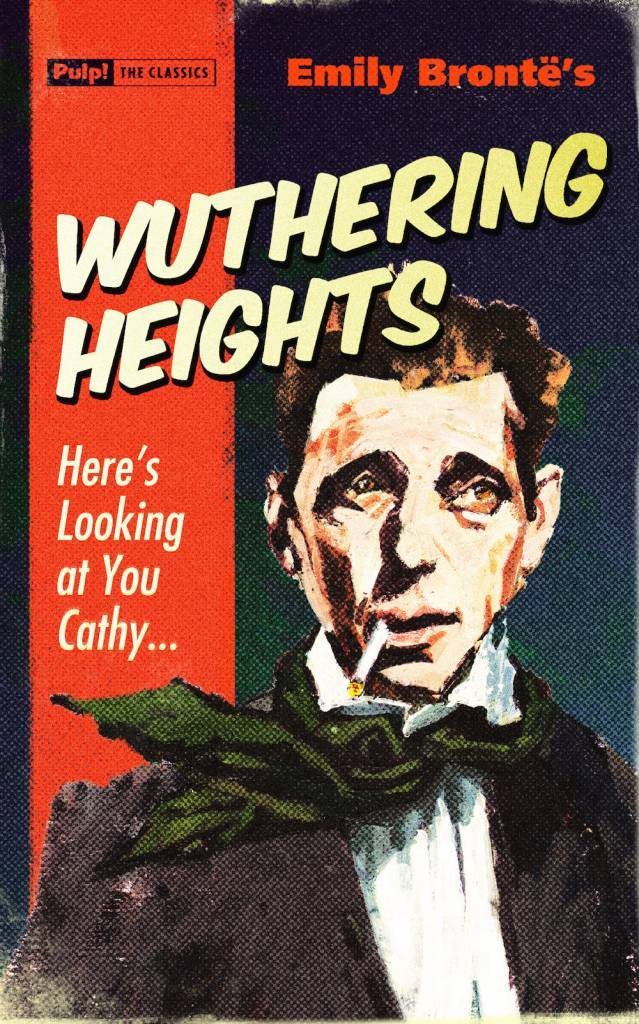 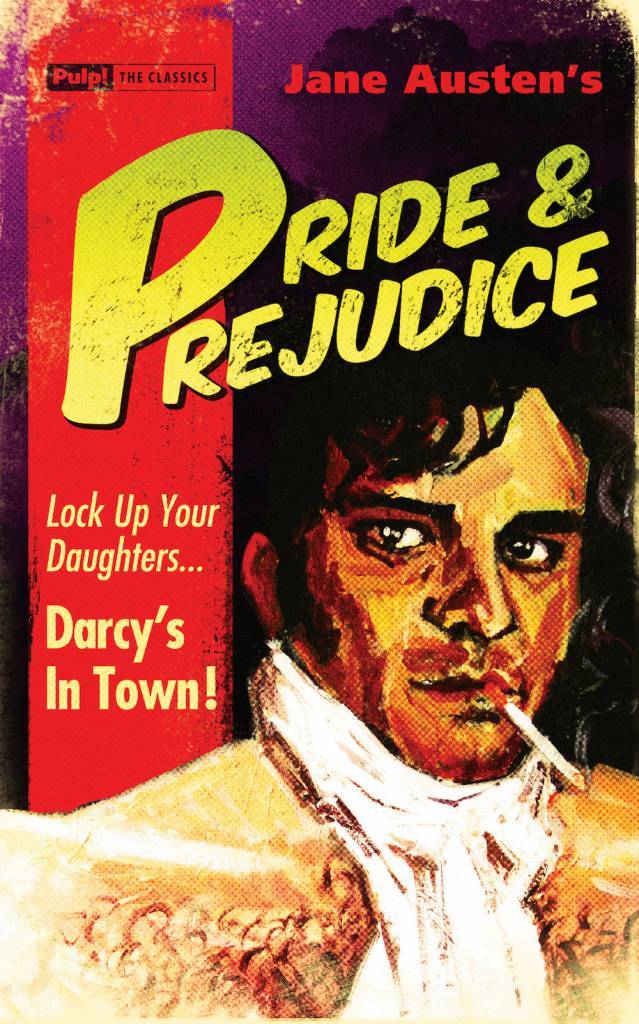 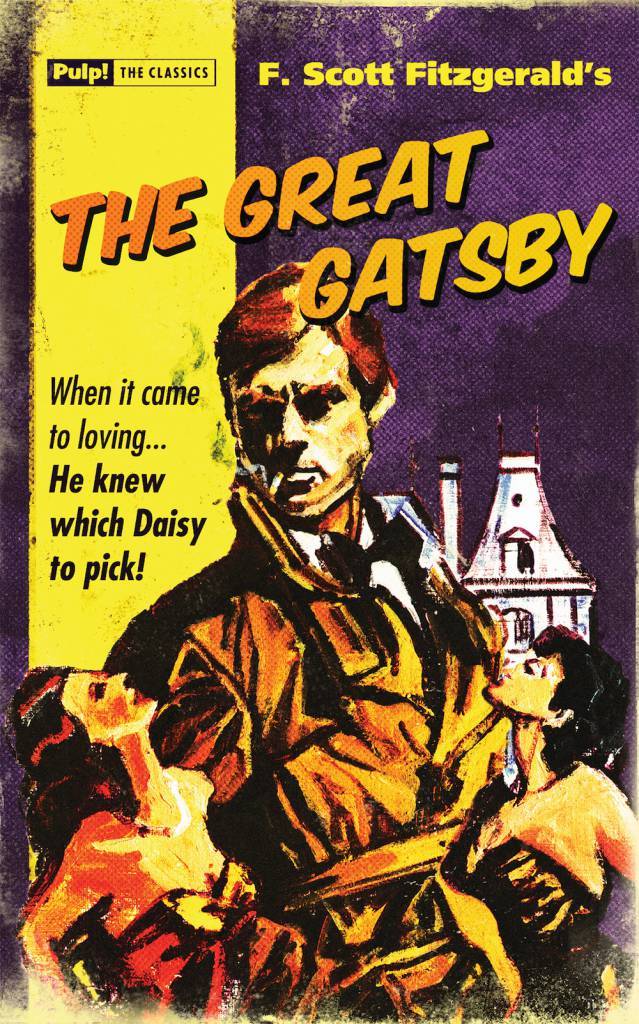 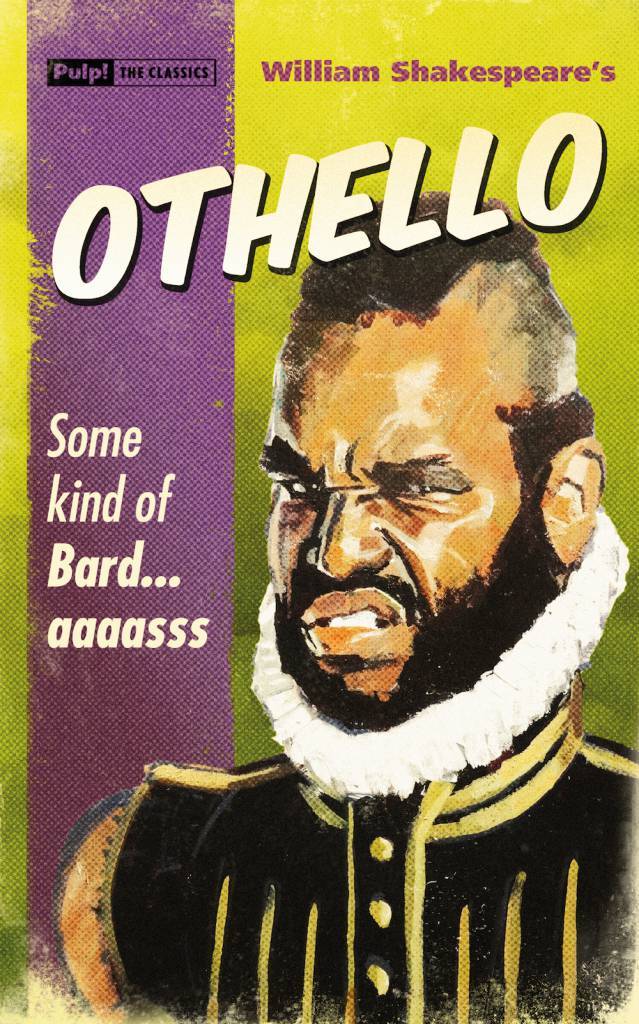 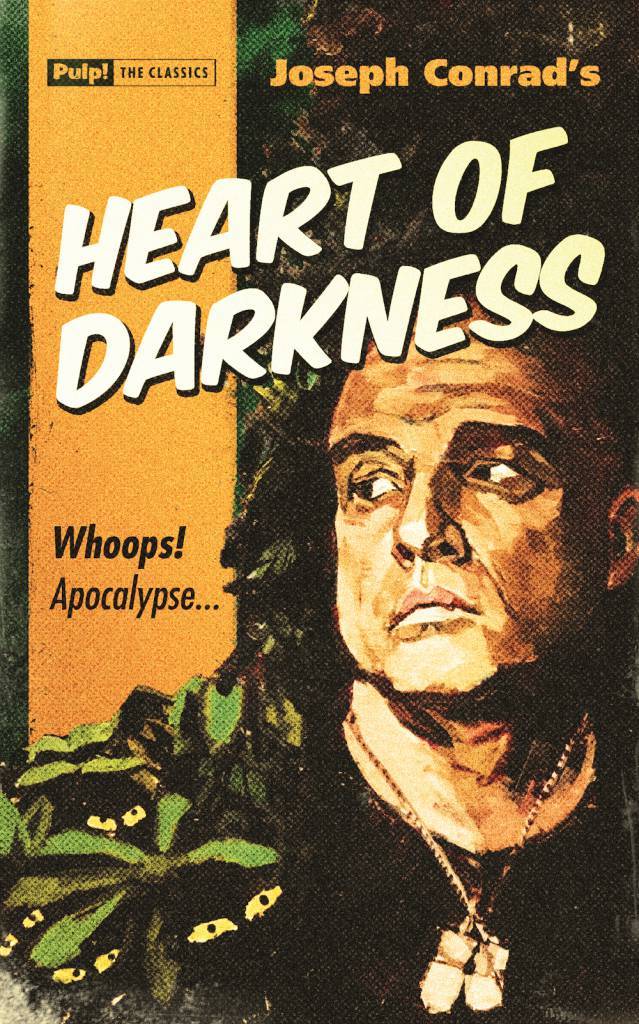 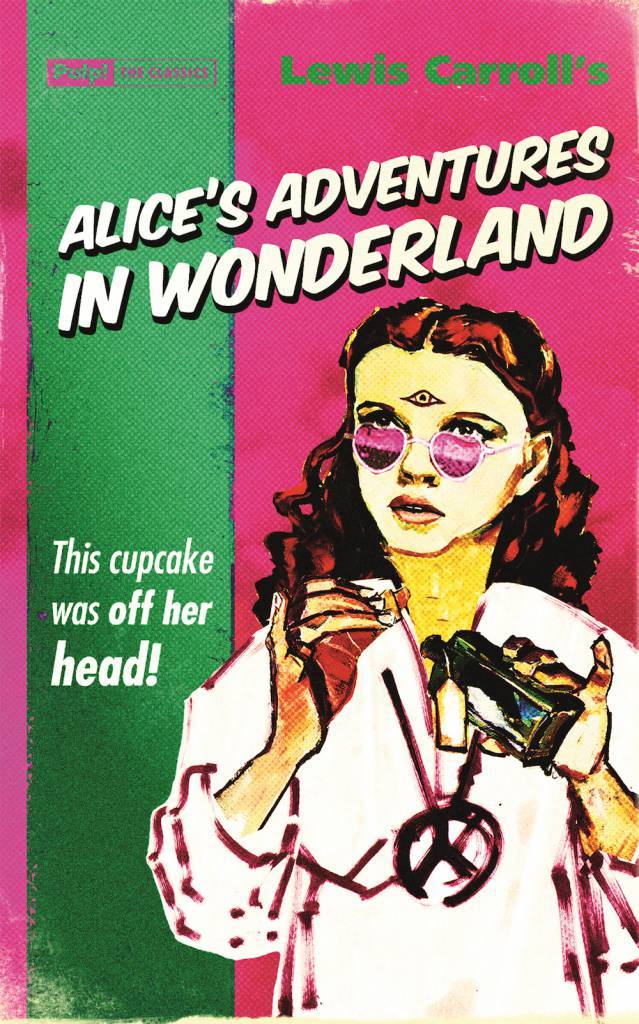