In 1962, Joel Meyerowitz (born March 6, 1938) was working as an art director job at a New York advertising agency. He realised his calling following a collaboration with photographer Robert Frank for a clothing brochure. “It was all so physical, balletic and magical,” said Meyerowitz. As he walked back to the office Meyerowitz “felt like I was reading the text of the street in a way that I never had before… It was the wonder of human nature and this incredible capacity for things to keep showing themselves to me.”

Meyerowitz quite his job. And with two Leica cameras (one loaded with black and white film and the other with color) embarked on a career a photographer.  “Black and white images have a power that colour cannot match,” opined British photographer Neil Libbert. Meyerowitz challenged and overturned that view. “If we accept the idea that a photograph basically just describes things, then a color photograph describes more things, that there is more content in color and I wanted to see what those kinds of photographs might look like…

“Because of using colour my efforts on the street moved away from the ‘caught’ moment toward a more dispersed observation, toward an image in which everything played an equal role; the people on the street, the architecture, the quality of the day, the angle of the light, the weight of the shadows, the simultaneity of minor events…

“This overall-ness I called, ‘field photographs’. I meant them to be about the ‘experience’ of being on the street, in that specific city, on that day, in that precise season and year, so that viewers might experience for themselves what it felt like in that moment.” “Photography takes place in a fraction of a second. There isn’t a lot of time to think about things. You have to hone your instinct. You learn to hone that skill and timing so you’re in the right place at the right time.” 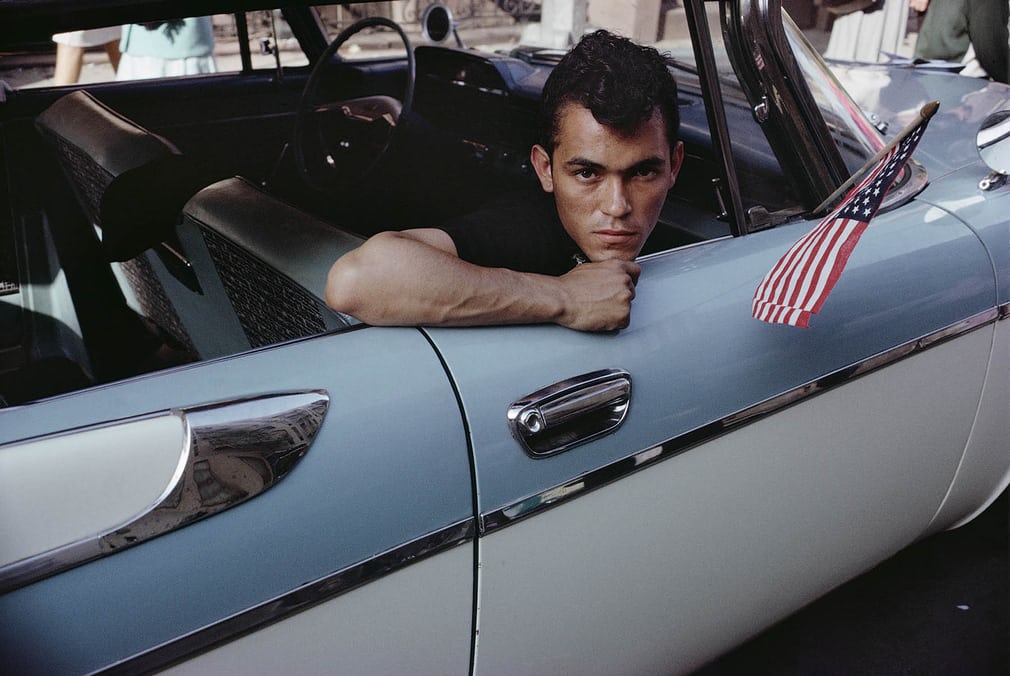 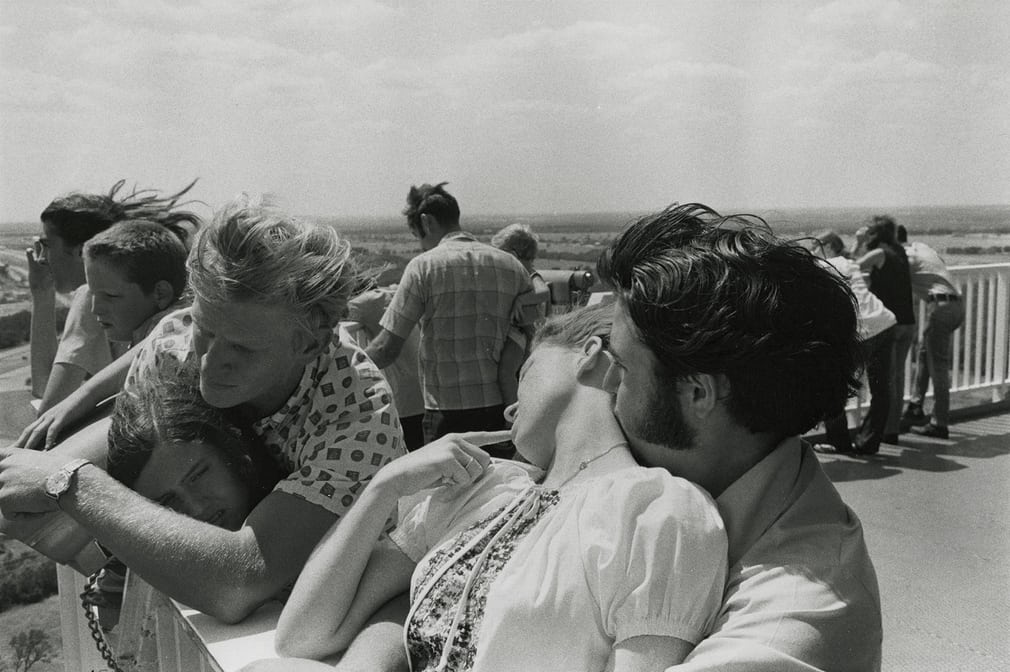 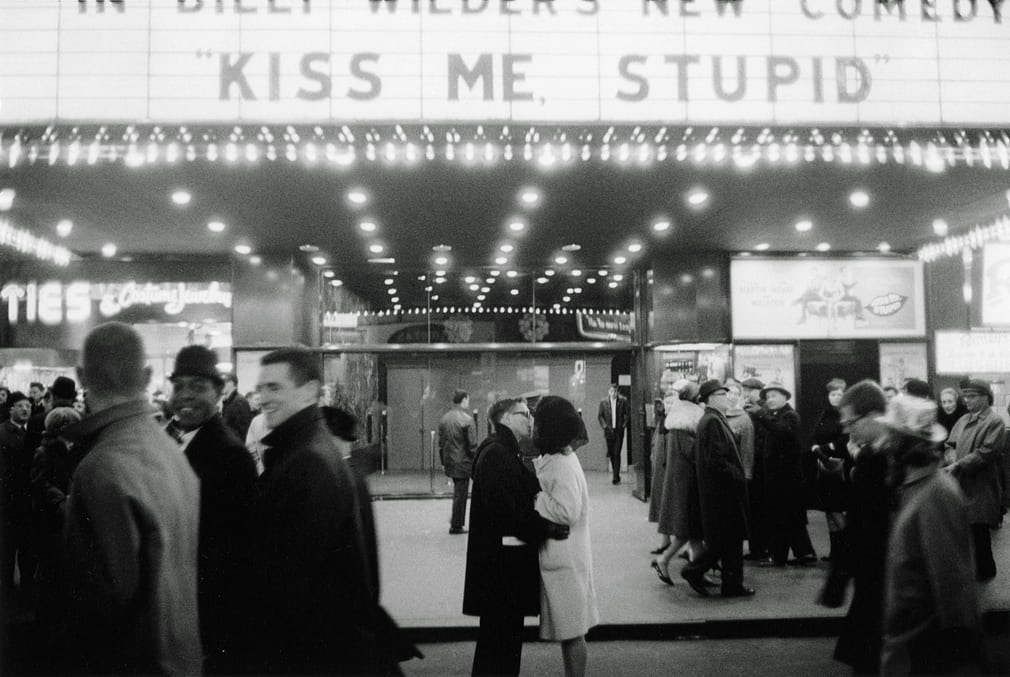 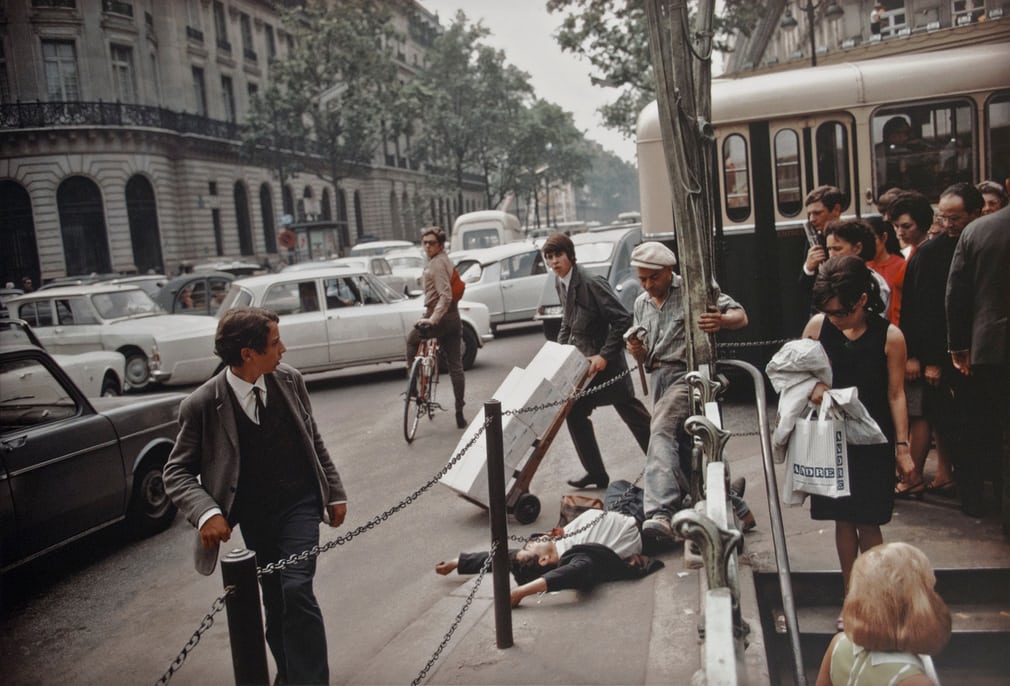 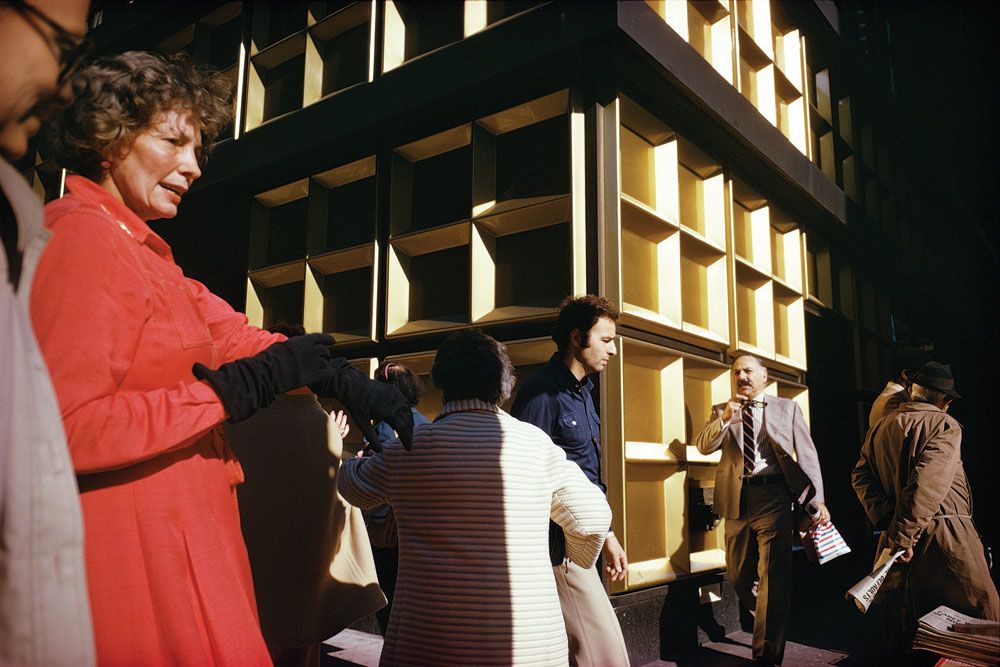 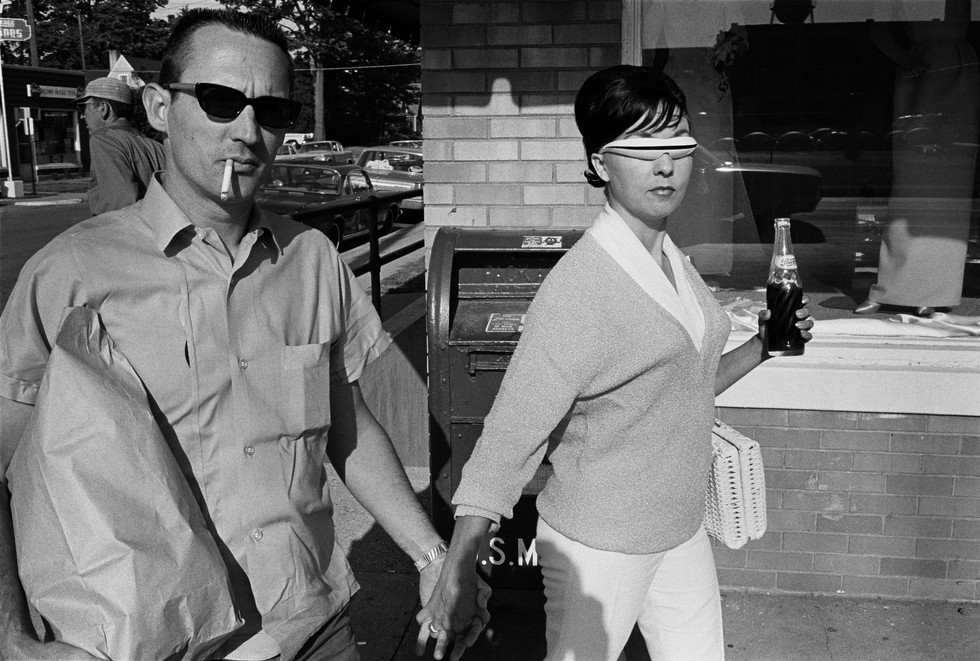 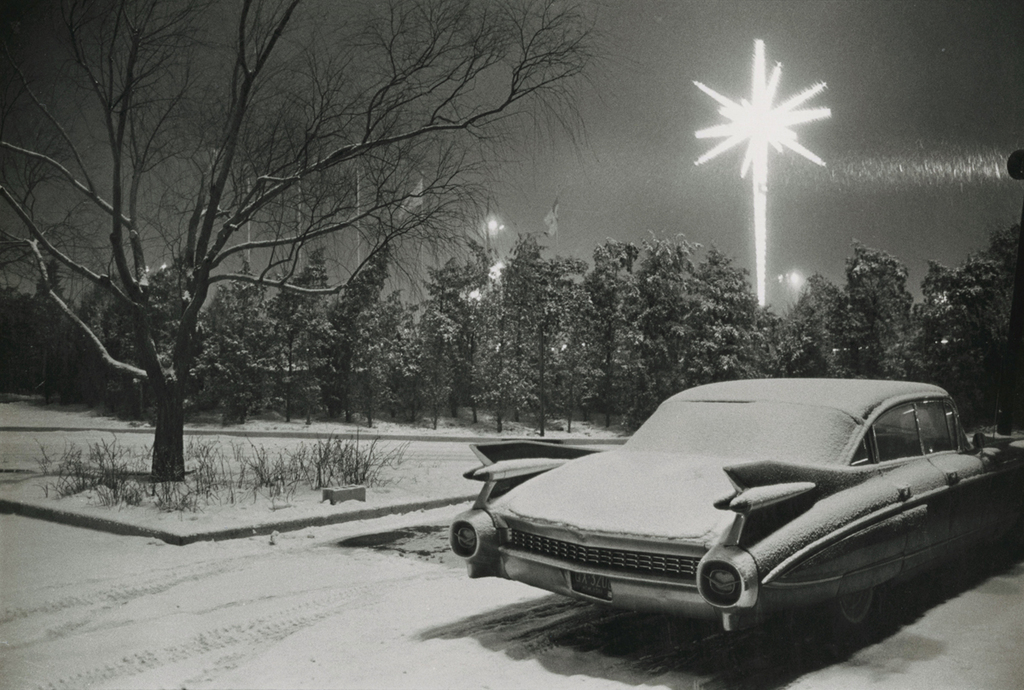 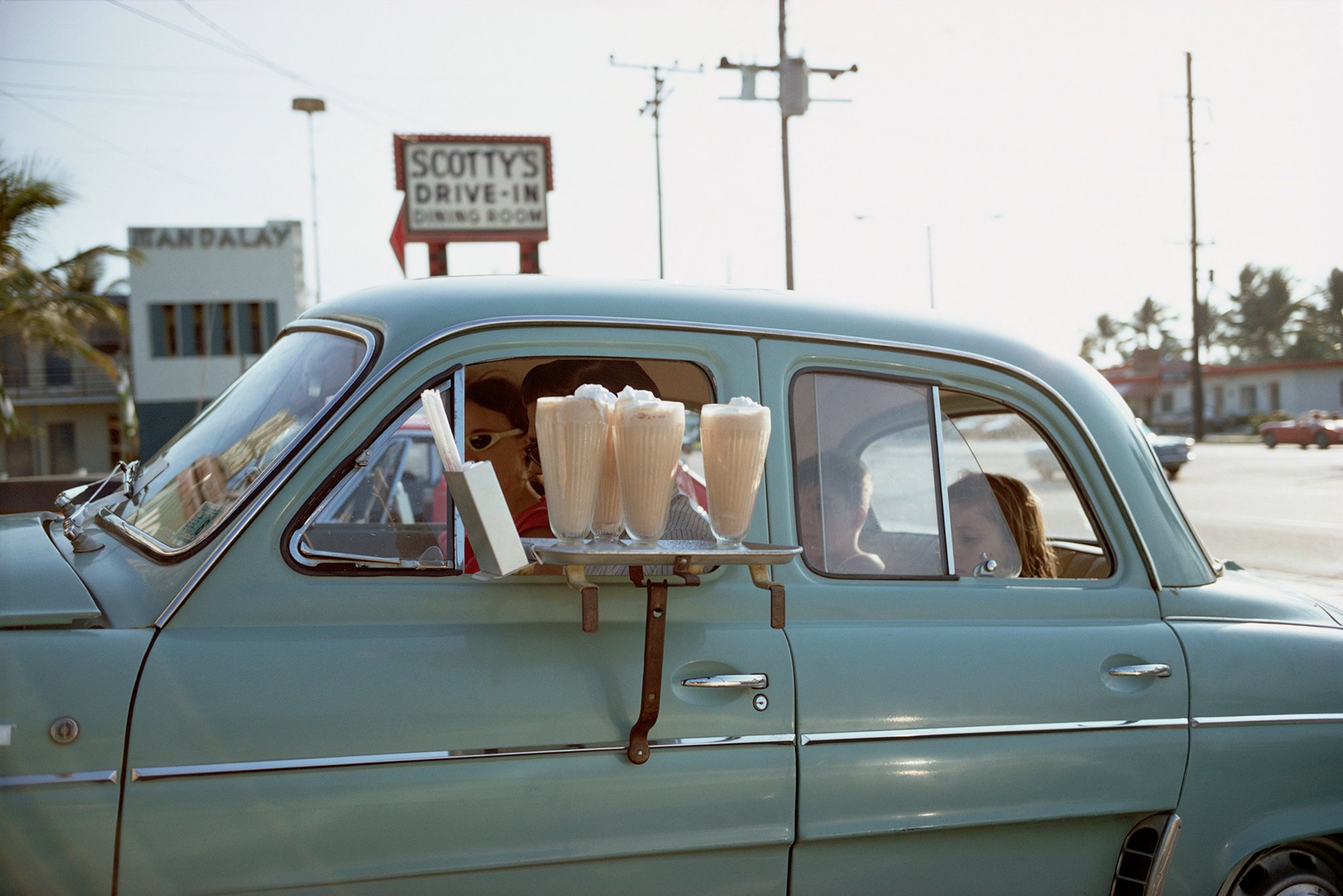 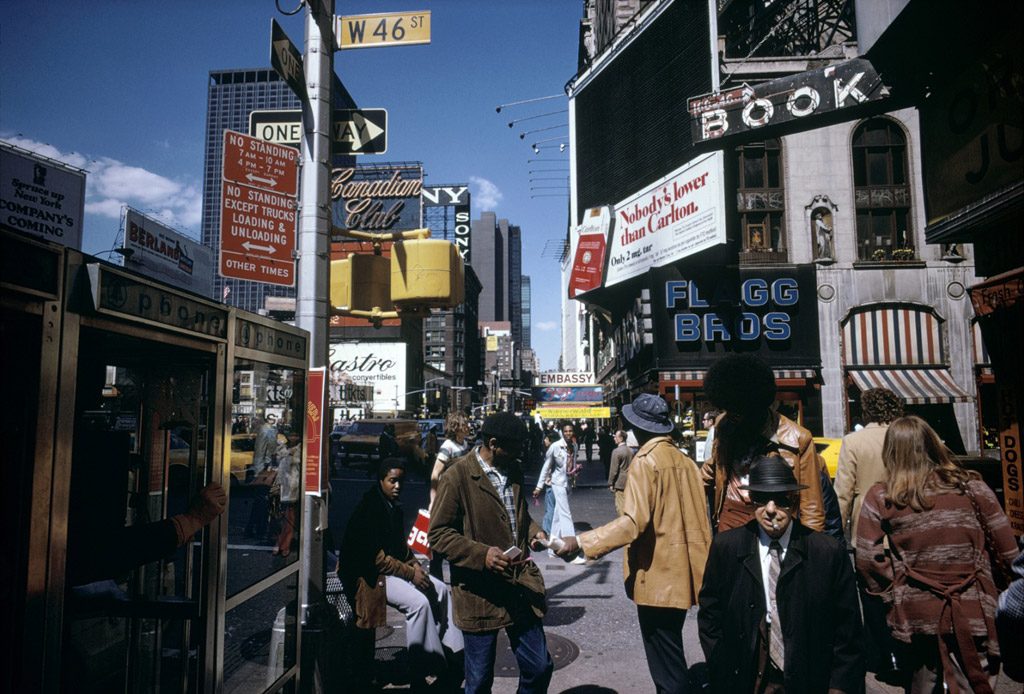 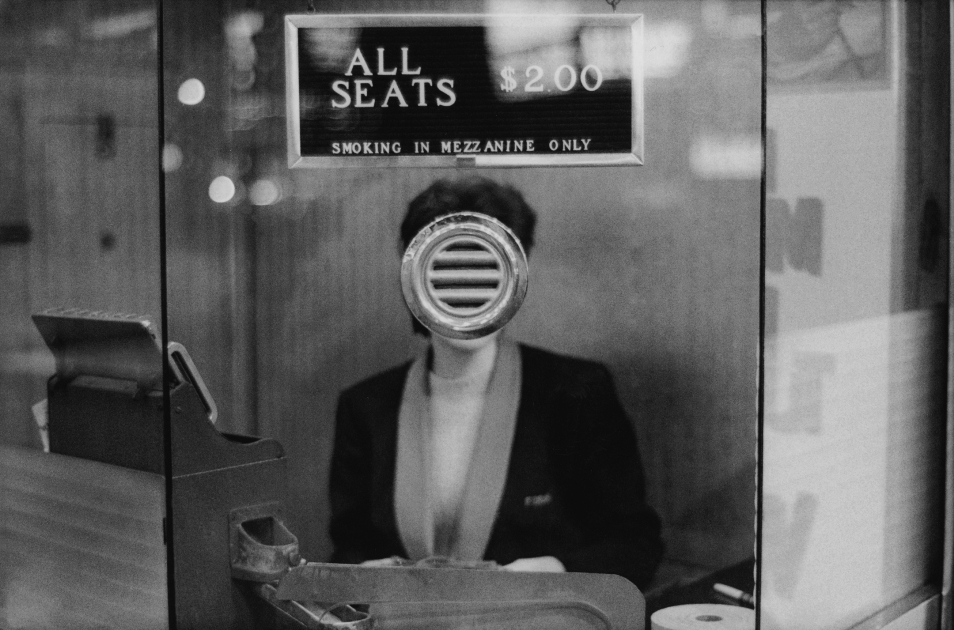 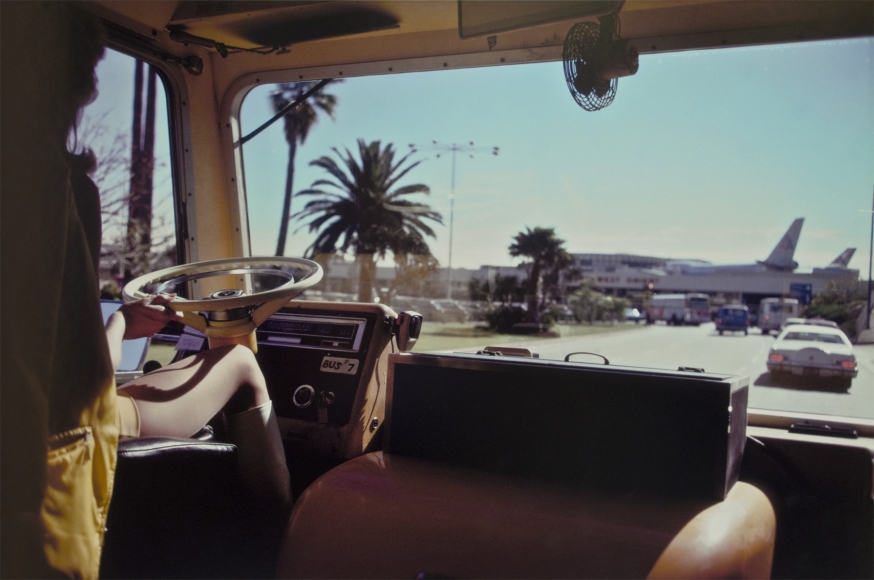