“Ray. People will come, Ray. They’ll come to Iowa for reasons they can’t even fathom. They’ll turn up your driveway not knowing for sure why they’re doing it. They’ll arrive at your door as innocent as children, longing for the past. “Of course, we won’t mind if you look around”, you’ll say, “It’s only $20 per person”. They’ll pass over the money without even thinking about it: for it is money they have and peace they lack. And they’ll walk out to the bleachers; sit in shirtsleeves on a perfect afternoon. They’ll find they have reserved seats somewhere along one of the baselines, where they sat when they were children and cheered their heroes. And they’ll watch the game and it’ll be as if they dipped themselves in magic waters. The memories will be so thick they’ll have to brush them away from their faces. People will come Ray. The one constant through all the years, Ray, has been baseball. America has rolled by like an army of steamrollers. It has been erased like a blackboard, rebuilt and erased again. But baseball has marked the time. This field, this game: it’s a part of our past, Ray. It reminds us of all that once was good and that could be again. Oh…people will come Ray. People will most definitely come.”
― James Earl Jones, Field of Dreams 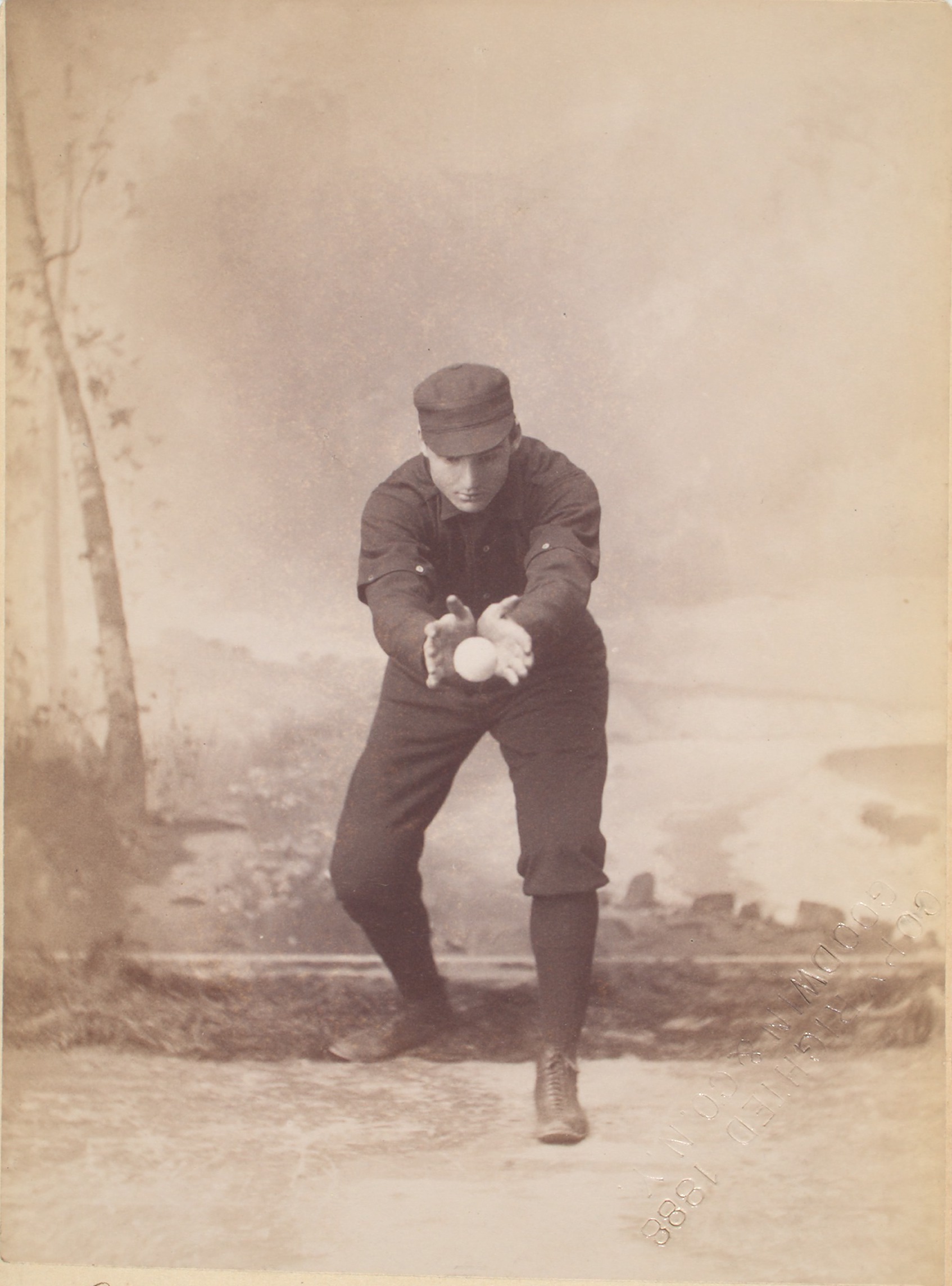 Photographer G.E. Gray took these terrific studio portraits of baseball stars between 1870 and 1899. Gray operated a studio at 1068 and 1070 Tremont Street, Boston, Massachusetts. This collection was donated to the NYPL in 1921 by the widow of baseball player and sporting-goods tycoon Albert Goodwill Spalding (September 2, 1849 – September 9, 1915). 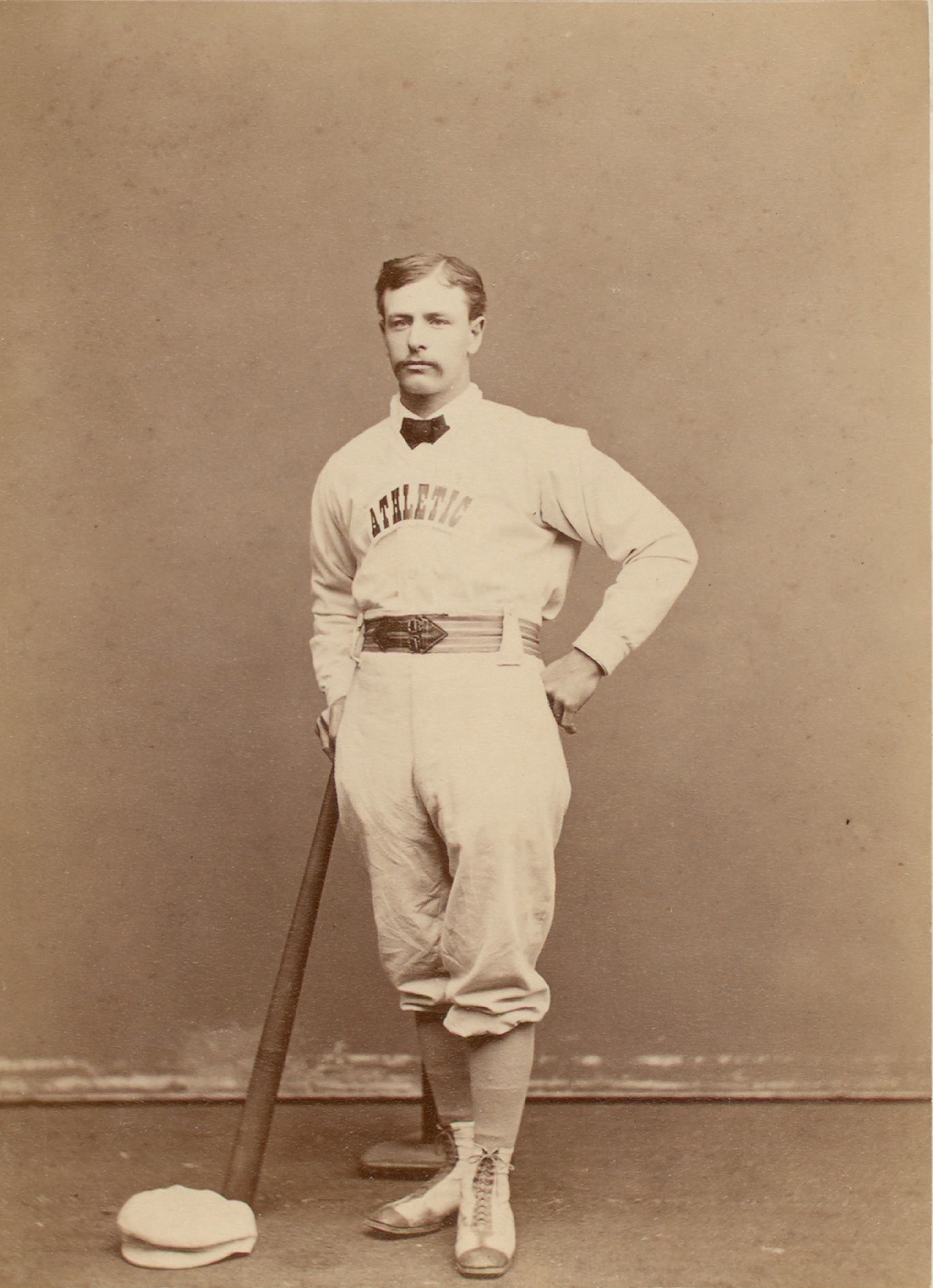 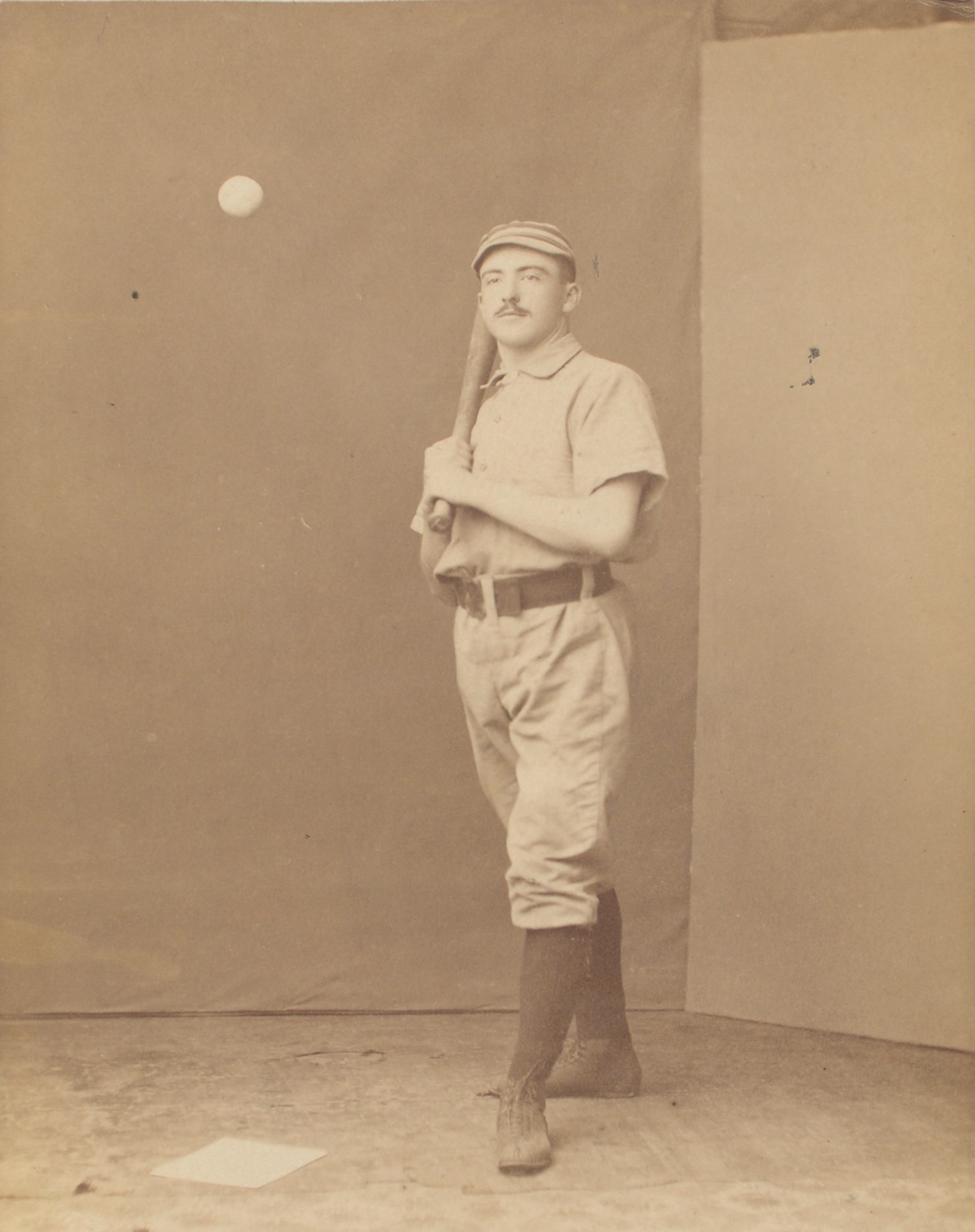 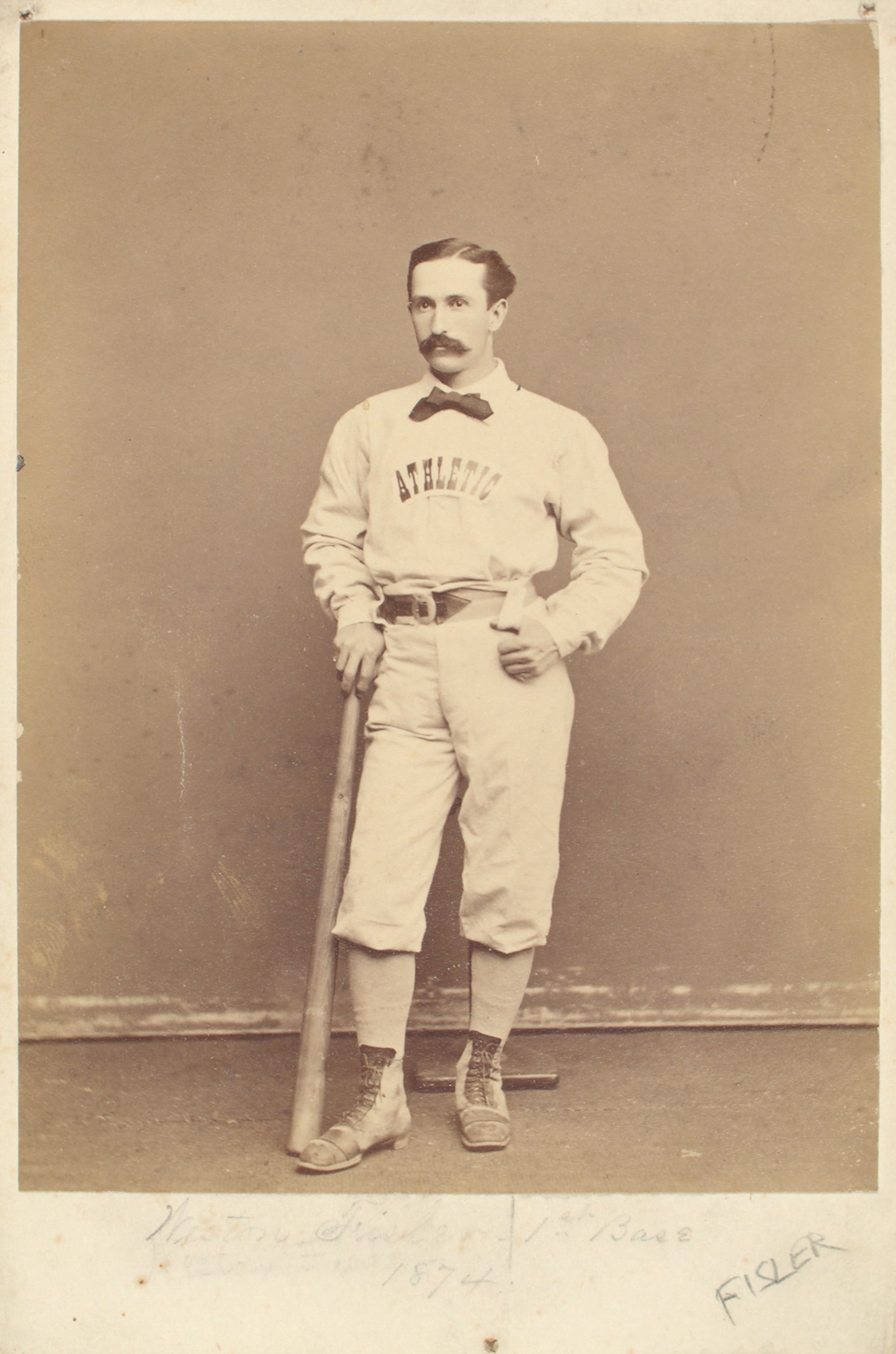 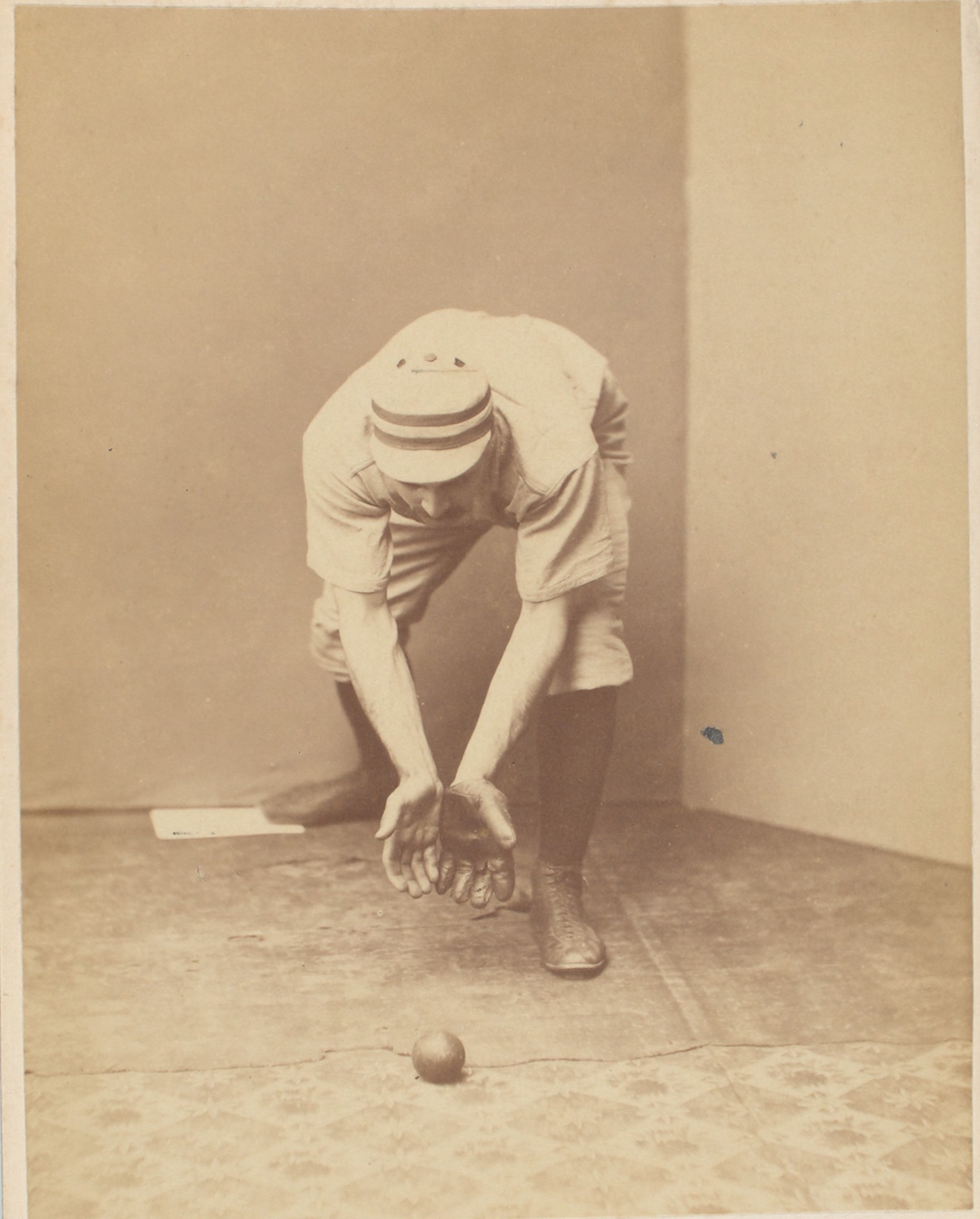 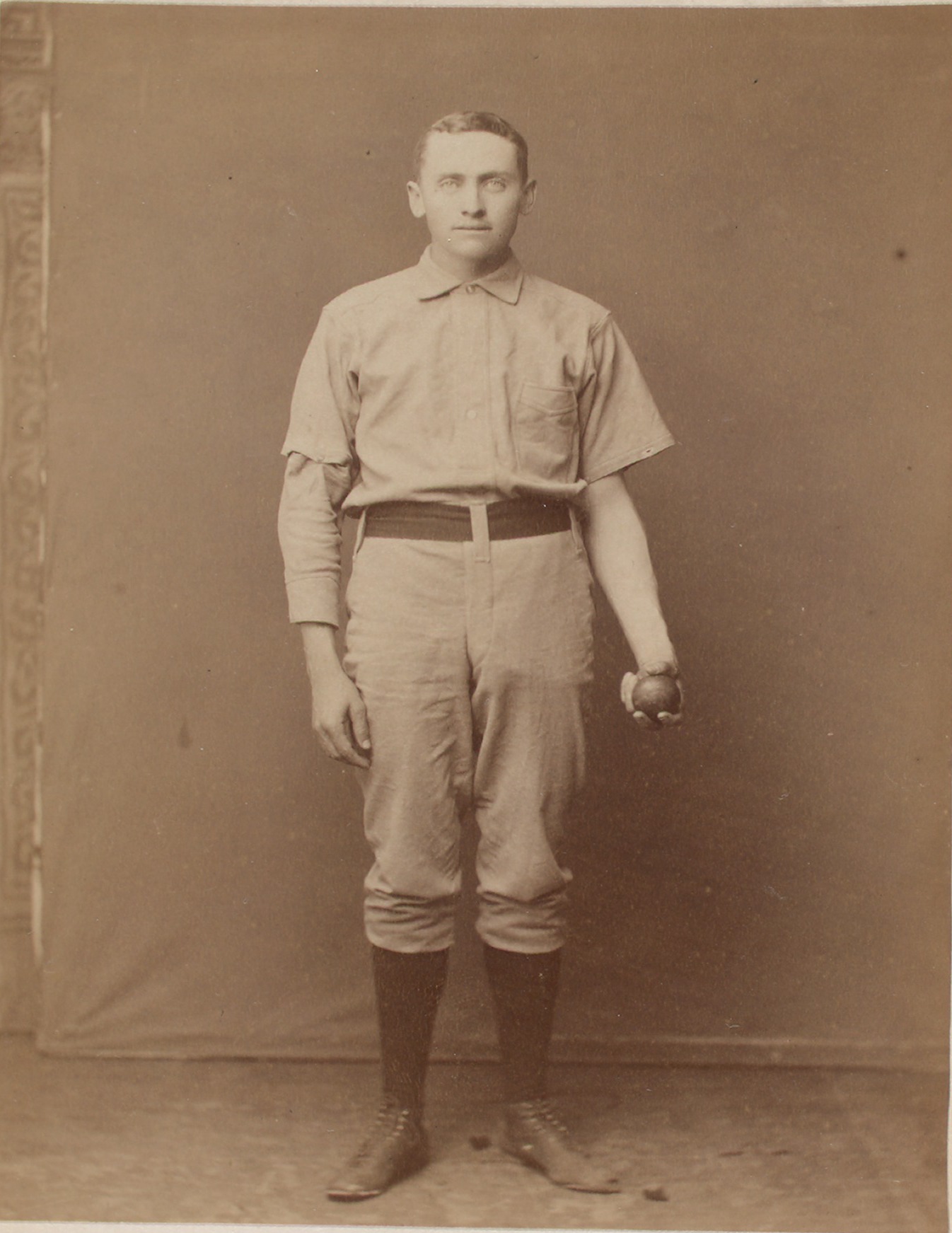 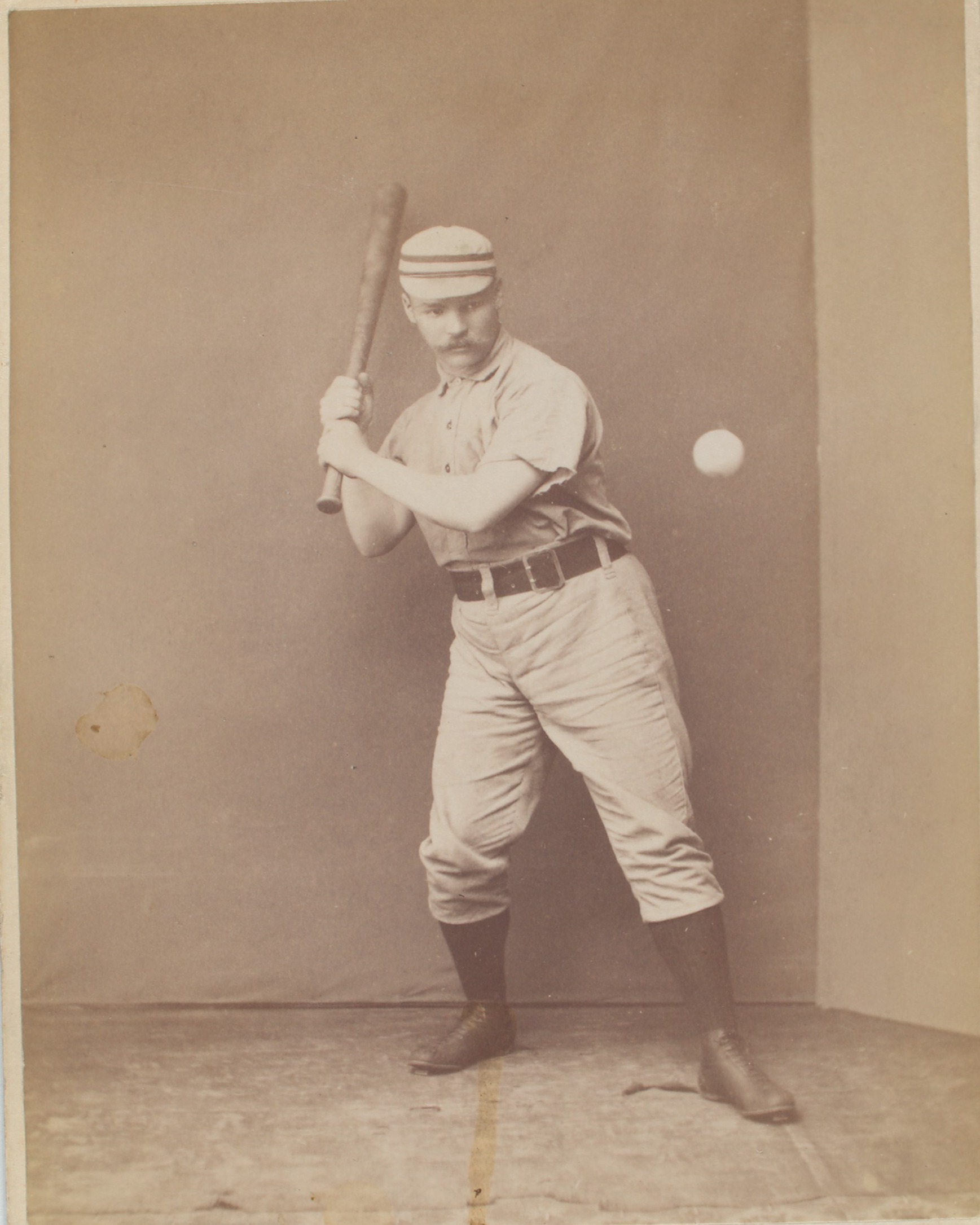 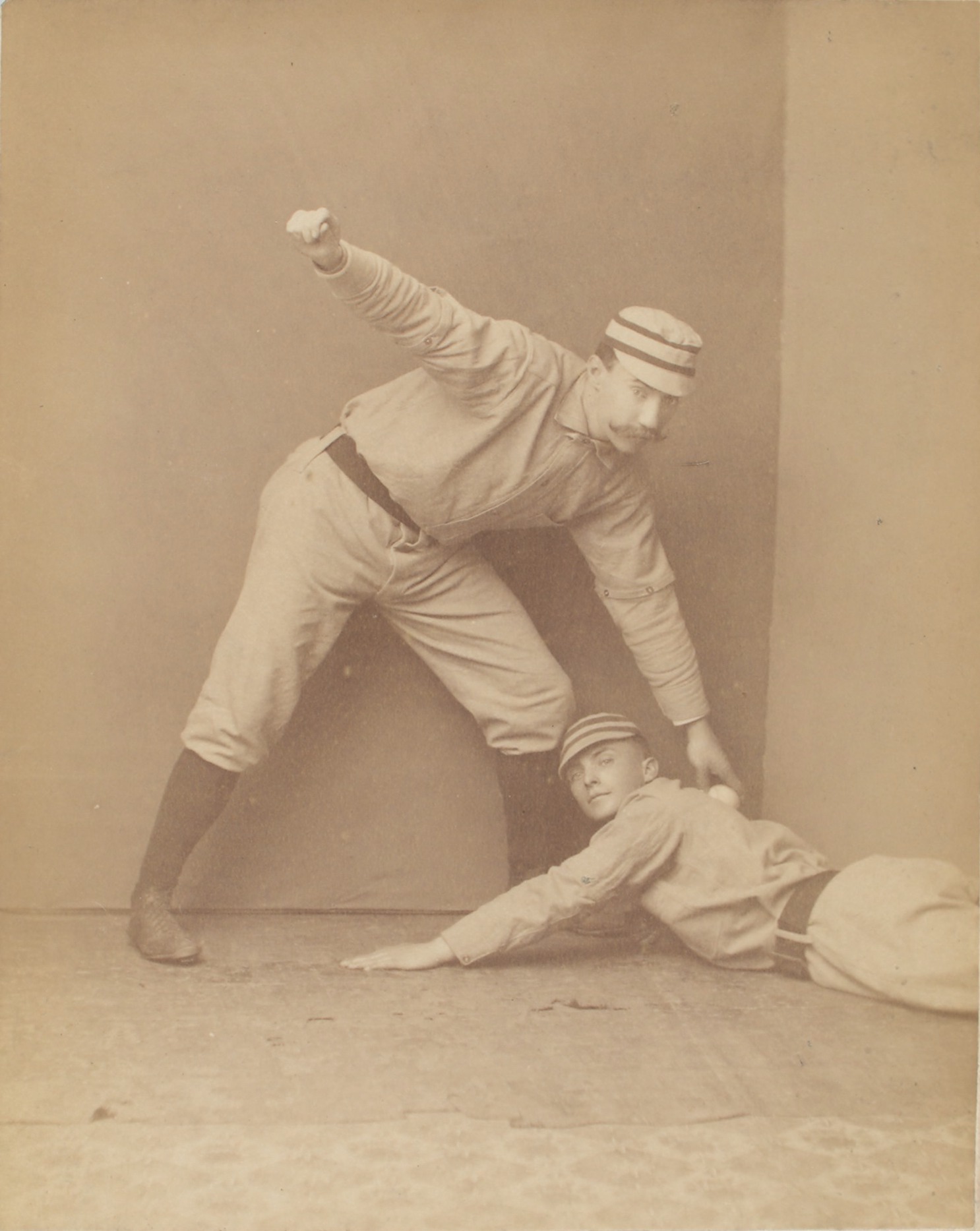 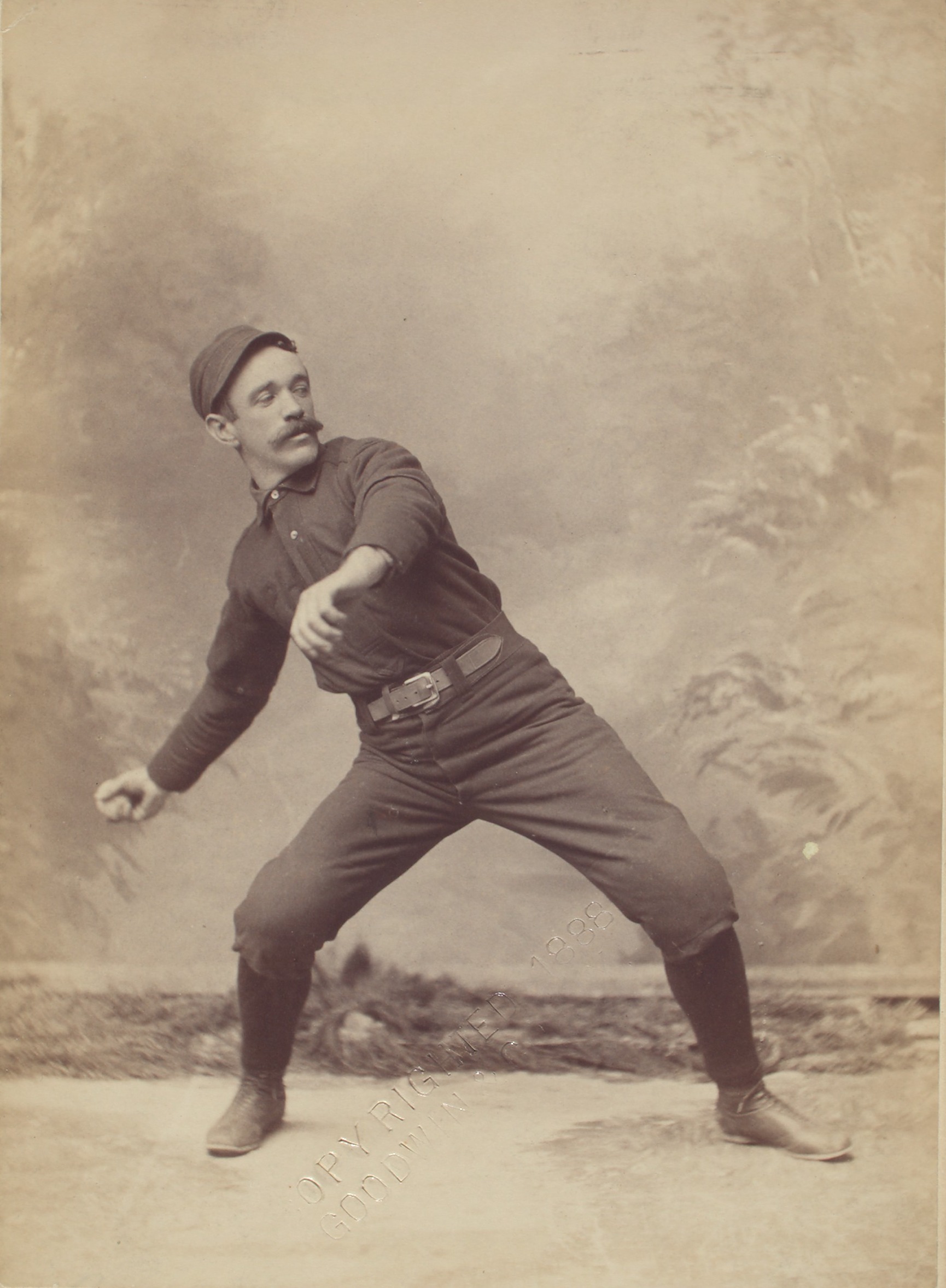 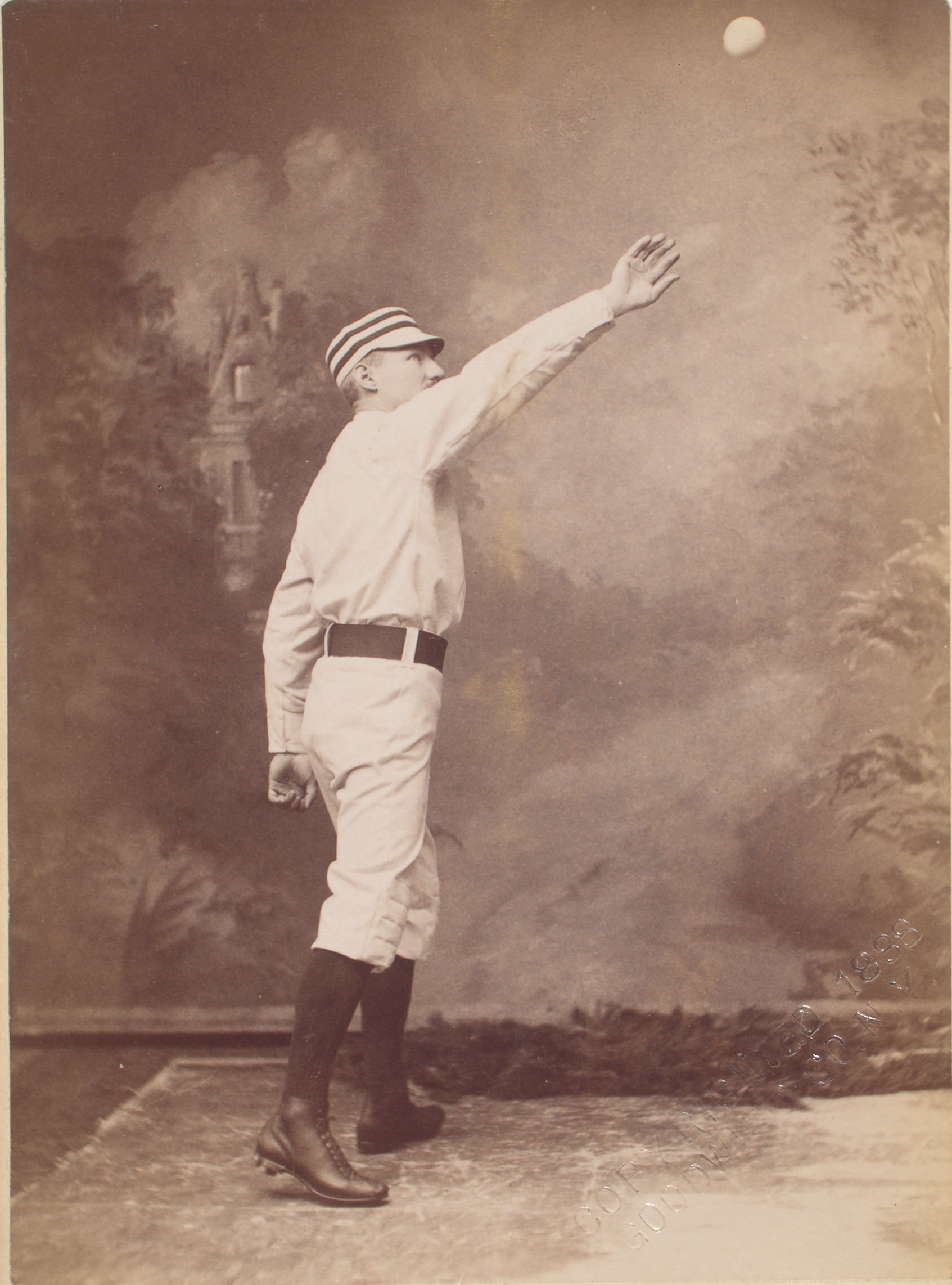 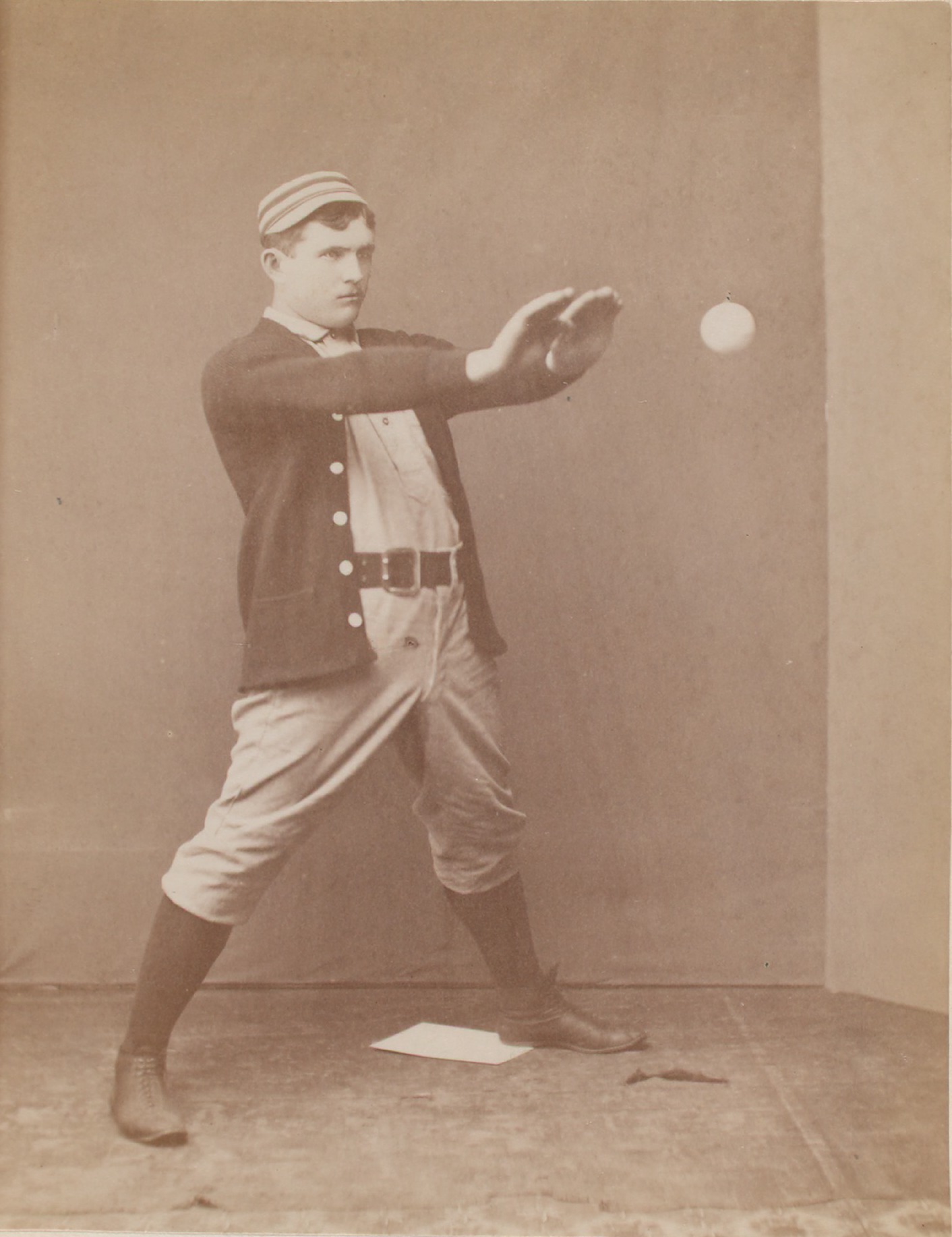 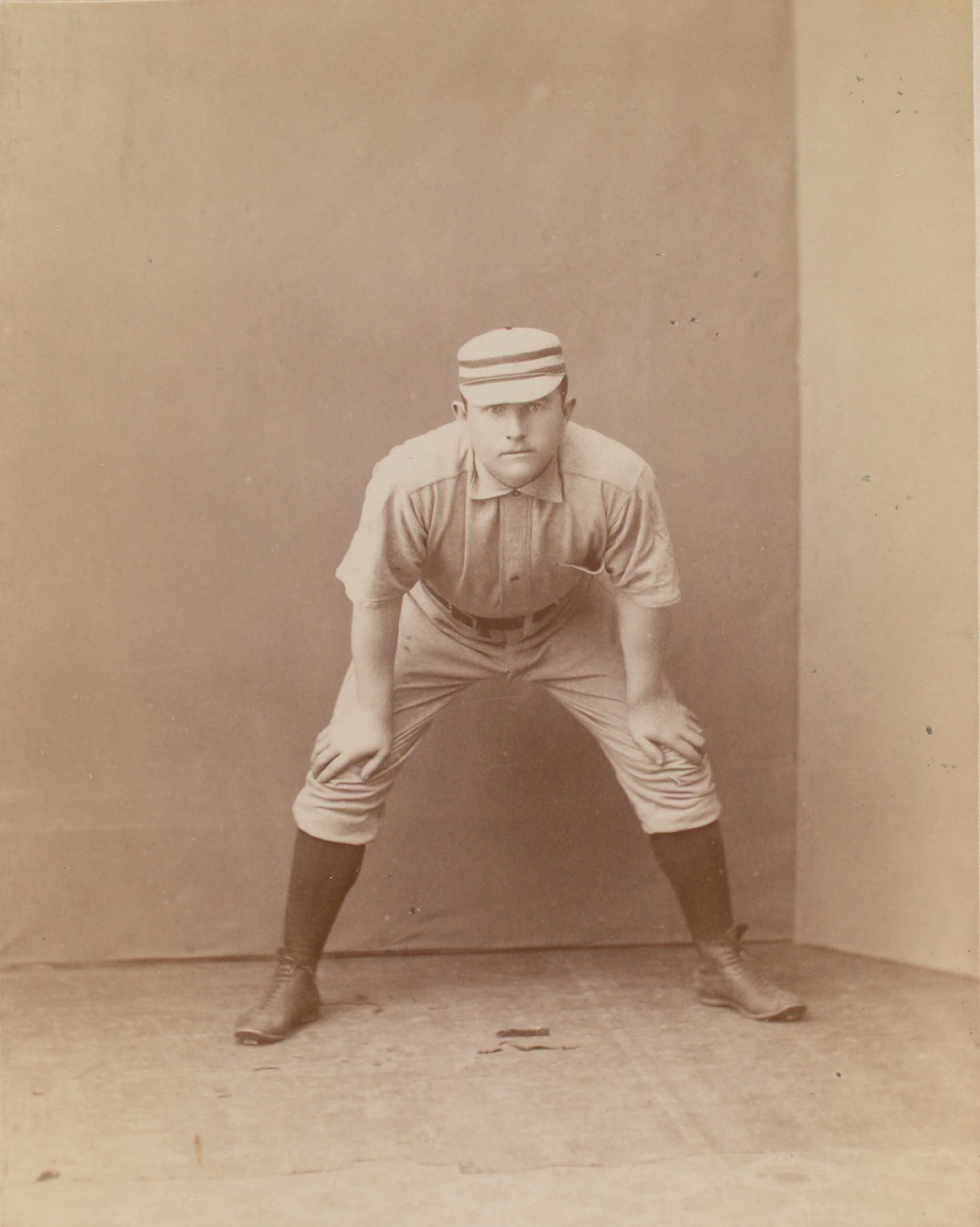 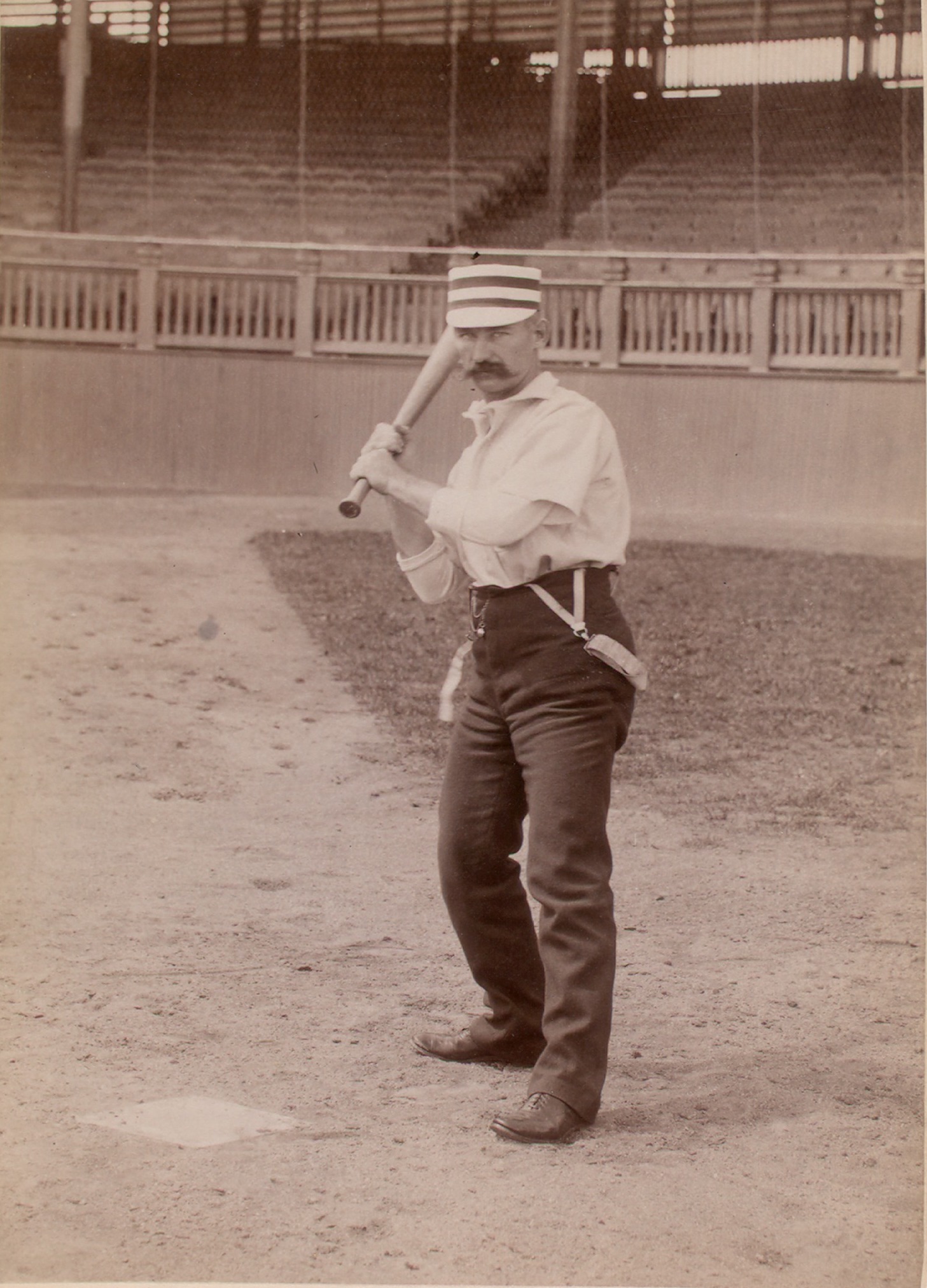 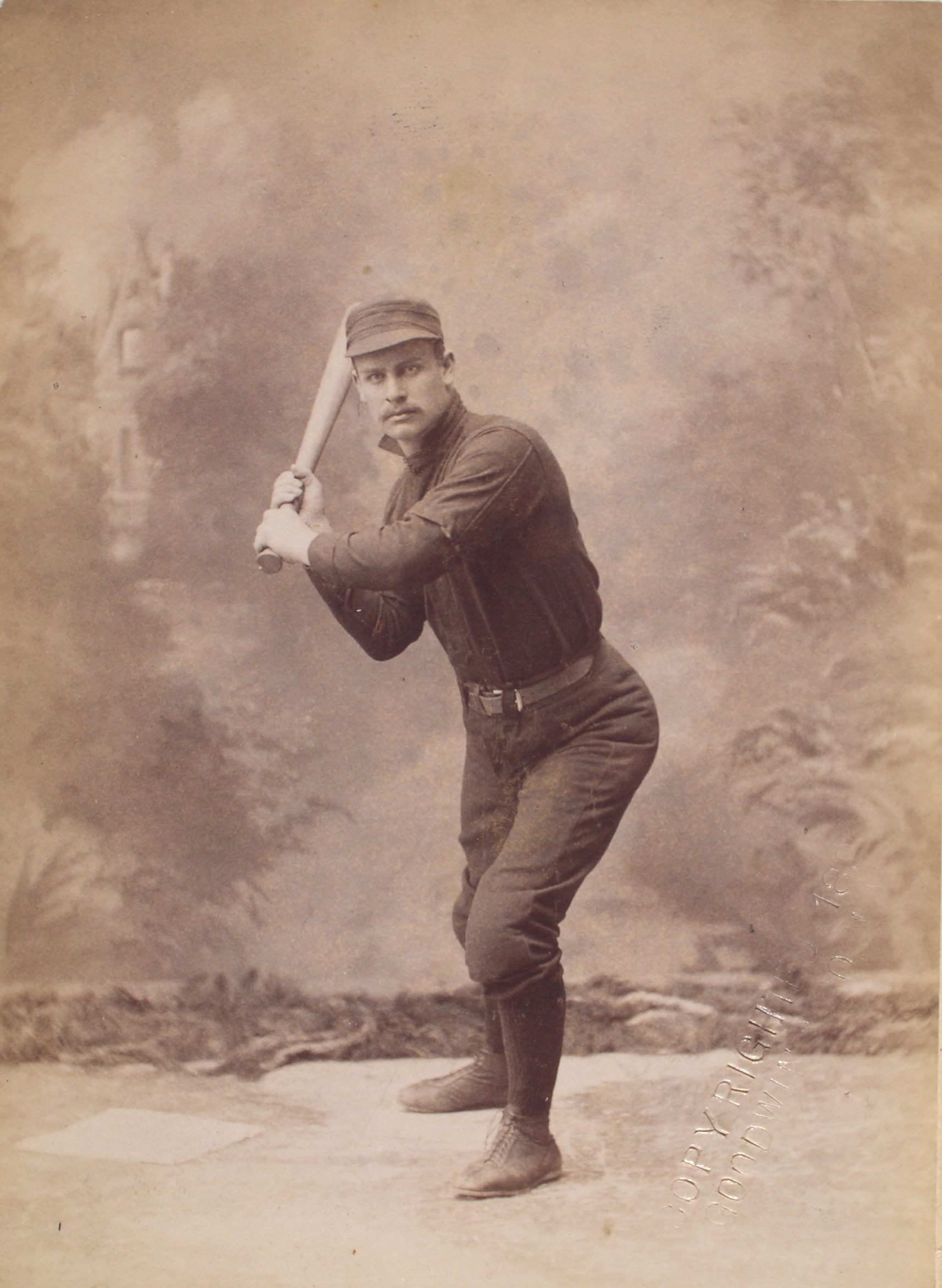 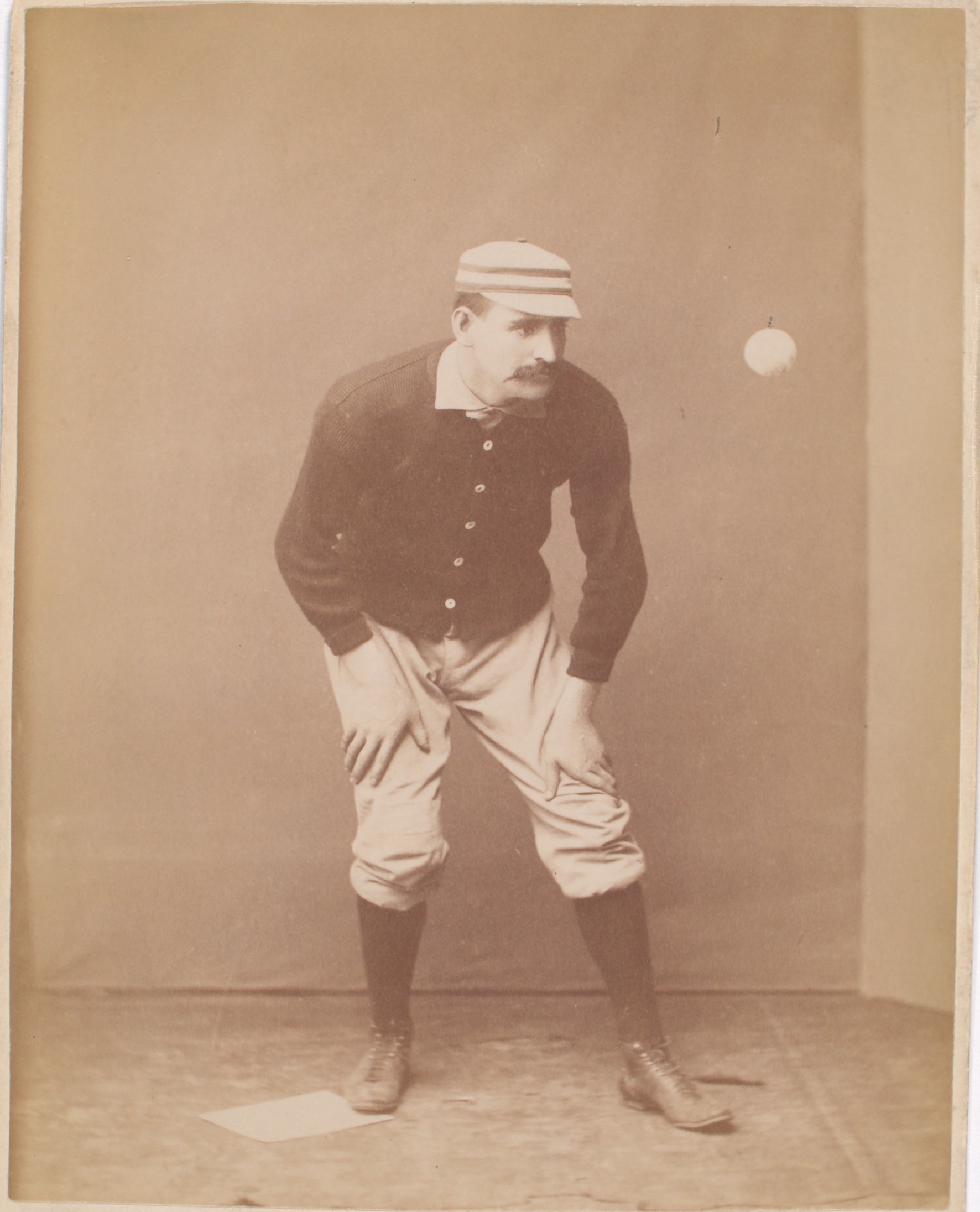