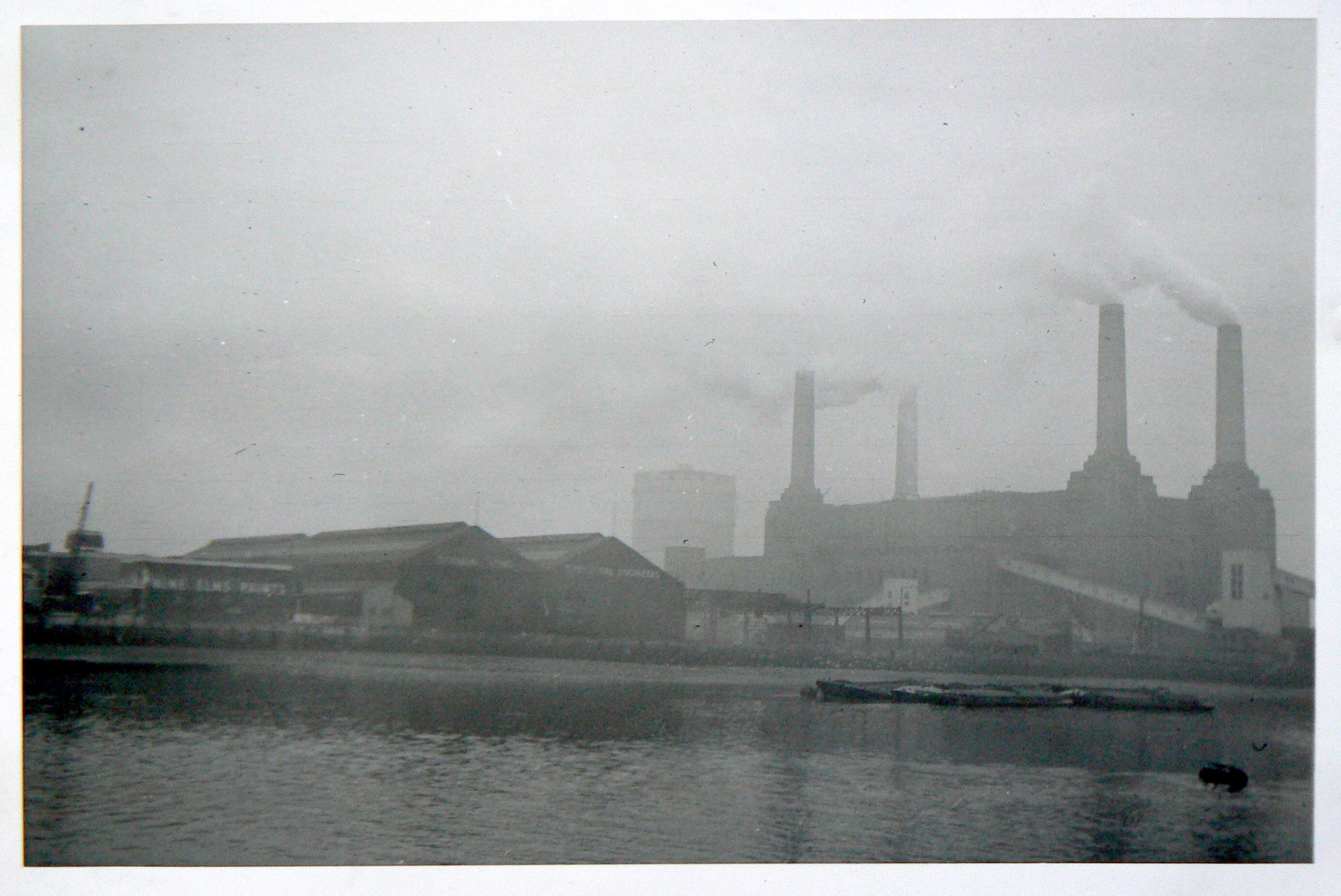 Battersea Power Station on a murky February afternoon in 1964. 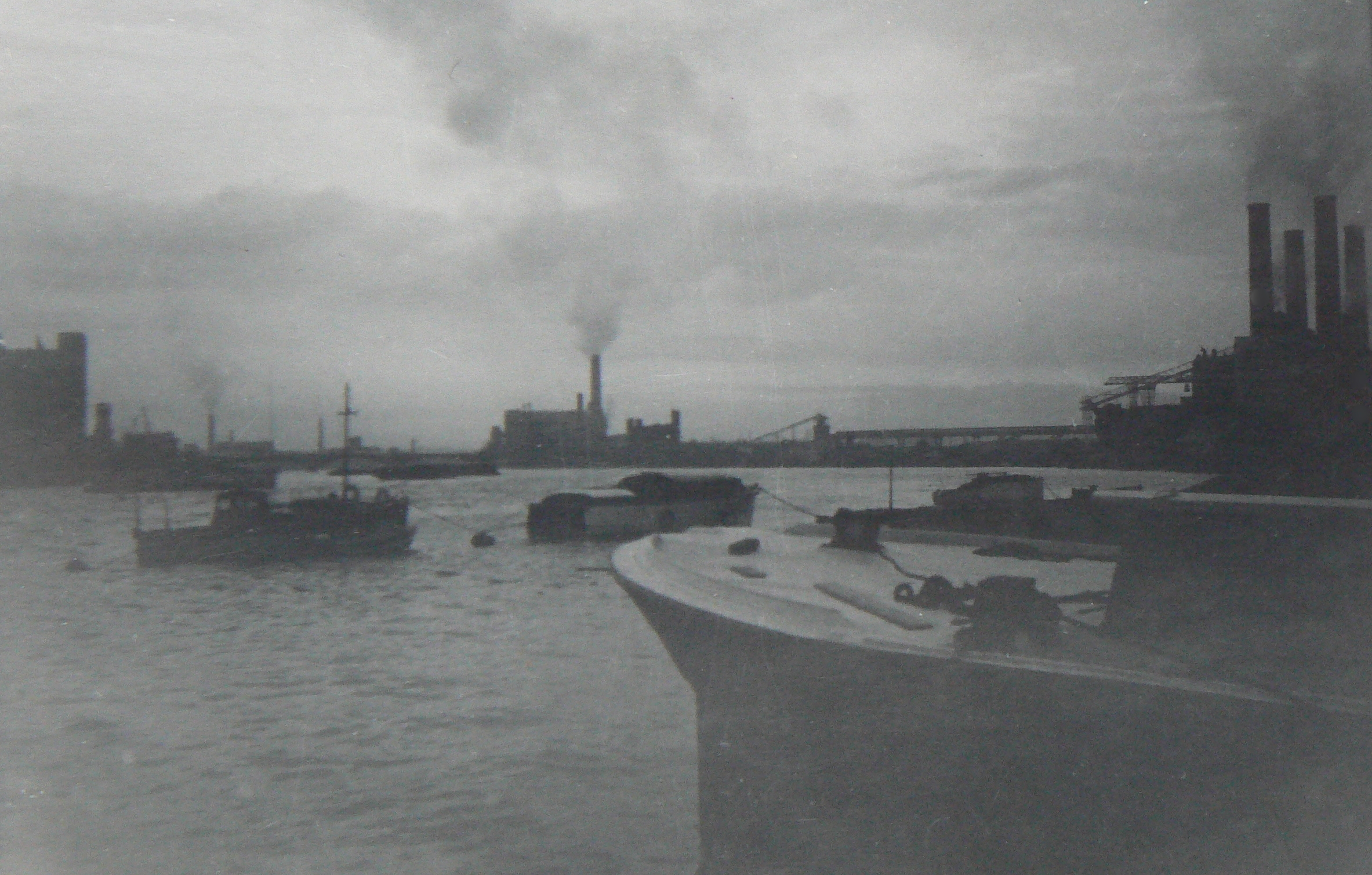 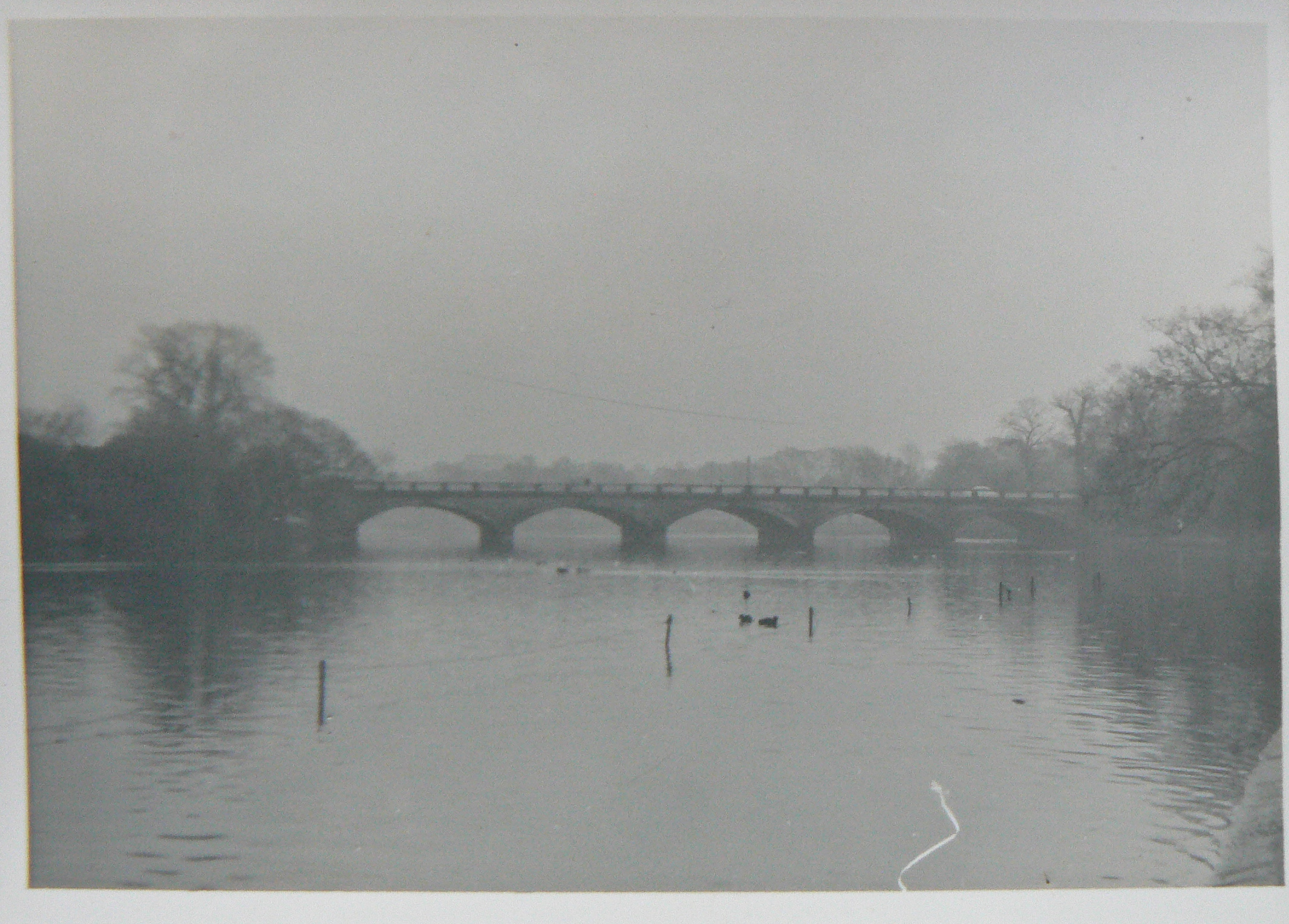 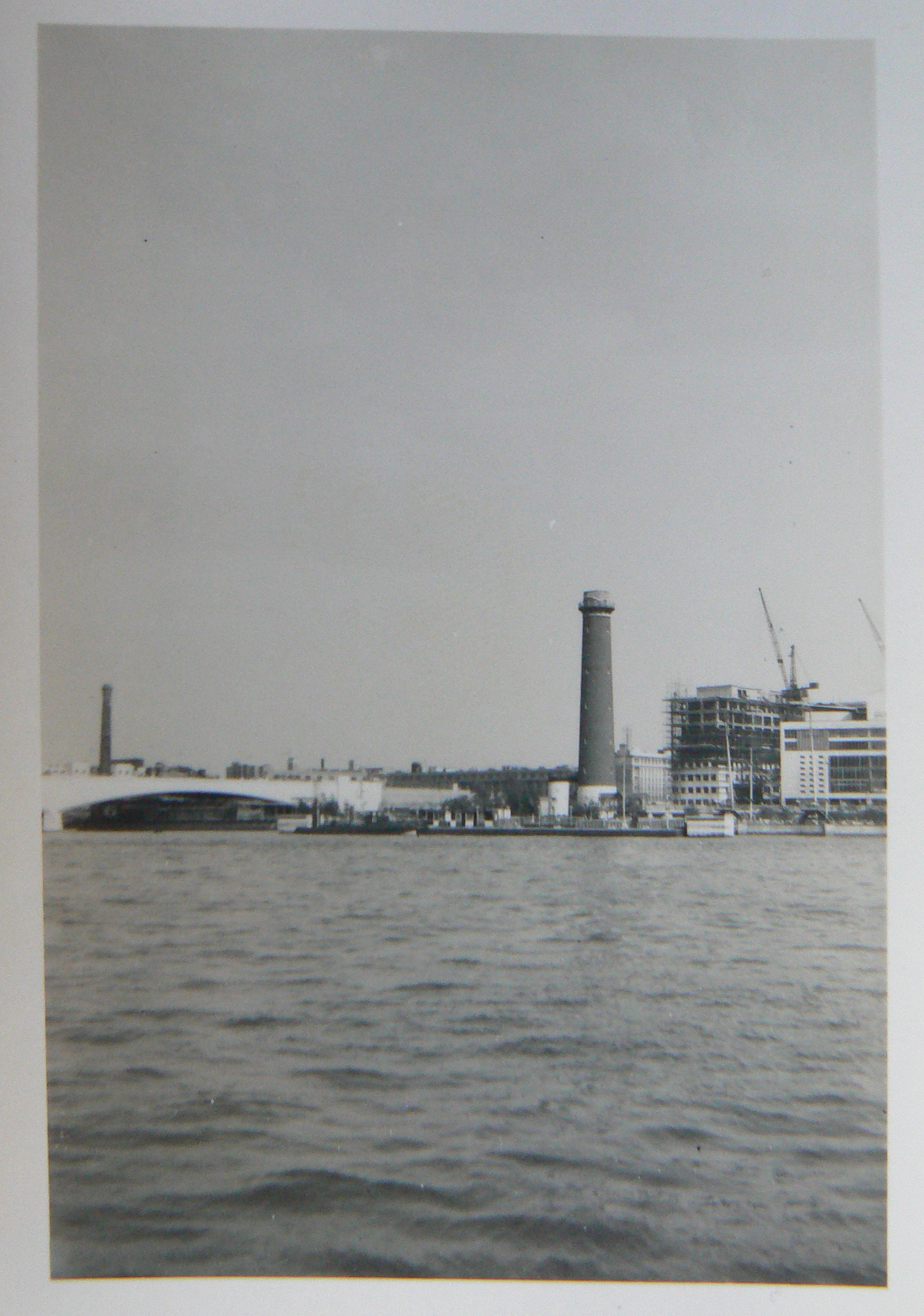 The Thames and a section of Lambeth Bridge. 1960. 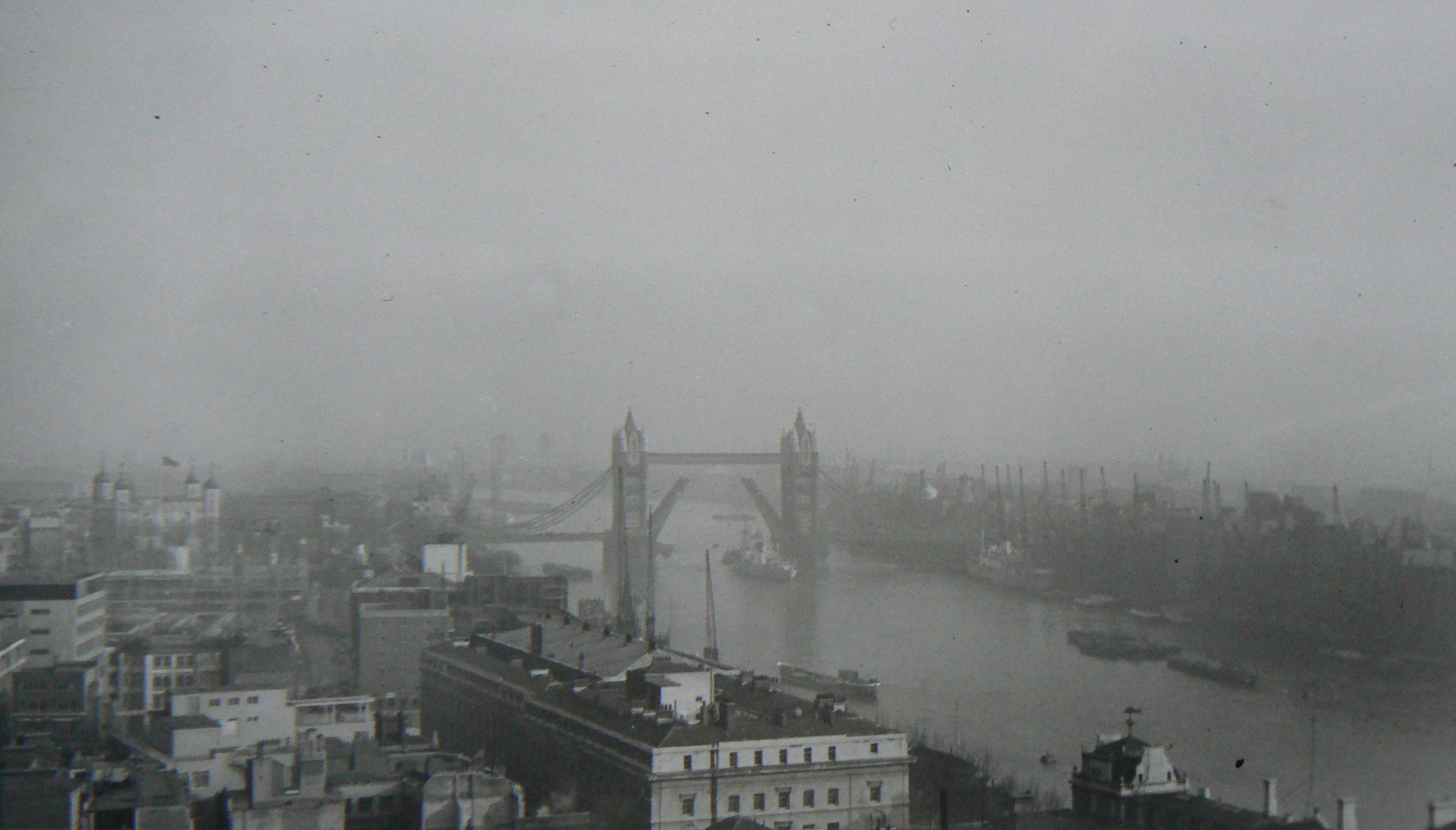 View of the River Thames with Tower Bridge and the Tower of London. It was taken on a murky February afternoon in 1964 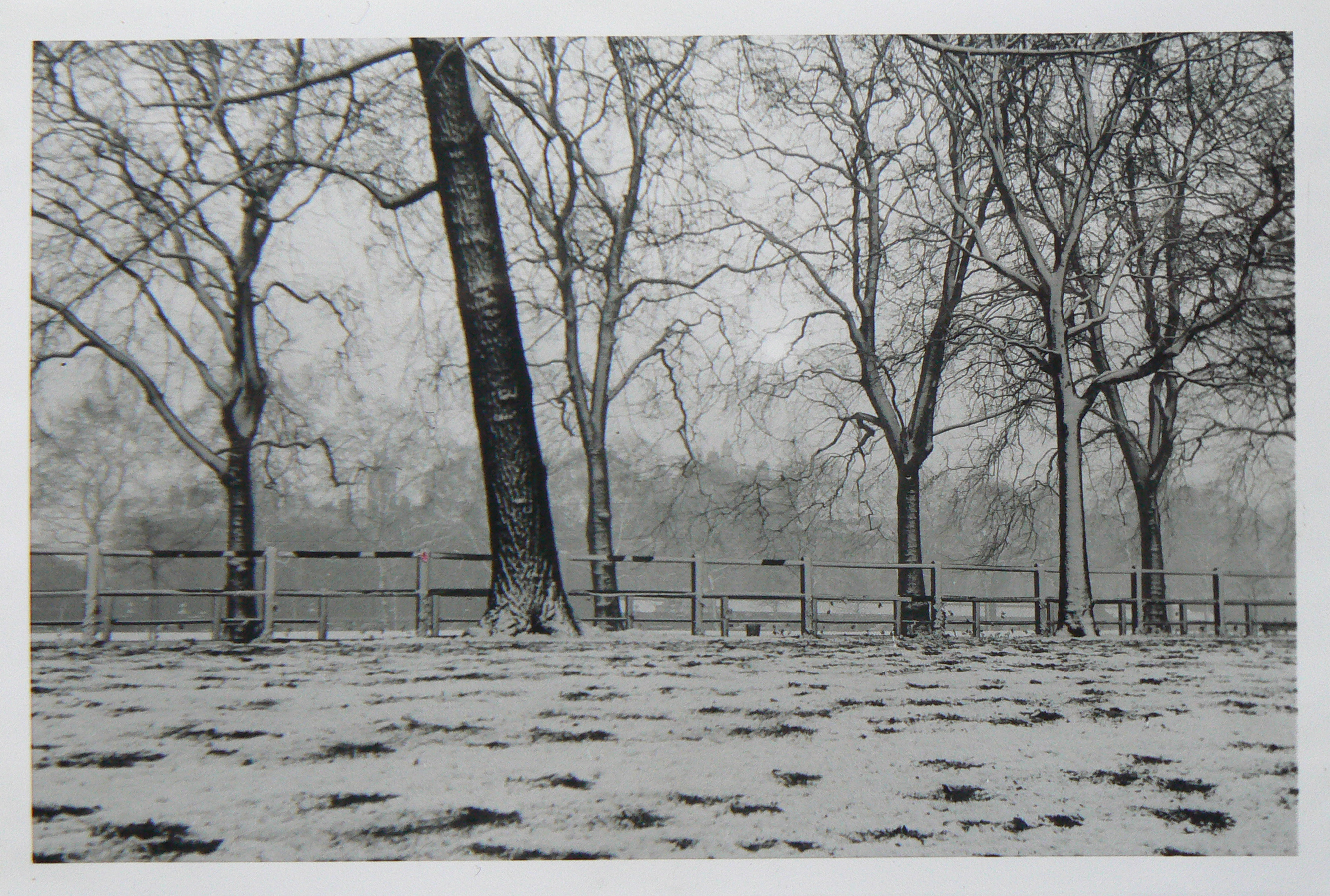 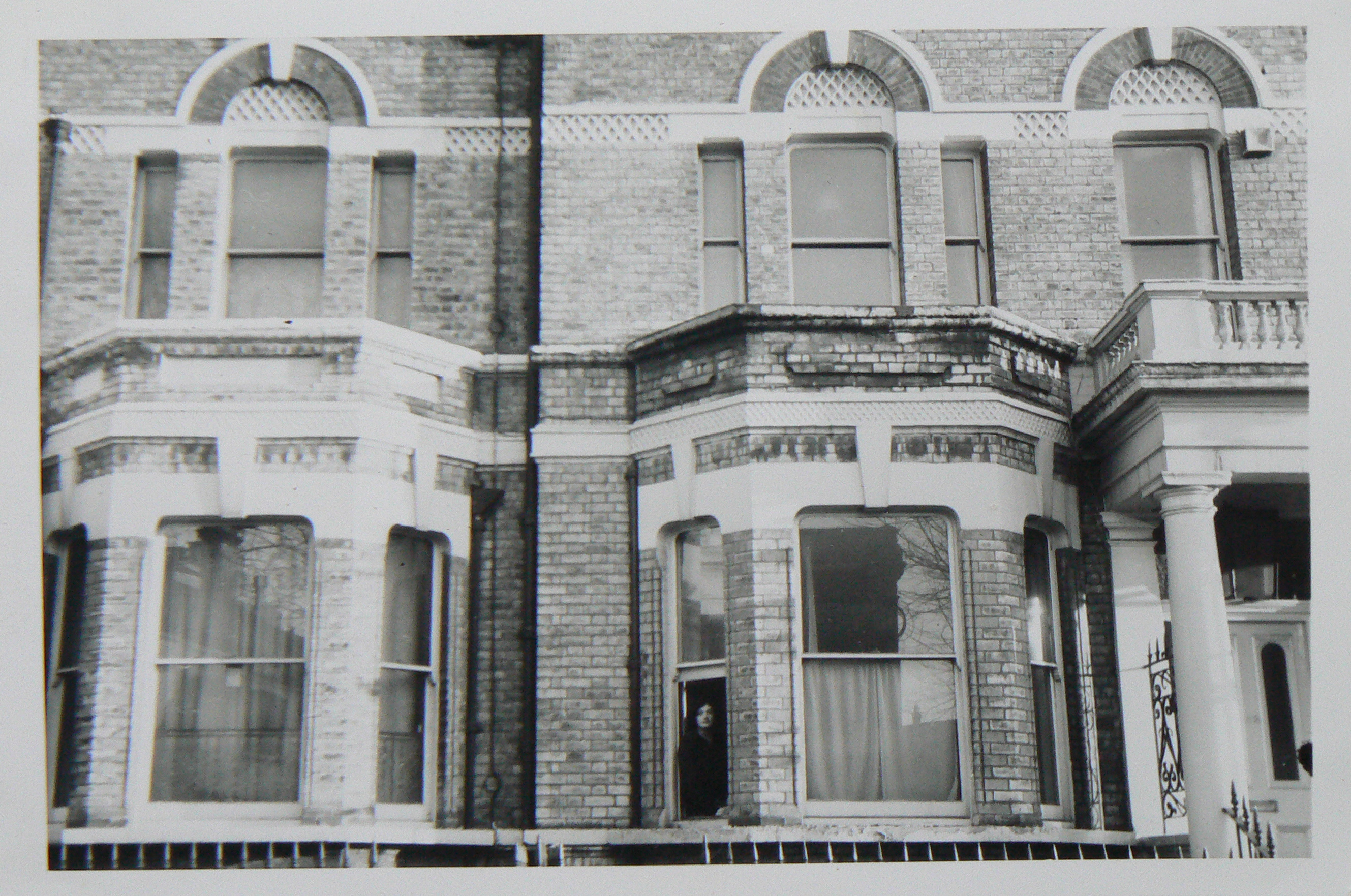 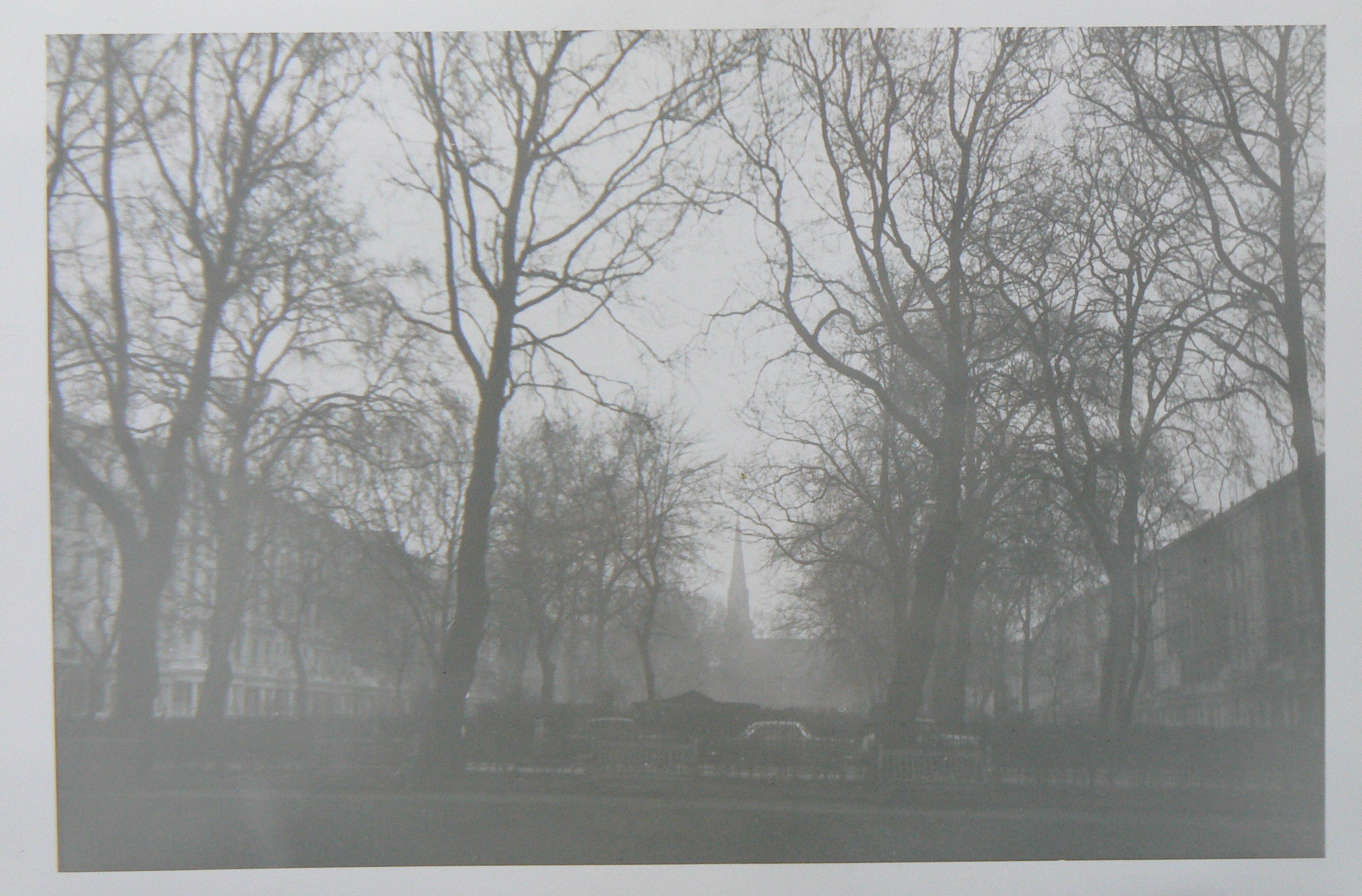 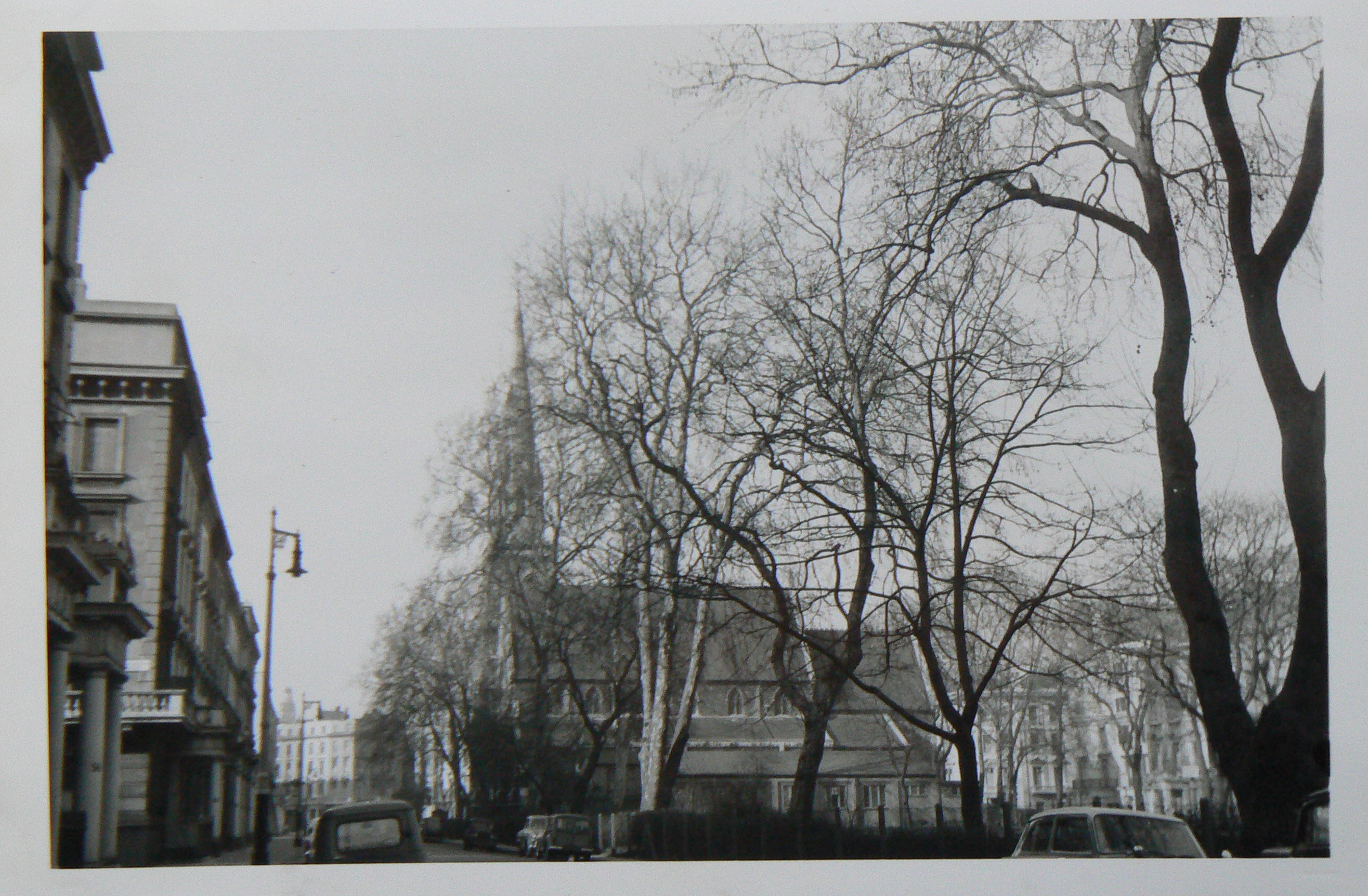 St George’s Square with St Saviour’s Church. To the left is the entrance to Chichester Street, with a bit of Belgrave Road 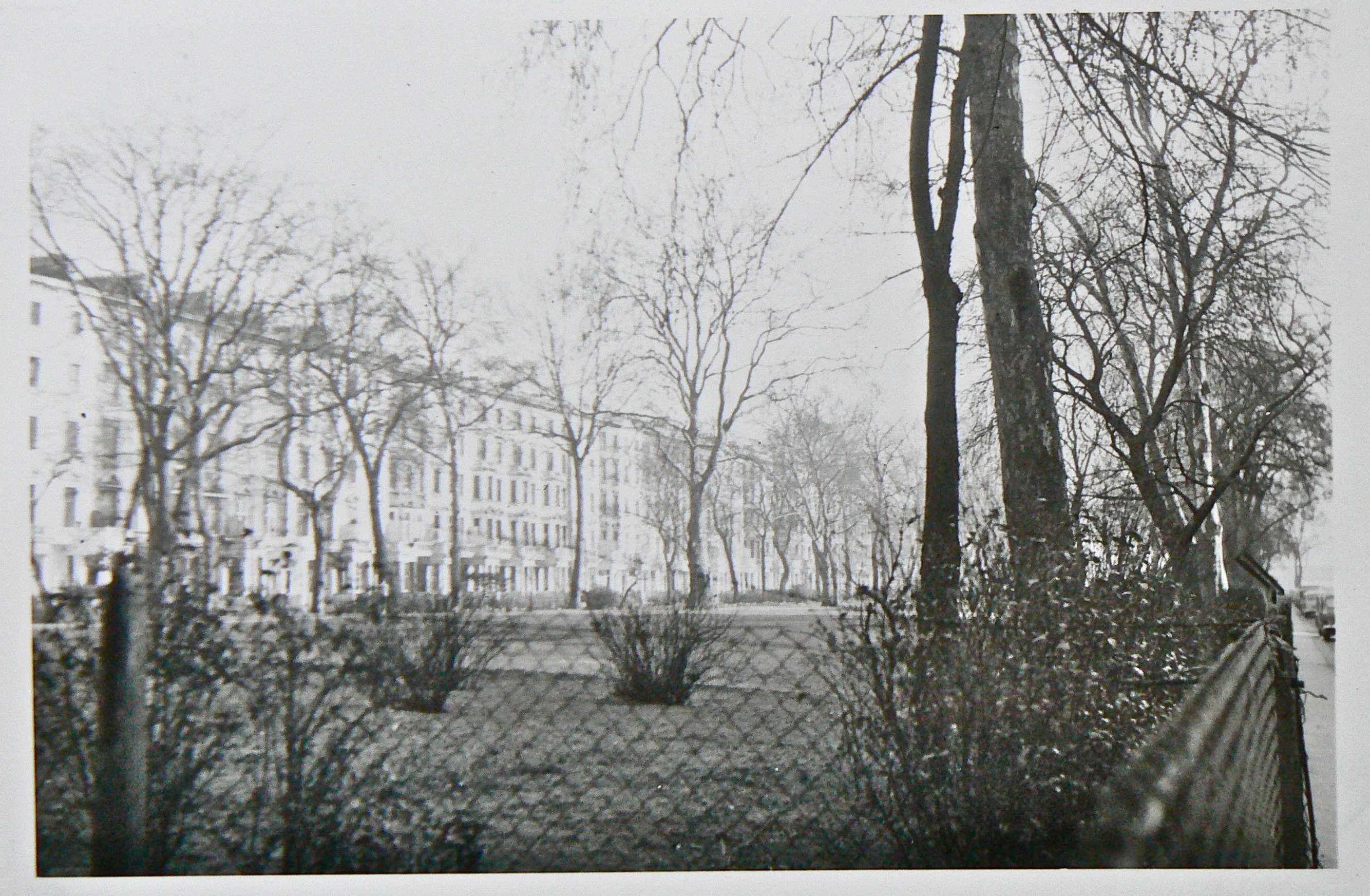 St George’s Square. The east side of the square photographed from the west side 1964 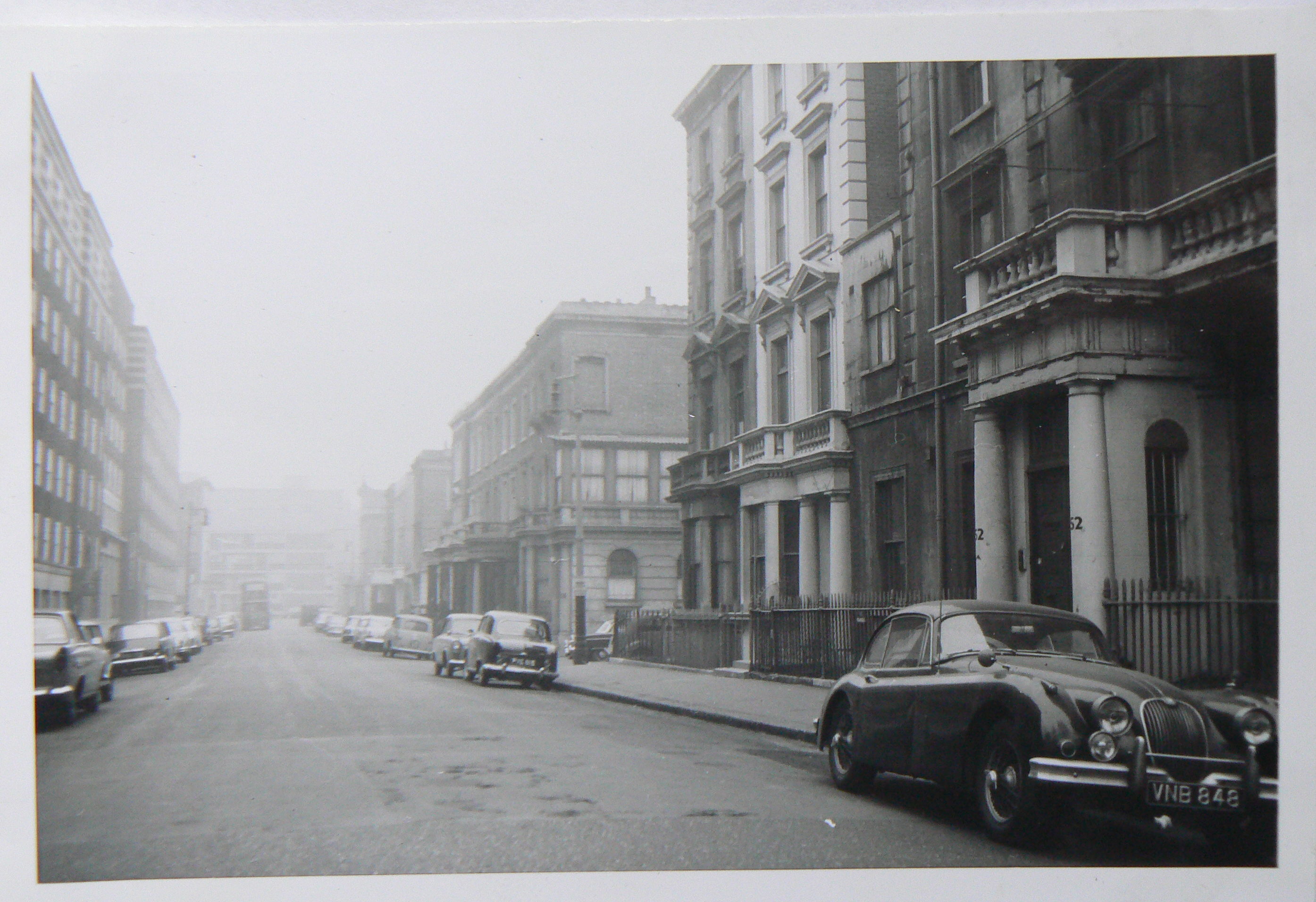 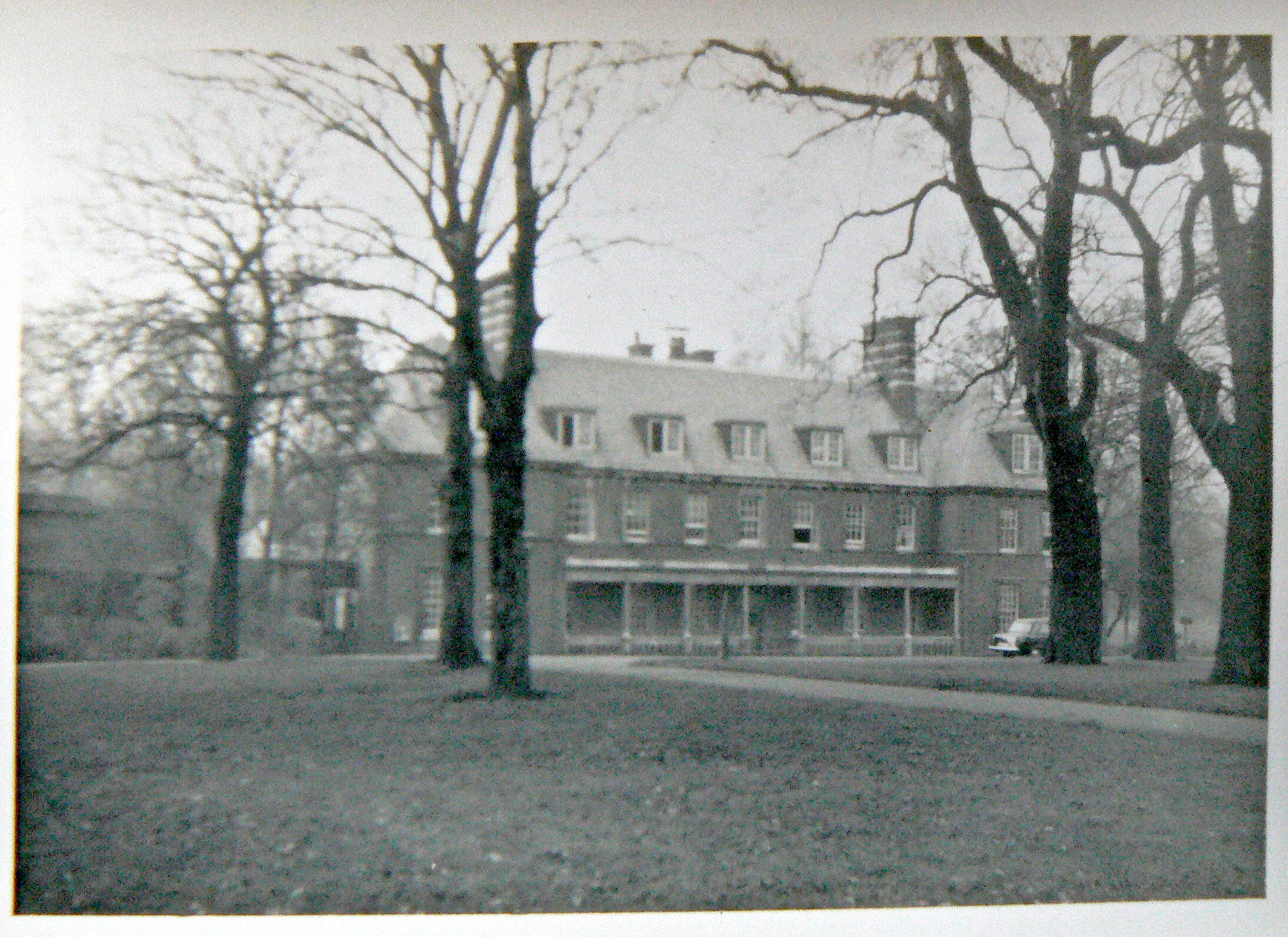 These photos were taken by Peter Stephens whose photos can be seen on Flickr. 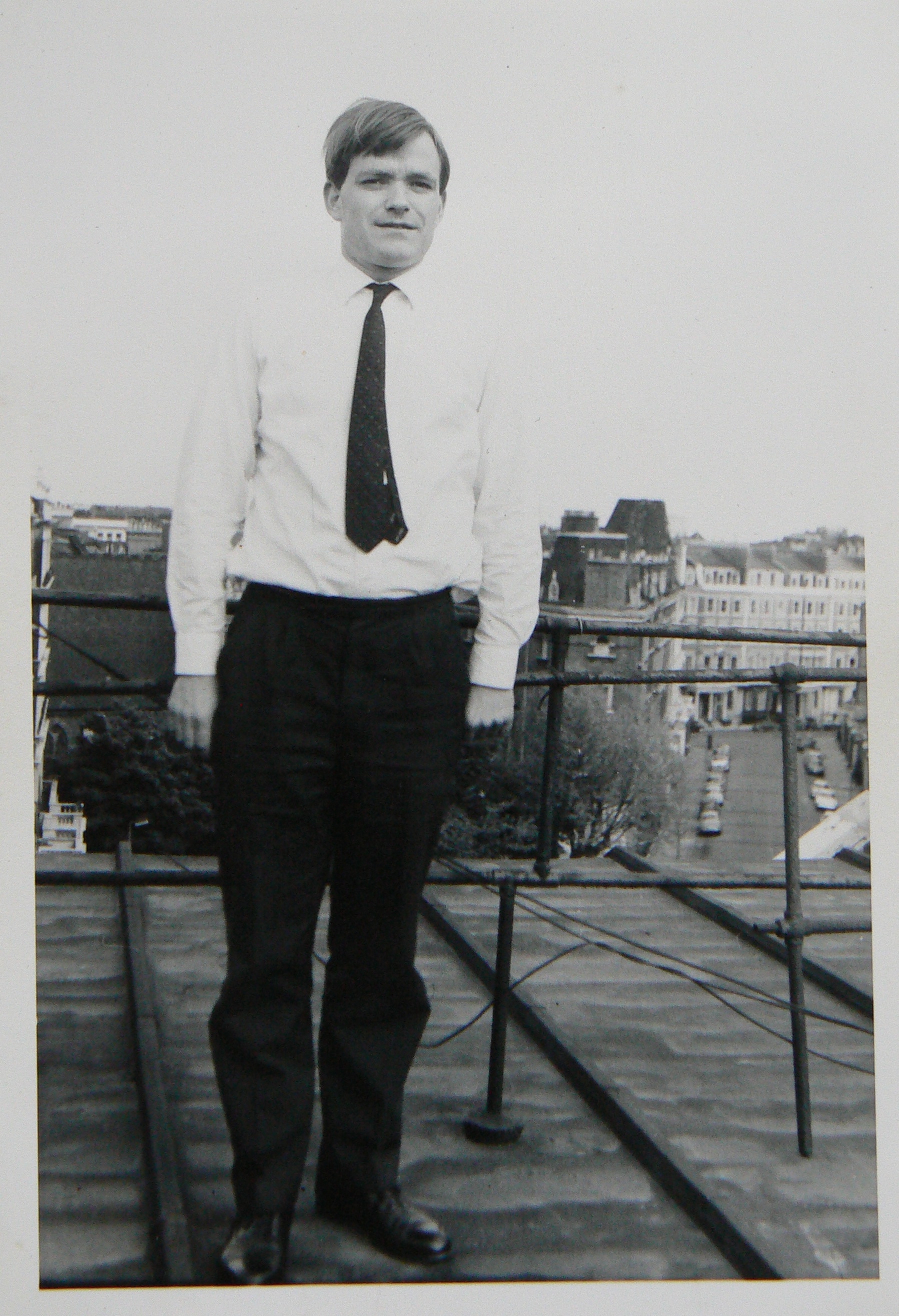