William Rutherford Benn, great-uncle of politician Tony Benn and father of the actress, the late Margaret Rutherford. A graphic account of how Tony Benn’s ancestor murdered his own father, twice attempted suicide, and years later died in an asylum is recorded in a new book to be published by W.H. Allen. The story is related in great detail in “Y Tony Benn- The Making of a Politician”, by Alfred Browne, Weekend Editor of Press Association. 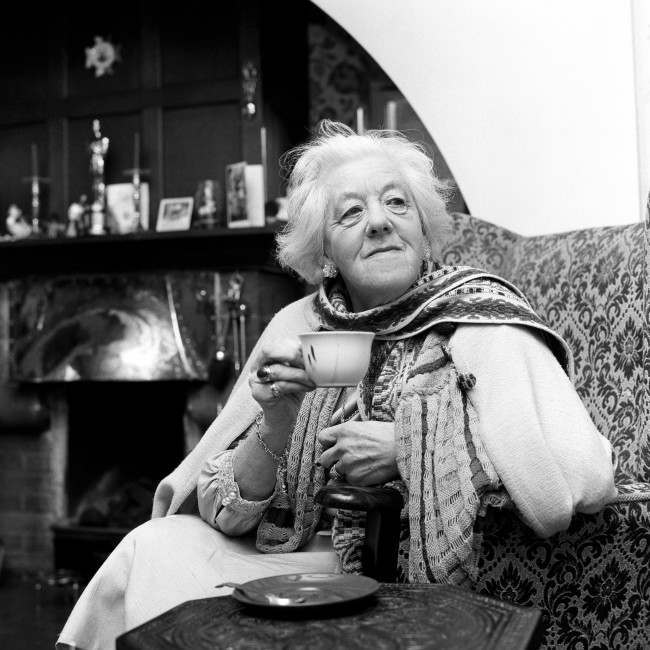 Margaret Rutherford who becomes a DBE (Dame Commander of the Order of the British Empire) in the New Year Honours, celebrates with a cup of tea at her home in Buckinghamshire.
Date: 01/01/1967

William Rutherford Benn murdered his father, the Reverend Julius Benn, a Congregational church minister, by bludgeoning him to death with a Worcester Spode chamberpot. 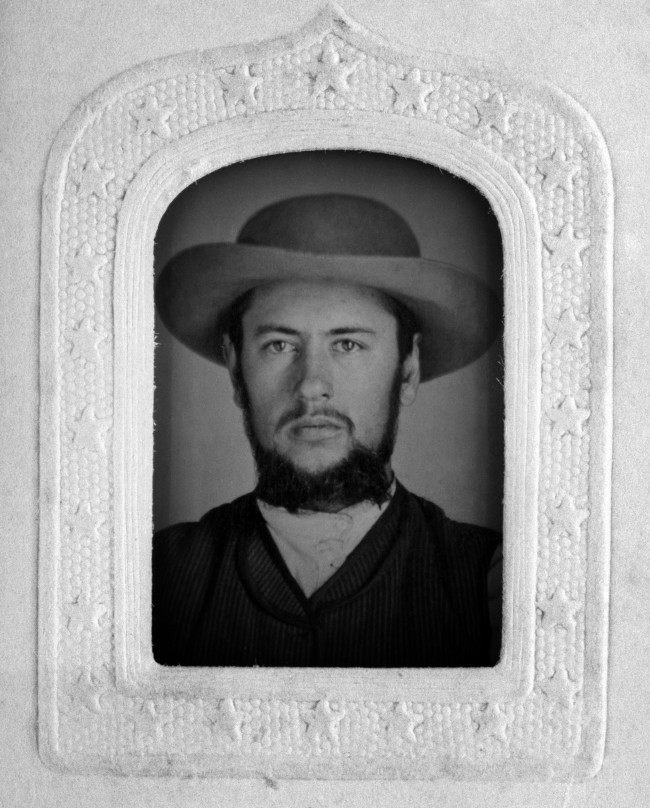