These are the pictures we wait for. Paul Strand (October 16, 1890 – March 31, 1976) makes time travel possible. We go back to New York to see a blind woman stood on the streets in 1916; a mother and sons pose for his camera in the village of Luzzara on the Po River in Italy, 1953  – the communist father had been killed by political opponents; piermaster MacEachen is looking at us by his hut at Lochboisdale, South Uist, Hebrides in 1954. 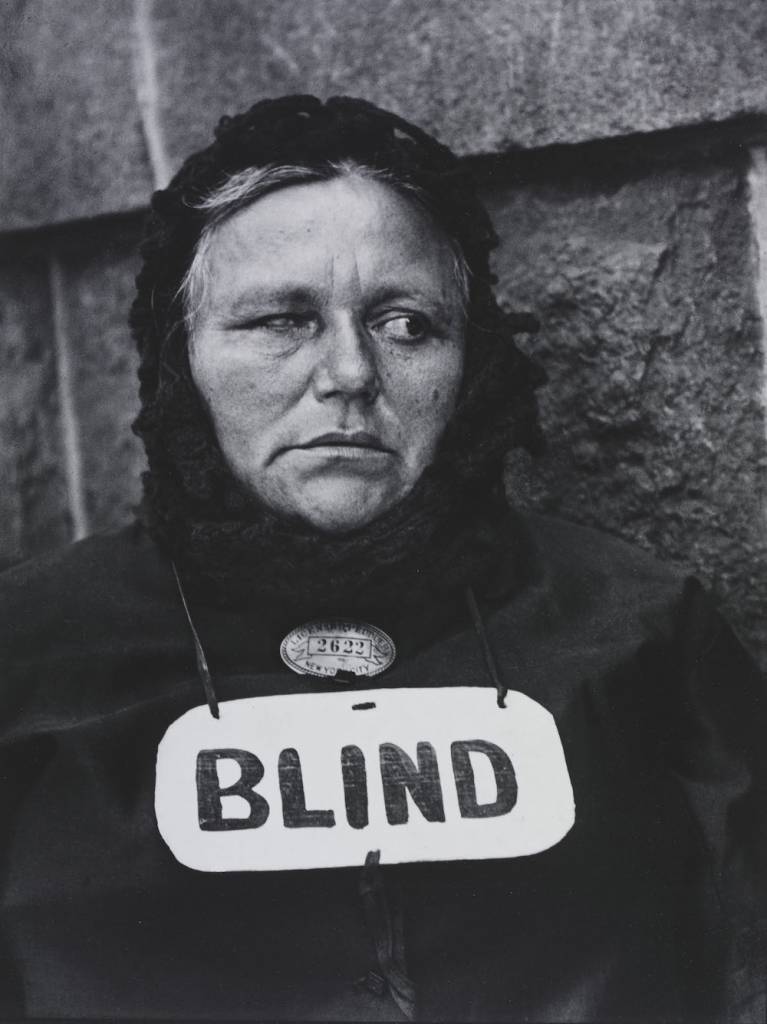 When Strand’s work was first published in the final edition of the journal Camera Work, editor Alfred Stieglitz – they were introduced by the great documentary photographer Lewis Hine, who taught Strand at the Ethical Culture School – commended Strand’s work as “devoid of all flim-flam; devoid of trickery and of any ‘ism,’ devoid of any attempt to mystify.” 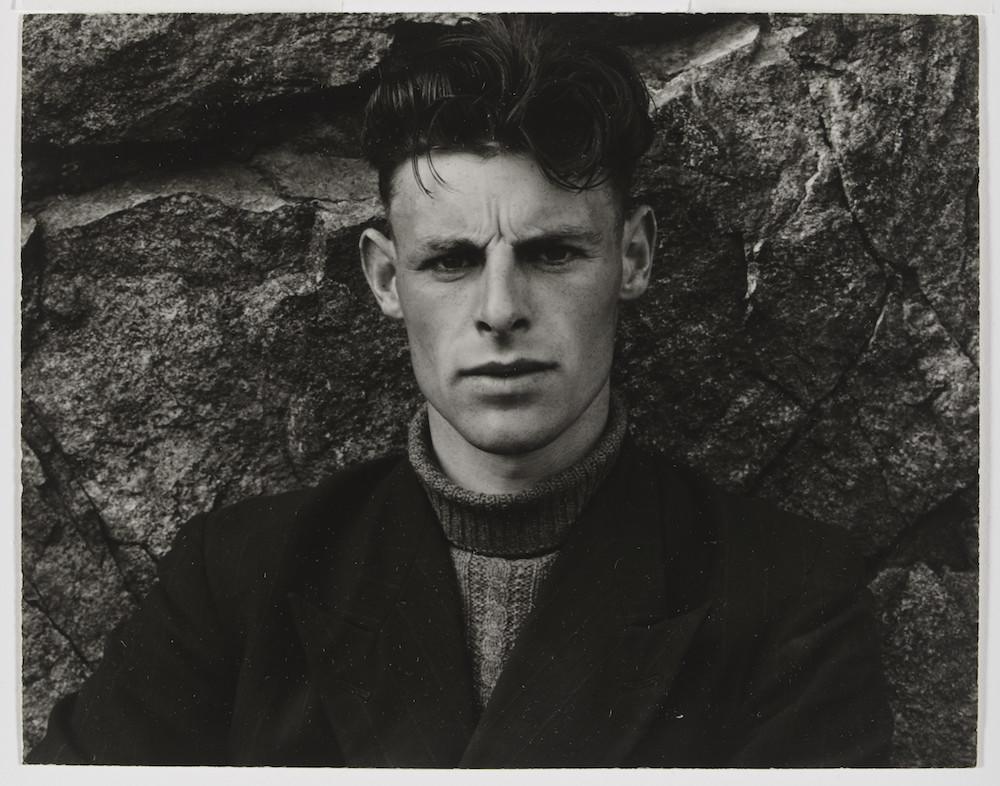 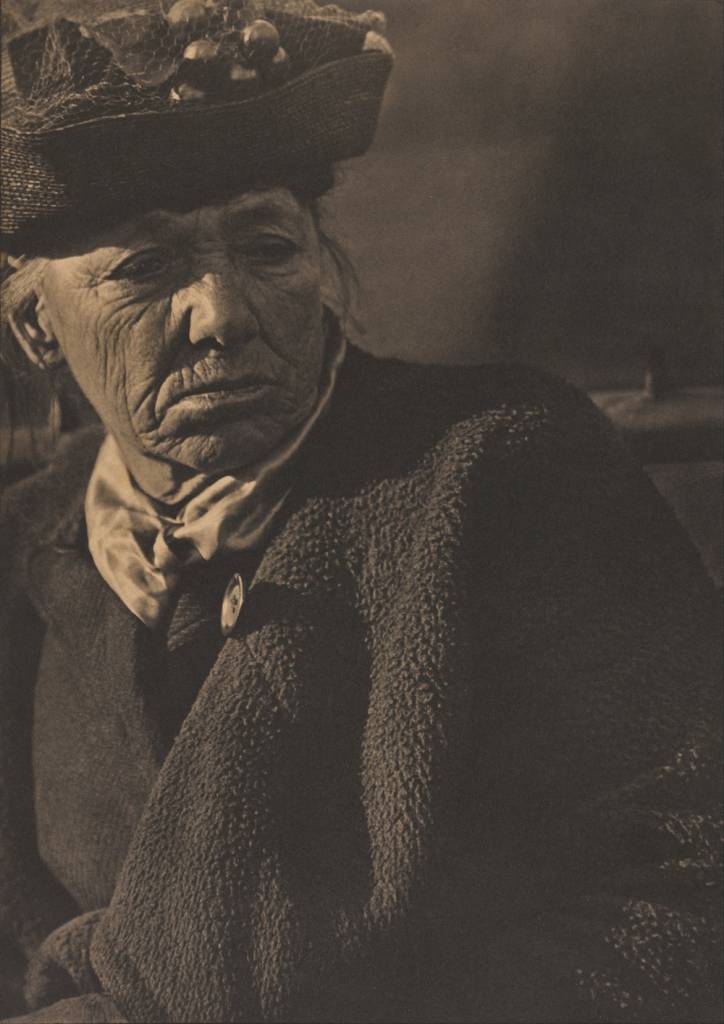 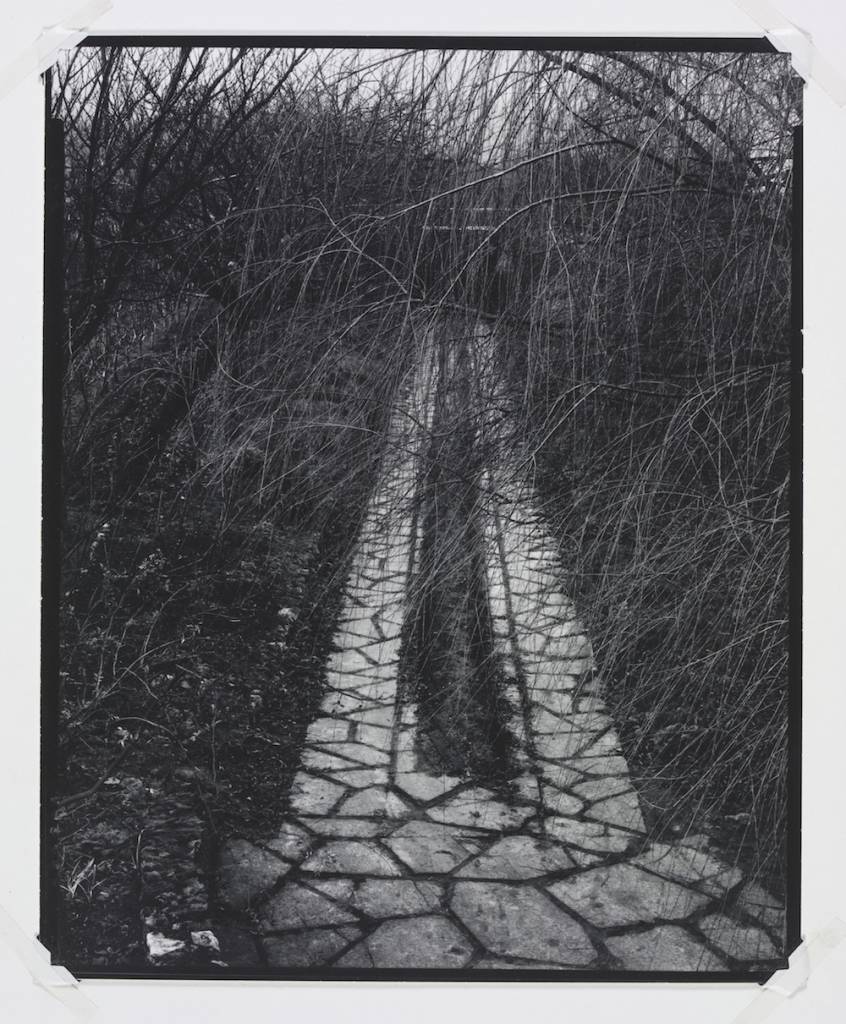 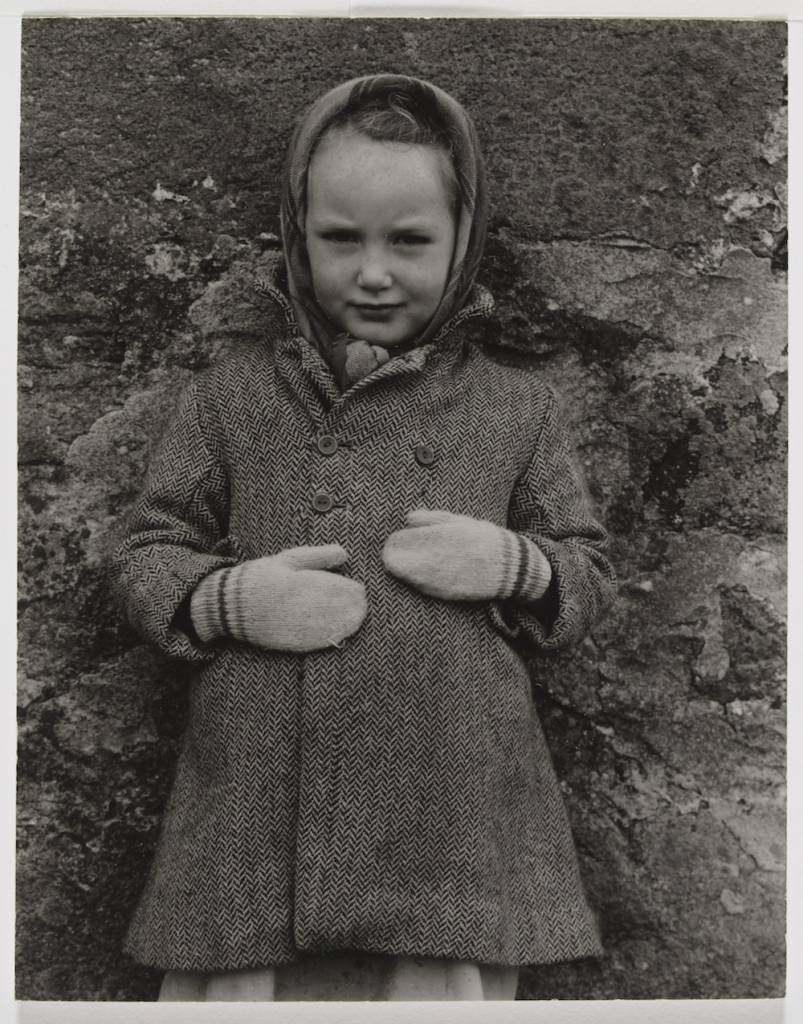 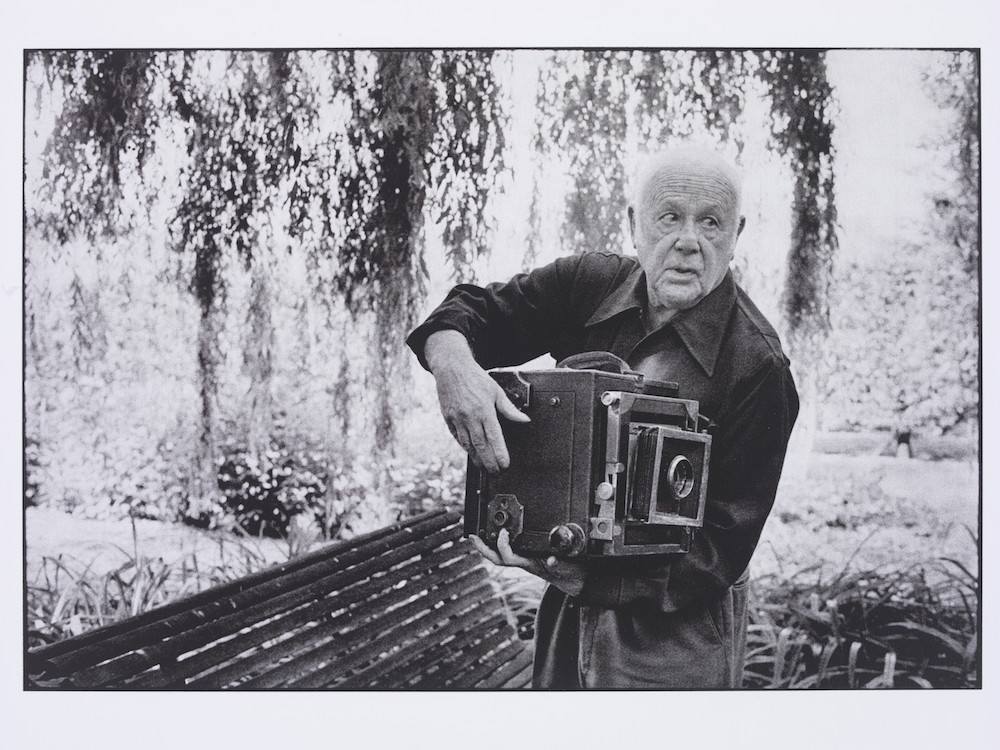 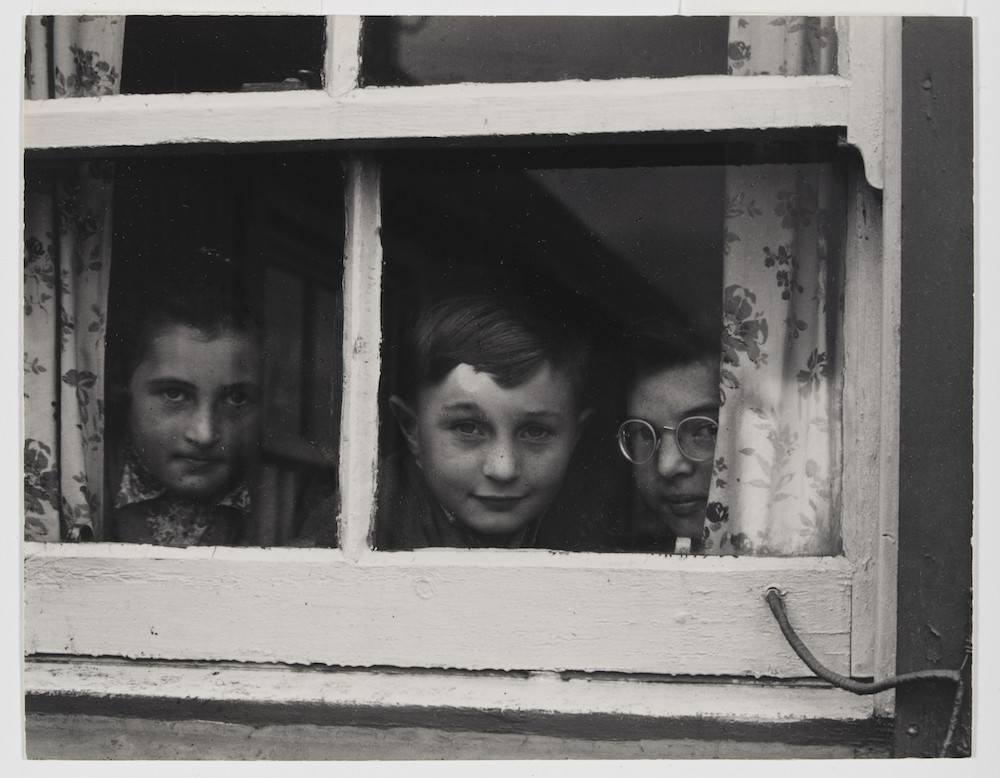 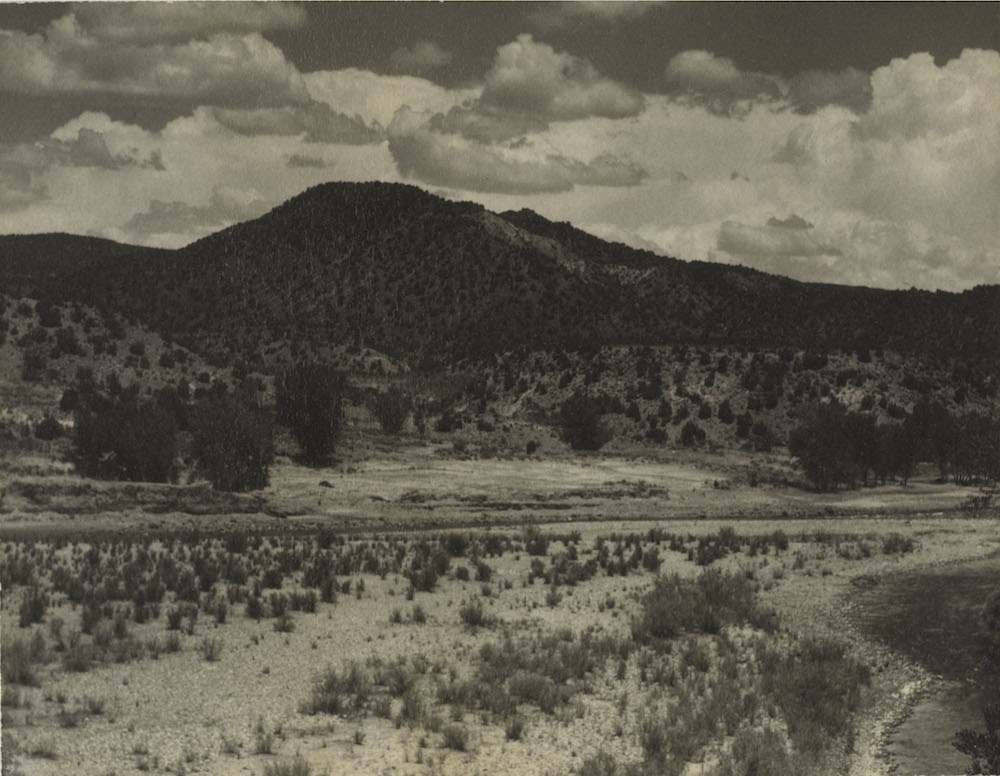 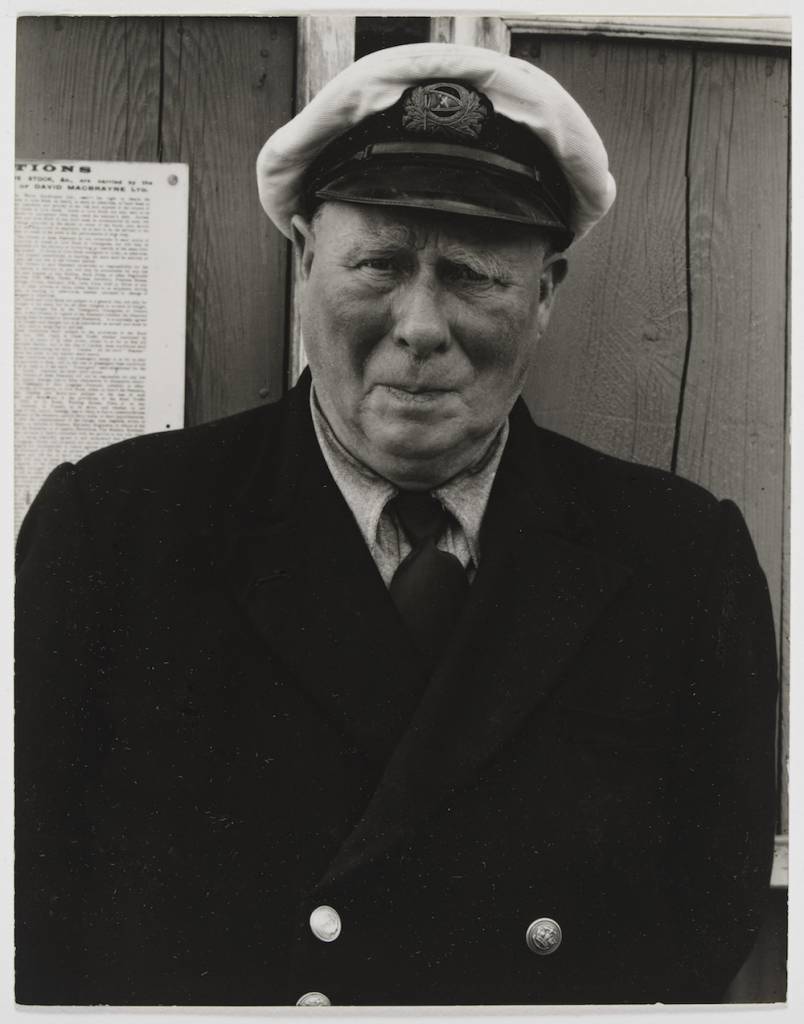 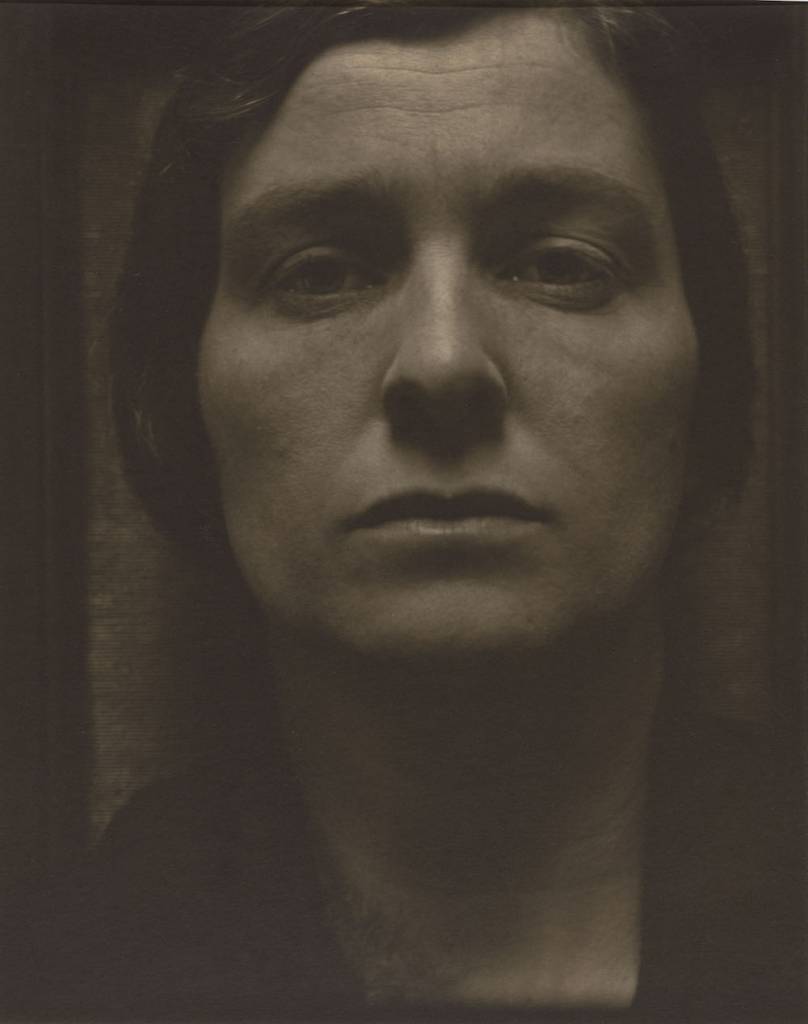 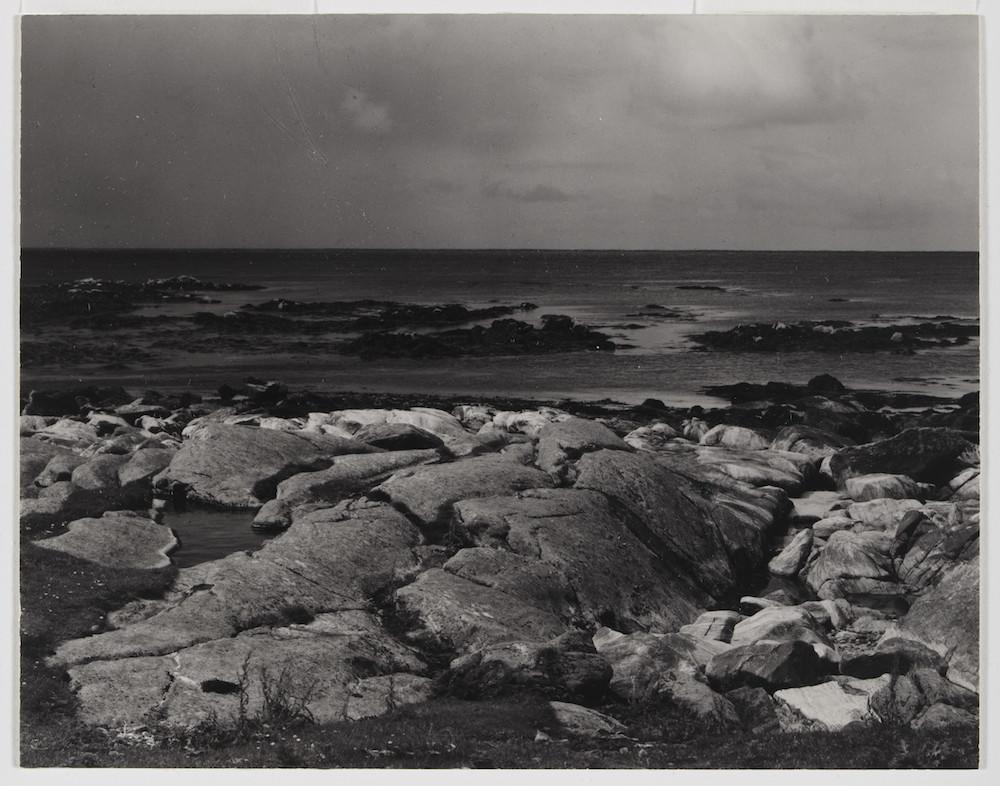 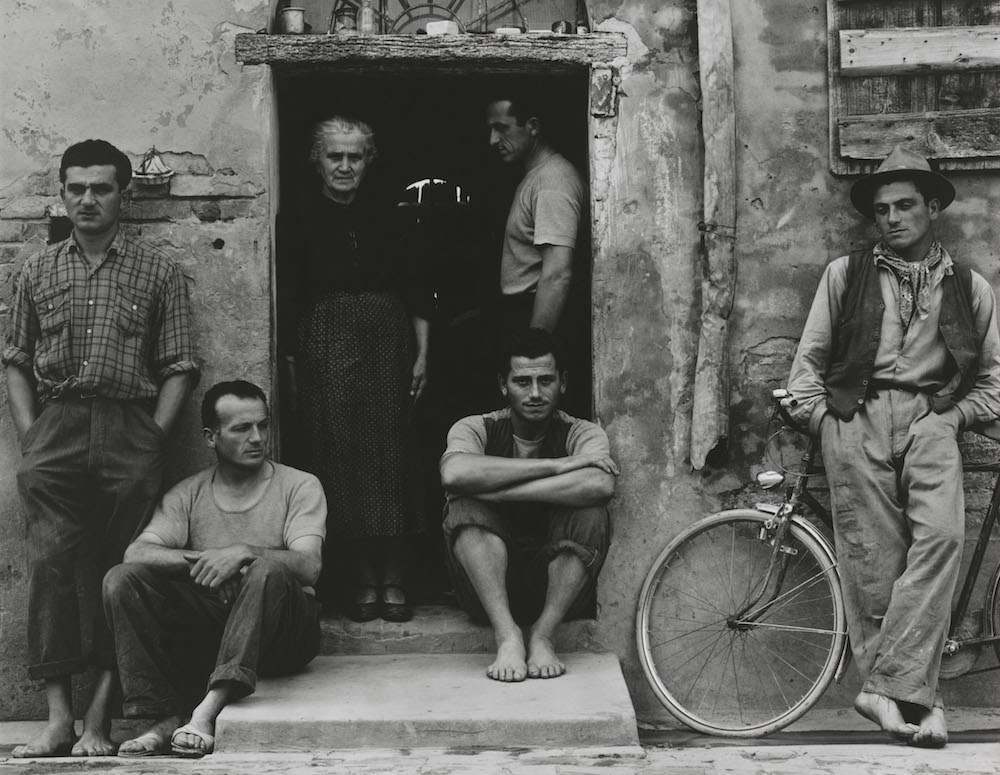 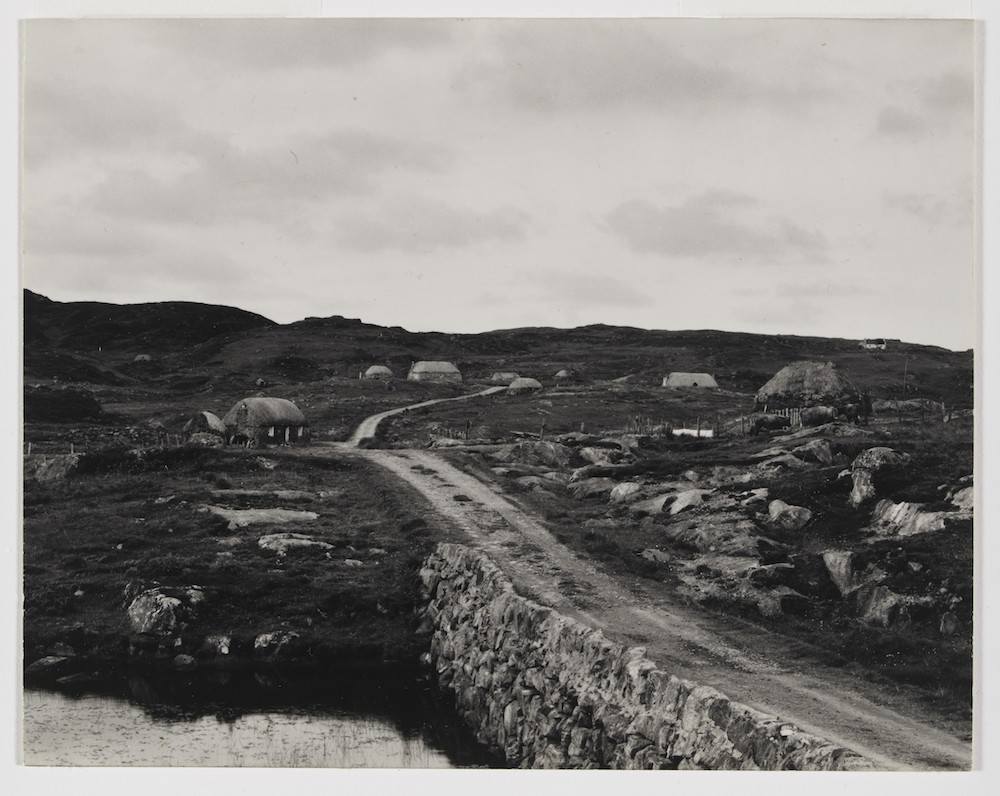 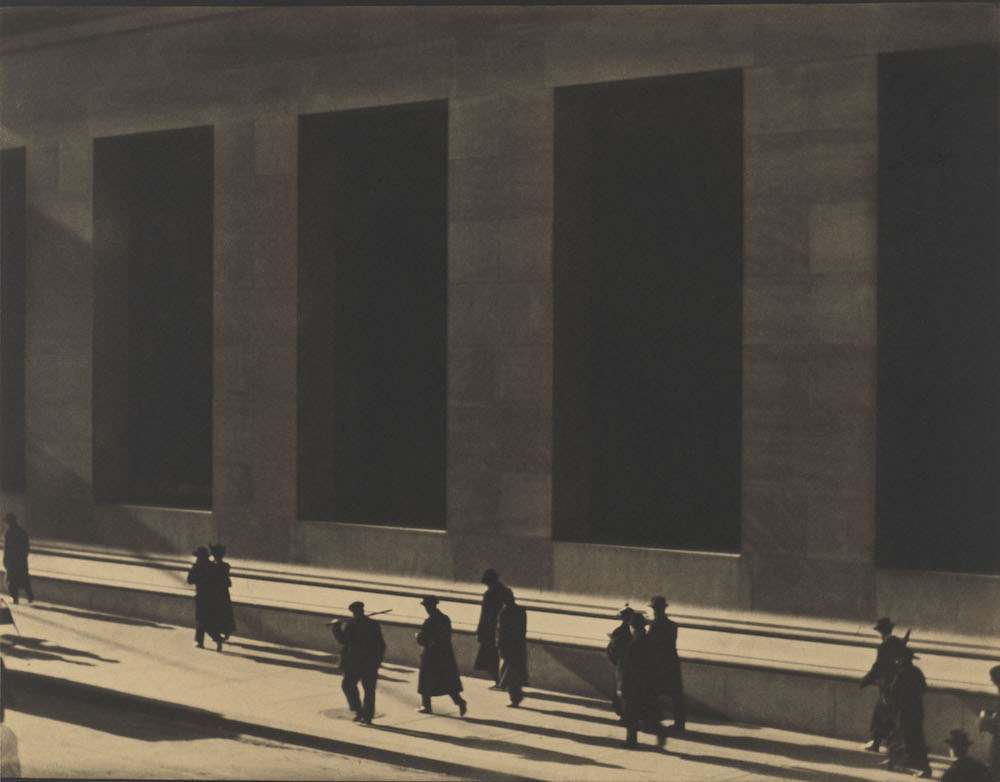 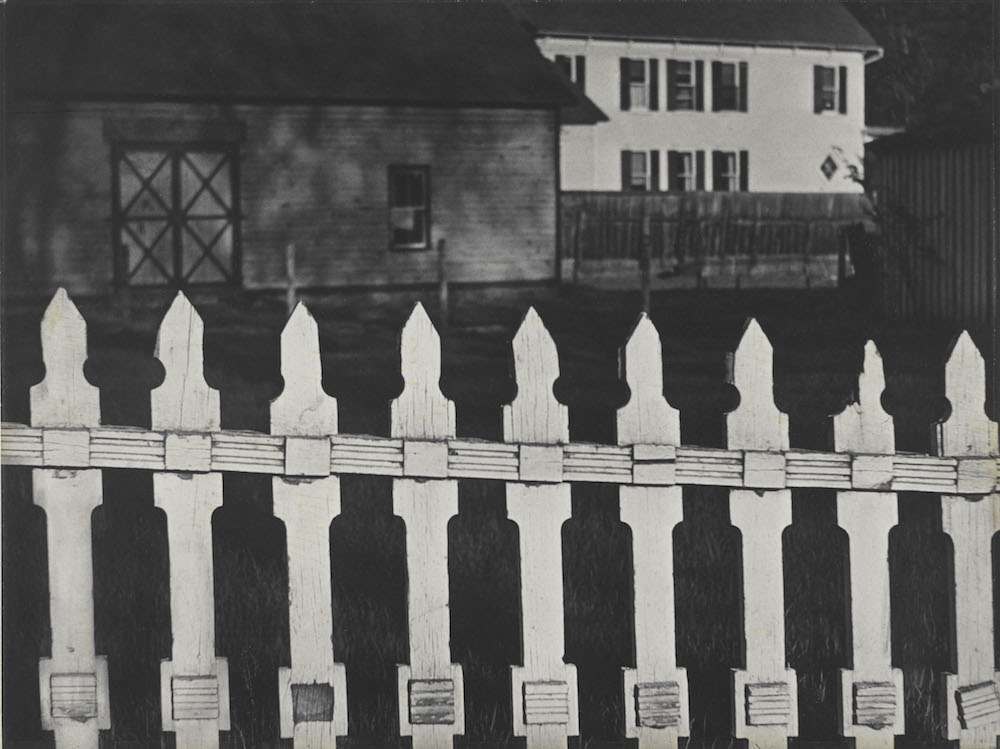 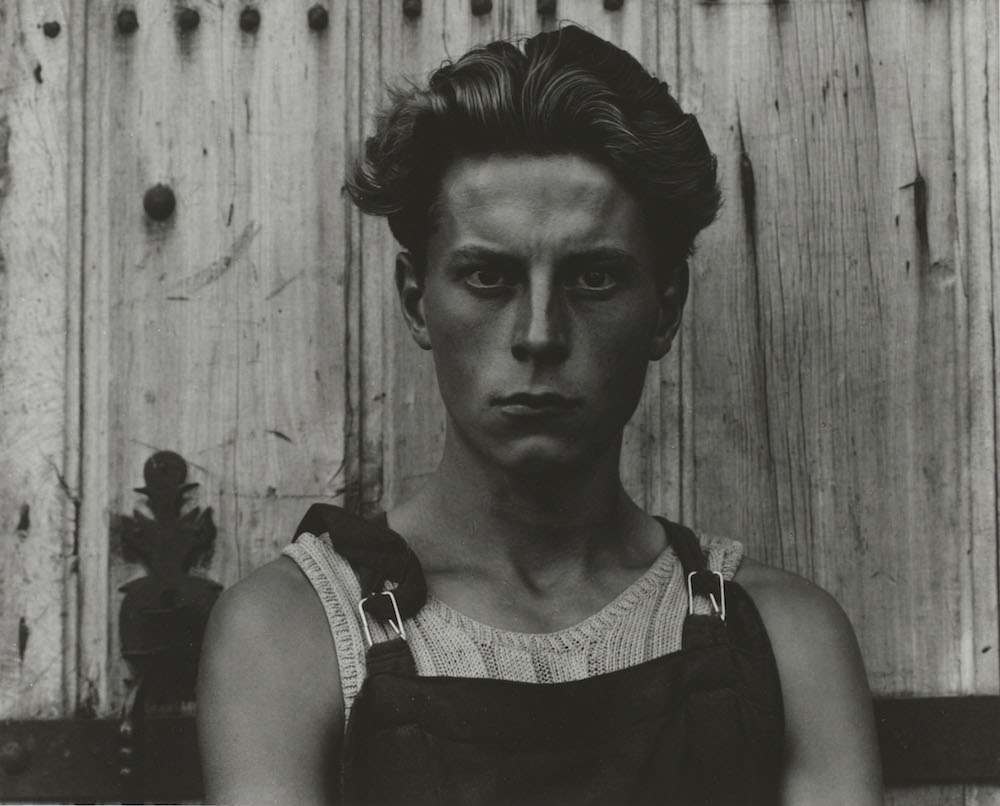 Catch more of Paul Strand’s work at the V&A.