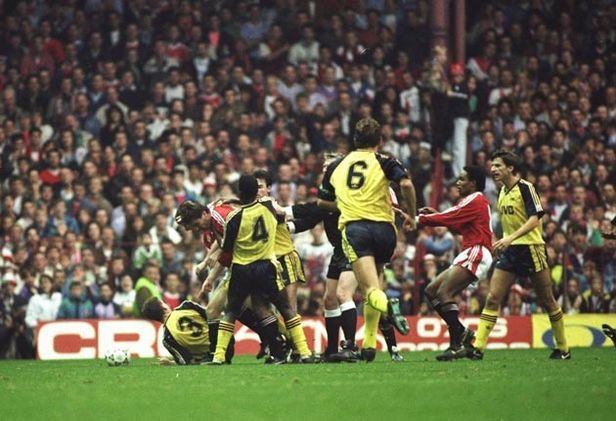 ON October 20, 1990, Manchester United and Arsenal clashed at Old Trafford in a game which would sow the seeds of much thuggery between the two clubs in the years to follow…

Nigel “Nutty” Winterburn tackled Brian McClair, who retaliated. Moments later 21 players involved in a massive, highly entertaining brawl. David Seaman was the only player not to get involved.

Arsenal went on to win the game 1-0 courtesy of a clever Anders Limpar strike although both sides were docked points following the scrap, United one point and Arsenal two.

Arsenal then won the league. Well, it was them against the world:

Note: I was there. Sat with the United fans, courtesy of a iffy ticket, and invited by police to walk around the pitch to where the Arsenal fans were penned. Yep, great days – the stewards let us onto the hallowed turf. 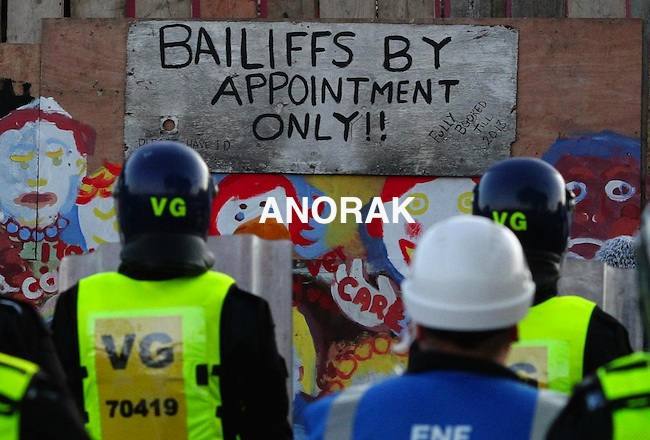 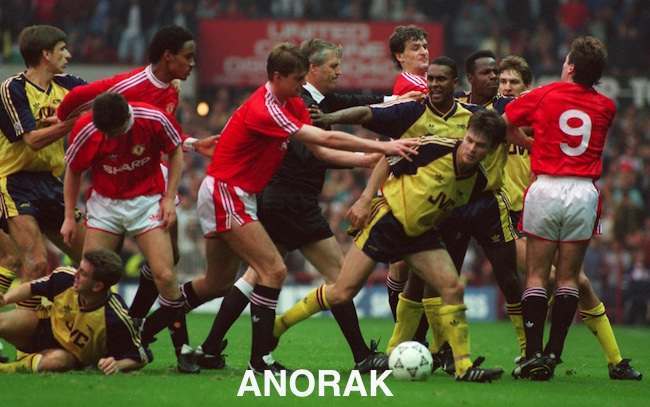 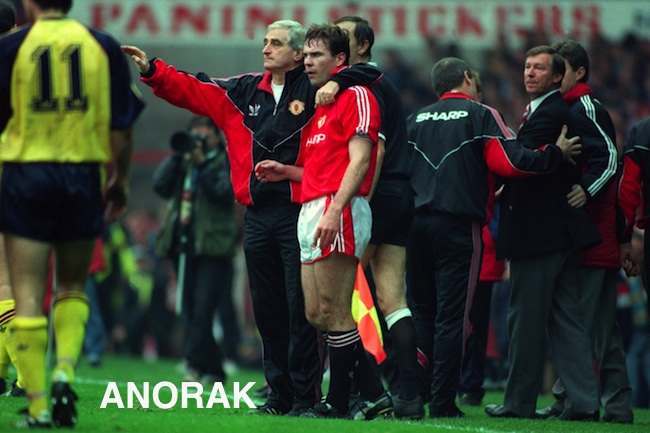 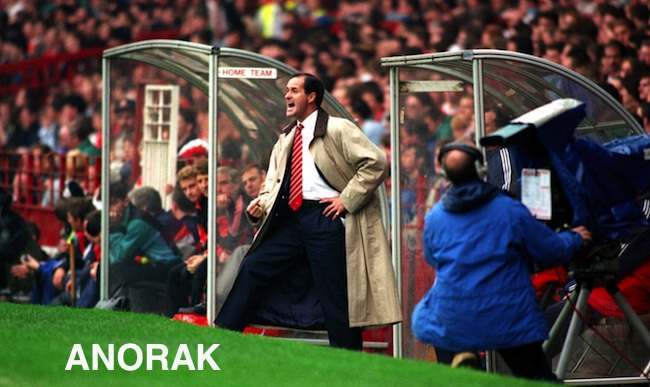