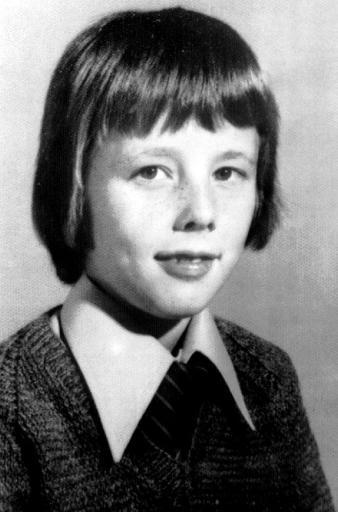 ON This Day: September 20 1978: Carl Bridgewater is killed

Carl Bridgewater, 13, was shot in the head as he delivers newspaper to Yew Tree Farm Stourbridge in Staffordshire. He was shot at close range.

“Every police officer on this inquiry is appalled by the viciousness of this unmerciful killing. It’s possible, however, that Carl had to be silenced because he recognised someone.”

Four Men were arrested. Jim Robinson and cousins Michael Hickey and Vincent Hickey were tried and convicted of the murder. Patrick Molloy was found guilty of manslaughter.

Michael Hickey’s mother, Ann Whelan, campaigned on behalf the men, who all protested their innocence. It took six separate police inquiries and three full appeals for them to walk free.

In February 1997, the men’s convictions overturned. The Court of Appeal ruled that police had fabricated evidence evidence and co-erced Molloy into confessing. Police had created a false statement bearing Vincent Hickey;s forged signature and shown it to Molloy, a man who would go on to spend time in a psychiatric unit.

The court added that evidence remained about Vincent Hickey’s involvement in the murder on which a “jury could convict”, but said he should go free because his original trial was unfair.

But no-one has been charged with the murder of Carl Bridgewater. His killer is at large.

Said the charismatic Robinson after his release:

“People didn’t want to know. The long, lonely years that we’ve cried and wept and despaired and people have looked at us with hate and contempt in their eyes and called us child-killers. We’re not child-killers.”