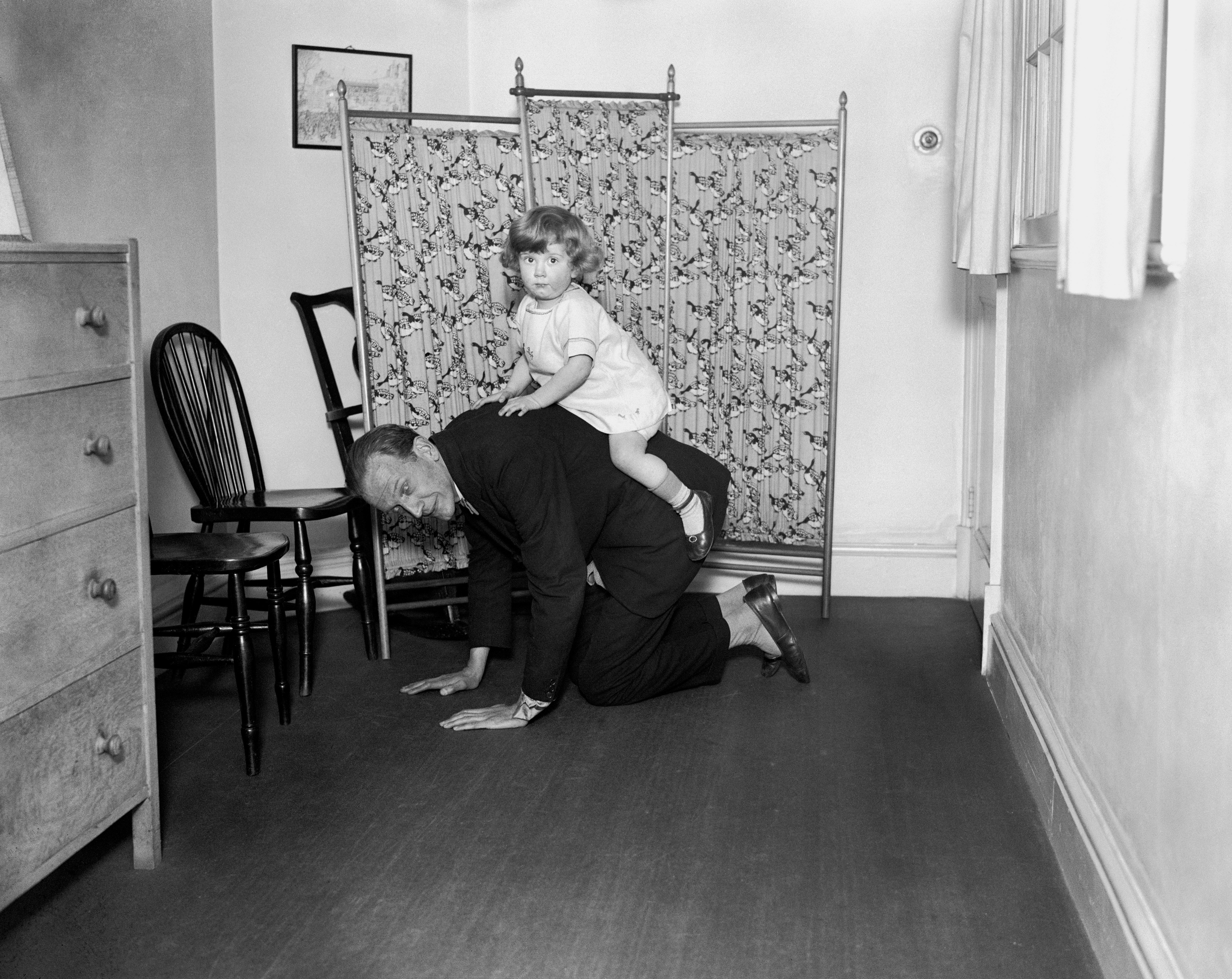 British writer Alan Alexander Milne entertains his son, Christopher Robin Milne in the nursery where Winnie the Pooh was born in his country home, Cotchford Farm, in Hartfield, East Sussex. 01/01/1922 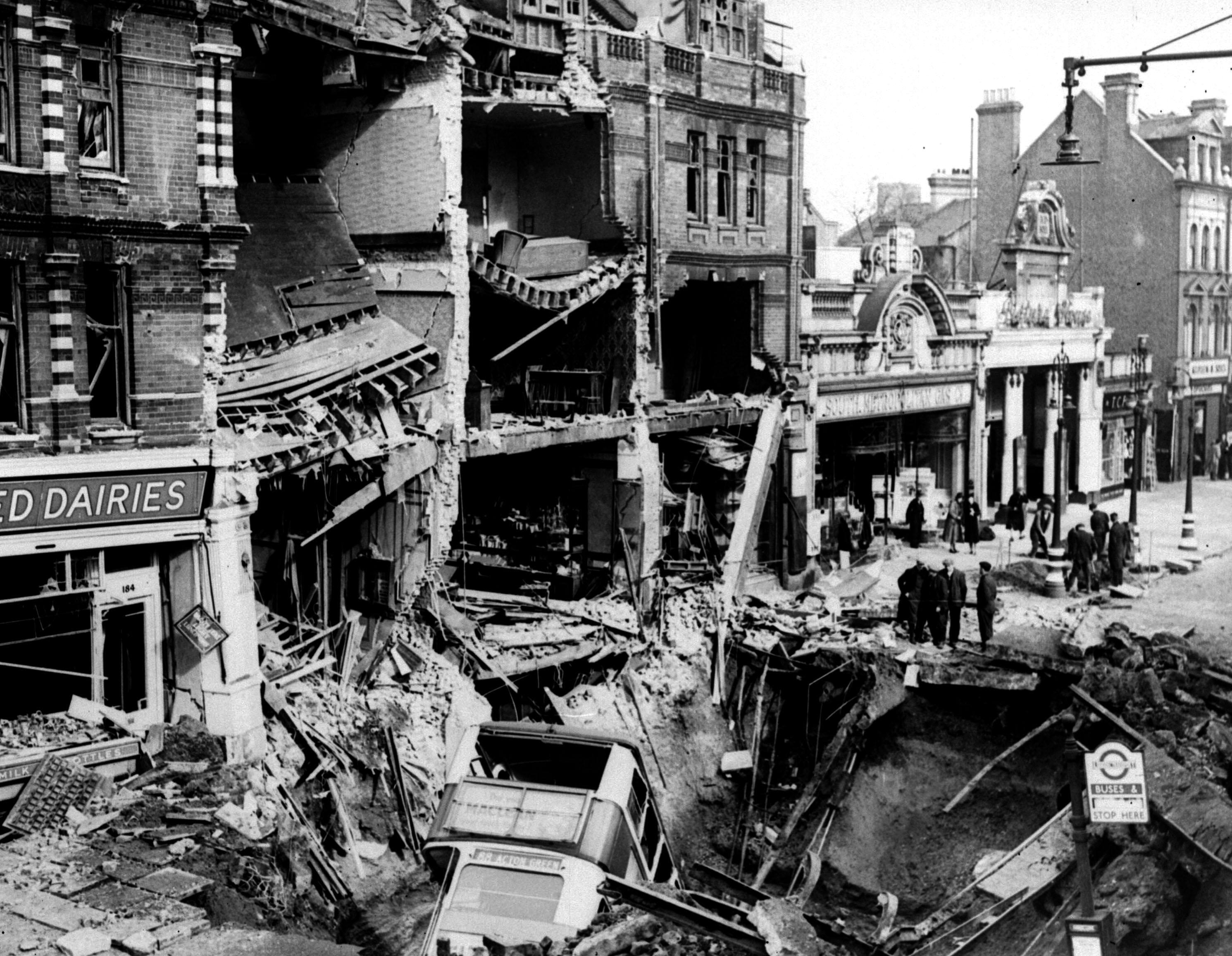 A bus lies in a bomb crater after a German night-time air raid during the Blitz in Balham, South London 14/10/1940 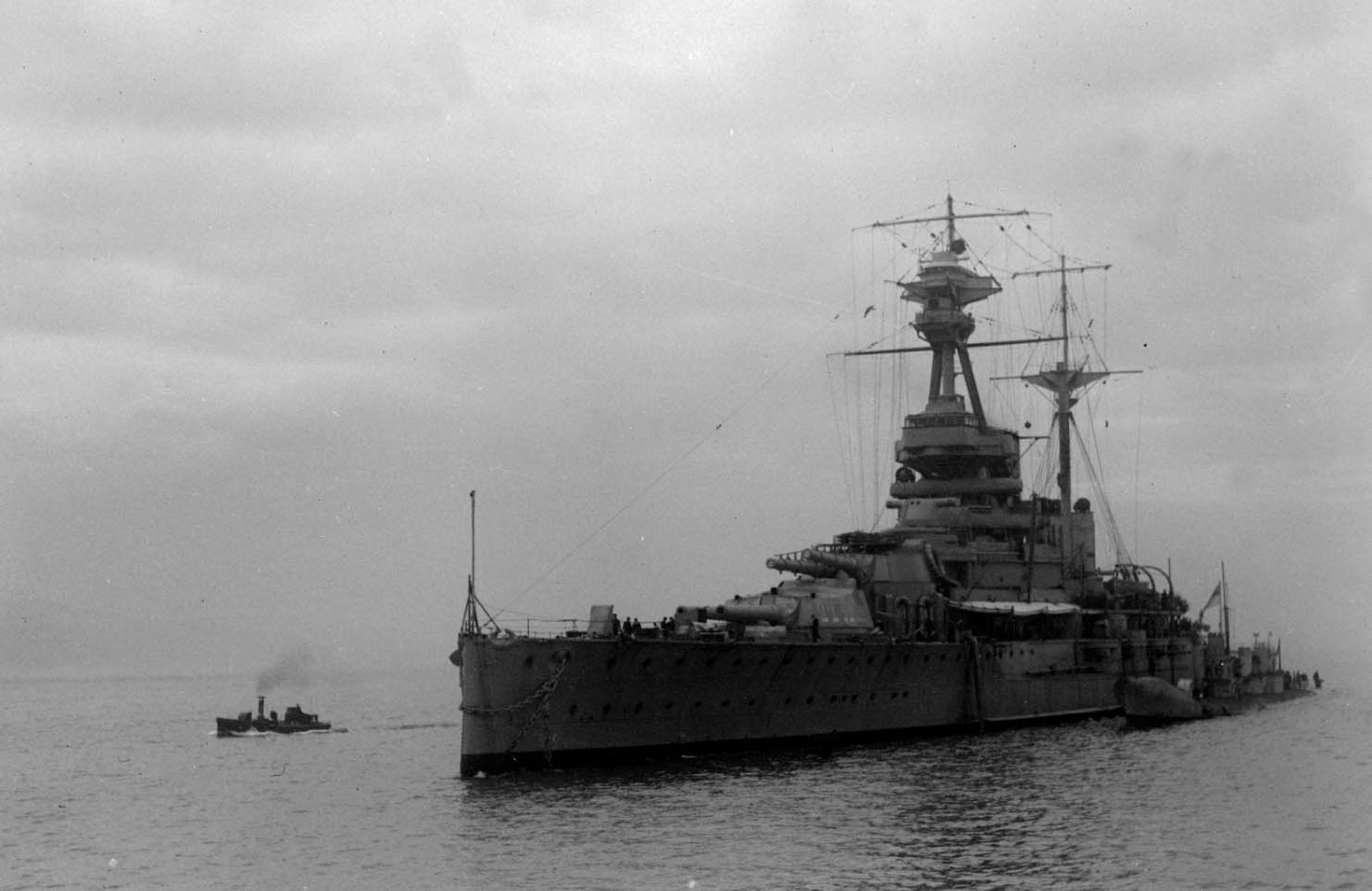 The Flagship of the First Battle Squadron, HMS Royal Oak, lies at anchor at Rosyth in 1919. HMS Royal Oak of the 1st Battle Squadron at Rosyth. 13/10/00: New plans for dealing with oil leaking from the Royal Oak, which was sunk by a German U-Boat (U-47) during the Second World War, were unveiled by the Royal Navy. The ship went down at Scapa Flow, off the Orkney coast. * with the loss of 833 lives after being torpedoed by a German U-boat on 14 October 1939. The battleship was carrying more than 70 tanks of oil when she was hit, which would have meant a maximum load of 3,400 tonnes. The new plans involve removing the oil from the vessel rather than attempting to contain it. 01/01/1919 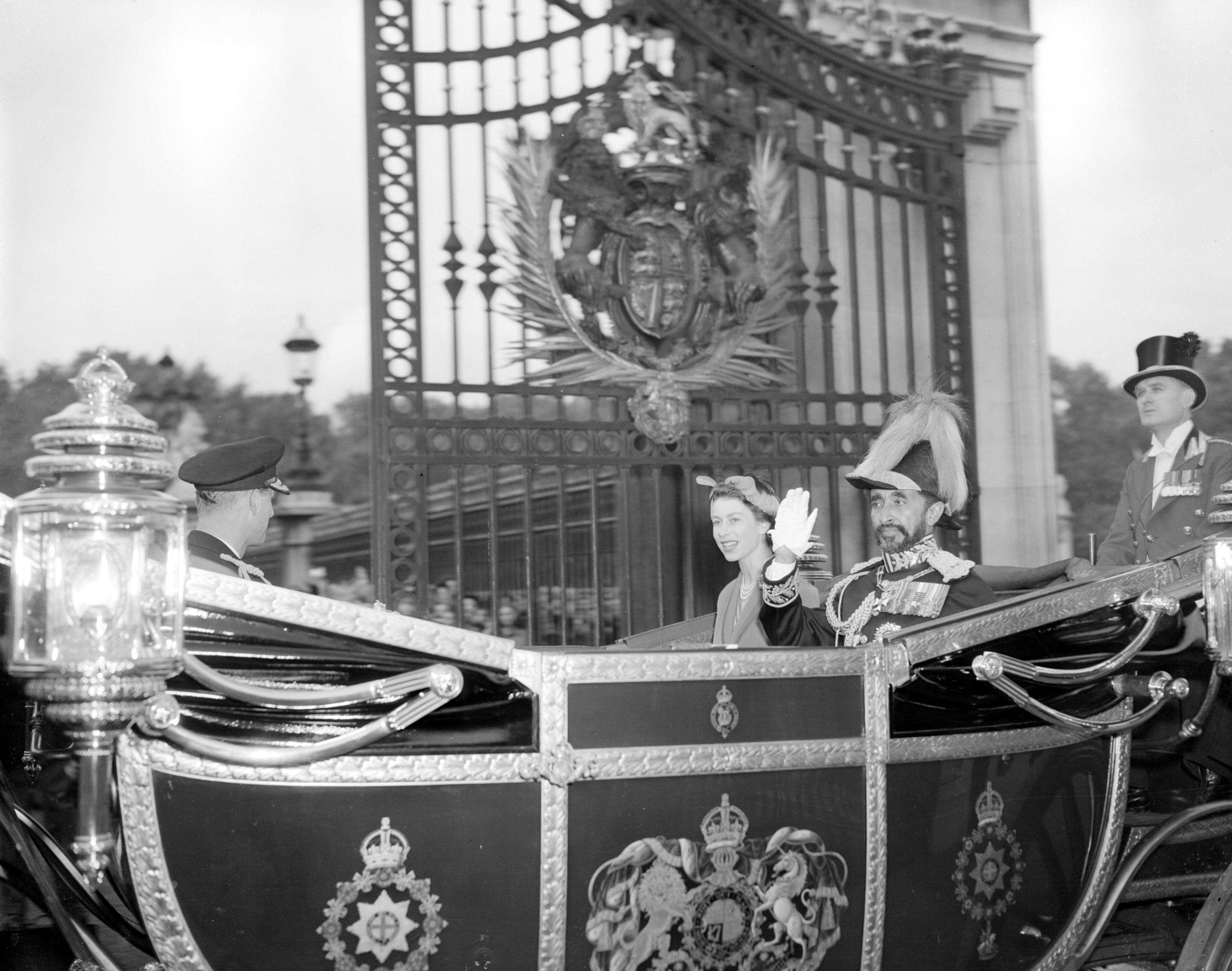 Accompanied by the Queen and the Duke of Edinburgh, Emperor Haile Selassie of Ethiopa, arrive at Buckingham Palace at the start of their state visit to Britain. 14/10/1954 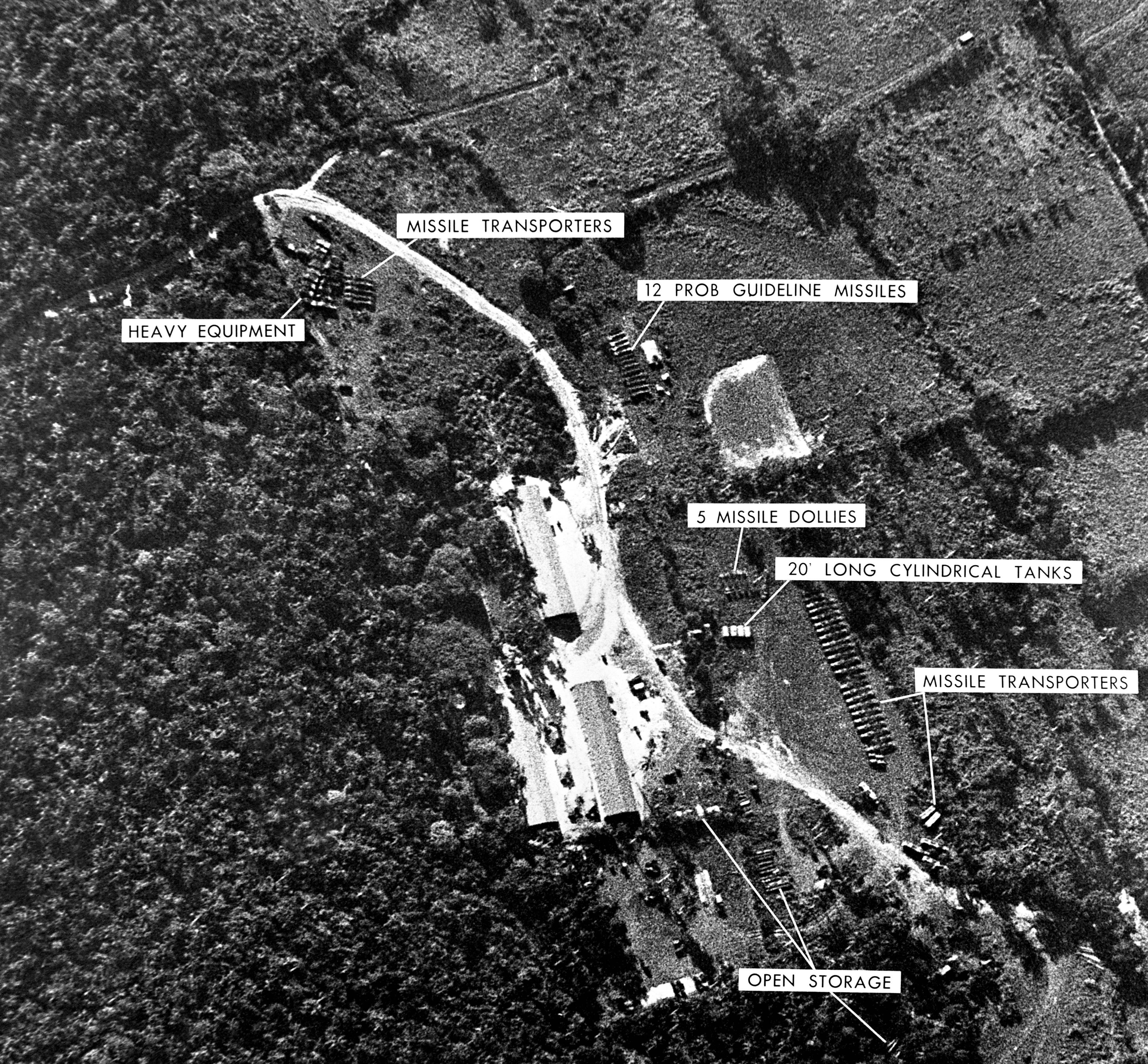 A picture issued by the United States Embassy in London 9 days after it was taken by a U2 Spy Plane, showing: an ‘aerial view in Cuba showing Komar class PT boats with dual missile launchers’. At the time that this picture- one of a number- was issued, struggles had broken out outside the US Embassy in London’s Grosvenor Square, when demonstrators protesting against the American blockade of Cuba tried to rush the Embassy steps. 23/10/1962 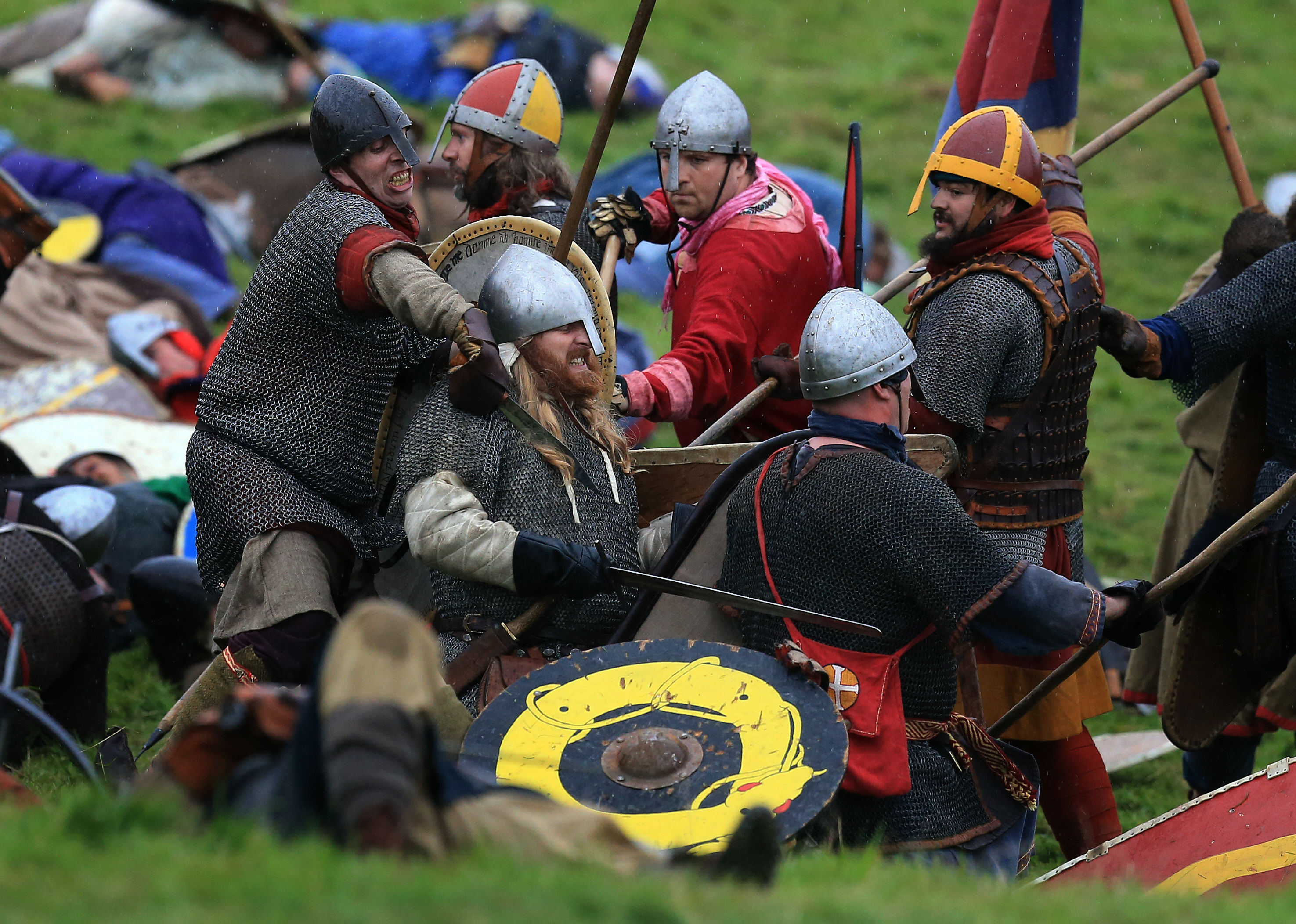 Re-enactors recreate the Battle of Hastings re-enactment at Battle Abbey in Sussex. The original battle was fought on 14th October 1066 and was a turning point in British history. Picture date: Sunday October 12, 2014. Last year’s event was called off by English Heritage to enable the grass to grow back at Battle Abbey and the year before, the annual re-enactment of the 1066 battle was cancelled amid health and safety concerns following wet weather conditions. Photo credit should read: Gareth Fuller/PA Wire 12/10/2014 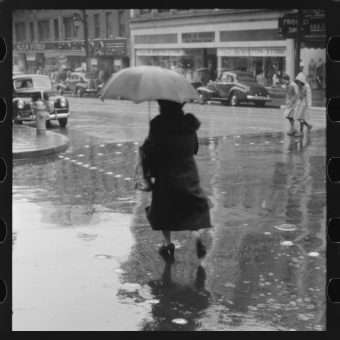 Scenes From A Rainy Day In Norwich, Connecticut by Jack Delano (1940)