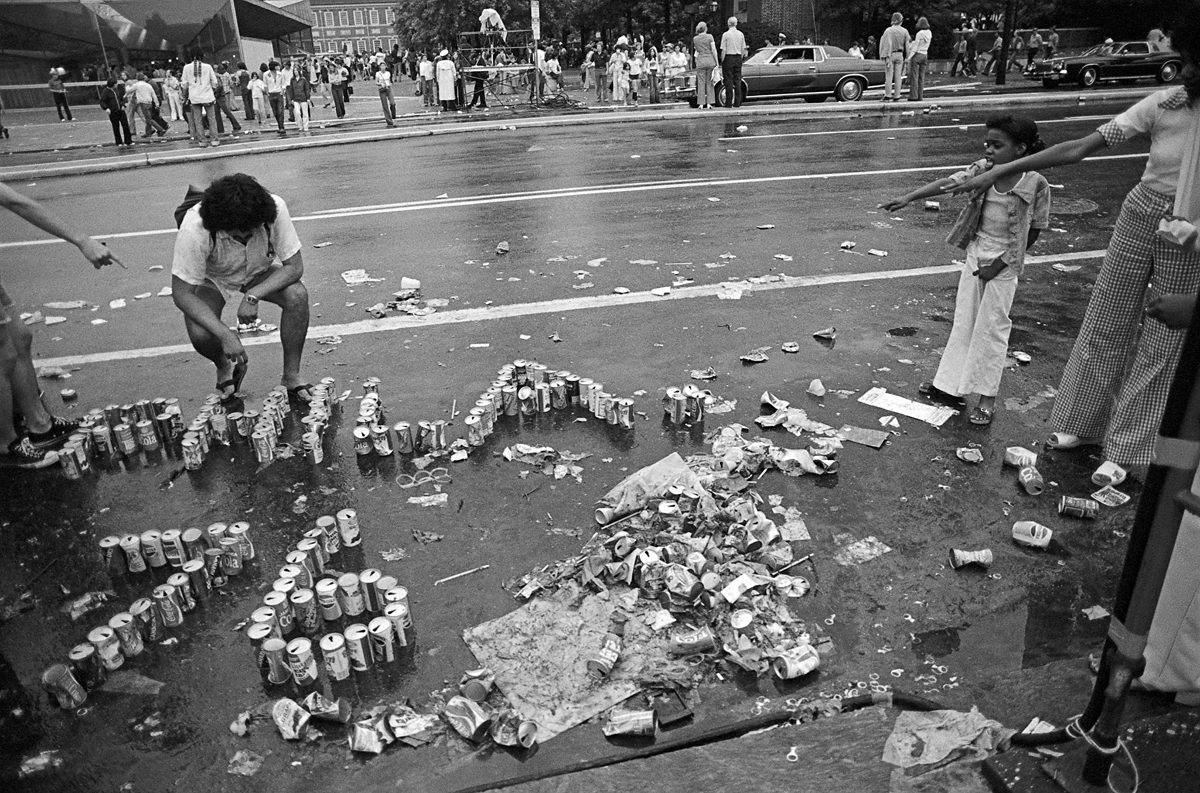 Don Hudson is an “experienced amateur photographer trying to understand what I photograph”. In 1976, Don was in Philadelphia for the Bicentennial. Seemingly undiluted by Vietnam, Watergate and the energy crisis, Americans went nuts for the Bicentennial. Everything from sugar packets to license plates commemorated the event, and every classroom was bedecked in red, white & blue.

“I was born in Detroit, Michigan in 1950 and have lived in the area my entire life. In 1972 I decided to act on my love of photography and enrolled in art school. During my two years there I studied the language, both the history and the history-in-making, honed my technical skills, and most importantly, began an association with like-minded souls playing the game of photography. For 40 years, through peaks and valleys of activity, my playing of the game has been about my personal relationship with how the camera describes the appearance of truth in a photograph. You will have to look at the photographs for further explanation. I consider myself a thoughtful, and proudly amateur photographer.”- Don Hudson 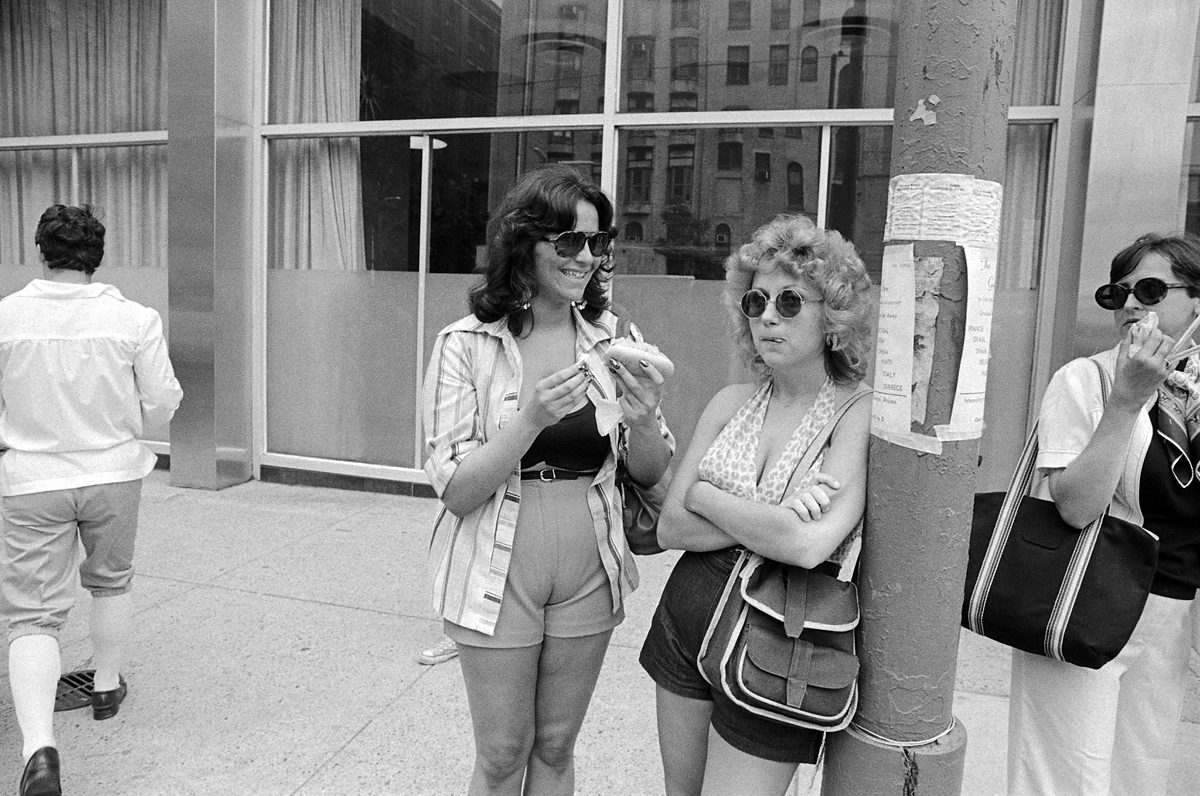 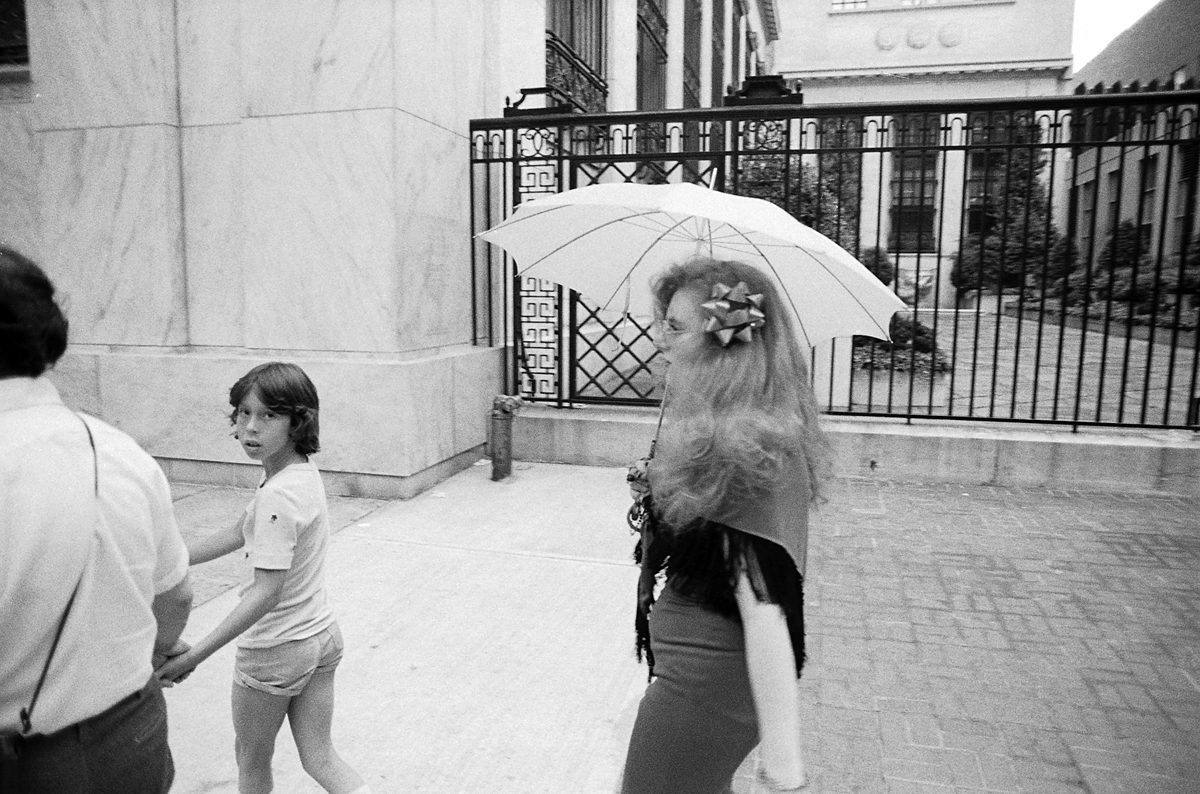 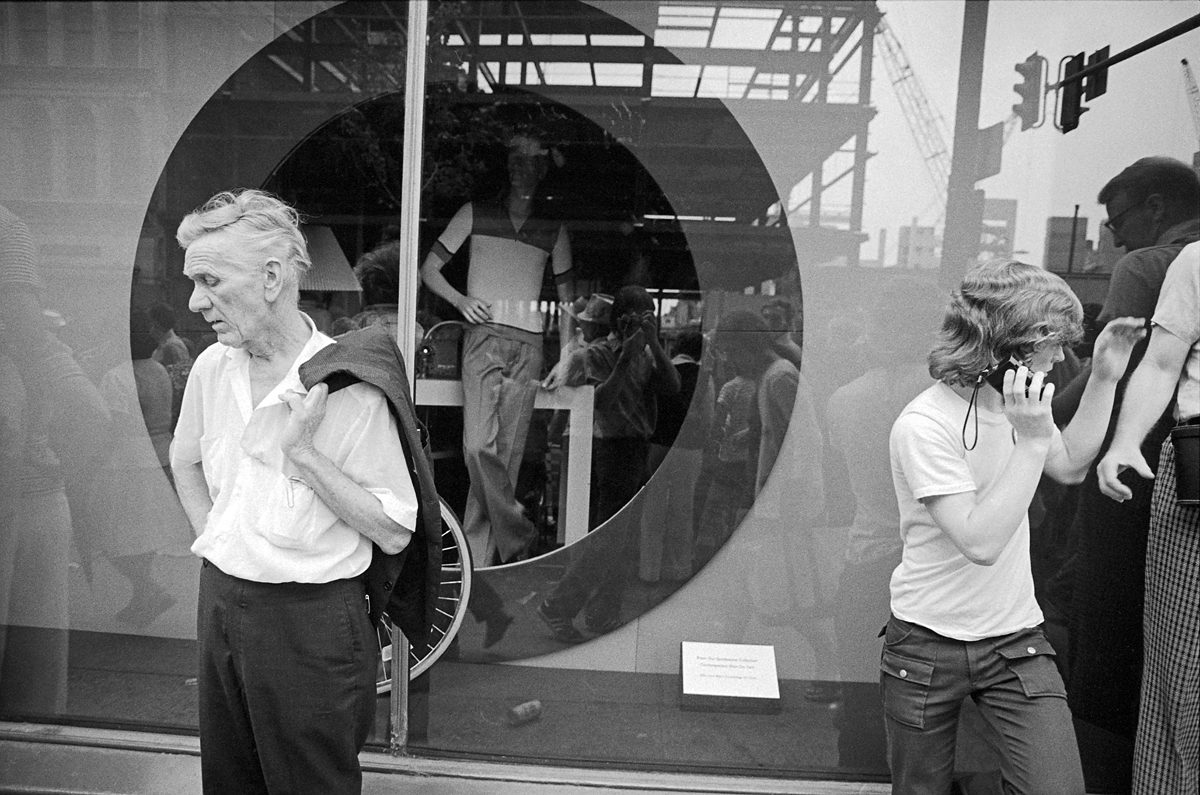 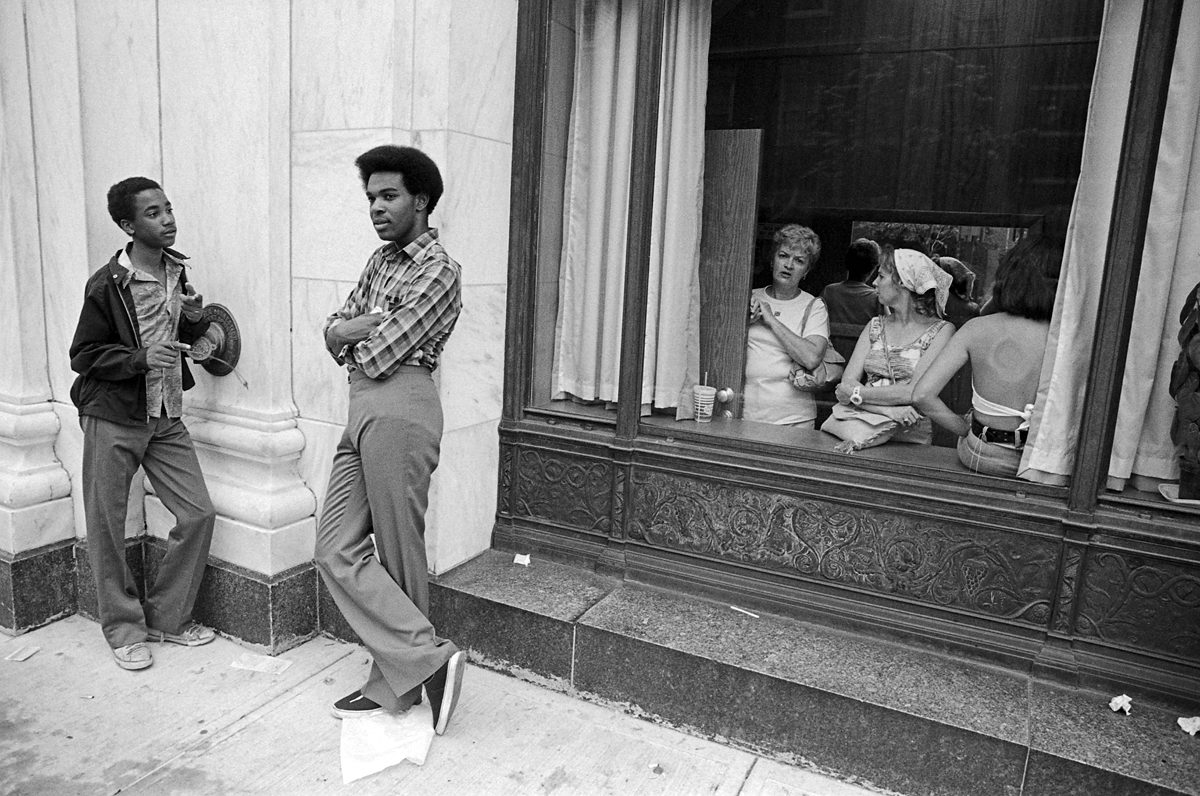 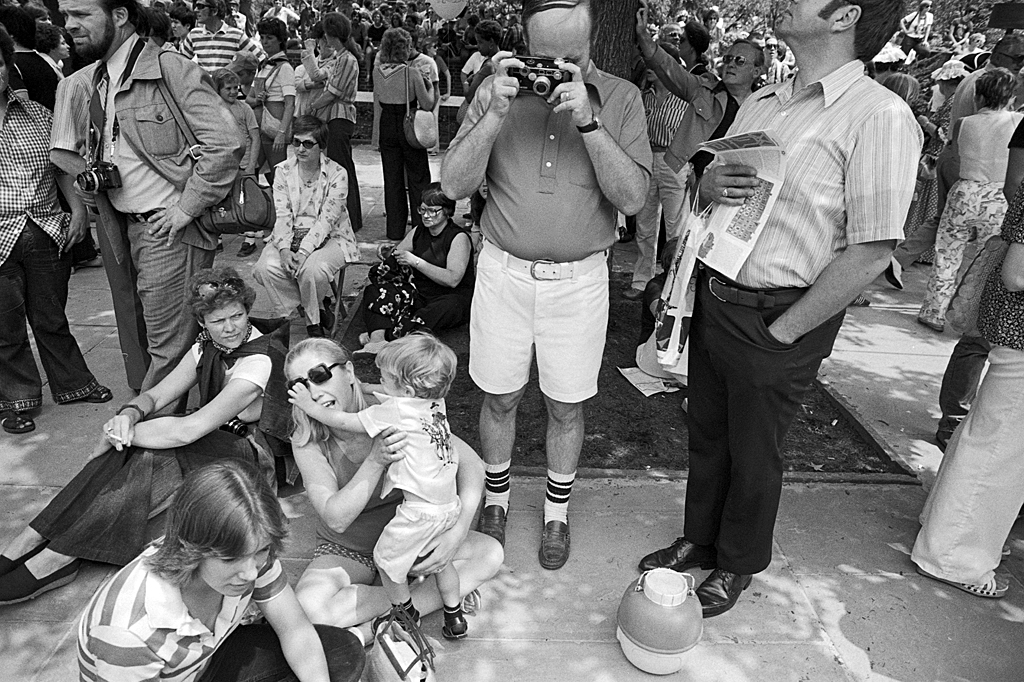 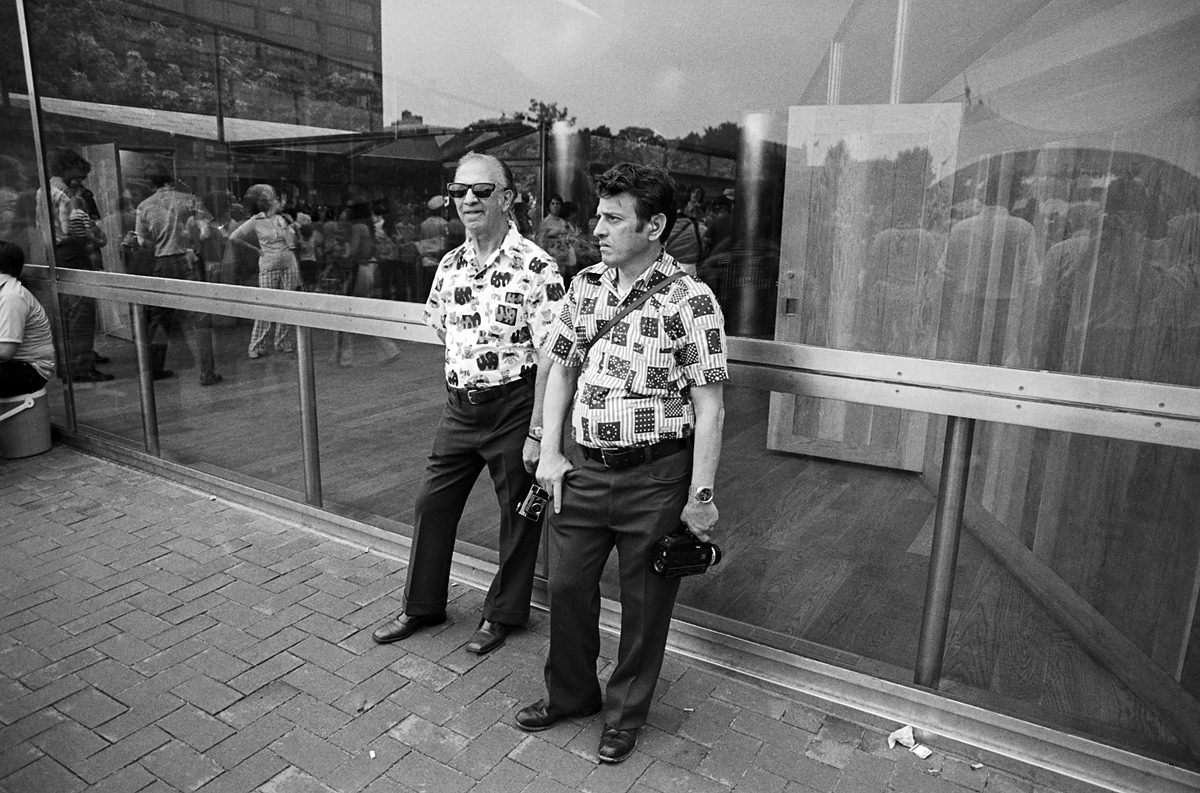 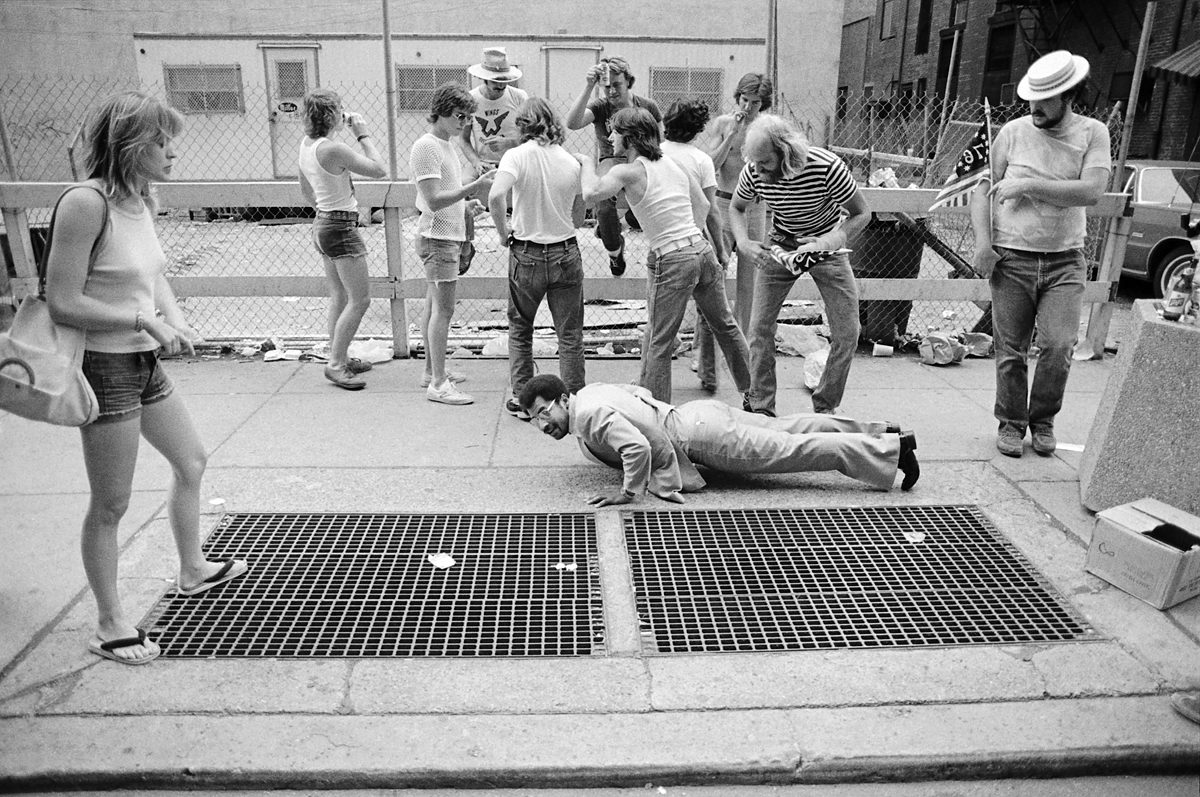 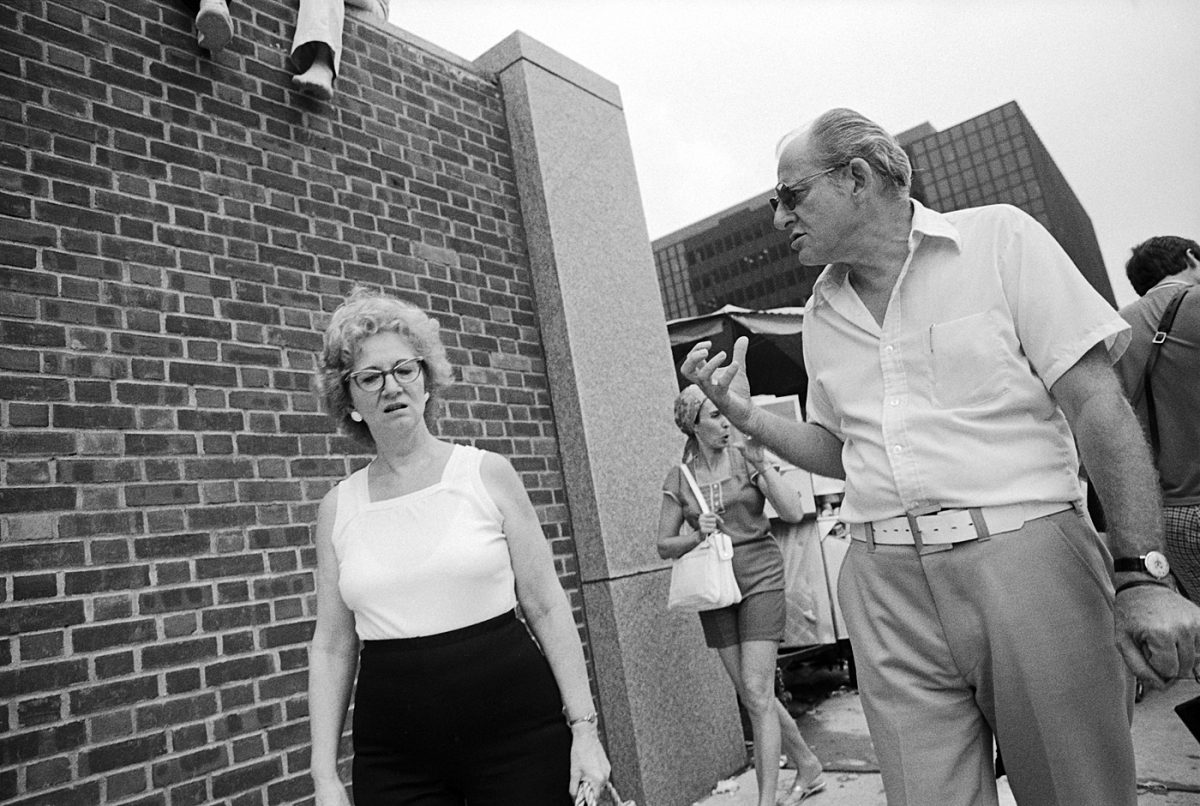 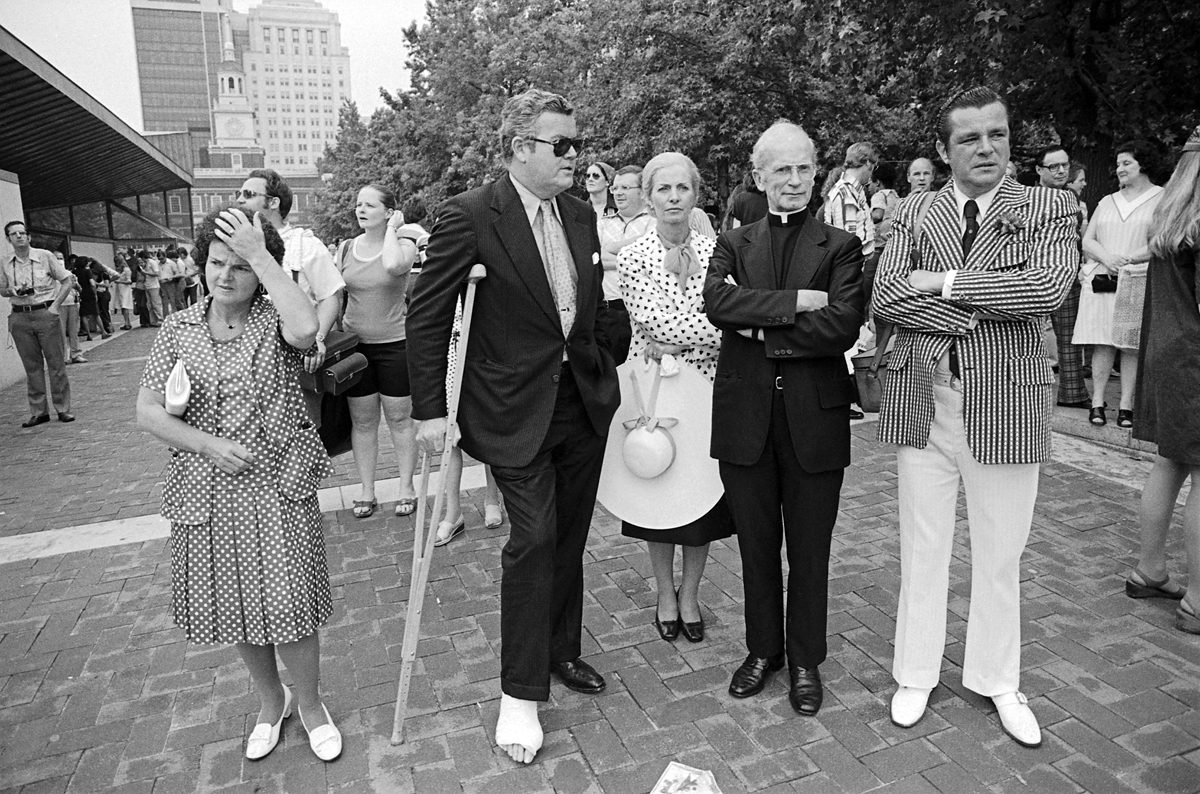 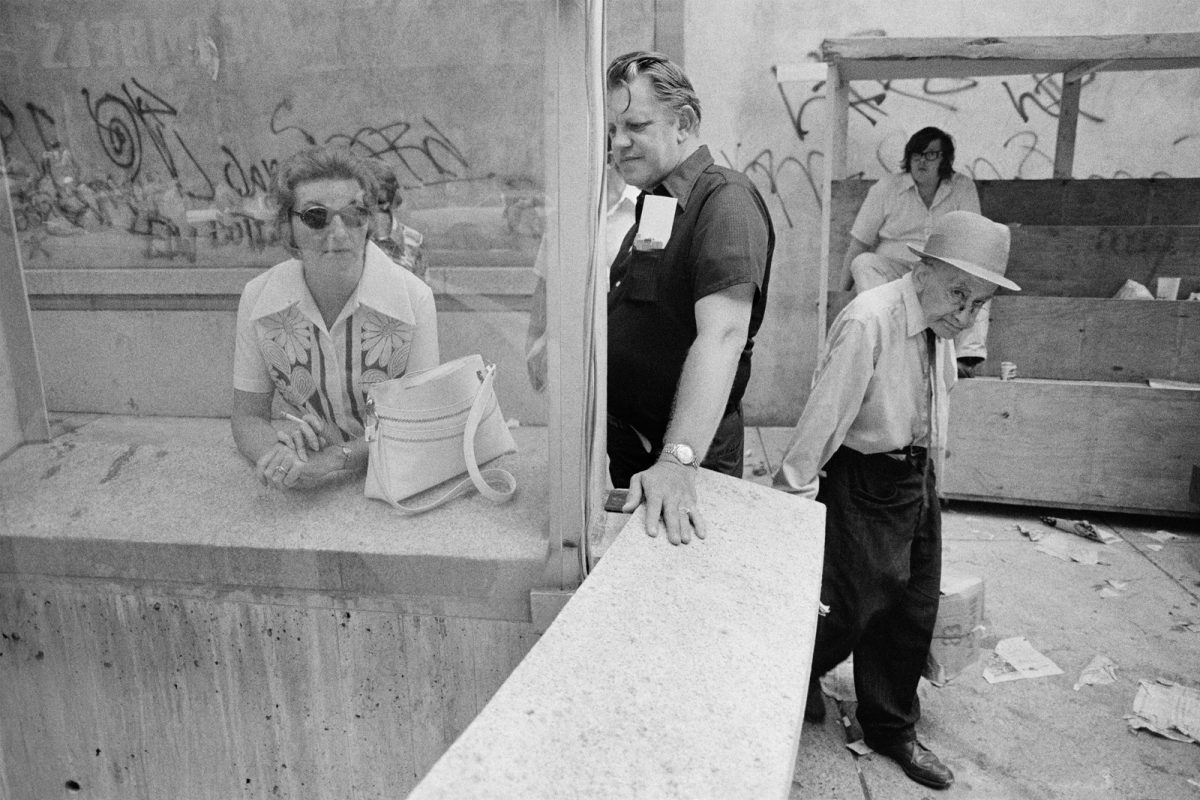 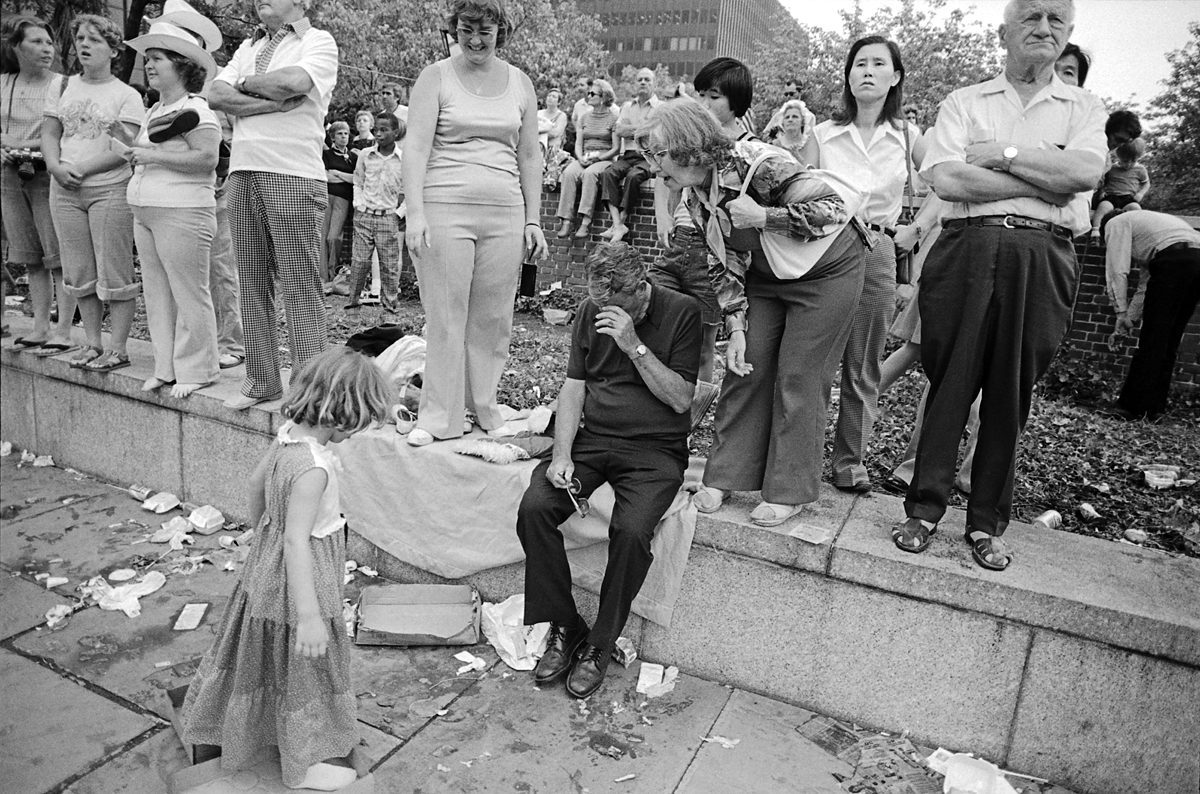 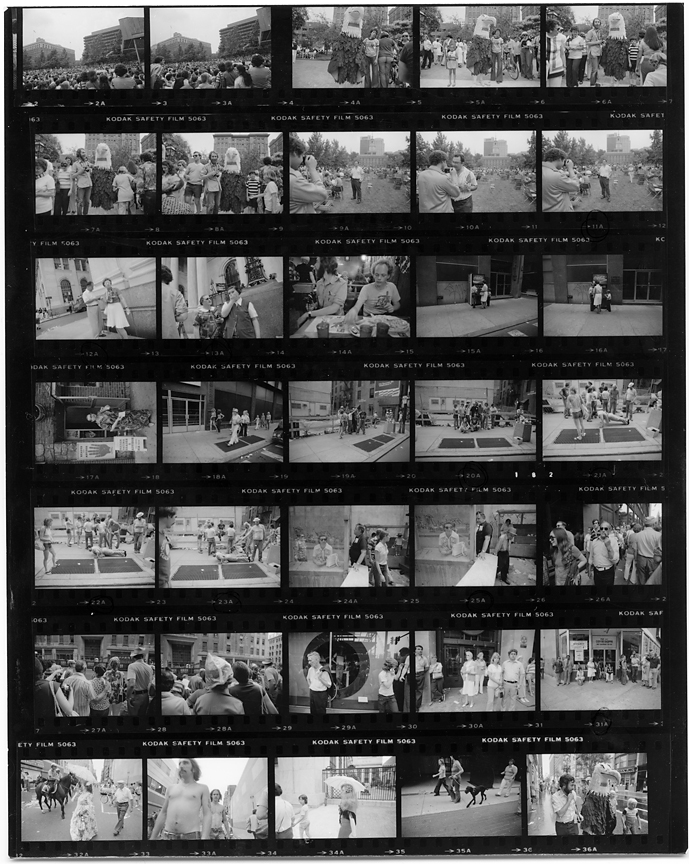 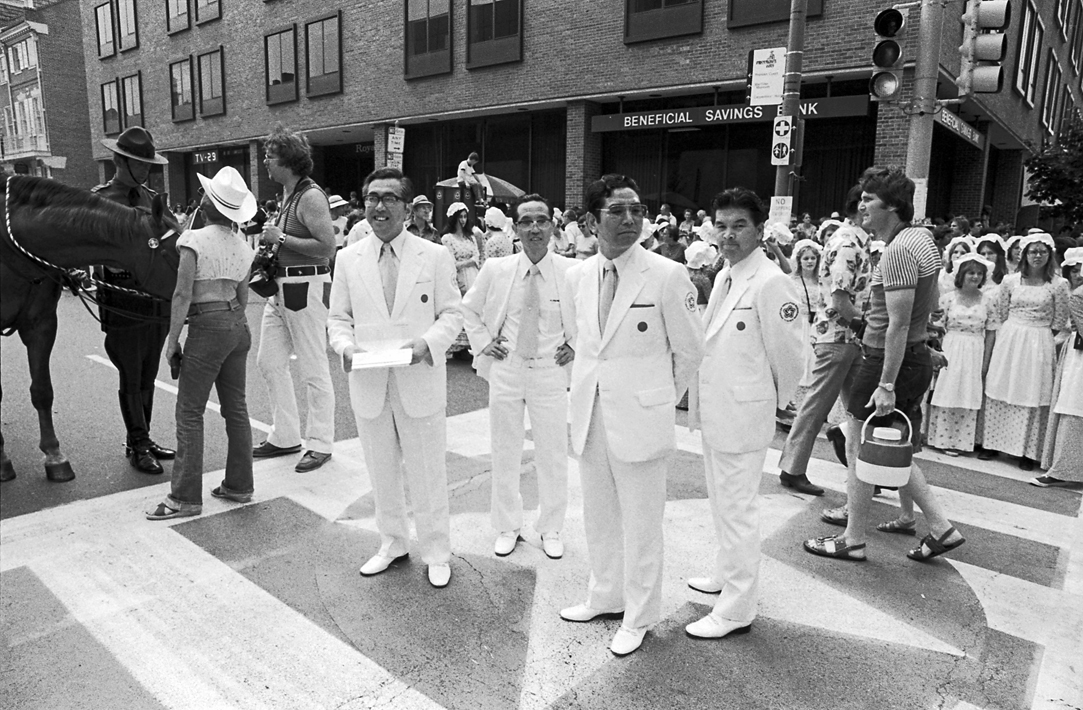 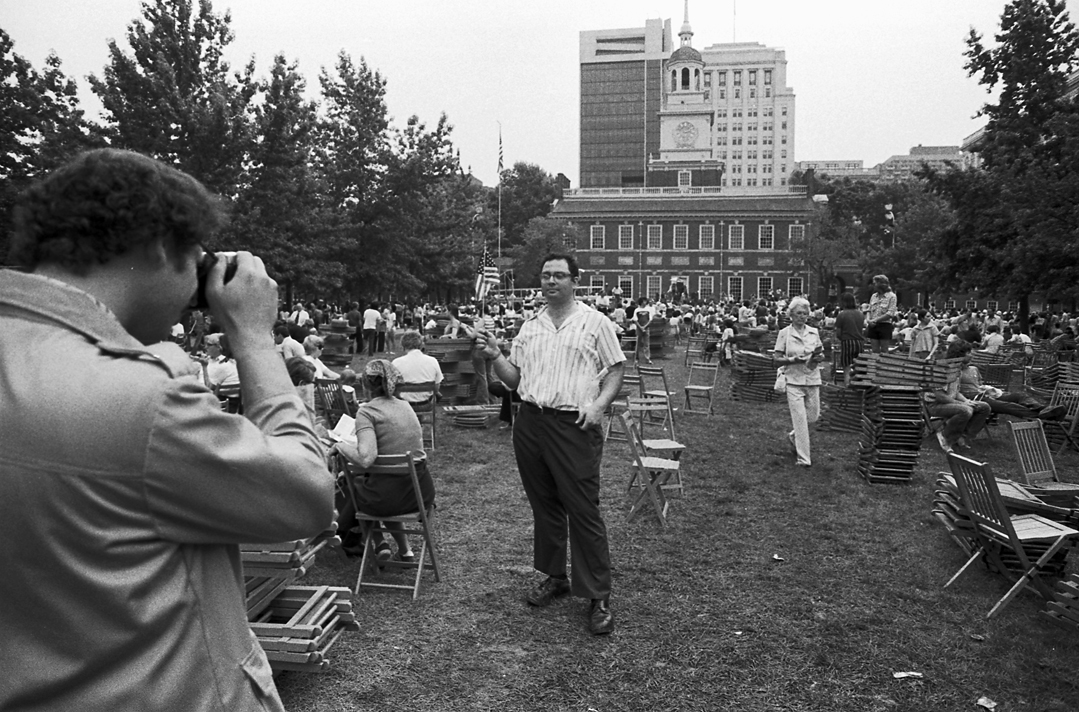 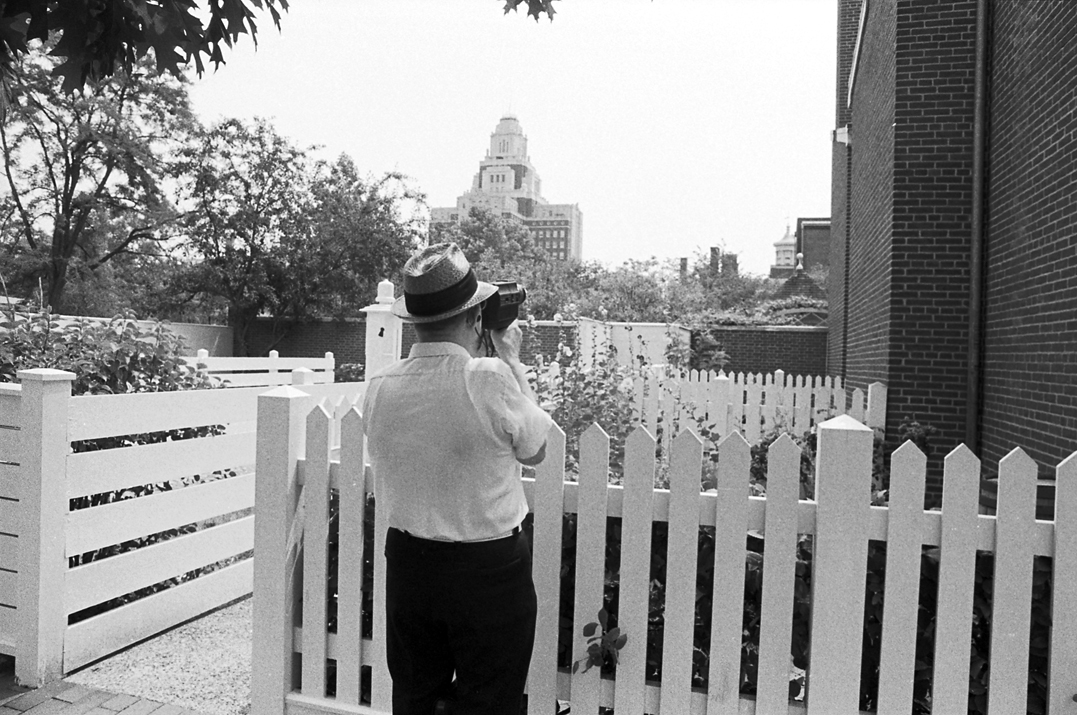 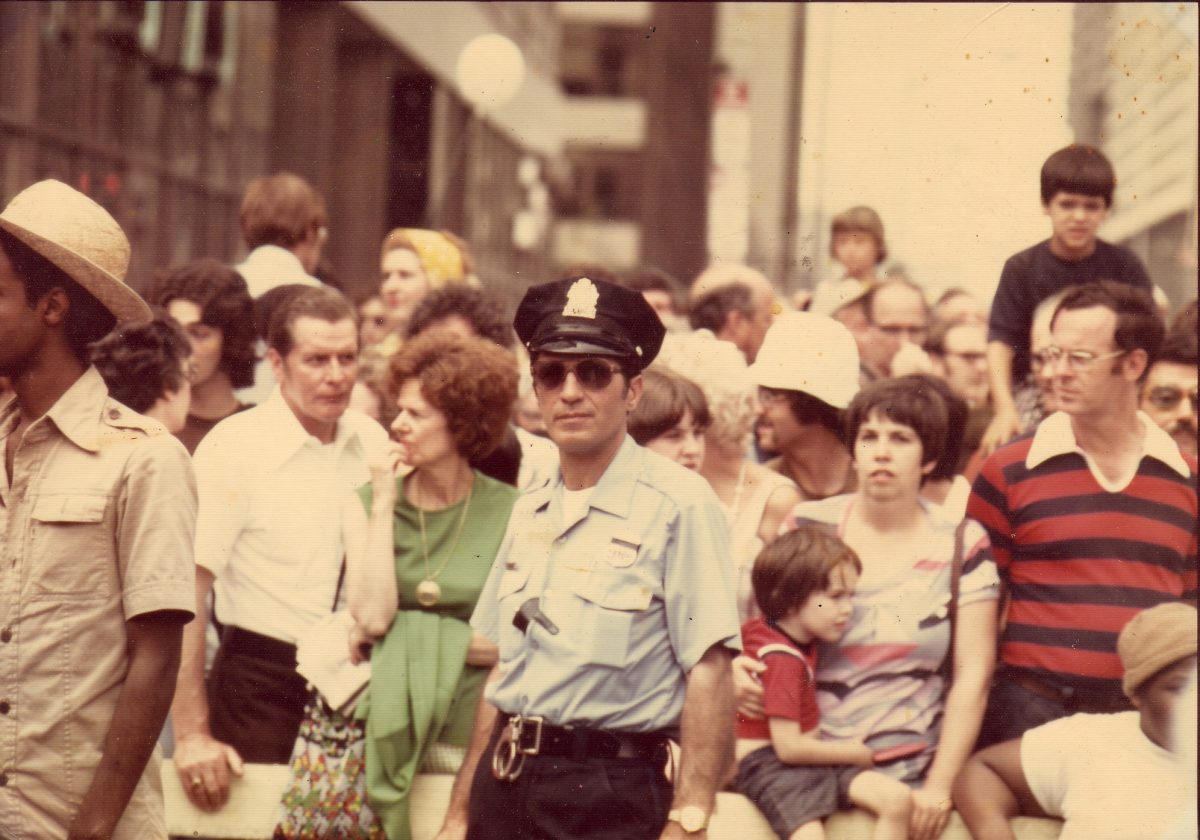 A book of Don’s photographs from the last century, From The Archives.