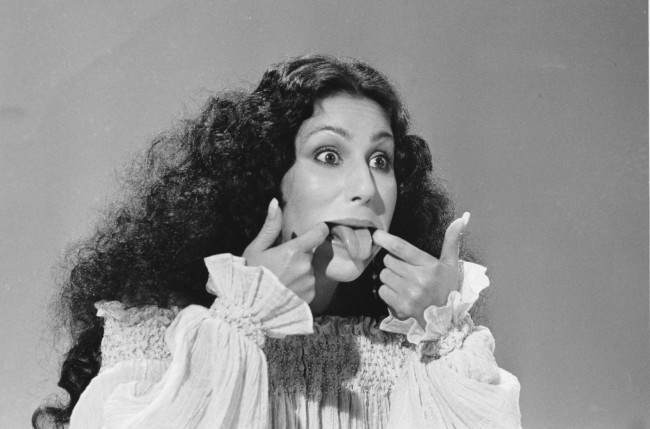 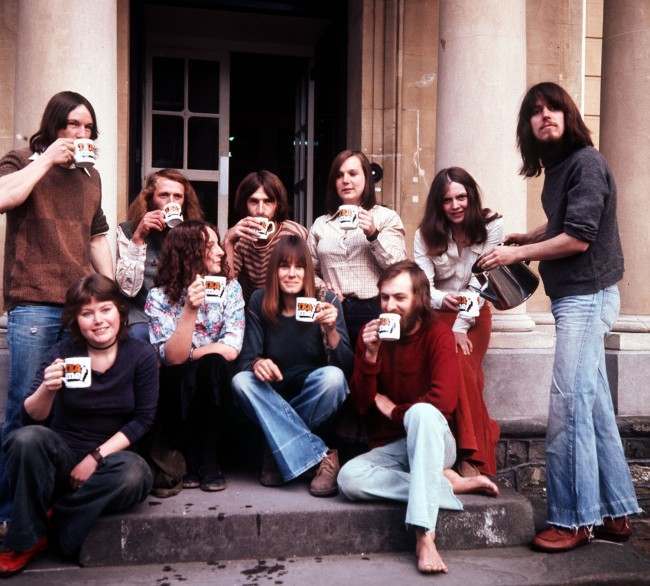 LIVING IN THE PAST: Toasting their return to the 20th century with cups of tea all round are some of the 15 volunteers who have spent a year living in an isolated, authentic Iron Age settlement near Shaftesbury, Dorset. The experiment was initiated by BBC Bristol. 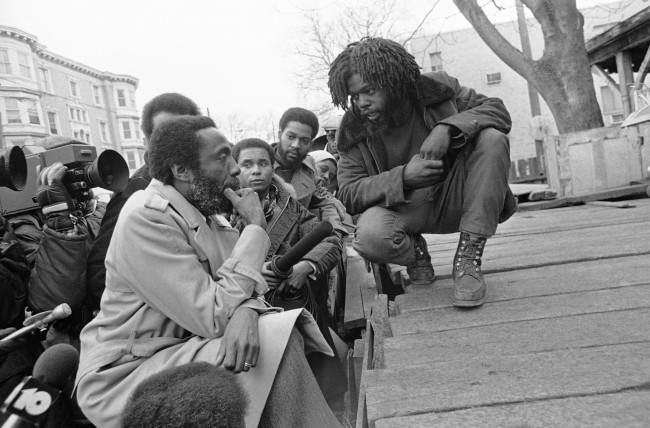 Dick Gregory, political satirist and activist, left, talks with man calling himself Phil Africa in front of the MOVE headquarters in Philadelphia’s near west side, . Gregory has agreed to help mediate the long stand-off between the city and the radical organization.
Date: 10/03/1978 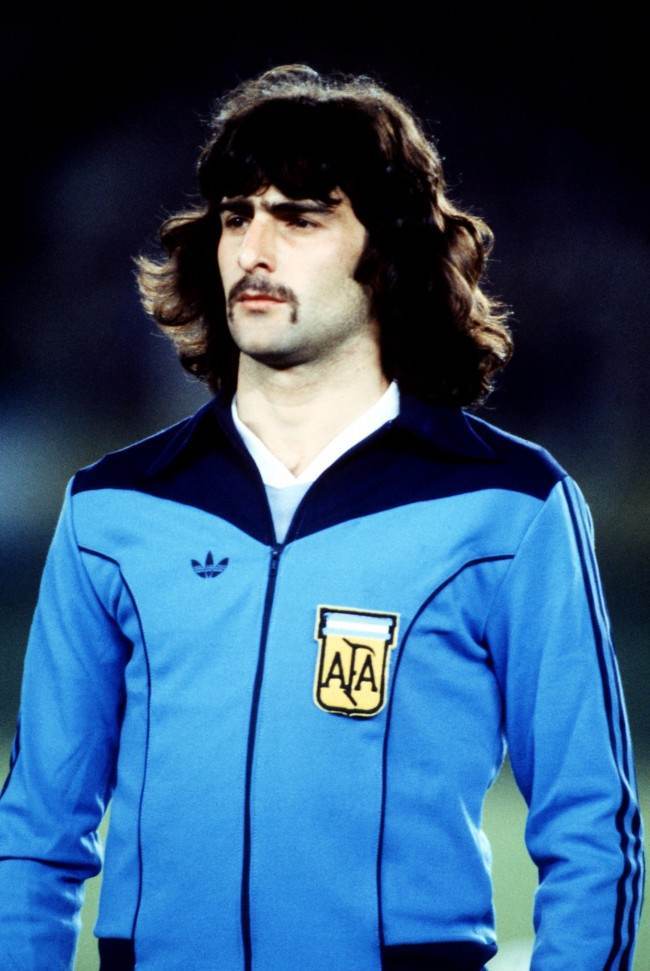 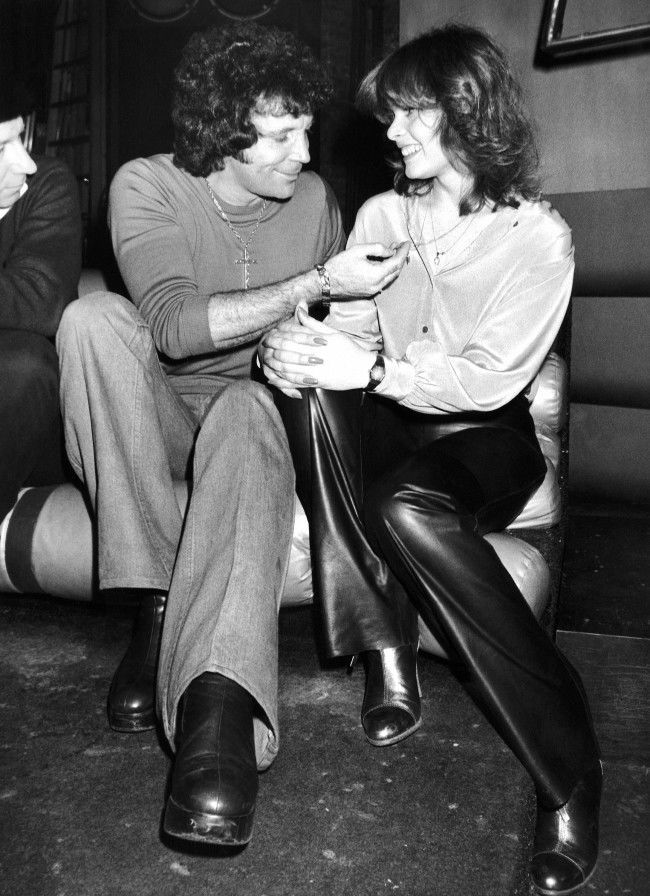 Singer Tom Jones admired a necklace worn by Rina Messinger of Israel, Miss Universe 1976, while she beams back at him as they meet at New YorkÂs studio 54, on Sunday, March 19, 1978. 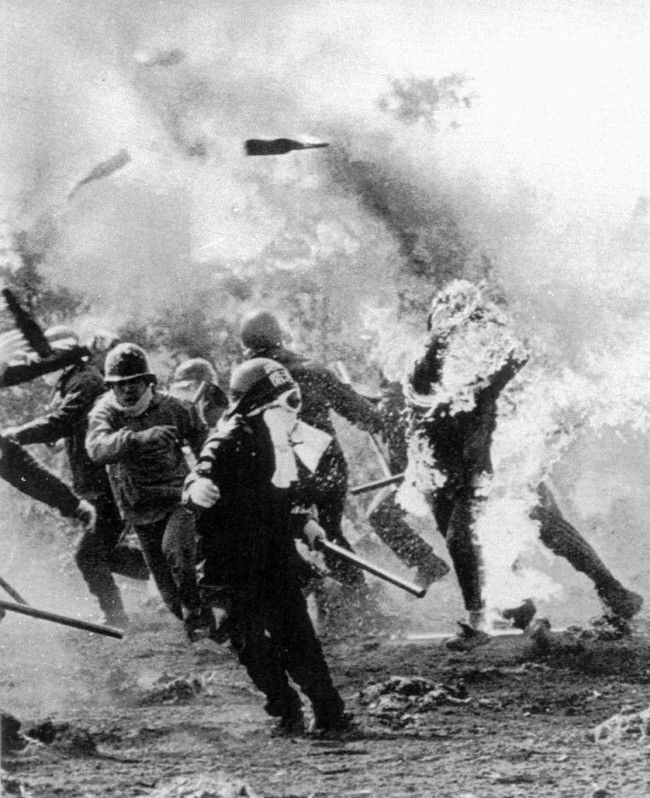 Narita International Airport – Anti-Airport Demonstration
Fire engulfs a radical protester during a violent clash between anti-airport protesters and riot police. The demonstrator was trying to throw a molotov cocktail at riot police. Ending three decades of bitter protest, a farmer who owns land needed for a second runway at the airport, plans to sell his property and move away. 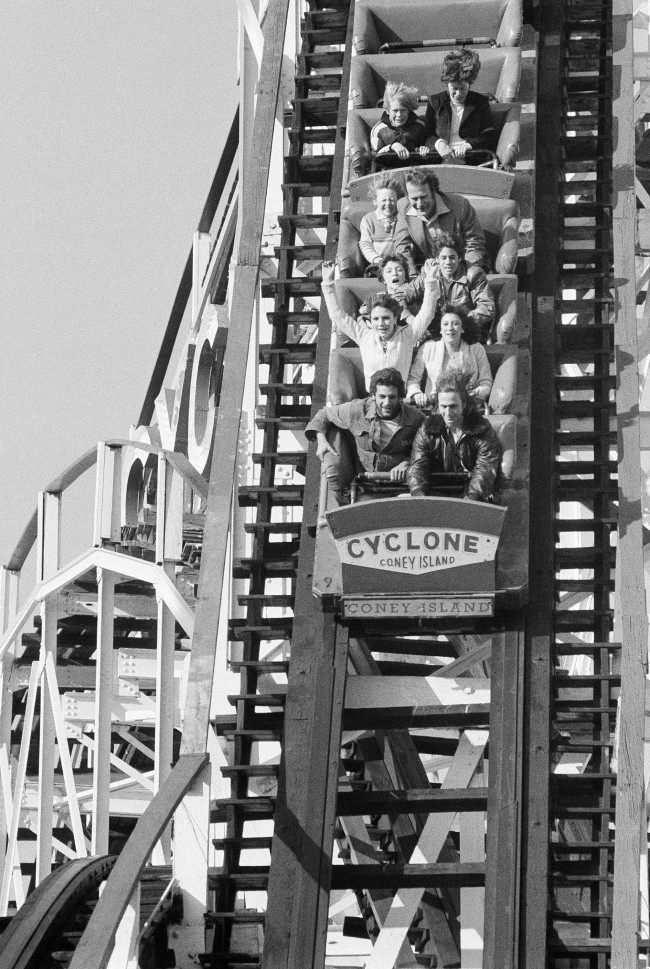 Some lucky New Yorkers get a taste of things to come with warmer weather as they ride roller coaster at Coney Island in the Brooklyn borough of New York, March 25, 1978 during an equipment test. Roller coaster will officially reopen on Saturday, March 24th after being out for maintenance work. 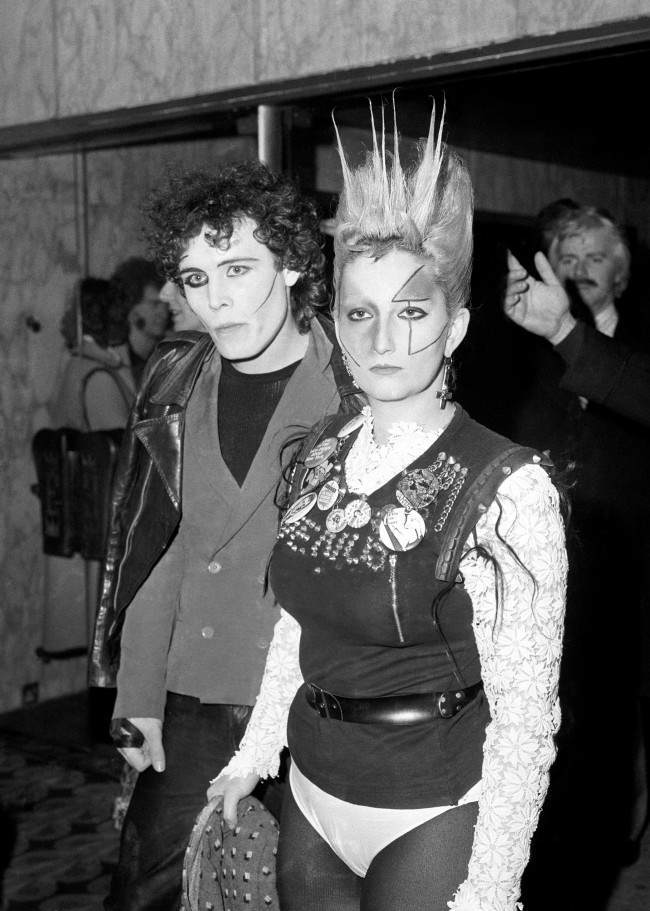 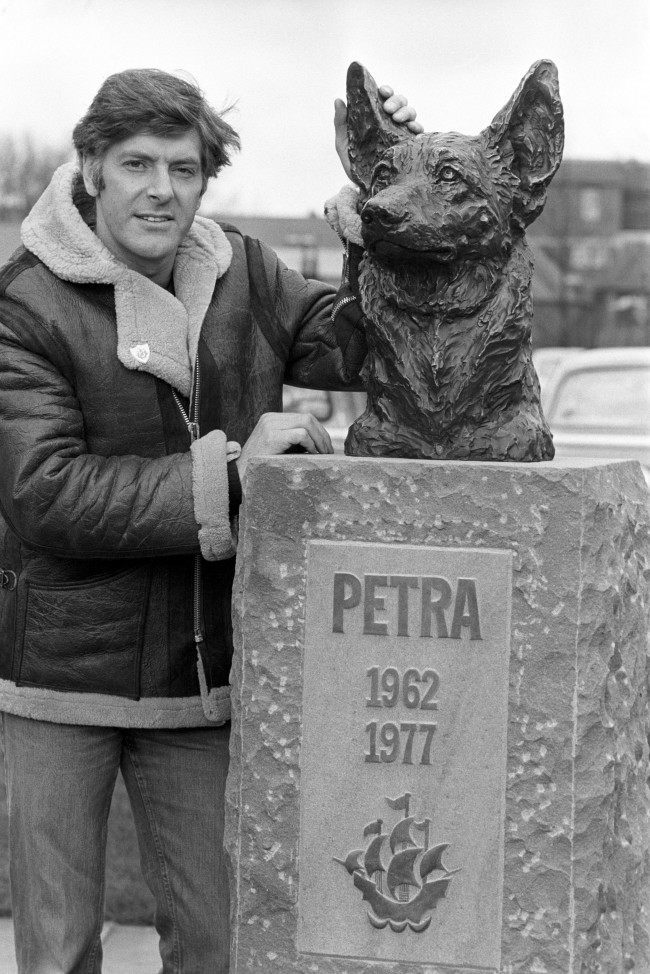 Peter Purves, on his last day as a presenter with the BBC TV programme ‘Blue Peter’, outside the BBC Television Centre with a bronze statue of Petra, the much loved ‘Blue Peter’ dog that died in September 1977. The bronze, by sculptor Willaim ‘Tim’ Timym was erected this morning. 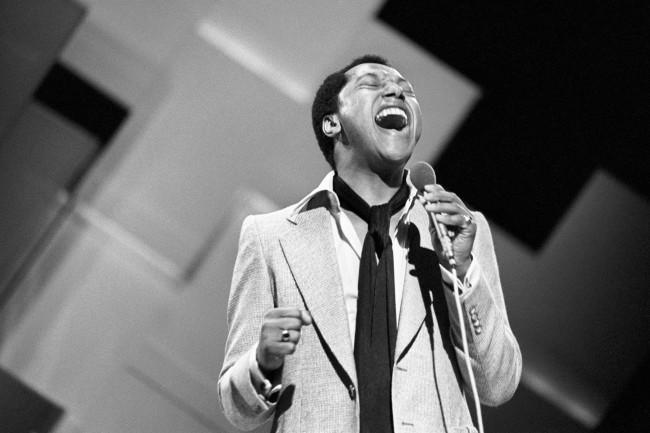 Labi Siffre, performing in the ‘Song for Europe’ at the Royal Albert Hall 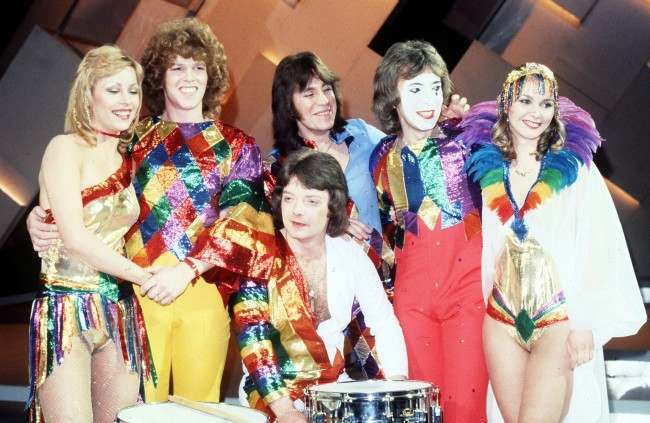 Co-Co, the pop group who will represent Britain in the 1978 Eurovision Song Contest, at the Royal Albert Hall when they won the British heat with the song ‘The Bad Old Days’. (l-r) Josie Andrews, Paul Rogers, Terry Bradford, Keith Hasler, Cheryl Baker and, in front, Charles Brennan. 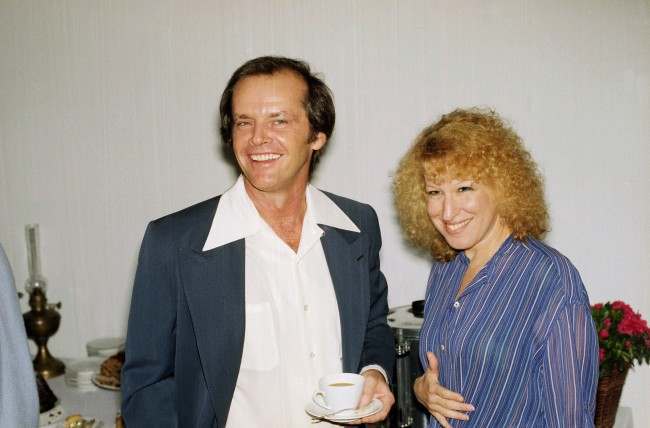 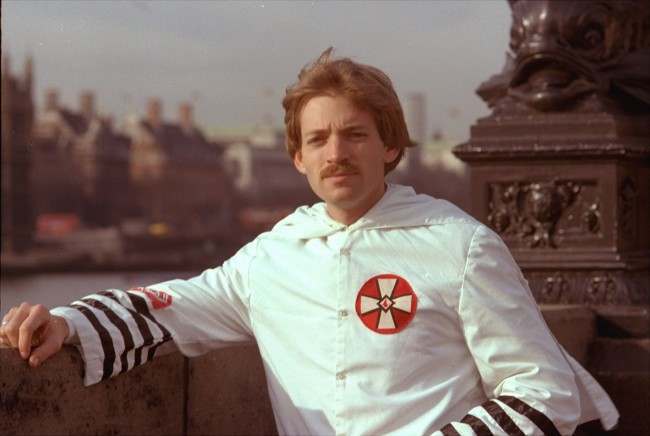 David Duke, 27-year-old Ku Klux Klan leader, poses in his Klan robes in front of the House of Parliament in London in March of 1978. Although he was banned from entering Britain, he arrived here by way of a Skytrain flight from New York. 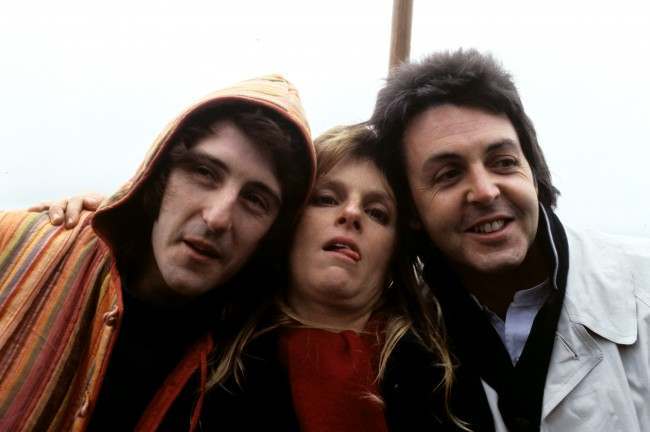 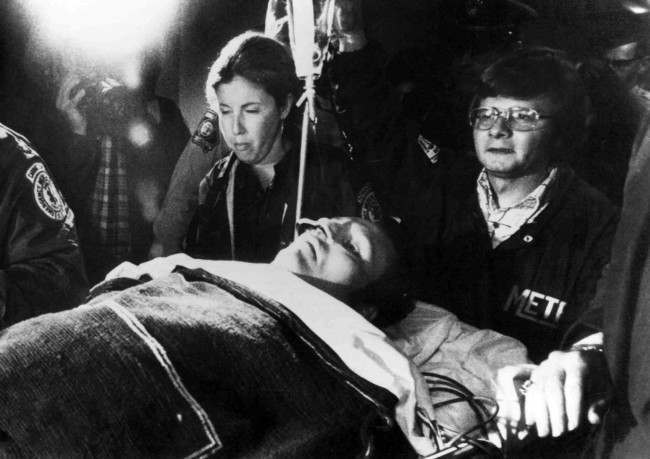 Ambulance attendants push a stretcher, carrying Hustler publisher Larry Flynt, through the door of Emory Hospital, Atlanta, on March 8, 1978. Flynt was the victim of a shooting 2 days earlier. 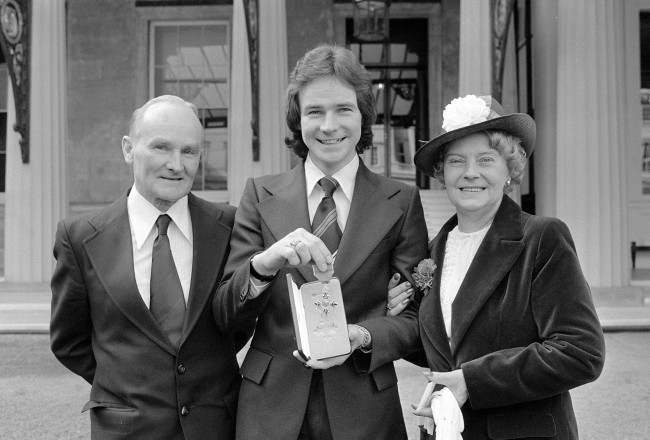 A proud moment for Britain’s world motorcycling champion Barry Sheene as with his parents, Frank and Iris, he shows the insignia of MBE which he received from the Queen at an Investiture a Buckingaham Palace. 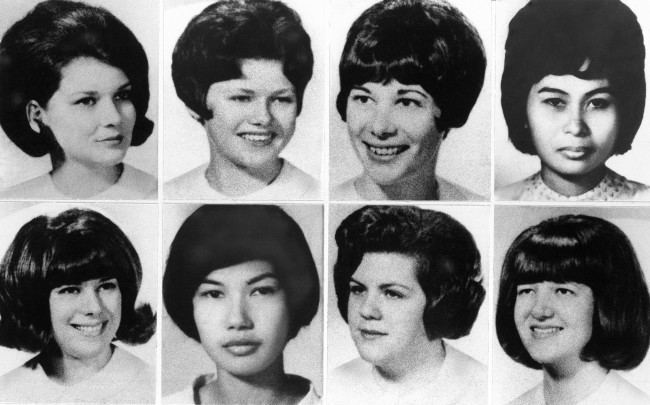 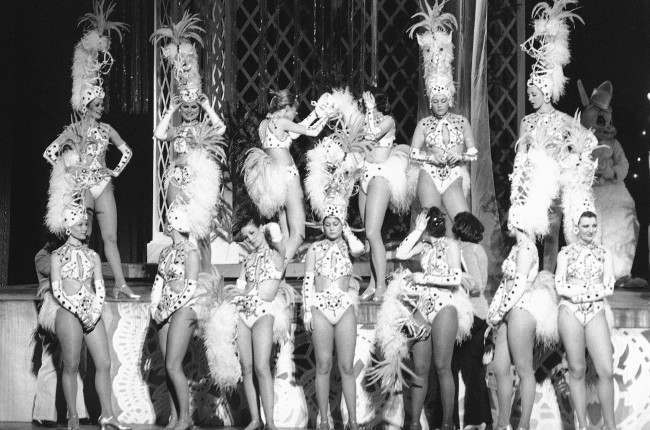 Some of the Radio City Music Hall Rockettes prepare themselves for a dress rehearsal in New York on March 2, 1978. Later in the day they put on the first performance of their annual Easter Show.