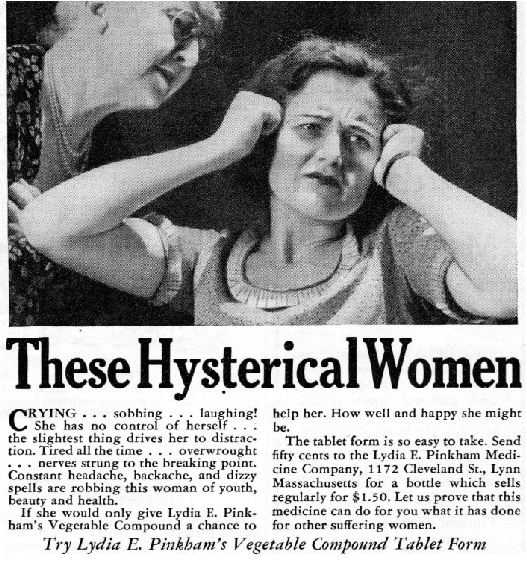 In 1875,  Lydia Estes Pinkham reaction to straightened times by creating tonics for “all those painful Complaints and Weaknesses so common to our best female population”.

The original recipe for Lydia Pinkham’s Vegetable Compound is as follows: 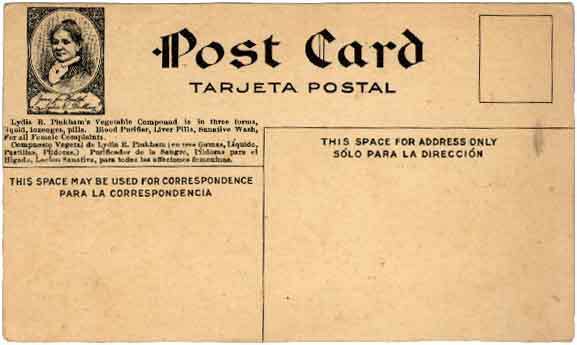 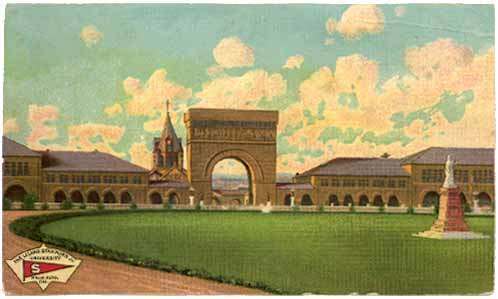 Trade cards were left in stores: 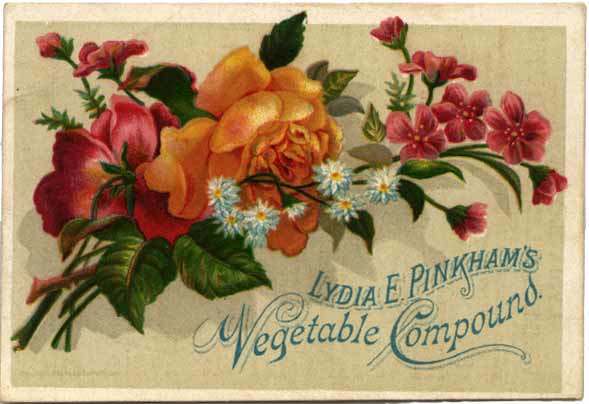 Sometimes, she was more subtle. This is the front of another card: 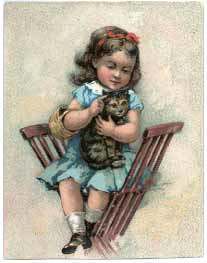 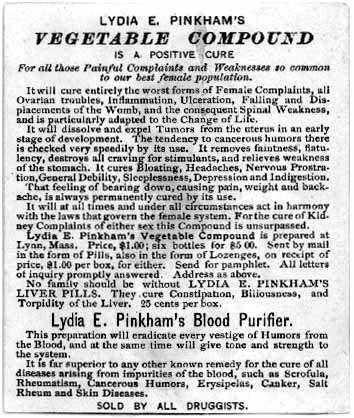 Pinkham had her face on a range of women-friendly objects, such as sewing kits: 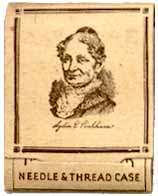 Packaging was in the medicinal fashion: 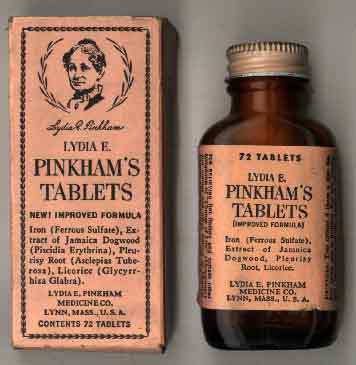 Her business began in Massachusetts. It soon spread. This advert for her restoratives appeared in the Salt Lake Weekly Herald on December 8, 1881. 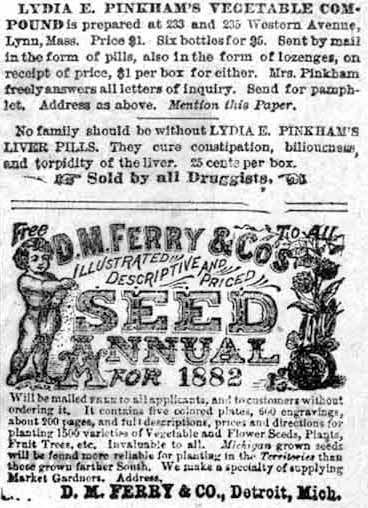 This is a little clearer to read: 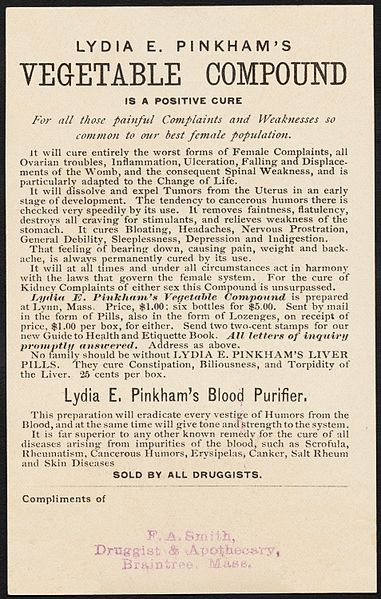 Lydia cared for all her customers, so much so that she would write replied to their queries. She would continue to write letters from Pinkham HQ long after her death. Such was her dedication:

I never advise an operation for removal of the ovaries except as a last resort after all known remedies have failed.

Painful menstruation is usually caused by congestion of the mouth [of the womb] and leucorrhea is due to inflammation of the neck of the womb, vagina or both. These conditions and ovarian trouble prevent conception.

My Vegetable Compound is excellent for womb and ovarian trouble[,] relieves painful menstruation[,] strengthens the nerves and whole system and in connection with my Santative Wash [a douche powder] cures leucorrhea. My Blood Purifier will cleanse and build up the blood.

Bowels must move daily, if sluggish take my Liver Pills. If they are hard to move it may require with the Pills injections of warm soapy water. Keep skin active by frequent baths. Do not over work.

Prepare one as per enclosed slip.

Medicate it with with glycerine and Dr Andersons Prescription (which is a powder) and insert it into the vagina. Let it remain twenty four hours with an injection of one teaspoon Paxtine [?] to each quart of hot water first before using my Sanative Wash as directed on [the?] package.

After injection insert another Capsule as before. Use hot foot baths and hot applications to abdomen at time of menses.

Spray throat night and morning [with?] warm water and a little Paxtine [?]

Bathe hands and feet with equal parts alcohol and warm water and rinse with a [? ] to restore the circulation.

The leucorrheal discharge and disease condition of mouth causes offensive odor of menses. 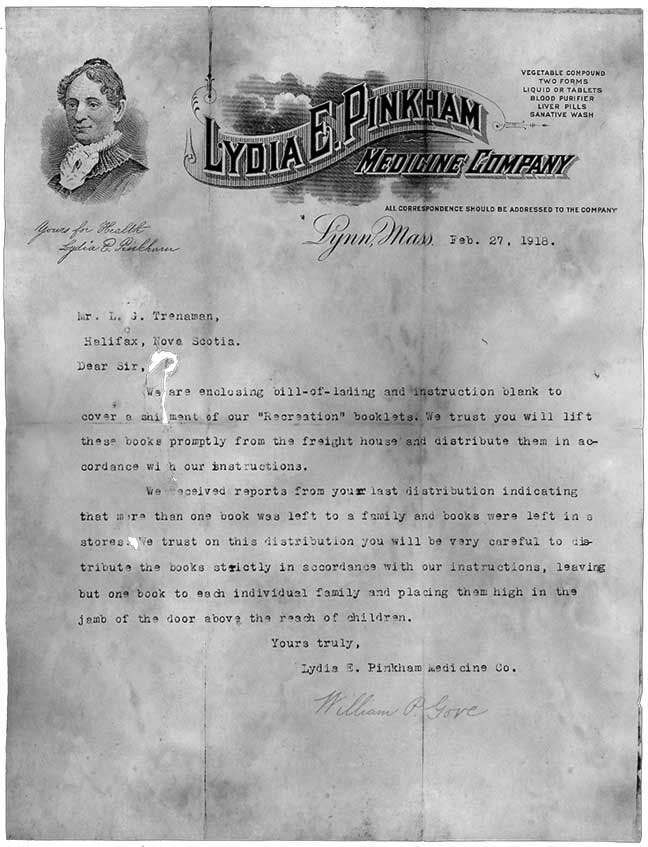 There would be books: 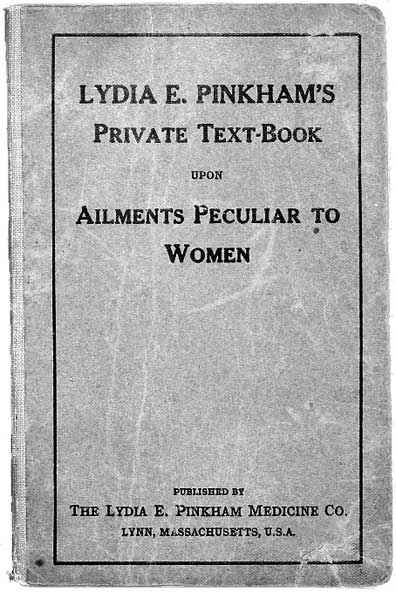 Women would bond over a Pinkham’s: 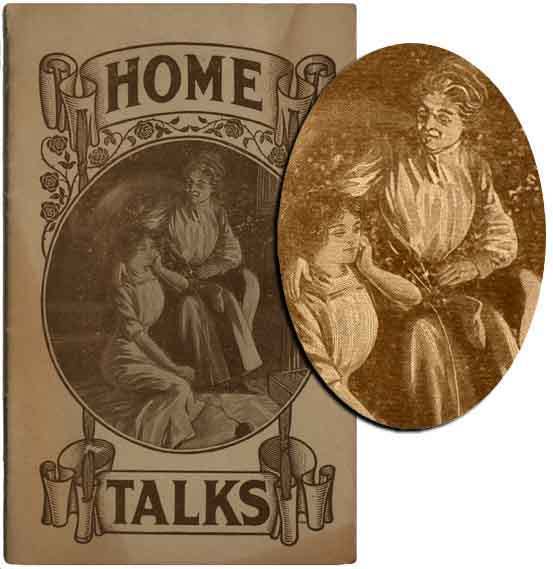 It was good enough for the founder:

* …the Pinkham Pamphlets were a means for distributing important medical advice about menstruation to women in an era when the standard treatment for vaginal cramps was the removal of the ovaries—a dangerous procedure in the 19th century with a mortality rate of 40 percent—as well as a reflection of 19th-century women’s desires to take care of their own health, rather than leaving it in the hands of male medical practitioners… the Lydia E. Pinkham Medicine Company was a true multi-national corporation with production centers in Canada, Mexico, and the United States. “Lydia Pinkham Herbal Compound” is still available for sale in pill and liquid form. 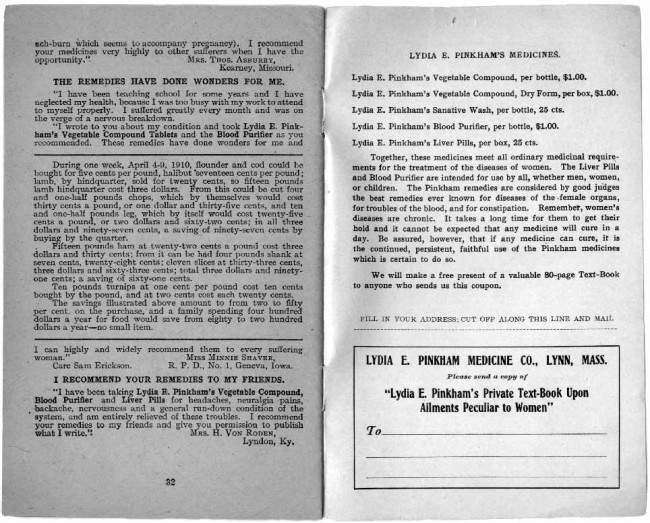 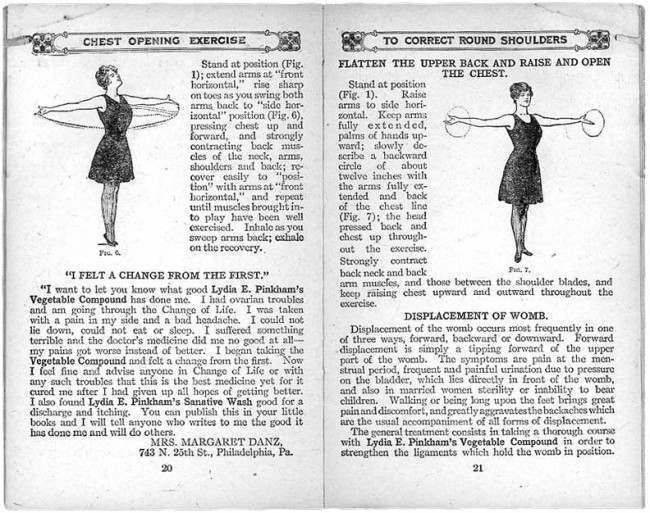 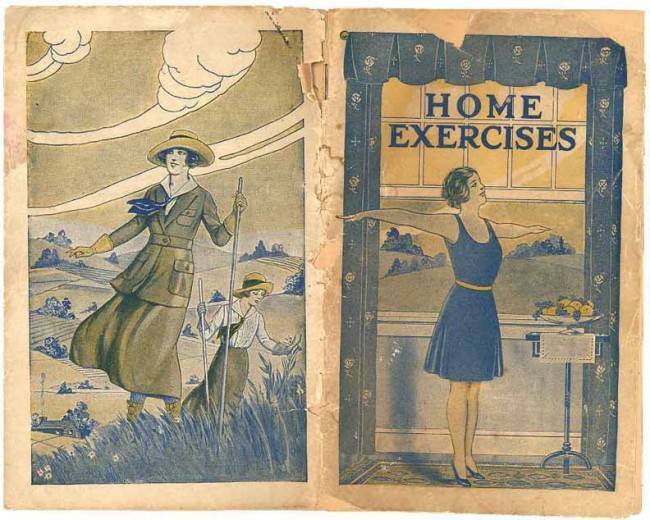 In the 1920s, Pinkham could help women Stretching Your Dollar. 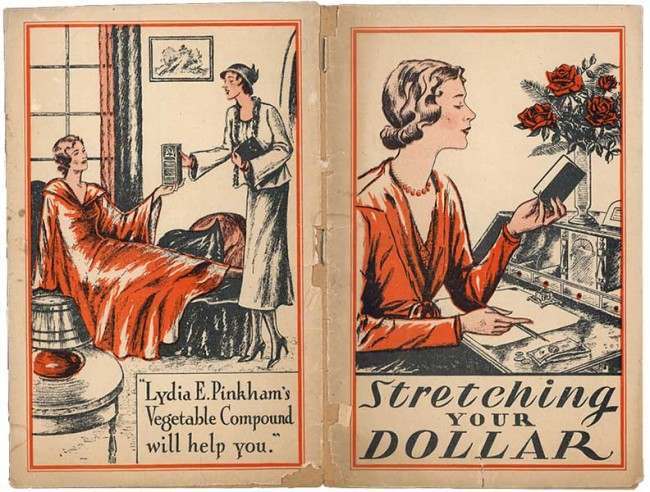 She could cook up a storm in her book Fruits And Candies: 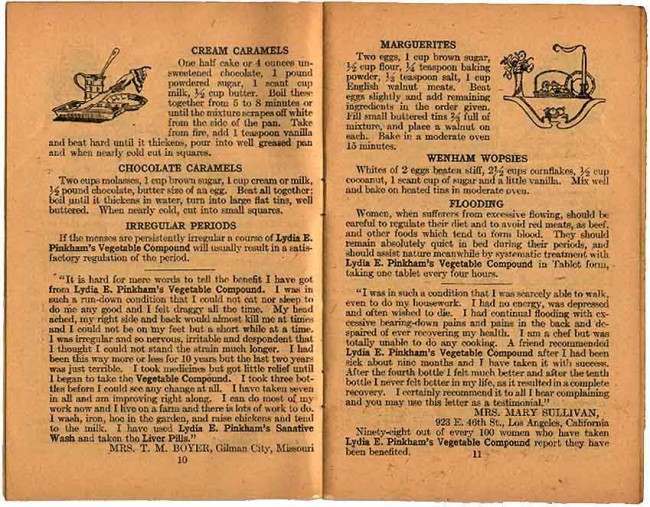 In 1930, when the pamphlet Come Into The Kitchen was produced, Pinkham was a domestic goddess: 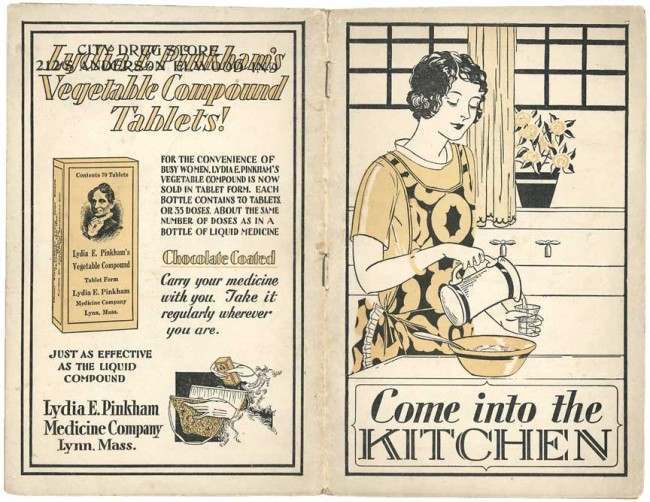 She never did cut a record. But others did: