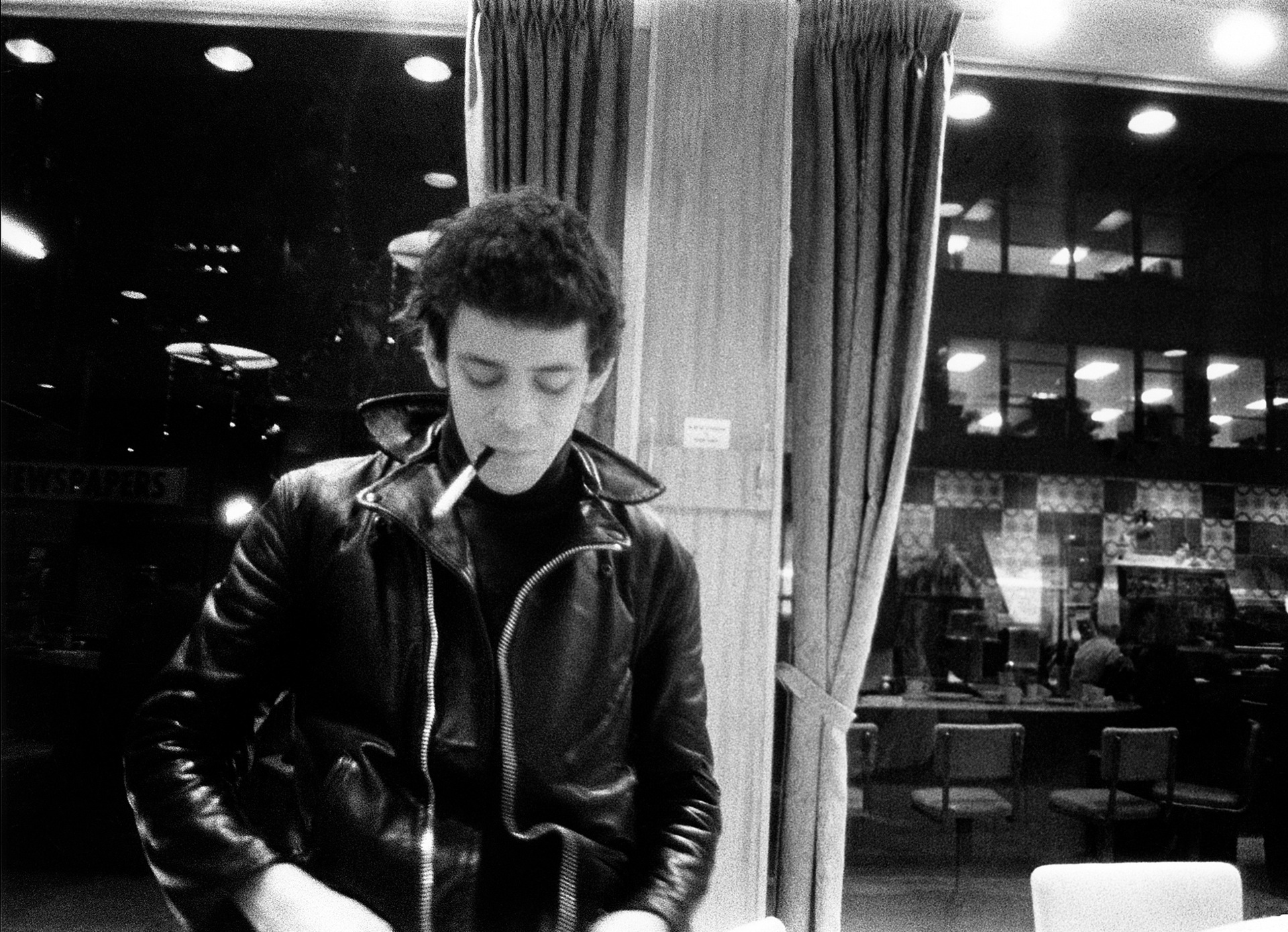 “I’ve never been super-confident about anything. The work is never as good as it could be,” said Lou Reed in 2008. “…If something of mine ever got popular, maybe I could’ve stuck with that. But that was never the point. I had other goals. Hubert Selby. William Burroughs. Allen Ginsberg. Delmore Schwartz. To be able to achieve what they did, in such little space, using such simple words. I thought if you could do what those writers did and put it to drums and guitar, you’d have the greatest thing on earth. You’d have the whole pie. It’s a simple thought. There’s nothing complicated about me. I’m as straight as you can get.” 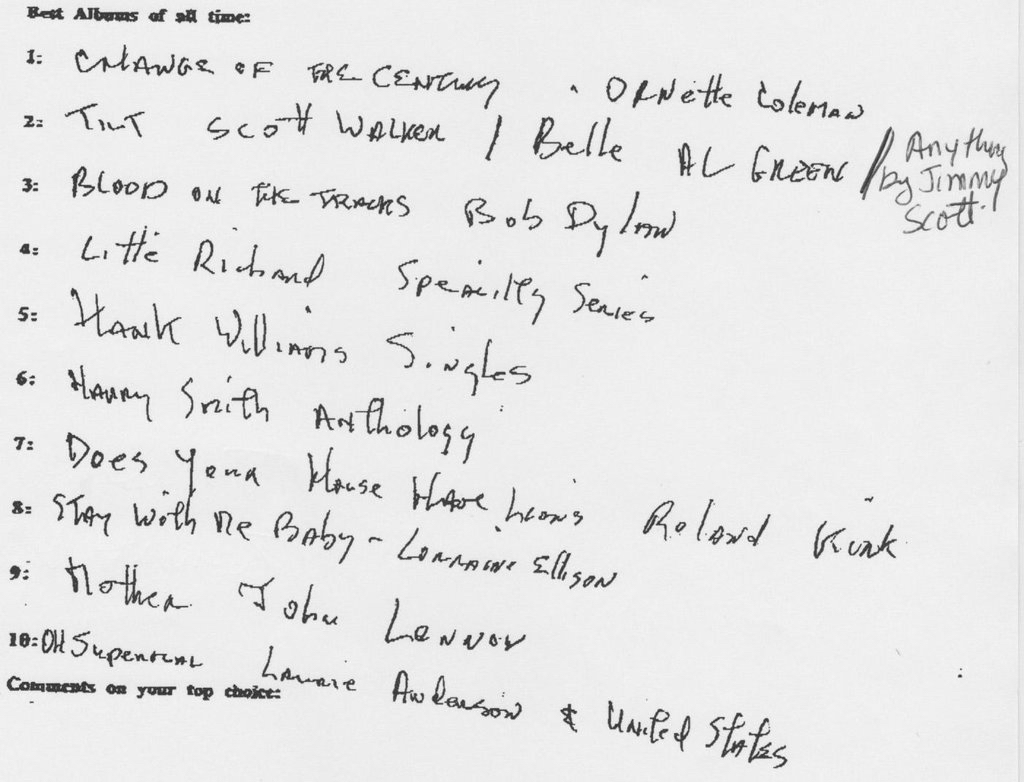 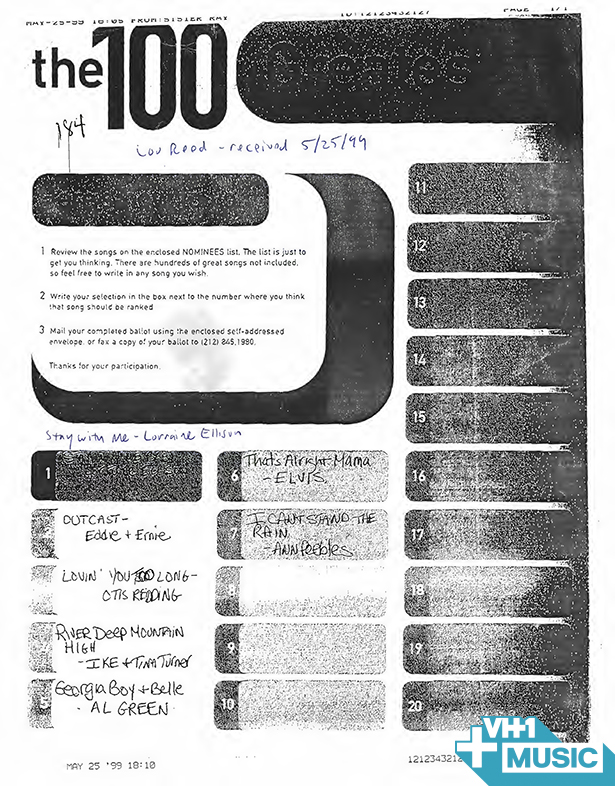 Only Lorraine Ellison and Al Green feature in both lists. 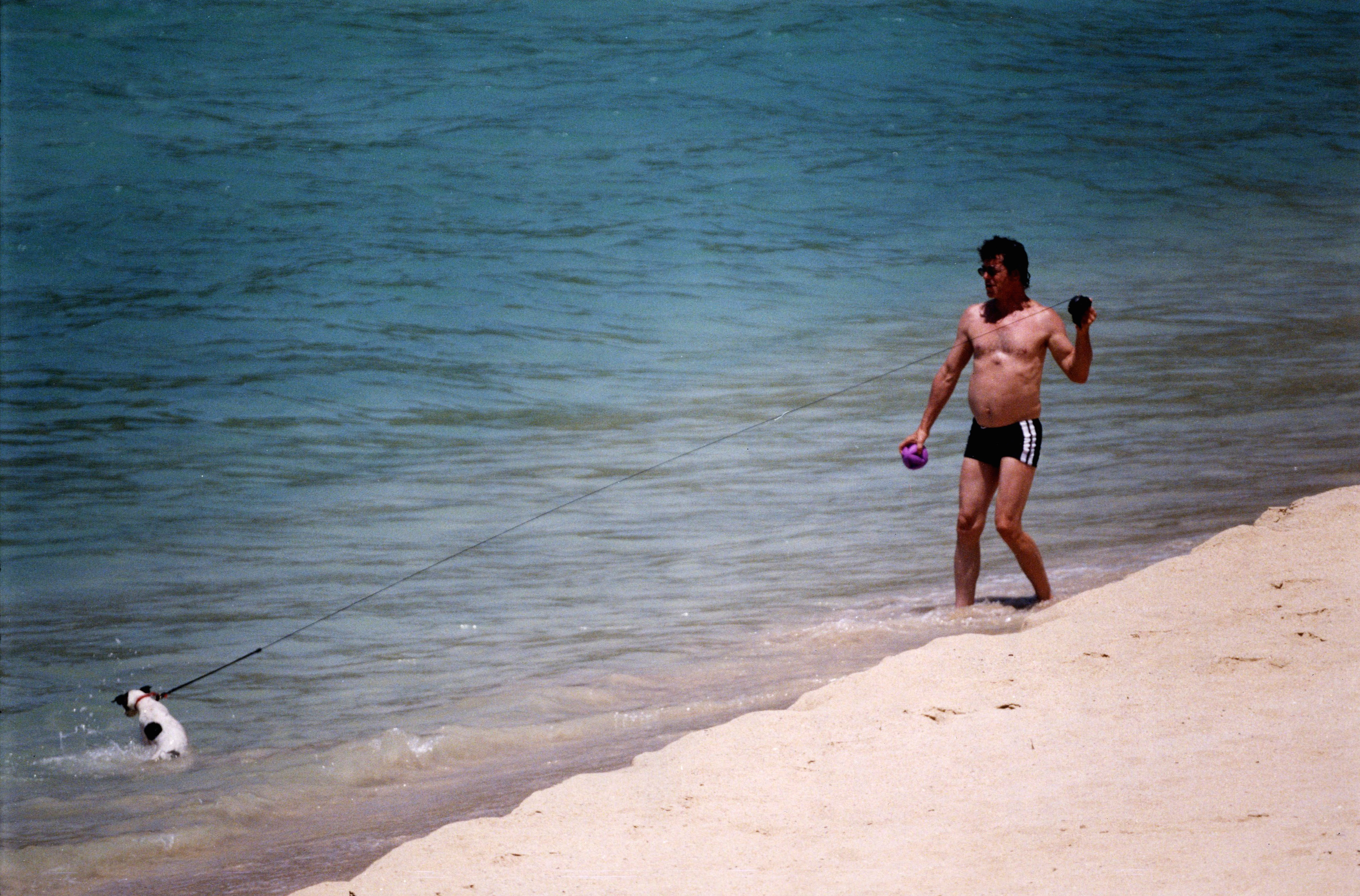 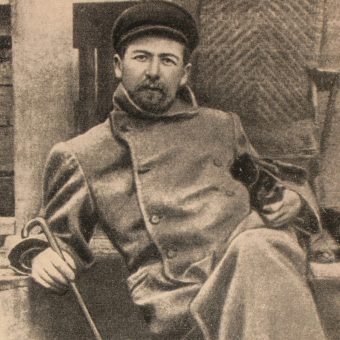