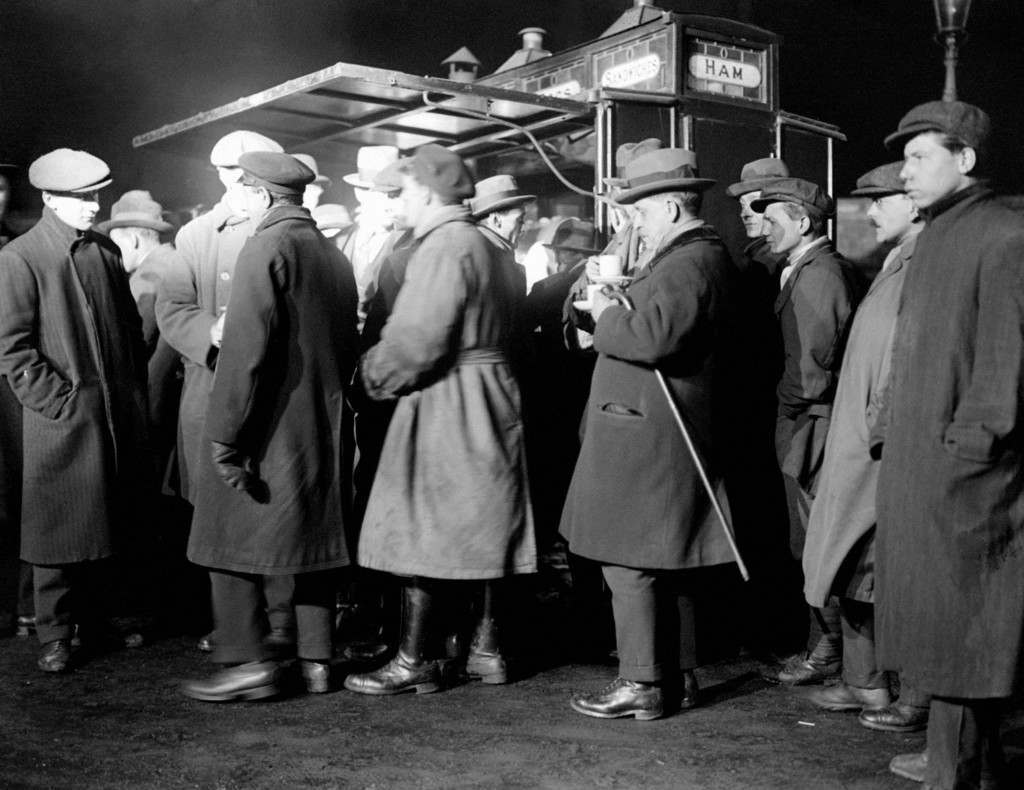 James Matthew Barrie was born at Kirriemuir in Forfarshire, the seventh child to David Barrie, a hand-loom weaver, and Margaret Ogilvie, the daughter of a stone-mason. Surviving on the income provided by declining weaving industry, the Barries were never wealthy and it is from his early childhood experiences as a dweller in the tenements that Barrie drew his sympathetic portraits of the rural poor.

The death of Barrie’s elder brother David, when Barrie was just six years old, was to have a marked effect of his life and work. His mother never recovered from the loss of her son, whom Barrie perceived to be the favourite and whose place in his mother’s affections he strove to replace. The psychological significance of Barrie’s relationship with his mother and his need for maternal approval are apparent in the uncritical, almost doting biography of her life which he published in 1896. The exploration of feminine identity was to become a marked feature of Barrie’s writing. The experience of death in childhood would also influence Barrie’s work, which is constantly pre-occupied with the themes of exile, immortality and the otherworldly.

Barrie’s was an itinerant youth. In 1868 he went to study for three years at Glasgow Academy before returning to Forfarshire where he attended the local school. Then, from 1873 he spent his teenage years at Dumfries Academy before moving to Edinburgh to attend University at the age of 22. Barrie was unmoved by his University experience and he derived his intellectual inspiration largely from the theatre. Upon graduating he was already writing theatrical reviews, a career which eventually led him to London in 1885 where he would produce his first plays…

The period 1902 – 1921 were to be Barrie’s most successful. During these years he produced no less than ten commercially successful plays. It was in 1904 that Barrie first staged Peter Pan, probably the best known of all his works, in London and New York. In his later life, Barrie was a wealthy man, popular in London society. He was bestowed with several honours including a baronet in 1913 and the Order of Merit in 1922. However, after 1920 Barrie claimed to have lost his imaginative inspiration and all but gave up writing except for his one final prose masterpiece, Farewell Miss Julie Logan (1931). He went on to explore some of his most intimate themes in his final, biblical drama The Boy David, which he believed to be his finest work. The play, however, did not attain the critical or commercial success of his earlier dramas and was abandoned after just fifty-five performances in London. In increasingly ill health and in a state of dejection that belied the critical success of his life, Barrie, in 1937, aged 77, died. 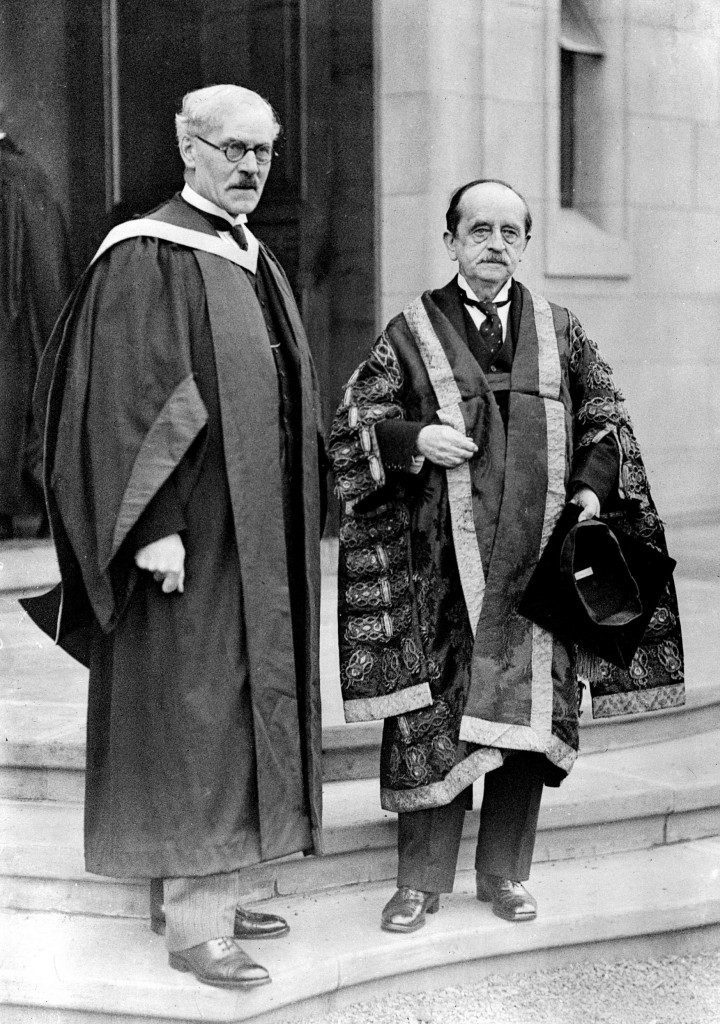 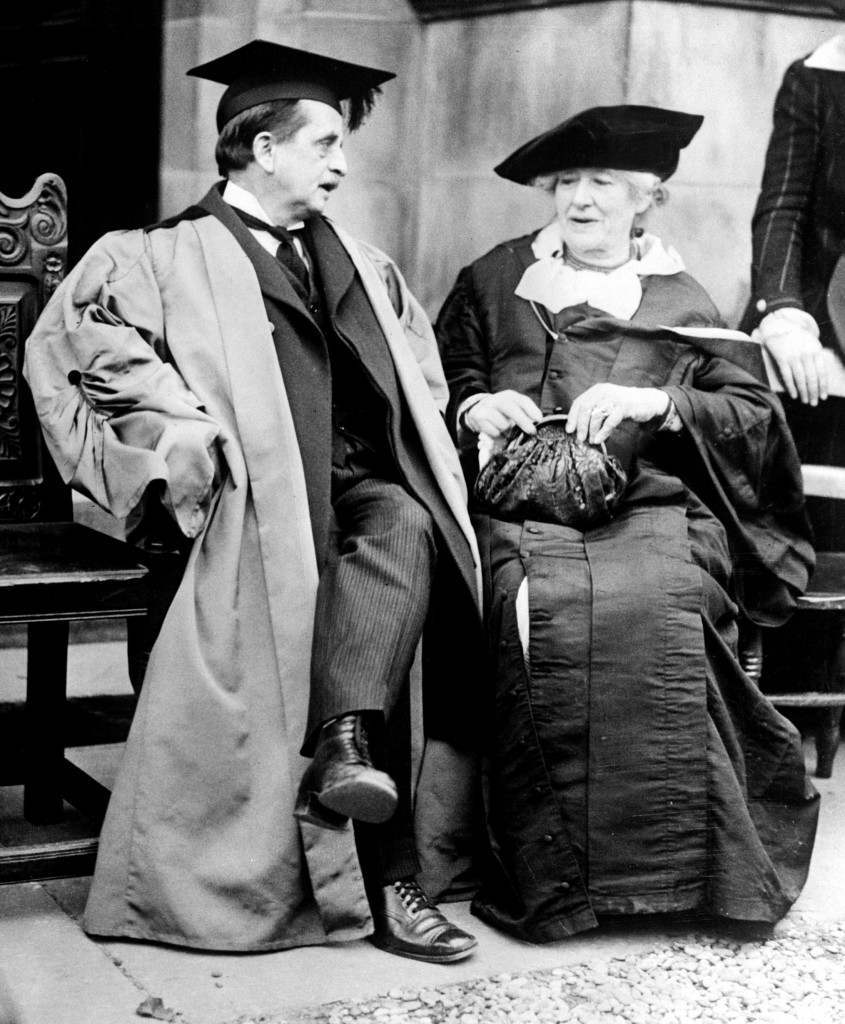