“In two recently purchased photo albums filled with over 300 meticulously labeled snapshots spanning the years 1961-1975, a carefully posed young woman named Janet is doing things both glamorous (visiting Paris! sunbathing in Athens!) and mundane (showing off her new garage doors, eating an ice cream sundae),” writes Lauren Leja. “Flipping through a 14 years of birthday parties, vacations, Christmases and new coats, the viewer feels like she is watching a documentary about Janet, a pretty teenager from Massachusetts, as she morphs into Janet, a middle aged woman still living at home with her parents.

“There’s a fascinating duality to the photographs, an everyday intimacy combined with a strange detachment: Janet is perfect, like a Hollywood heroine posed against an ever- revolving backdrop. Who is she and perhaps most intriguingly, who is the photographer? A sibling, neighbor or lover? Possibly even a self-timer? Each snapshot becomes another chunk of our invented narrative of Janet.” 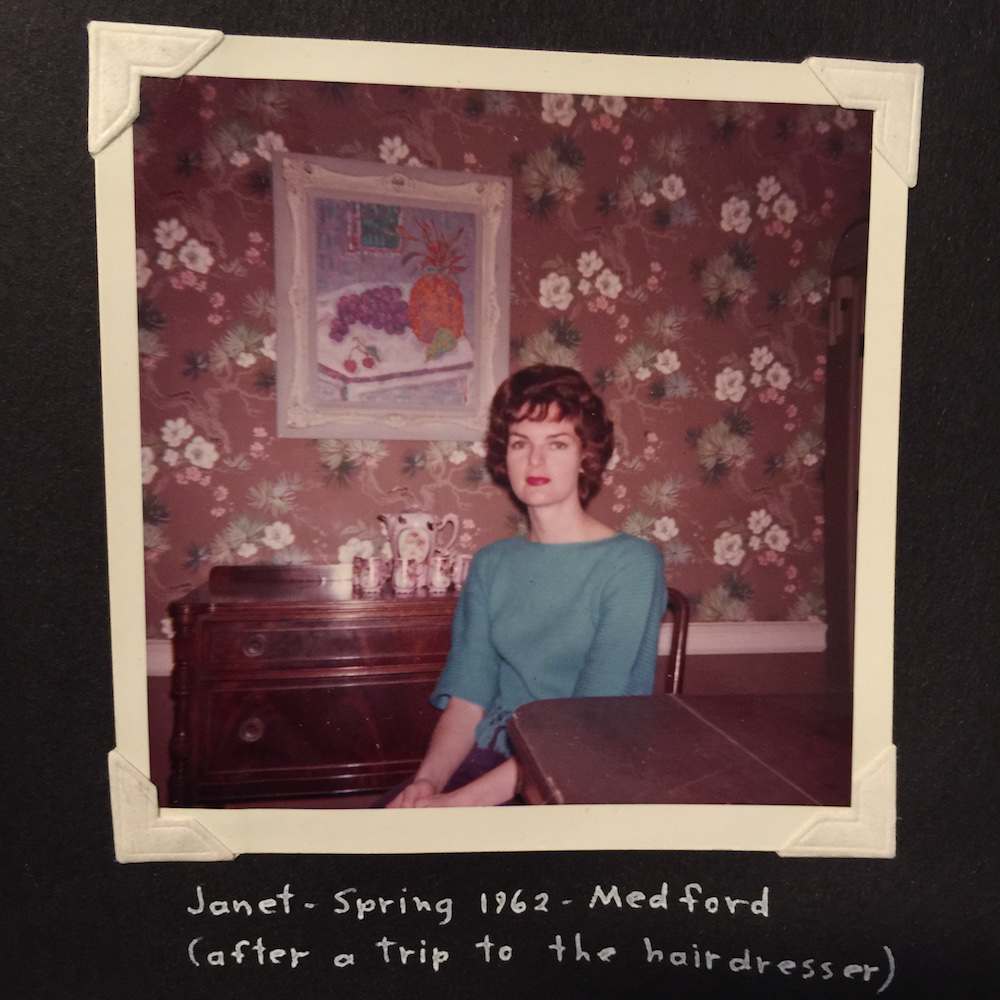 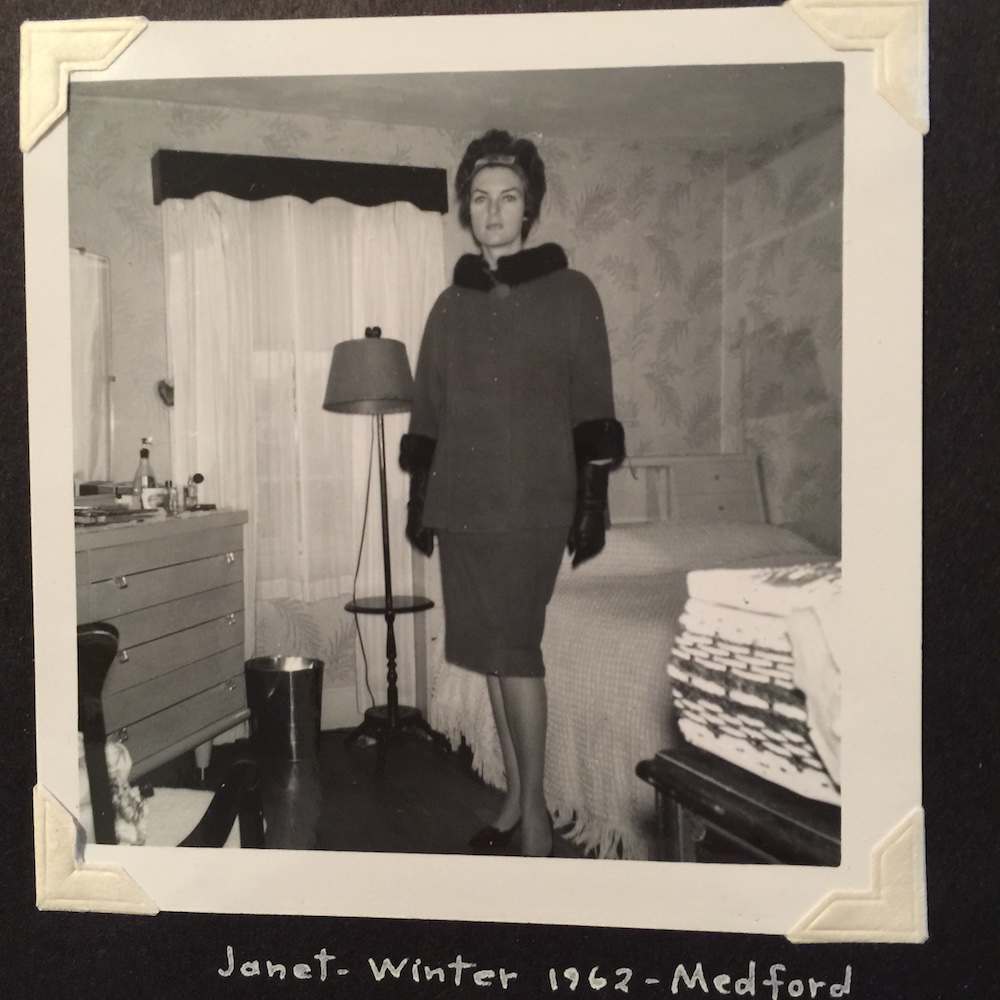 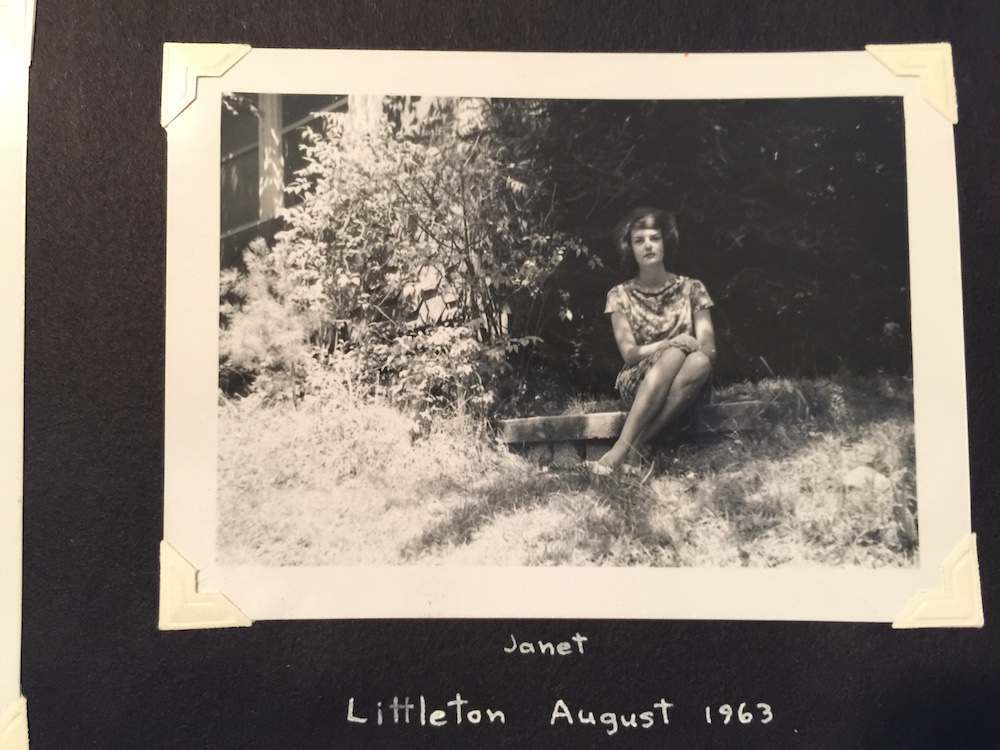 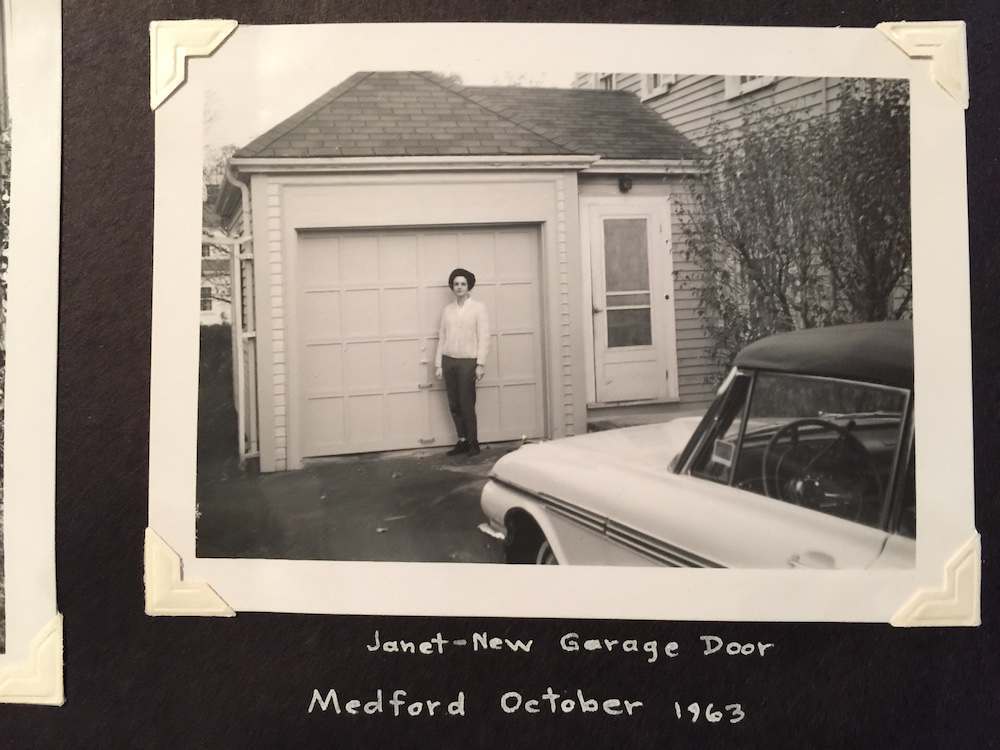 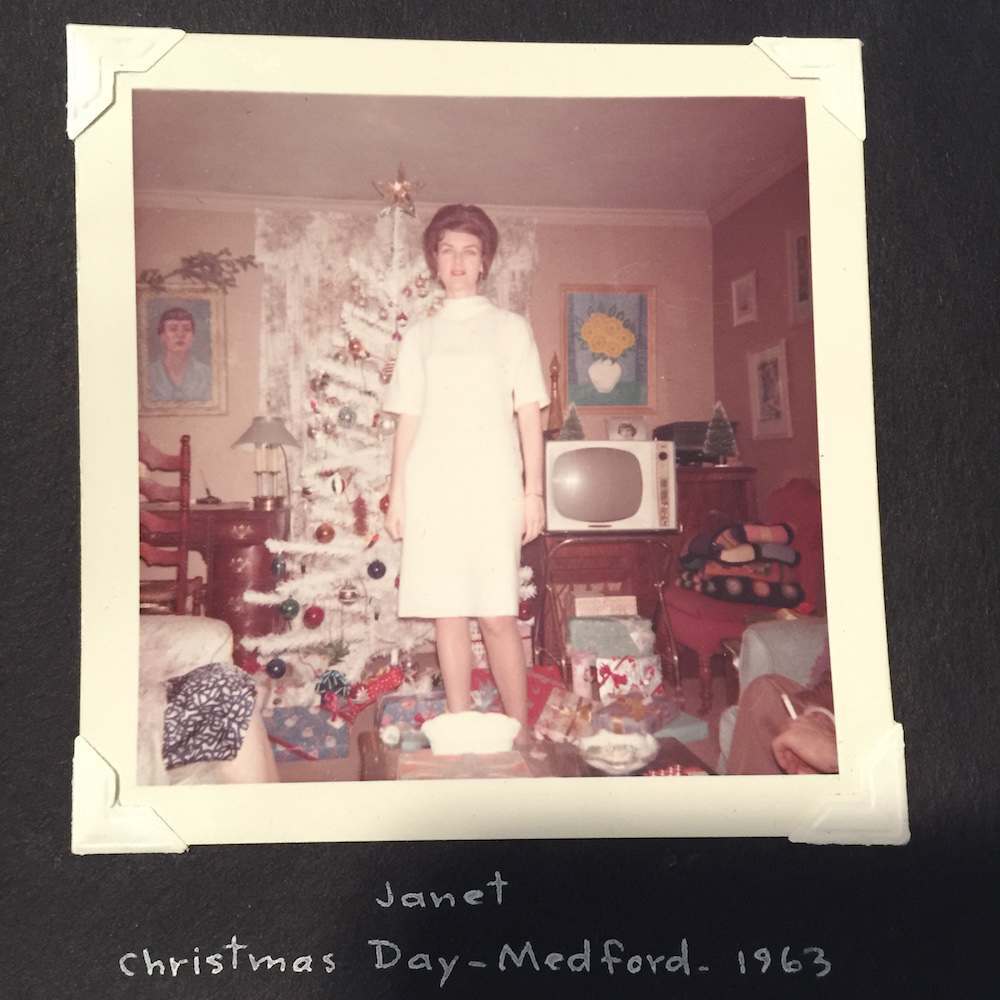 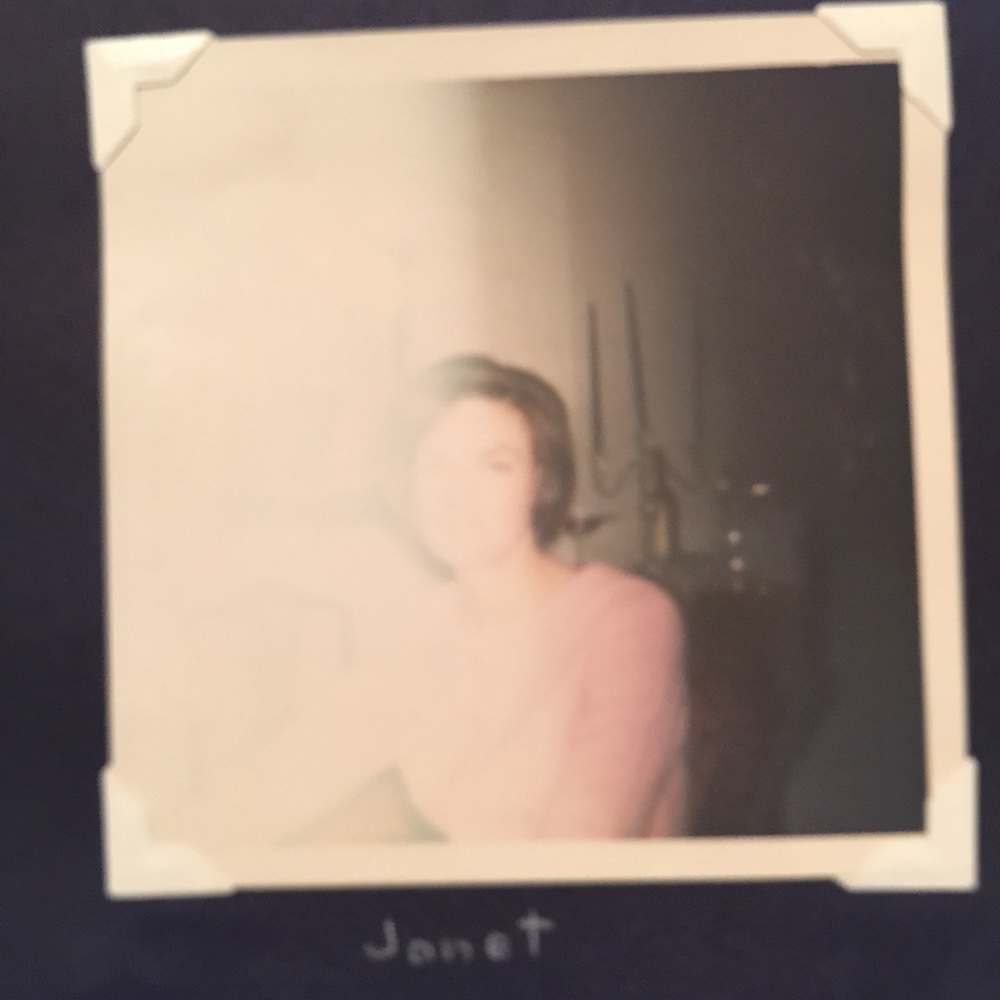 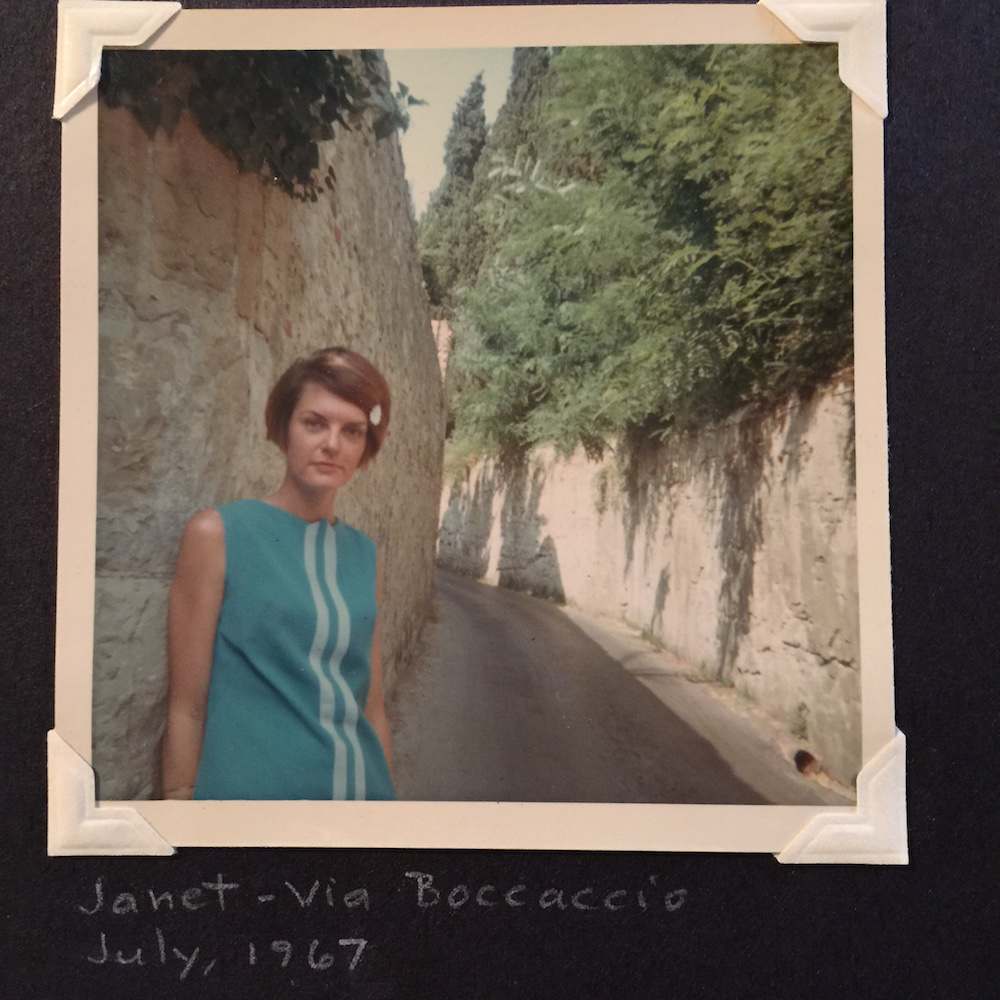 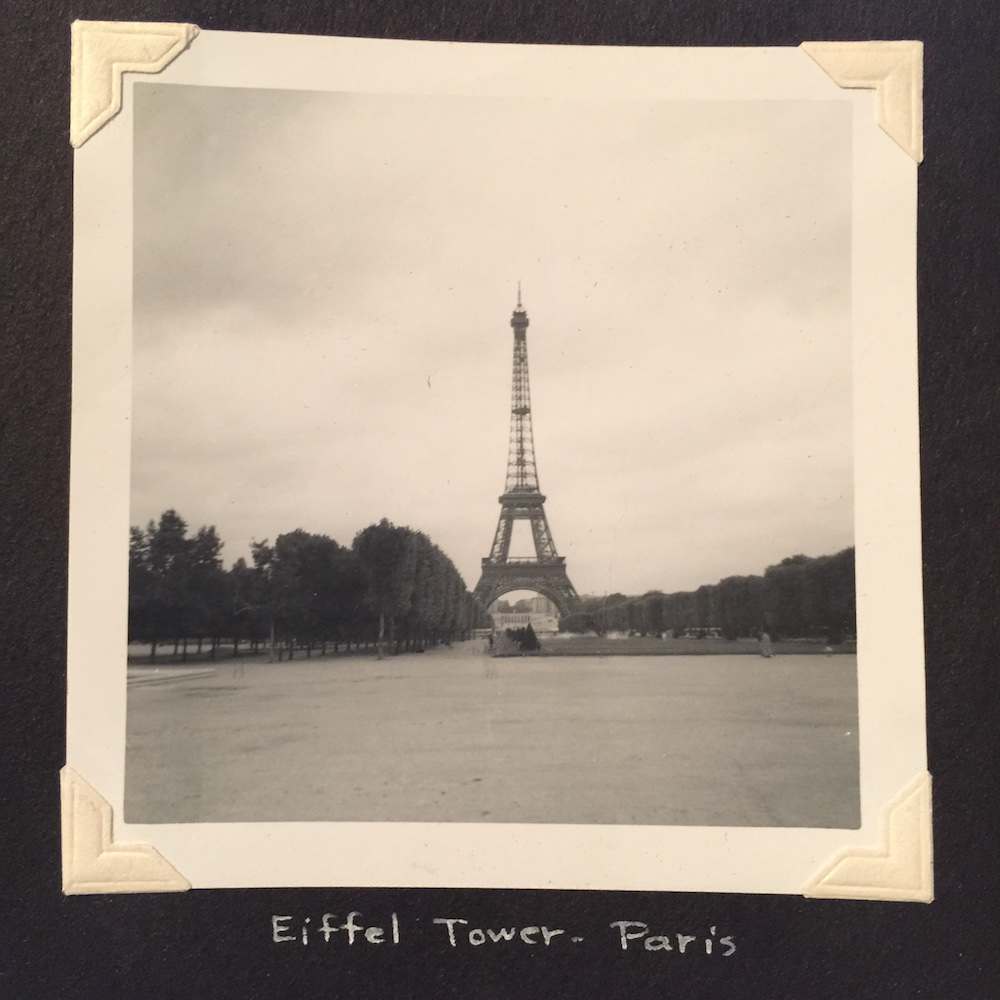 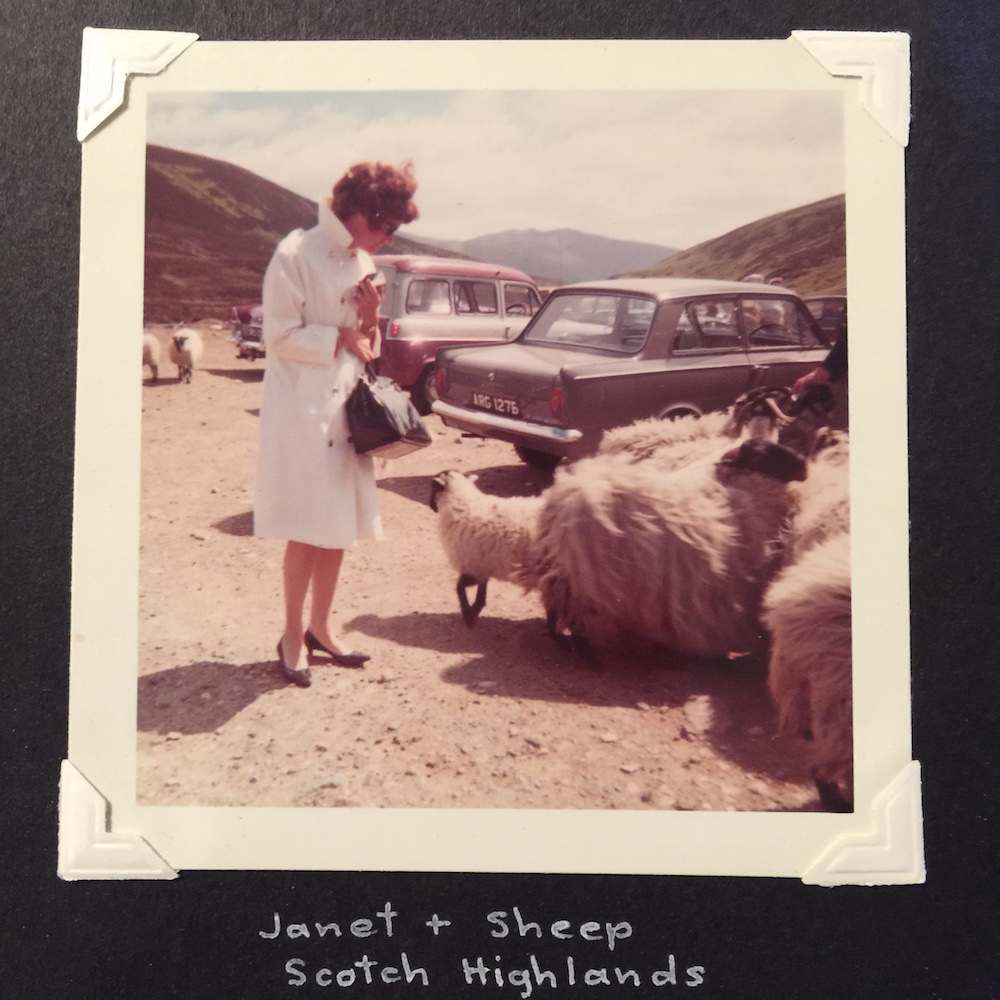 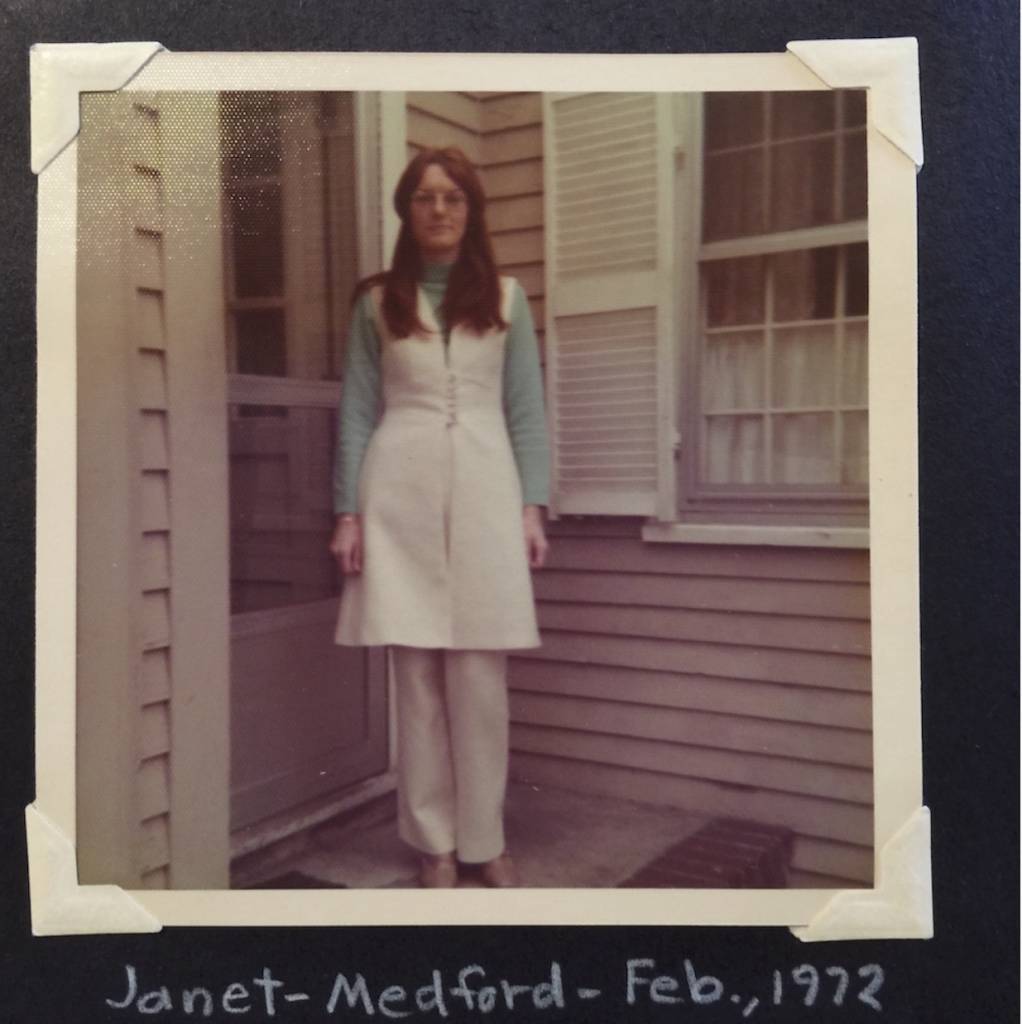