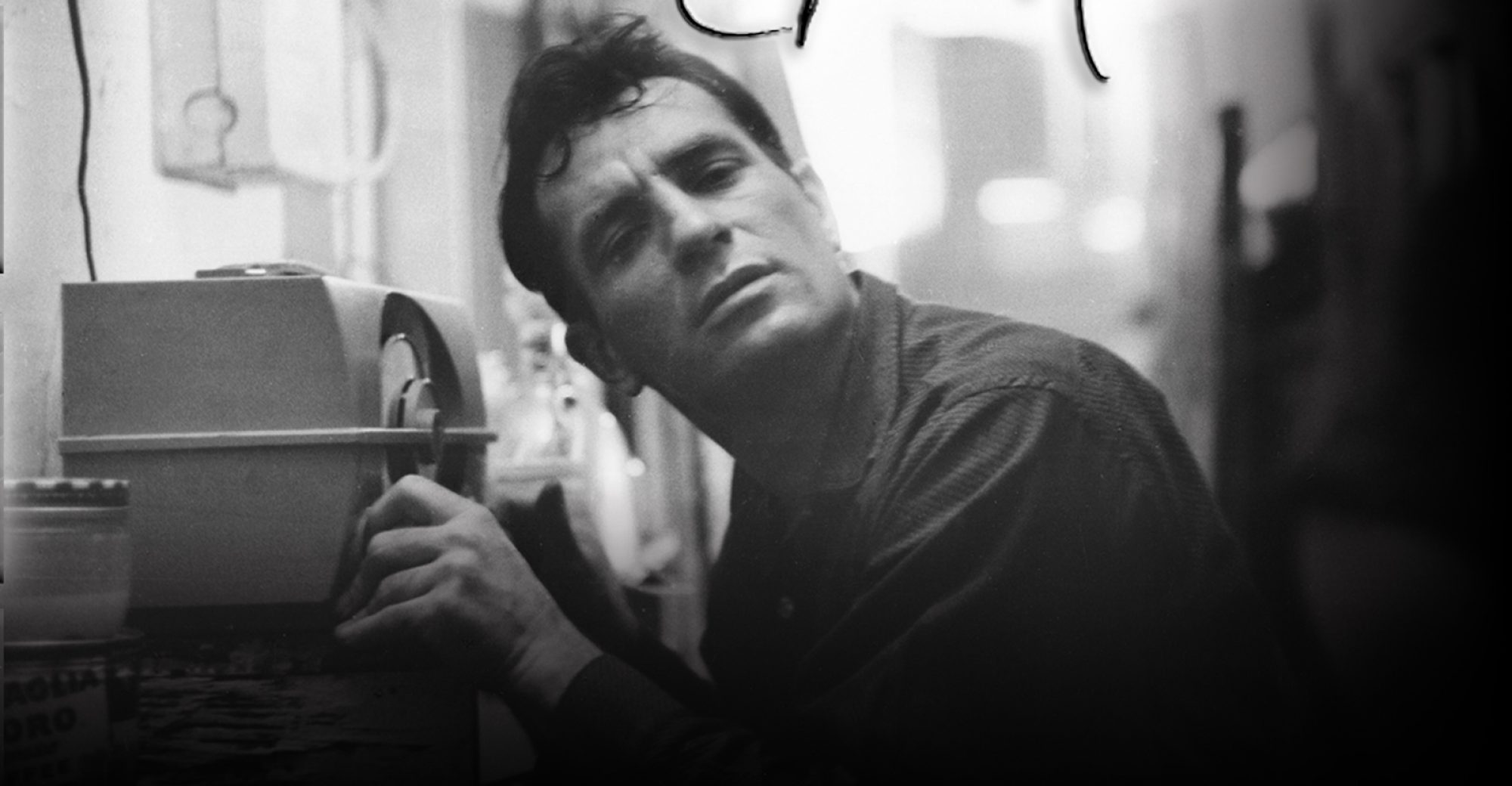 You too can be a writer. In 1962, Jack Kerouac (March 12, 1922–October 21, 1969) , the Beat Generation writer who tamed his fears by writing, assured subscribers to Writer’s Digest that “Writers are made, for anybody who isn’t illiterate can write”. He continued with a word to the wise that “geniuses of the writing art like Melville, Whitman or Thoreau are born.”

If Walter Pater (The Renaissance: Studies in Art and Literature, 1870) is right and “all art  constantly aspires towards the condition of music”, you might be interested in what composer Pyotr Ilyich Tchaikovsky thought of it.  In a letter to his benefactress, Nadezhda von Meck on  March 17th, 1878 (from The Life & Letters of Pete Ilich Tchaikovsky), he wrote:

There is no doubt that even the greatest musical geniuses have sometimes worked without inspiration. This guest does not always respond to the first invitation. We must always work…

I have learnt to master myself, and I am glad I have not followed in the steps of some of my Russian colleagues, who have no self-confidence and are so impatient that at the least difficulty they are ready to throw up the sponge. This is why, in spite of great gifts, they accomplish so little, and that in an amateur way.

Discipline matters. You can adhere to Kerouac’s 39 Rules for Writing Prose – and this from the writer with the musical ear whose rhythmic and spontaneous stories and poems had “no form” because everything comes at you “in piecemeal bombardments, continuously, rat tat tatting the pure pictureless liquid of Mind essence.” Putting the fleeting and universal into a book is hard work. So, you can also study Kerouac’s Belief and Technique for Writing Modern Prose In 30 Bullet Points.

So here are Jack Kerouac’ s ‘Essentials of Spontaneous Prose’:

SET-UP The object is set before the mind, either in reality. as in sketching (before a landscape or teacup or old face) or is set in the memory wherein it becomes the sketching from memory of a definite image-object.

PROCEDURE Time being of the essence in the purity of speech, sketching language is undisturbed flow from the mind of personal secret idea-words, blowing (as per jazz musician) on subject of image.

METHOD No periods separating sentence-structures already arbitrarily riddled by false colons and timid usually needless commas-but the vigorous space dash separating rhetorical breathing (as jazz musician drawing breath between outblown phrases)–“measured pauses which are the essentials of our speech”–“divisions of the sounds we hear”-“time and how to note it down.” (William Carlos Williams)

SCOPING Not “selectivity’ of expression but following free deviation (association) of mind into limitless blow-on-subject seas of thought, swimming in sea of English with no discipline other than rhythms of rhetorical exhalation and expostulated statement, like a fist coming down on a table with each complete utterance, bang! (the space dash)-Blow as deep as you want-write as deeply, fish as far down as you want, satisfy yourself first, then reader cannot fail to receive telepathic shock and meaning-excitement by same laws operating in his own human mind.

LAG IN PROCEDURE No pause to think of proper word but the infantile pileup of scatological buildup words till satisfaction is gained, which will turn out to be a great appending rhythm to a thought and be in accordance with Great Law of timing.

TIMING Nothing is muddy that runs in time and to laws of time-Shakespearian stress of dramatic need to speak now in own unalterable way or forever hold tongue-no revisions (except obvious rational mistakes, such as names or calculated insertions in act of not writing but inserting).

CENTER OF INTEREST Begin not from preconceived idea of what to say about image but from jewel center of interest in subject of image at moment of writing, and write outwards swimming in sea of language to peripheral release and exhaustion-Do not afterthink except for poetic or P. S. reasons. Never afterthink to “improve” or defray impressions, as, the best writing is always the most painful personal wrung-out tossed from cradle warm protective mind-tap from yourself the song of yourself, blow!-now!-your way is your only way-“good”-or “bad”-always honest (“ludi- crous”), spontaneous, “confessionals’ interesting, because not “crafted.” Craft is craft.

STRUCTURE OF WORK Modern bizarre structures (science fiction, etc.) arise from language being dead, “different” themes give illusion of “new” life. Follow roughly outlines in outfanning movement over subject, as river rock, so mindflow over jewel-center need (run your mind over it, once) arriving at pivot, where what was dim-formed “beginning” becomes sharp-necessitating “ending” and language shortens in race to wire of time-race of work, following laws of Deep Form, to conclusion, last words, last trickle-Night is The End.

MENTAL STATE If possible write “without consciousness” in semi-trance (as Yeats’ later “trance writing”) allowing subconscious to admit in own uninhibited interesting necessary and so “modern” language what conscious art would censor, and write excitedly, swiftly, with writing-or-typing-cramps, in accordance (as from center to periphery) with laws of orgasm, Reich’s “beclouding of consciousness.” Come from within, out-to relaxed and said.

Via: University of Pennsylvania