In 1969, a young James Earl Jones, considered the first celebrity guest on Sesame Street, was pessimistic about the show, saying that “this Muppet business has got to go, kids will be terrified.” Jones had studied acting with Will Lee, better known as Mr. Hooper. 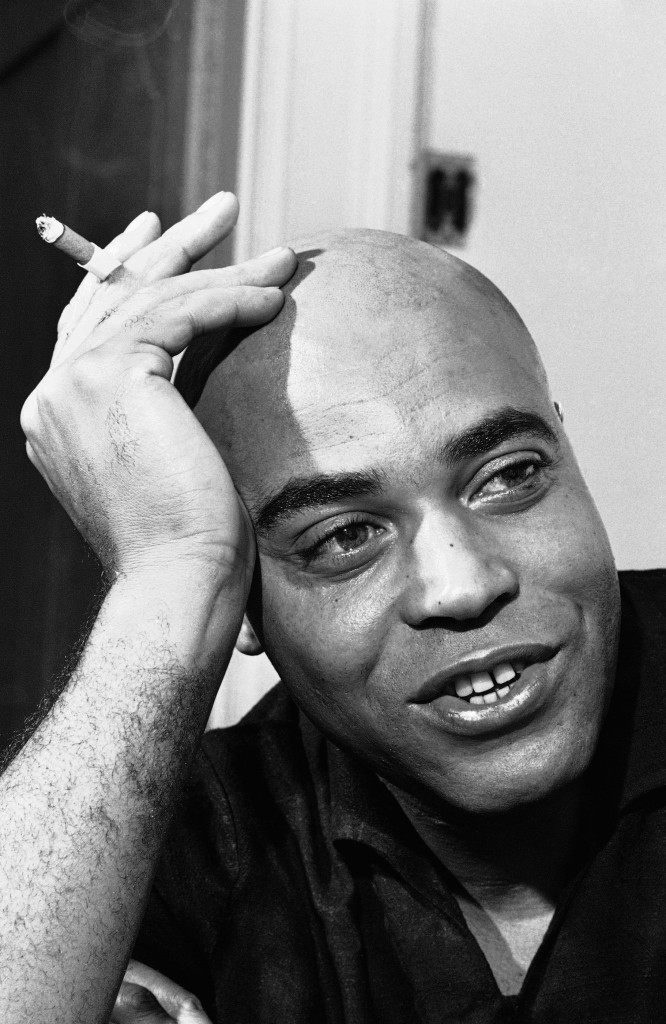