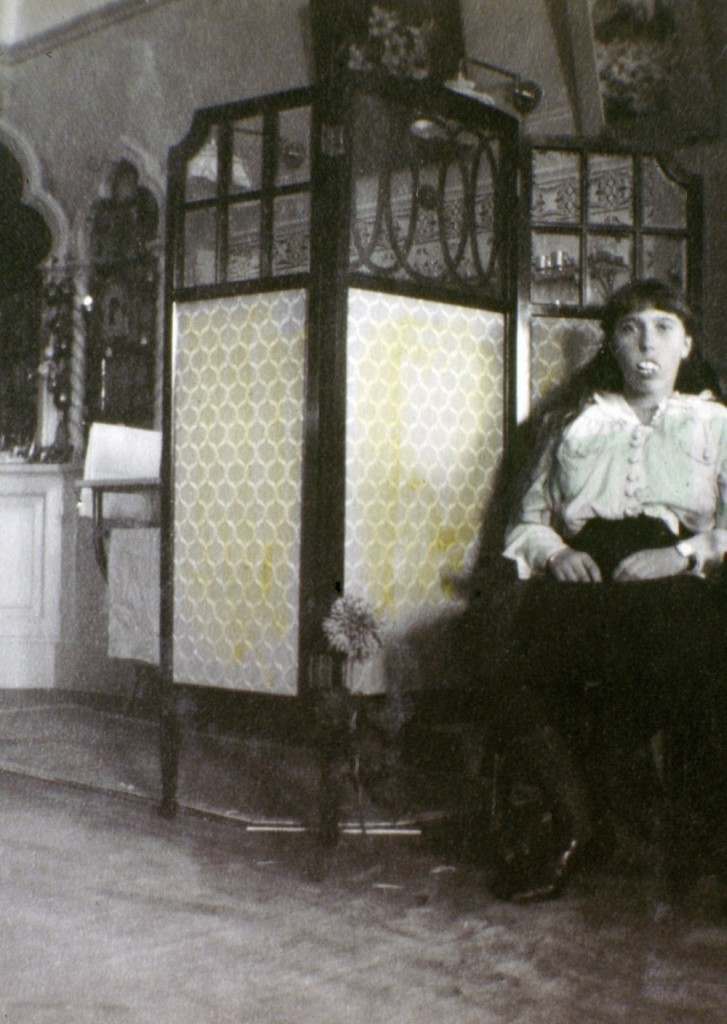 In Yekaterinburg on July 17, 1918, Anastasia Romanov and her family were shot dead on Lenin’s orders.

Nikolai Aleksandrovich Romanov was born near St Petersburg on 18 May 1868, the eldest son of Tsar Alexander III. When he succeeded his father in 1894, he had very little experience of government. In the same year, Nicholas married Princess Alexandra of Hesse-Darmstadt (a duchy in Germany). They had four daughters and a son, Alexis, who suffered from the disease haemophilia…

Determined that Russia should not be left out in the scramble for colonial possessions, Nicholas encouraged Russian expansion in Manchuria. This provoked war with Japan in 1904. The resulting Russian defeat led to strikes and riots. In January 1905, on ‘Bloody Sunday’, the army in St Petersburg shot at a crowd demanding radical reforms. Opposition to the tsar grew and Nicholas was forced to grant a constitution and establish a parliament, the Duma.

Nicholas’s concessions were only limited. Changes were made in the voting laws to prevent the election of radicals and the secret police continued to crush opposition. However, the Duma did give many more people, especially the middle classes, a voice in government.

The outbreak of World War One in 1914 temporarily strengthened the monarchy, with Russia allied to France and Britain against Austria-Hungary and Germany. In mid-1915 Nicholas made the disastrous decision to take direct command of the Russian armies. From then on, every military failure was directly associated with him.

With Nicholas often away, Alexandra took a more active role in government. Russia was suffering heavy losses in the war, there was high inflation and severe food shortages at home, which compounded the grinding poverty most Russians already endured. German-born Alexandra soon became the focus of discontent, as did her confidante, the mystic, Rasputin, who had been at court since 1905 and had gained great influence through his apparent ability to treat the haemophilia of Alexis, the heir to the throne.

In December 1916, Rasputin was murdered by a group of disaffected nobles. Then in February 1917, widespread popular demonstrations began in the capital Petrograd (as St Petersburg was renamed in 1914). Nicholas lost the support of the army and had no alternative but to abdicate. A shaky provisional government was established. The tsar and his family were held in various locations, eventually being imprisoned in Yekaterinburg in the Ural Mountains.

In October 1917, the Bolsheviks overthrew the provisional government. Following a harsh peace treaty with Germany in March 1918, Russia descended into civil war. On 17 July 1918, as anti-Bolsheviks approached Yekaterinburg, Nicholas and his family were executed. This was almost certainly on the orders of the Bolshevik leader Vladimir Lenin. – BBC 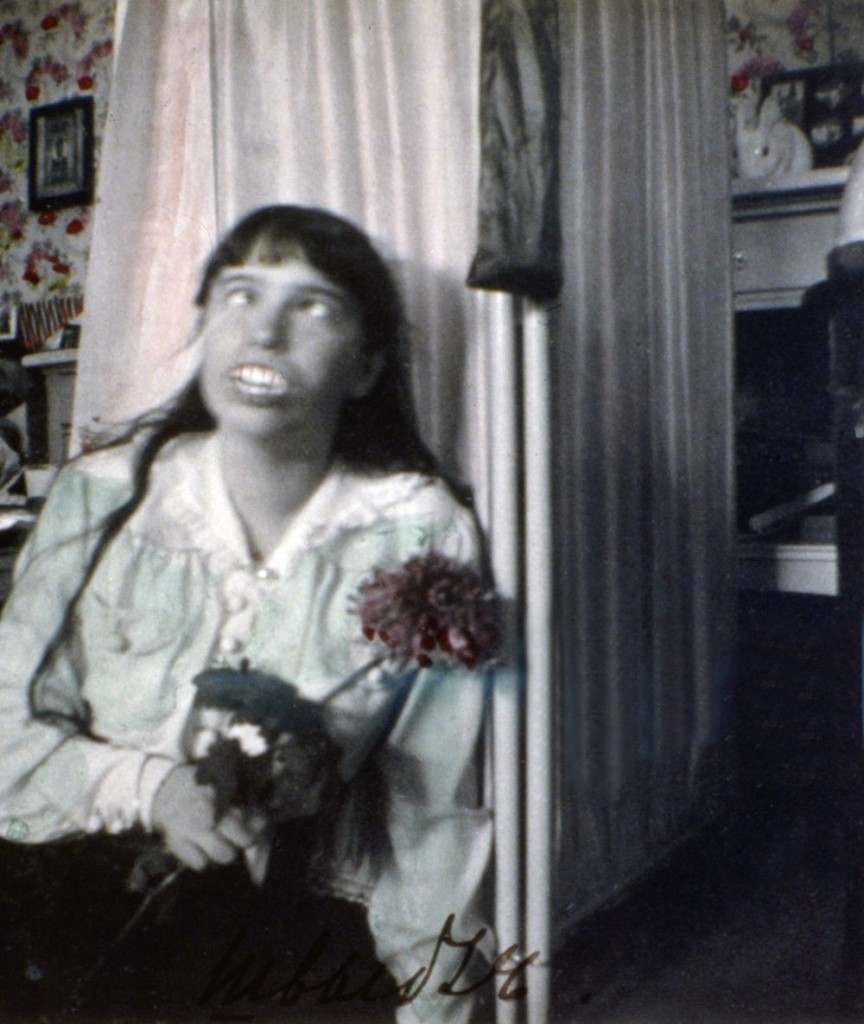 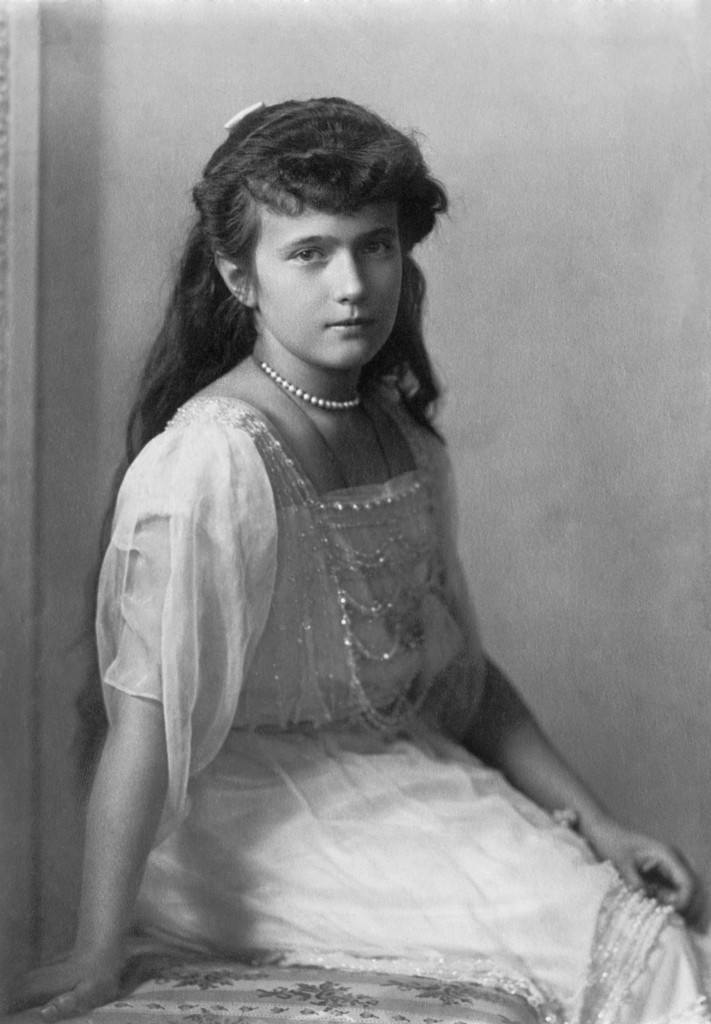