SIXTY years ago, the first British singles chart – or “Hit Parade” as it was called – was published. It appeared in the New Musical Express, and it was a top twelve that contained fifteen platters, on account of the joint number sevens, joint number eights and joint number elevens. Al Martino was number one with Here In My Heart. Only one of the discs was available in the new-fangled 45-revolutions-per-minute 7-inch vinyl format; the rest came as easily-breakable shellac 78s, for which the term “smash hit” was all too apt. 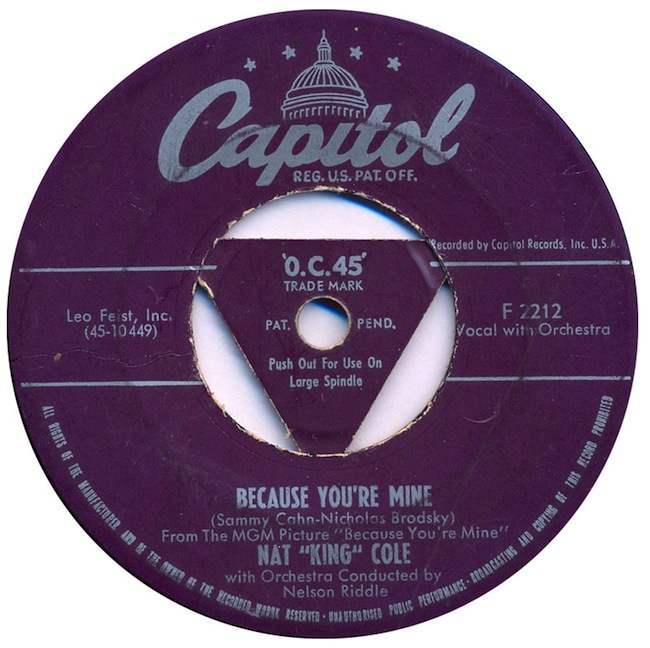 On 19 December, Nat “King” Cole entered the chart with Because You’re Mine, joining Mario Lanza’s version of the same song. This would become a feature of the charts over the following decade, as British artists rushed to do cover versions of American songs before the originals had a chance to become hits in the UK. This would lead to bizarre situations such as Cilla Black’s foghorn version of Bacharach and David’s Anyone Who Had a Heart sitting at number 1 while Dionne Warwick’s superb original failed to make the top forty.

1967: Release Me (and I’ll spoil everything for the Beatles)

By the 1960s the charts had expanded into a more recognisable form, with the NME publishing a weekly Top 30.

And it was this decade that saw Leicester’s own Engelbert Humperdinck commit one of the most famous acts of sabotage in chart history, when his maudlin ballad Please Release Me kept the Beatles’ legendary double A-side Strawberry Fields Forever/Penny Lane off the top spot in March 1967. Artistic injustice aside, this also ended the Fab Four’s four-year run of 11 consecutive number one singles. 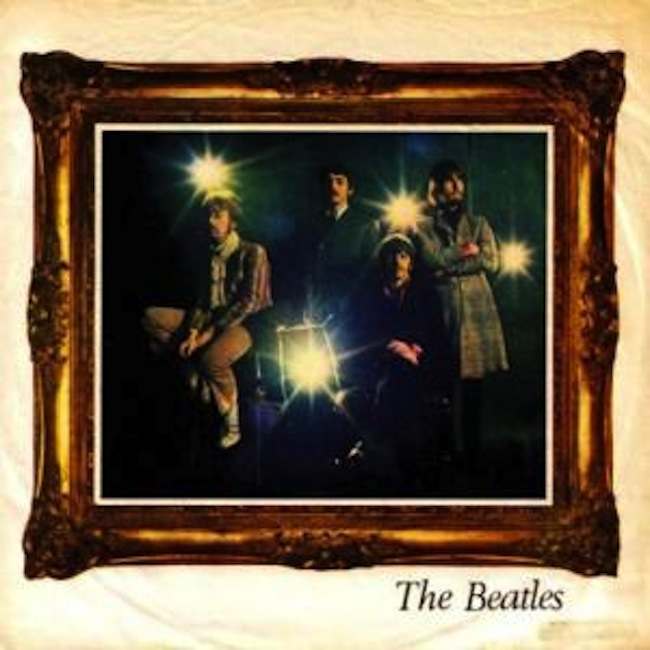 Sleazy Serge Gainsbourg managed a double-whammy with the single Je T’Aime… Moi Non Plus, which he recorded first with Brigitte Bardot and then, in this version, with Jane Birkin. It was not only banned by radio and TV, but was also the first entirely foreign-language single to reach number one. It wasn’t banned for being in French, however: it was the other “language of love” – the moans, groans and general carry-on – that offended the nation’s moral guardians. Even more shocking when you consider than Birkin was English. 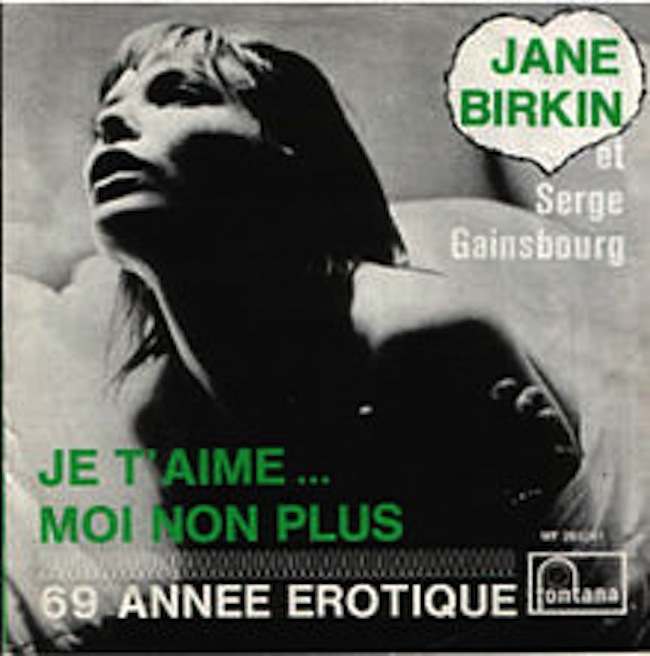 The most recent all-foreign chart-topper is of course this year’s Gangnam Style by Psy, and interpreted here by the Crystals and Pete the Eagle… 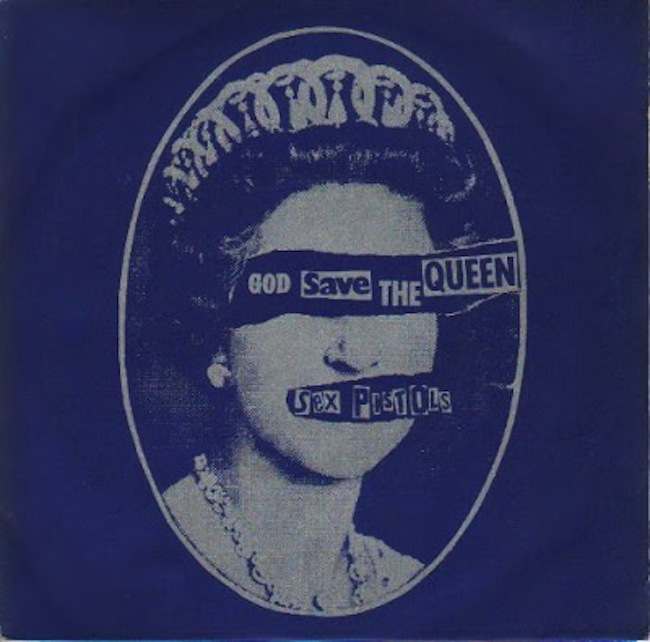 Such was the fury surrounding the Sex Pistols’ single God Save The Queen, that the charts were rigged to prevent it becoming number one during Her Majesty’s jubilee. WH Smith couldn’t even bring themselves to acknowledge its existence, and left the number two position vacant… 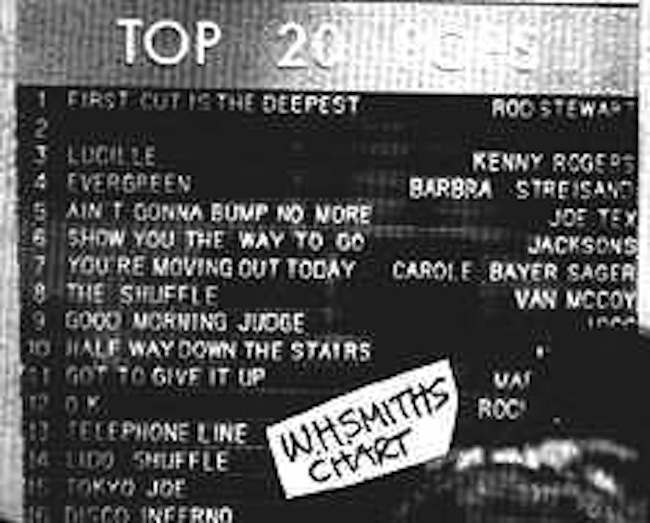 Changing formats have been a feature of the charts since their inception. The 12-inch single of the 1970s was followed in the eighties by the “cassingle” (cassette single) and the CD single. In 2004 downloads finally overtook physical sales, and on 26 June the official downloads chart began, with Westlife’s Flying Without Wings as the first number one. 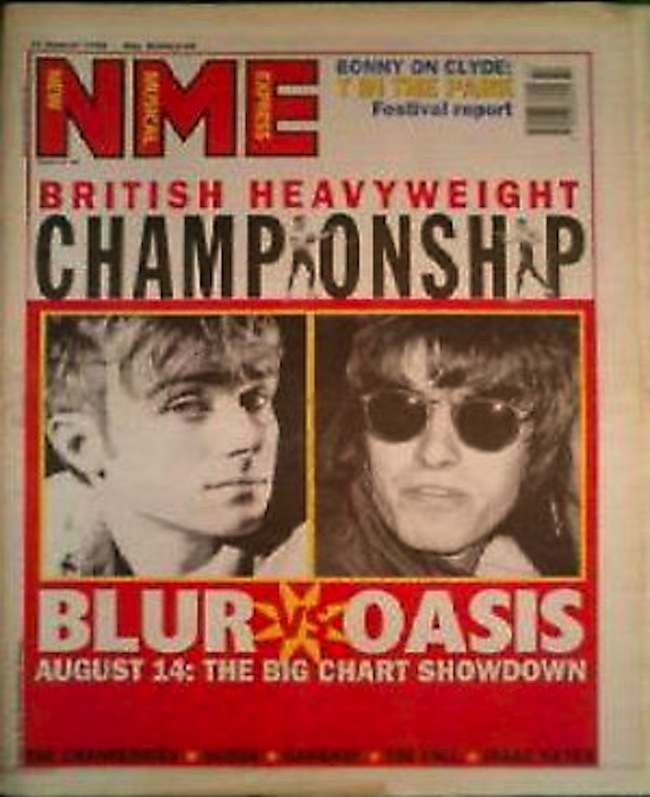 On 14 August 1995, Britpop’s biggest bands released singles on the same day – something the Beatles and Rolling Stones, with whom the two were compared, had avoided in their heyday. The rivalry was presented as northern working-class lads versus soft southern students, and the rivalry even made lead story on national news. In one the strangest moments, Damon Alburn introduced Oasis on Top of the Pops, while Noel Gallagher gesticulated behind him. Blur’s County House ended up “winning” by beating Roll With It to number one, but both bands were quids-in thanks to the all the publicity. 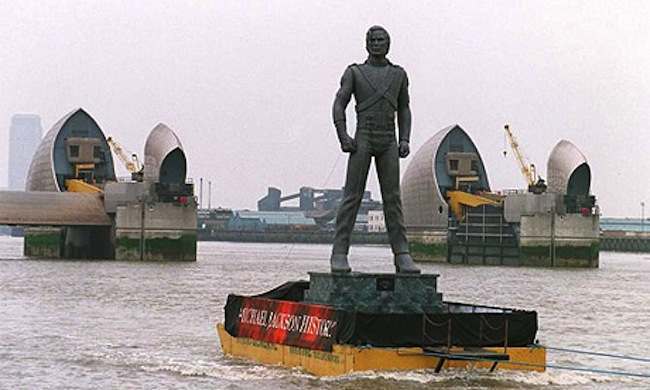 On 5 July 2009 Michael Jackson set a record when 21 of his solo records entered the chart, plus six others recorded with siblings, making a total of 27. Sadly he was not around to enjoy this feat, as he had died the week before.