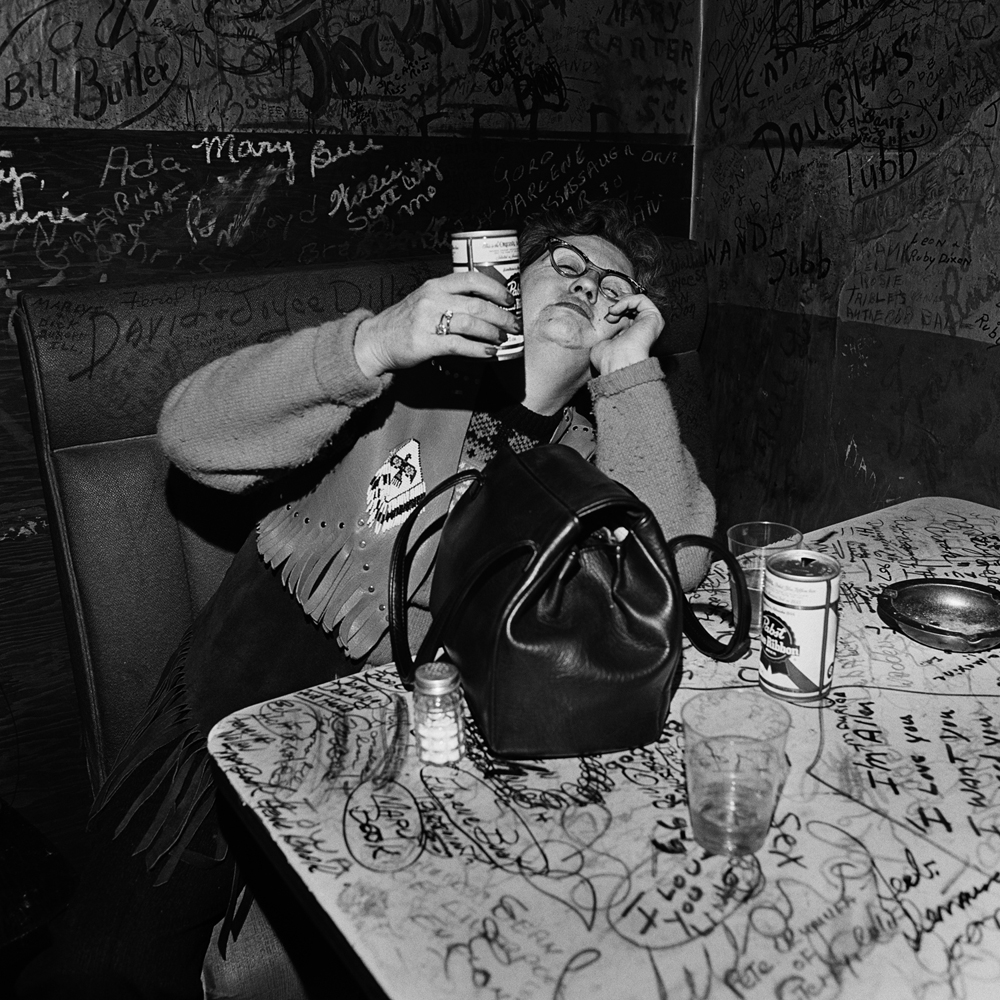 “I went to the Hillbilly Ranch to go, I didn’t go to do the photographs. But I knew at a certain point what I wanted to do. Sometimes I didn’t bring my camera—I was a real dolt and missed some opportunities—and after a while, the people knew me there. When I was in school, my teacher was Harry Callahan. He basically told me to go and photograph what I love, which was country music and horse racing, and those were my first two projects.” – Henry Horenstein (Paris Review, 2012) 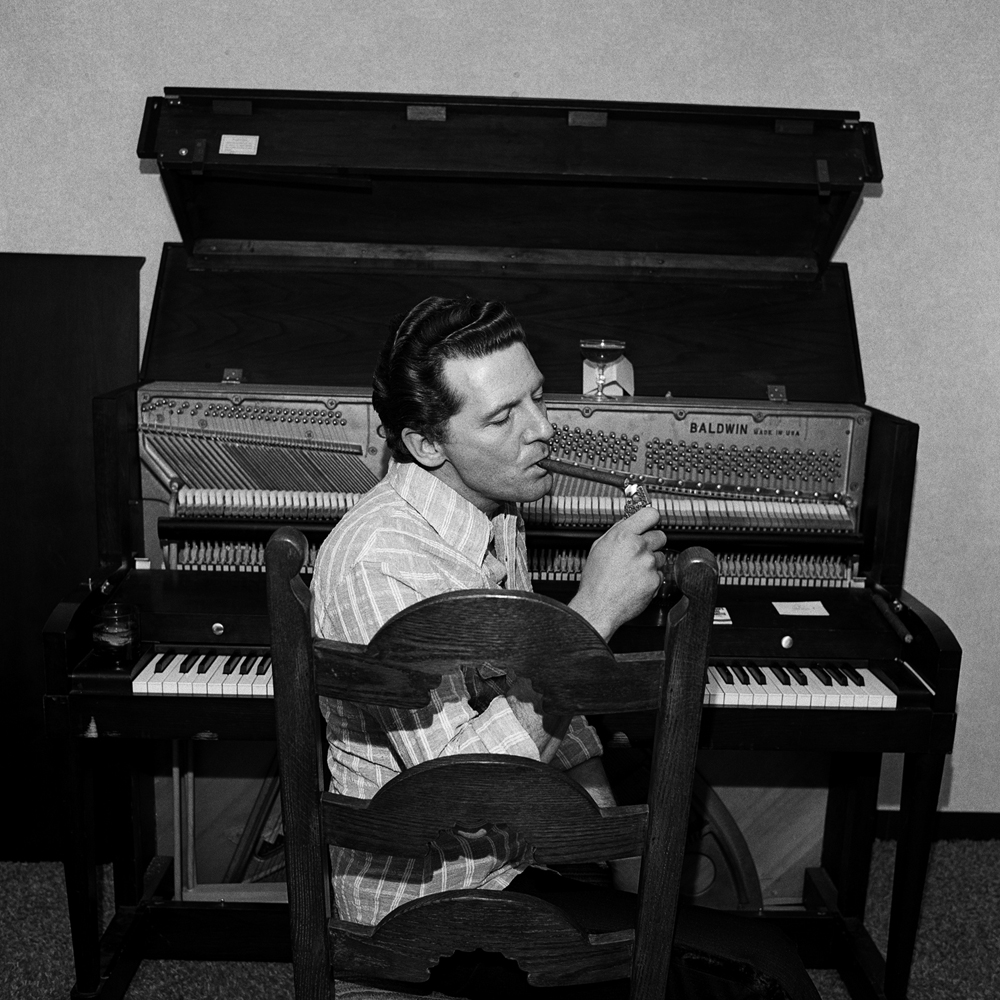 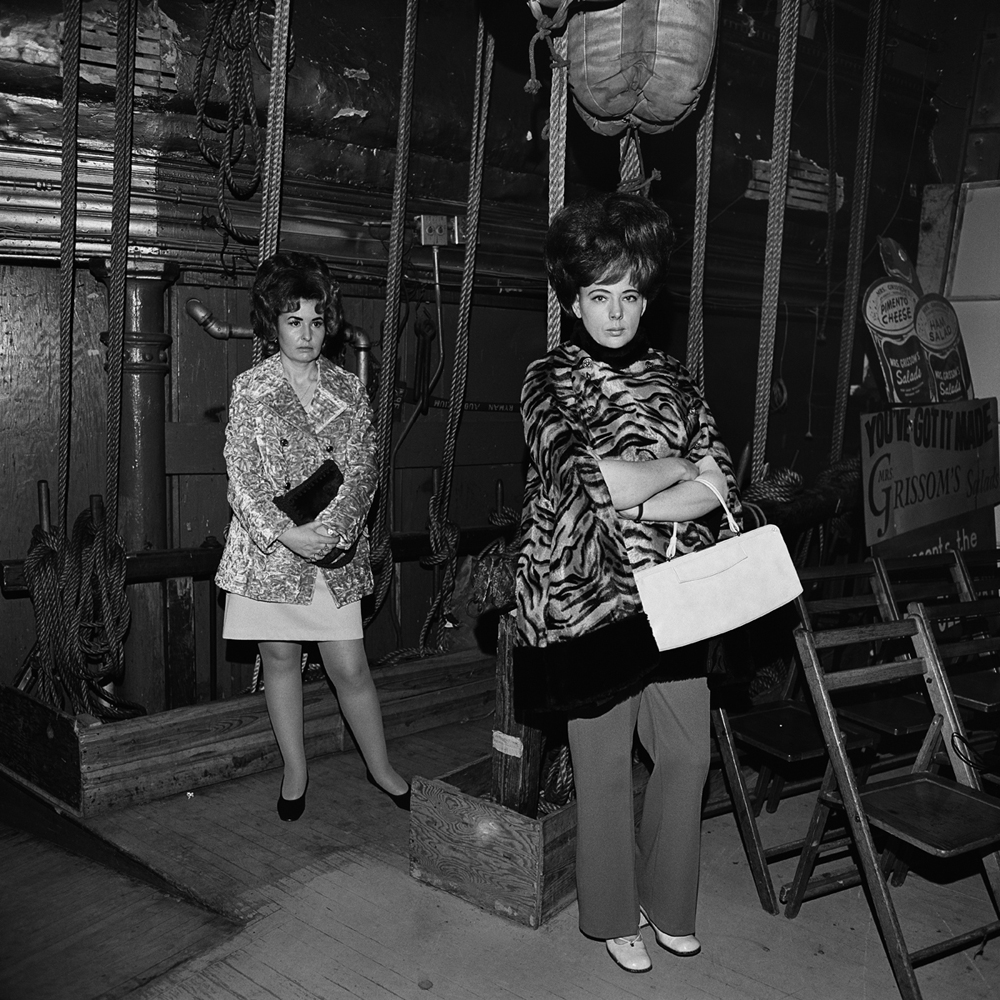 All along, in my historian’s mind, I always saw this as a disappearing world that I wanted to preserve on film. As I look back, many years later, it’s sad to see that I wasn’t far off. Many of the people and the places pictured here are long gone, though some have adjusted and survived. There are some bright spots. Bluegrass festivals are thriving and the Ryman Auditorium, former home of the Grand Ol’ Opry, has been restored. Tootsies Orchid Lounge is now branded as “The World’s Greatest Honky Tonk.” There’s even a Tootsie’s at the Nashville Airport.

But the Hillbilly Ranch and so many lesser honky tonks have faded away. There are hardly any country music parks left. And we’ve lost so many great musicians, naturally, and along with them went a way of life. In the years to come, I expect that everyone will remember mega stars like Elvis Presley and Johnny Cash, but I wonder: Will they remember Kitty Wells, Ernest Tubb, or, for that matter, Hillbilly Tex? These pictures were made in hopes that they will. – Henry Horenstein, Notes on Honky Tonk, Three Chords And The Truth (2012) 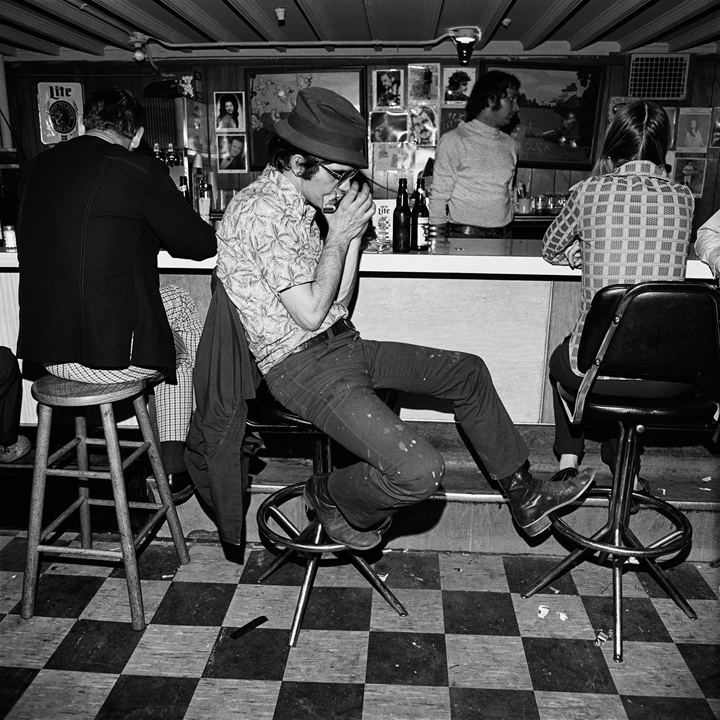 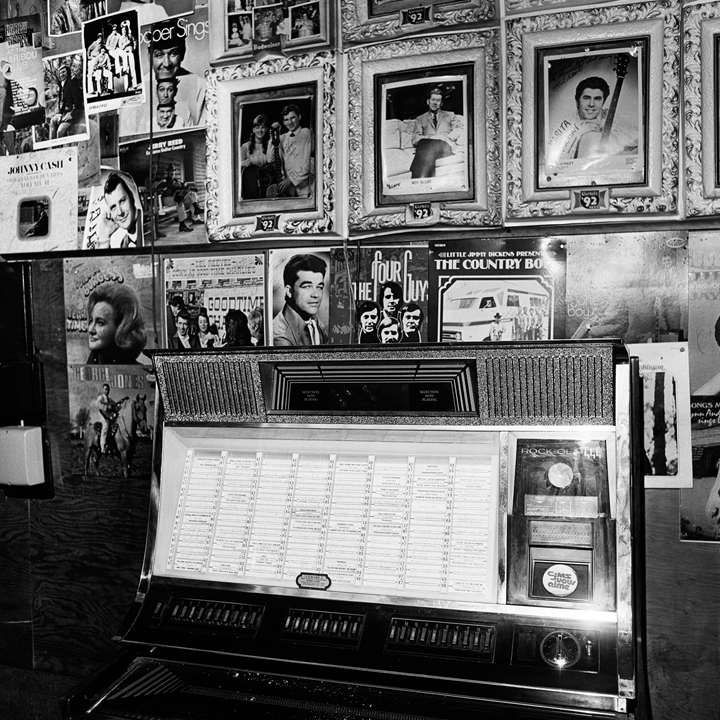 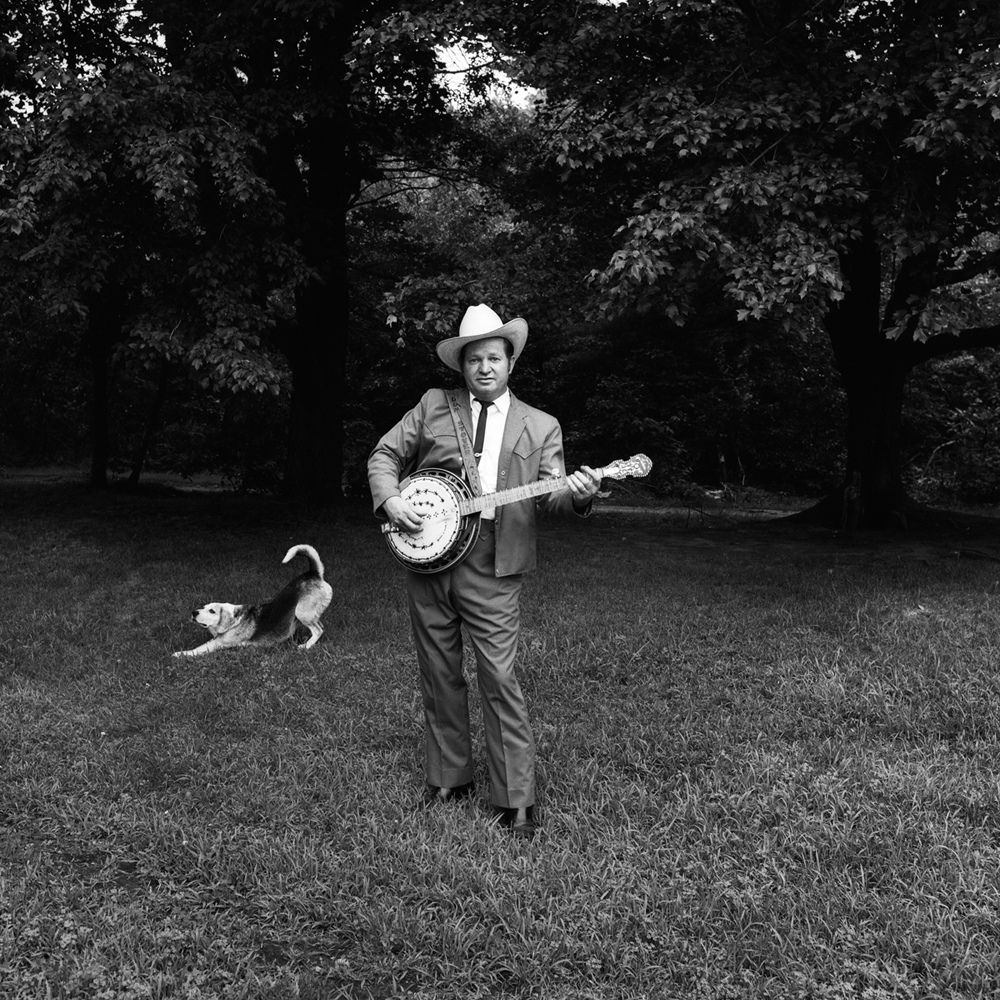 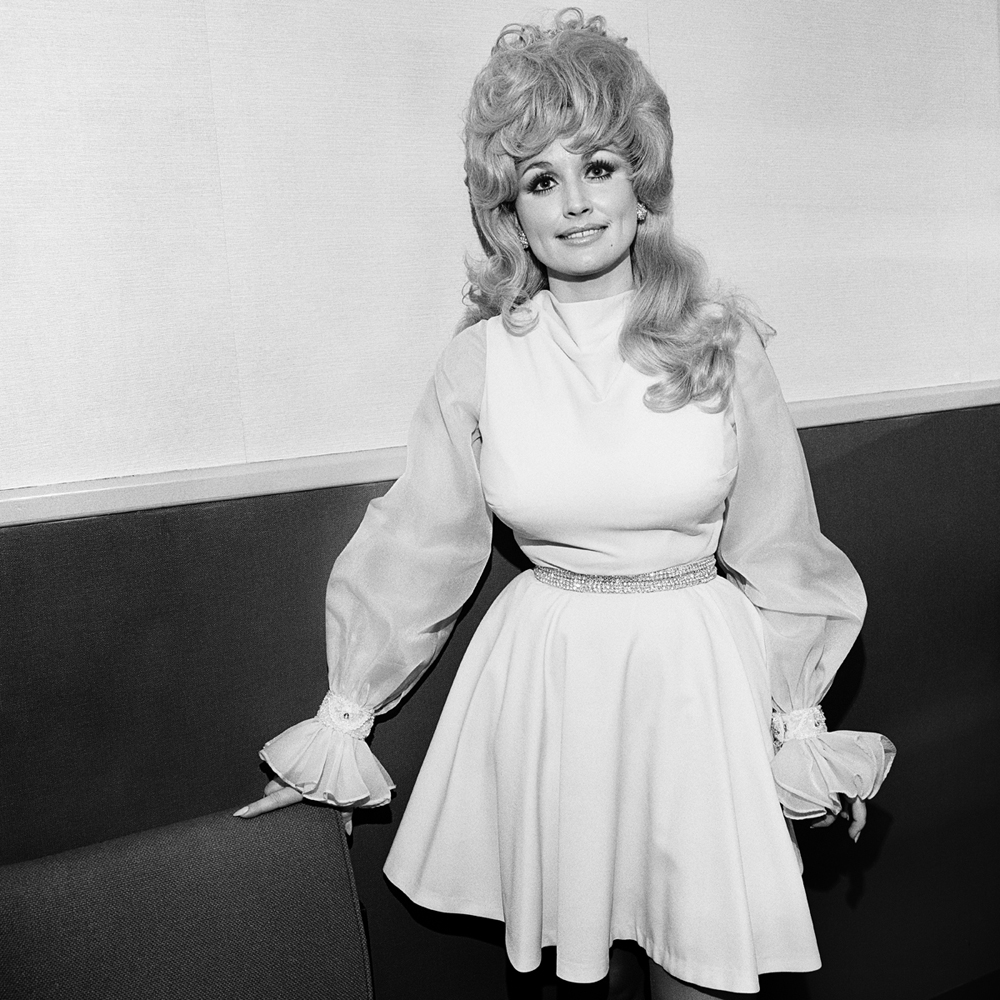 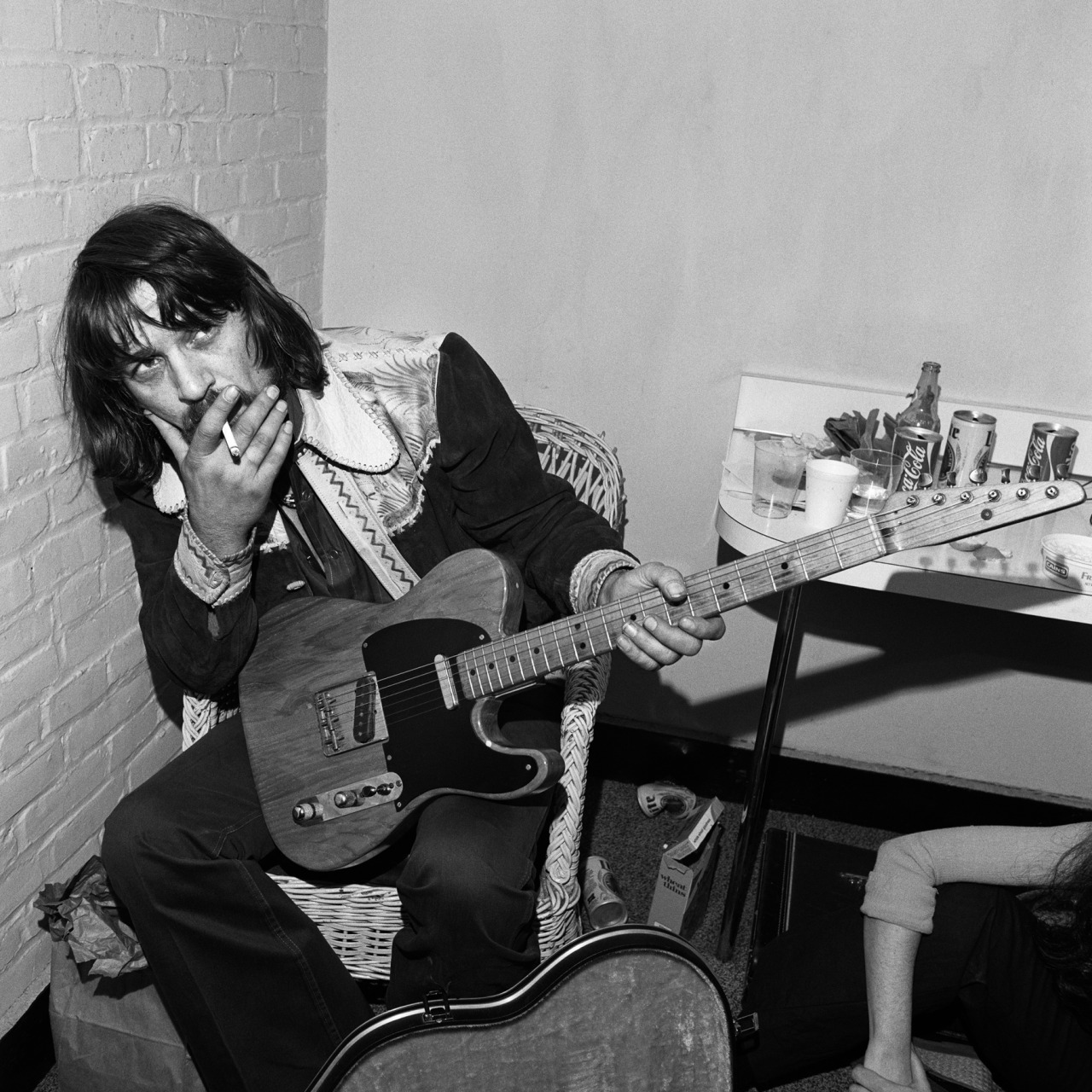 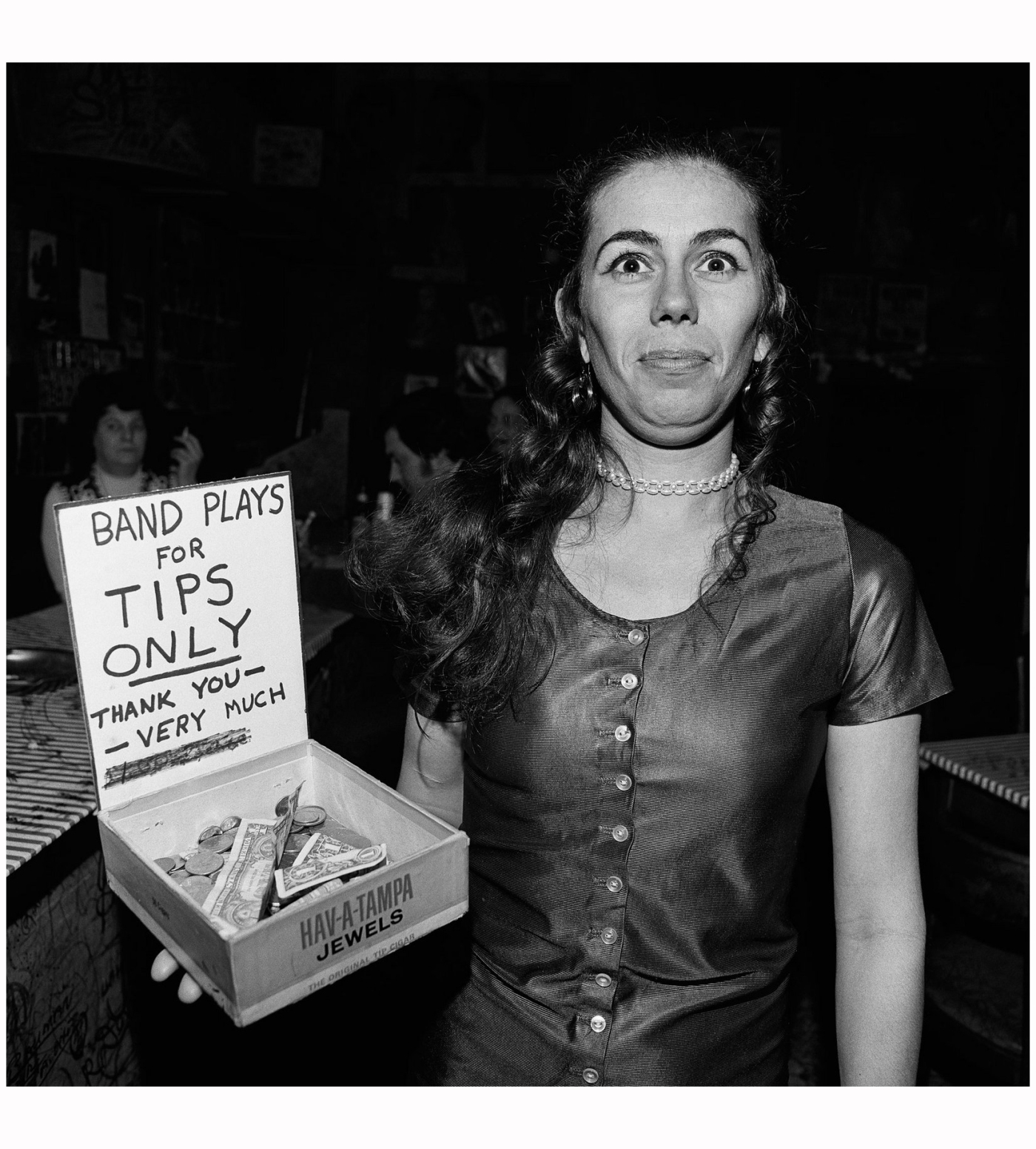 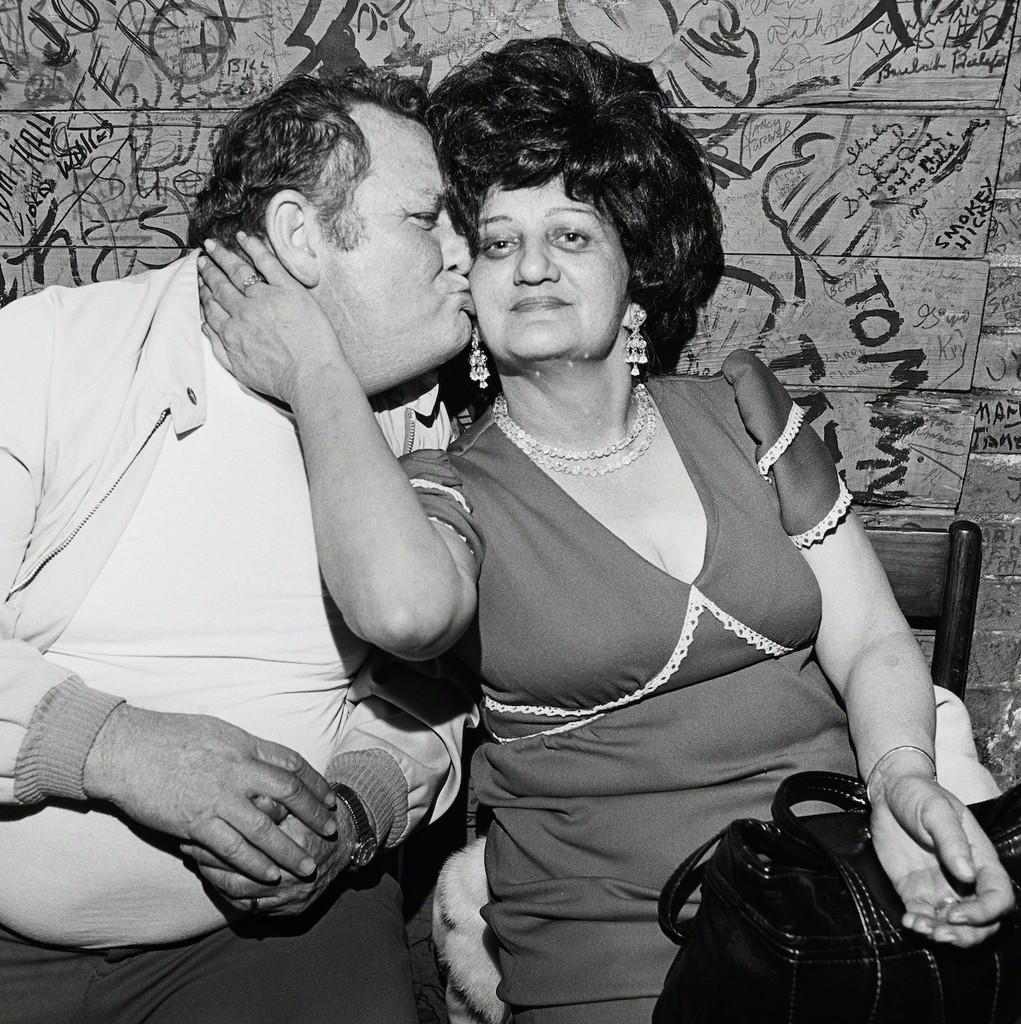 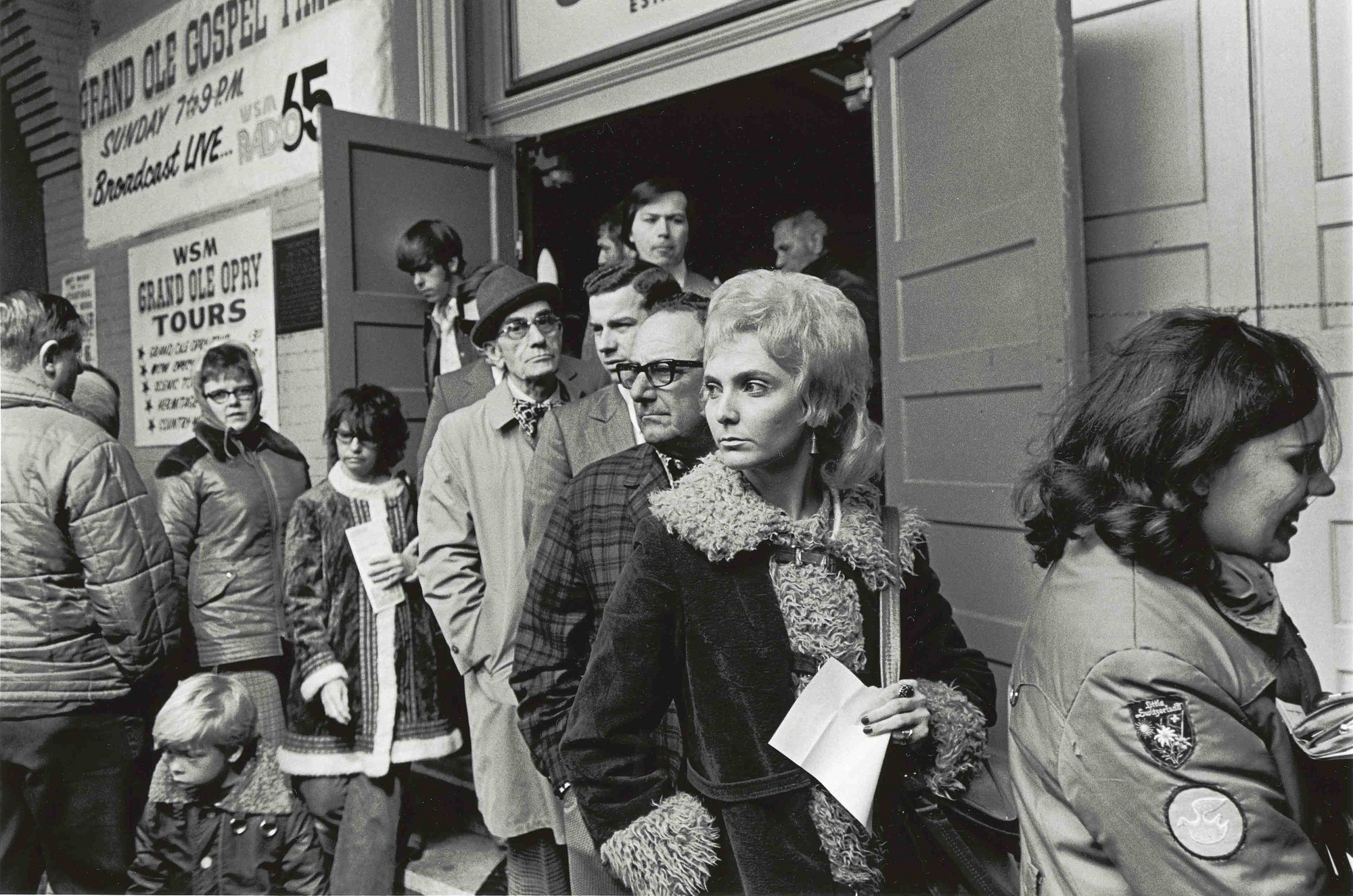 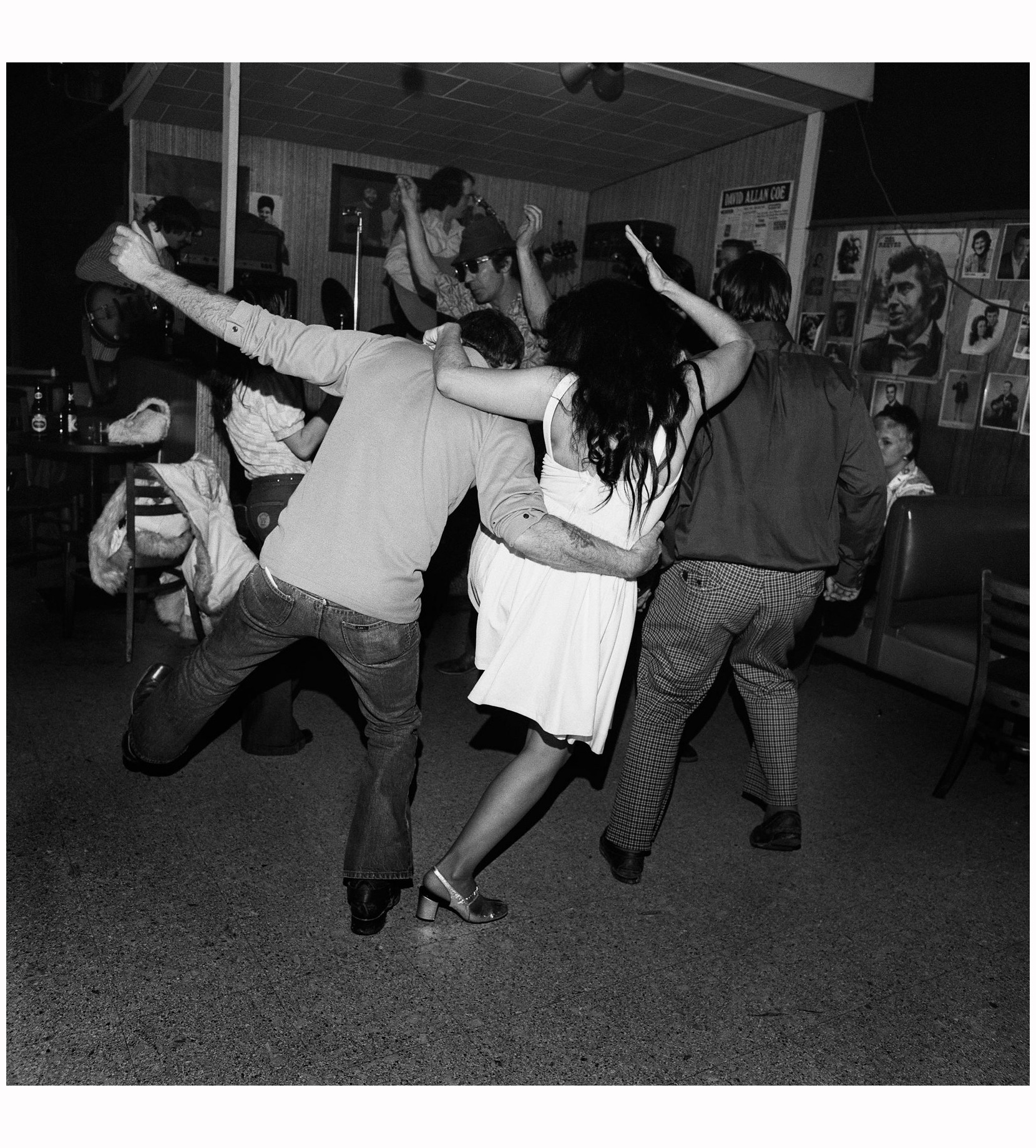