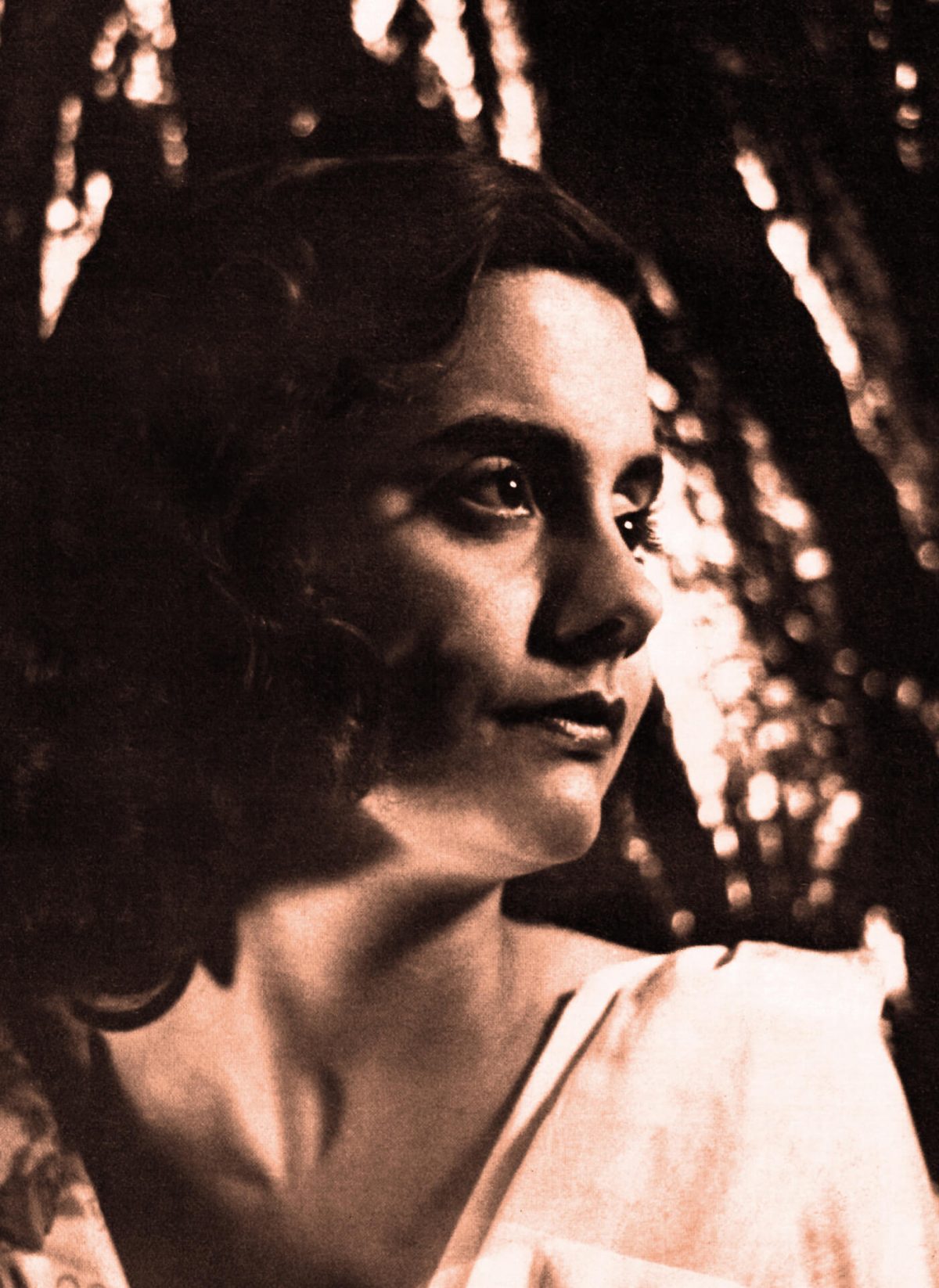 Hardwicke Knight, born in Stoke Newington in 1911, was a photographer, historian and collector who emigrated to New Zealand in 1957 to take up a medical photography position in Dunedin. An eccentric polymath, Knight was well known for his striking appearance, his ramshackle Broad Bay cottage crammed with his collections and his self-proclaimed exploits, most notably his claim to have found timbers on Mount Ararat that might have been Noah’s Ark.

The photographs featured in this post were considered by the photographer as amongst his best work. They are the photos he wanted to represent the creative and artistic side of his life rather than his professional life as a medical photographer.

They show his loves such as his wife Mollie and his wide ranging travels in such places as Russia, Turkey and Spain. They also show Britain from his first photo taken at the age of ten in 1921 until 1957 and his further life until 1976. He died in New Zealand in 2008 at the age of 97. He is well known in New Zealand for his enormous contribution to the preservation and documentation of the history of NZ photography, writing many books about it and even receiving the Queen’s Service Order, QSO for it.

The images are all black and white or sepia in contrast to the colour of his Kodachrome pictures in Through the Lens book which describe a different side and mood to Hardwicke Knight. 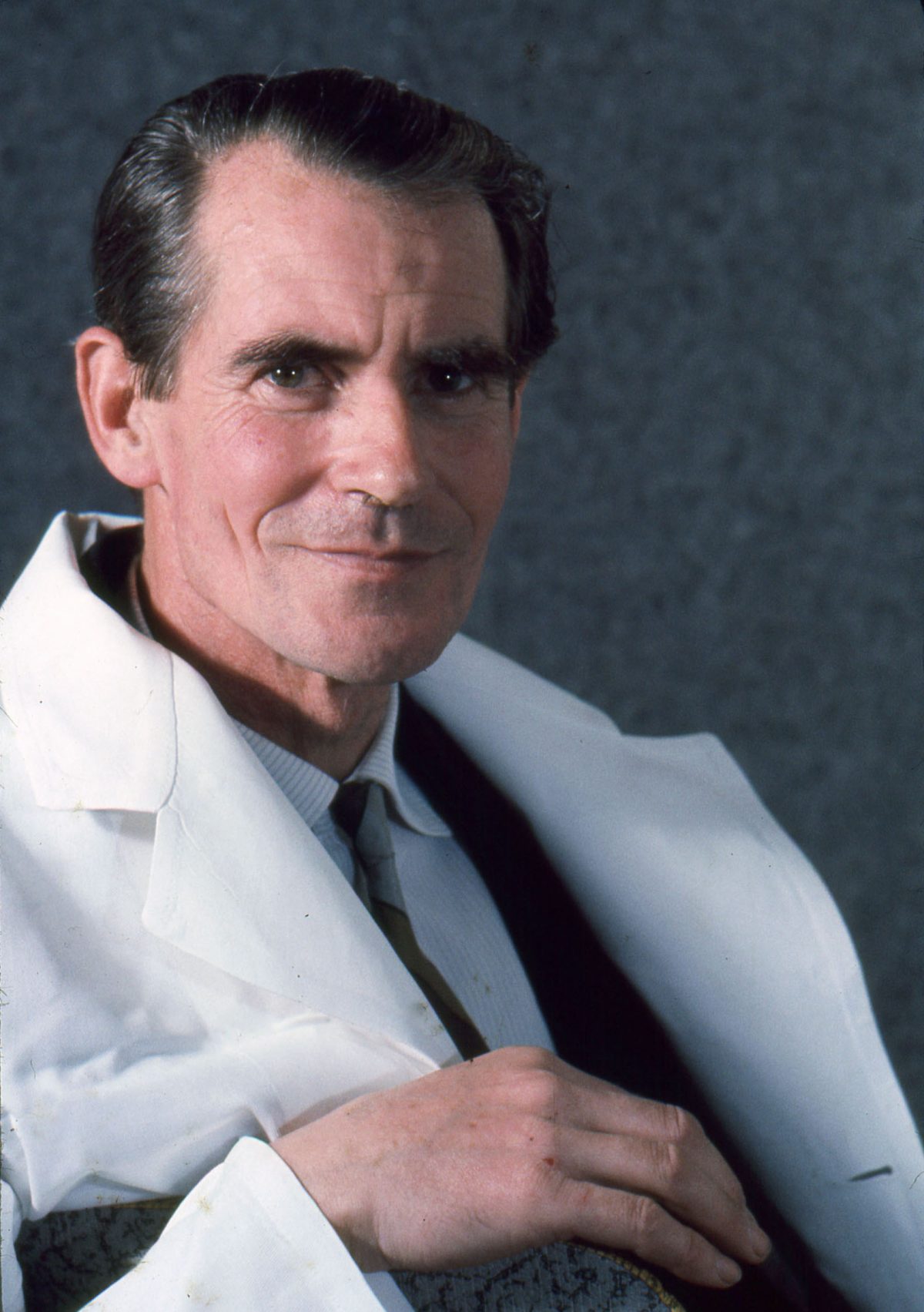 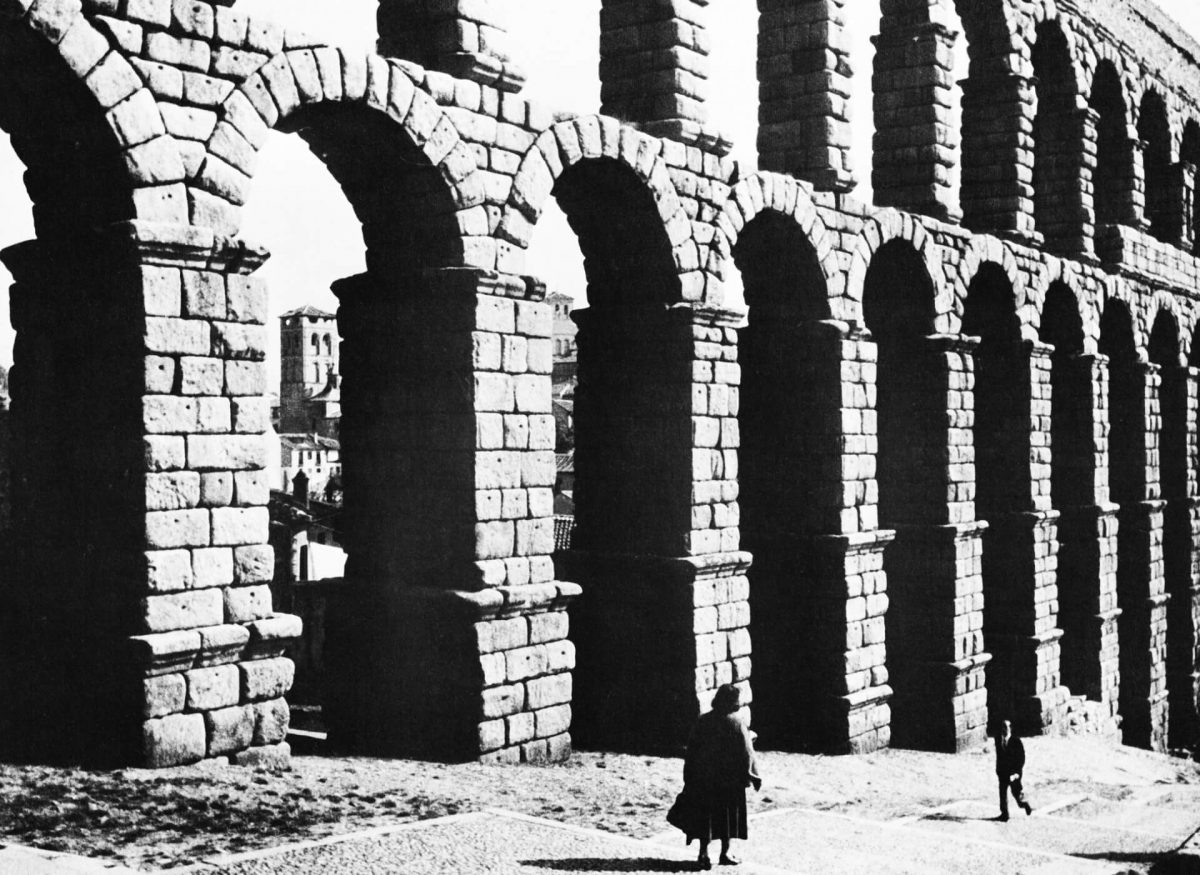 .The aqueduct, Segovia, built in the reign of Trajan (53-117 AD) to take water from the sierra to the city. Every granite stone shows the depression made for the calipers used to lift them. Every block is visible one side or another. No mortar, but mason’s skill. Framed in the arches are San Salvador (left), and San Justa. Segovia, Old Castile, Spain, 1953. 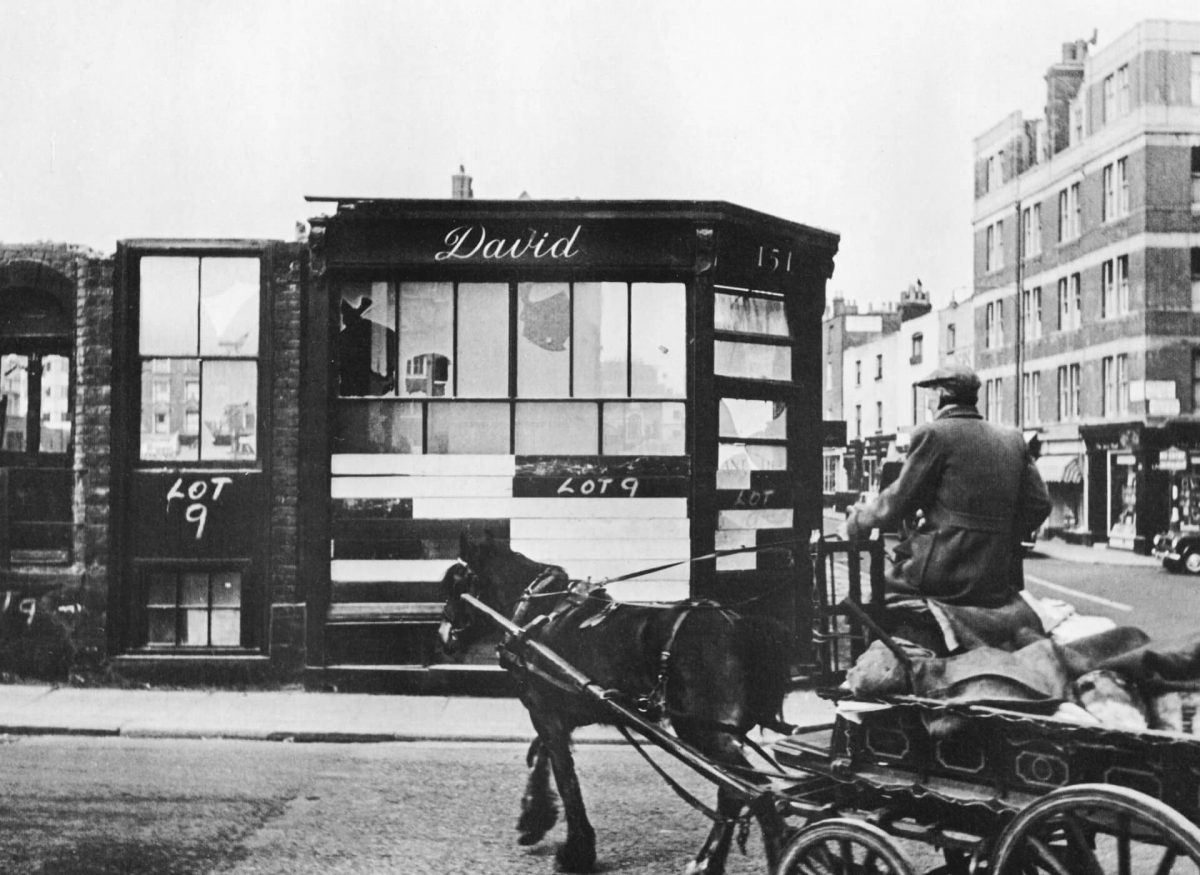 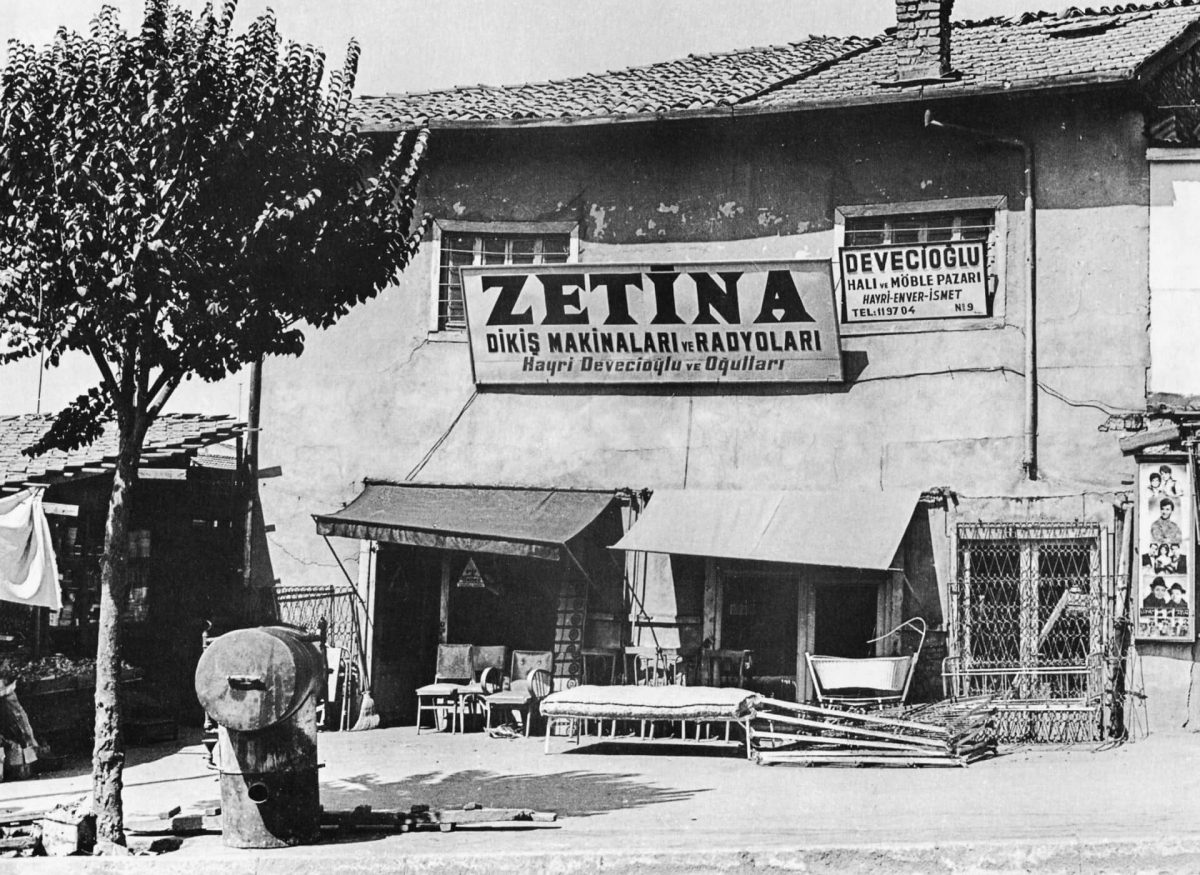 This sewing machine and radio dealer is in partnership with others running a carpet and furniture mart. Next door is a photographer. Ankara, 1967. 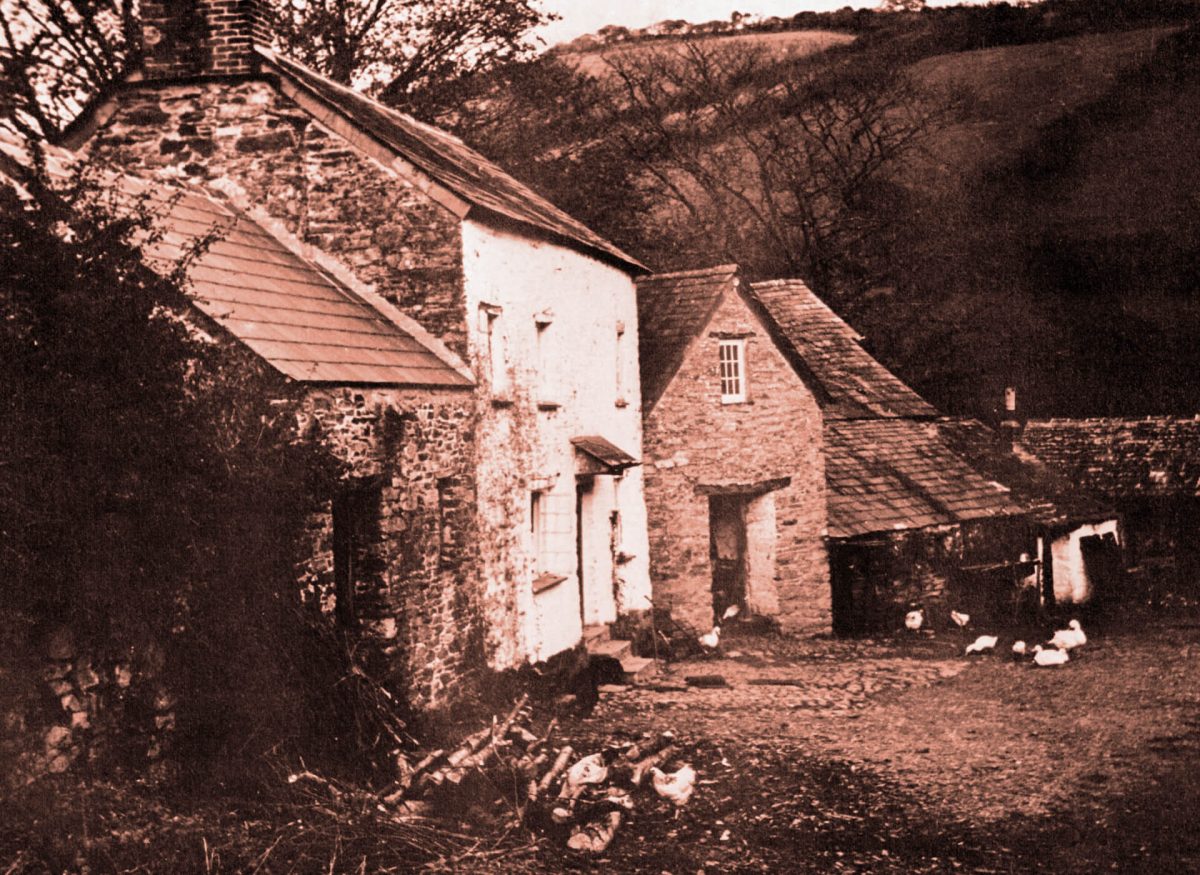 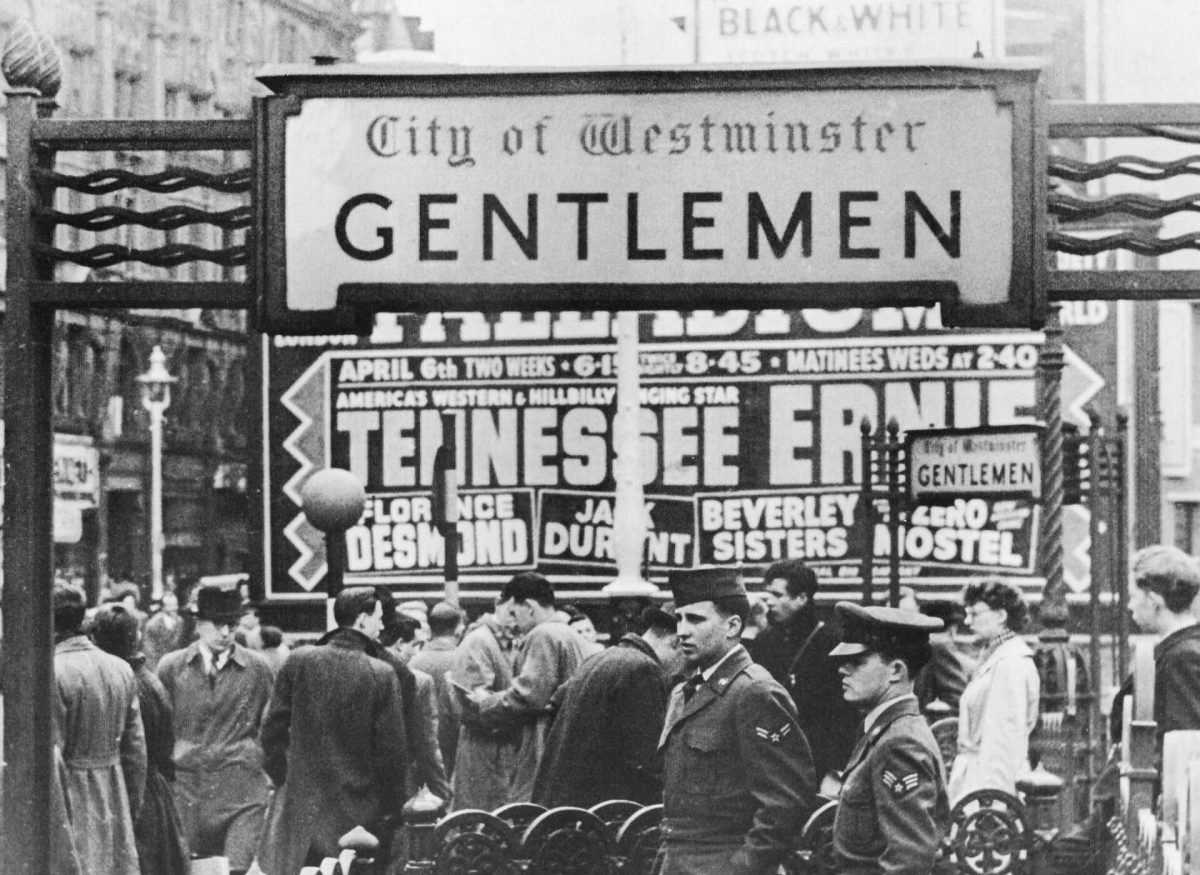 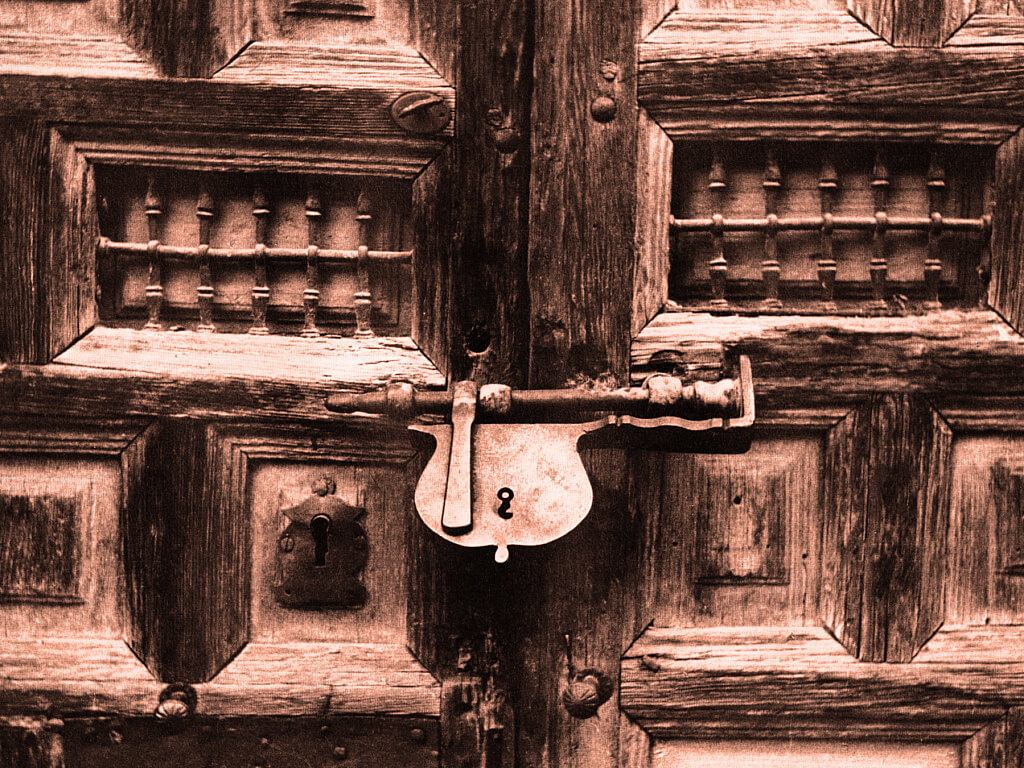 Padlock and grilles on an old panelled door. Toledo, Spain, 1953 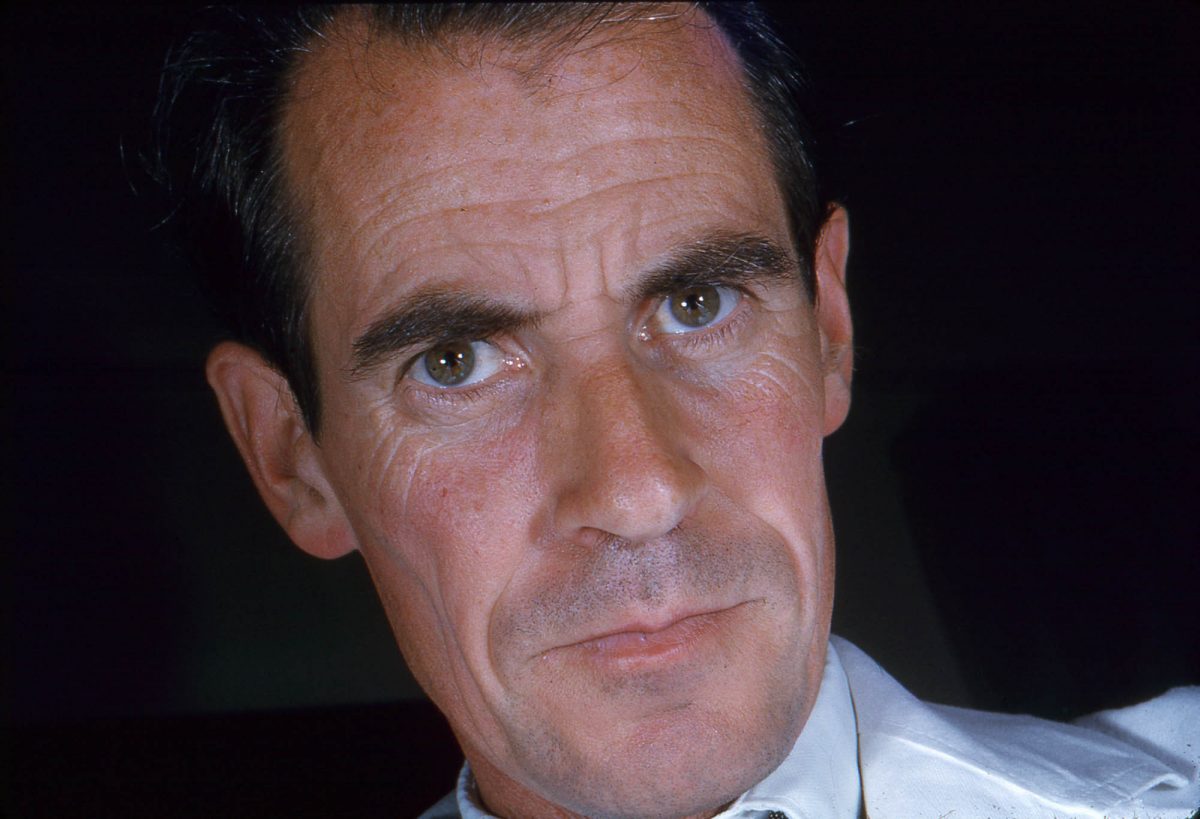 Hardwicke Knight – Photographer is a limited edition of just one hundred copies and published by August Studio. Copies can be bought exclusively through hardwickeknight.com