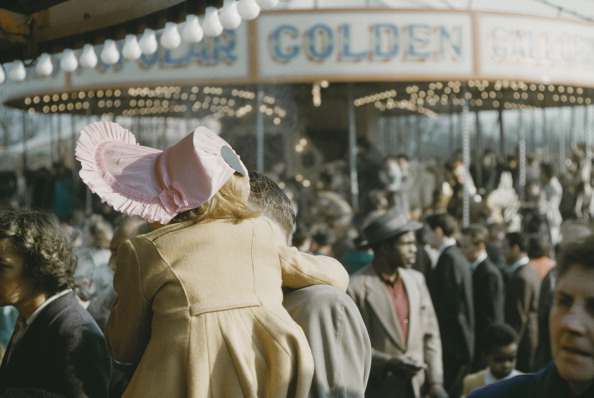 The Institute of Historial Research has a full history of the wonderful open space.

The opening of Hampstead Heath station in 1860 assured the heath’s future as a playground for London’s East Enders. There followed yet more published accounts and illustrations of popular pastimes, including copies of Watkin Williams’s song ‘Hampstead is the Place to Ruralise’ c. 1863. An informal fair presumably had already benefited from the closure in the 1850s of Bartholomew, Camberwell, and Greenwich fairs;  it was held near the Vale of Health, where the first hotel was built in 1863 in order to profit from the crowds brought by the railway. The trend was encouraged by Sir Thomas Maryon Wilson, who, in his campaign against the gentry, licensed an ice-cream vendor to build a wooden refreshment room at the foot of Downshire Hill in 1861 and assigned a large site for a fair ground in 1865.

The writer William Howitt complained in 1869 that Sunday evening revellers swarming homeward down Haverstock Hill could be heard from his house in Highgate. Such popularity was perhaps decisive in the parliamentary battle to prevent building.

Acquisition as a public open space was followed closely by the Bank Holidays Act, 1871, which created three holidays in months when it was possible to enjoy the heath. Enormous crowds gathered, as on Whit Monday 1872, when the fair covered the whole of East Heath to Spaniard’s Road, from which height carriage visitors could look down on the working class at play. ) Damage, particularly fires among the furze, and rowdiness were often a problem in the 1870s, when there might be 30,000 visitors at the August holiday and 50,000 on a fine Whit Monday.

Violence was also a problem at the bonfires and processions held from before 1850 on Guy Fawkes day, until in 1880 a committee was set up to regulate them.  Numbers reached 100,000 in the 1880s, although that estimate for 1880 included trippers to Parliament Hill Fields, which were not yet part of the heath.  The crowds were thickest in the south-east corner near the station, where in 1892 nine people died in a rush to escape from the rain. ‘Appy’ Ampstead became a nationally known phrase in the 1890s, when celebrated in a song by Albert Chevalier and in the cartoons of Phil May. The heath was the L.C.C.’s most popular open space in 1899 and bank holiday pleasures at other London parks were mere ‘modifications’ of those at Hampstead in 1901.

The scene had grown more respectable by 1910, when there were fewer assaults and thefts at what had become gigantic children’s parties’. Attendance records were broken on Easter Monday, always the heath’s busiest day, with an estimated 200,000; on the following August holiday, 50,000 came by railway alone. In 1920 Queen Alexandra drove slowly by, to view Easter Monday’s ‘traditional festivities and licence’, and promenaders still thronged Spaniard’s Road on a fine Sunday. ) The survival of the fair ensured the heath’s continuing popularity during and after the Second World War. 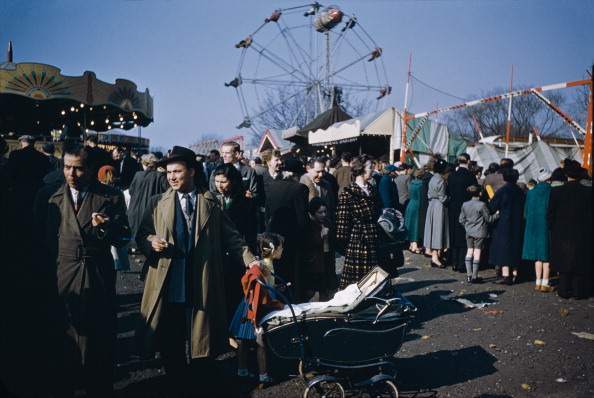 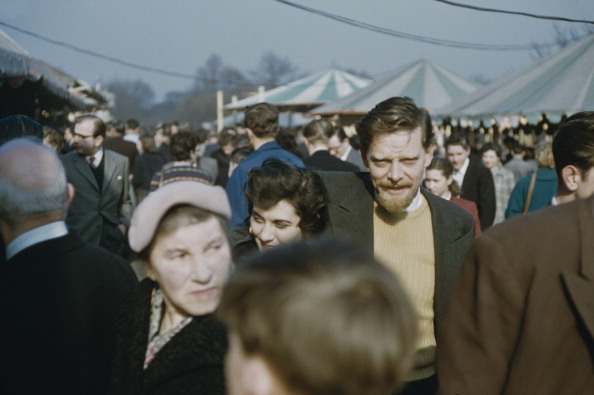 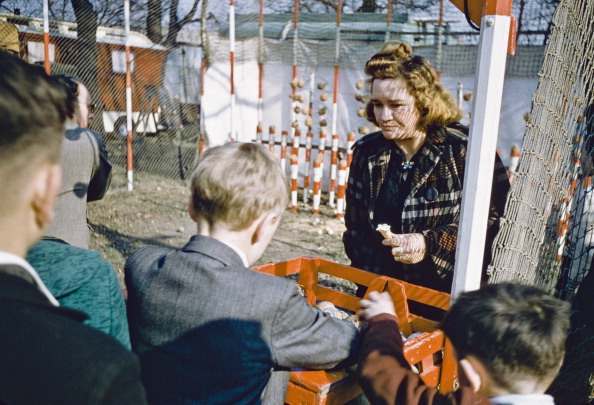 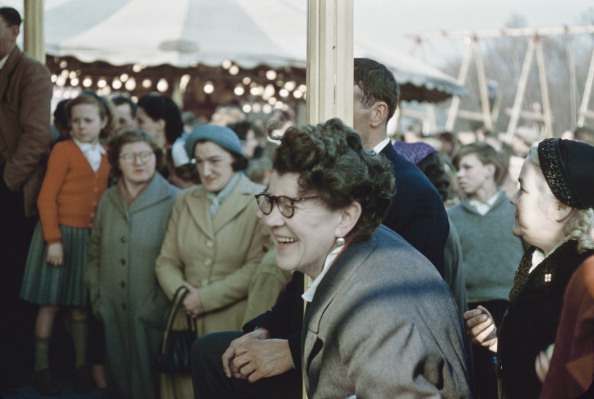 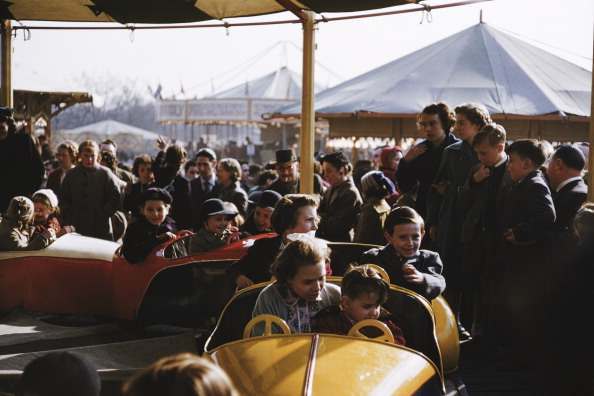 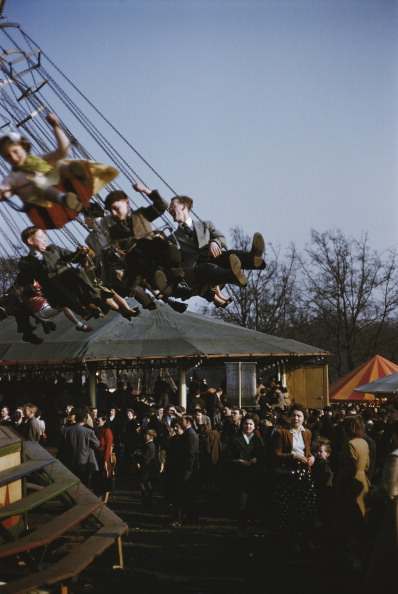 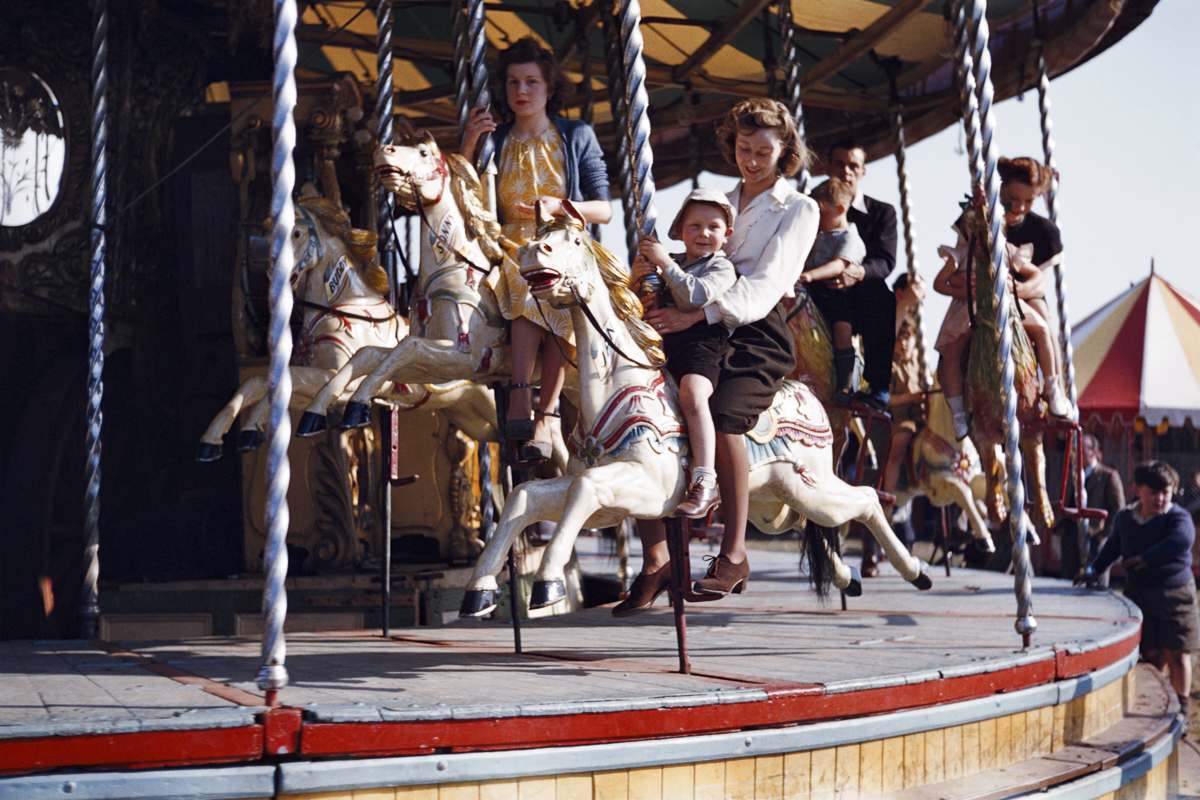 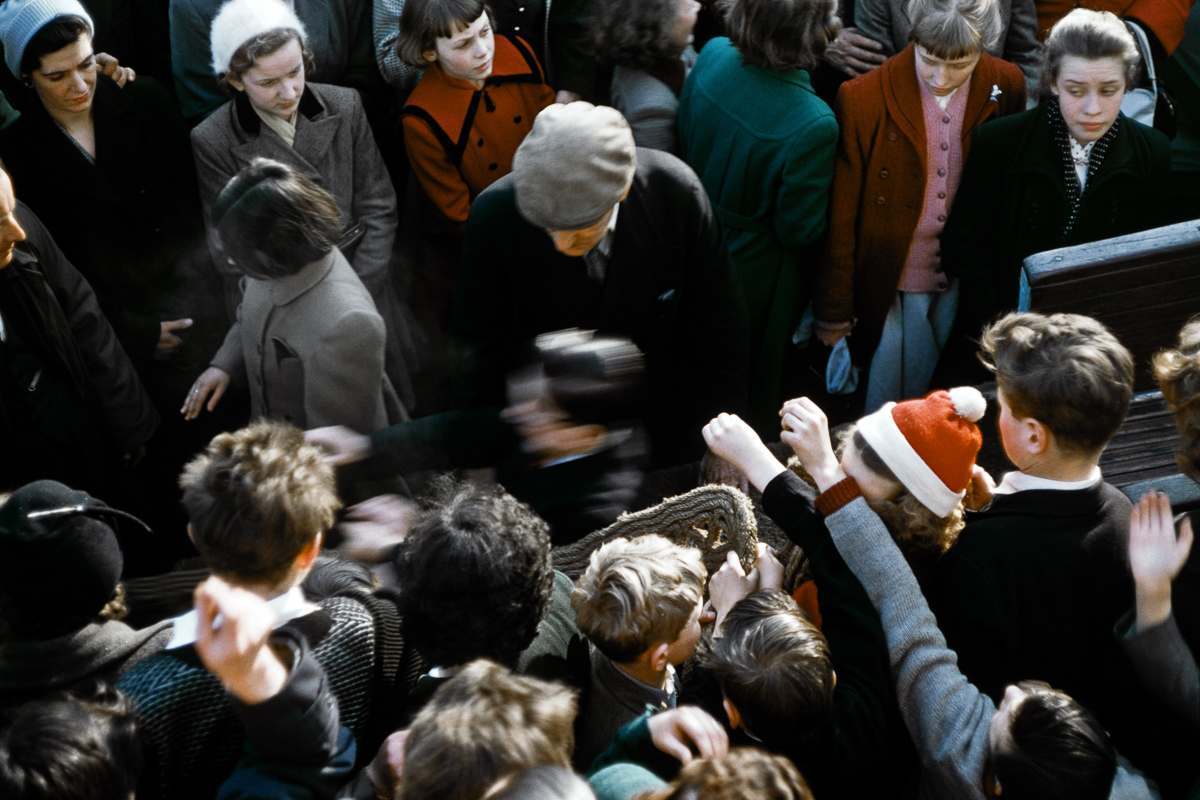 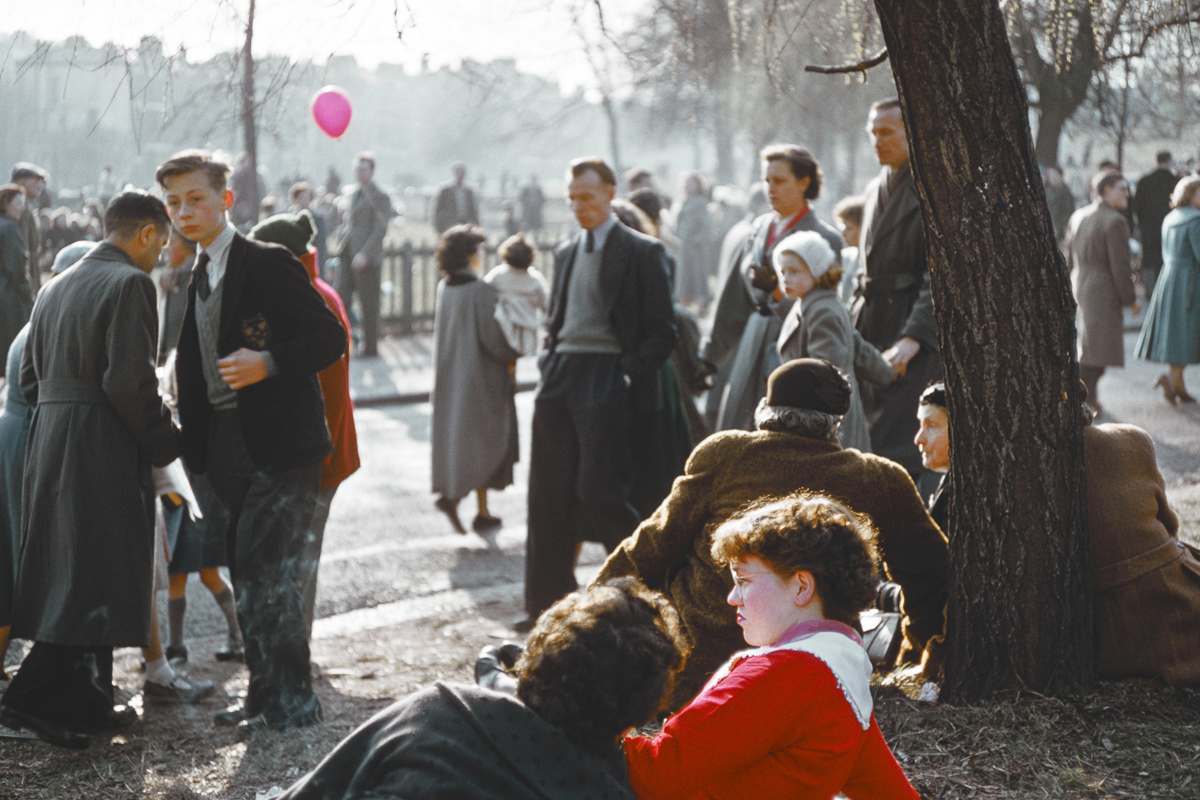 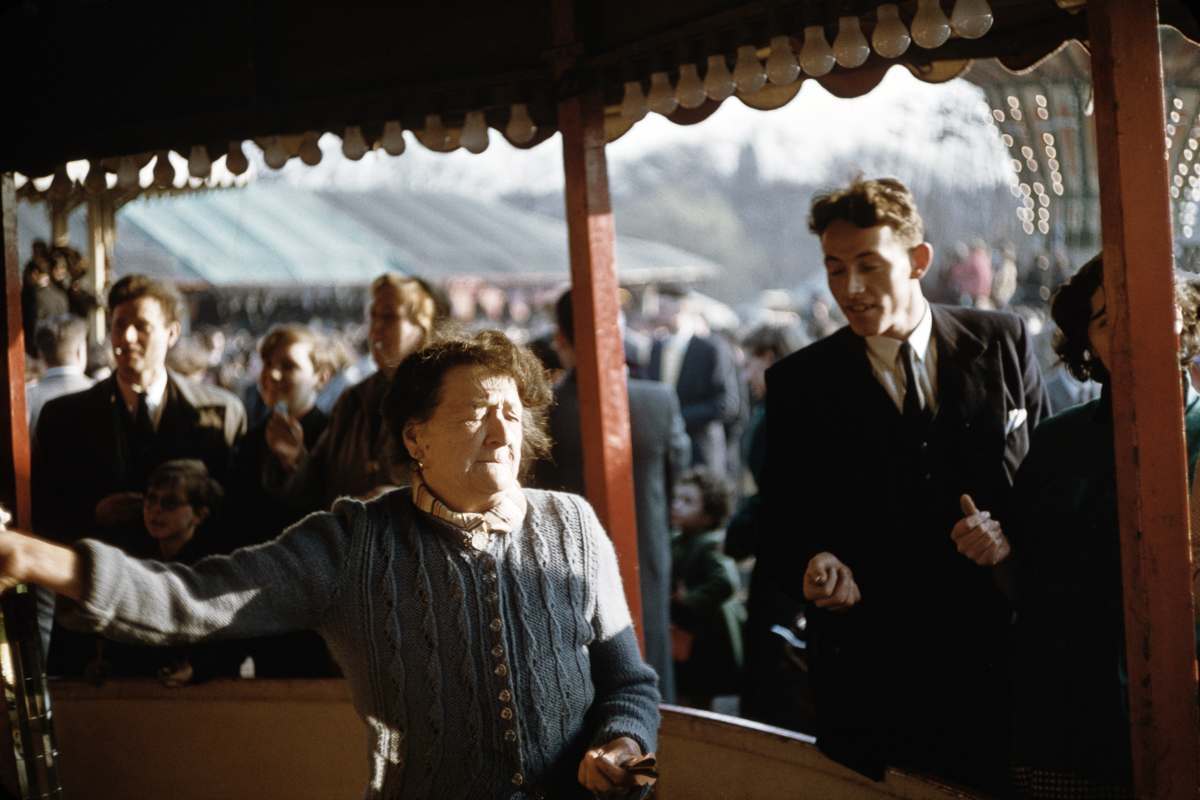 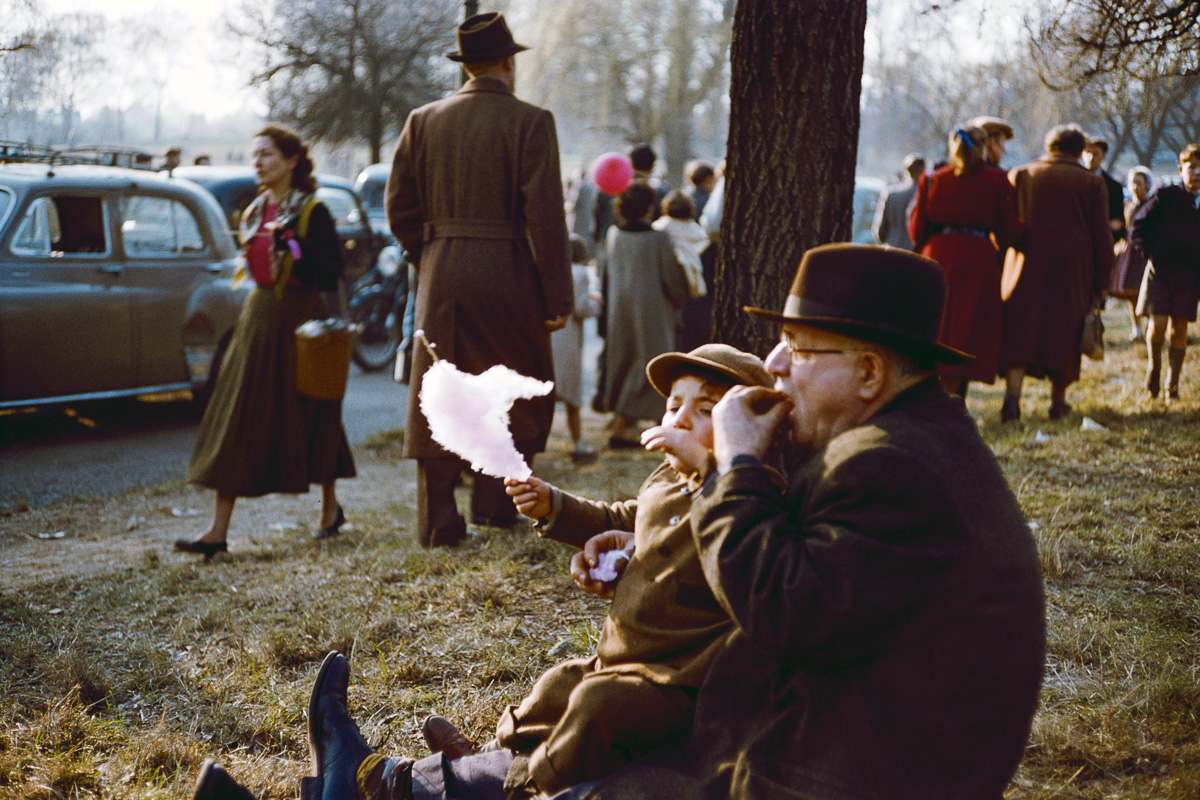 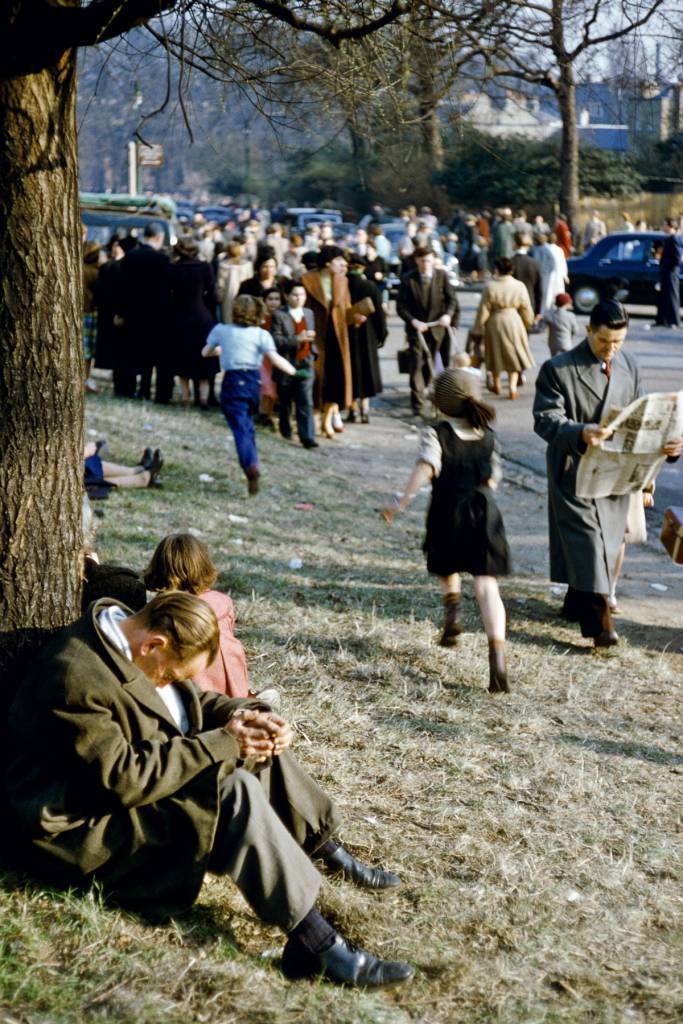 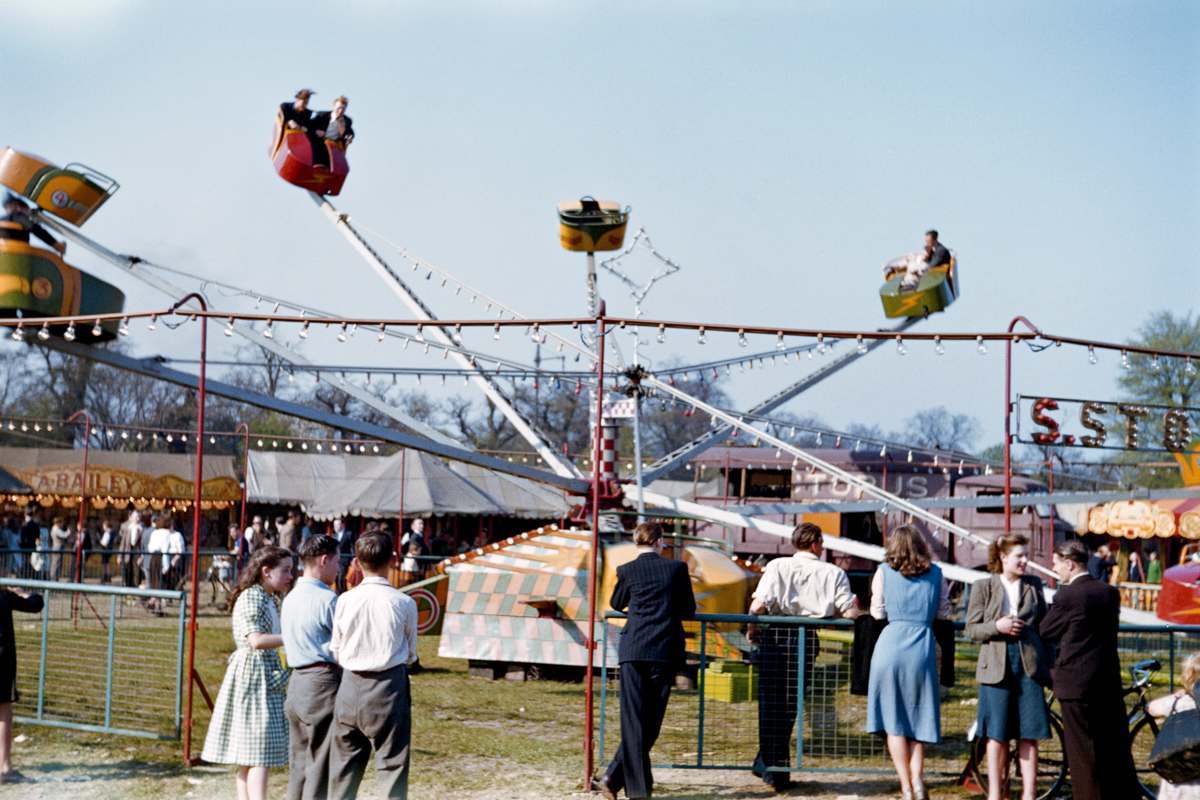 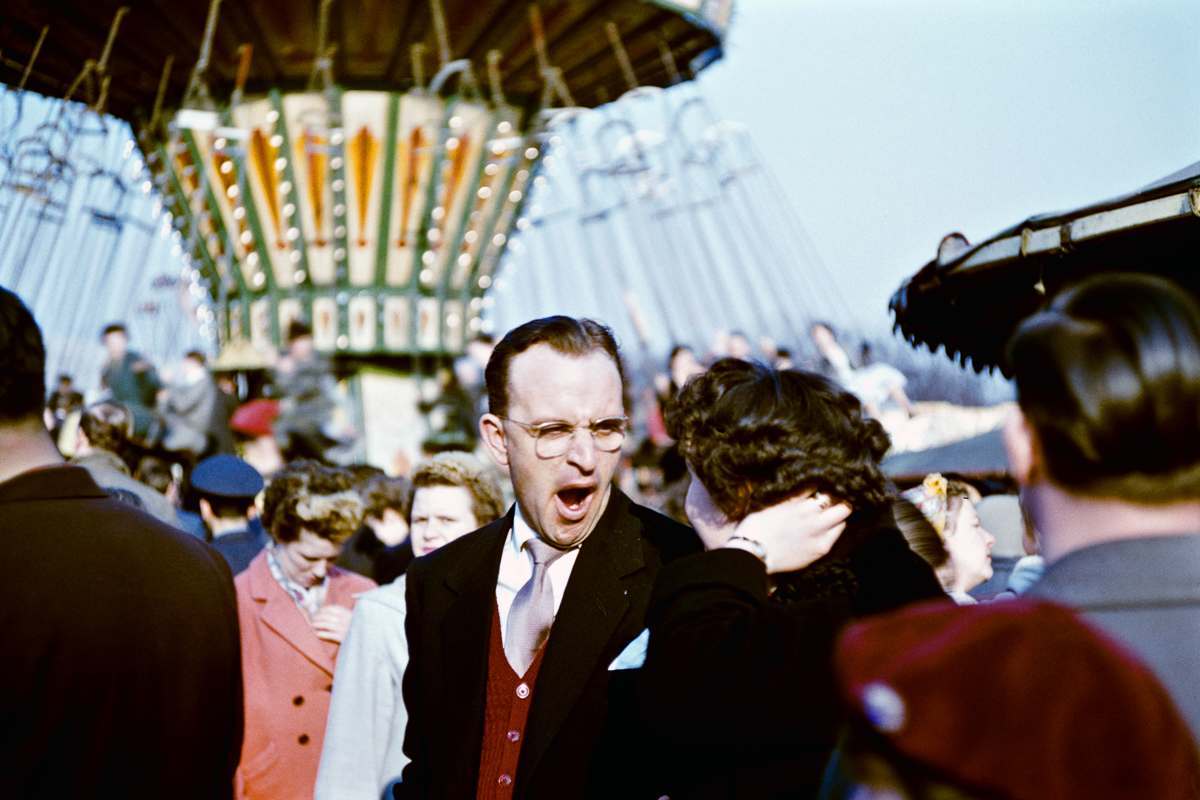