“His name was Sydney Whiteside, born 1919,” says Austin Whiteside, who inherited his grandfather’s archive of photographs. “He served in the second world war in France including Dunkirk. After the war he got married, had a family and then retired to Cornwall. He passed away in 2013 and I inherited his large collection of black and white negatives and Kodachrome slides. I never really saw many of them when he was alive apart from the odd slideshow that would take days to set up. Looking at and scanning the photos has been like getting to know my Grandparents in a different way, especially seeing how they were when they were young.”

The title says ‘Grandpa’s Kodachromes” but a few black and white phots are included of Sydney in his 20s and his friends. As ever, imagine the stories between the photos… 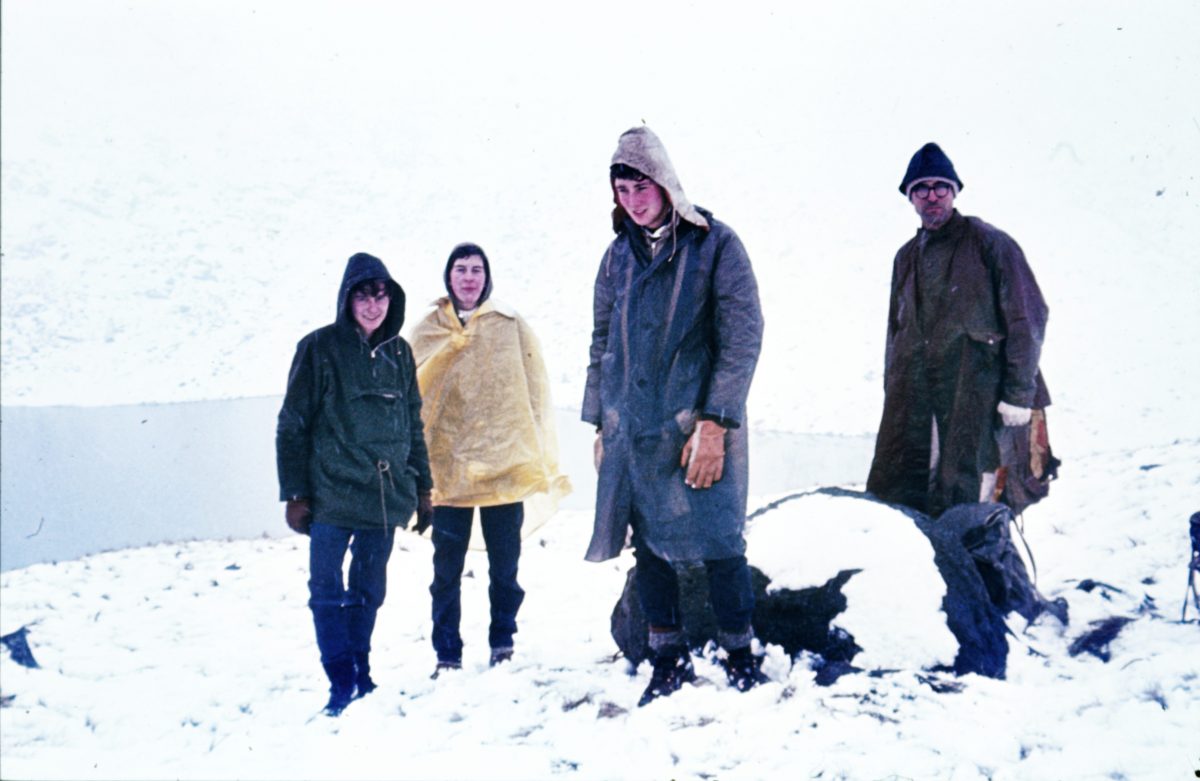 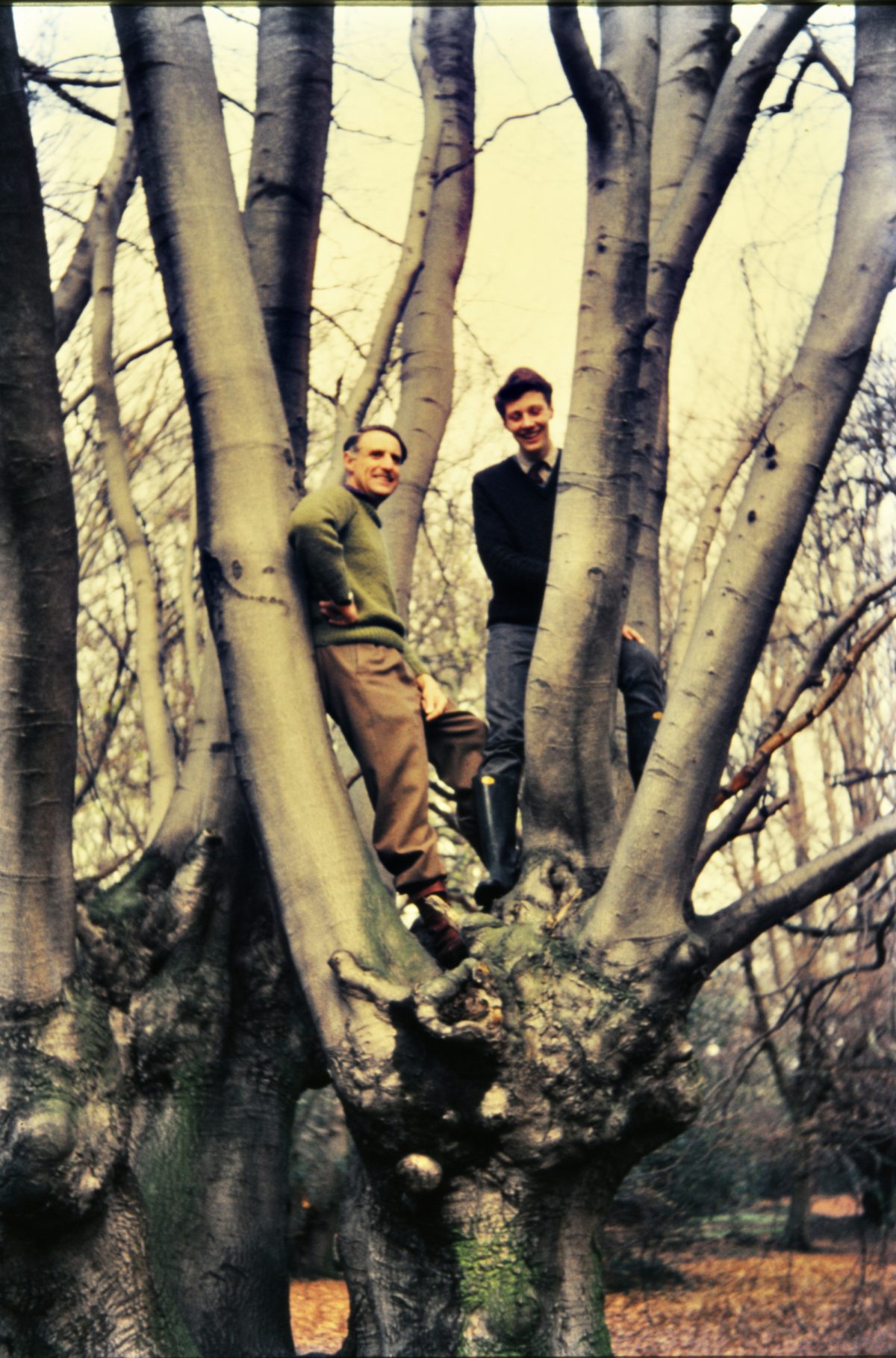 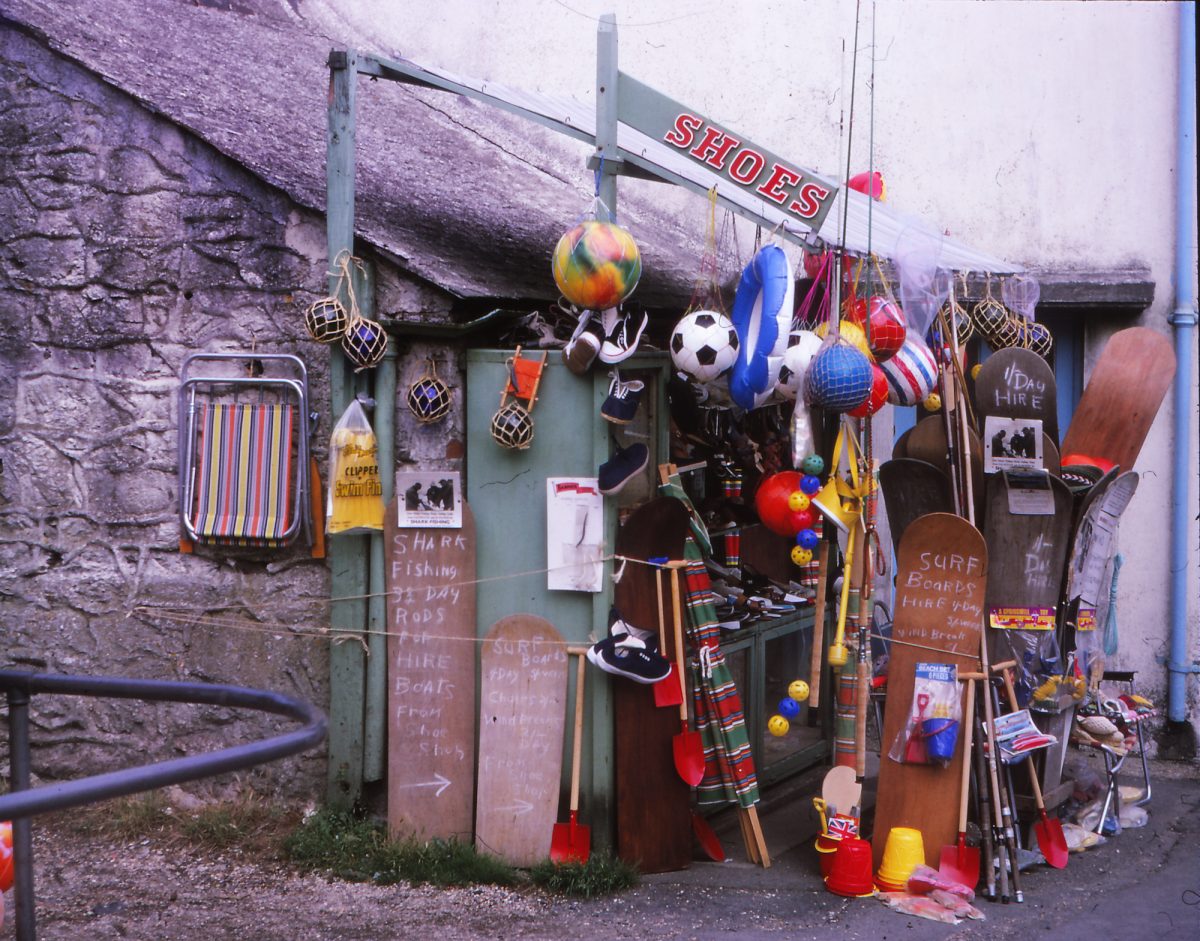 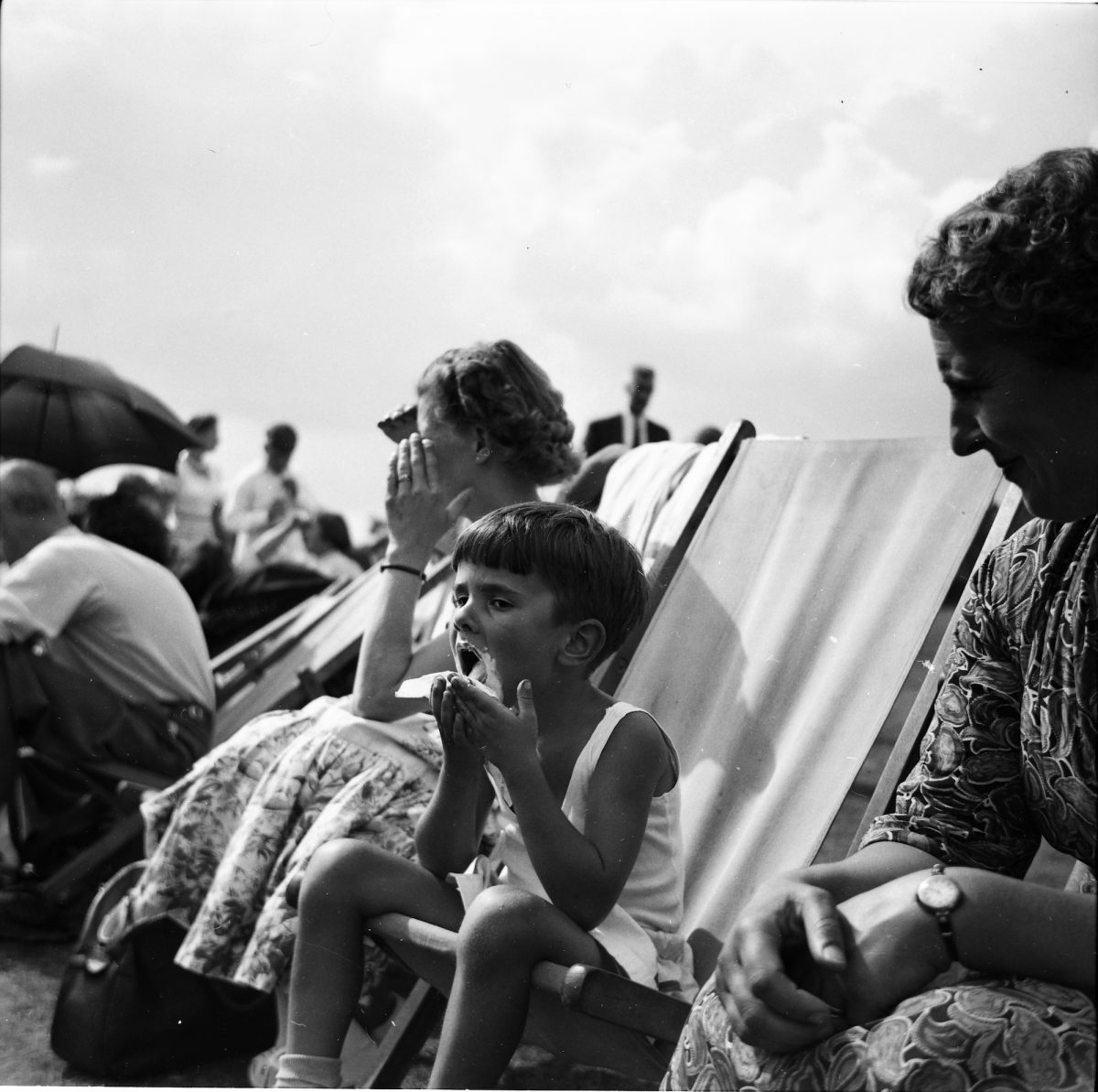 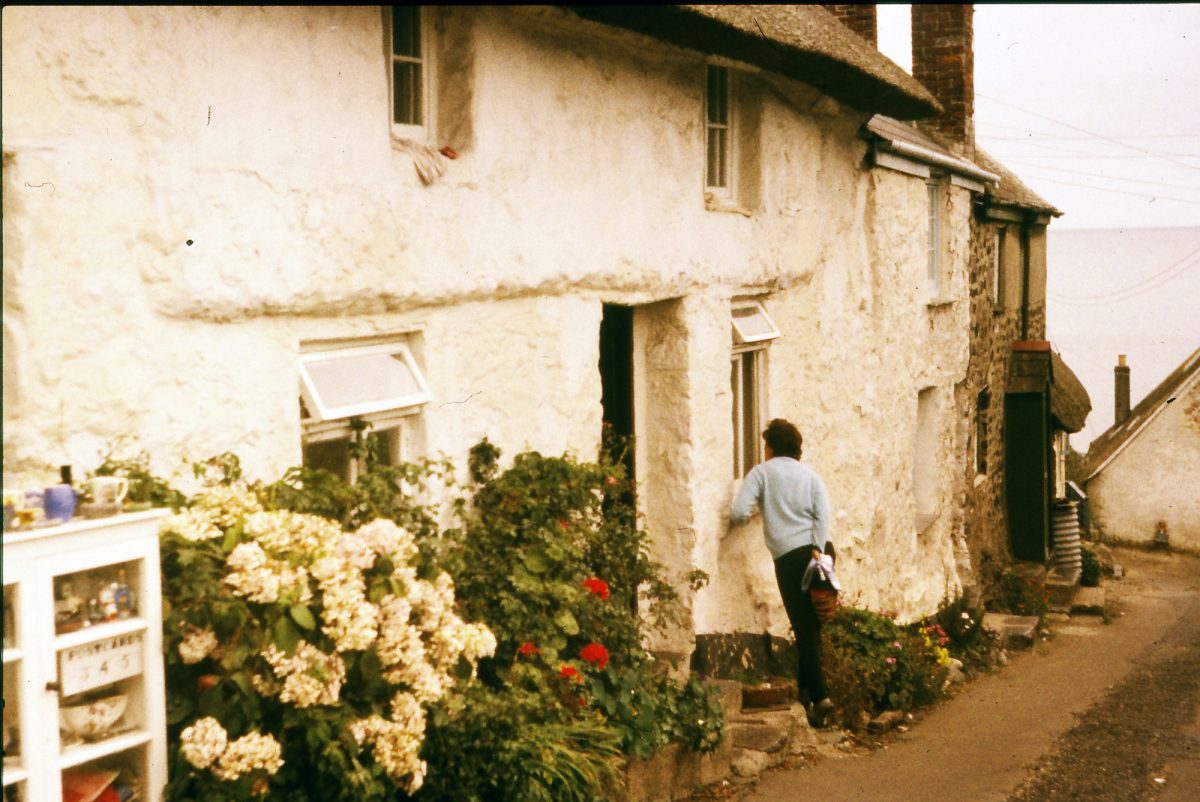 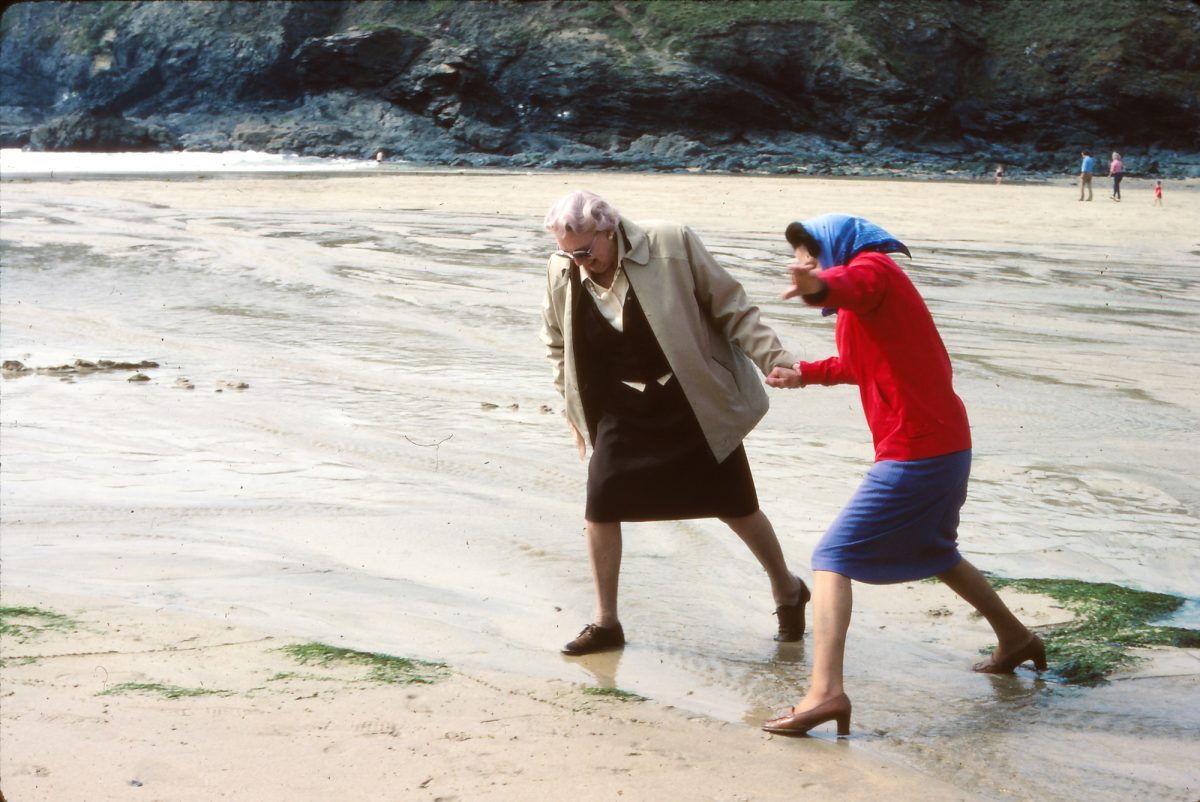 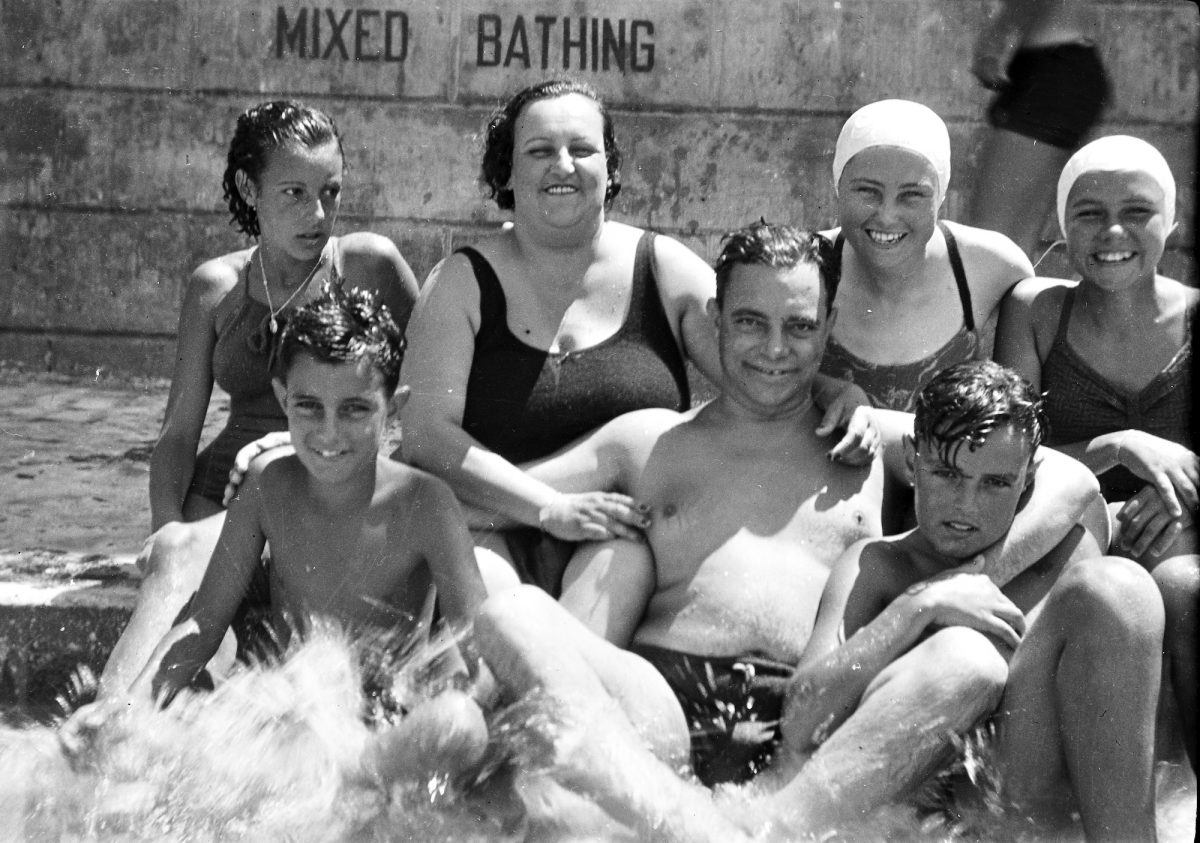 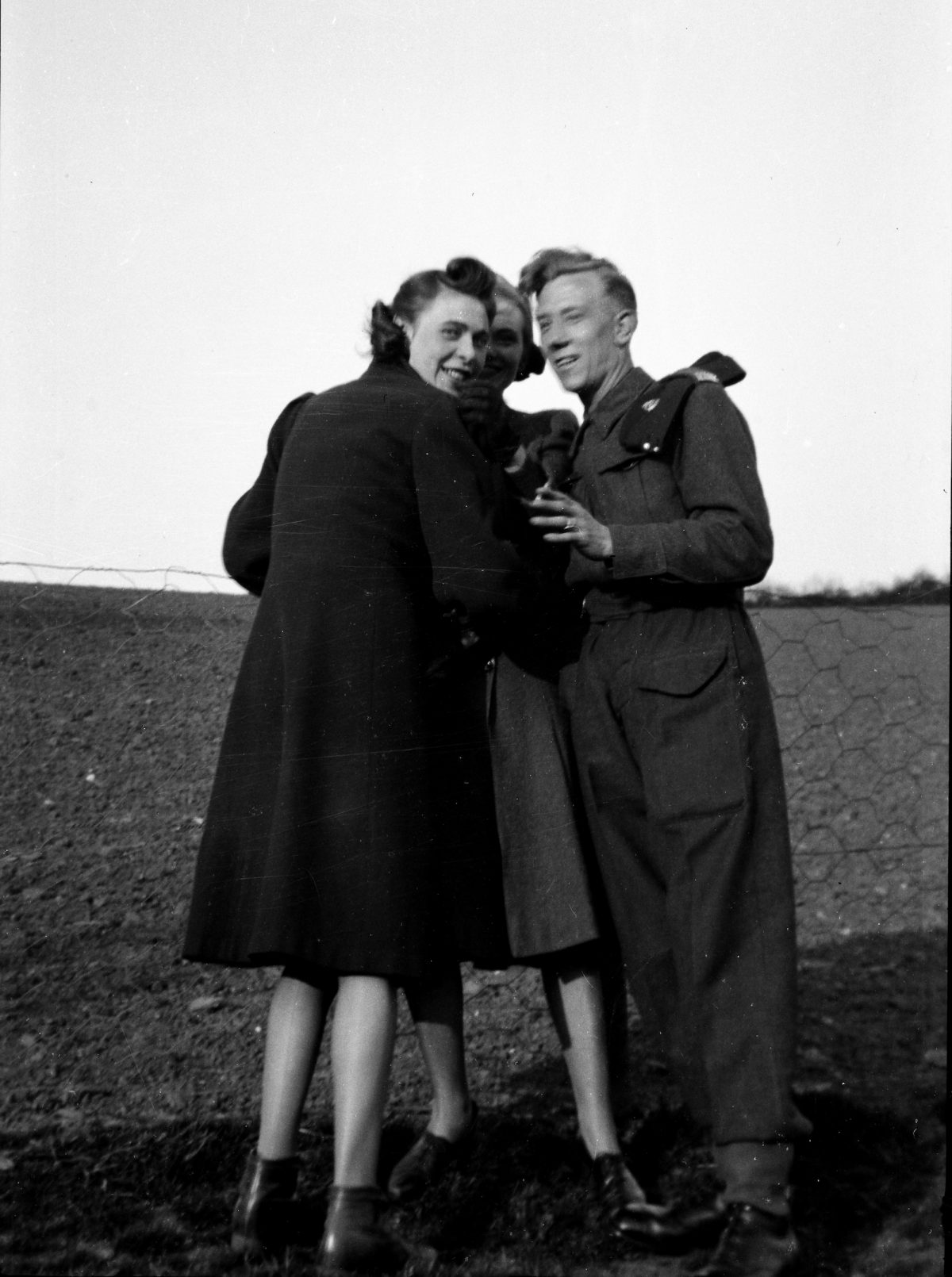 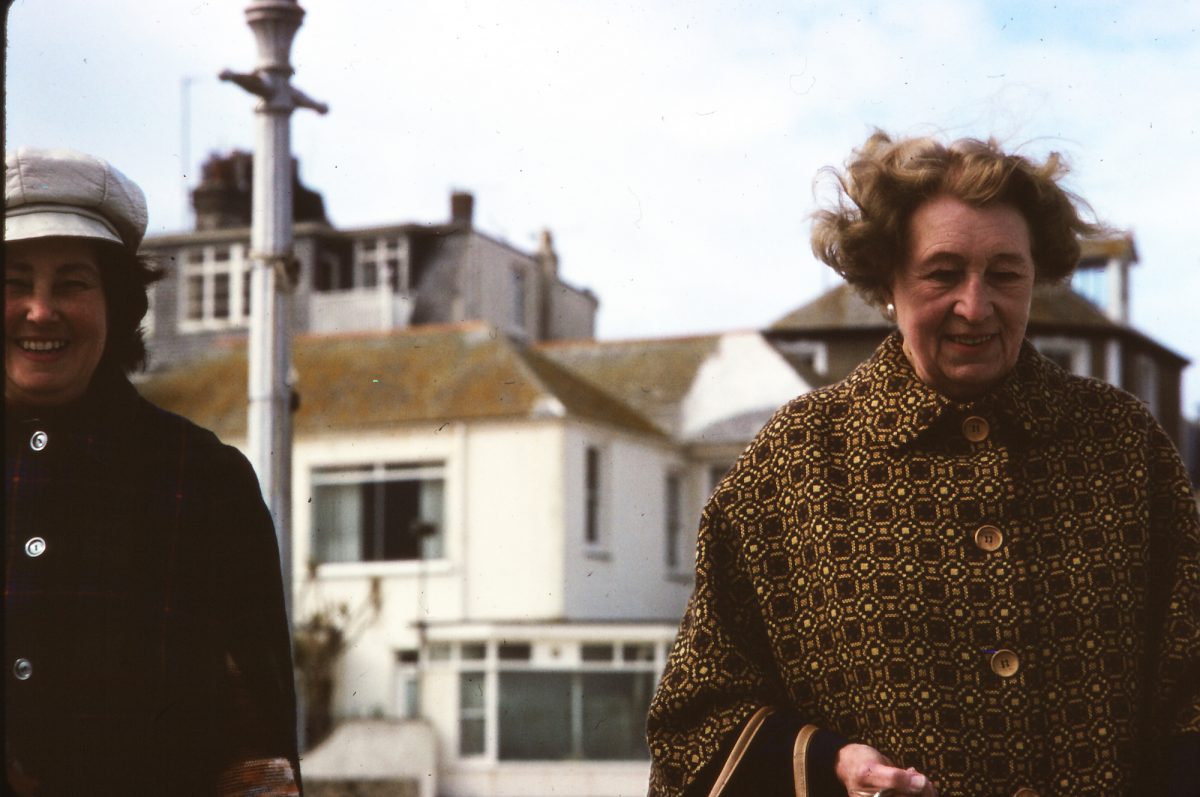 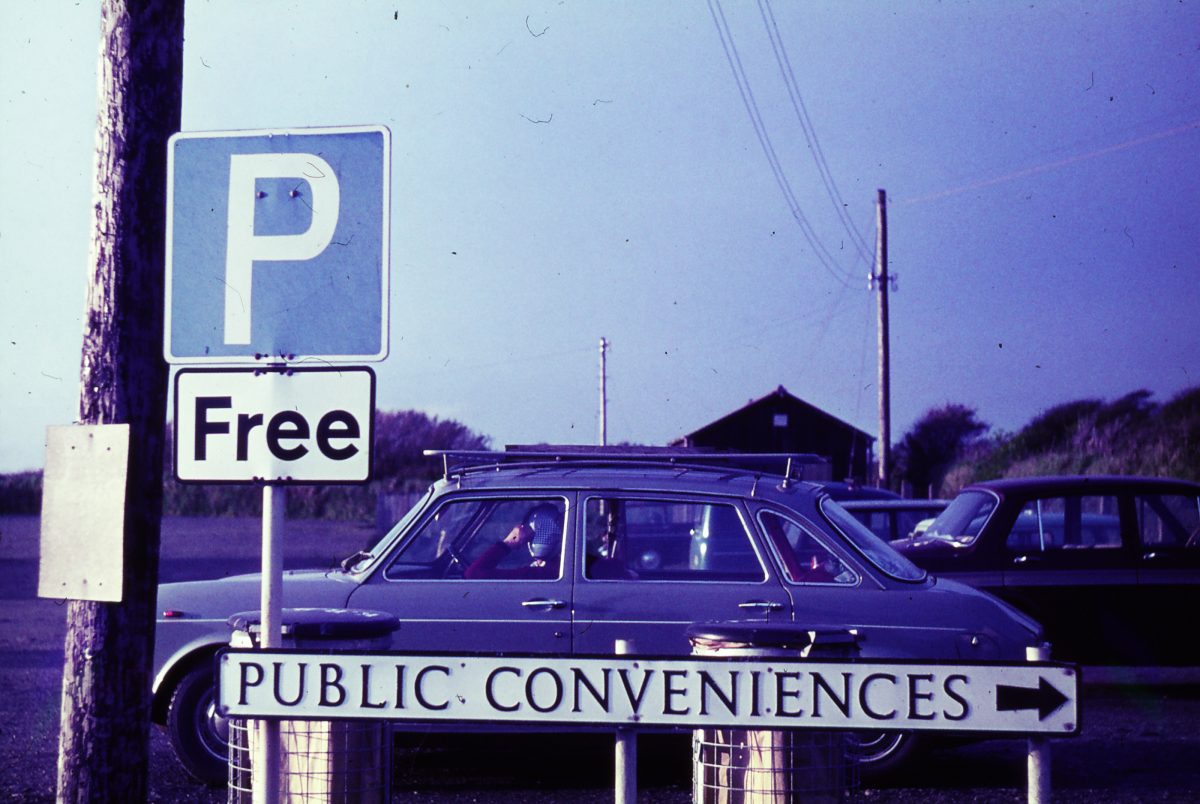 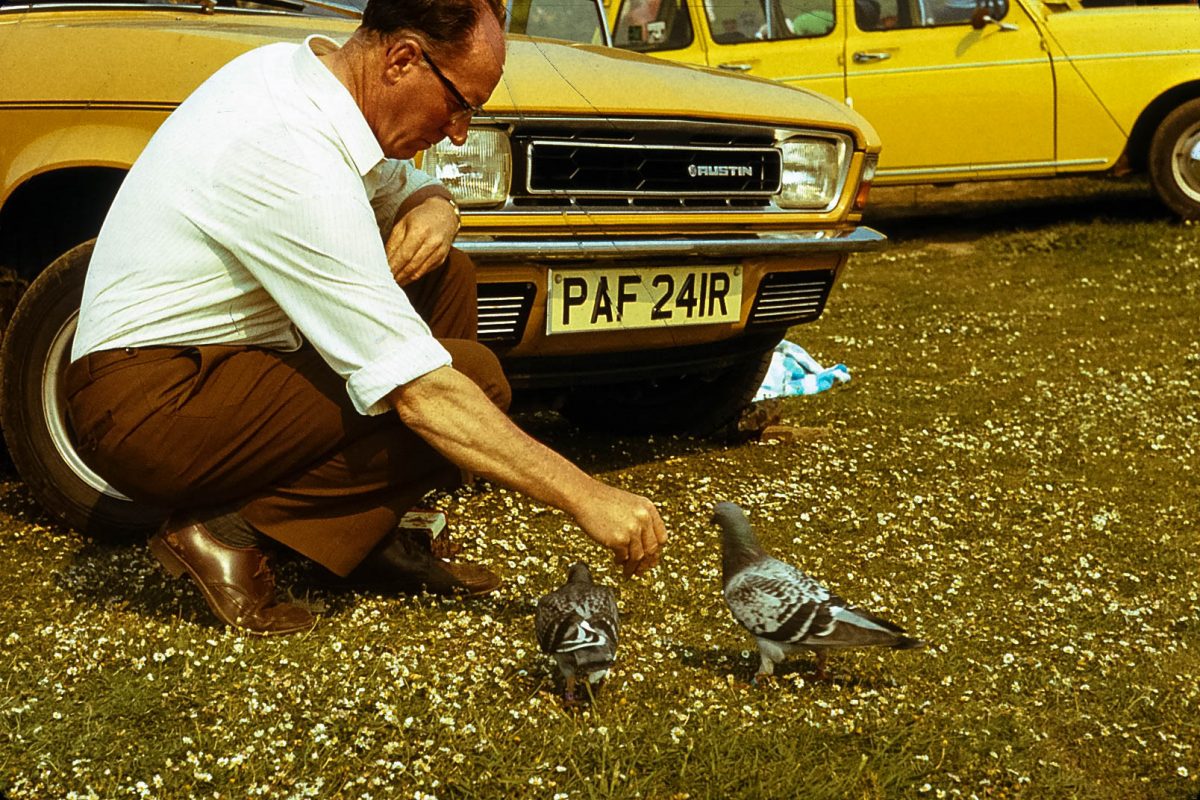 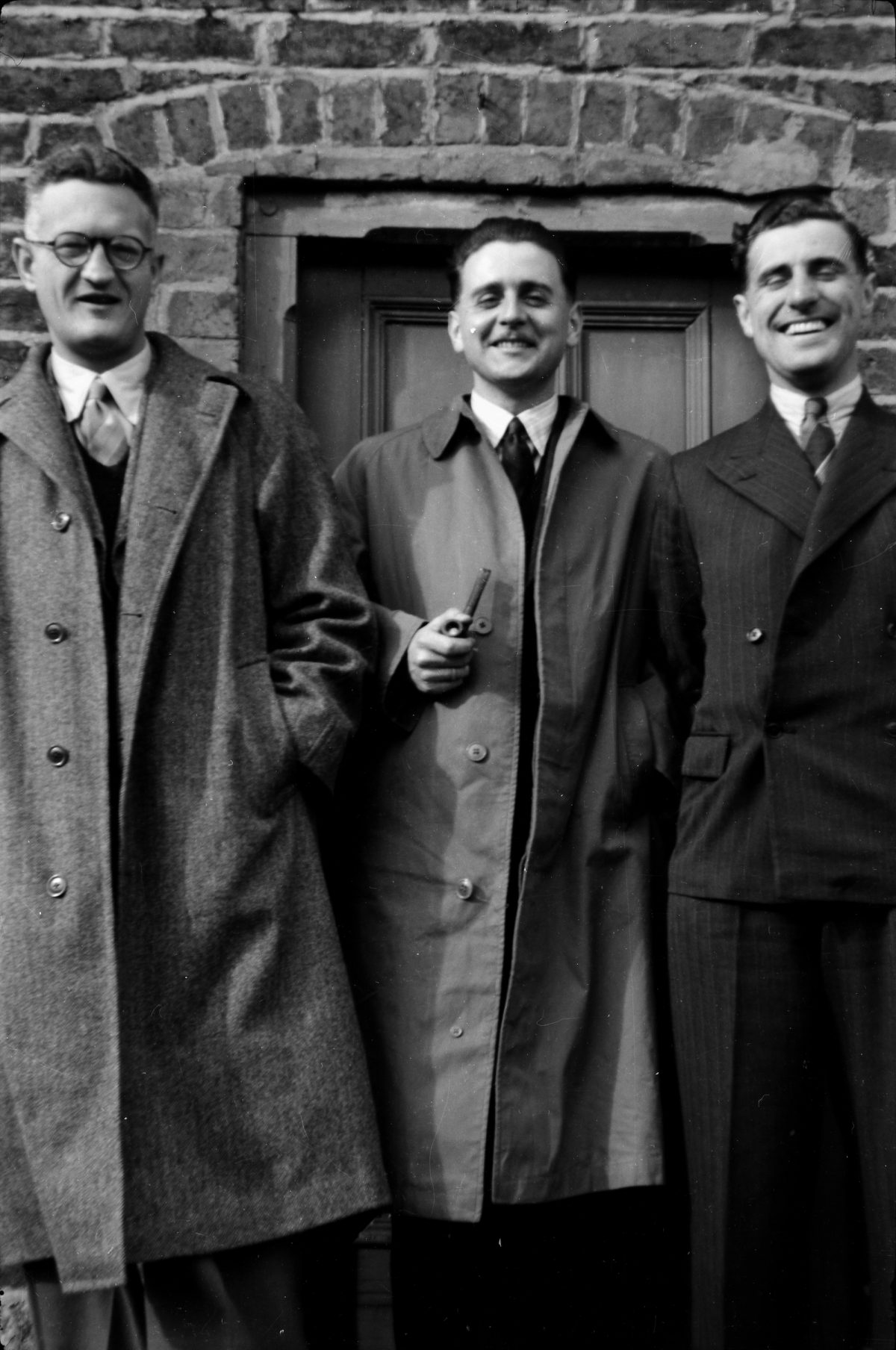 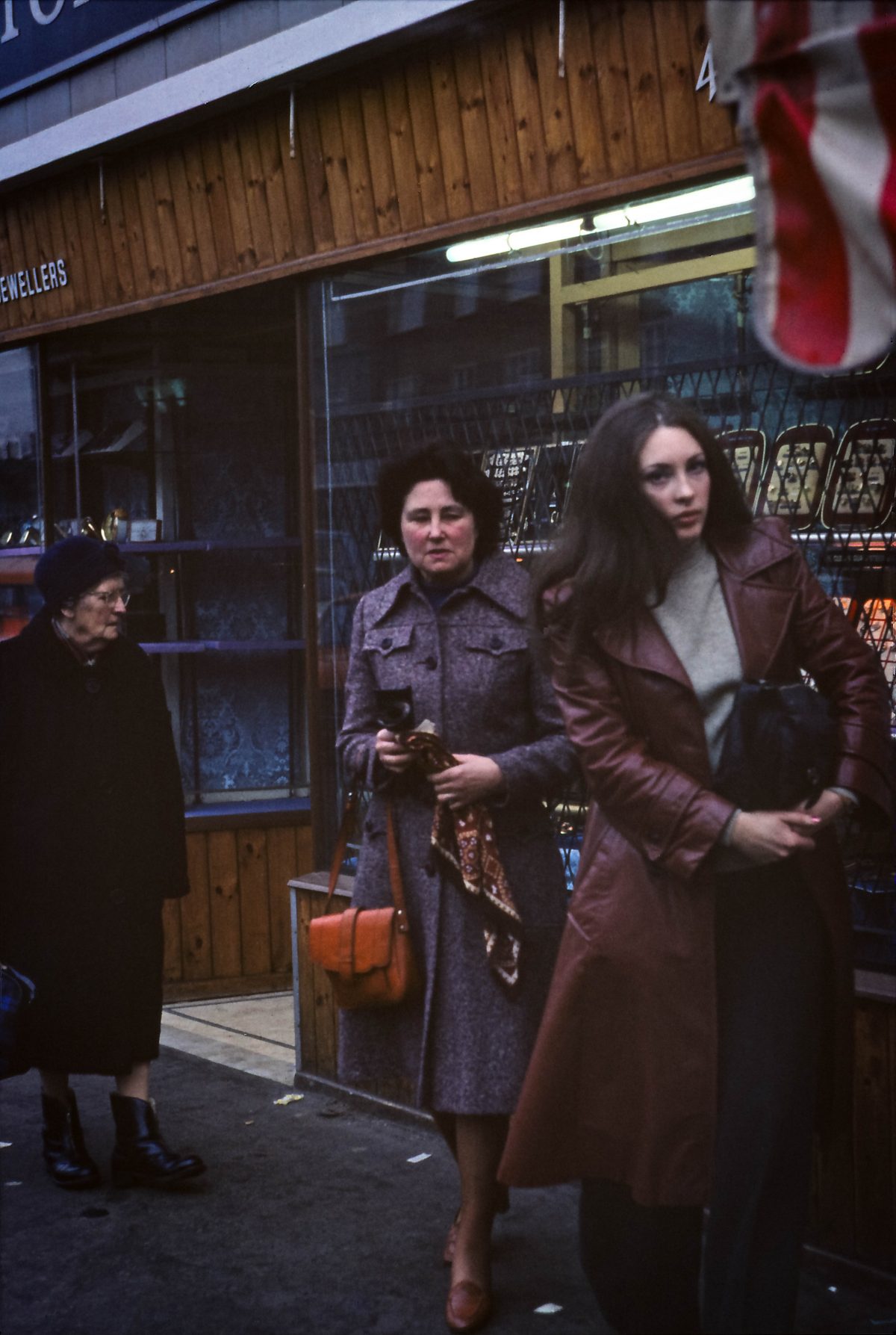 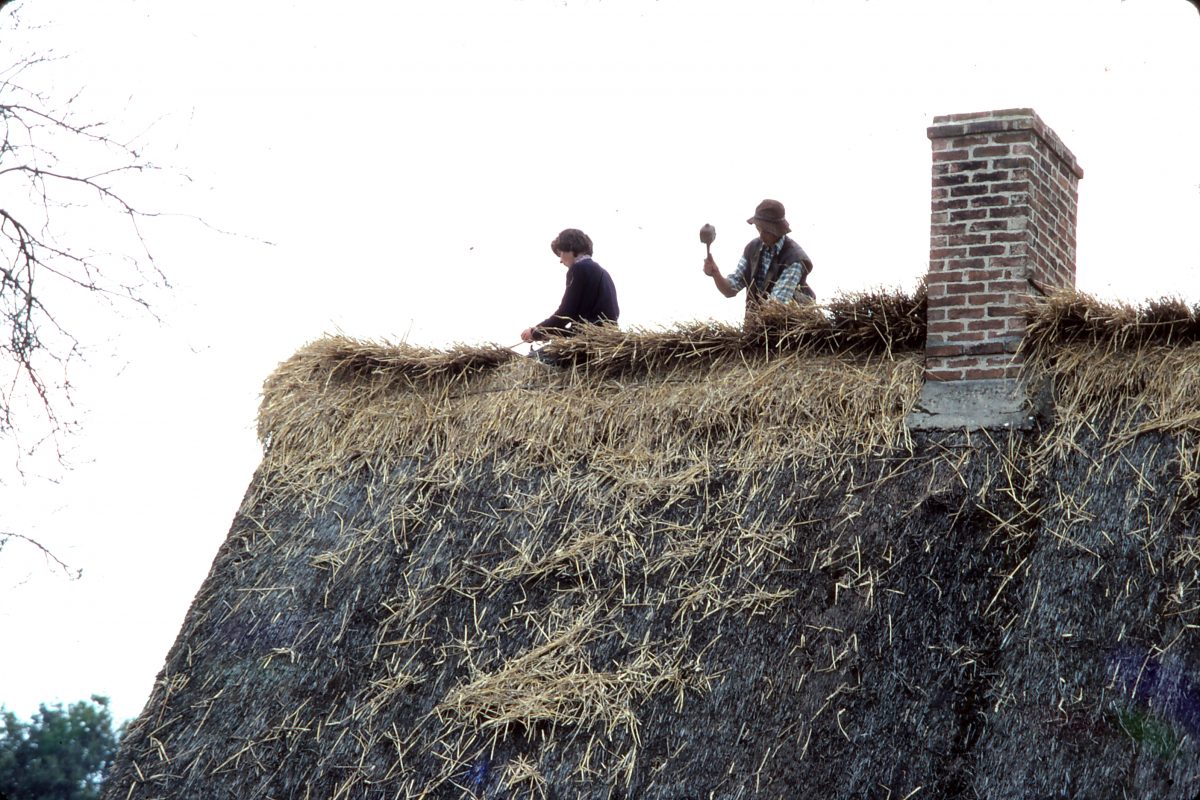 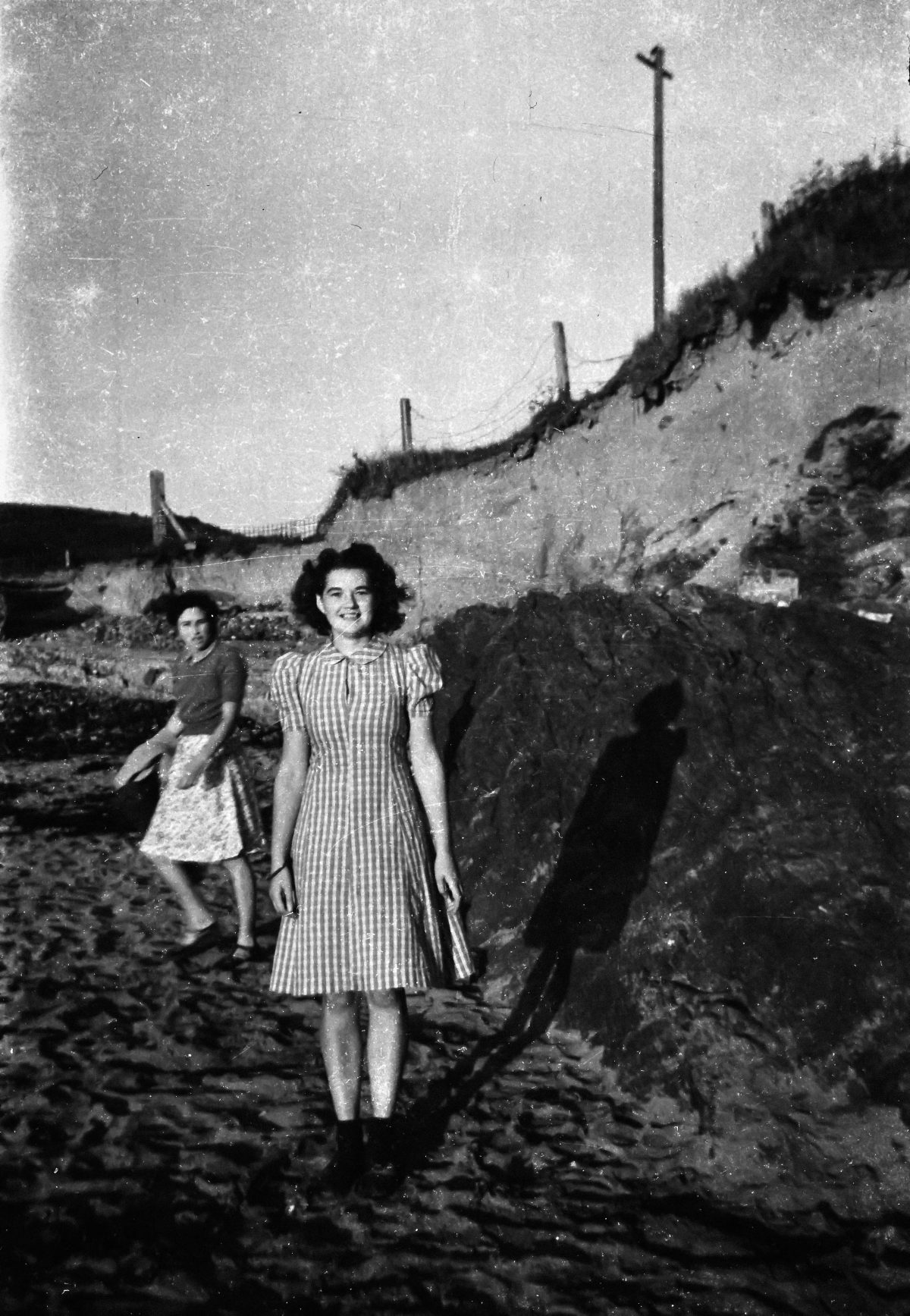 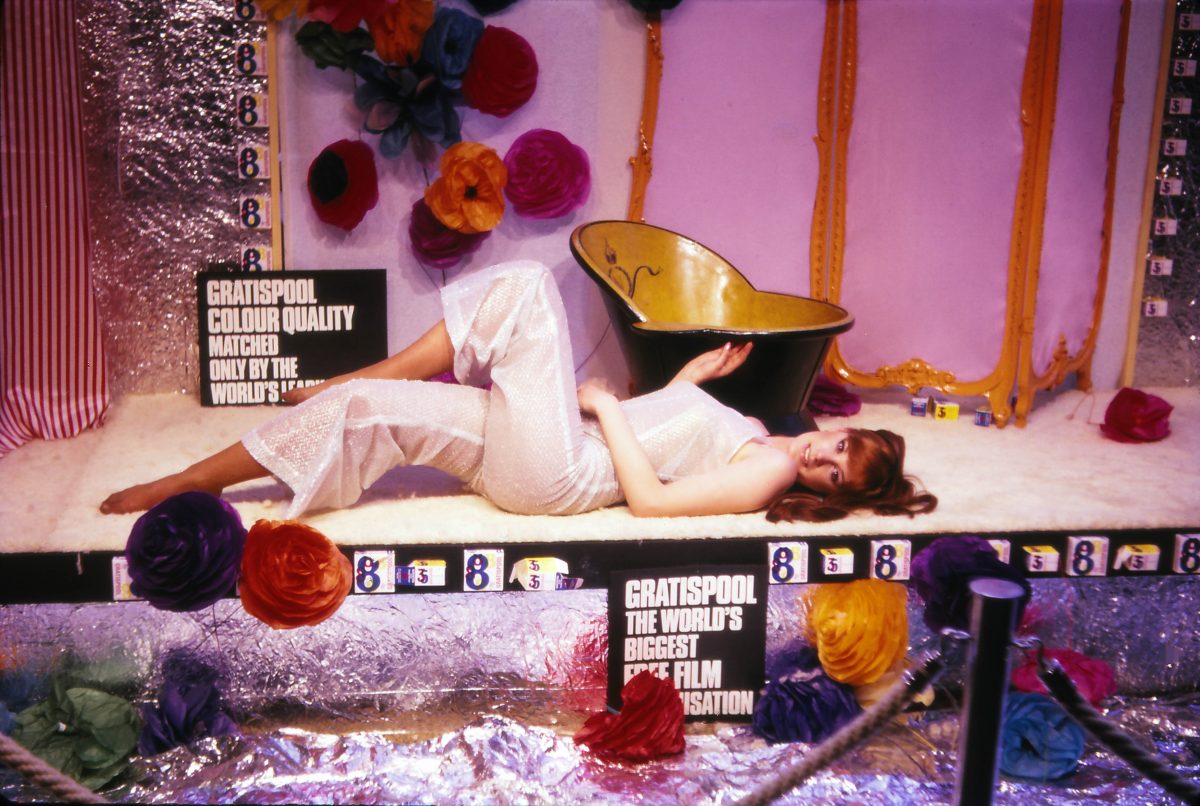 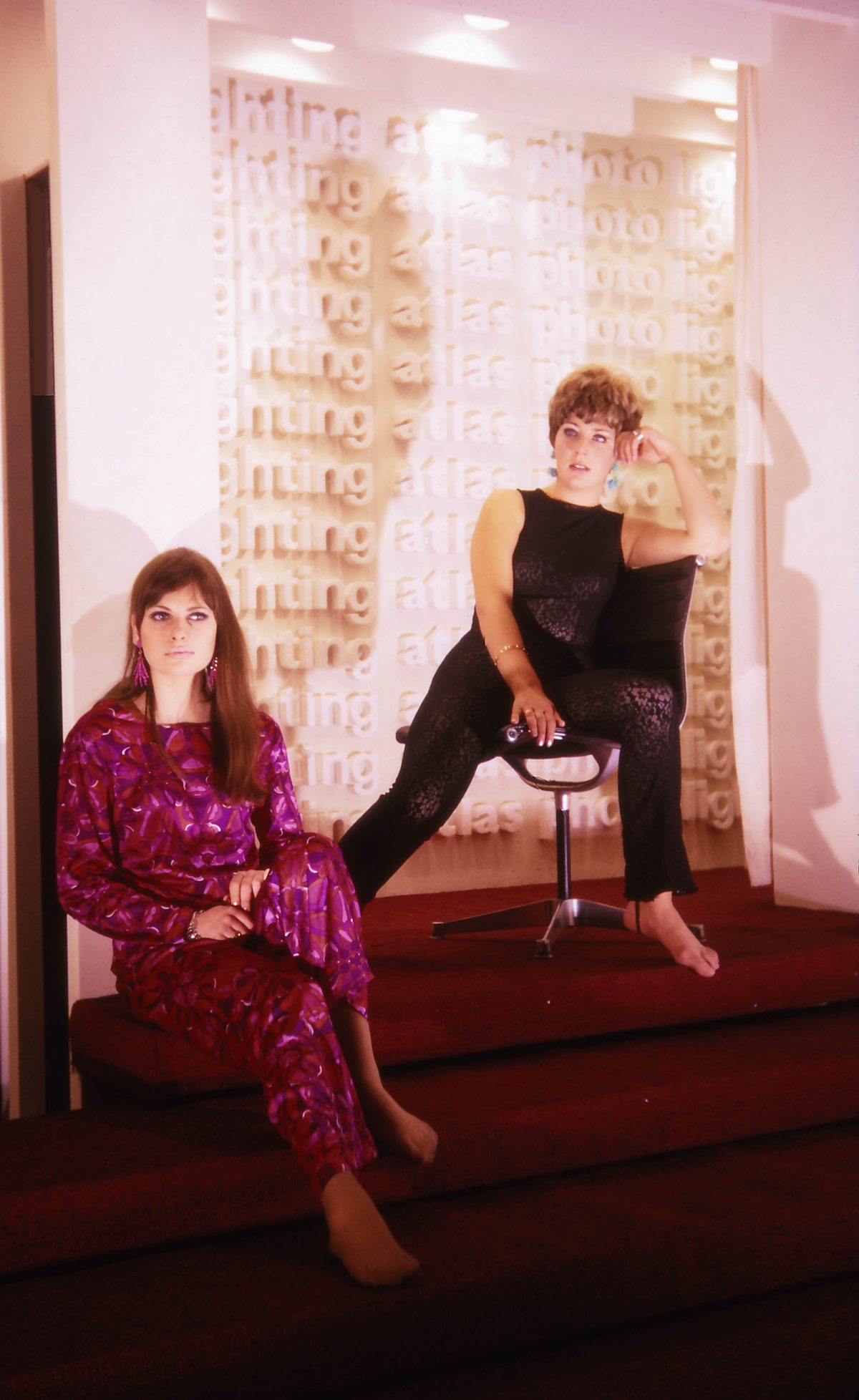 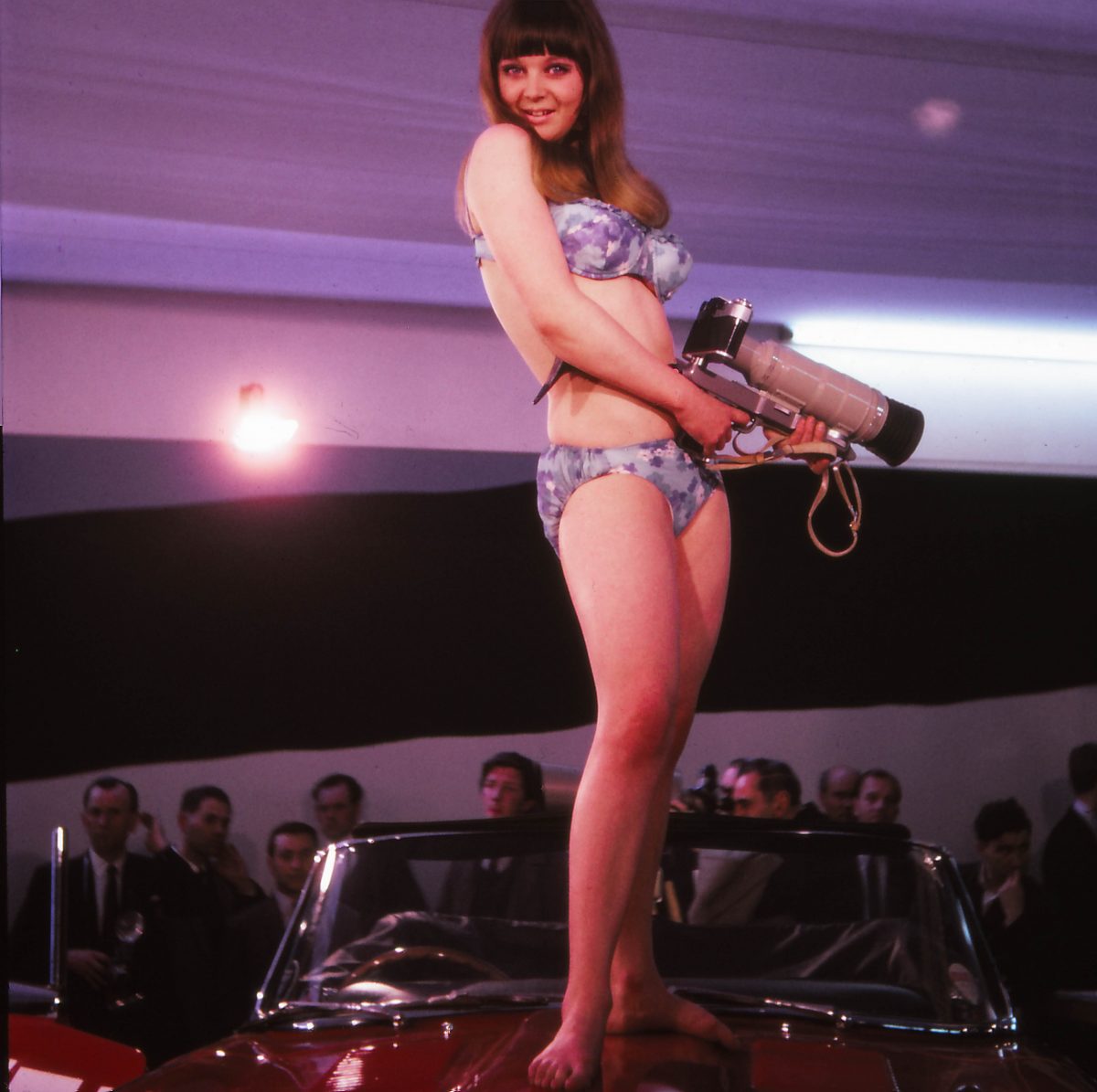 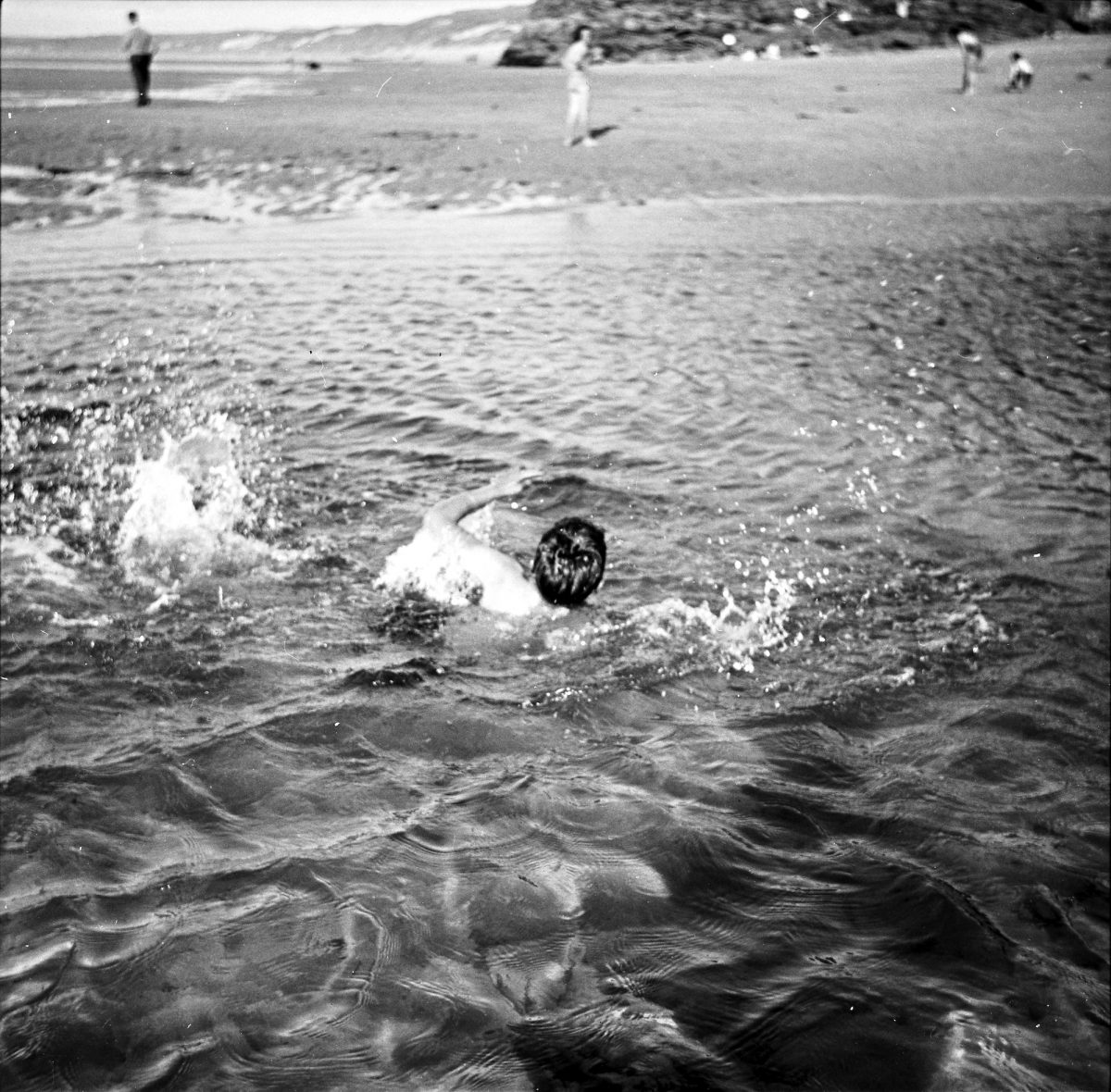 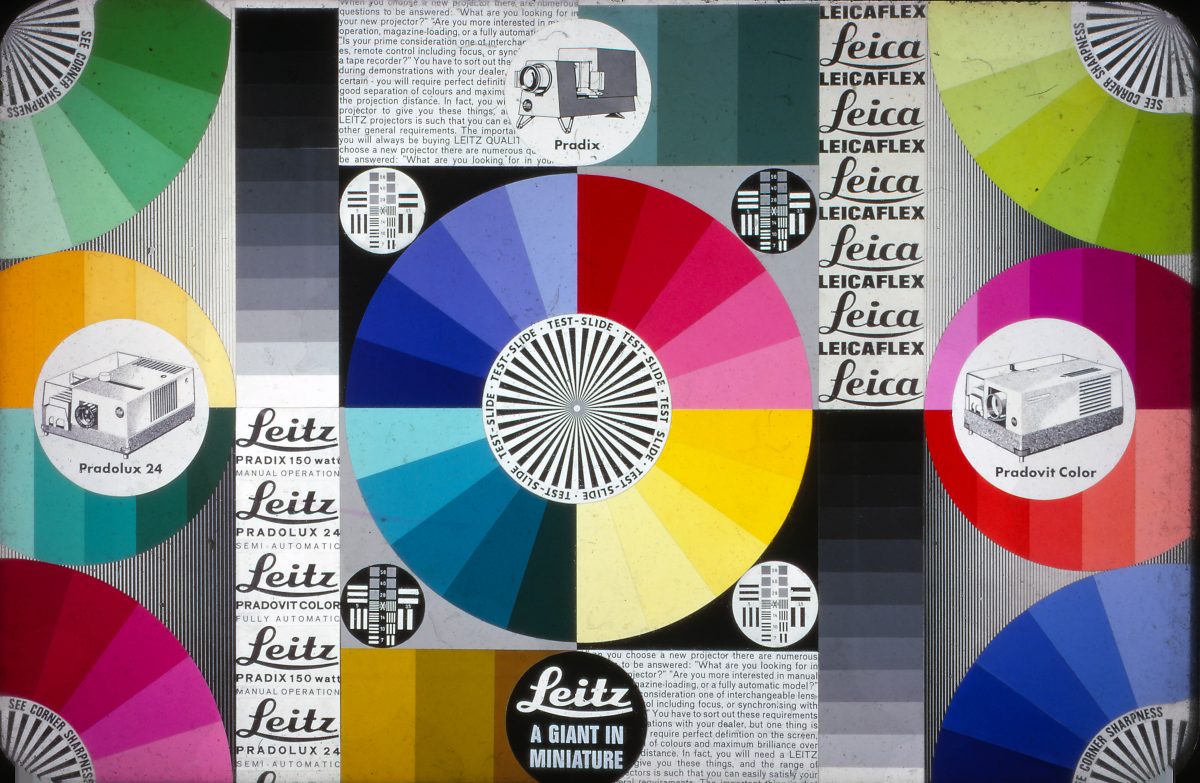 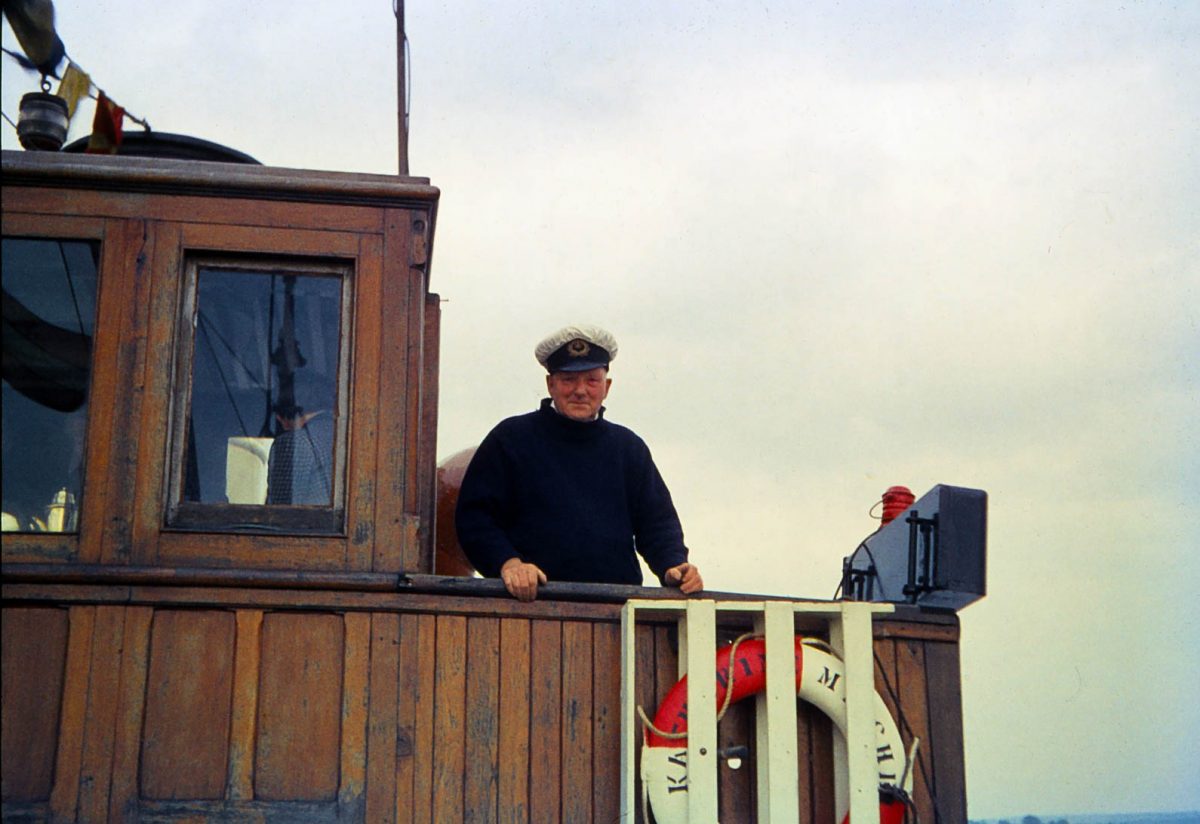 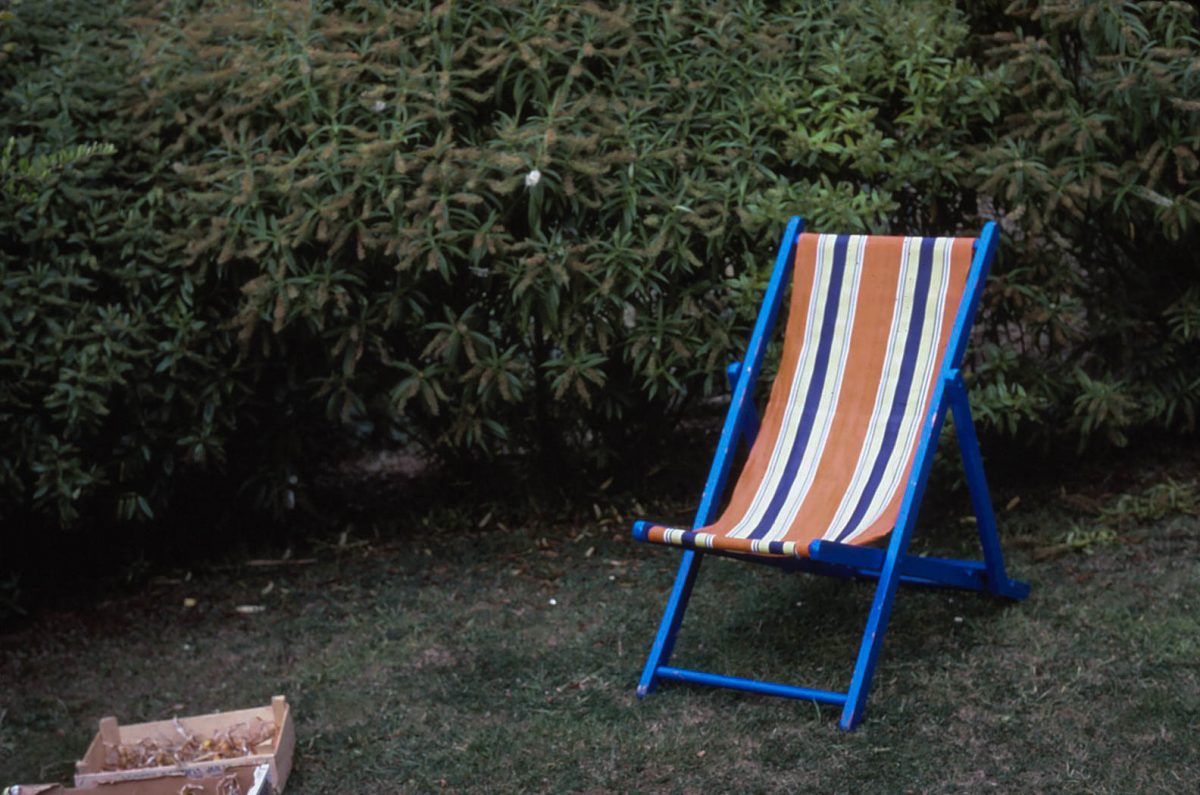 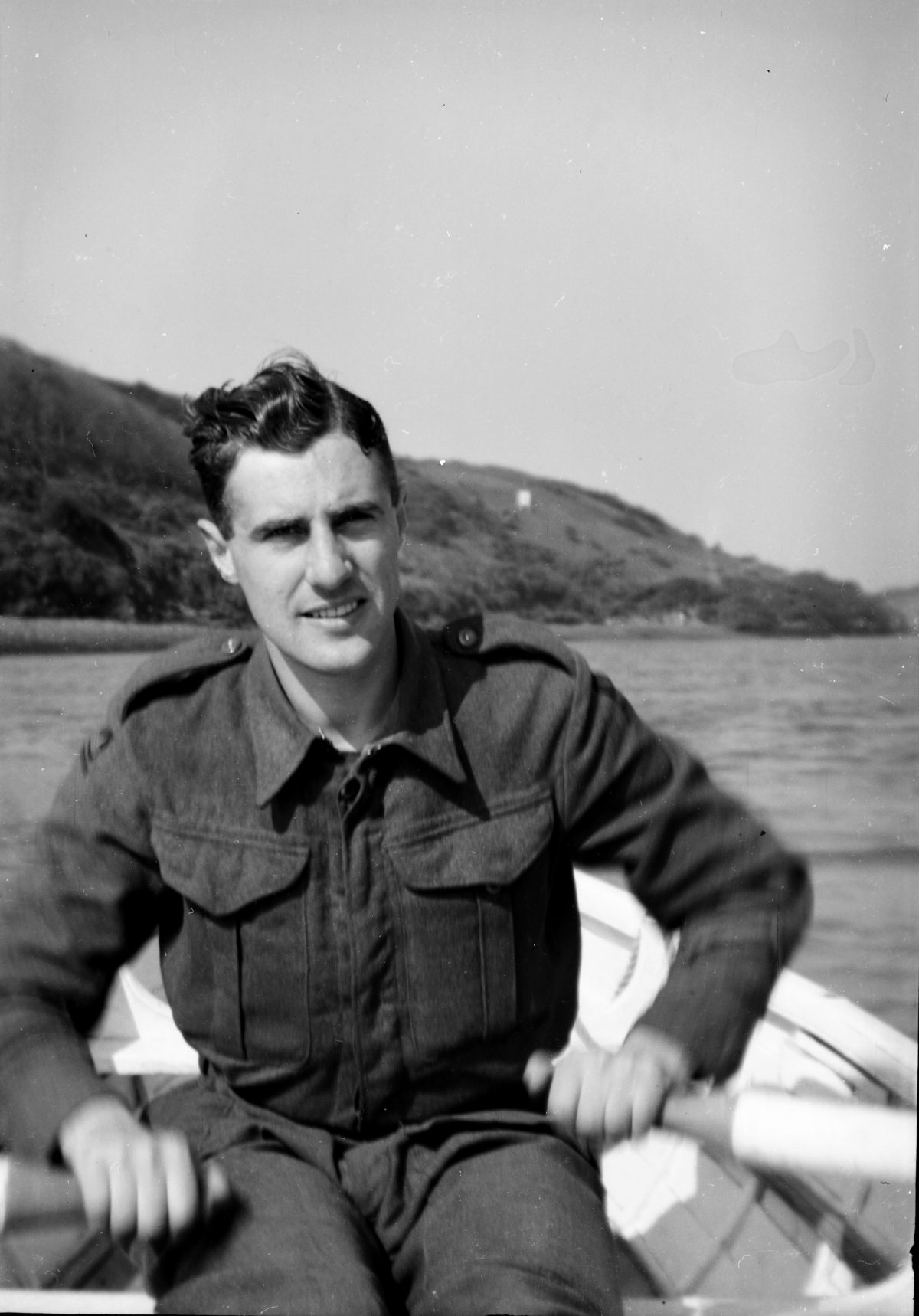