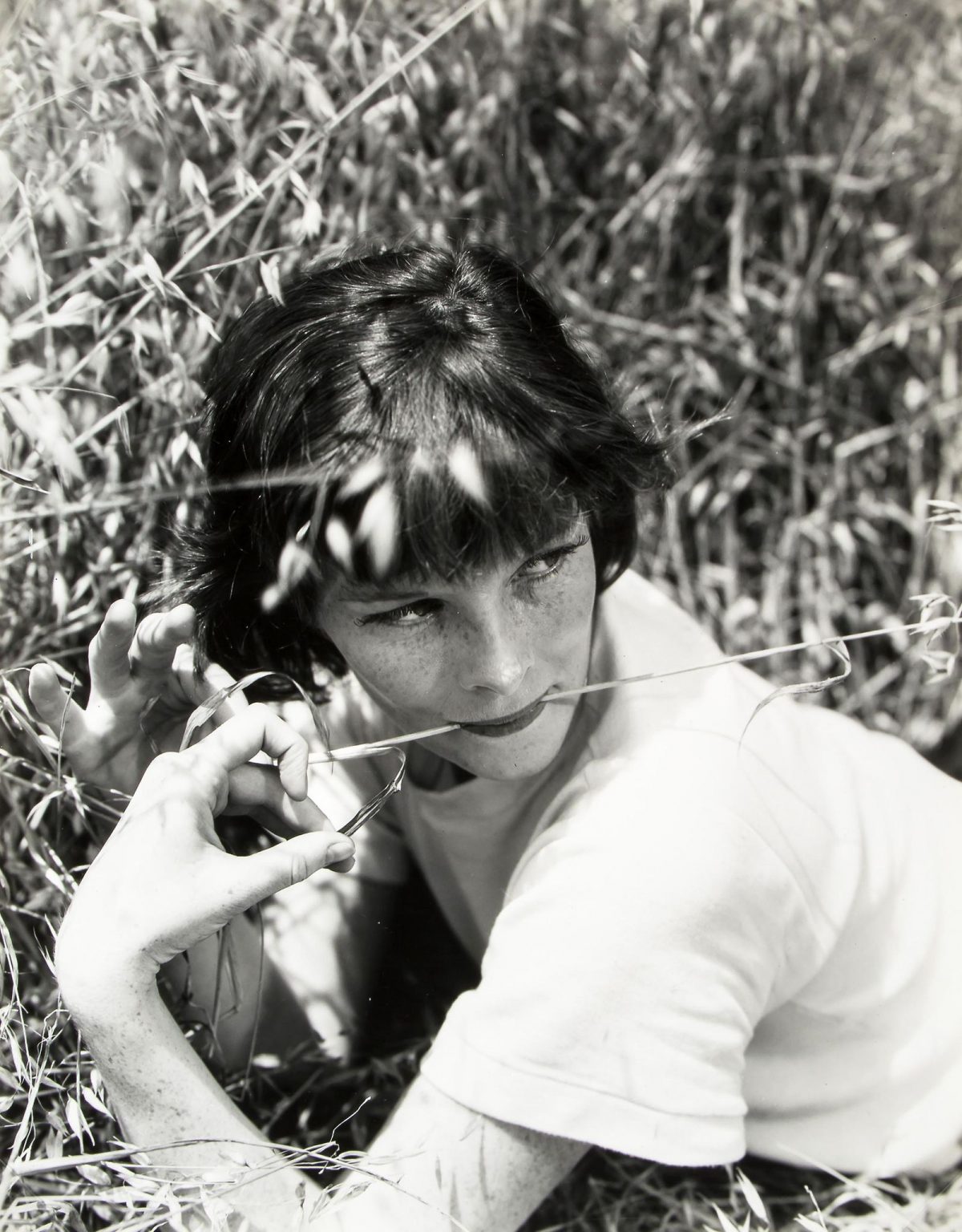 In 1934, hymned photographer George Hoyningen-Huene (September 4, 1900 – September 12, 1968) met movie star Katherine Hepburn (May 12, 1907 – June 29, 2003). The previous year, Hepburn had cemented her stardom. Her performance as Jo March in the hit movie Little Women earned her the Best Actress prize at the Venice Film Festival. She won the Best Actress Oscar for playing Eva Lovelace in Morning Glory, a part she considered herself born to play.

On the other side of the lens to the “stormy petrel of RK Studios’ was Russian-born George Hoyningen-Huenep, chief of photography at French Vogue. In 1935 Hoyningen-Huene moved to New York City where he did most of his work for Harper’s Bazaar. He later relocated to Hollywood, shooting portraits for the film industry.

Many of these images were published in the September 1934 issue of Vanity Fair, featuring alongside the stories: ‘Has Hitler A Mother Complex?’; ‘The New Deal Raises Old Ghosts’; ‘AND NOW – And so the time comes when I can tell the story of my life’ by Gertrude Stein; and ‘Golf Is Really Not A Game For Ladies’. There are more photosets of Hollywood stars in the issue, including ones for Fay Wray, Gary Cooper, Rex Ingram, and Jimmy Savo, of whom the magazine asked readers, is he the “new Chaplin?’ 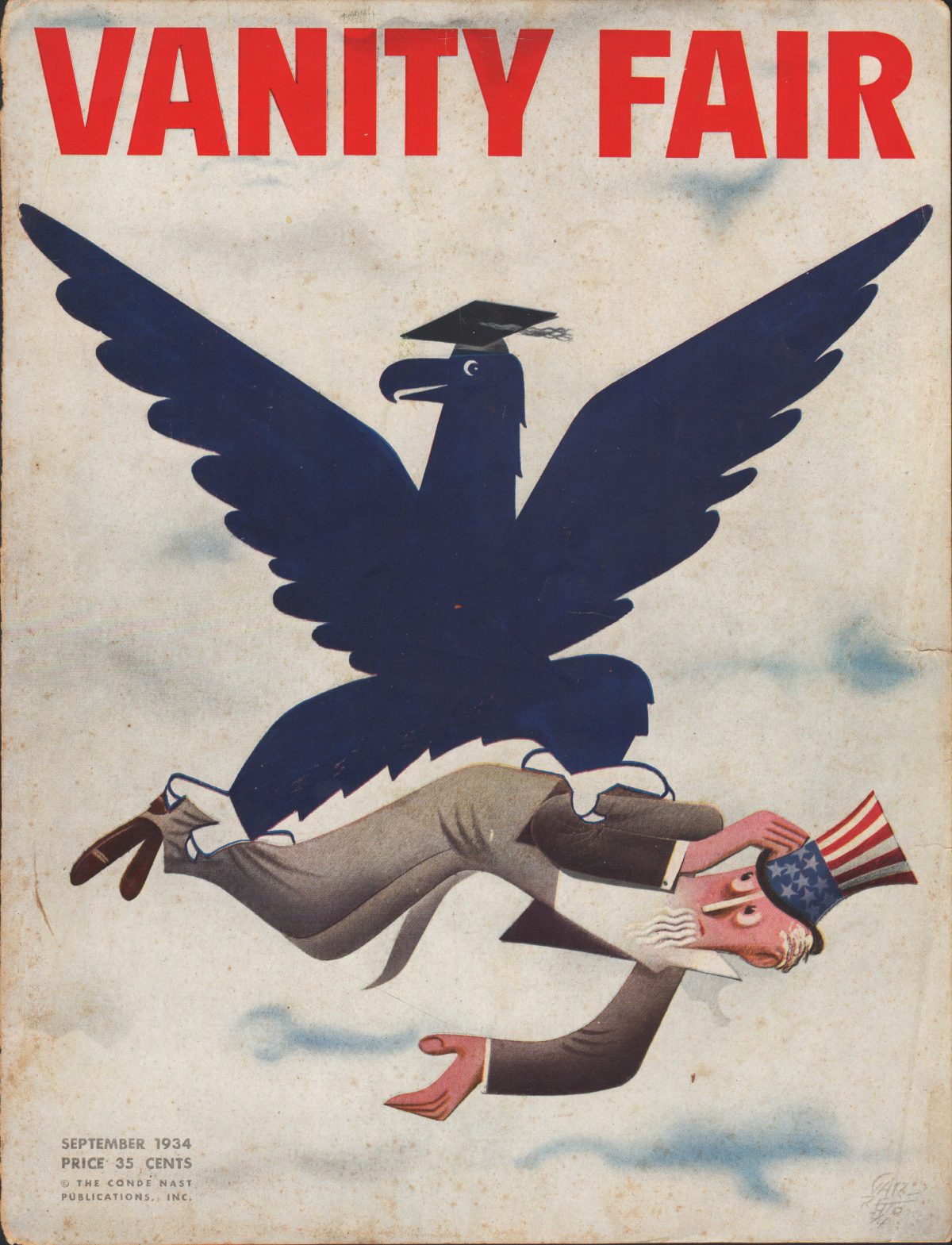 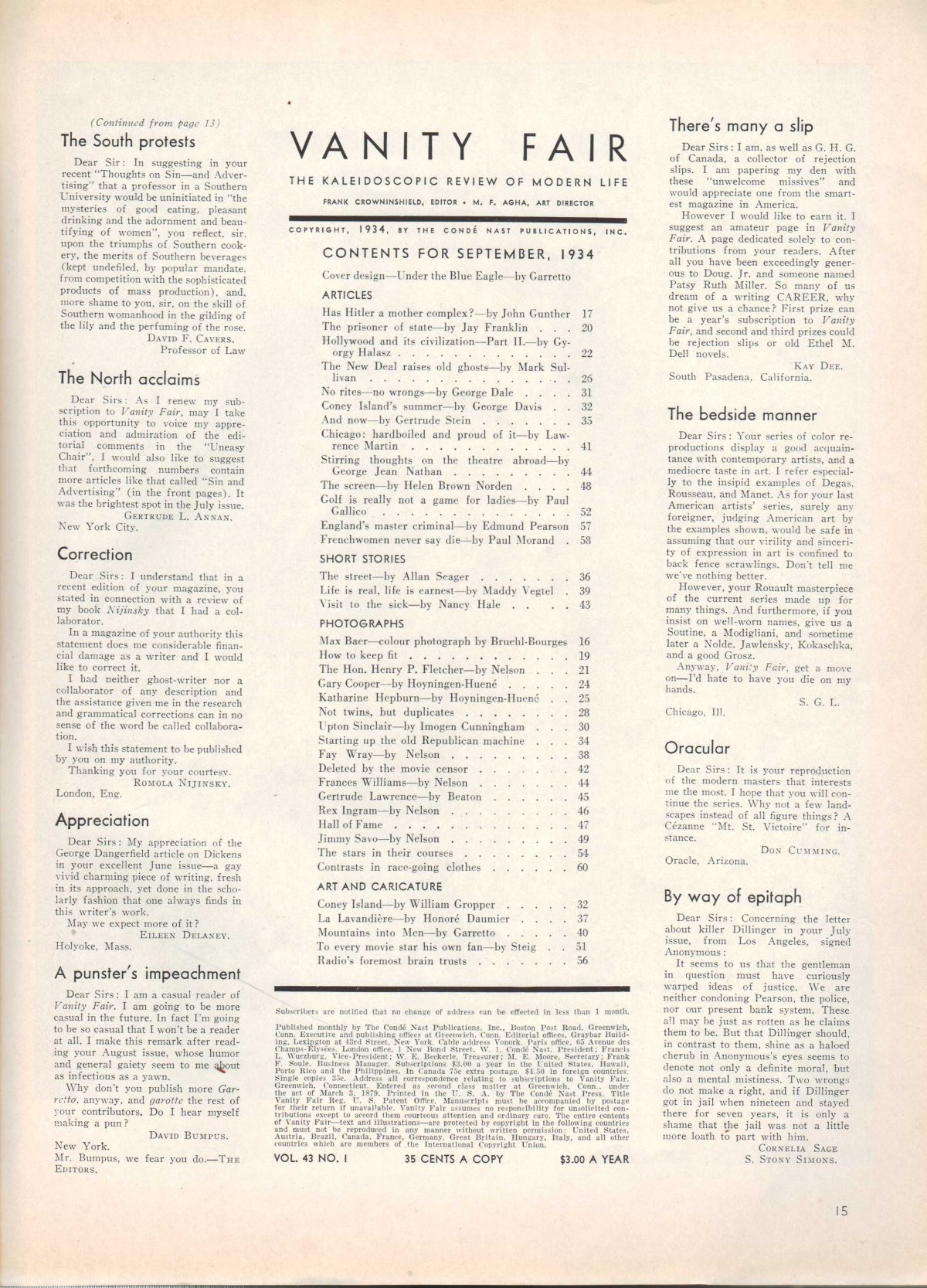 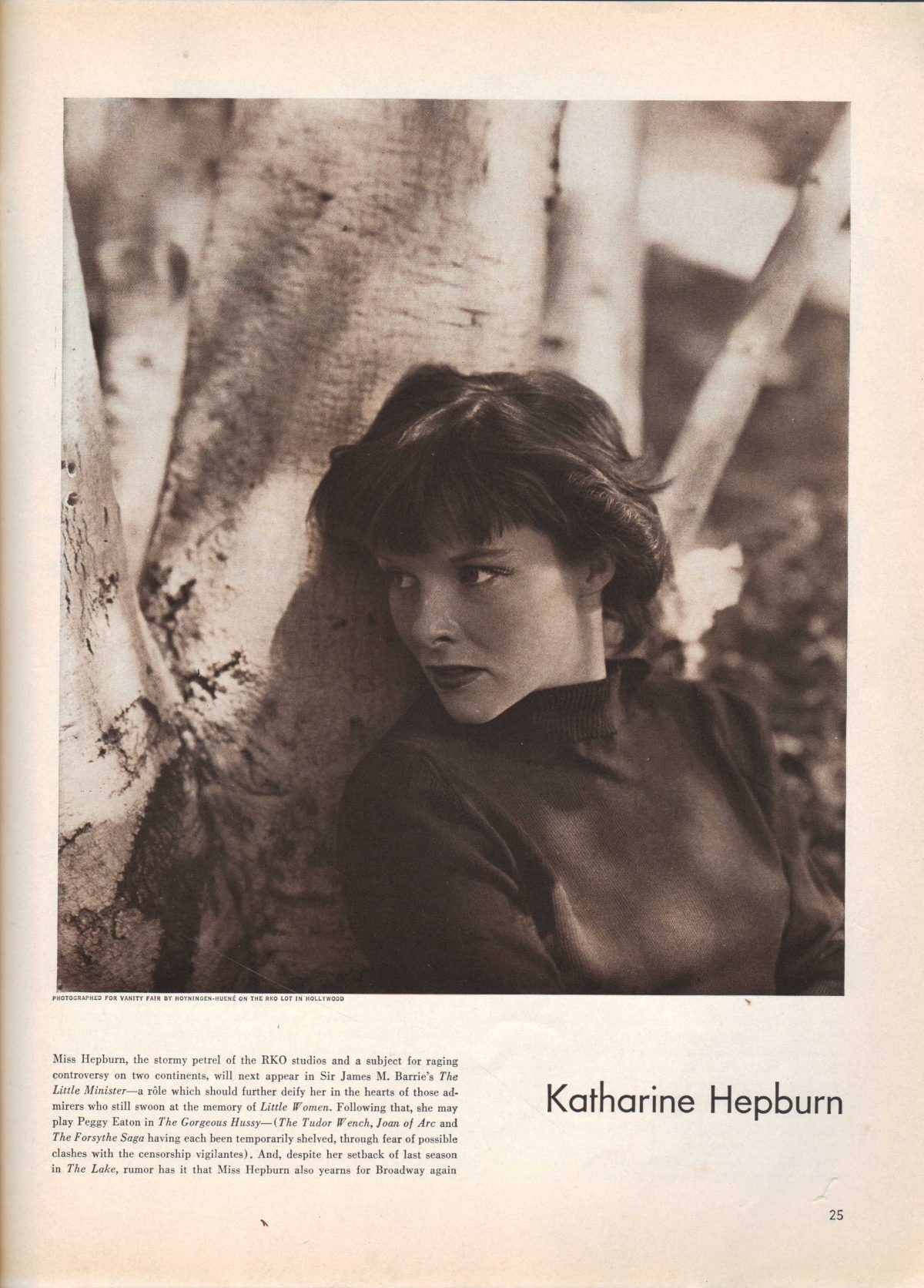 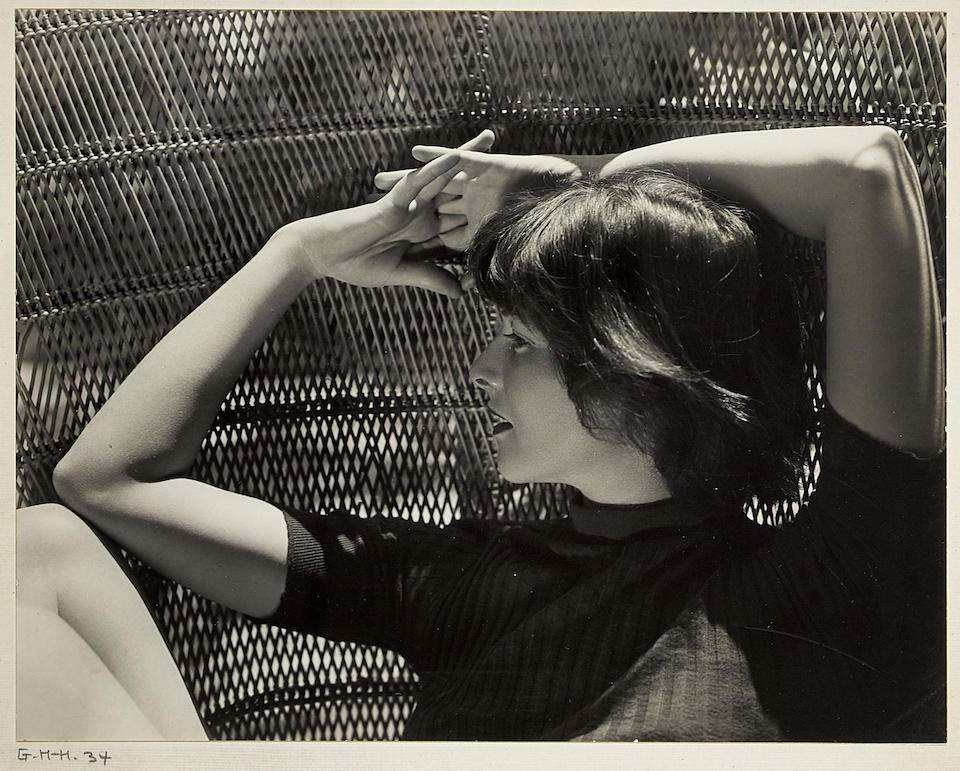 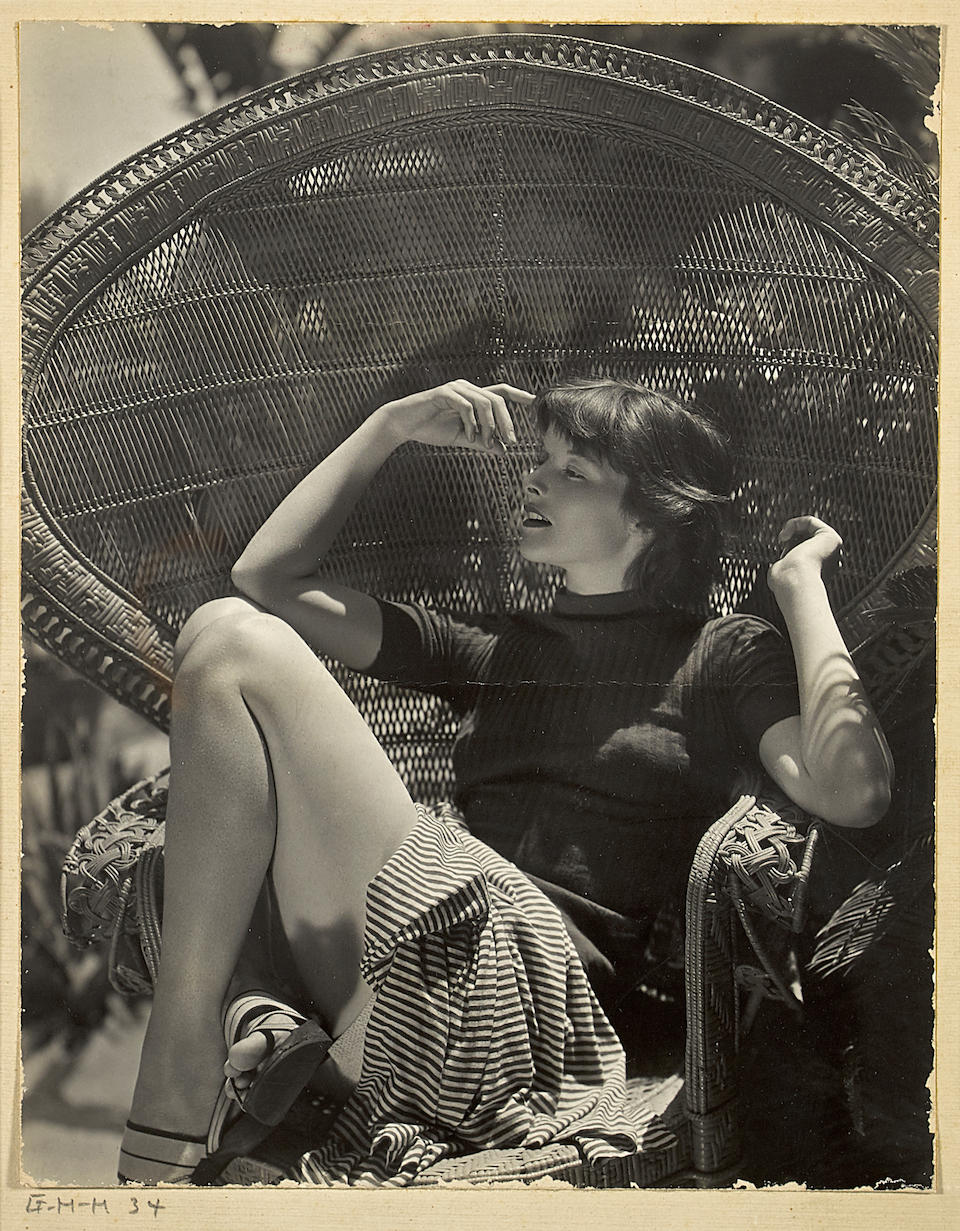 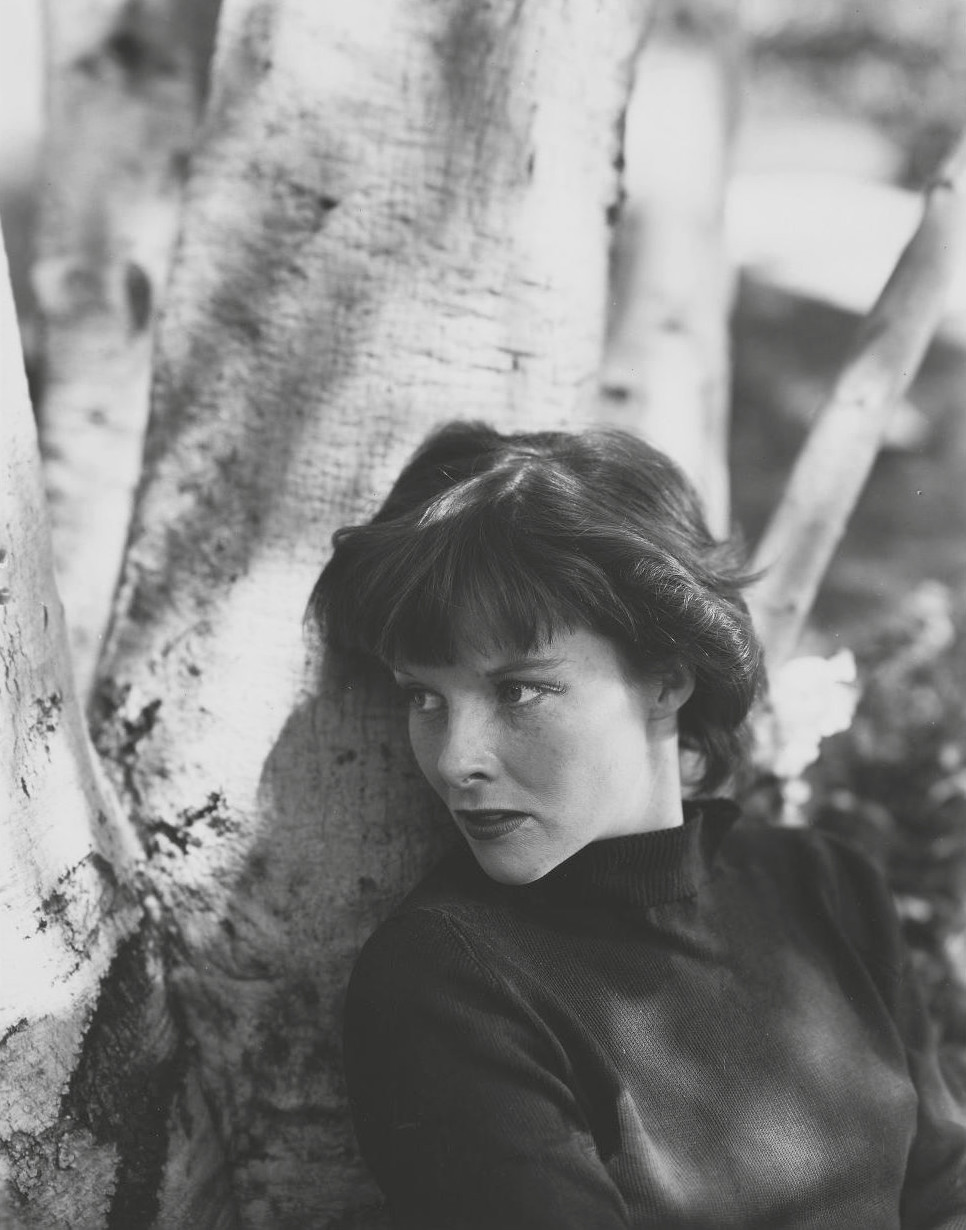 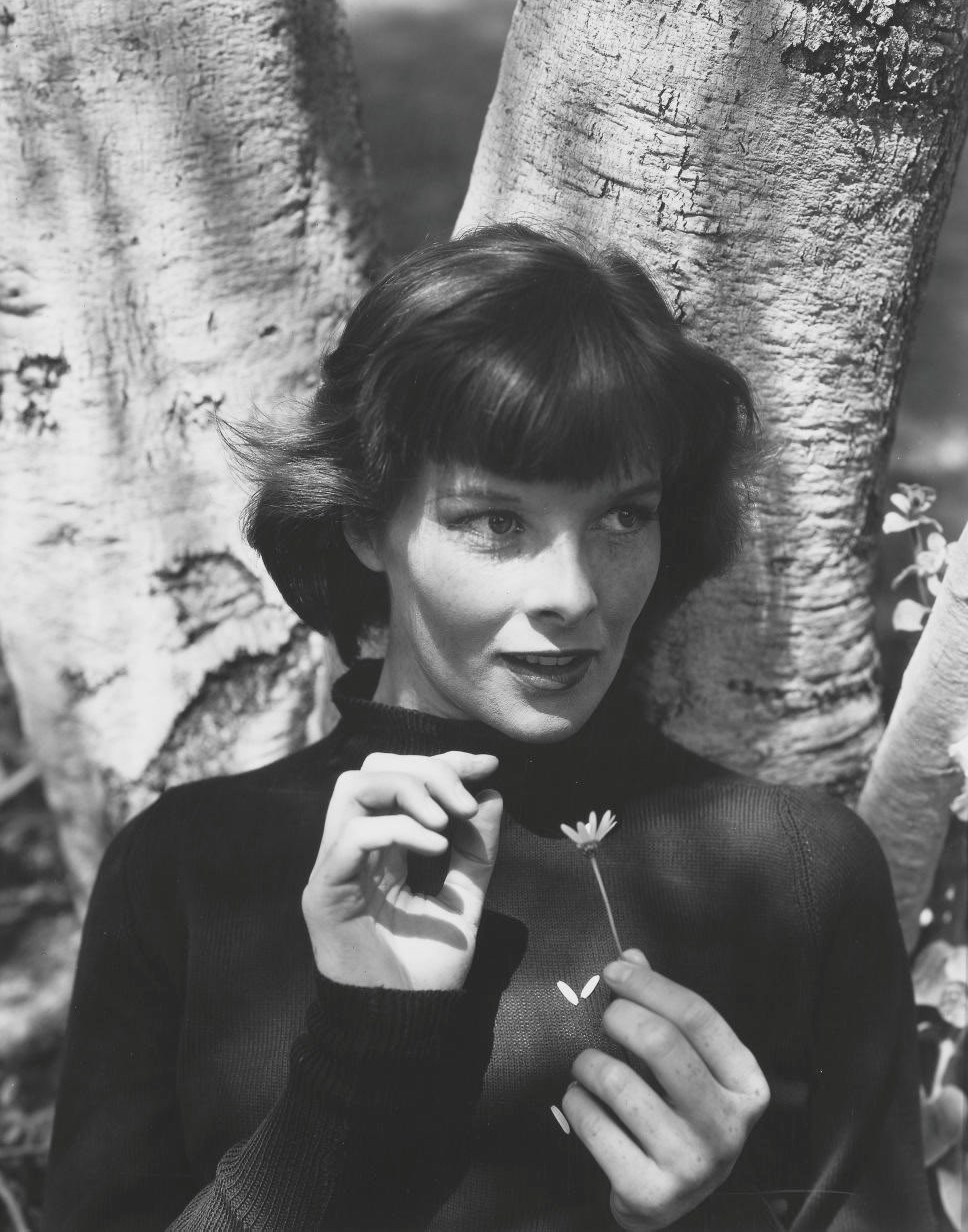 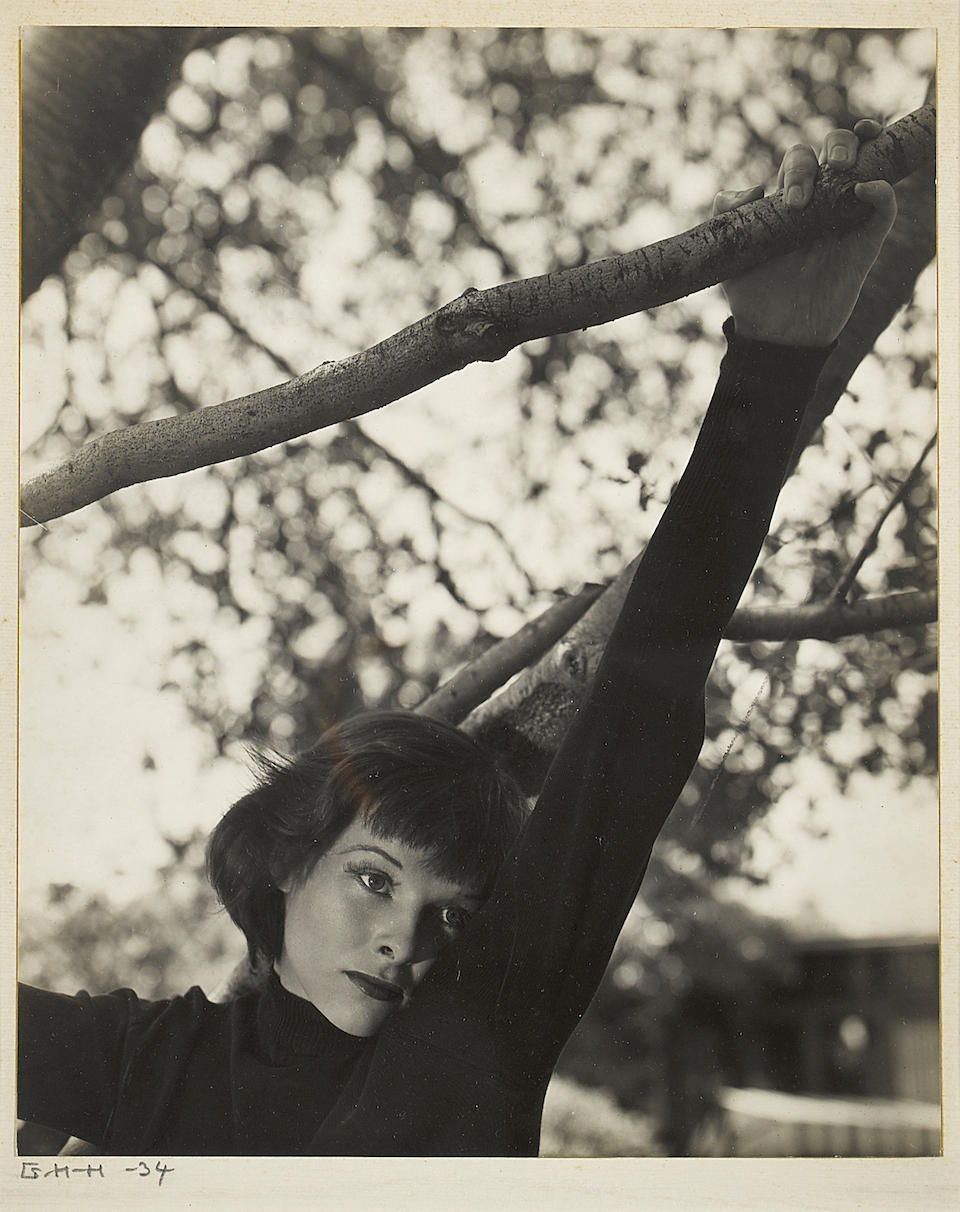 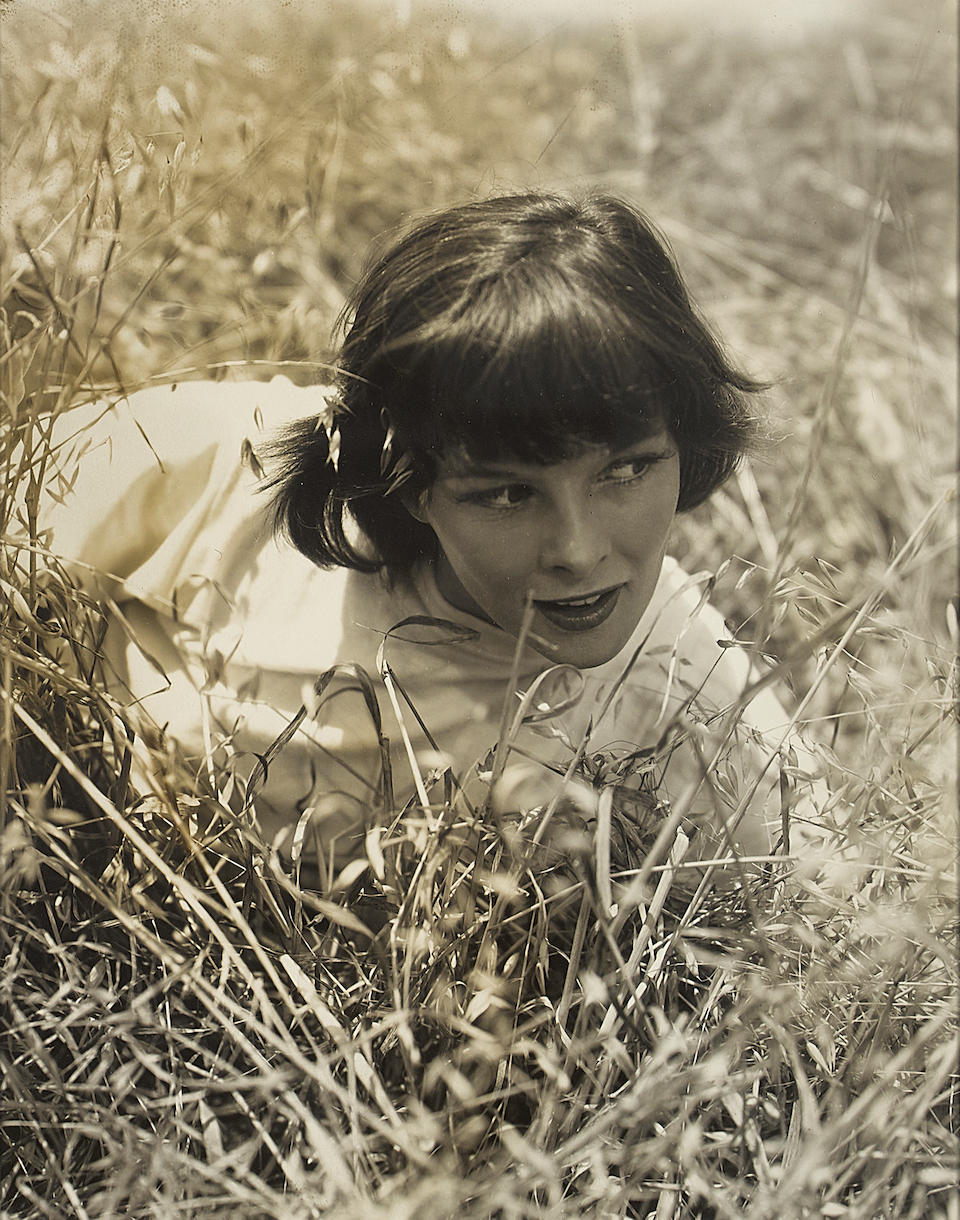 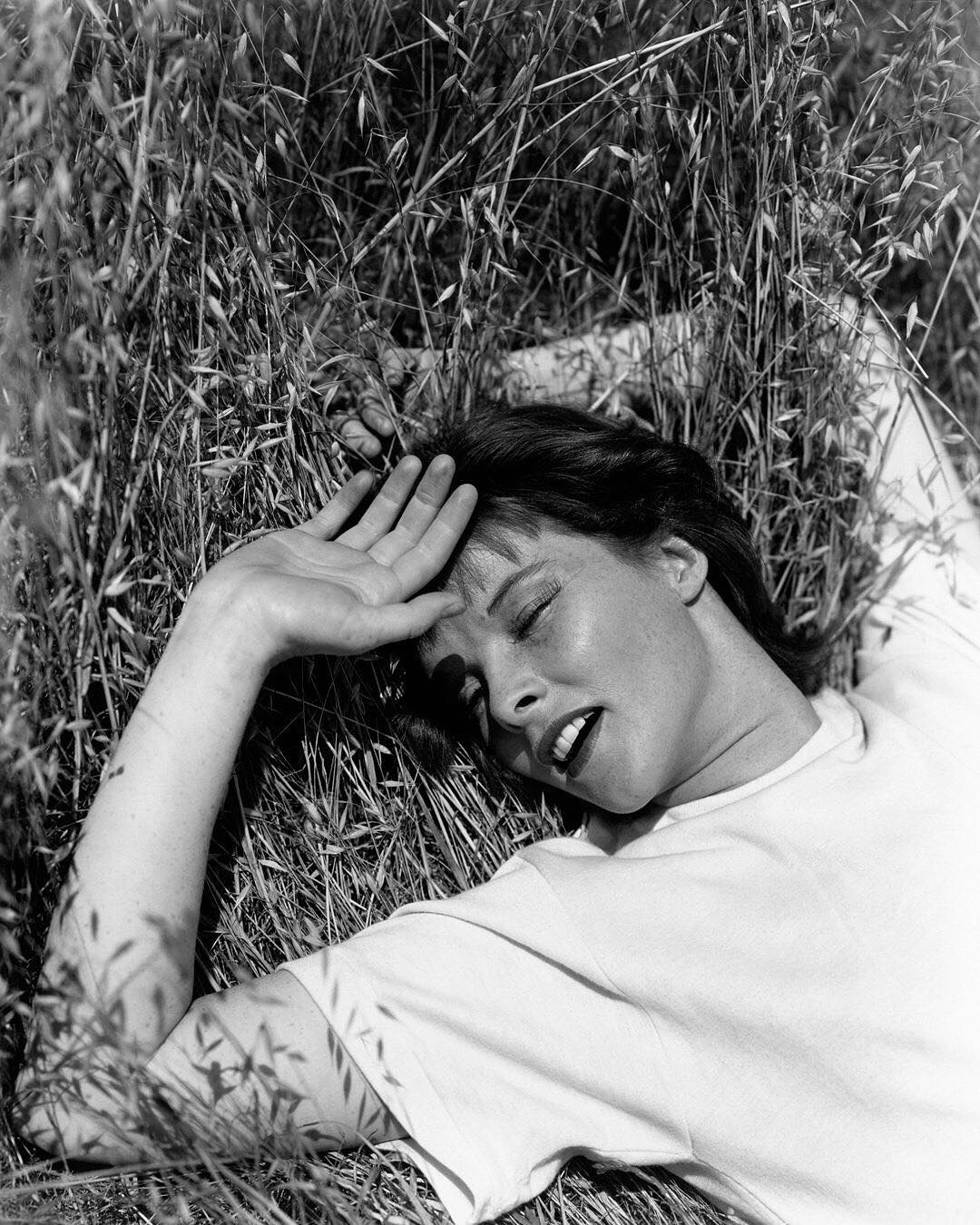