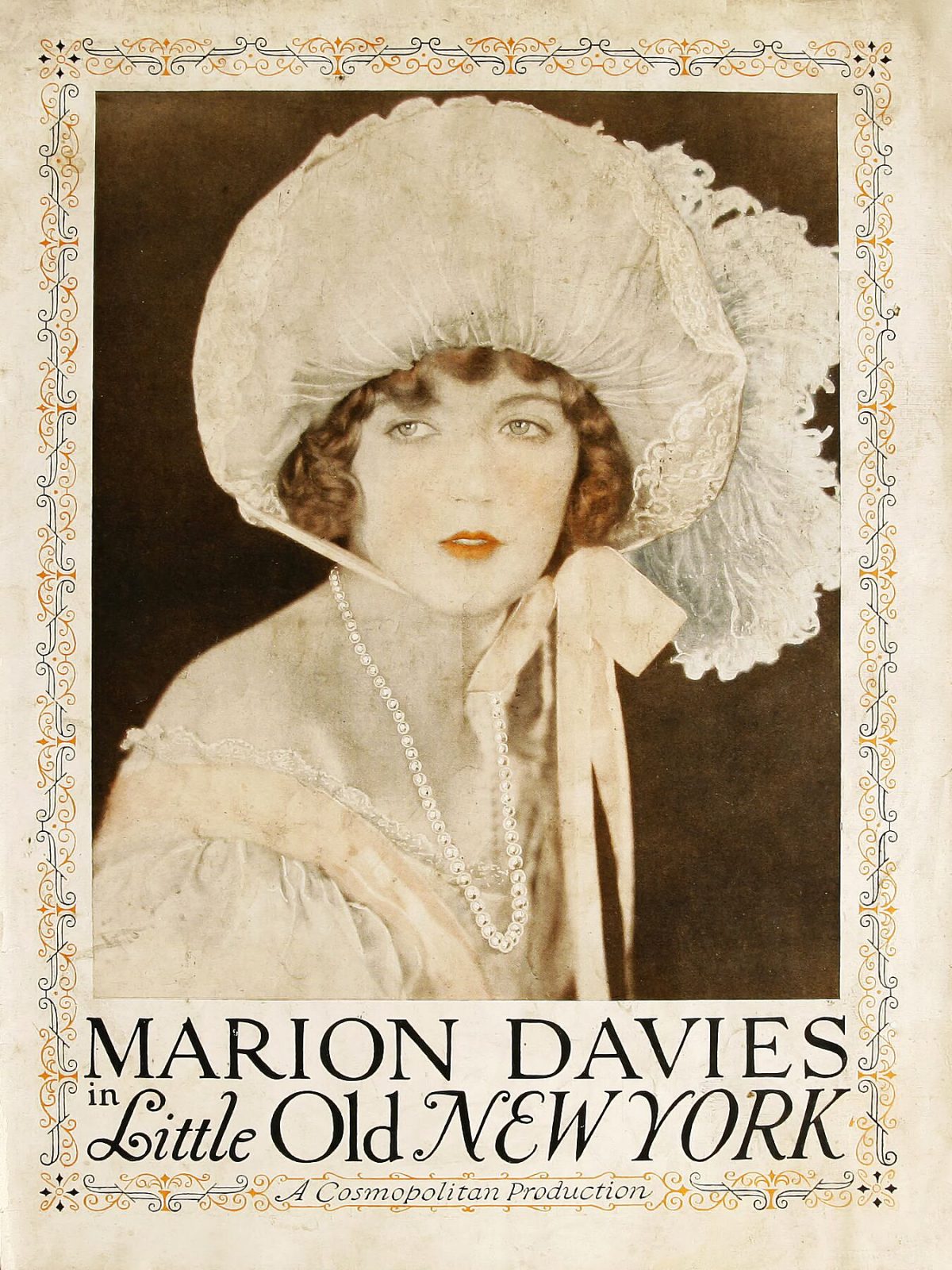 Poster for the American drama film Little Old New York – 1923 – historical drama film starring Marion Davies and directed by Sidney Olcott that was based on a play of the same name by Rida Johnson Young. The film was produced by William Randolph Hearst’s Cosmopolitan production unit. Buy gorgeous prints of movie posters here.

The term “Silent Movie” from the era before synchronised recorded sound arrived with The Jazz Singer in 1927 is perhaps something of a misnomer. From the 1890s to the late 1920s the films were pretty well always accompanied by live sounds – a pianist, theatre organist even a small orchestra in the more sophisticated theaters in the big cities. Occasionally someone would even actually narrate the inter-title cards for the audience. Before the ‘talkies’ took over some of the silent movies were getting very sophisticated indeed although it  has been estimated that over 75% of movies from the silent era have been lost partly because of the unstable and flammable nitrate film used at the time.

Movie posters for the silent films were often more innovatory, humorous and worldly than the work produced in the sound era – when artists ‘toiled in large publicity departments and had to comply with strict restrictions on the size and prominence of stars’ images and their names’. Dwight M. Cleveland author of Cinema on Paper: The Graphic Genius of Movie Posters wrote that the artists tried to “captured the soul” of the films they represented – “The best posters in my mind are those that reduce the entire essence of a movie into a single, vivid sheet.” Many of these posters were nothing short of a beautiful art form produced in an extraordinary time of commercial lithography.

Isabel Stevens for Silent London wrote that ‘designs for silent movie posters were also created using many different techniques – from hand-painting unique posters for local theatres to mass-produced lithographs or linocuts. The Stenberg brothers, whose designs alone could fill a list of 10 ground-breaking silent movie posters, even invented a special projector that paused a film frame so faces could be traced, the resulting image appearing somewhere between a painting and a photograph.’

All posters featured here and more are available as prints in the Flashbak Shop. 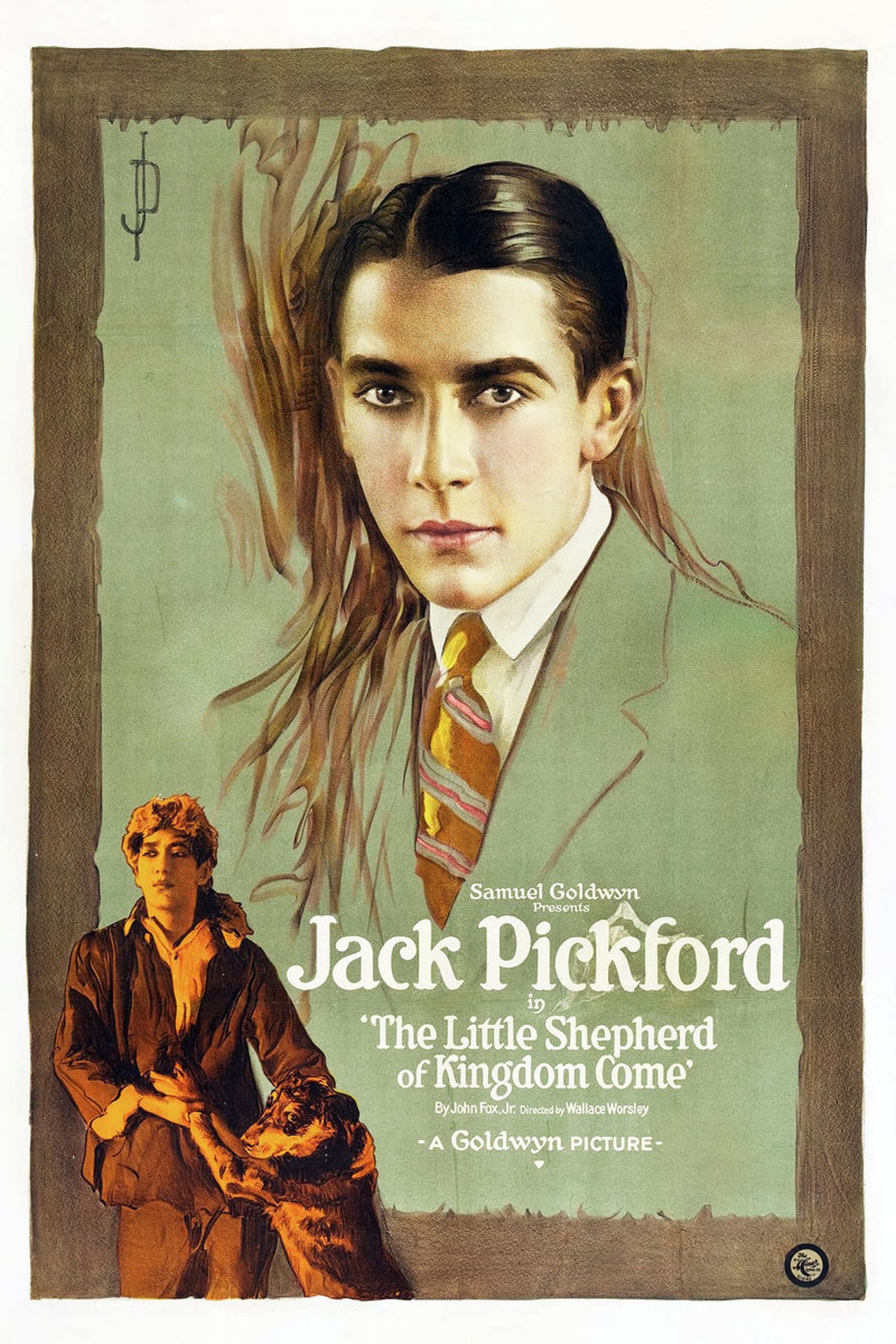 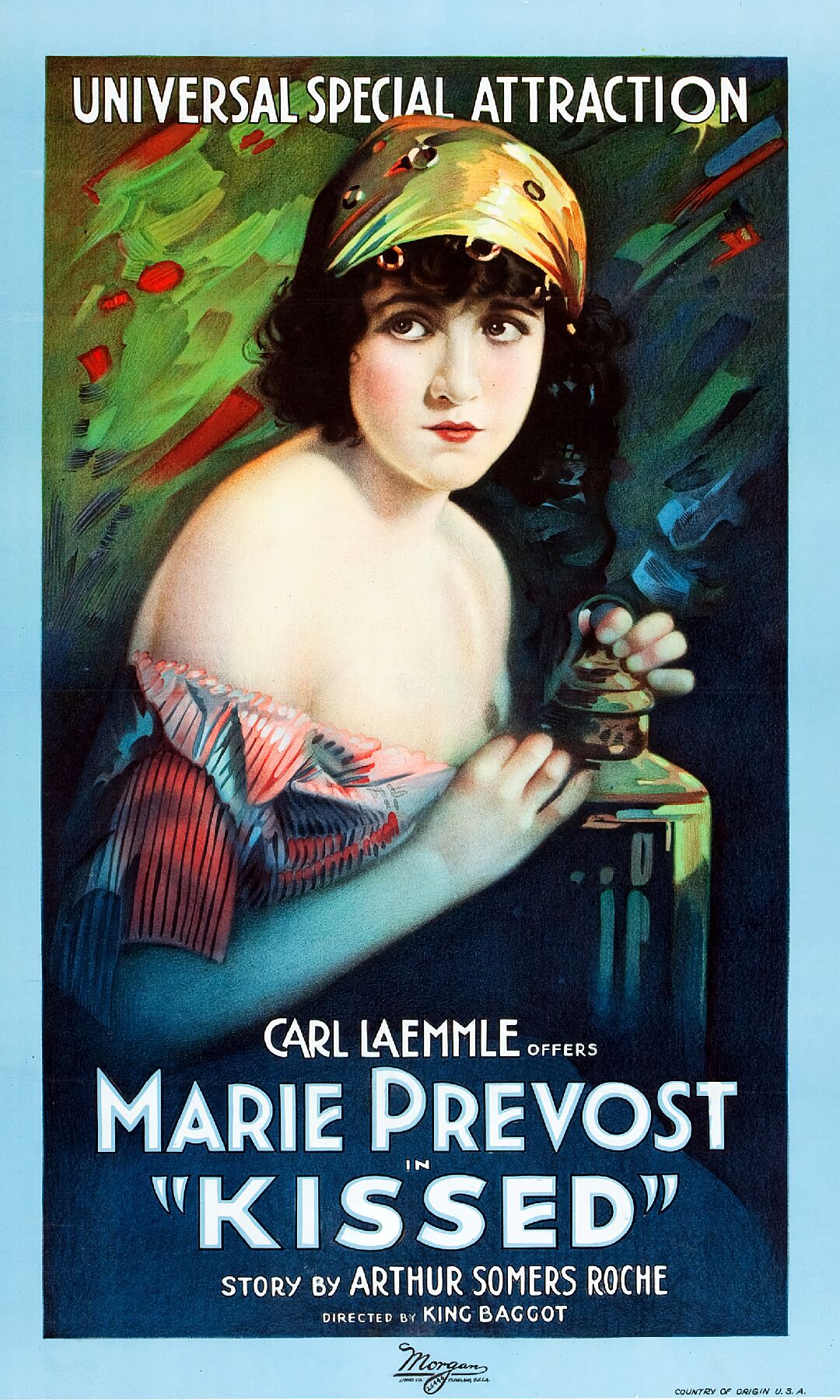 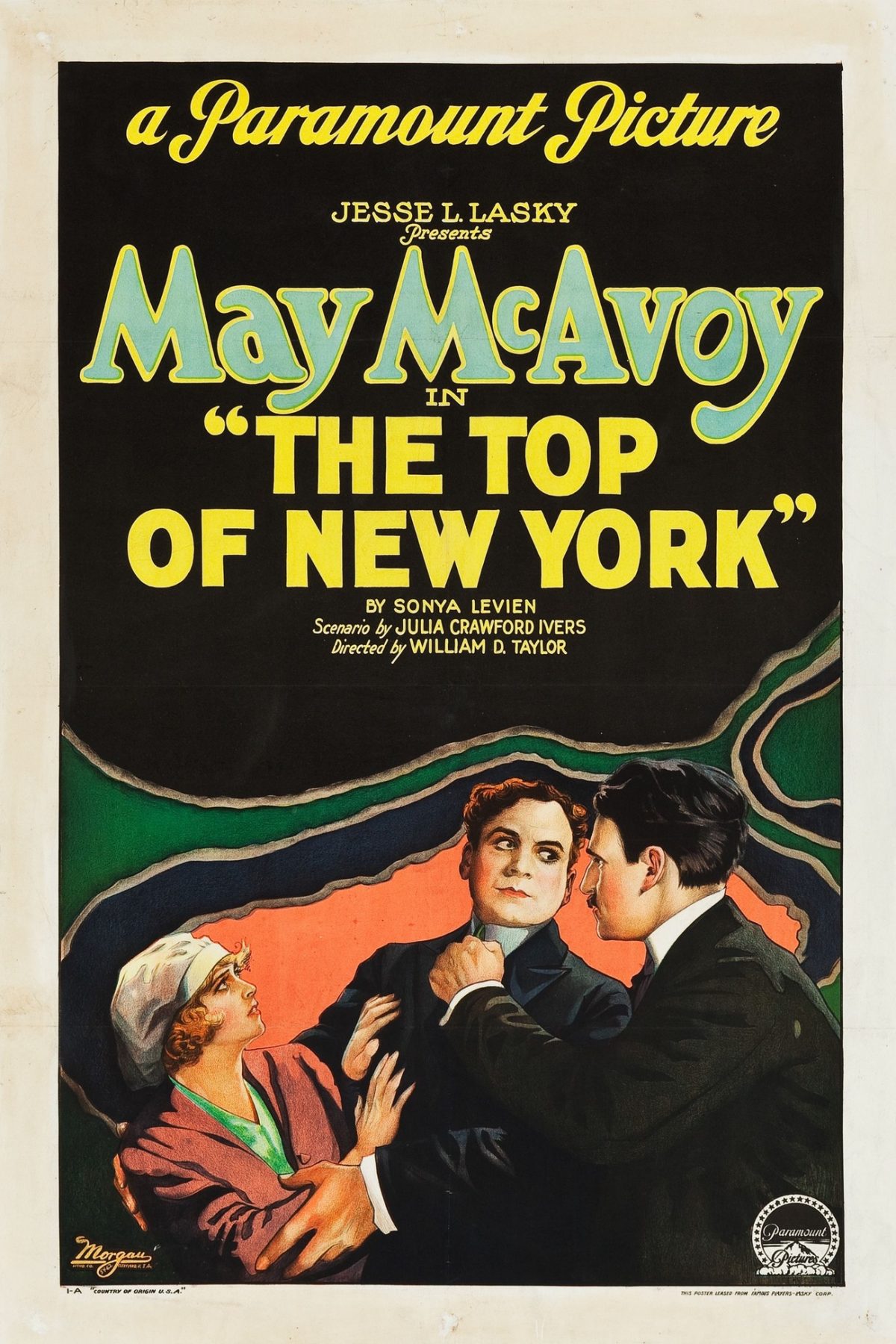 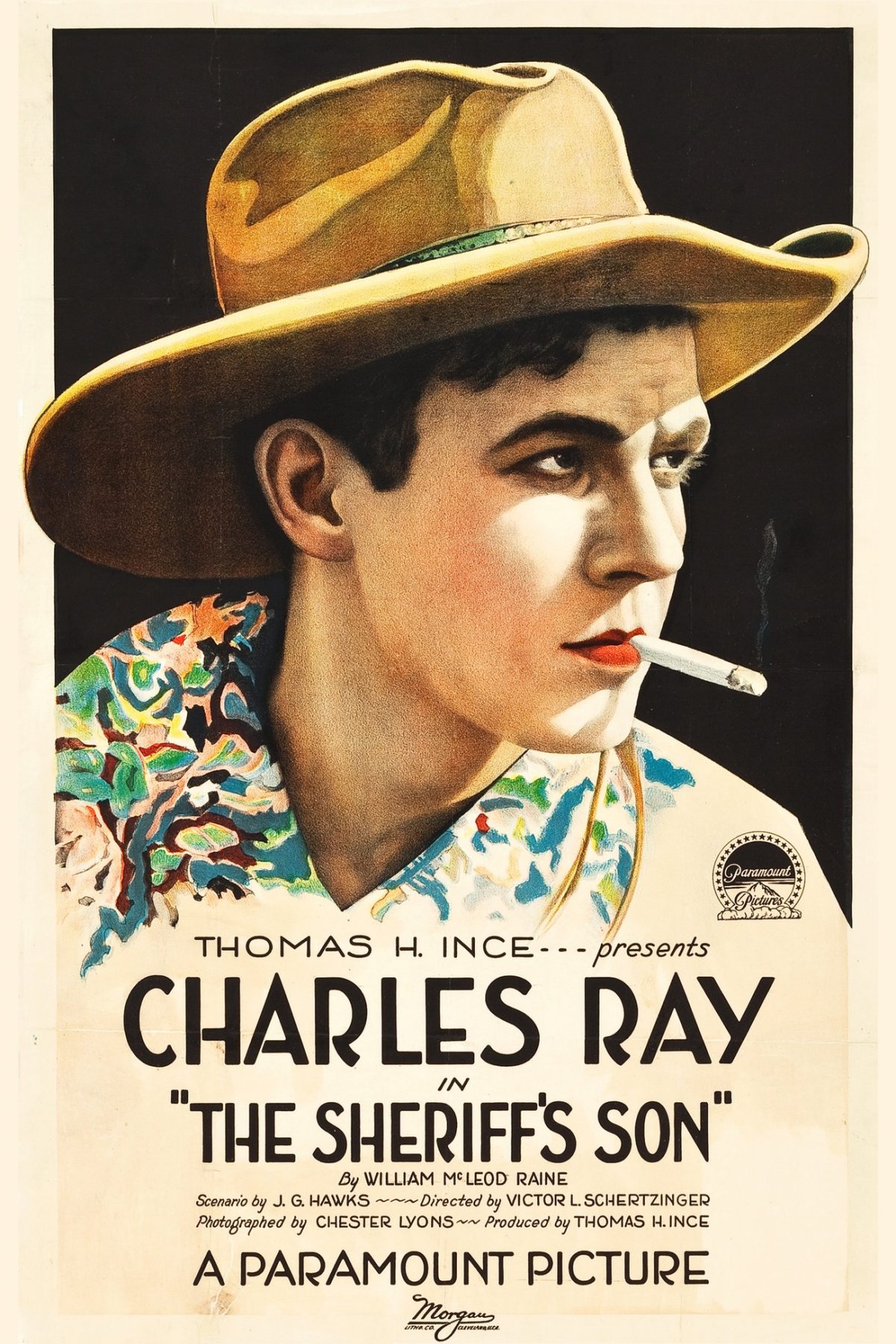 Poster for the movie ‘The Sherriff’s Son’ , released in 1919 and directed by Victor Schertzinger 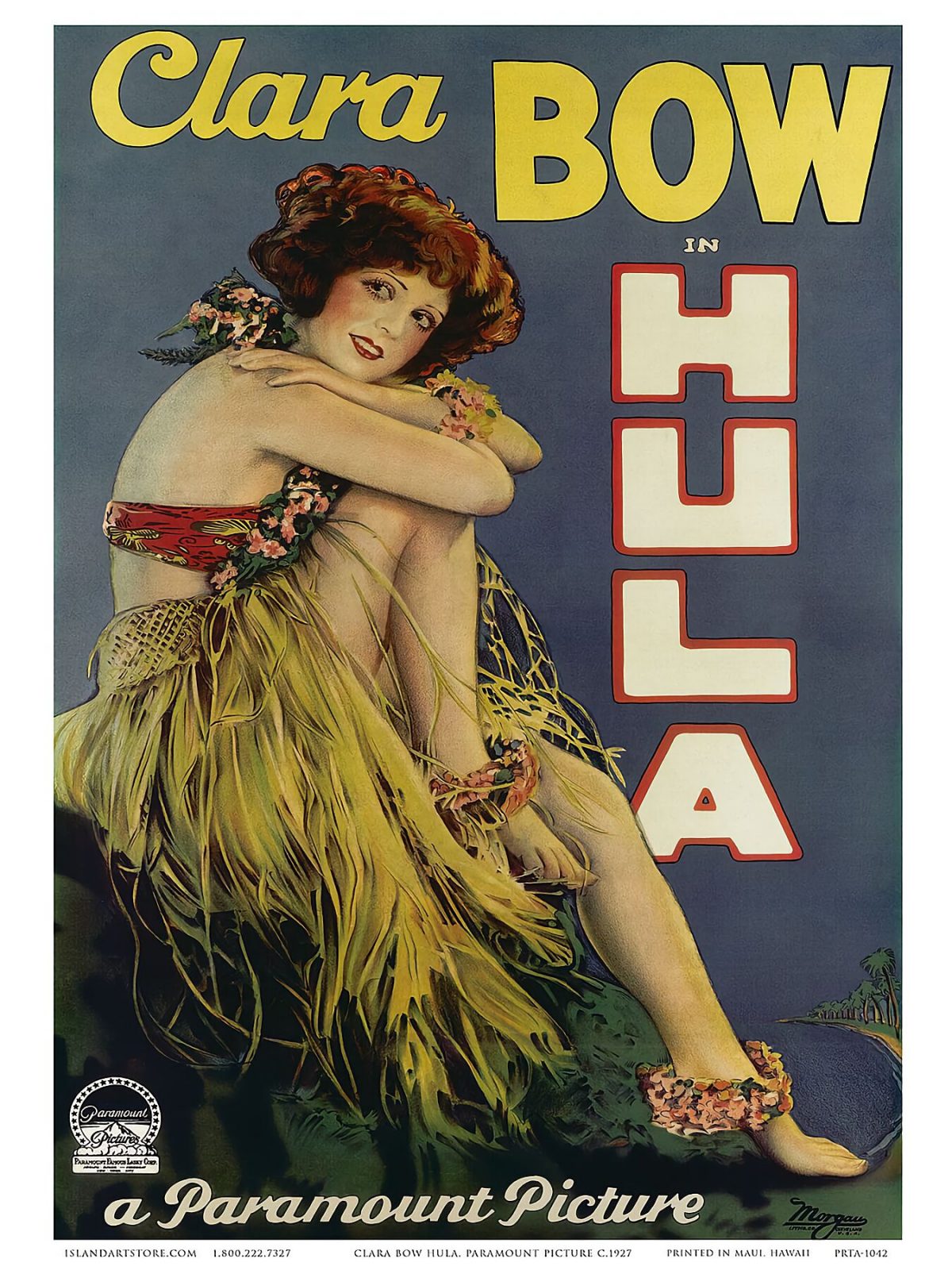 Hula is a 1927 American silent romantic comedy film directed by Victor Fleming, and based on the novel Hula, a Romance of Hawaii by Armine von Tempski. The film stars Clara Bow and was released by Paramount Pictures. Buy gorgeous prints of movie posters here. 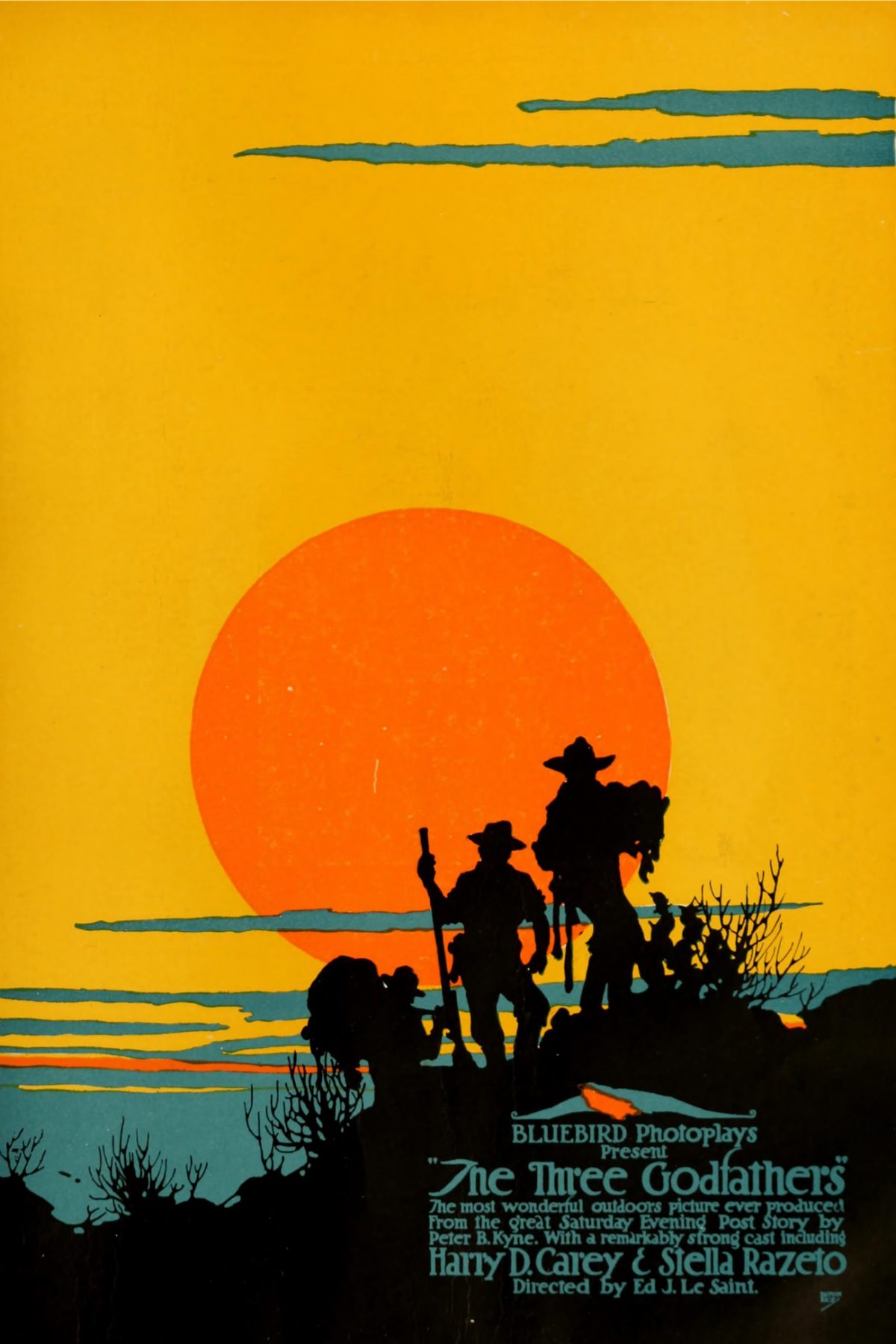 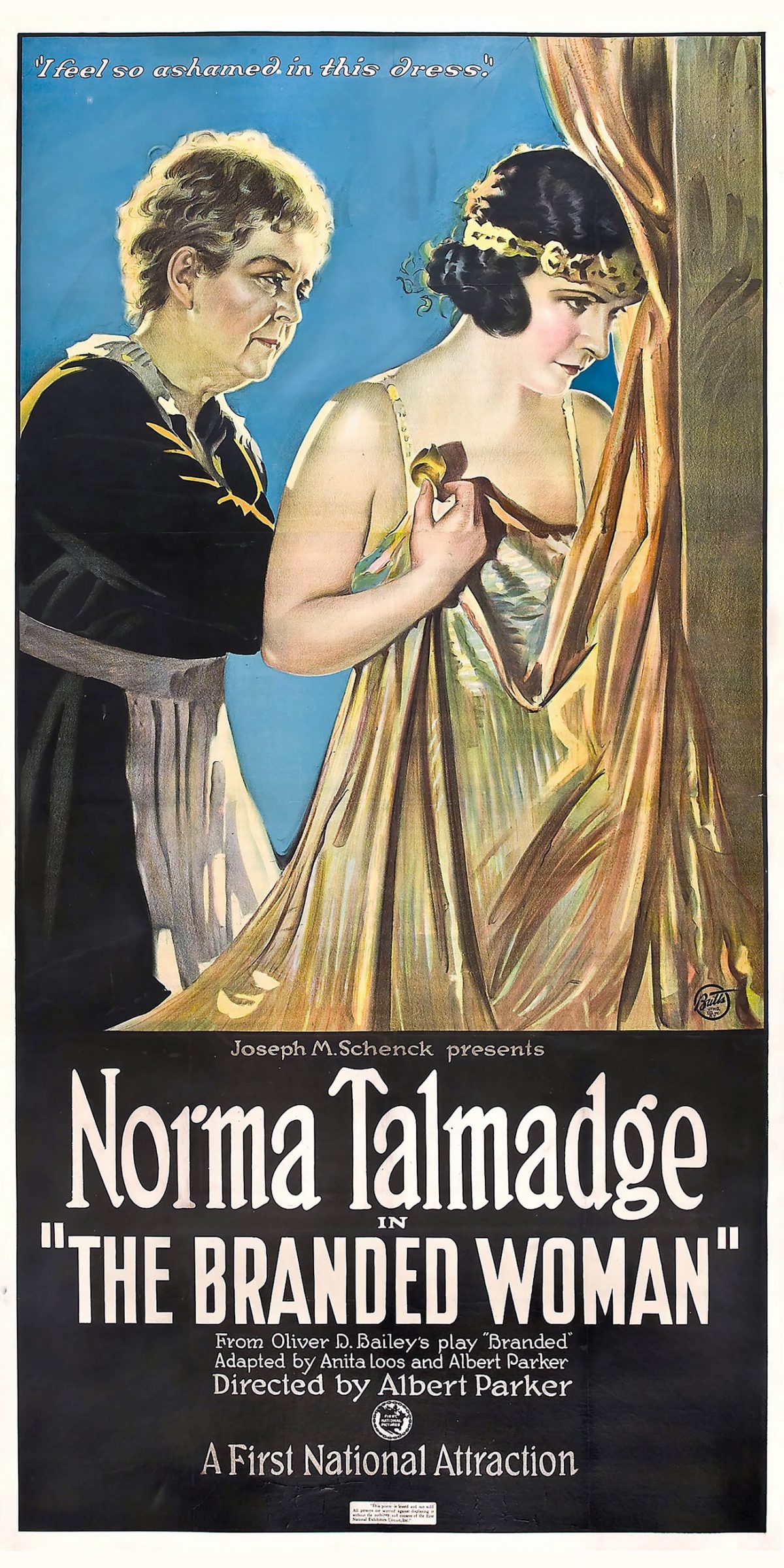 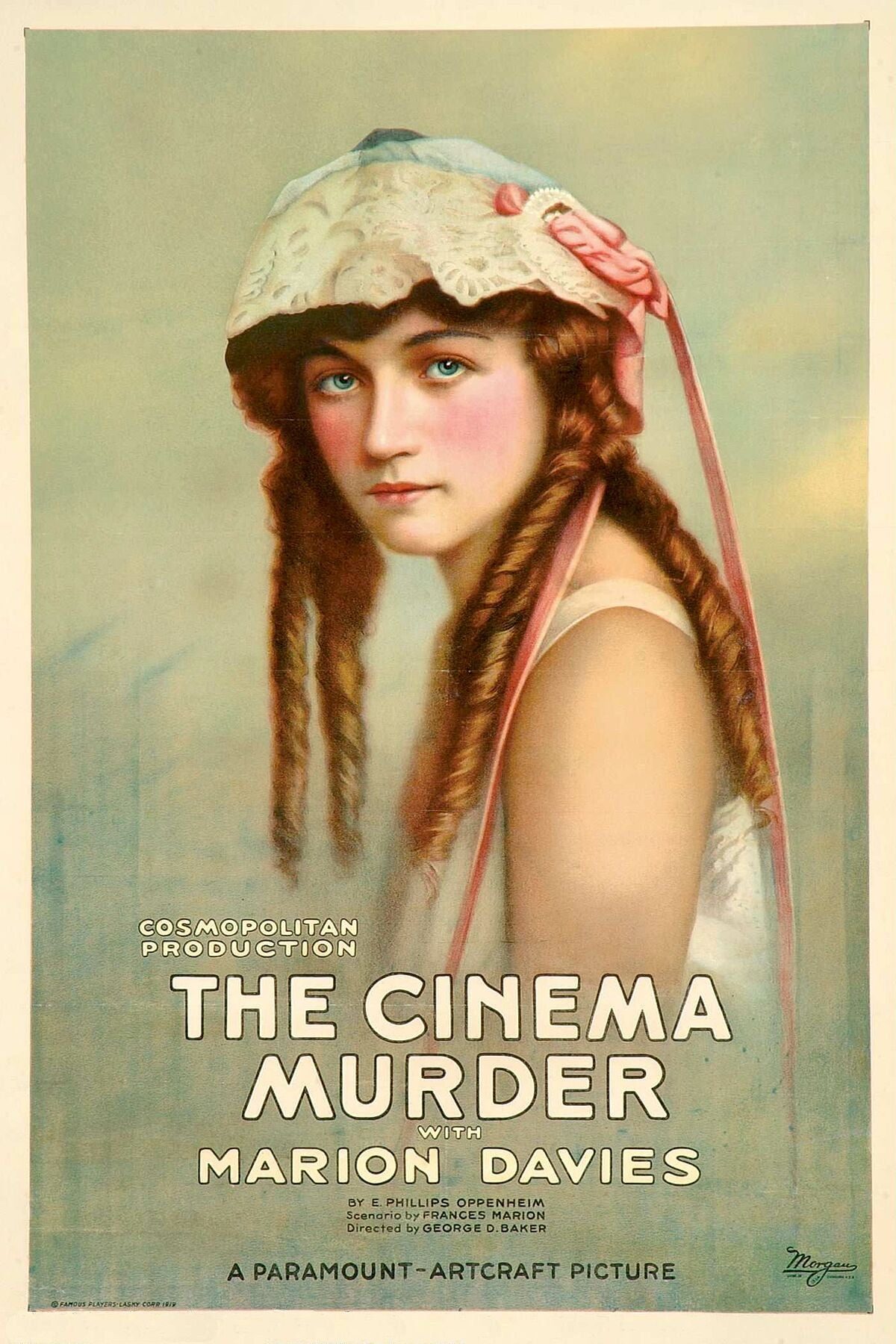 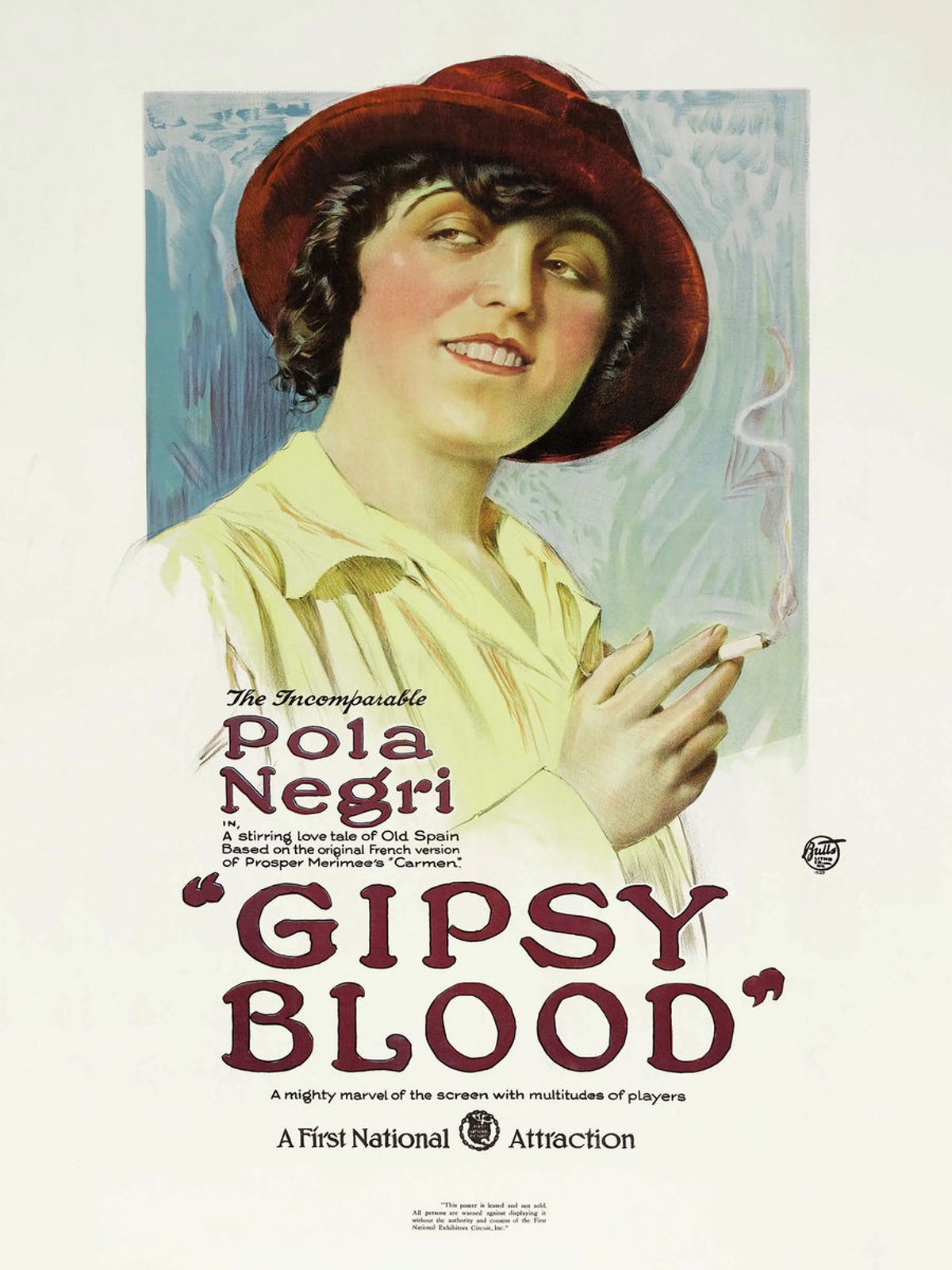 Gipsy Blood, movie poster – 1918 – The tragic story of Don Jose, a Spanish cavalryman, who falls under the spell of a gypsy girl, Carmen, who treats him with both love and contempt and leads him into temptation and thus damnation. Movie originally known as Carmen directed by Ernst Lubitsch. 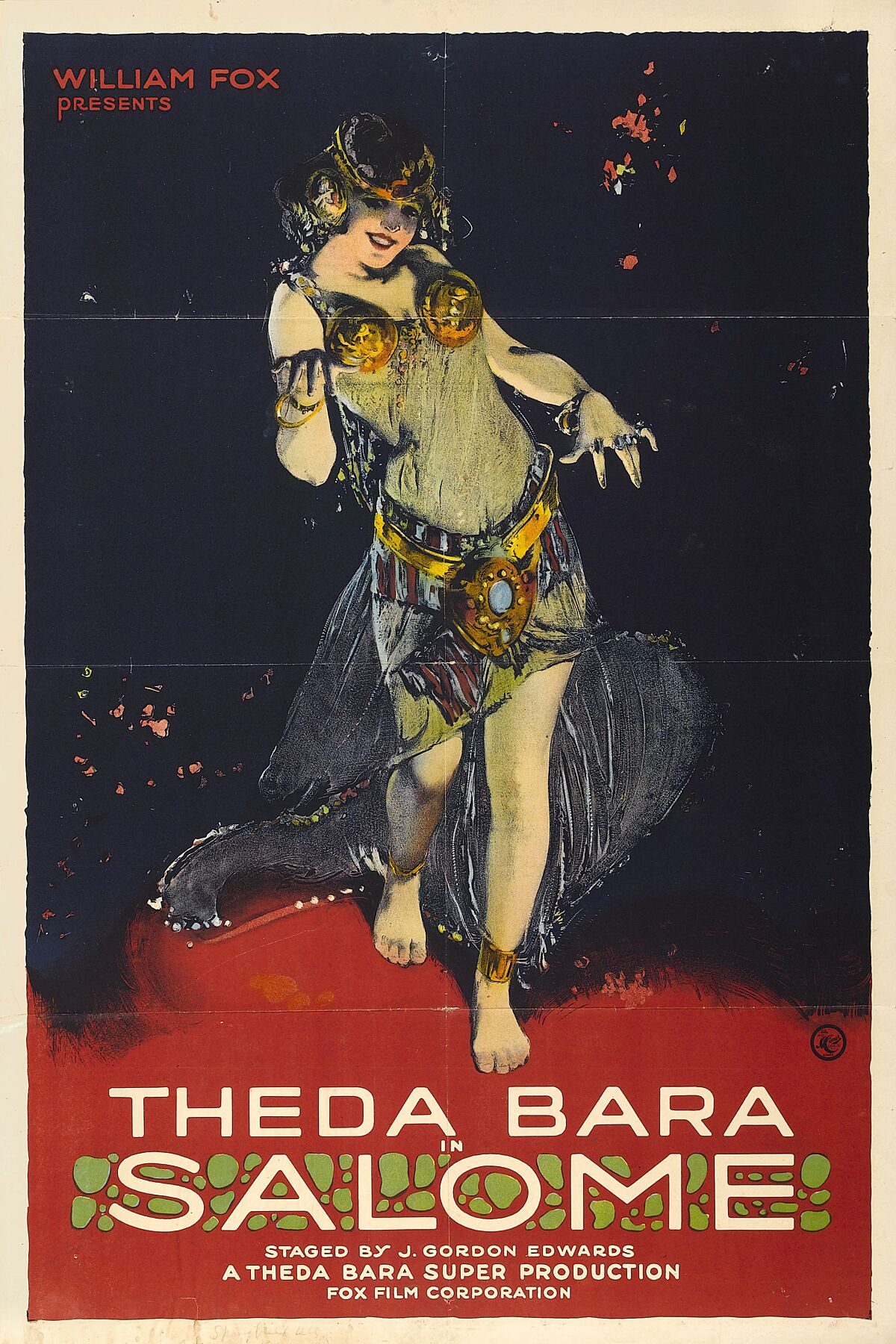 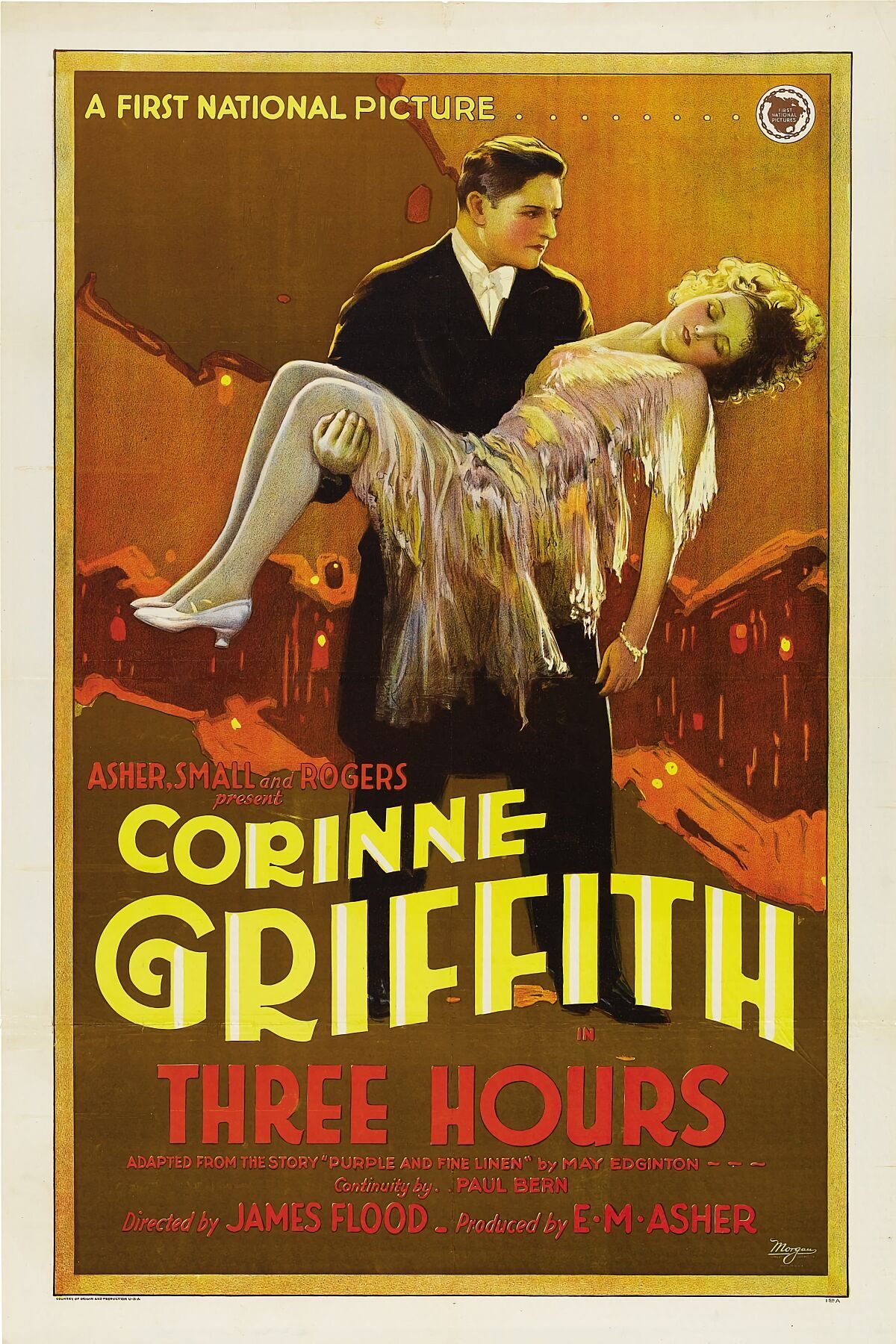 Three Hours movie Poster – 1927 – film based on the 1926 story Purple and Fine Linen by May Edginton. It was directed by James Flood and stars Corinne Griffith, who also served as executive producer. 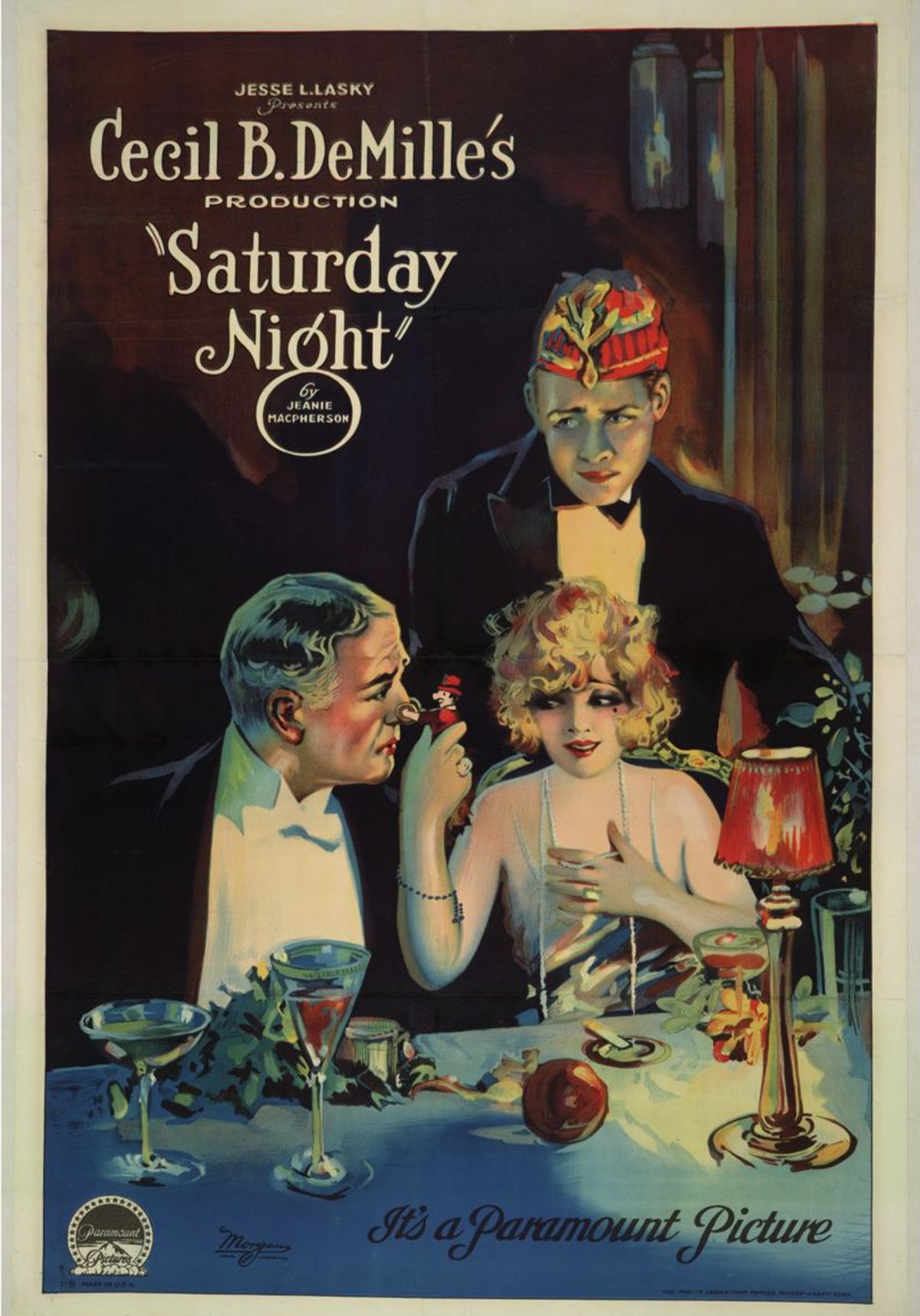 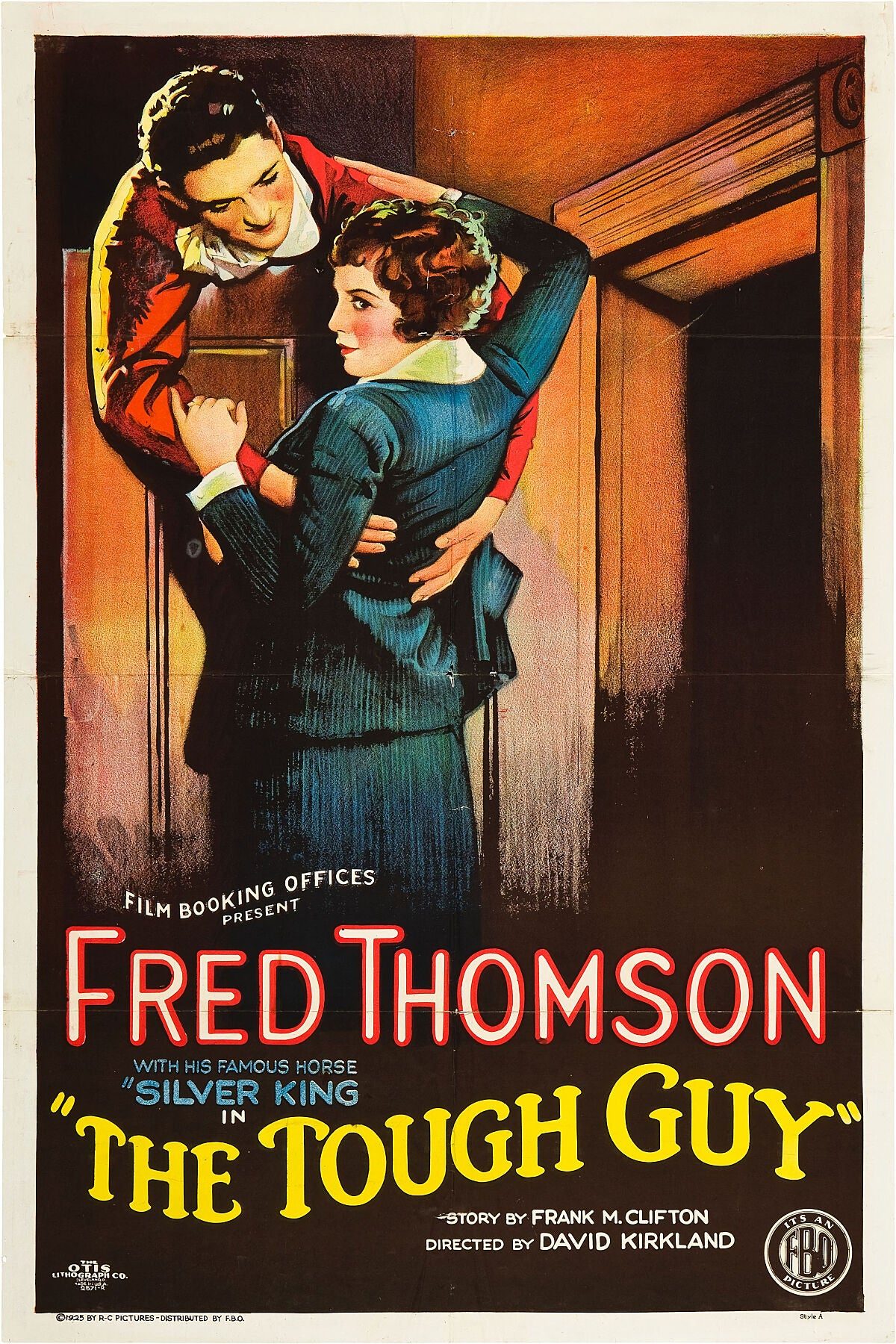 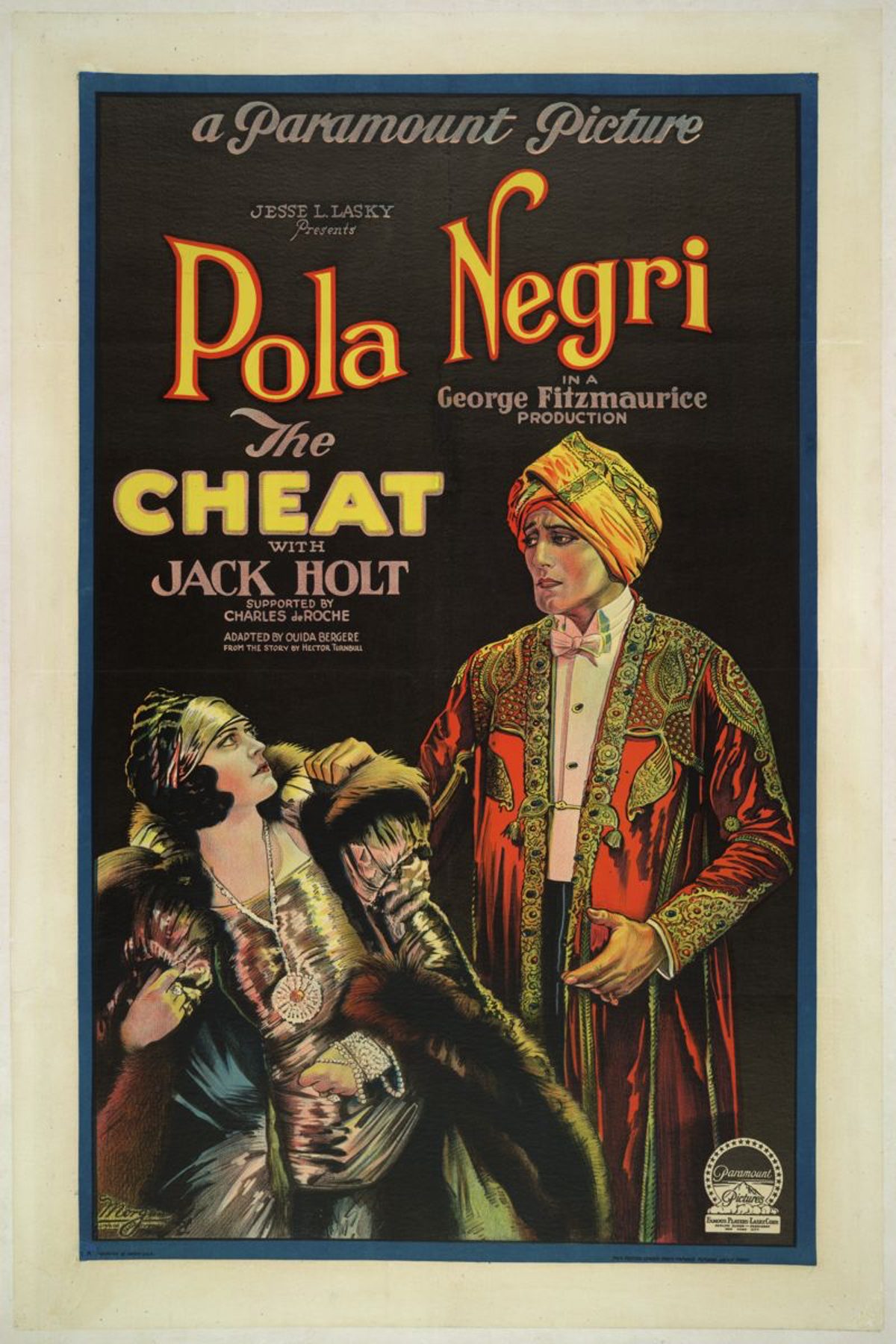 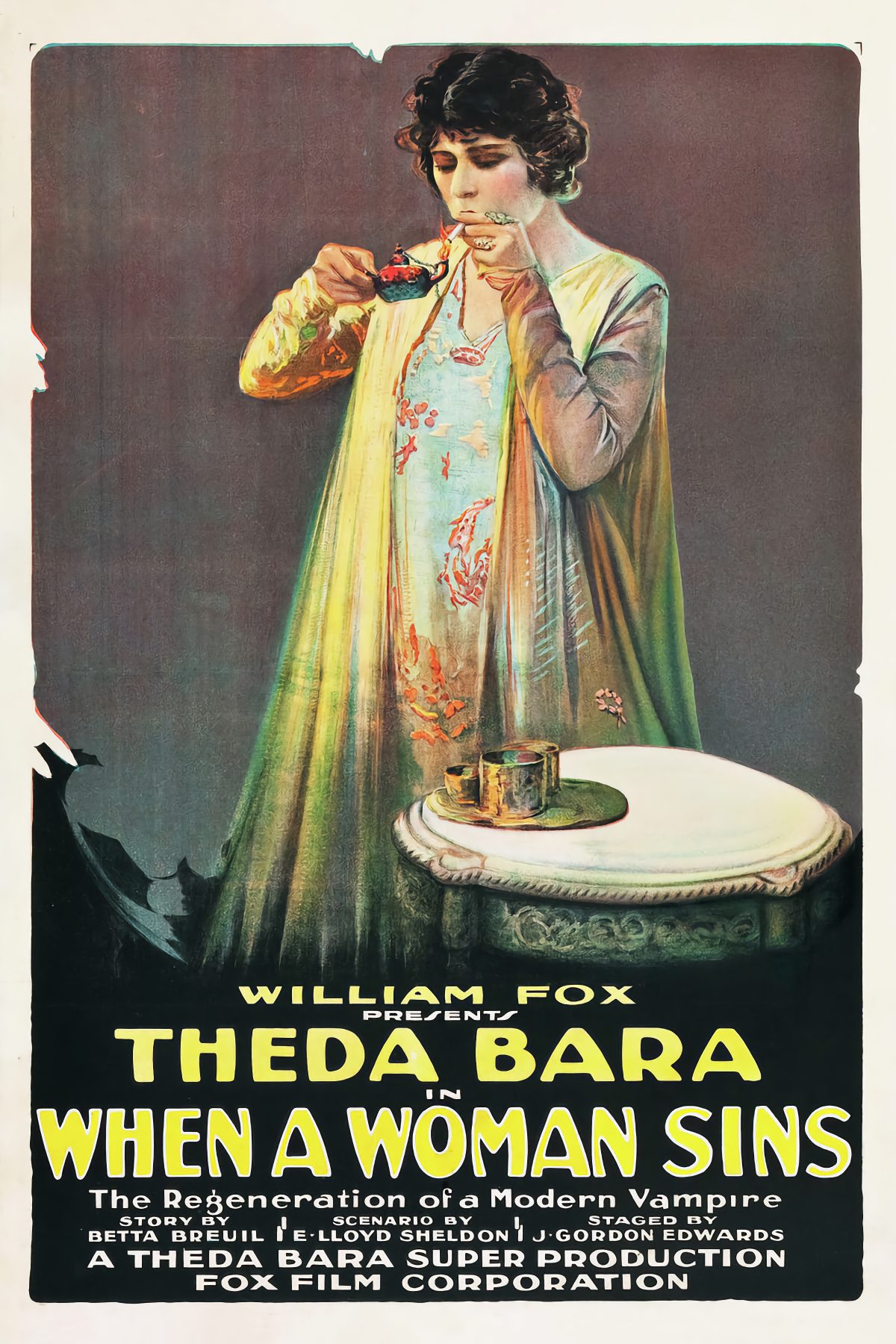 Directed by Elsie Jane Wilson and starring Carmel Myers ‘When a Woman Sins’ –  was produced by Bluebird Photoplays and distributed by Universal Film Manufacturing Company, 1918 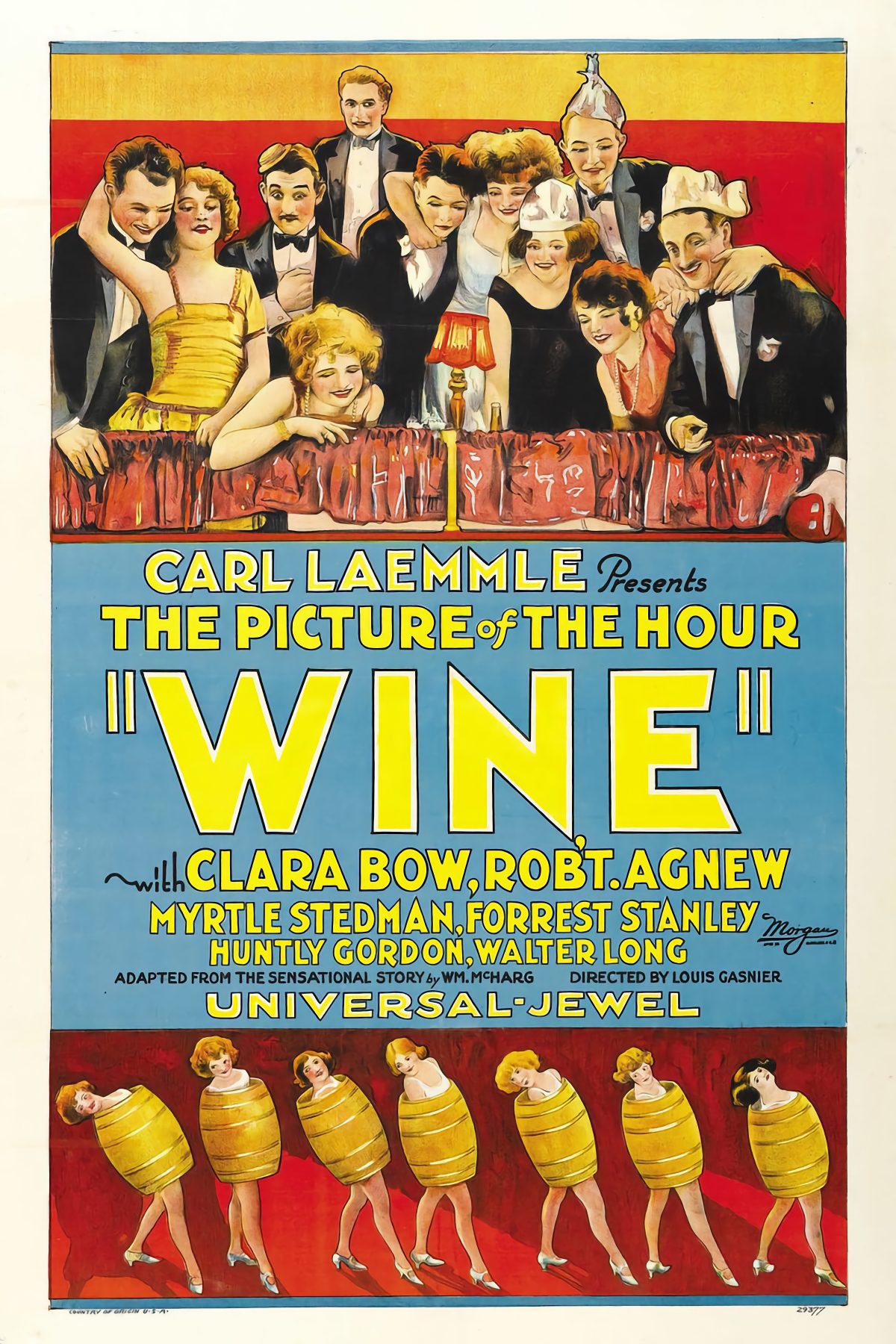 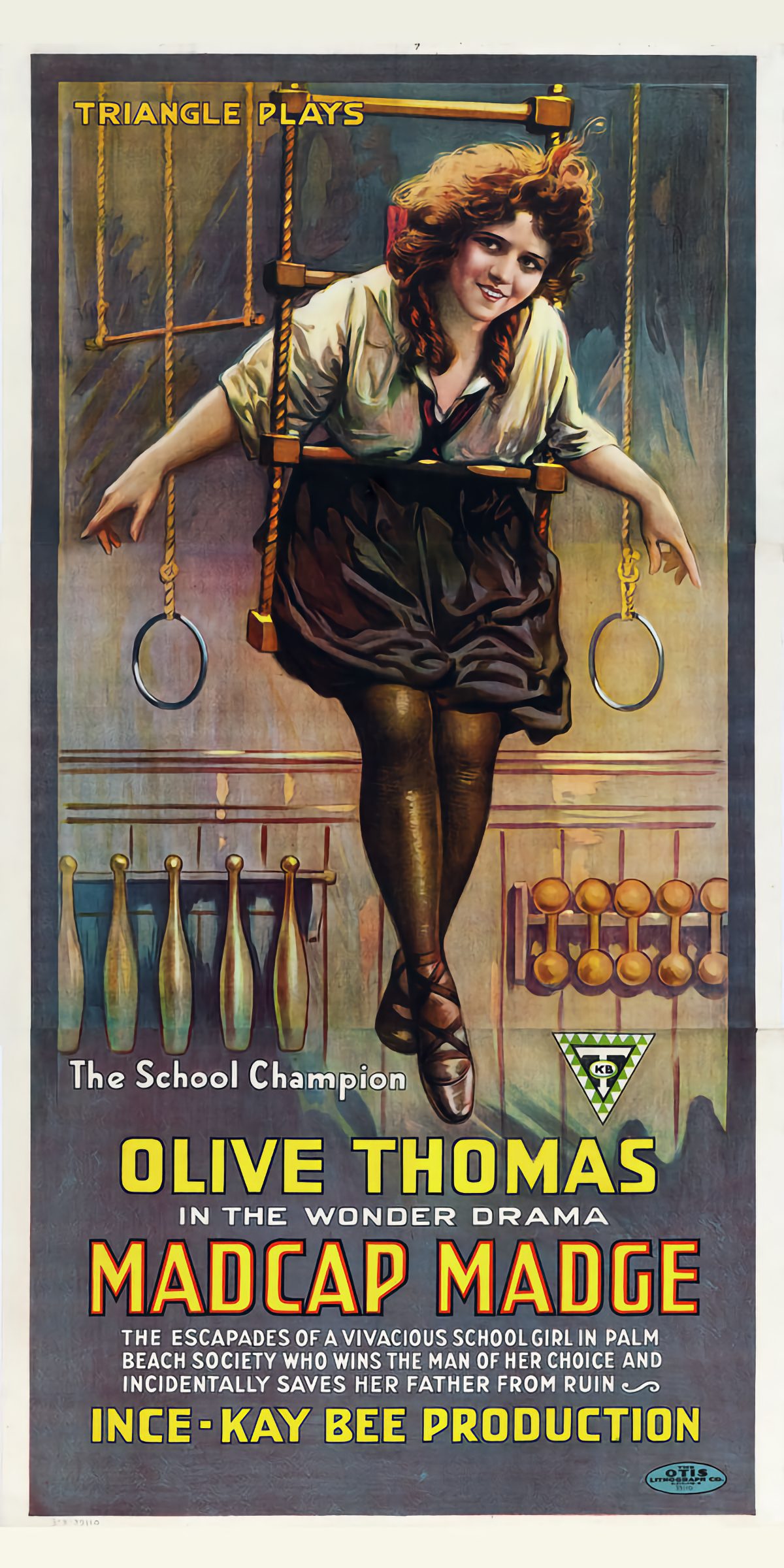 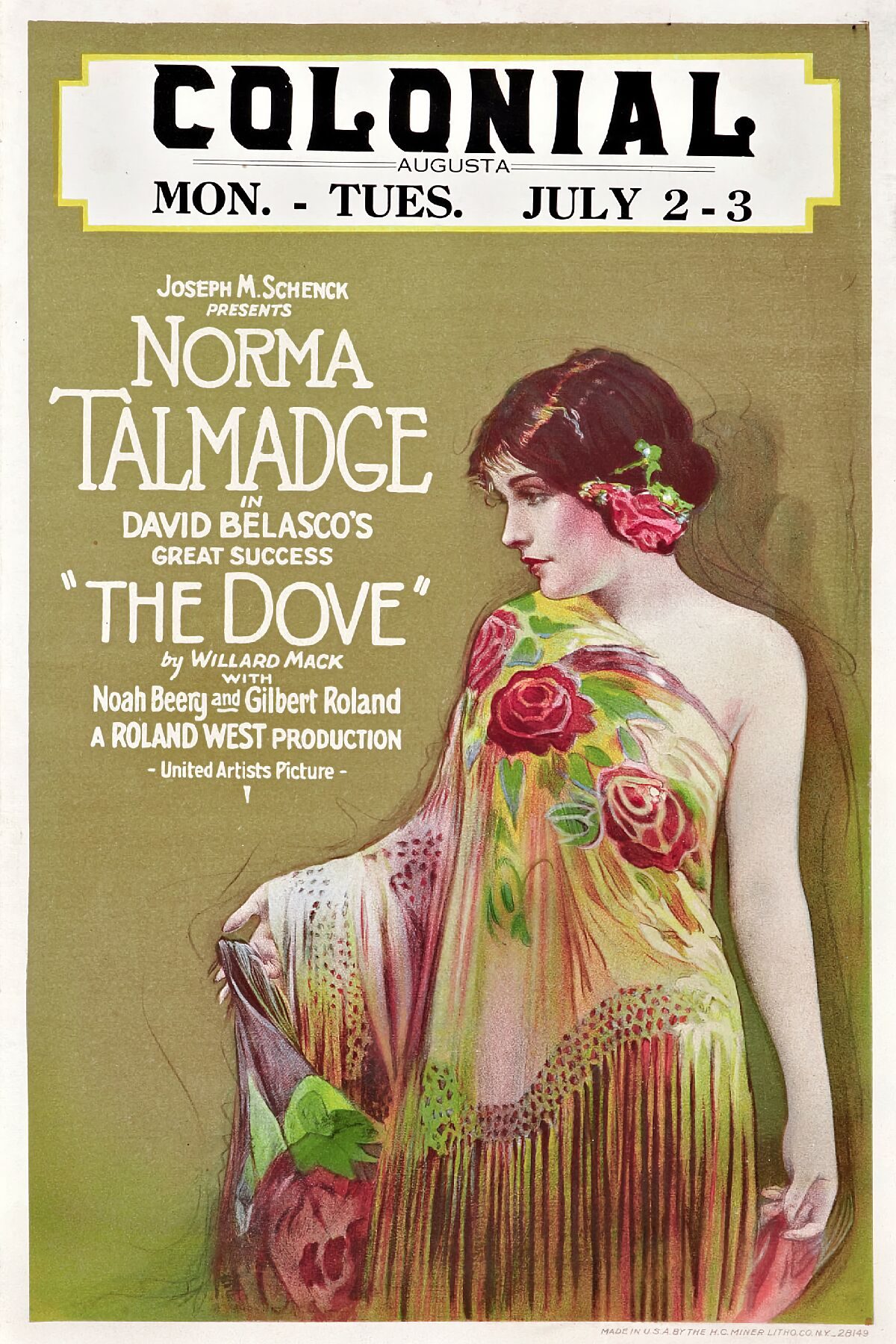 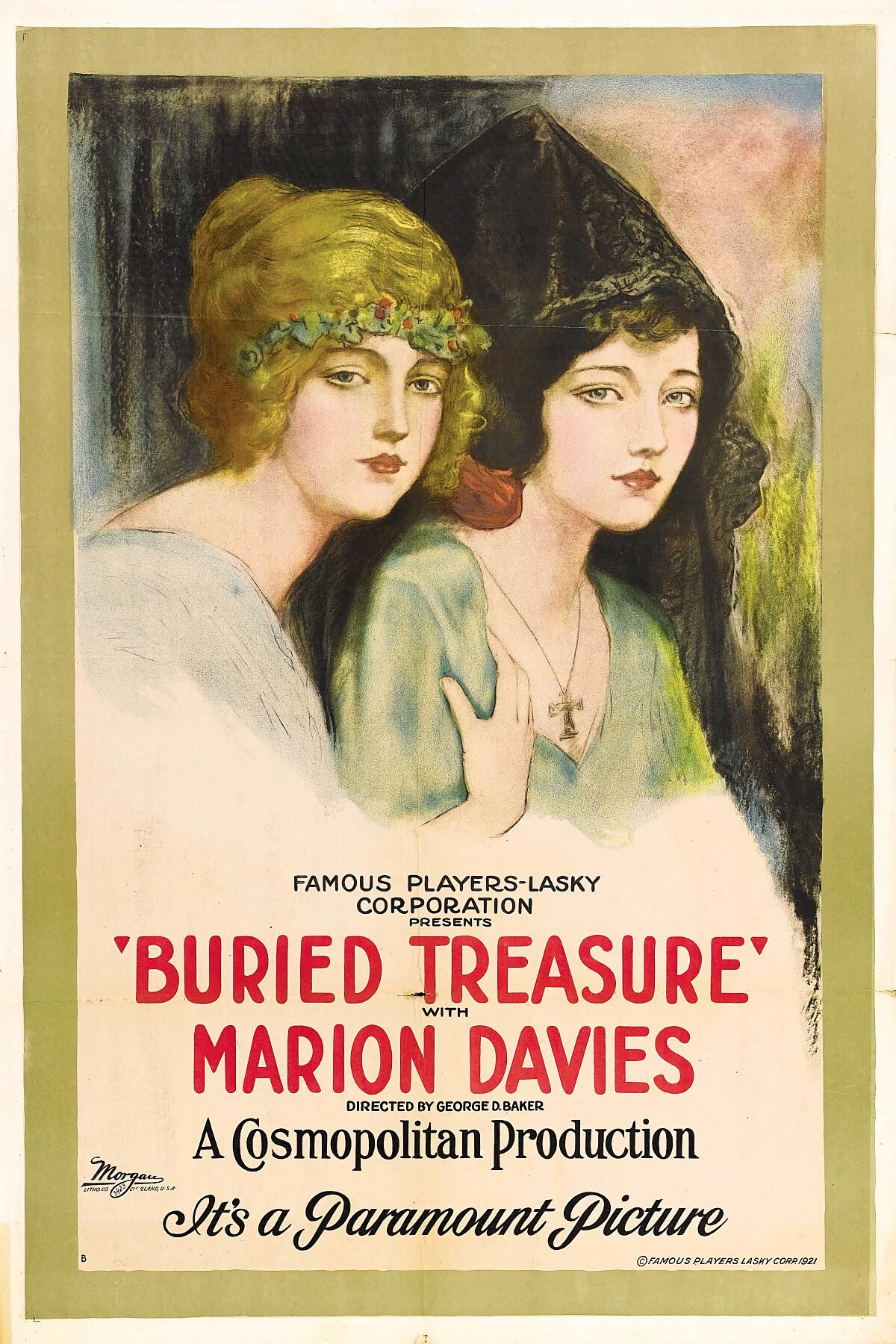 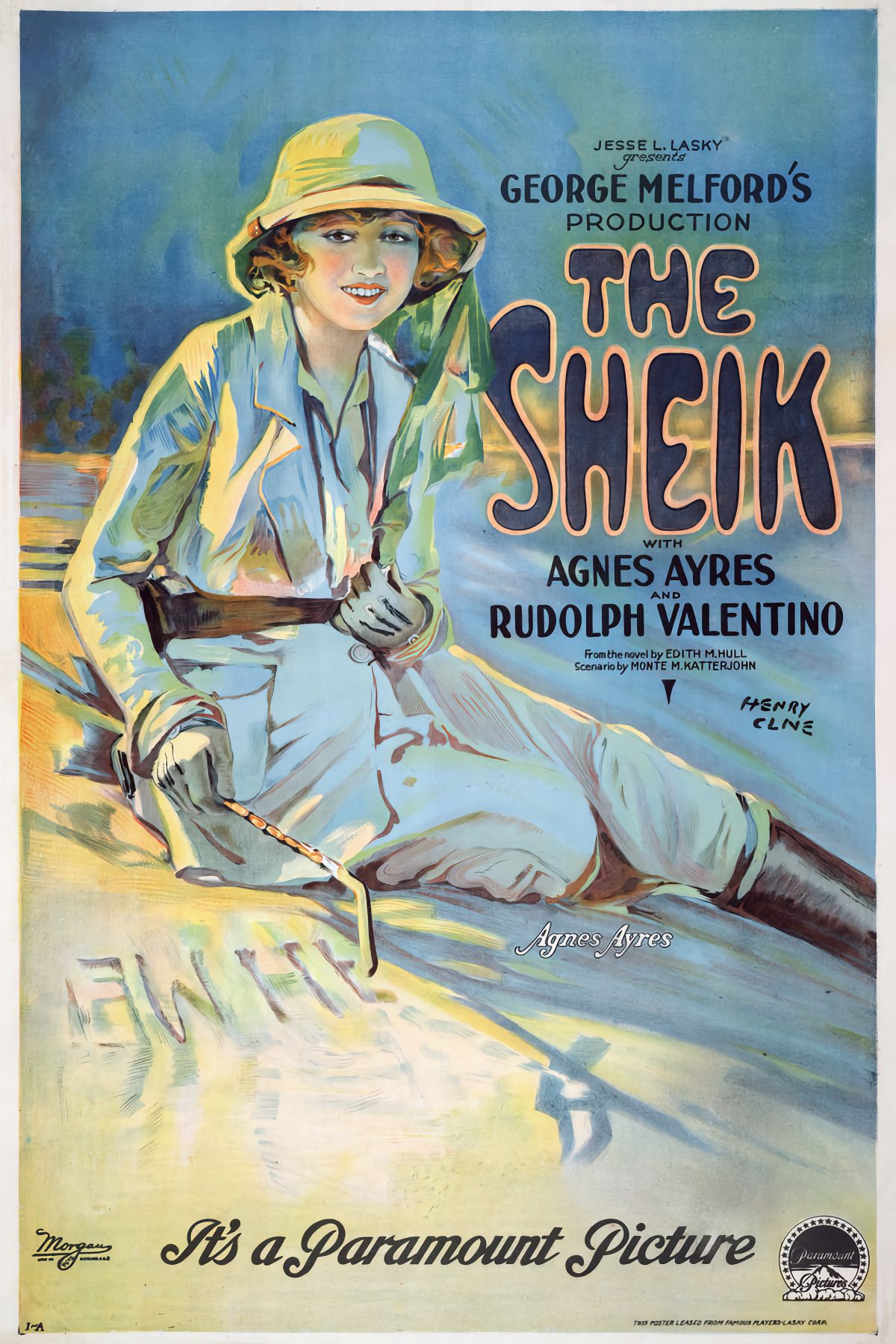 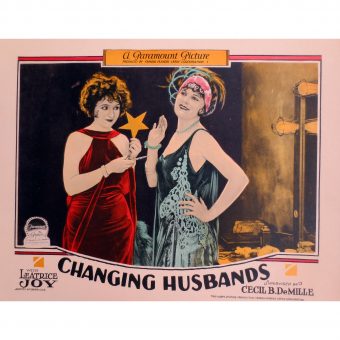