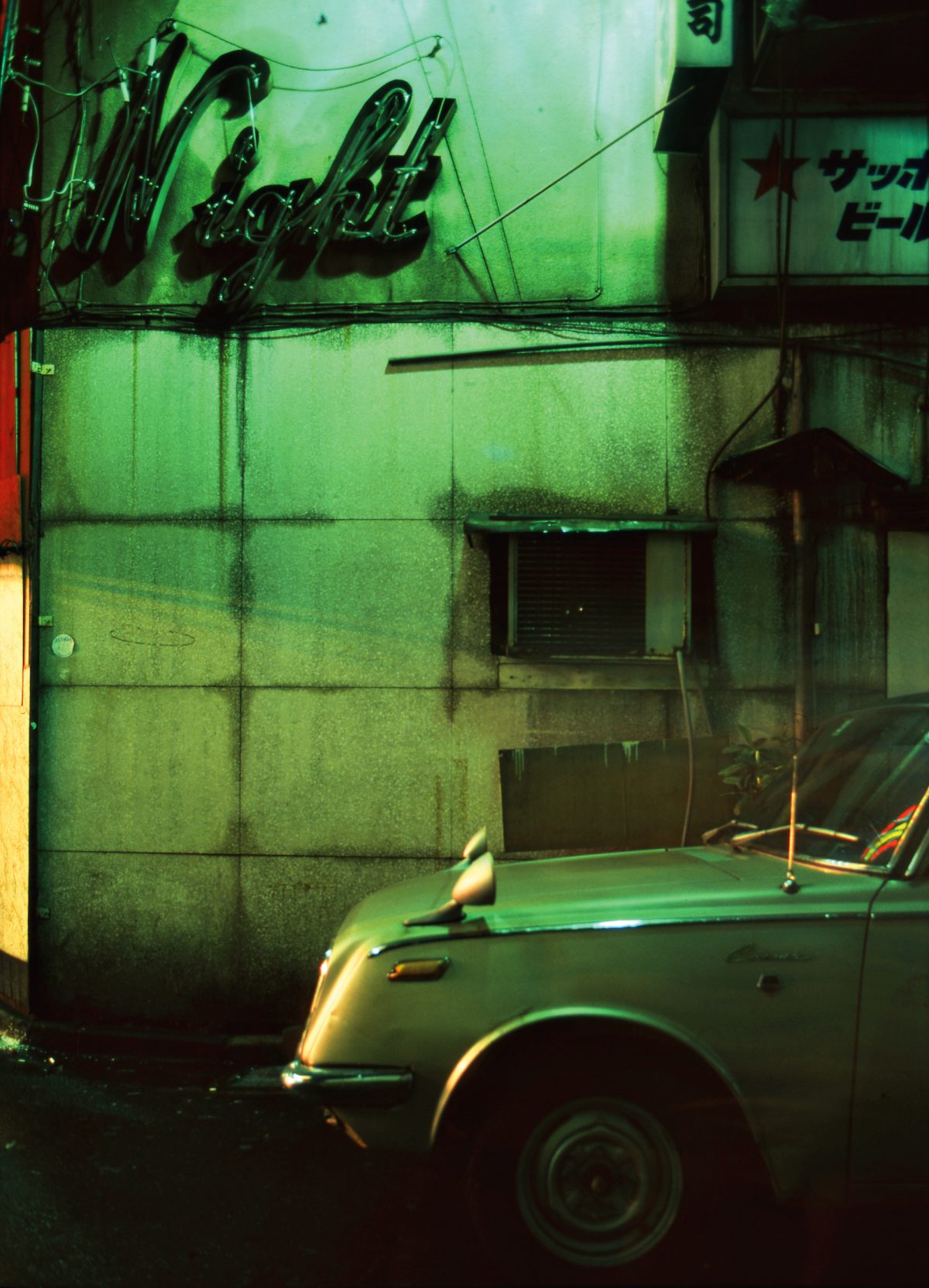 Greg Girard’s photographs take us back to Tokyo and Yokosuka in the late 1970s and early 1980s. Back then Tokyo was the city of the future, all neon, steel and electricity, the closest things to finding life on other planets for visiting Westerners reared on concrete, accretive cityscapes, and anchored to dreams for foxgloved cottages and corniced parlours in extant stately homes and terraces. Tokyo was the city plugged into the mains and always switched on.

Yokosuka was and still is home to the US Seventh Fleet. This streets, bars and clubs were where the navy boys and girls went for larks and lust. Girard’s images throb with energy, his streets available Dolby surround sound. 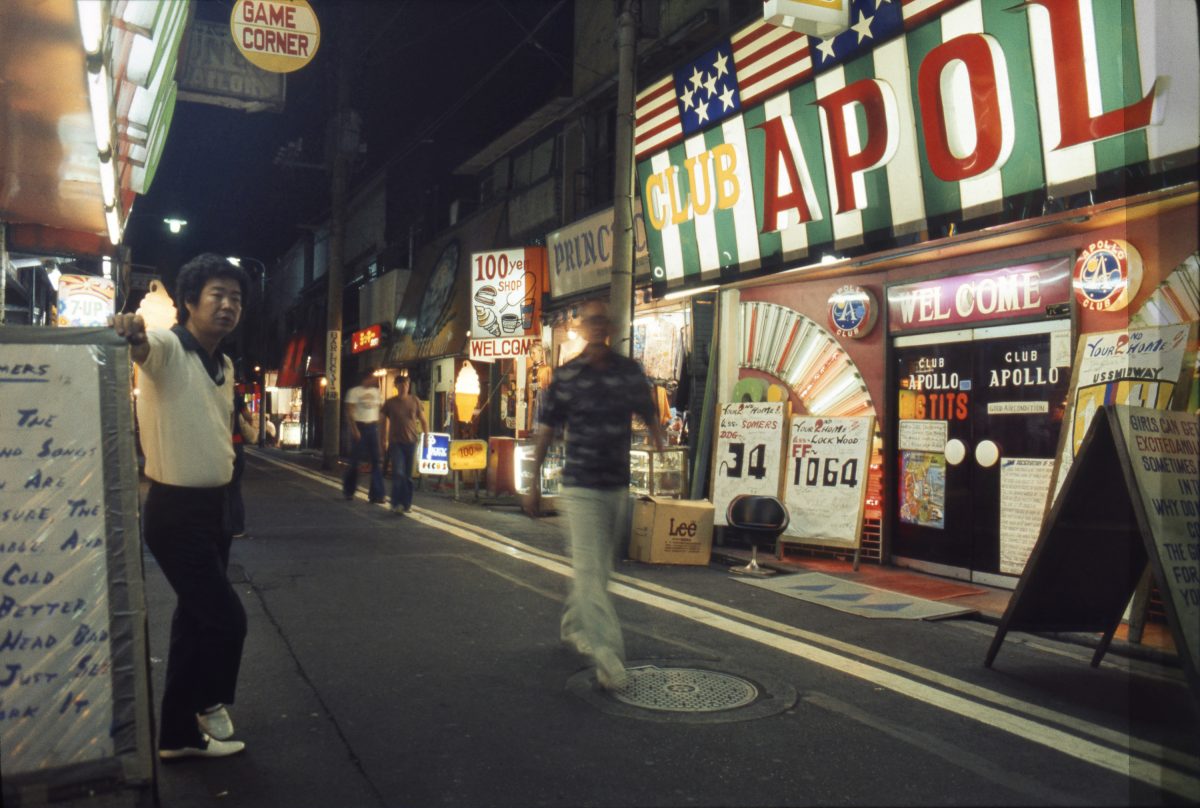 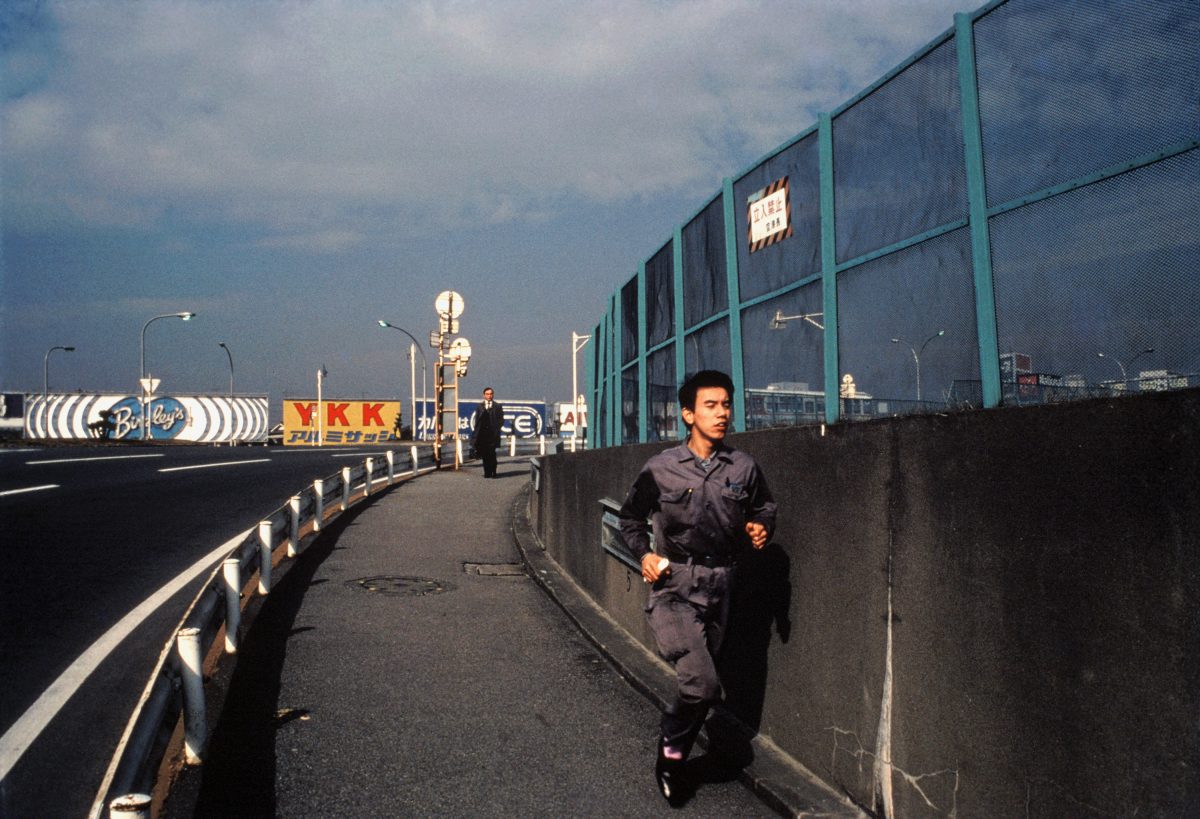 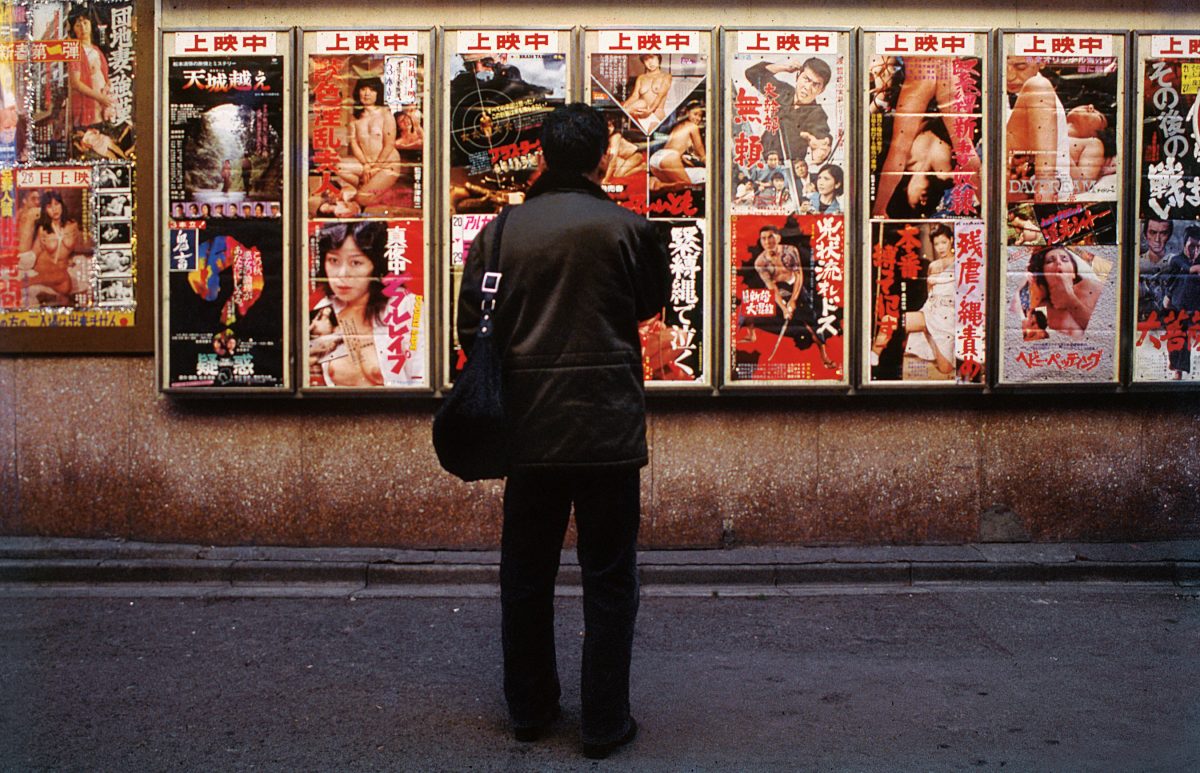 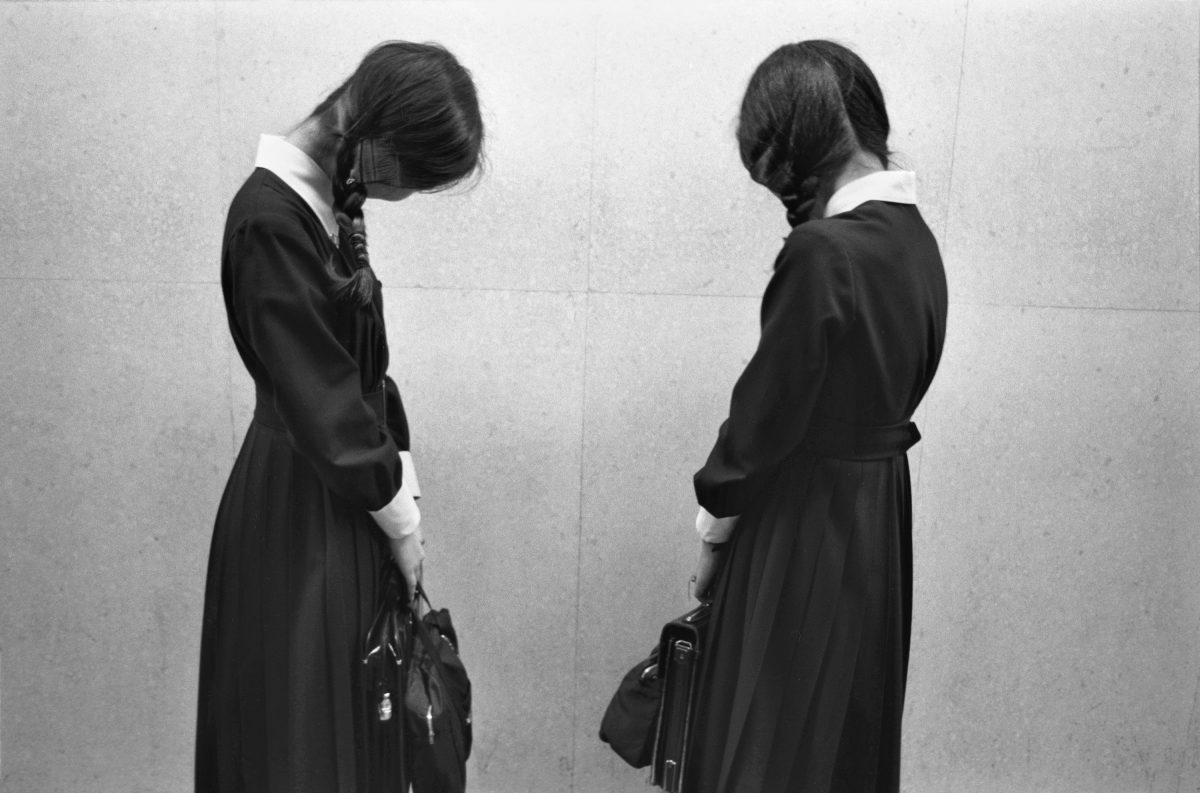 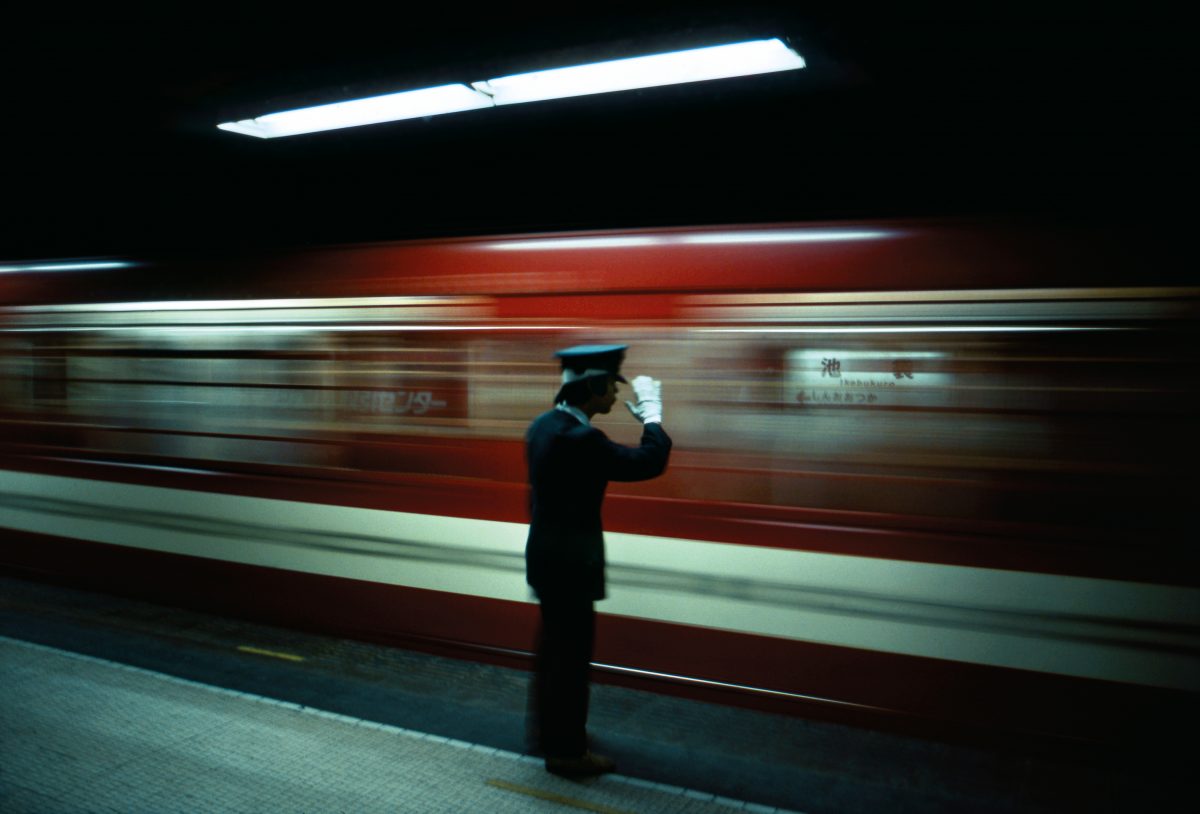 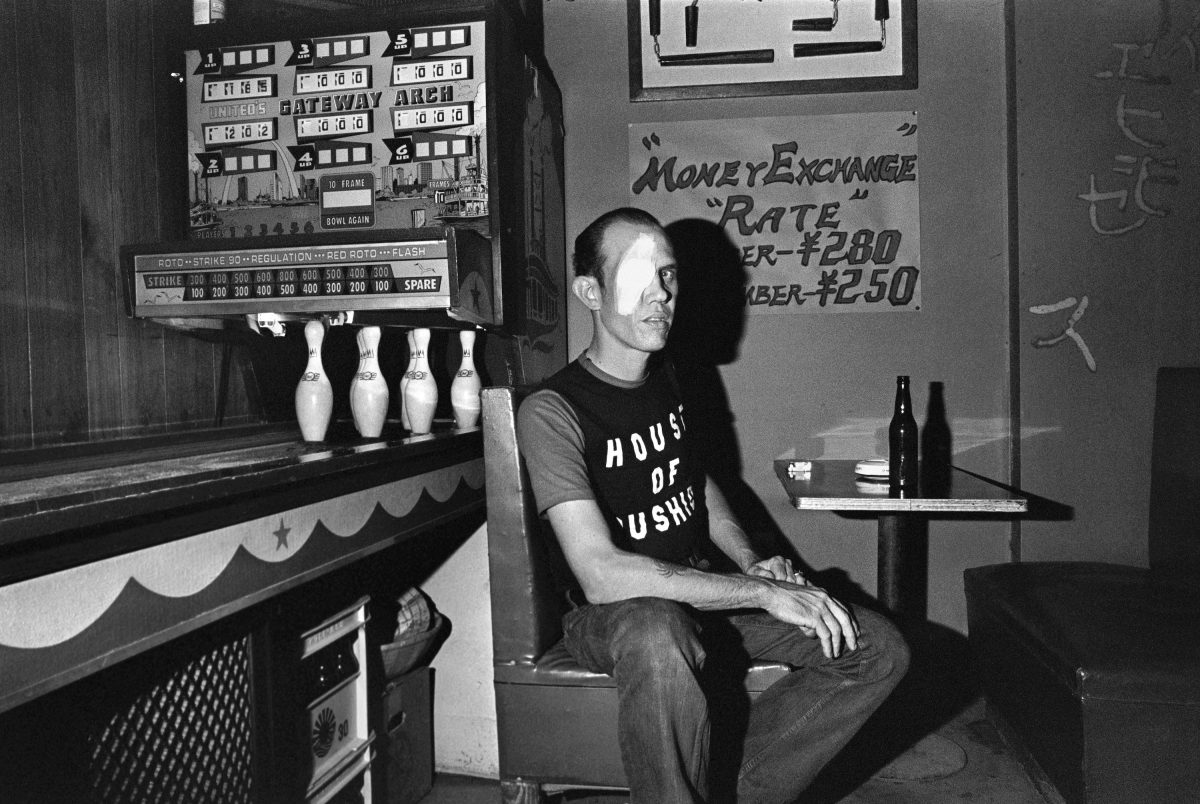 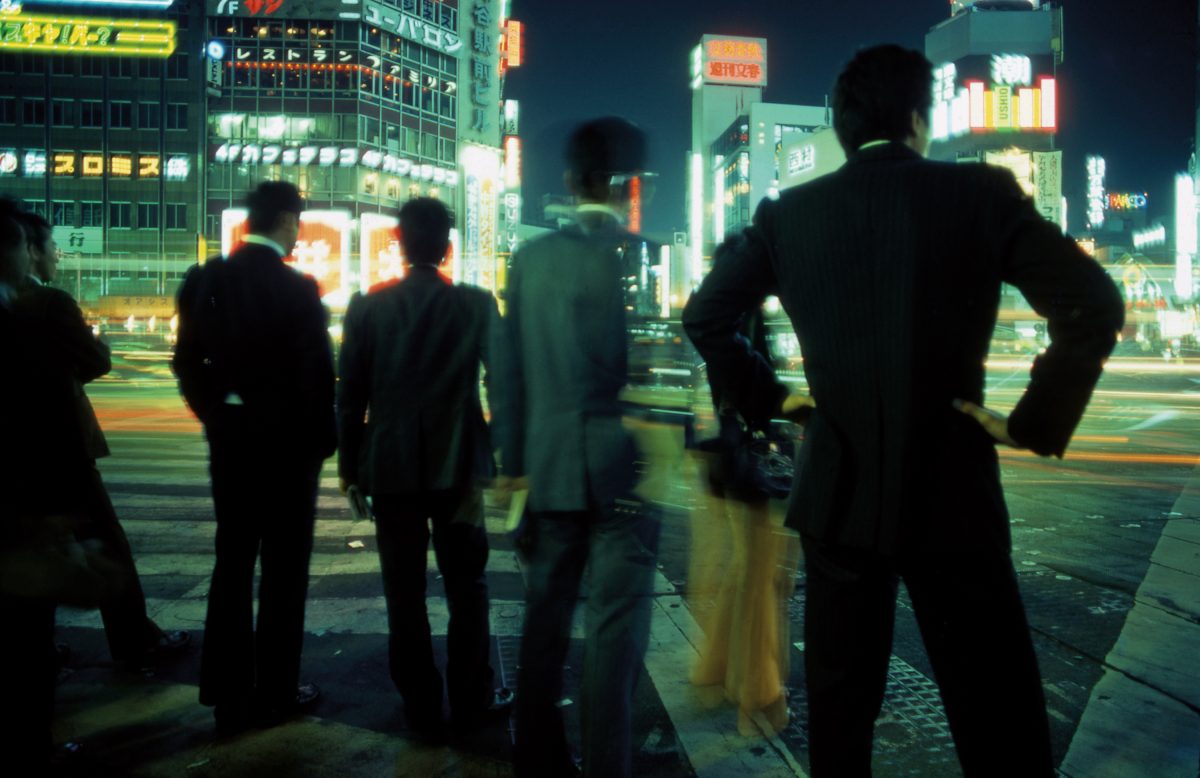 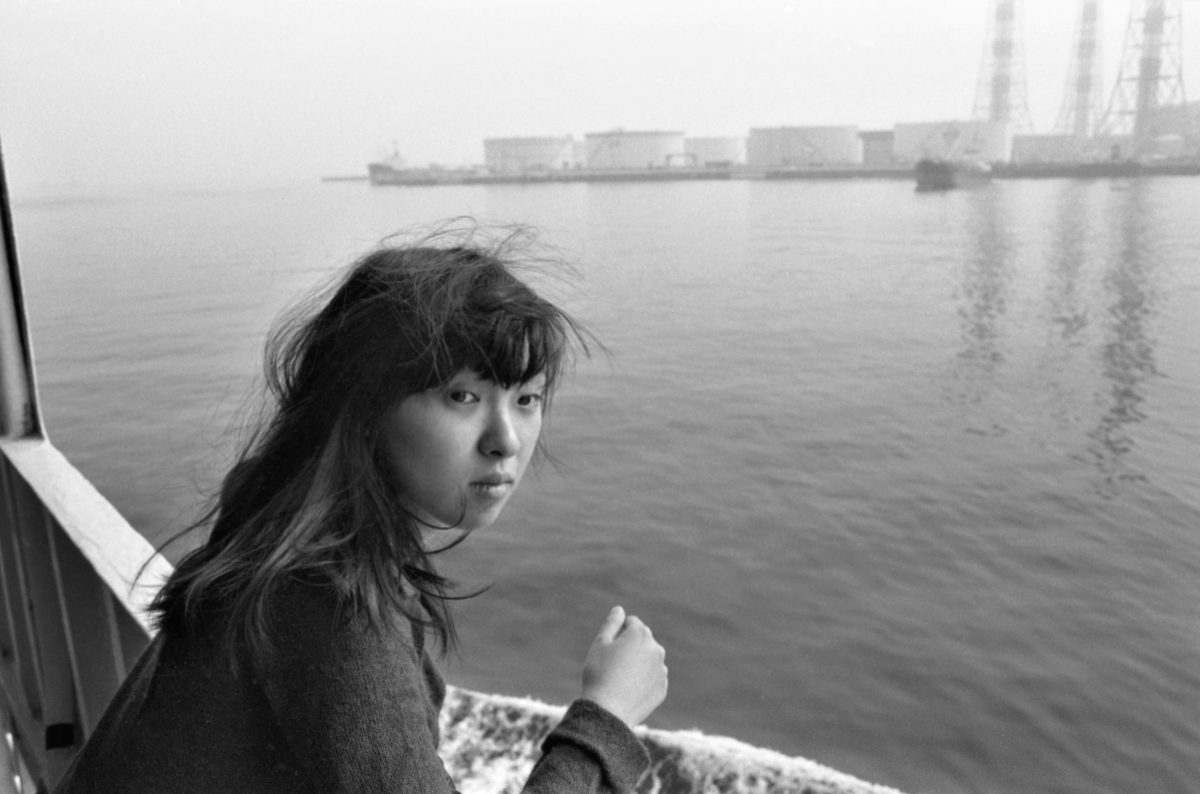 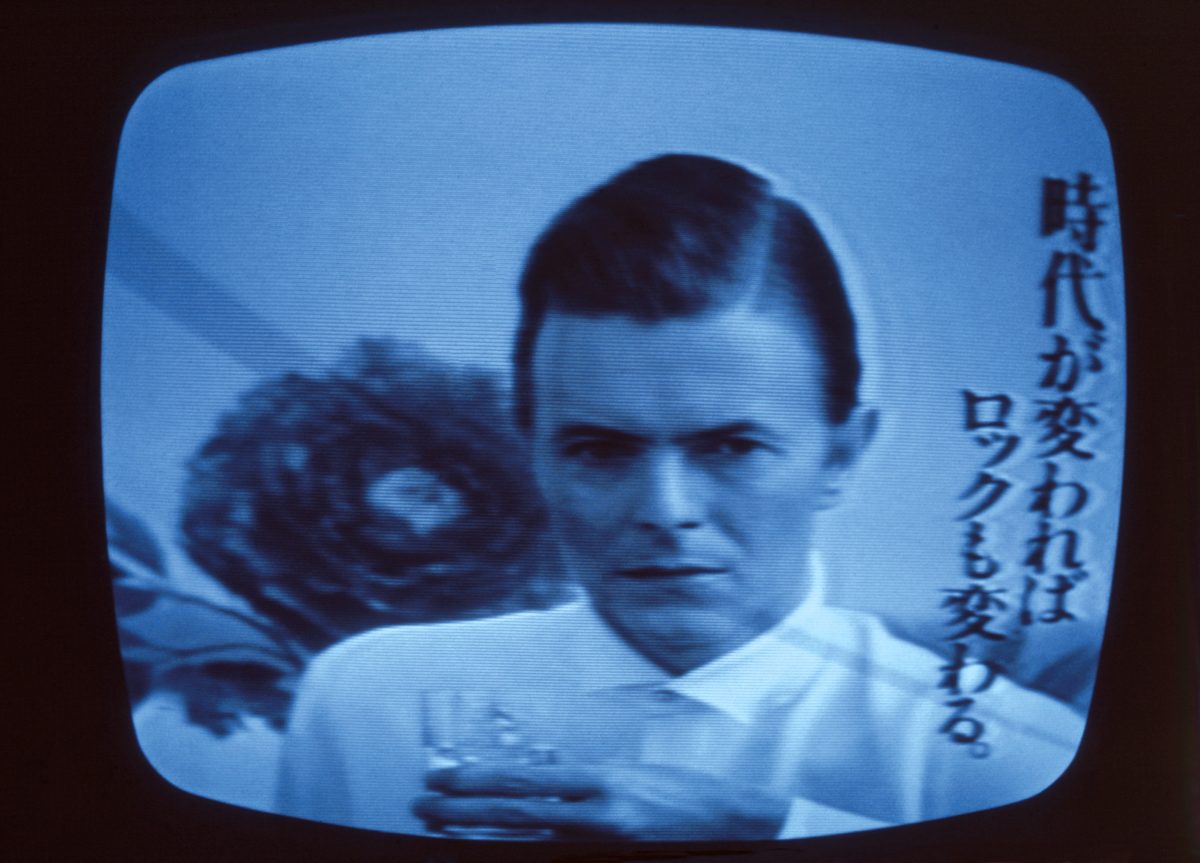 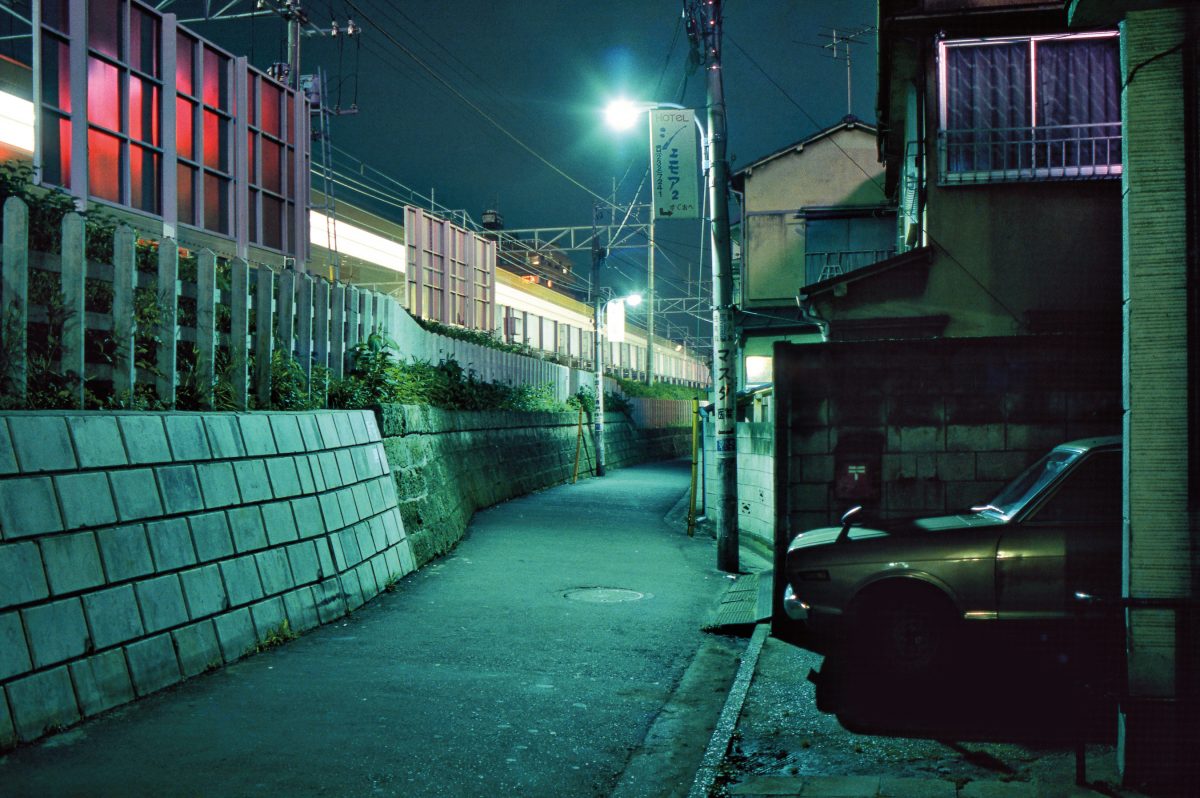 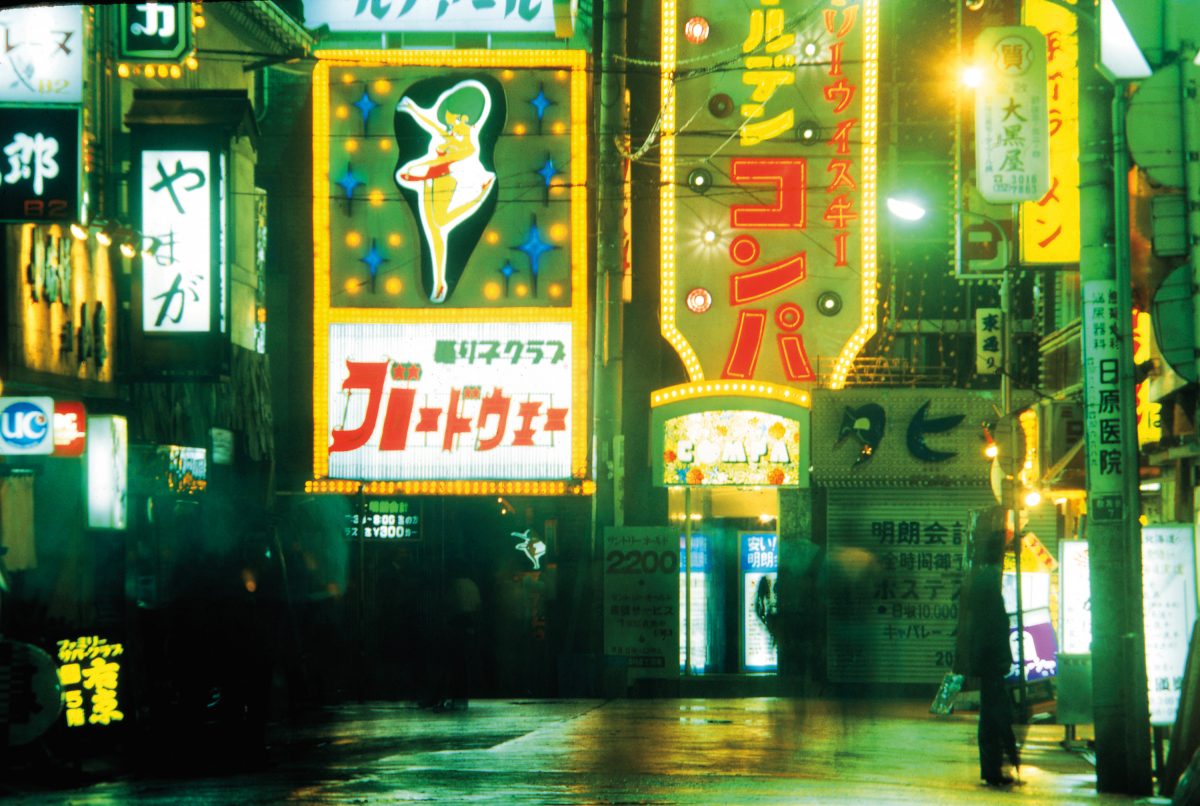 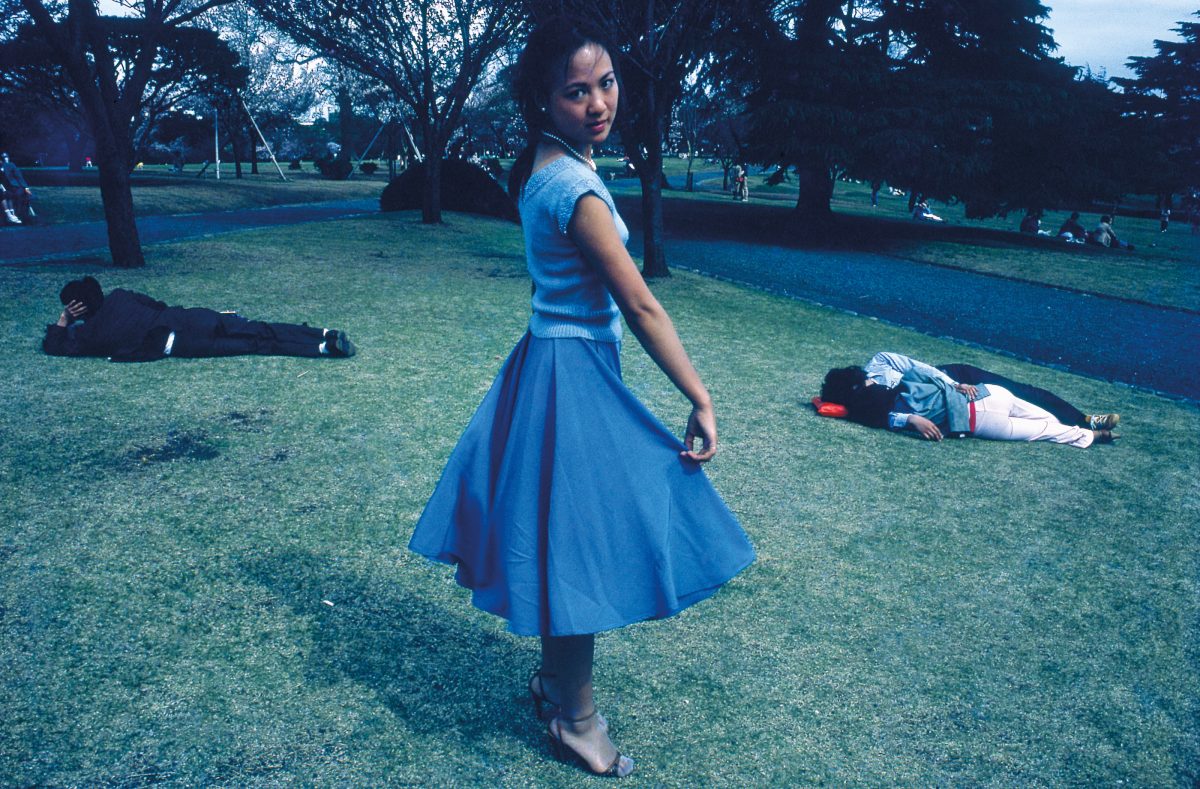 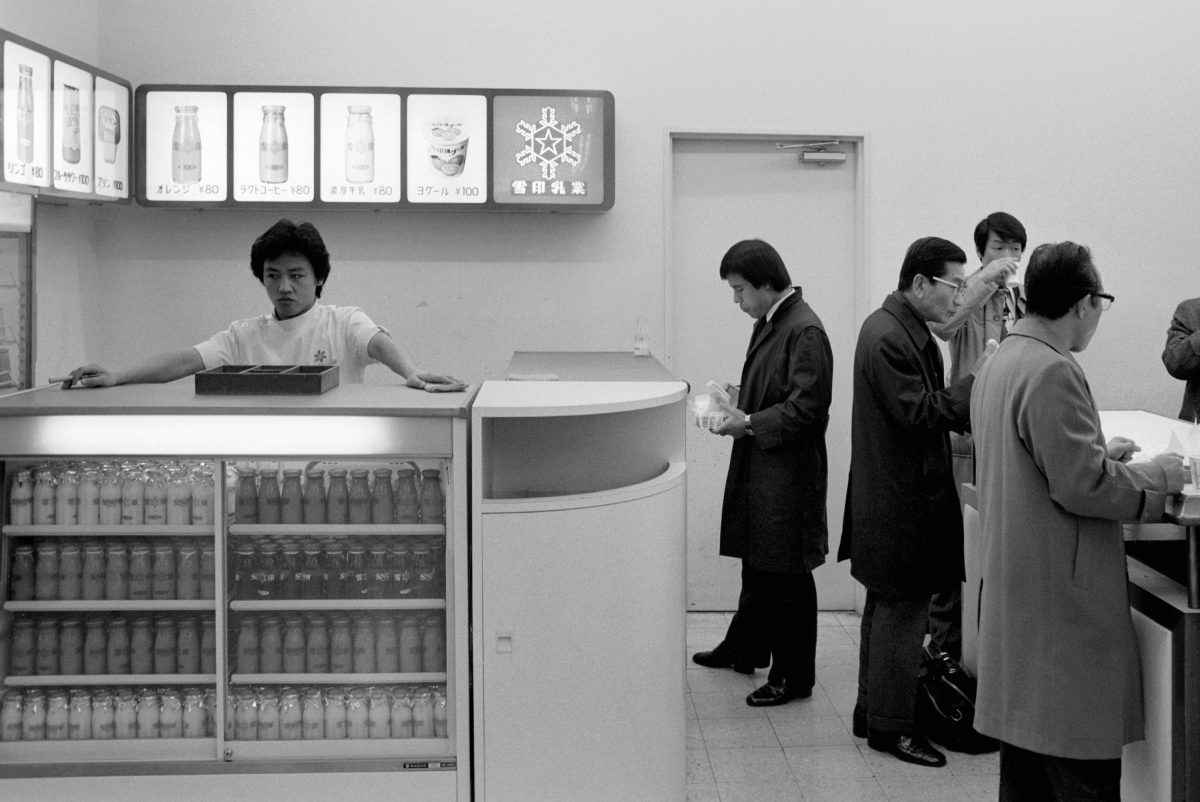 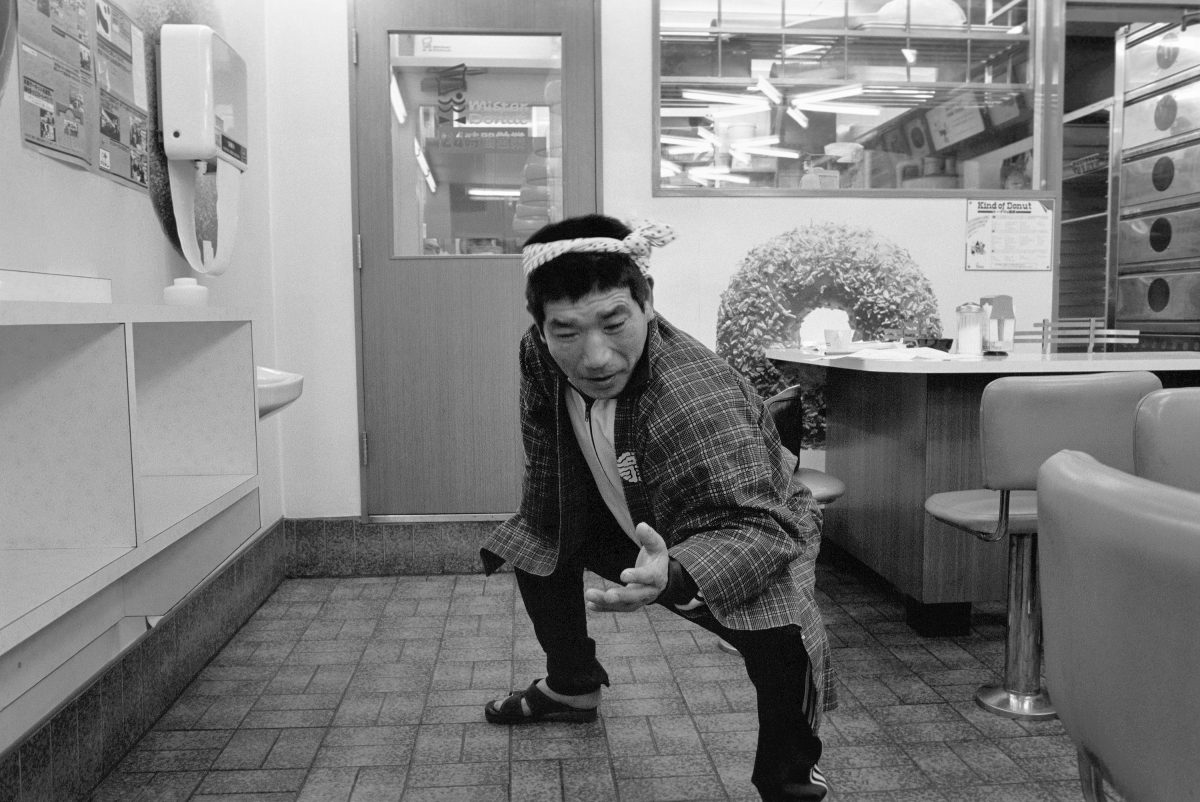 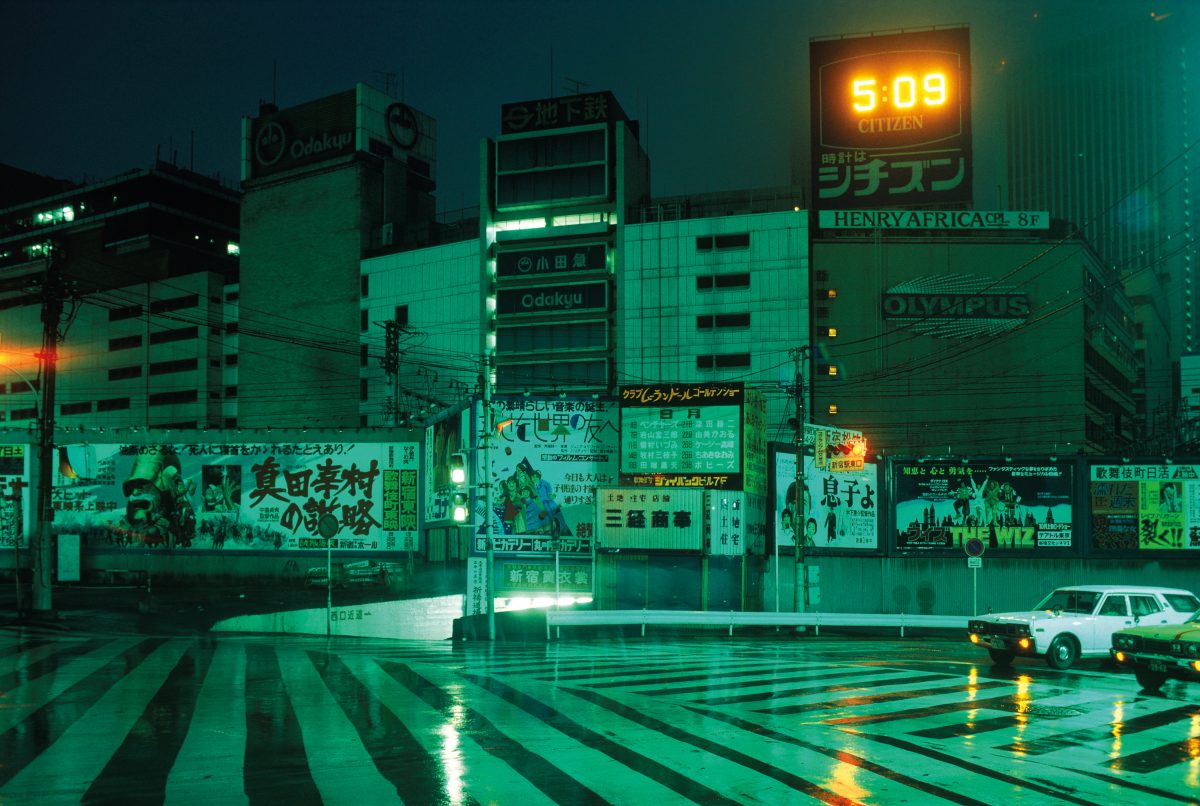 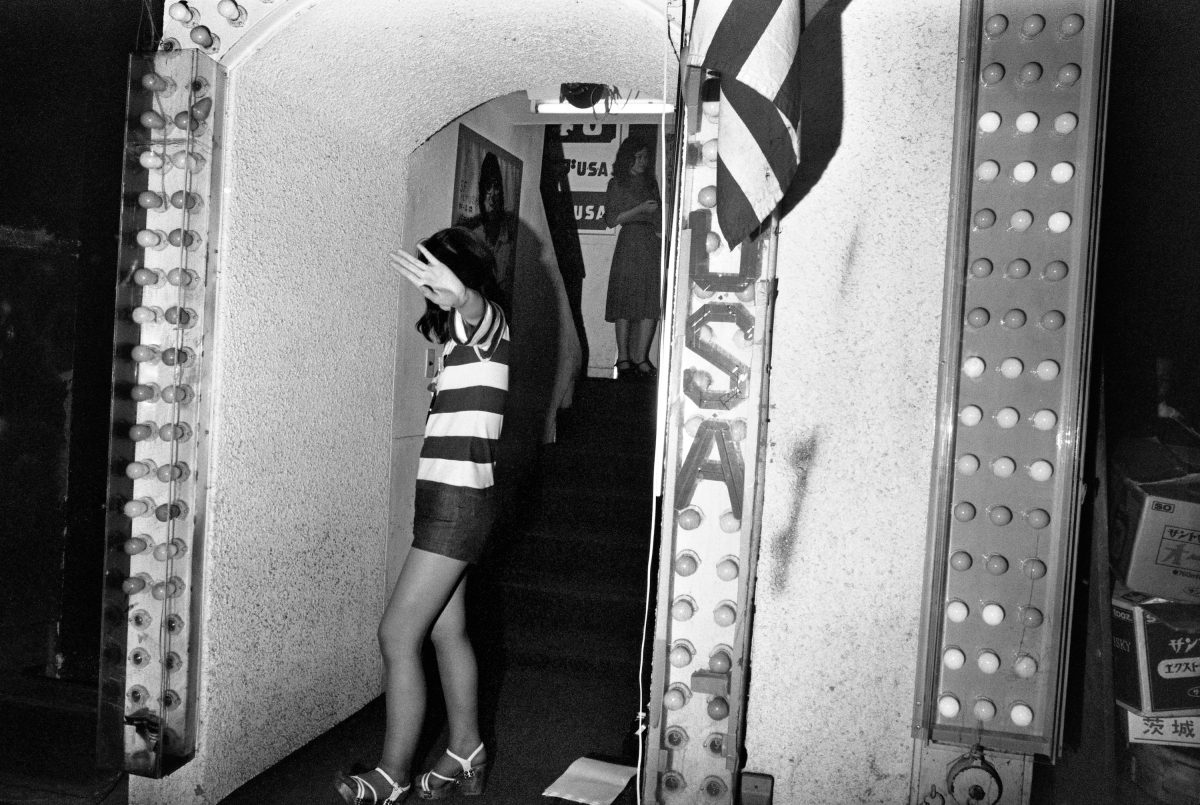 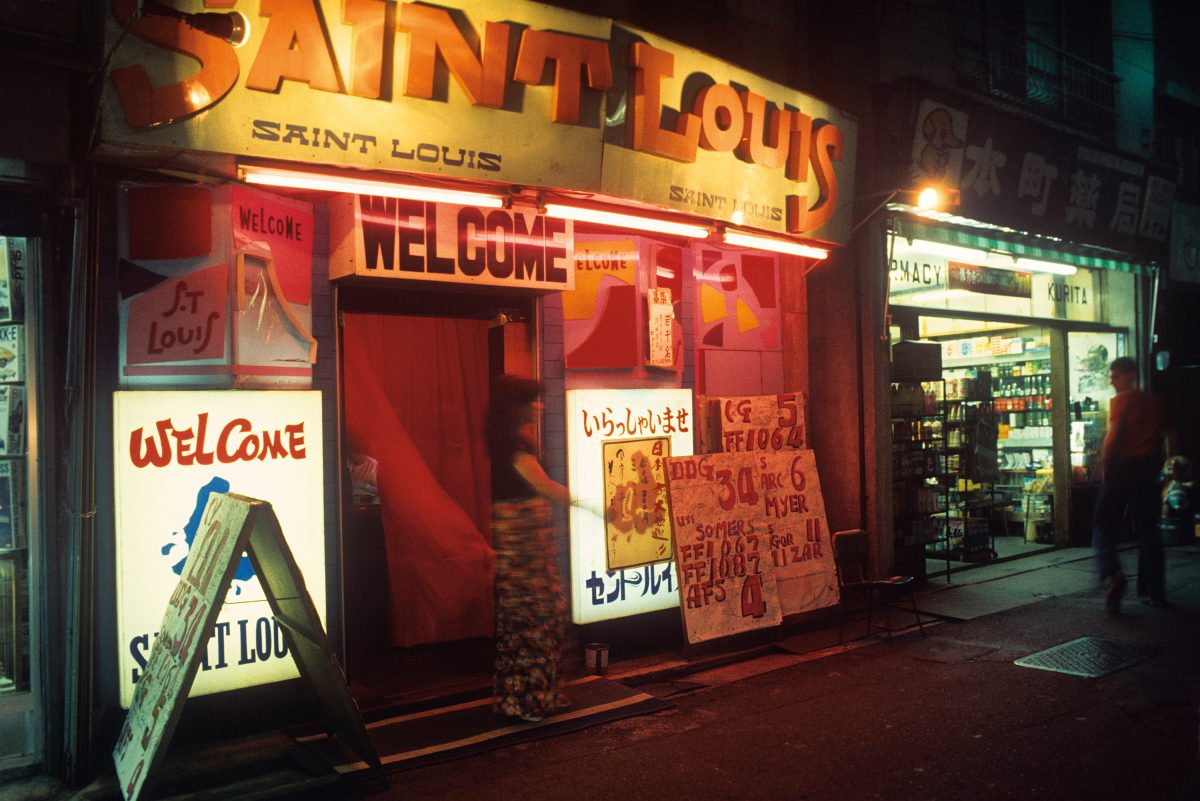 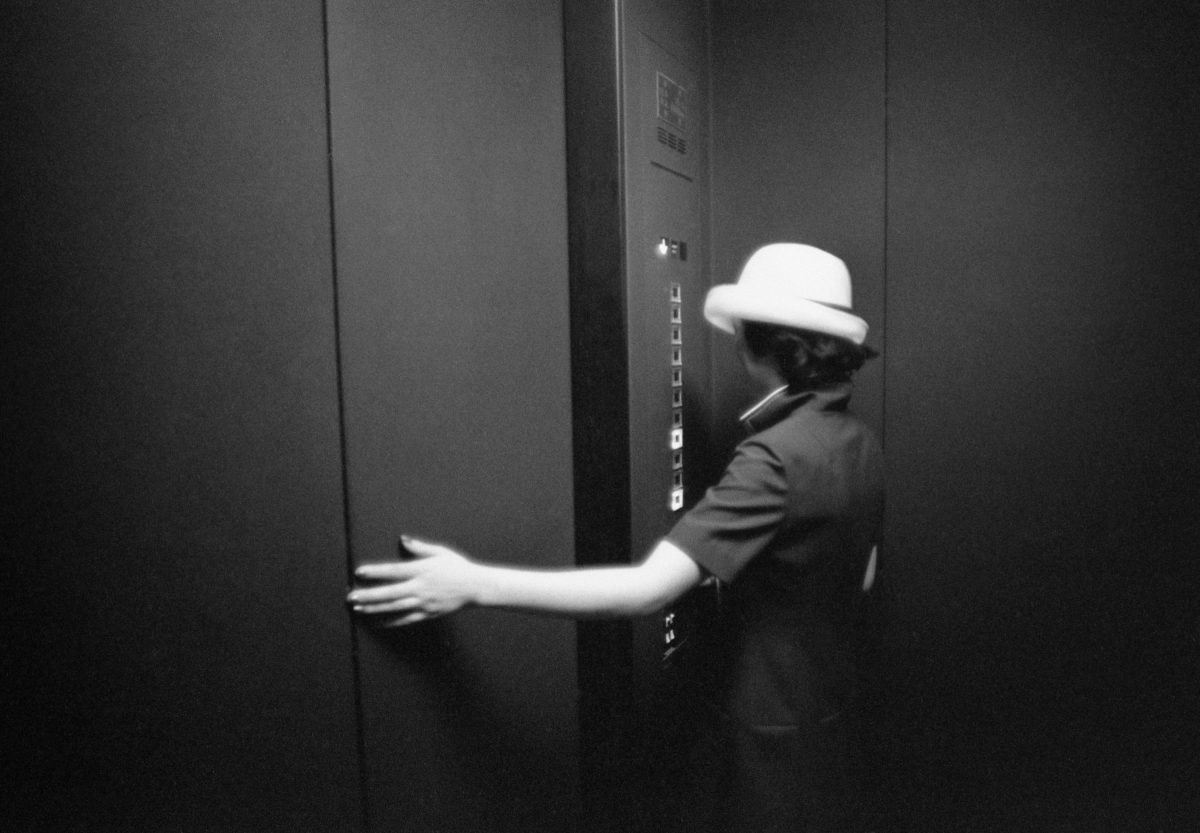