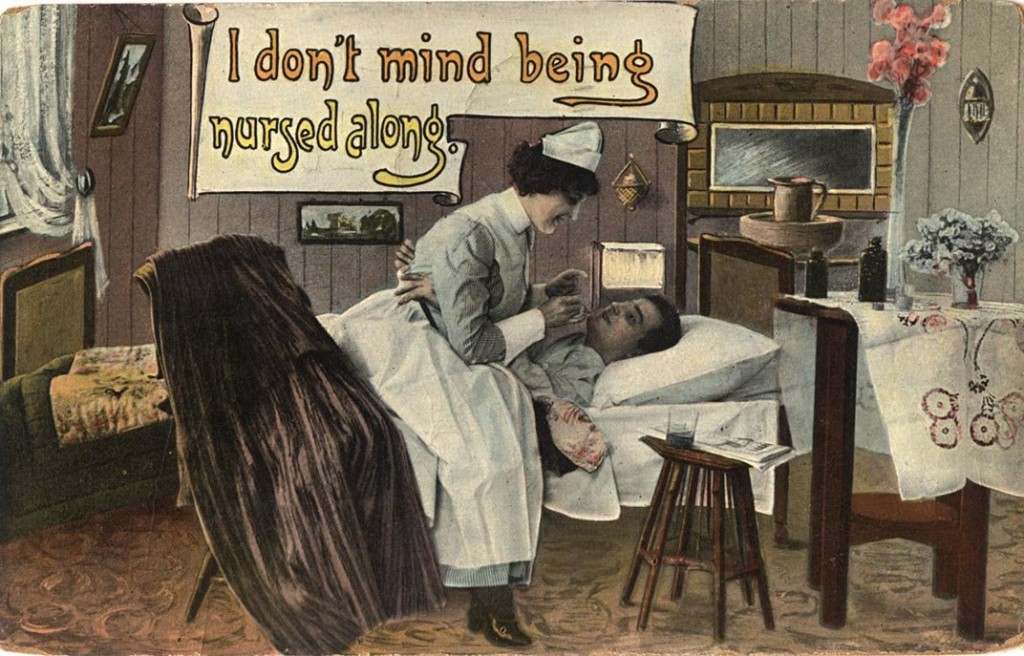 In the 20th Century the nurse changed from being a saint and a mother to an object of desire.

“The nurse as a symbol of health—good health—dates back to ancient times,” says Julia Hallam, a professor of film and media at the University of Liverpool who curated an exhibit on nursing at the National Library of Medicine in Bethesda, Maryland. “Pictures of Nursing” opened earlier this month with a guest lecture from Hallam. The exhibit covers nurses of all varieties, ethnicities and genders through what, to some, might seem an unorthodox medium: the postcard.

“The postcard is a very fleeting art form, and one that in the age of electronic communication—email, twitter, selfies, Flickr, and Instagram—looks ever more anachronistic,” says Hallam.

Field hospital on the Tugela River in South Africa during the Boer War, 1900
Produced by Underwood & Underwood, New York

The US Library of Medicine:

Nursing as a profession began about 150 years ago led by social reformers, like Florence Nightingale, in the United Kingdom and the United States. 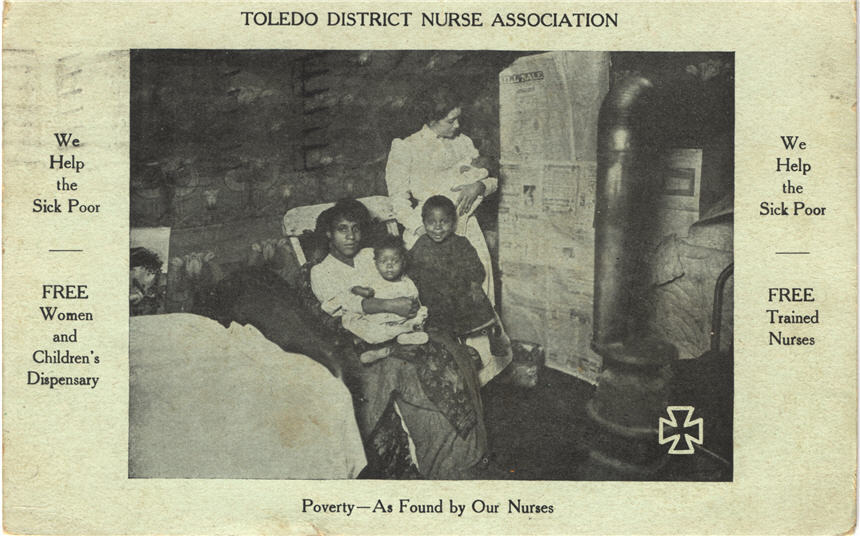 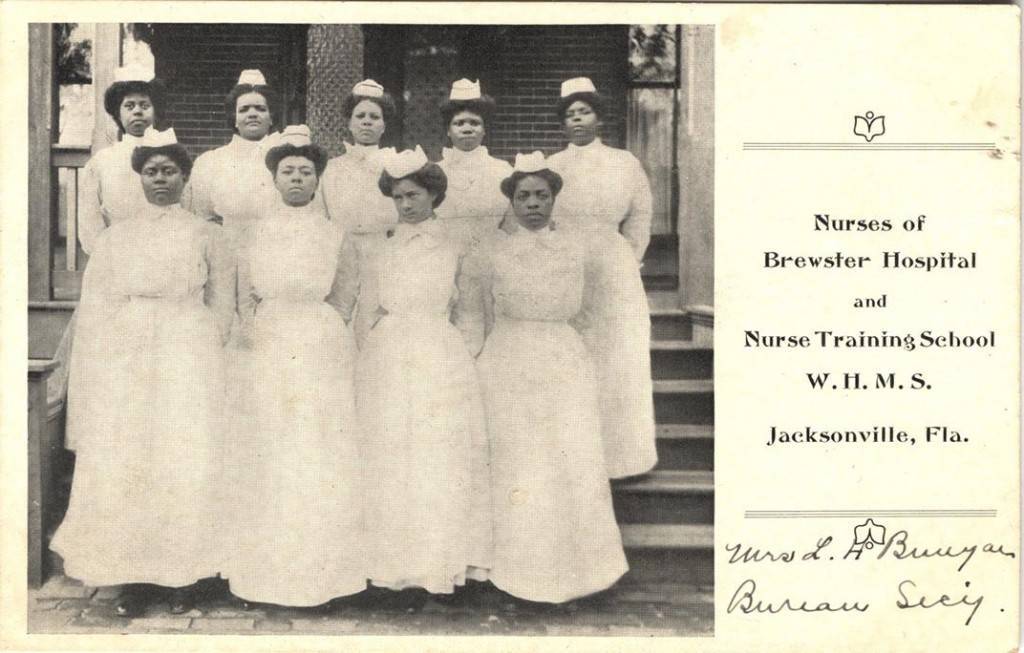 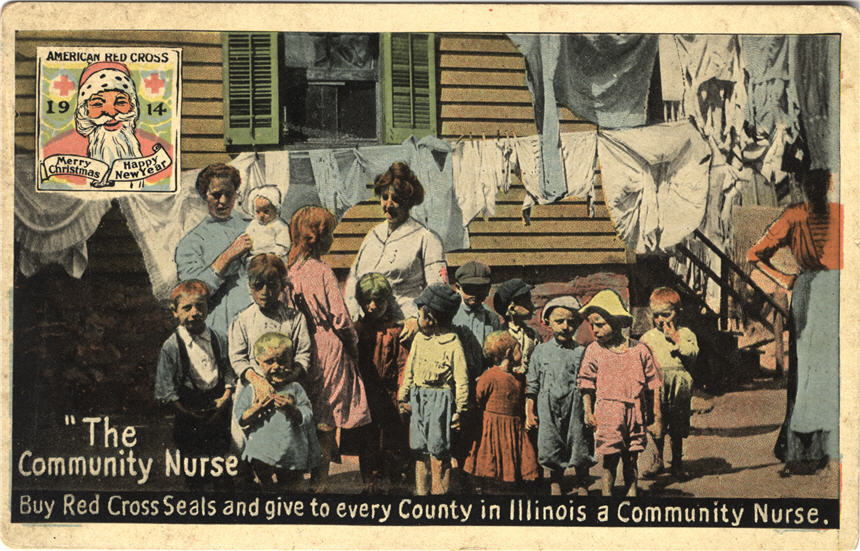 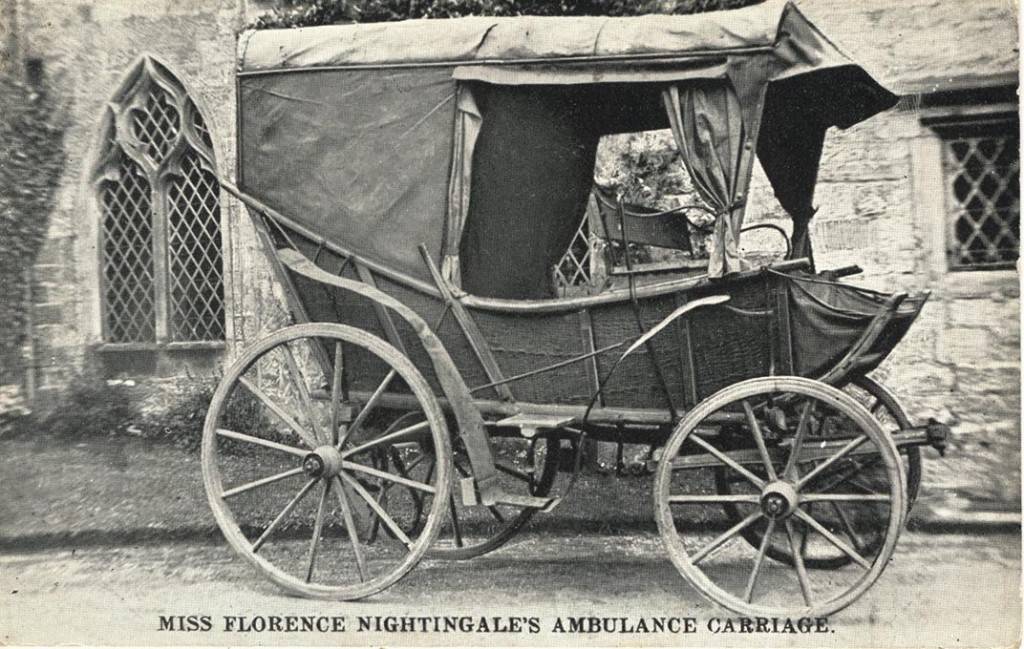 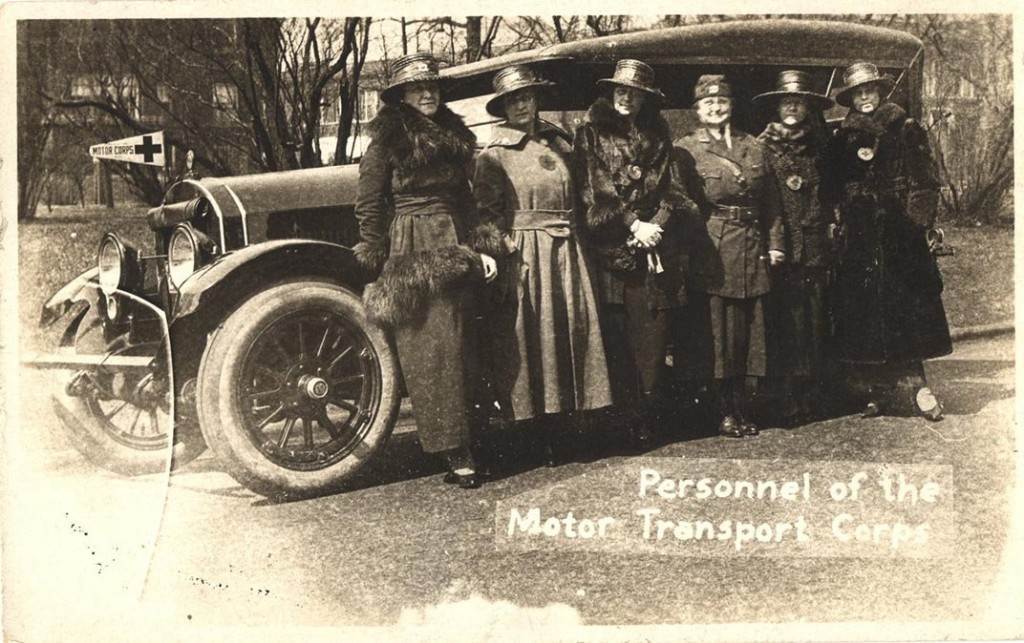 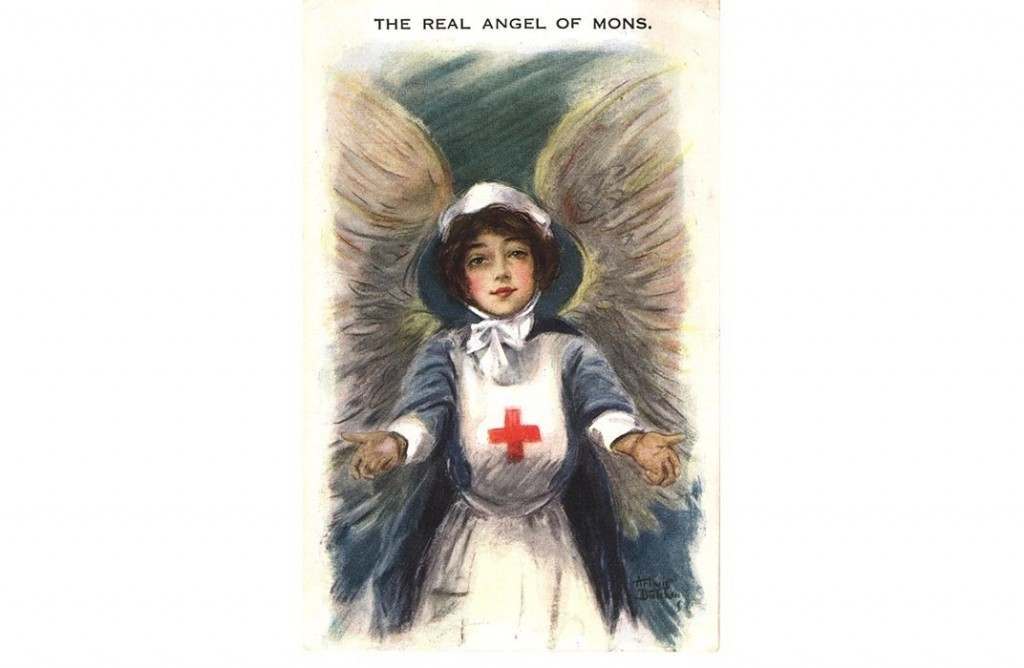 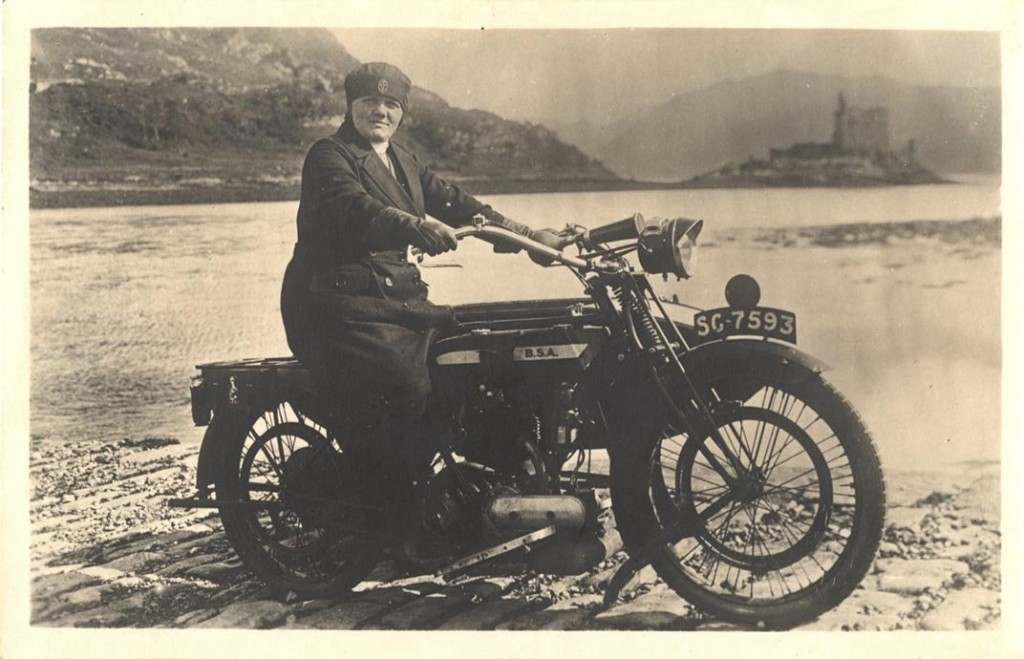 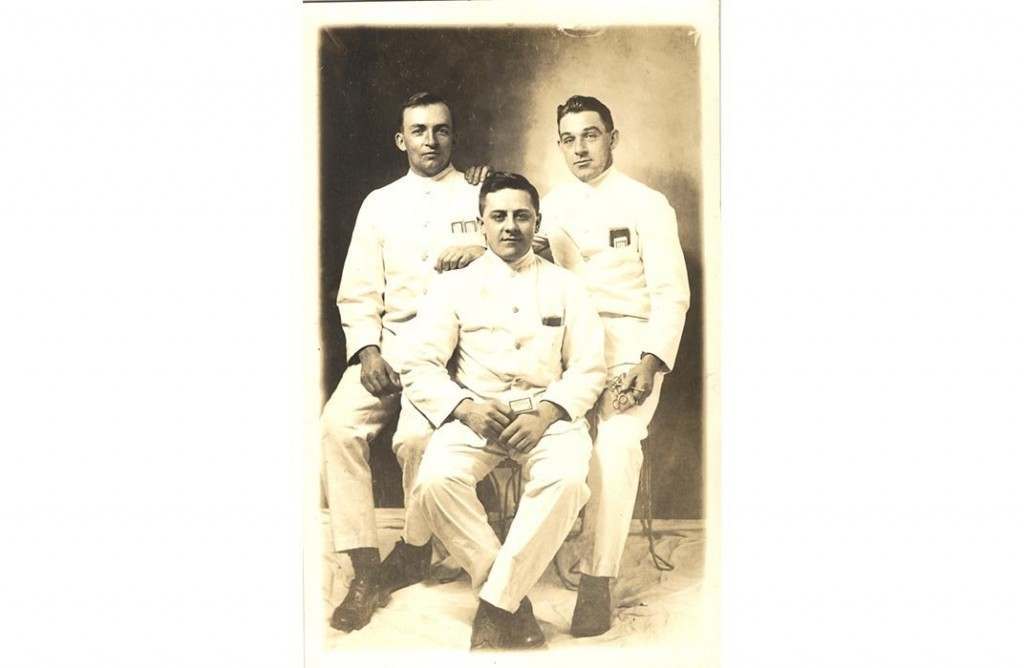 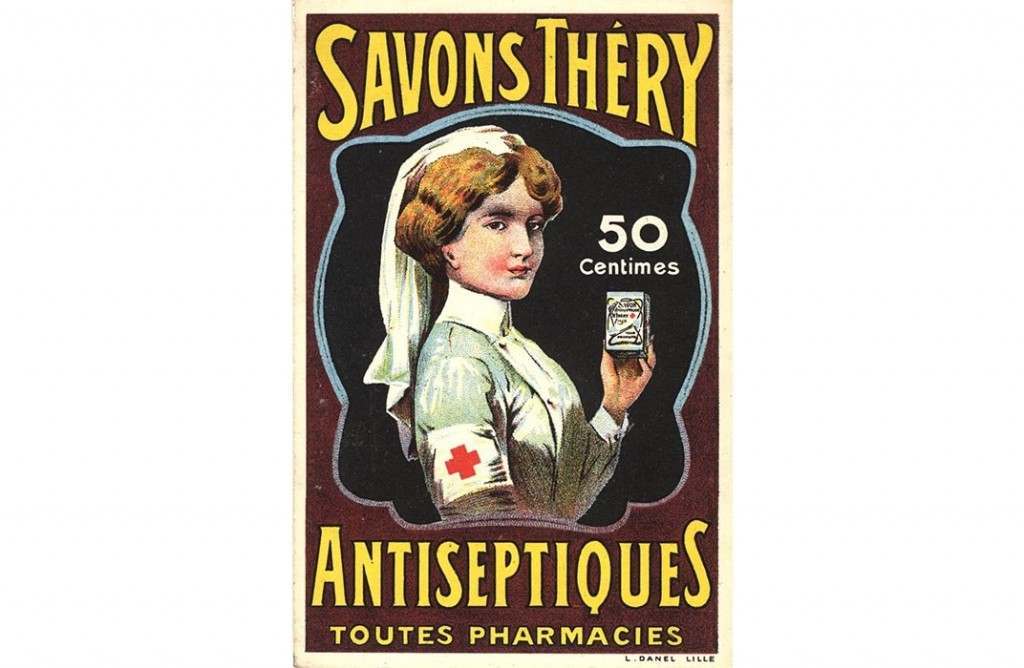 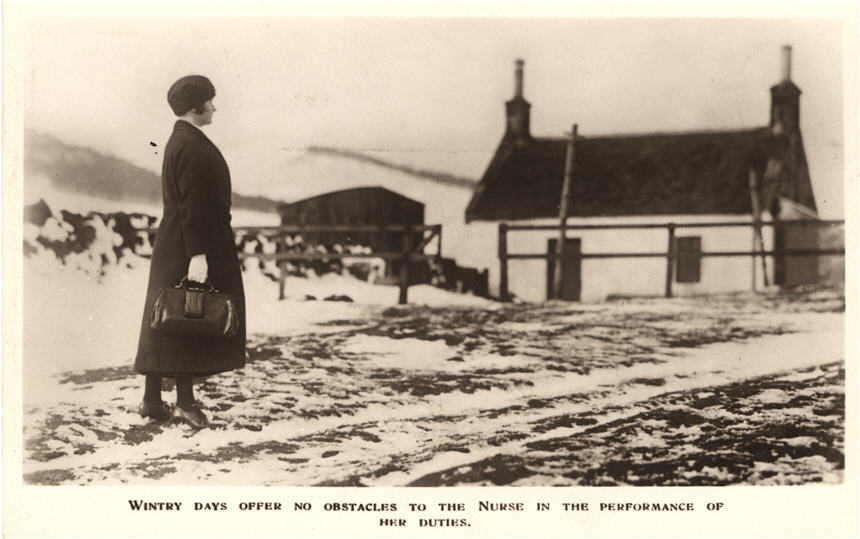 A Queen’s rural district nurse on her rounds, Scotland ca. 1927 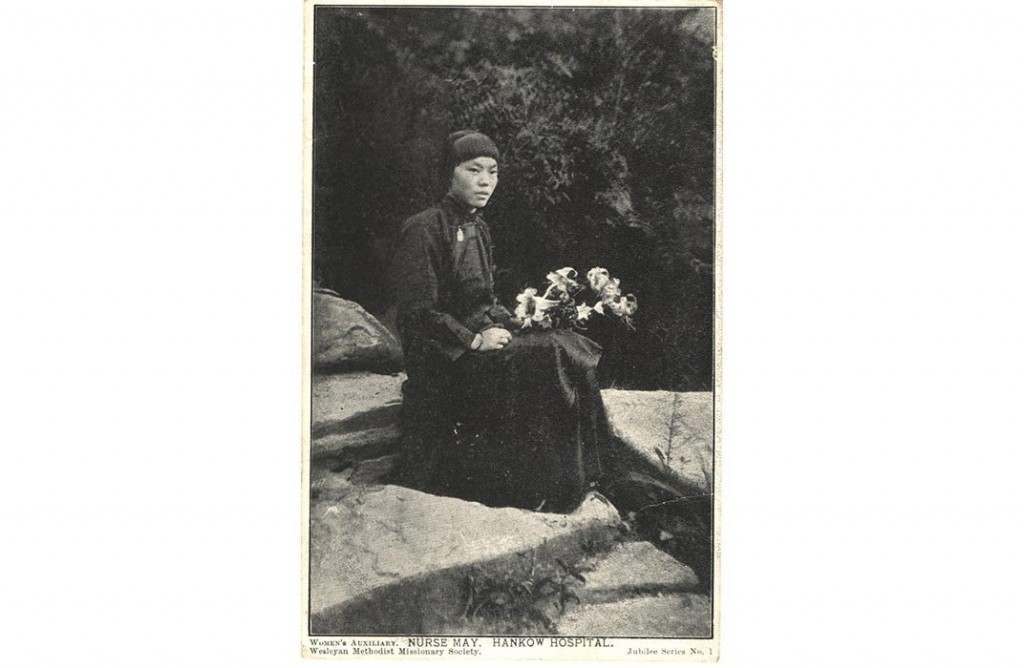 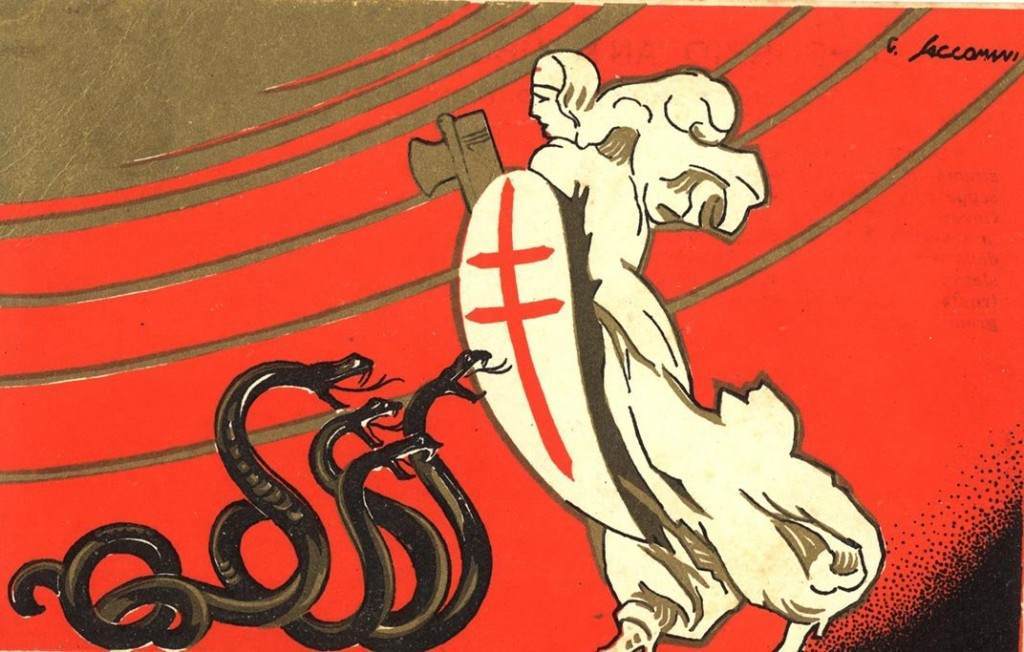 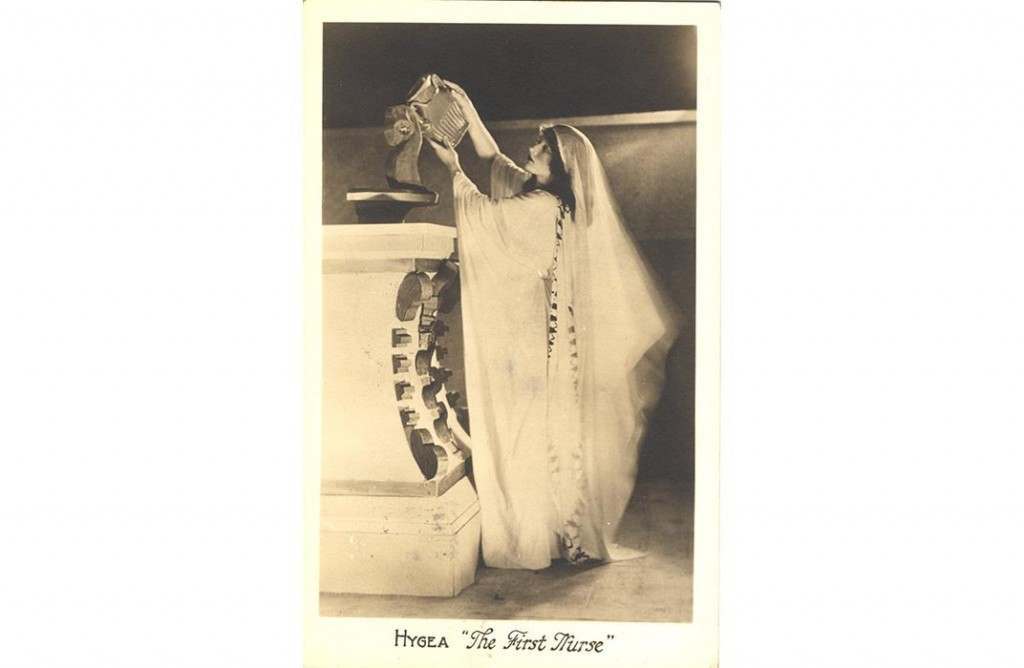 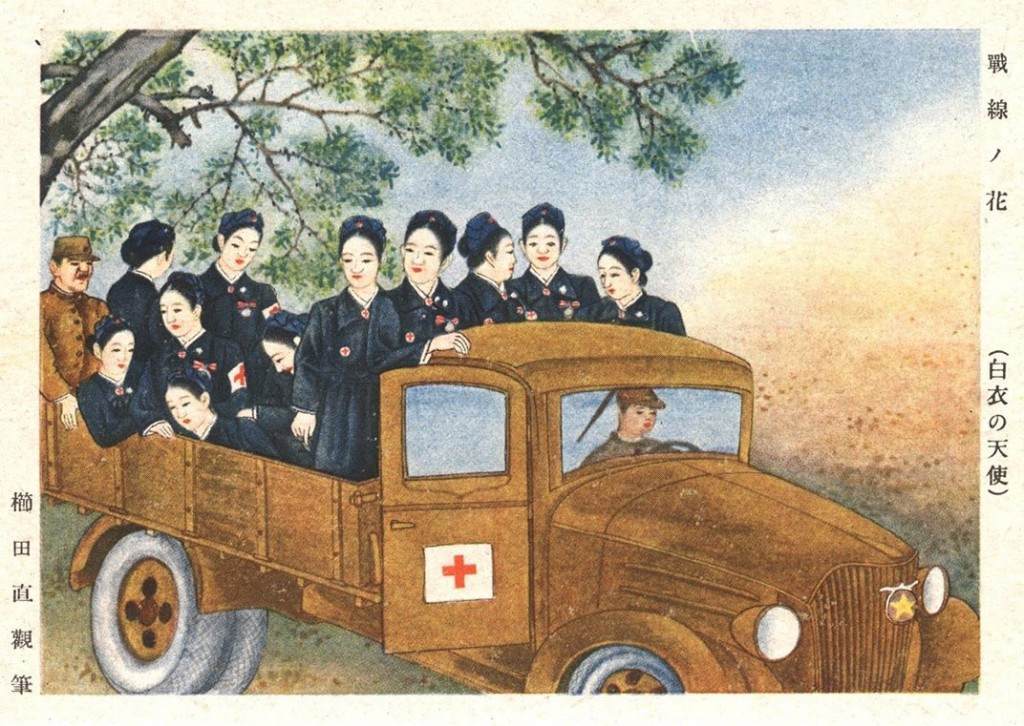 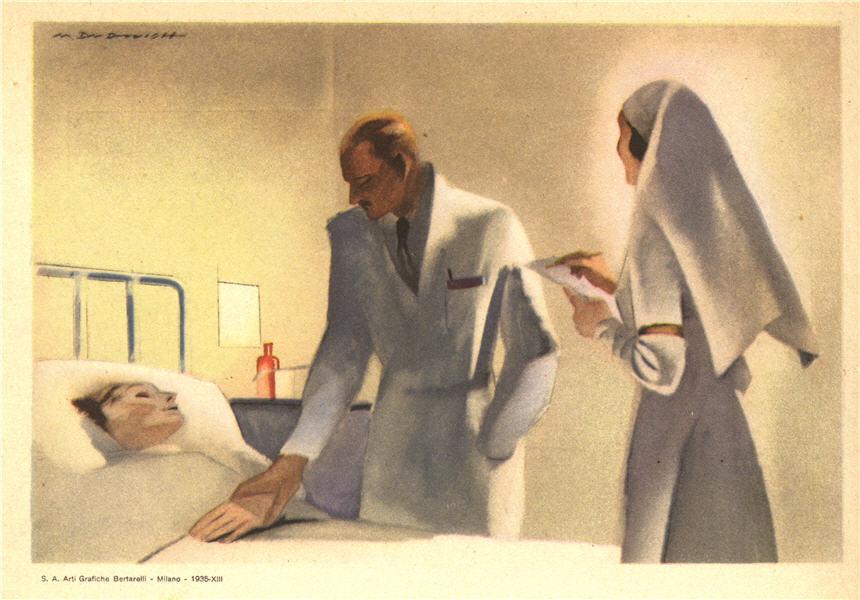 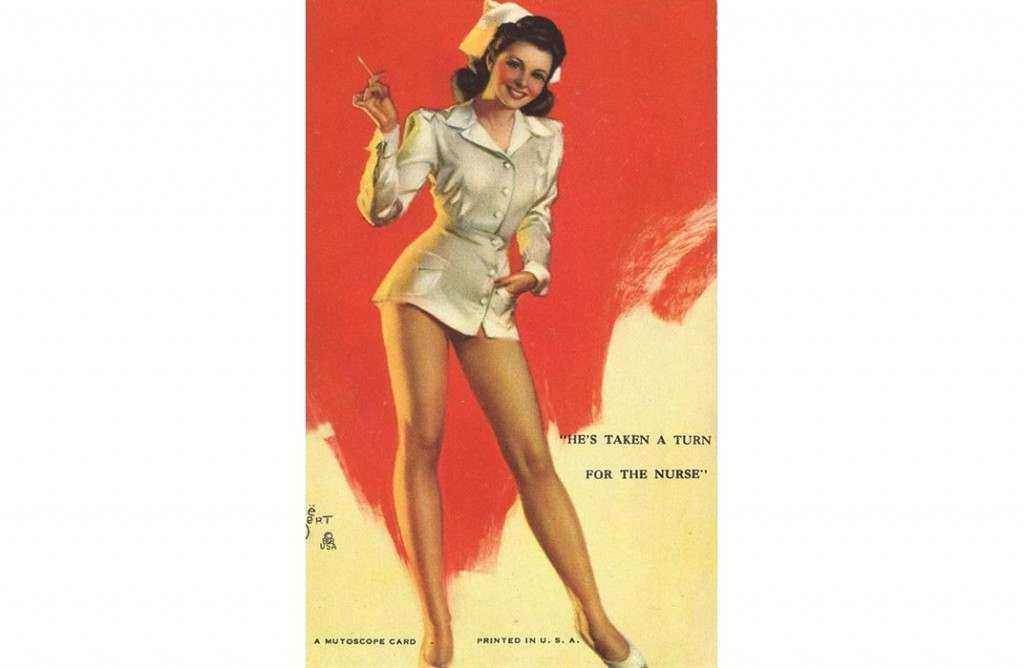 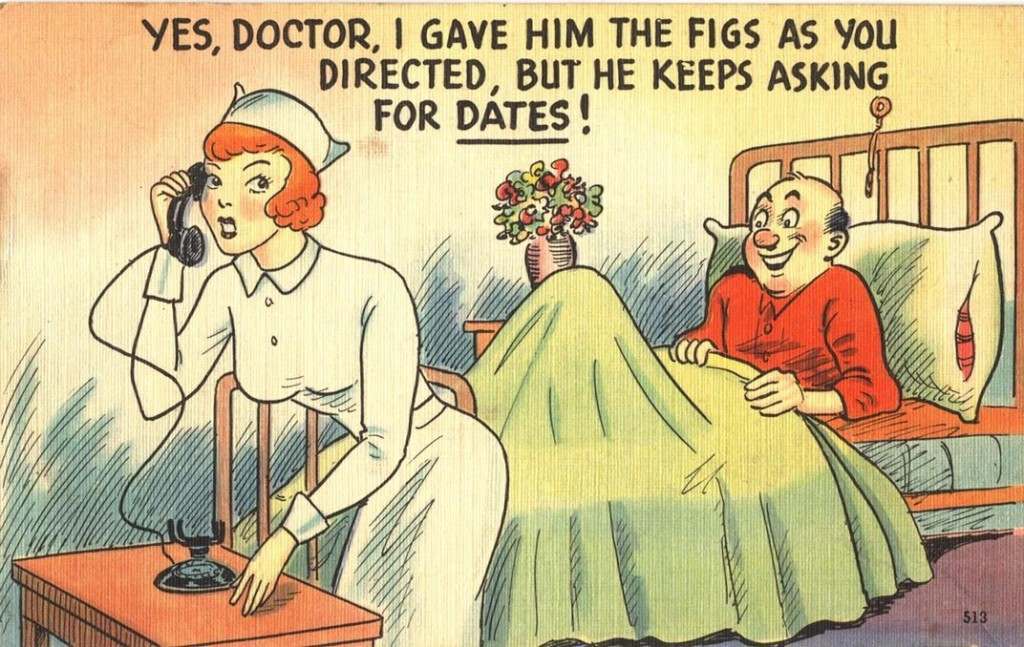