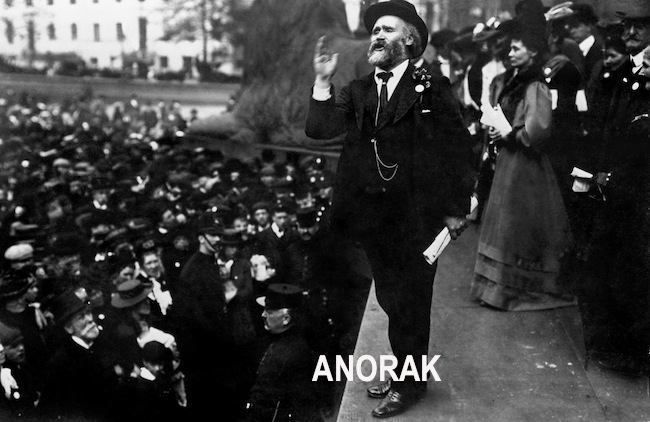 Labour politician Keir Hardie speaking in Trafalgar Square at a Women’s Suffrage demonstration. Just behind is the founder of the Women’s Social and Political Union, Emmeline Pankhurst – 1910. 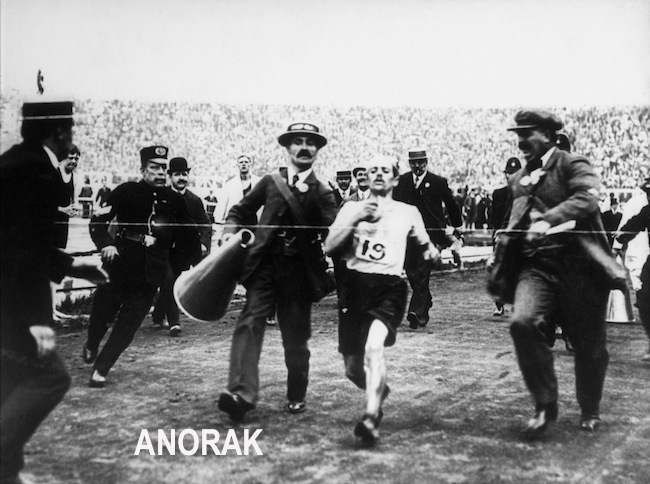 Italy’s Pietri Dorando staggers across the line to win the marathon. Unfortunately for him, he was disqualified for receiving external support over the final few hundred yards of the course, but was awarded a special gold trophy by Queen Alexandra in recognition of his bravery. The official on the right is alleged to be Sir Arthur Conan Doyle (author of the Sherlock Holmes stories) – 1908. 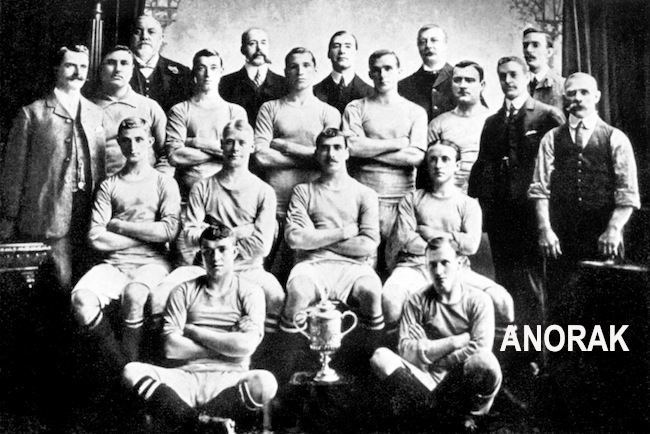 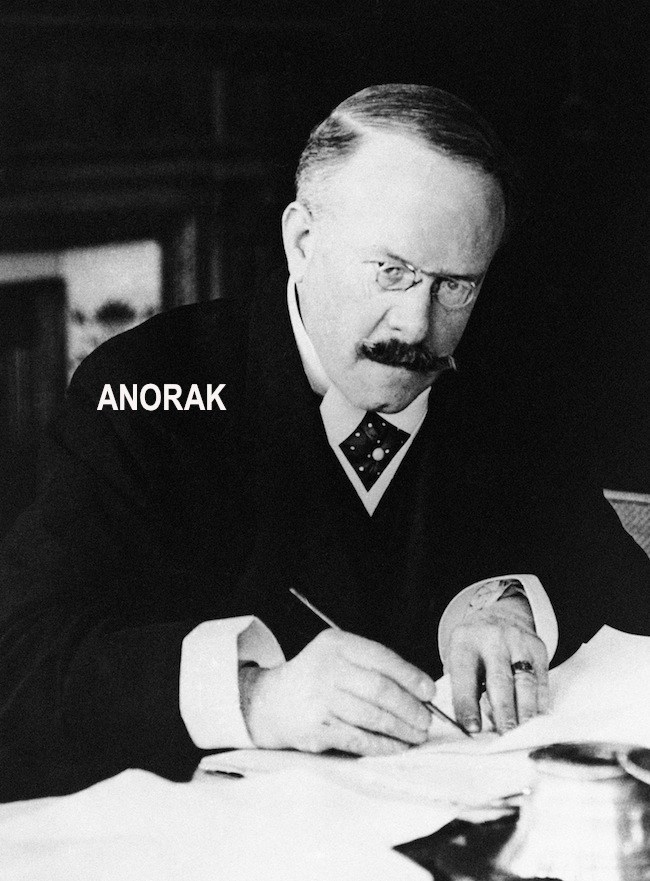 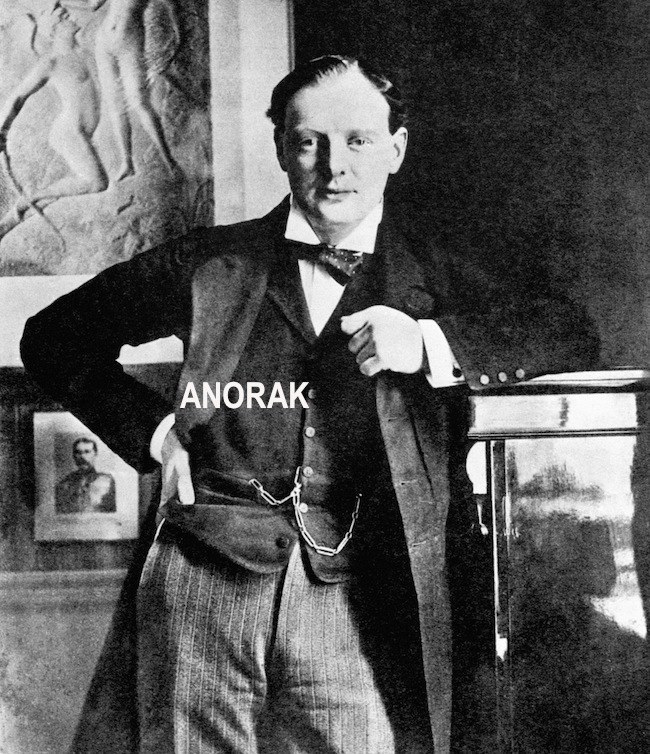 Winston Churchill, portrait taken when he first took his seat in the House of Commons – 1901. 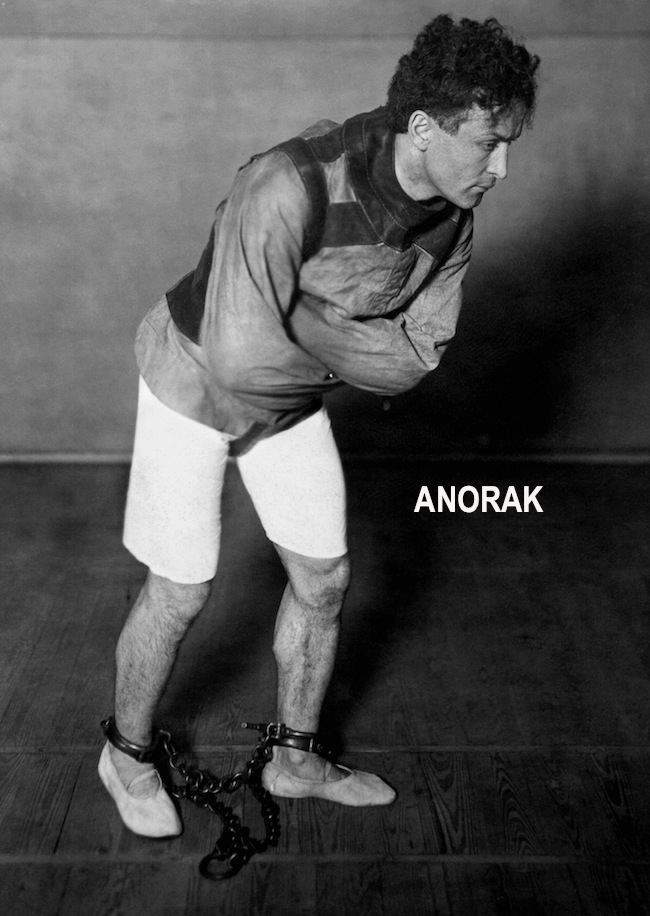 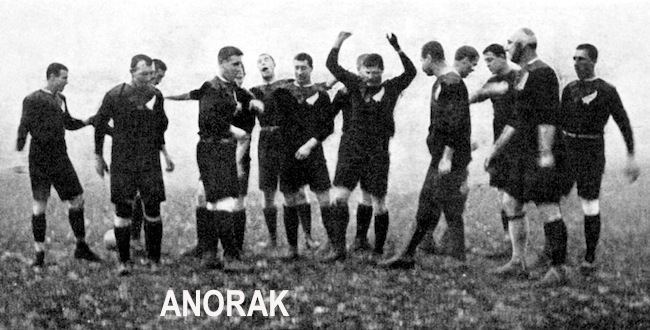 The New Zealand players perform a disjointed haka before the match 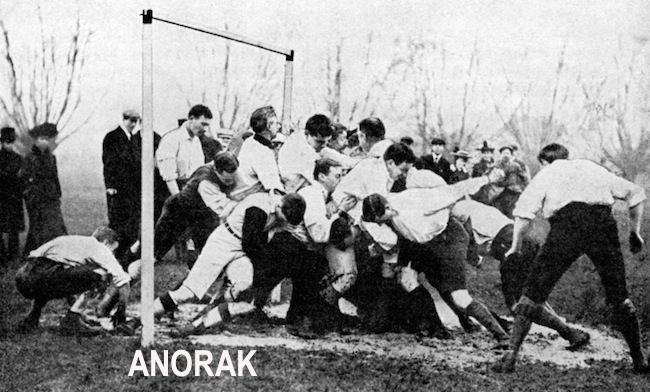 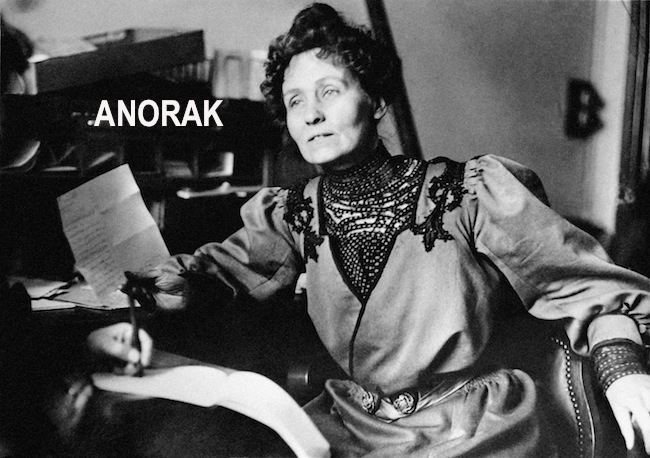 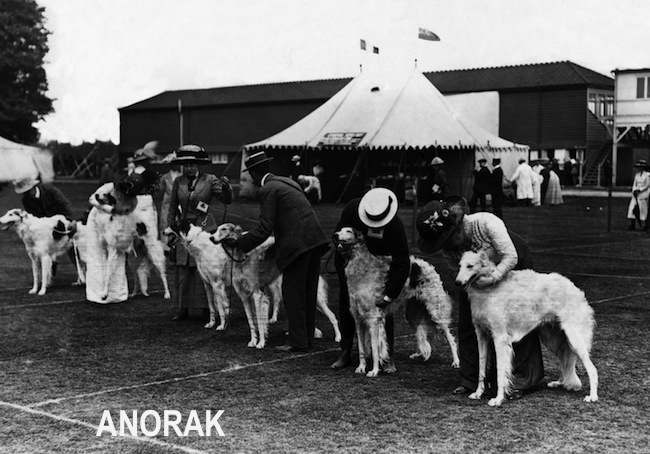 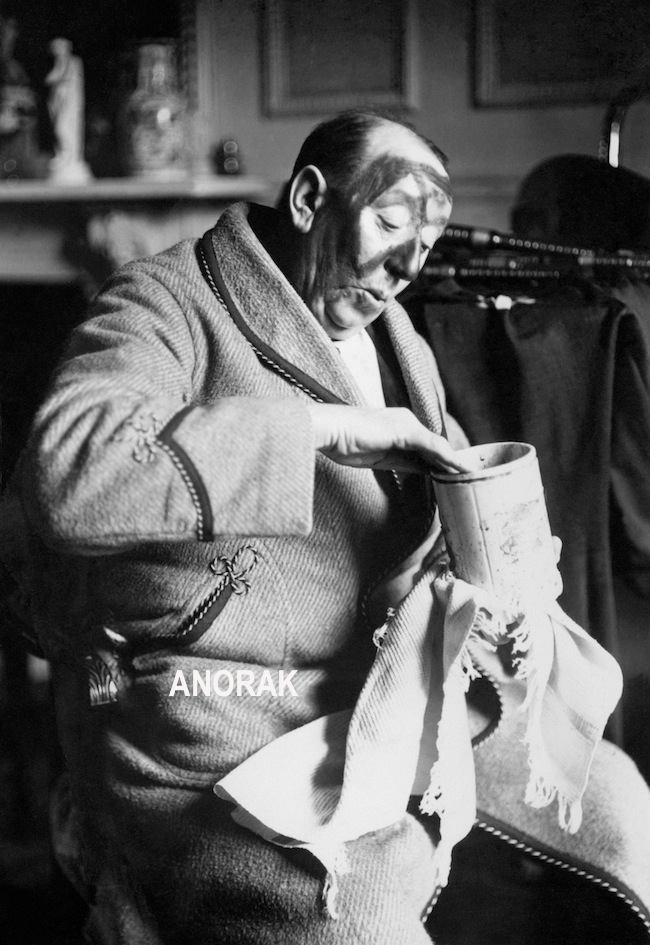 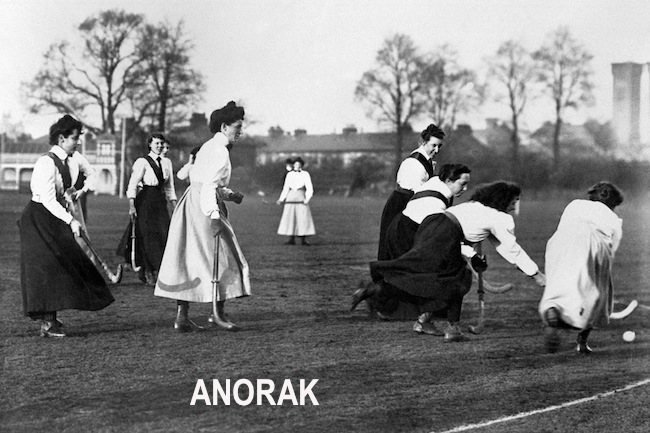 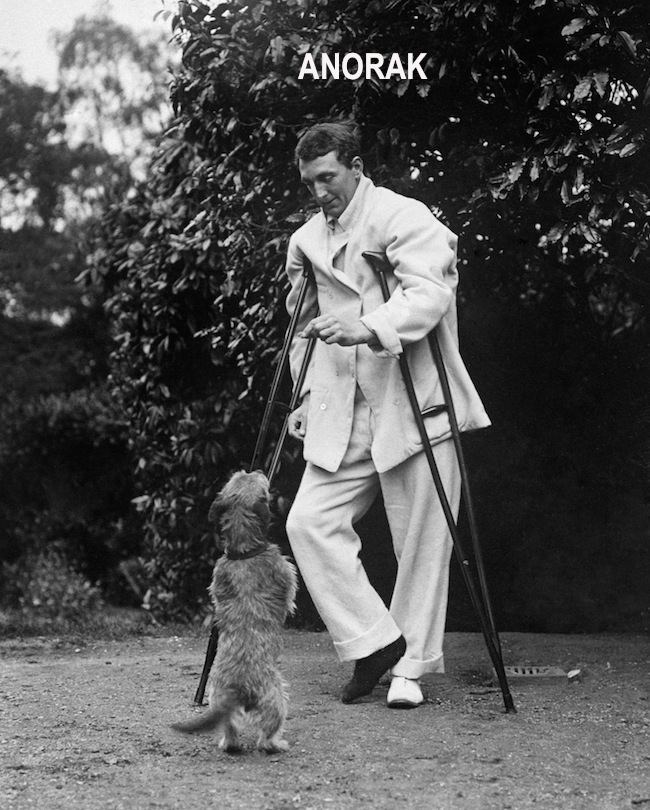 FRY. C.B. who injured one of his ankles badly while playing for Sussex-1906 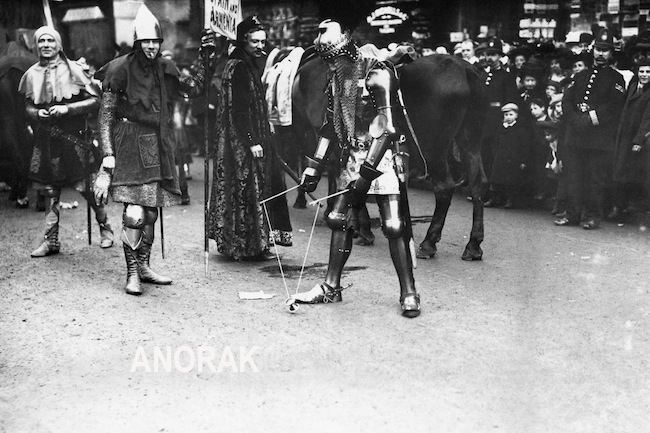 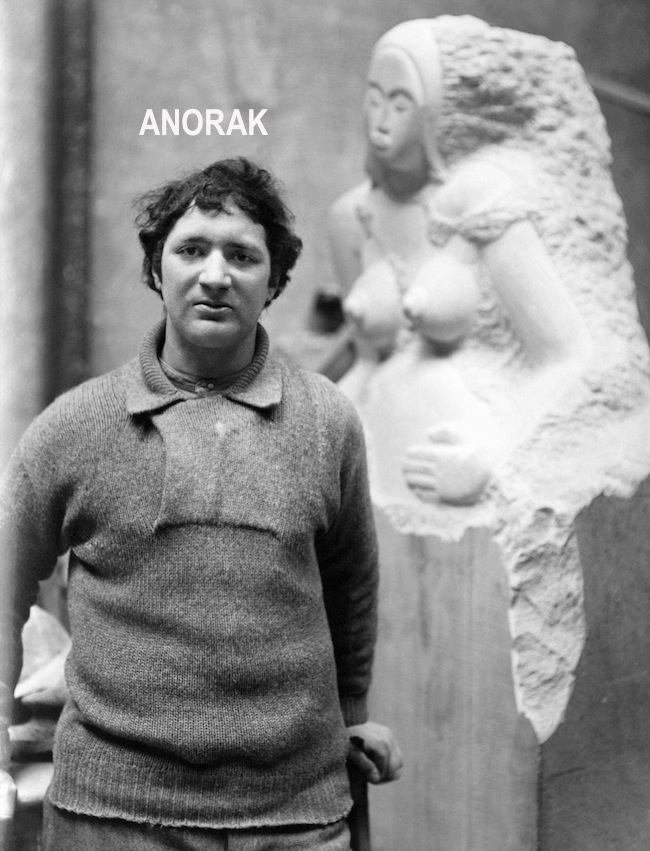 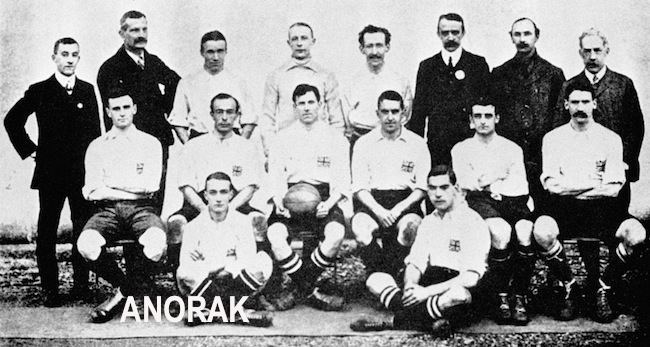 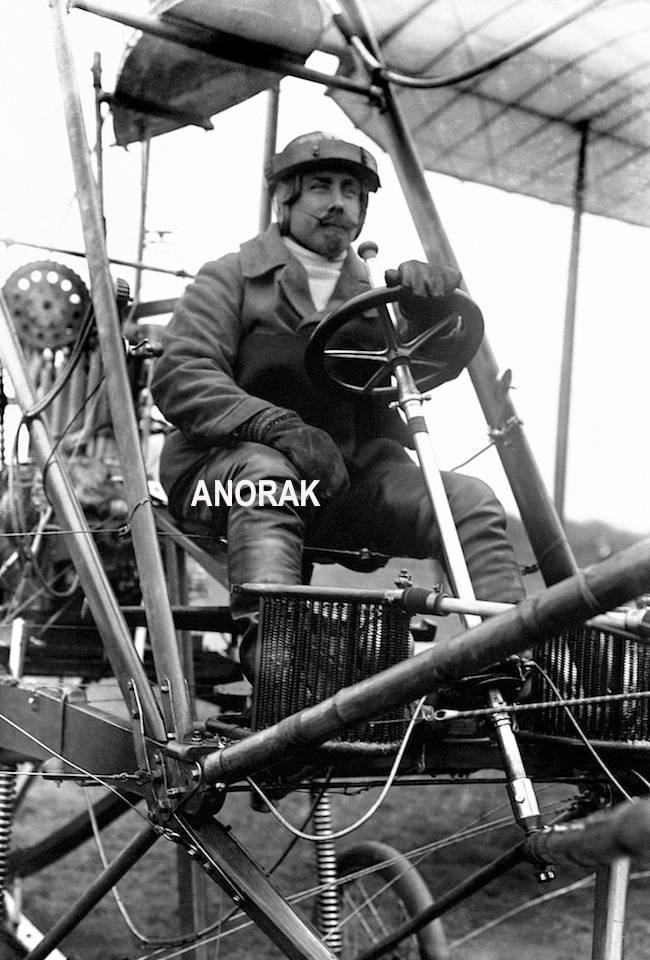 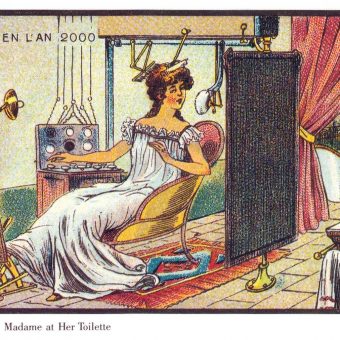 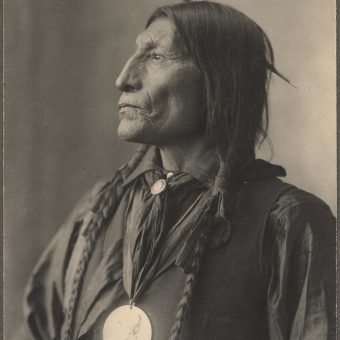 Forty Remarkable Native American Portraits by Frank A. Rinehart from 1899.