I don’t know about you, but I’m really glad Ozzy and the boys changed their name from “Earth” to “Black Sabbath”…. and before they were Earth, they were something even worse: The Polka Tulk Blues Band.  But these heavy metal pioneers were by no means the only group to start out under a different failed name.  Here’s a list of well-known groups and their less-than-well-known original band names. 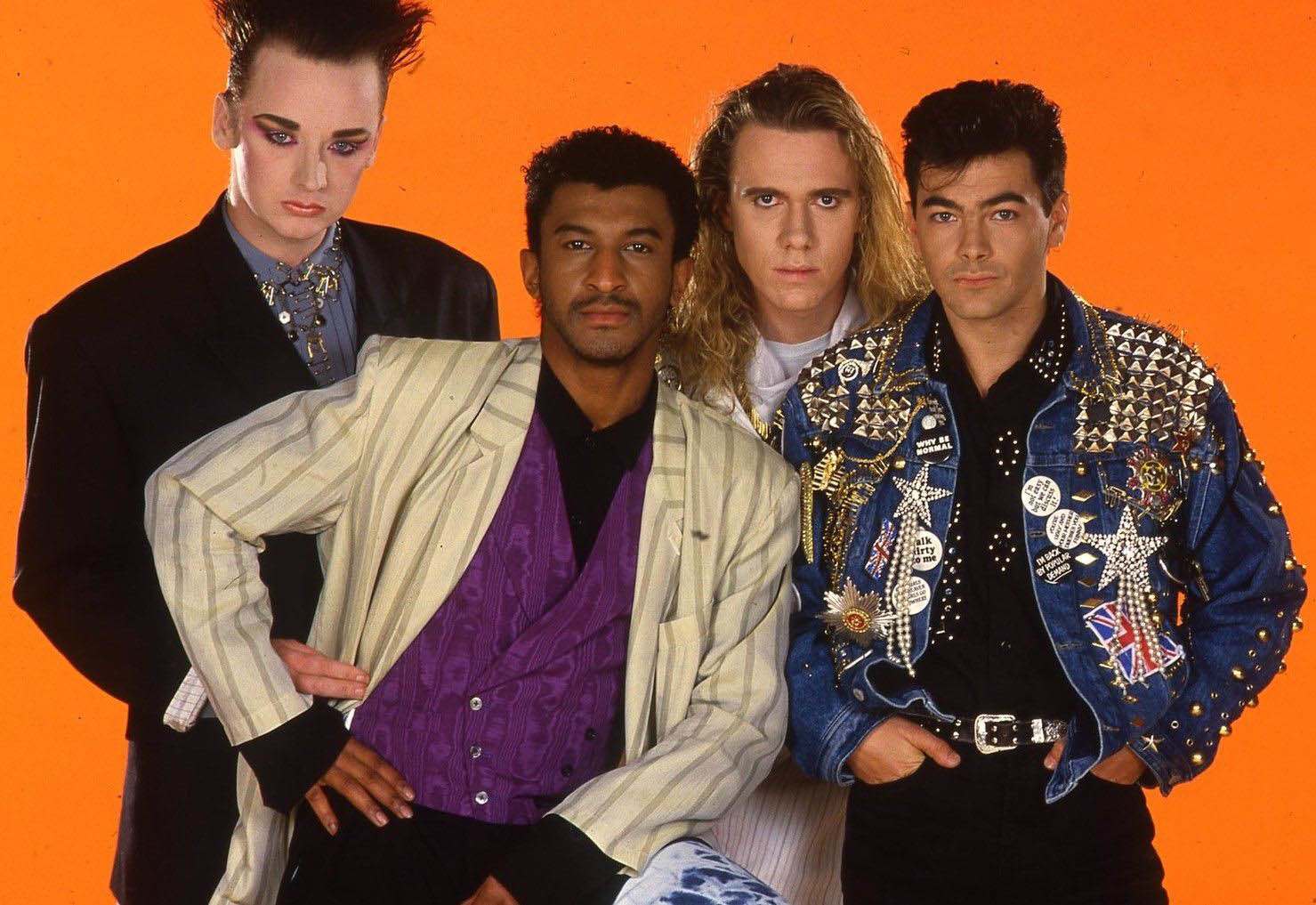 Before they were Culture Club they were Praise of Lemmings…. then Sex Gang Children

I think Boy George wins the “Most Improved” award.  It would’ve been hard to reach the Top 40 with a name like Sex Gang Children. 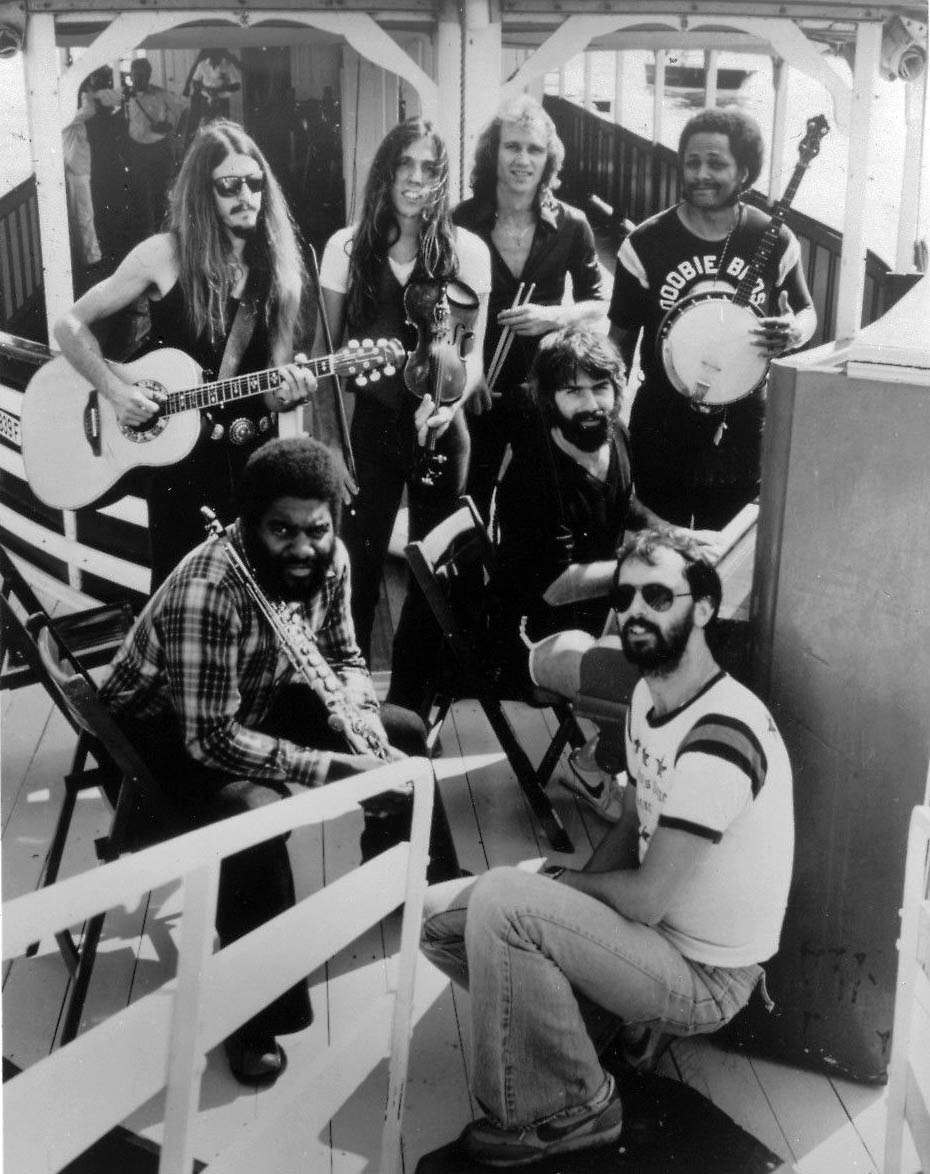 Before they were the Doobie Brothers, the were Pud.

I’ve always loved that the same band who sang “Jesus is Just Alright” was so directly and unashamedly named after a marijuana joint. It was a different time.  Back then, Jesus Freaks and smoking doobies went hand-in-hand.

(Please note that some of these bands didn’t jettison their shit titles until they had lineup changes.  For instance, The Doors didn’t get their cool Aldous Huxley inspired name until The Lizard King came around.  Before that, it was only Robby Krieger and John Densmore in a group  with the hopelessly dated and godawful name of “The Psychedelic Rangers”.) 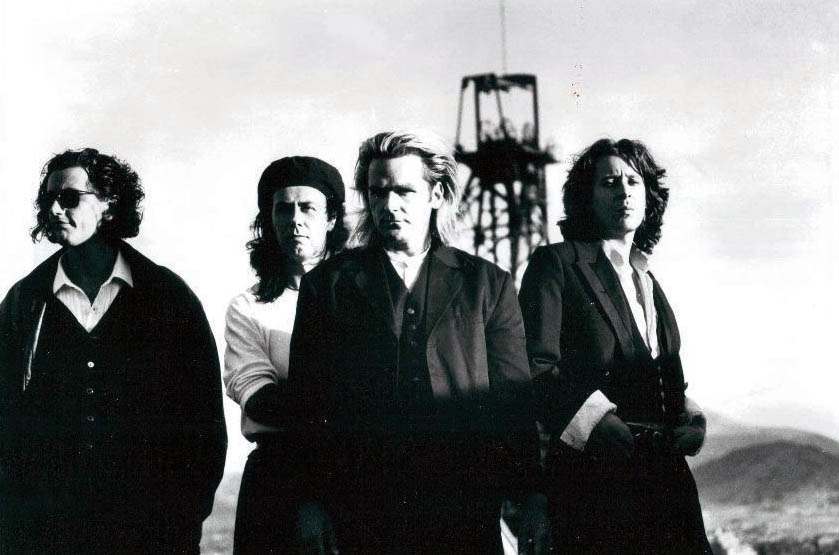 It was the perfect punk name – almost as good as the Revolting Cocks.  But, once punk died, it was time to move past the vulgar posturing and adopt a kinder, gentler flavor.  Much like the next example…

4. JOHNNY & THE SELF ABUSERS 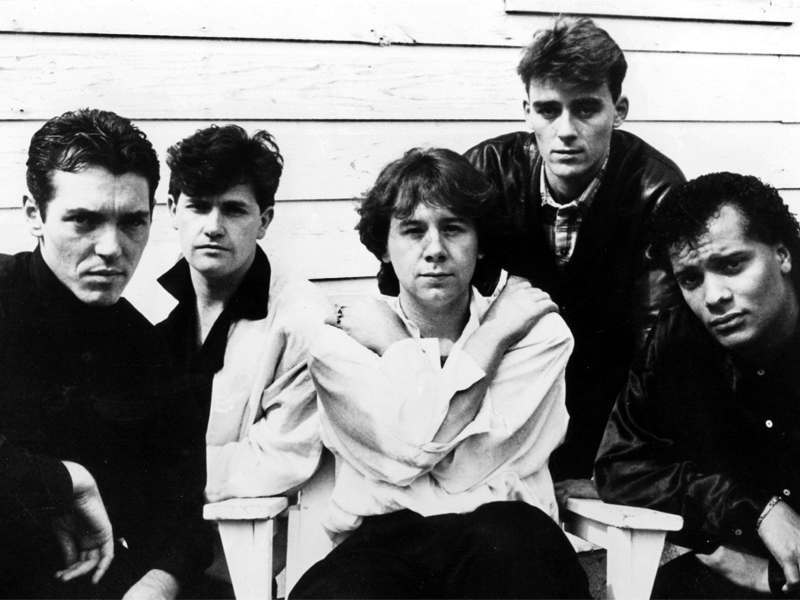 Before they were Simple Minds, they were Johnny & the Self Abusers

Punk was so negative.  I’d have liked to just one band named Johnny & the Self-Affirming Winners. 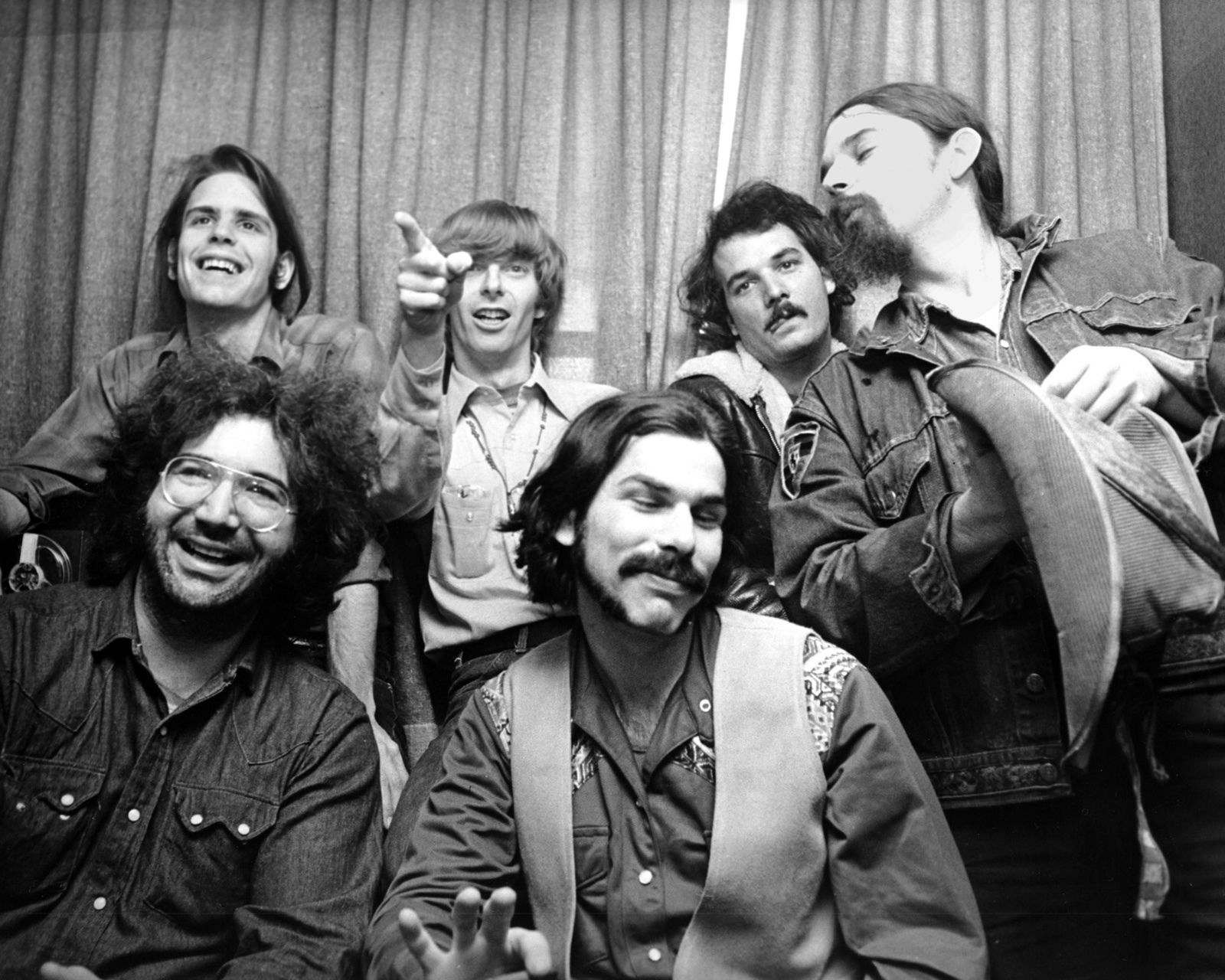 Before they were the Grateful Dead, they were The Warlocks

The Warlocks is a fine name if you’re an early 70s prog rock band, or even an early 80s metal group.  But for Garcia’s traveling merrymakers, it just doesn’t fit. 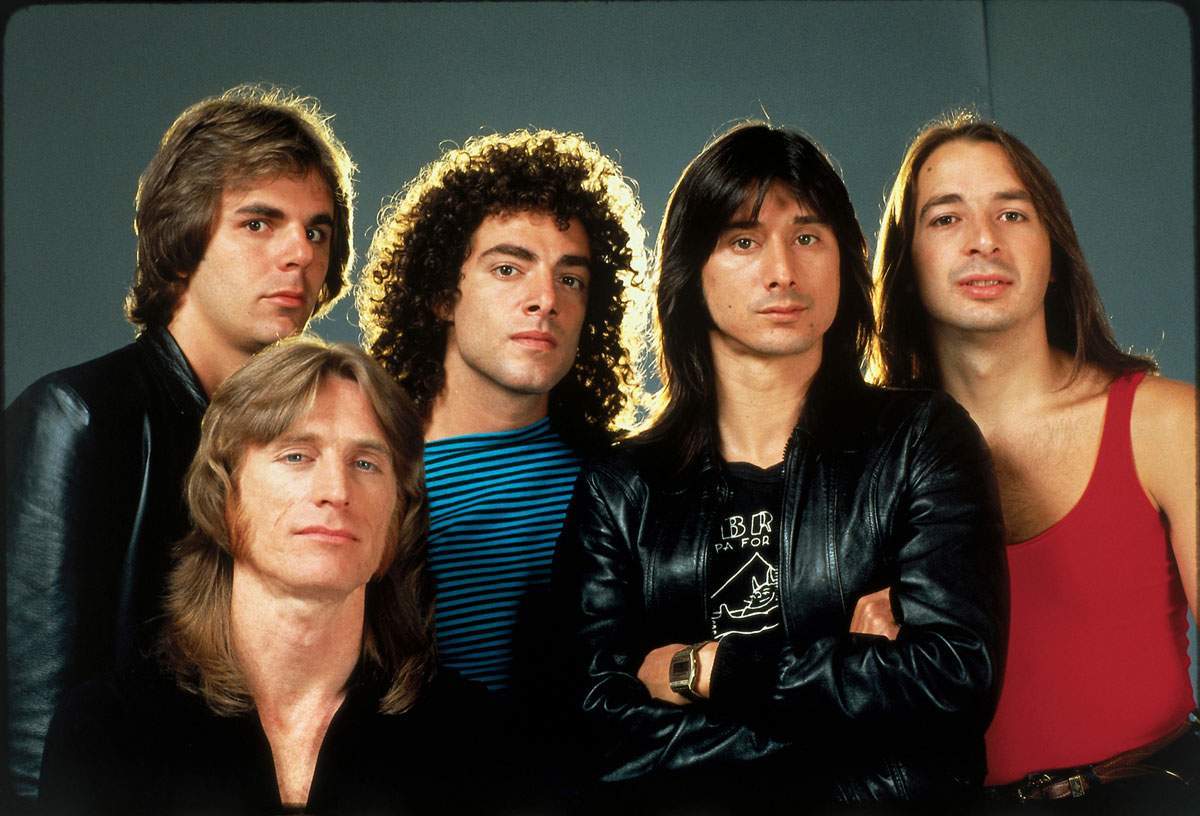 Before they were Journey, they were The Golden Gate Rhythm Section

Just awful.  I’m okay with The Atlanta Rhythm Section (“So Into You”) because the name fits their soft rock vibe; but, arena rock bands should never have “rhythm section” in their title. 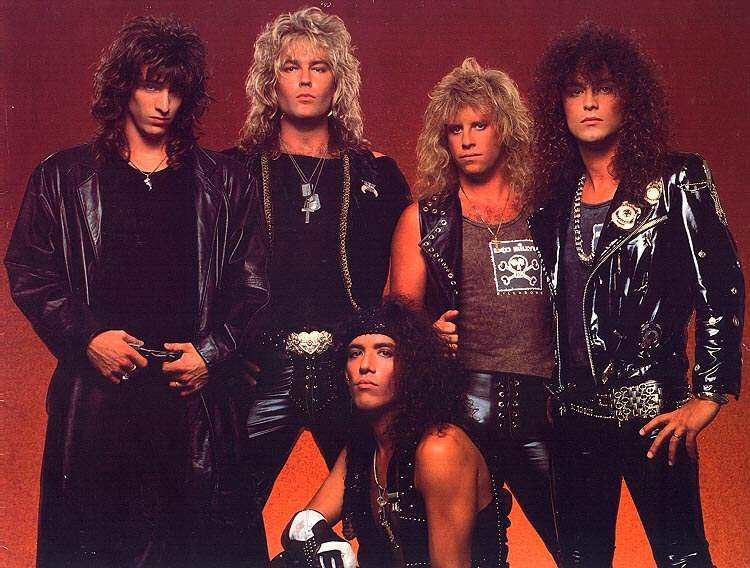 It took me a second to pick up on the anti-Disney connotation  (get it?).  It’s not very clever. 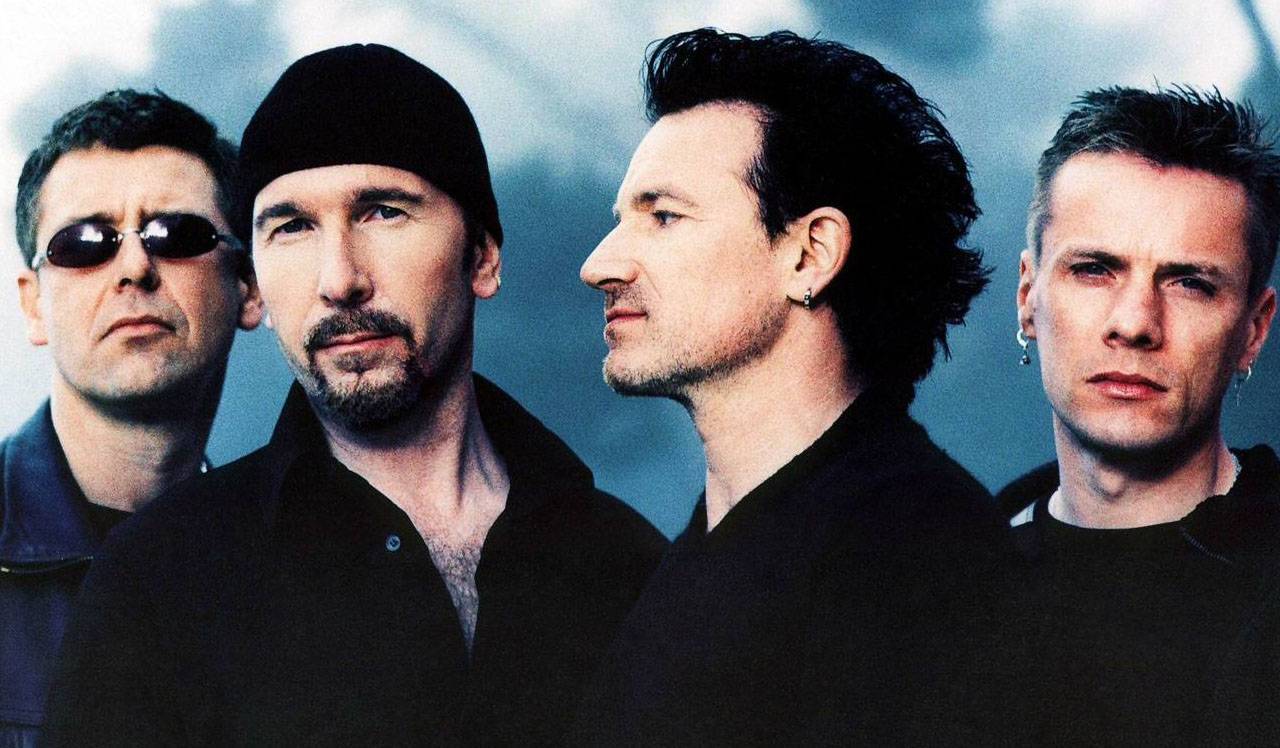 Actually, I think The Hype would be a much better fit for them these days.  (insert sound of U2 fans booing) 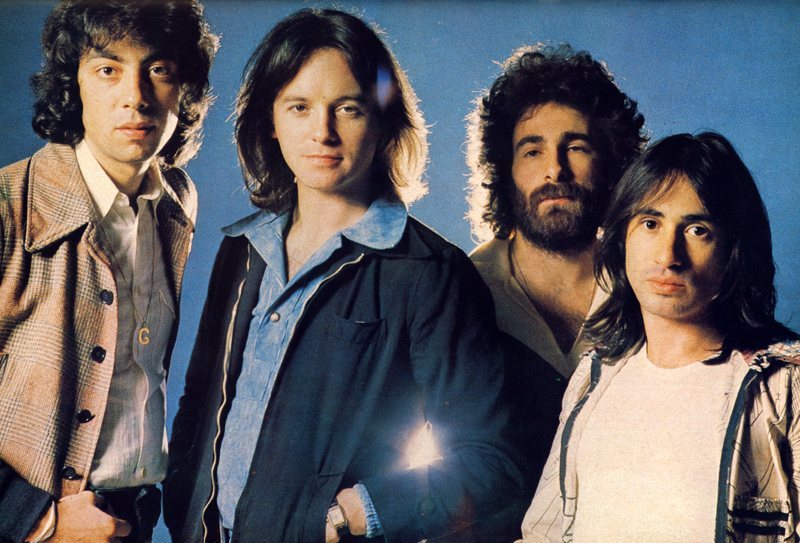 Hotlegs is actually a fine name, but nothing could ever beat naming yourself after the average volume of human male ejaculate.

10. CHAD ALLEN AND THE REFLECTIONS 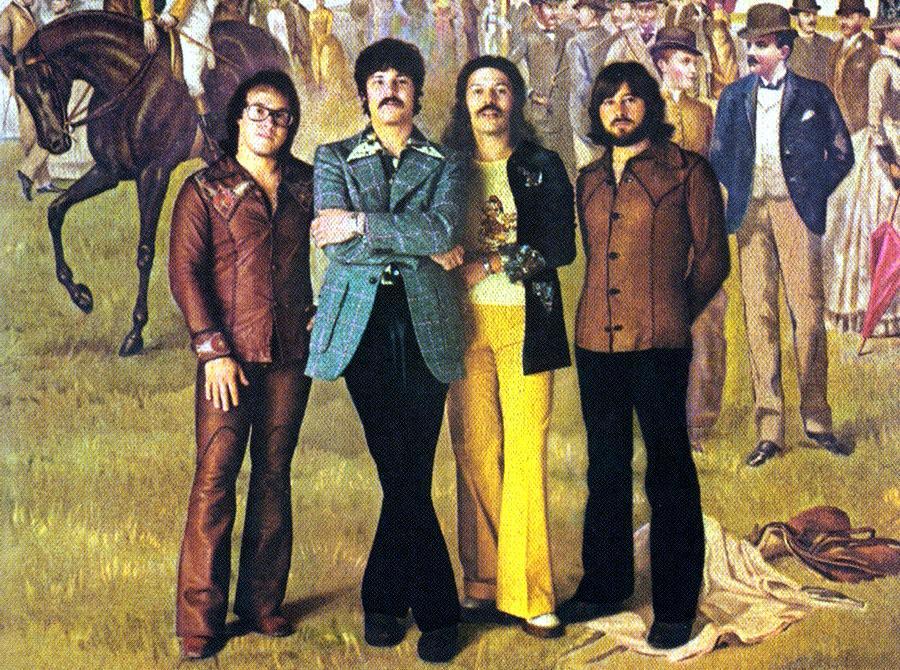 Before they were The Guess Who, they were Chad Allen and the Reflections

I’ve never been a huge fan of their name – a little too much like The Who.  But when compared to their previous incarnation, I suppose it’s not so bad.

11. TEEN KING AND THE EMERGENCIES 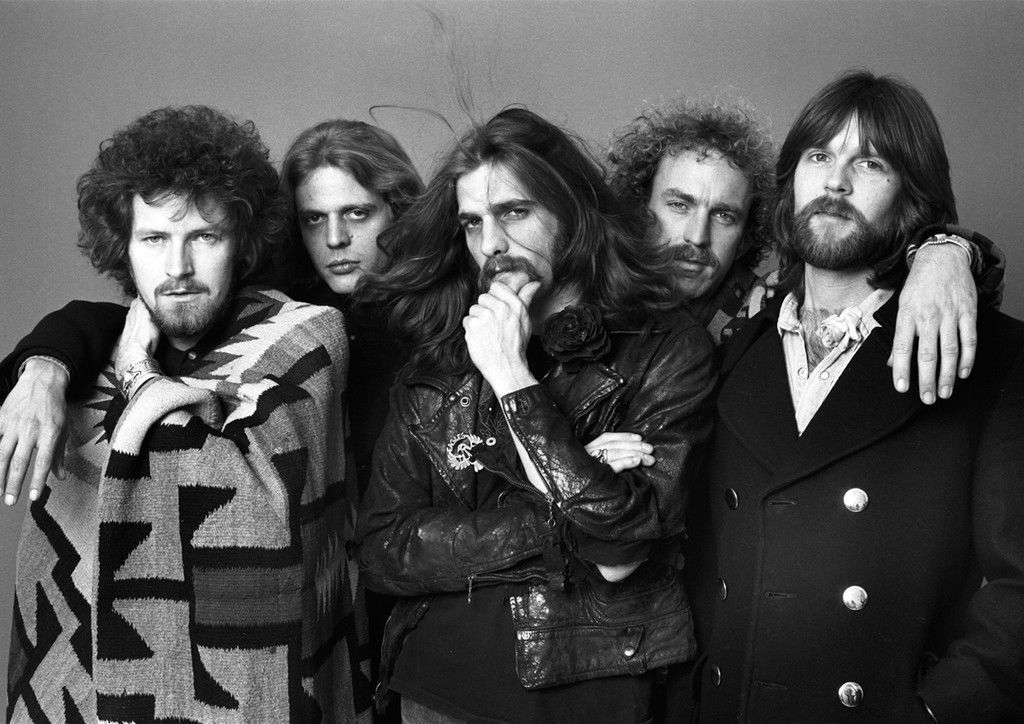 Before they were the Eagles, they were Teen King and the Emergencies

Glenn Frey was apparently such a super stud, he went by the nickname “Teen King”.  Thankfully, they settled on a name which honored The Byrds. 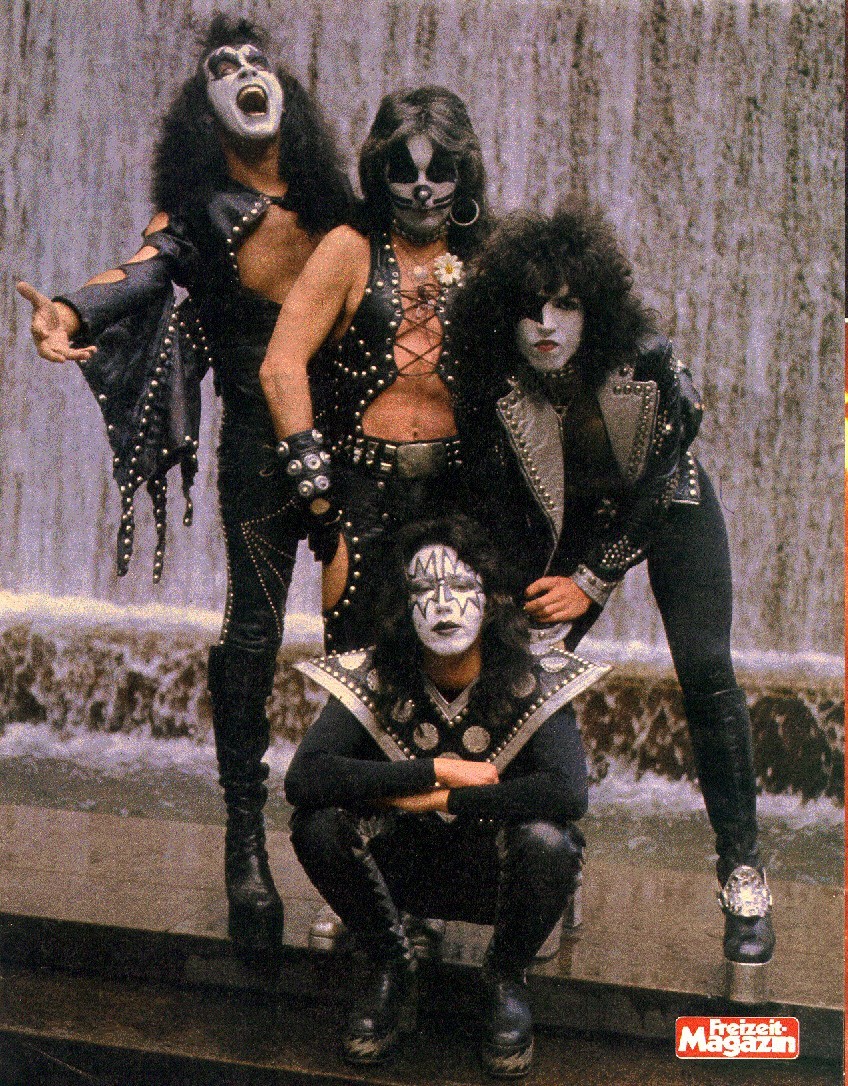 Their real names are Stanley Harvey Eisen (Paul Stanley) and Chaim Witz (Gene Simmons); so, they obviously understood the value of changing your name  to something easily digestible by the masses. 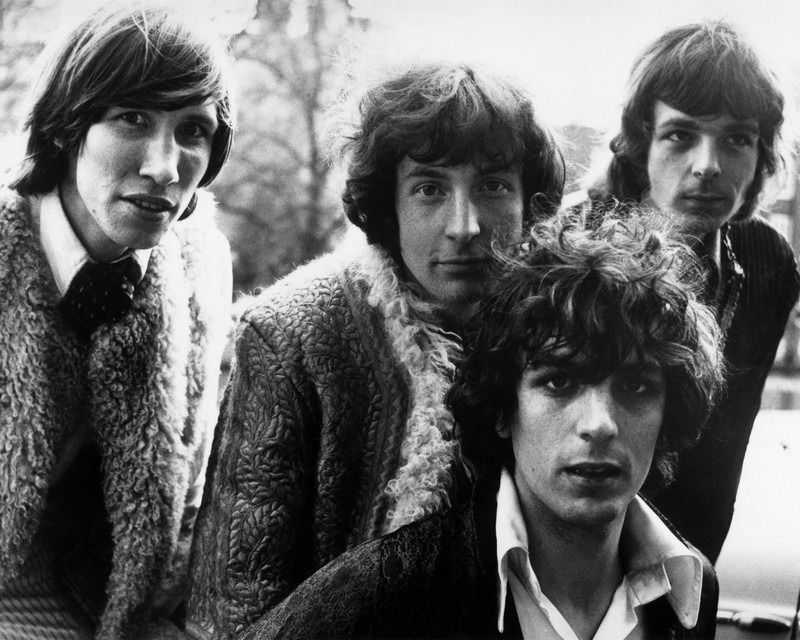 Thankfully, Syd settled on jazz artists Pink Anderson and Floyd Council as inspiration for their name. 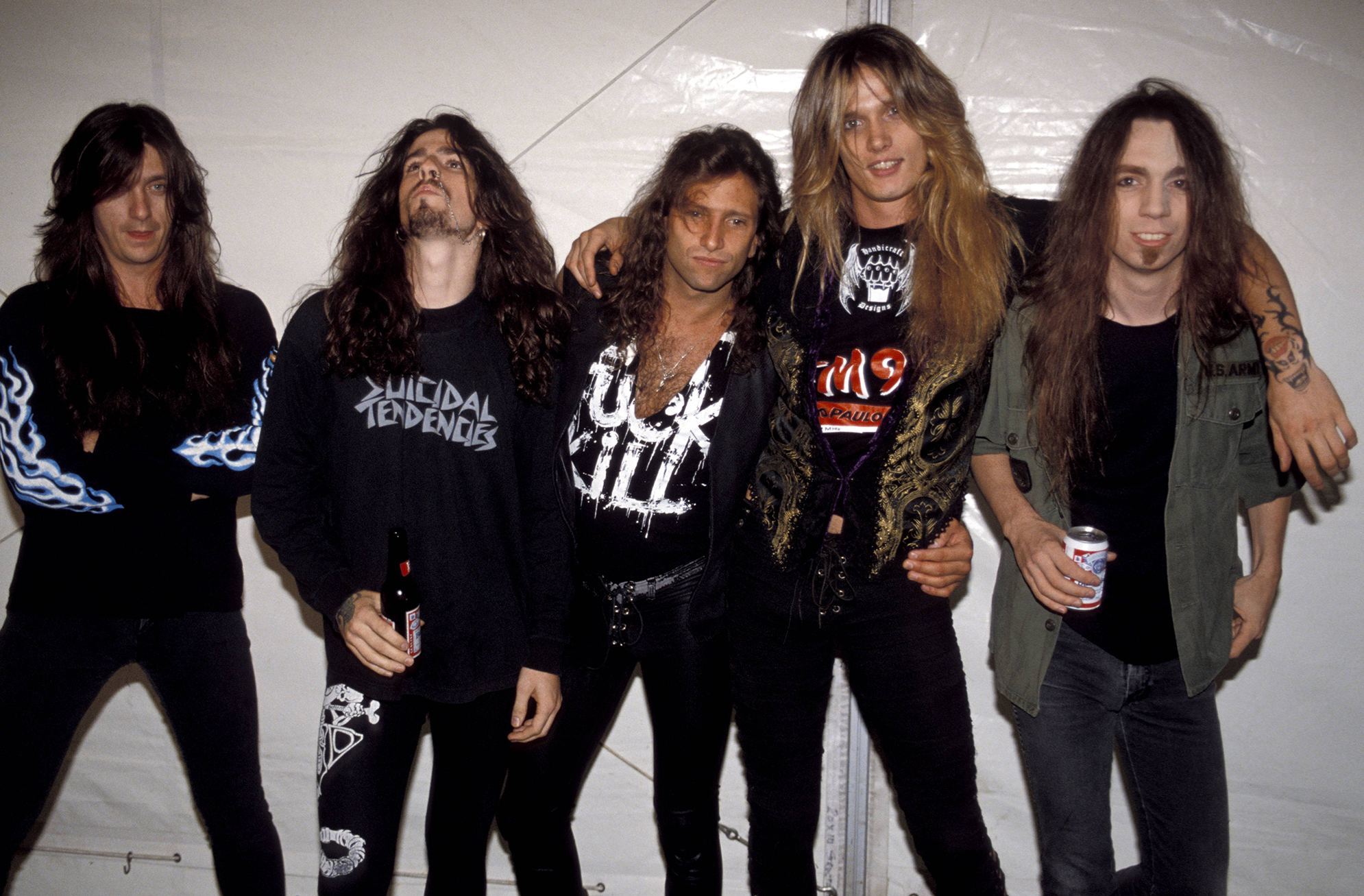 It doesn’t get any less metal than a name like “Skip Rope” – they may as well have called themselves “Sissy Fancypants”.  Lucky for them, Jon Bon Jovi was there to tell them to change their name as fast as possible.  Interestingly, Nirvana almost named themselves “Skid Row”, unaware of the newly named hair metal band formed a year earlier. 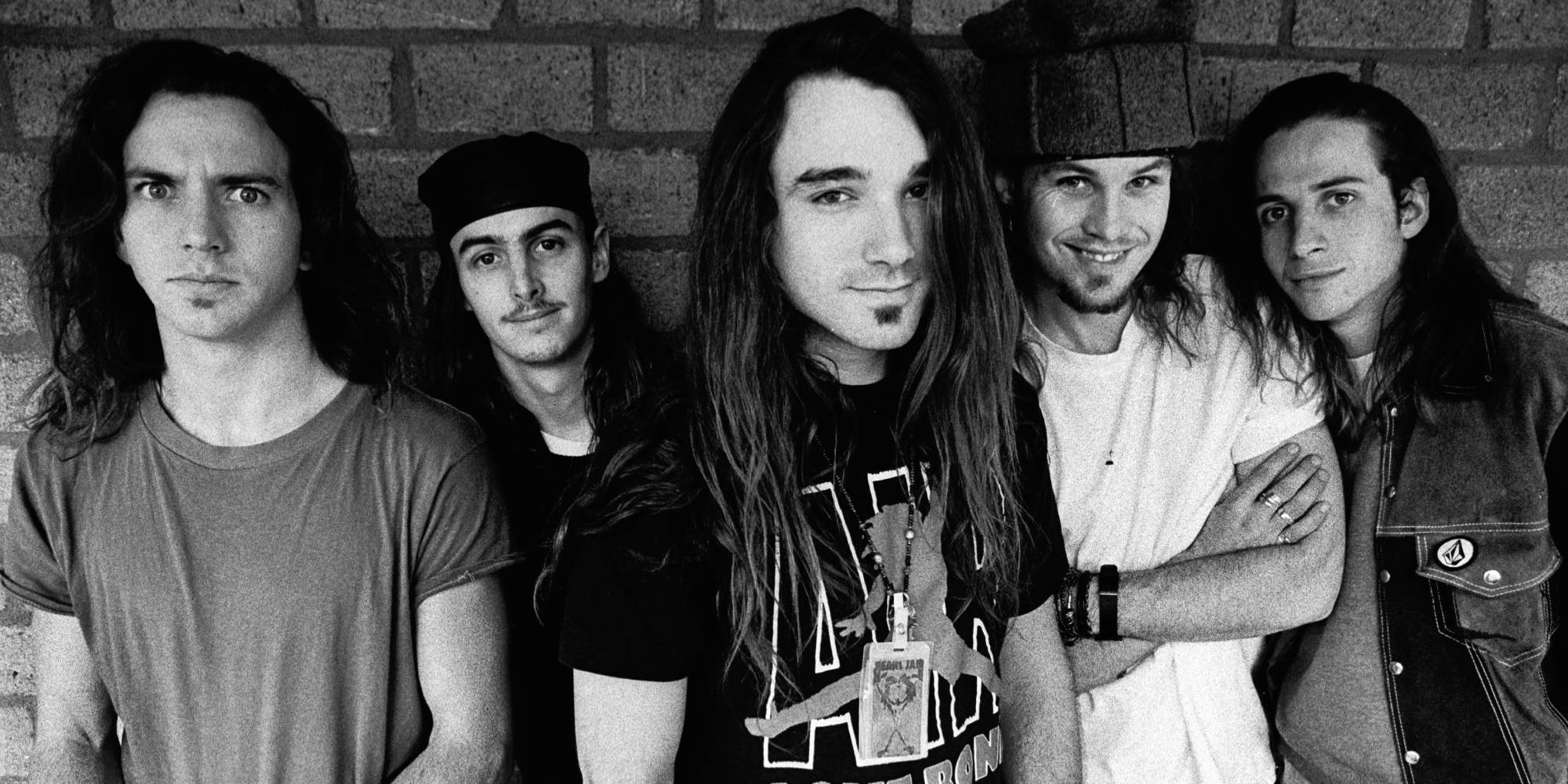 Before they were Pearl Jam, they were Mookie Blaylock

Afraid the obscure basketball player would sue, thankfully, the record label forced the band to change their name.  They chose Mookie’s nickname…. Although, legend has it that “Pearl Jam” is Eddie Vedder’s great grandmother Pearl’s jelly which was infused with peyote.